Dungeon Defense is a Tower Defense / Action RPG hybrid created entirely within the UDK in just four weeks. Supporting up to four players, Dungeon Defense challenges gamers to defend their lair against hundreds of invading enemies by summoning magical defenses.

Developed by indie team Trendy Entertainment, this game demonstrates the ability to rapidly design full-featured content with the suite of UDK tools. The game's the full source code is available for everyone to use for their own UDK projects!

The Trendy team opted to merge Tower Defense-style strategy with action RPG mechanics in a demo to see if it would actually be fun. That demo is wickedly addictive, and likely to reduce productivity for even the most disciplined of players.

When Trendy started its mission with Dungeon Defenders, the team was no stranger to the indie dev scene or to each other.

"About half of us had previously worked together at a prior independent development studio in Gainesville, Florida, called Artificial Studios," explained Trendy Development Director, Jeremy Stieglitz. At Artificial, the team created several commercial titles, including Monster Madness: Battle for Suburbia and CellFactor: Revolution.

"The other half of the team – generally talented former mod developers taking their first steps into pro-indie game development – we subsequently met online through forums, primarily via the UDK Community boards"

The familiarity with each other certainly helped in getting Dungeon Defense online in record time. 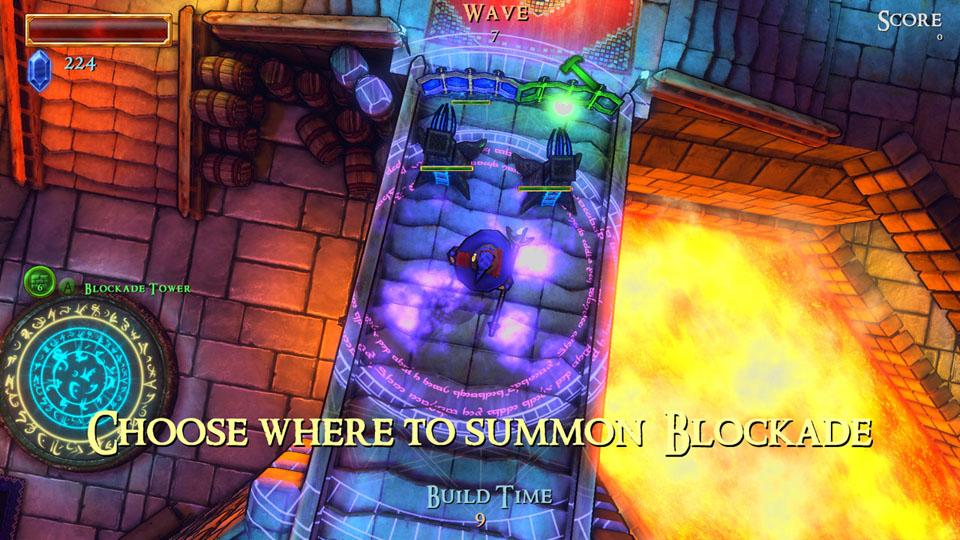 "The Dungeon Defense demo, available for download from UDK.com, took us four weeks to develop from concept to completion, and was created with a five-person team," says Stieglitz.

The Trendy team opted to merge Tower Defense-style strategy with action RPG mechanics in a demo to see if it would actually be fun. That demo is wickedly addictive, and likely to reduce productivity for even the most disciplined of players.

"Once the core fun-factor was confirmed, we opted to expand our scope. The expanded team is currently building that initial proof-of-concept into a full-fledged commercial game entitled Dungeon Defenders, which is available for pre-order on the Dungeon Defenders official site" states Stieglitz.

Trendy’s team members are experienced in game development, so they understand the need to move quickly and intelligently. Also, as with most indie teams, Trendy faced limited resources so cutting development time without cutting corners was vital. When we asked Stieglitz why Trendy chose UDK for their project, he explained, “Members of our team had used other big name engines before on various projects. UDK by far had the most mature, battle-tested tools and pipeline, so we're able to focus on creating the gameplay without worrying about what's going on under the hood.”

For Trendy, the bonuses of using UDK didn’t stop at the raw power of the engine, however. 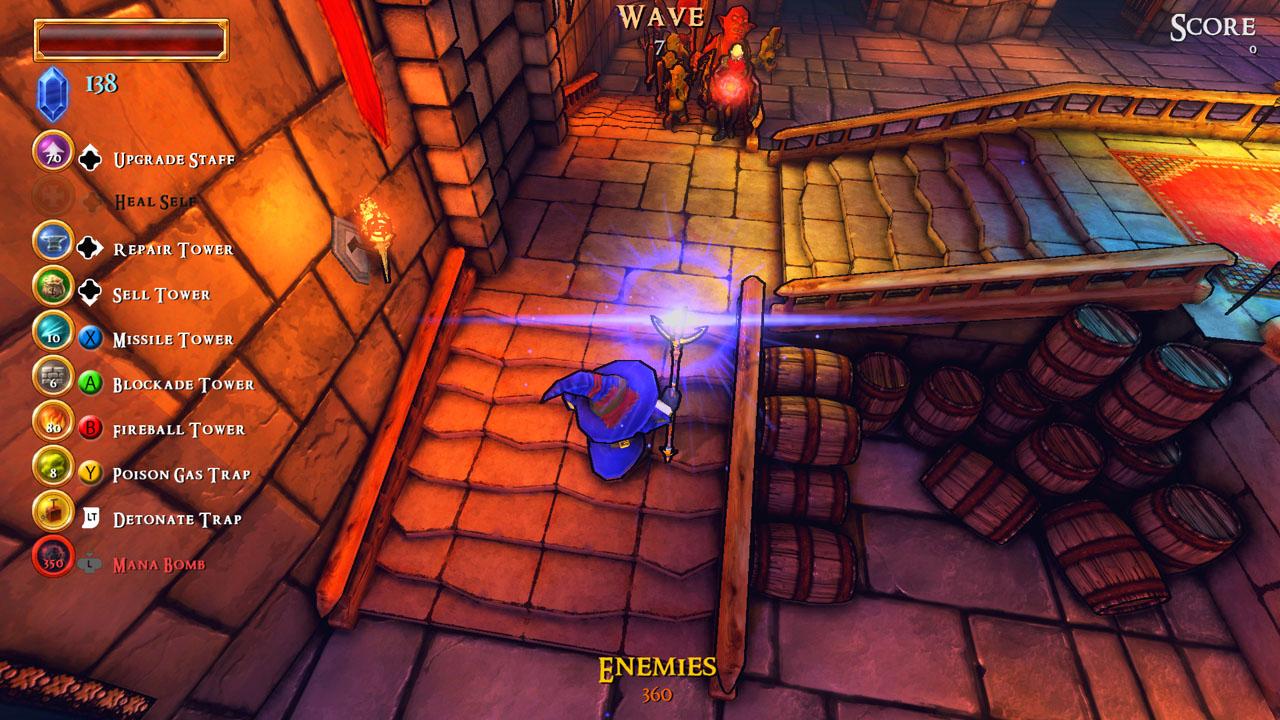 “Having used Unreal technology before, we already knew that the UDK was going to be the most badass game engine around. What's been most surprising to us are Epic's generous licensing terms for indies, which make it a no-brainer for any team to jump on this opportunity,” says Stieglitz.

Between development experience, finding the right tools to complete their project and a strong game design, all seems like smooth sailing for Trendy, right? Not so, says Stieglitz.

“Convincing our new team members that we were the real deal was a hurdle. But once we released the original Dungeon Defense demo, that wasn't a problem anymore.”

Now Trendy’s cruising along with Dungeon Defenders coming soon on a number of platforms, and plans to create more online arcade games using UDK. Since they have such great forward momentum, we asked Stieglitz to give us a taste of Trendy’s secret sauce.

“Start with basic goals. Try creating a simple game before you attempt to develop the next Gears of War. Build up from your experimental projects into ever-more-complex creations, and before you know it, you'll be making something pretty awesome!”

Thanks to Trendy Entertainment for speaking with Julianne Capps for this feature.