Save hours of work on creating a camera system. Spline ( Not in lite ), Fixed, TPS or FPS use them all together.

Rush Camera System let's you create the camera views easily. Save hours of work. Drag and drop, make simple adjustments and that's it.

Difference of the lite version is the spline cameras and movement characters that added in v1.1 are not included.

Resident Evil 2 RPD map is recreated with same camera views, also an alternative camera version is included to show you what you could do with Rush Camera System. These two Resident Evil maps and also a tutorial map is included in the project.

You can watch the playlist of Rush Camera System Showcases and tutorials here:

Here is a text documentation: 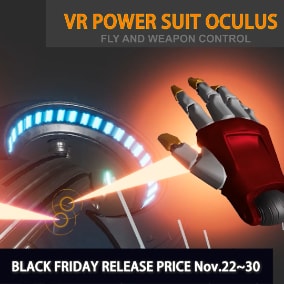 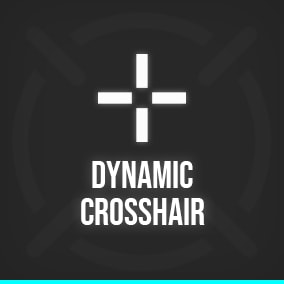 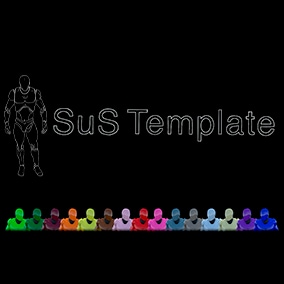 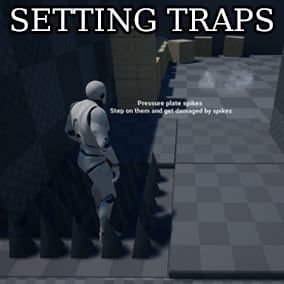 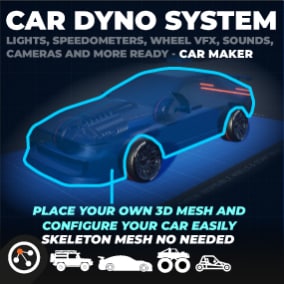