10 Awesome 8 bit songs for your game!

This pack was inspired by games from NES, produced entirely in 8 bit style!

The songs will loop perfectly, and you'll get an awesome track for your game!!

Minutes of audio provided: more than 20

Important/Additional Notes: The font used is good times free distributed by DaFont and the text was generated by textCraft, also free for commercial use. 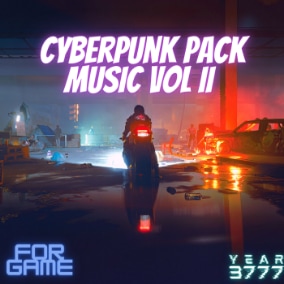 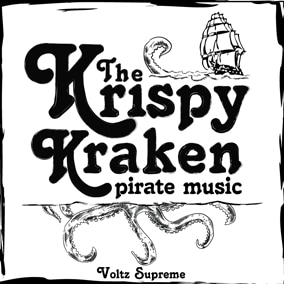 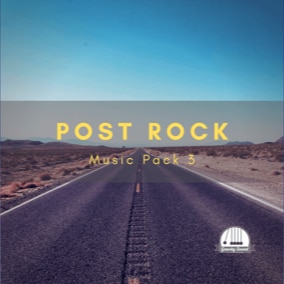 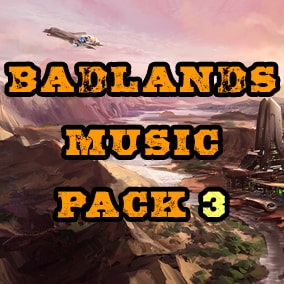 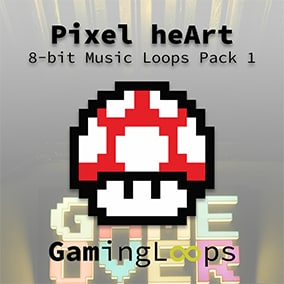