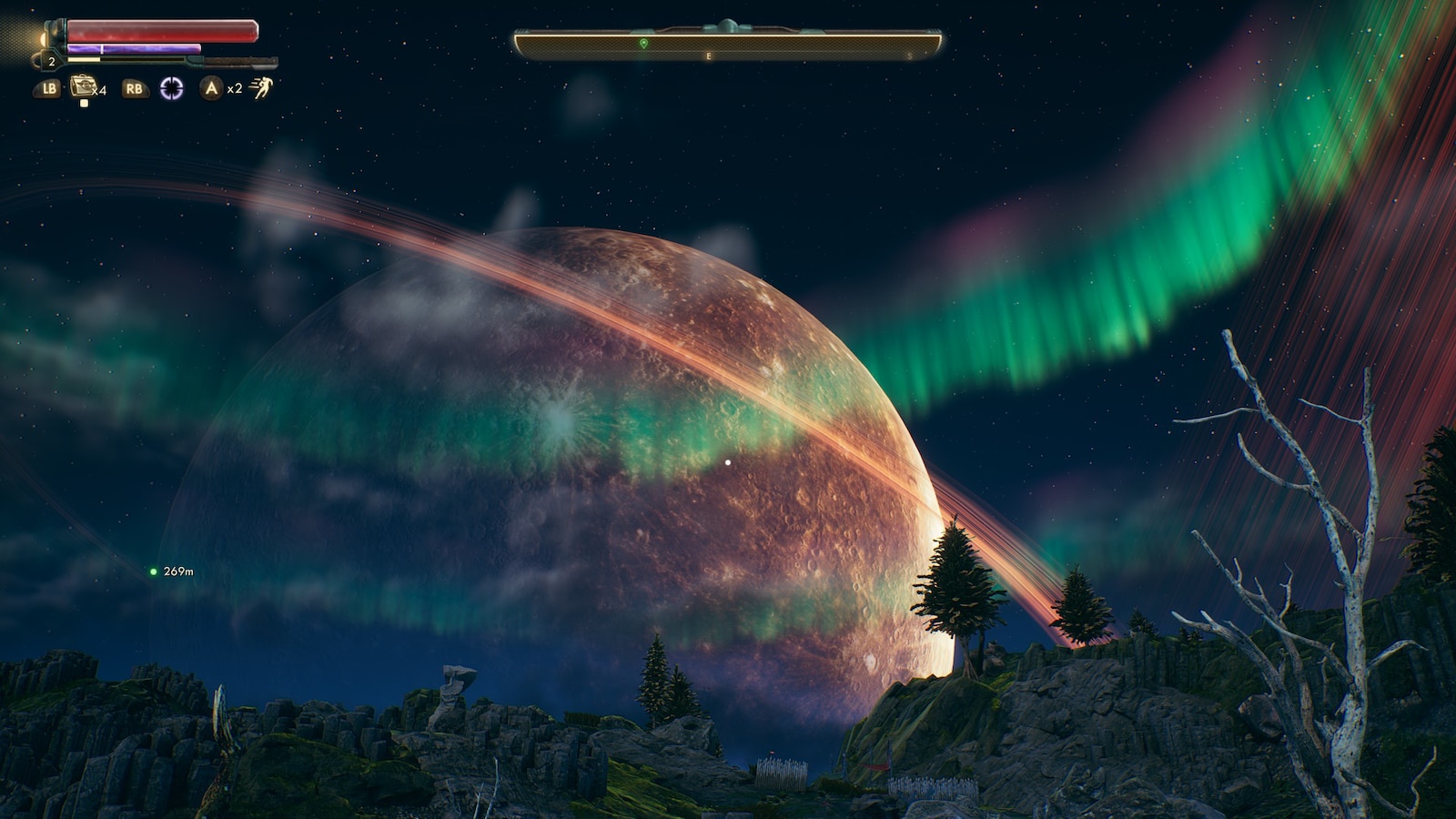 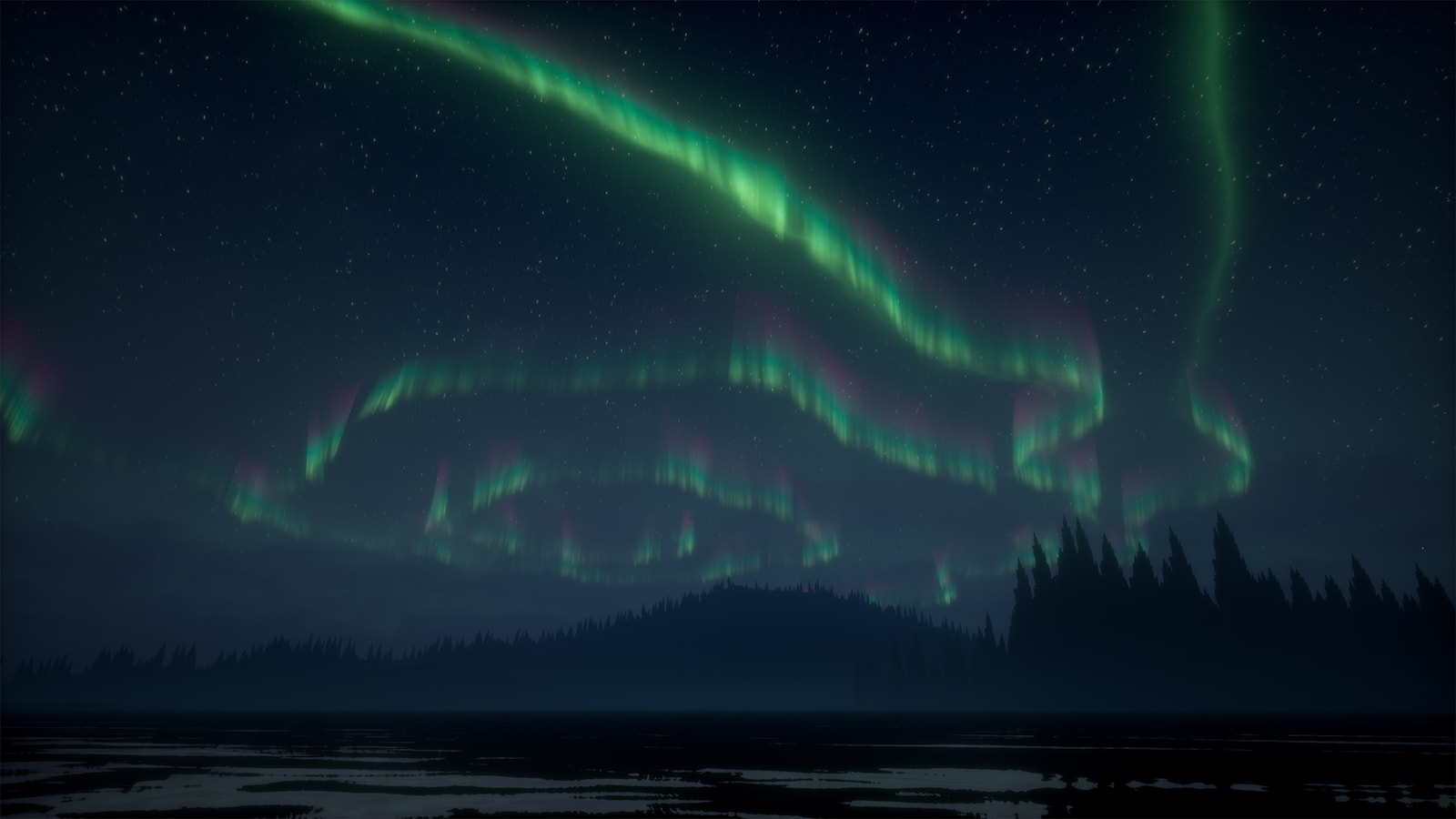 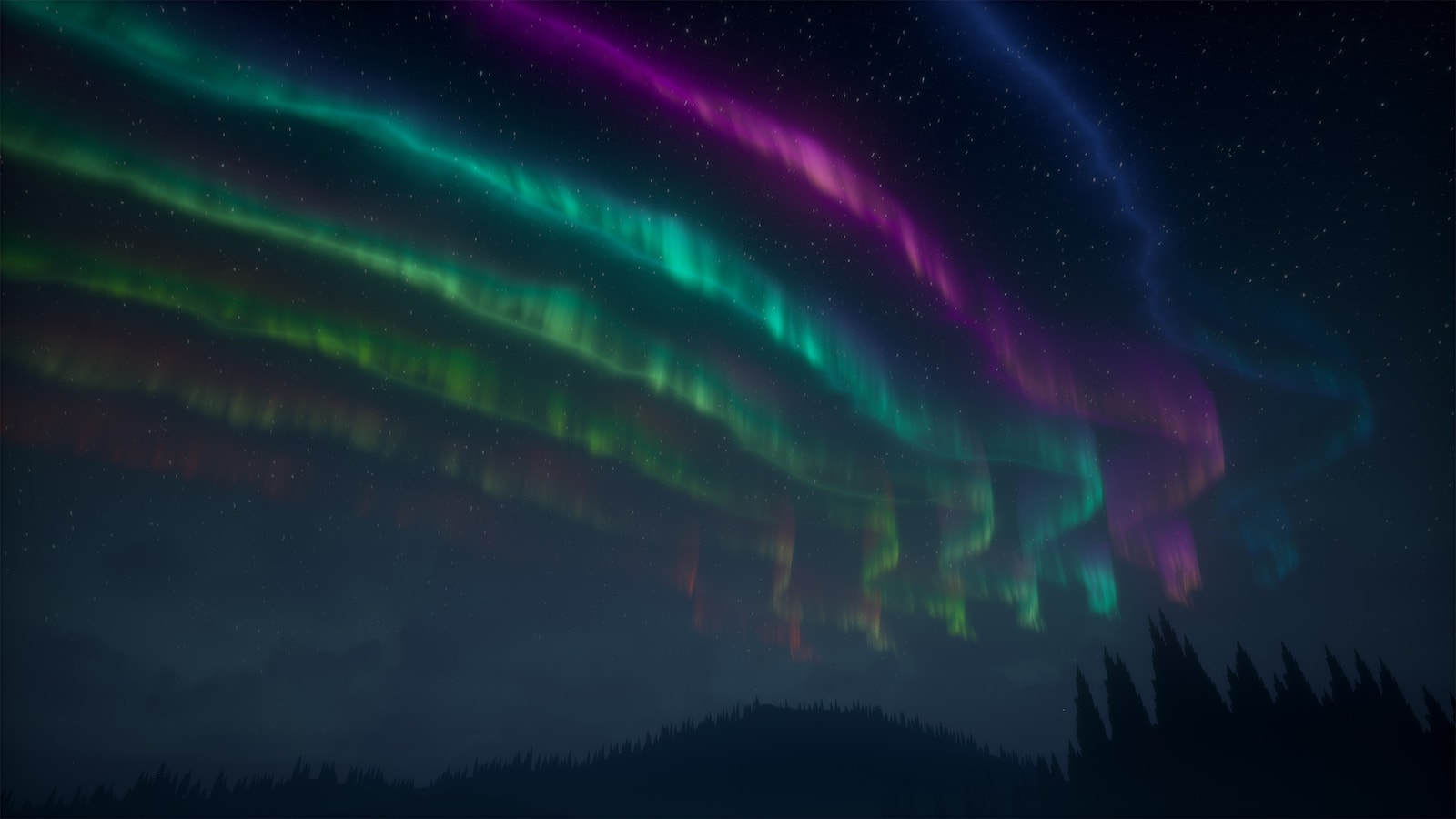 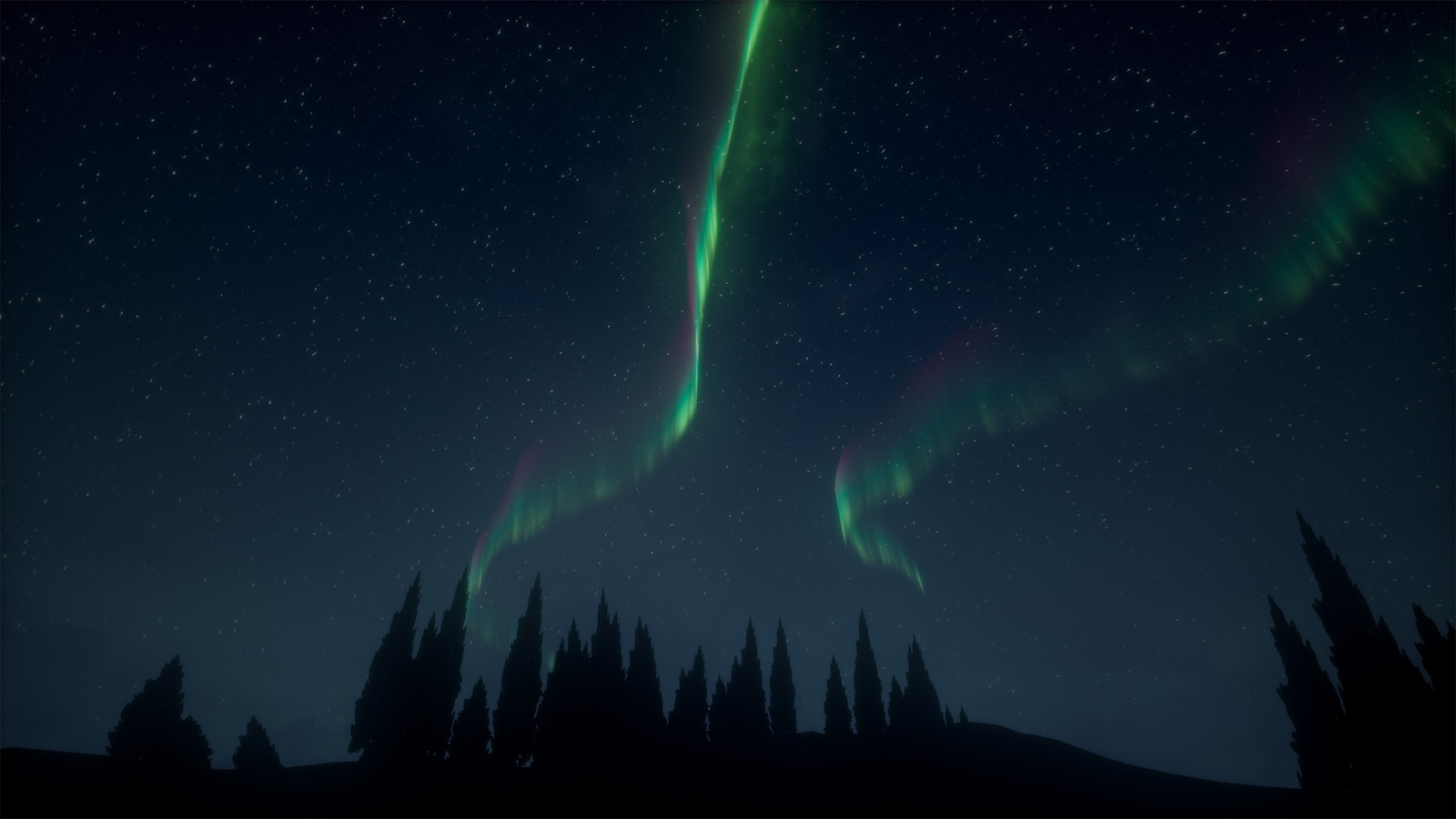 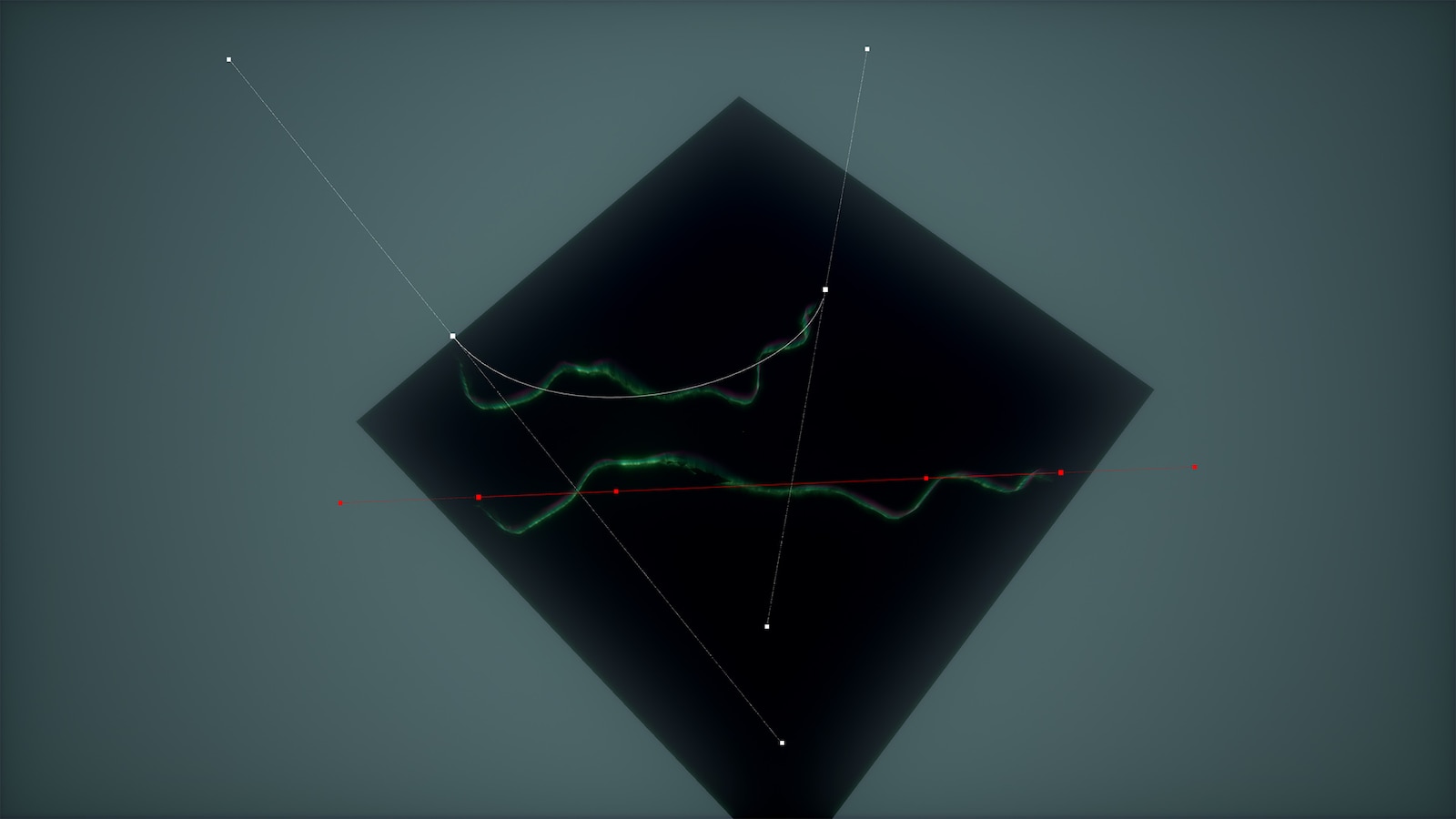 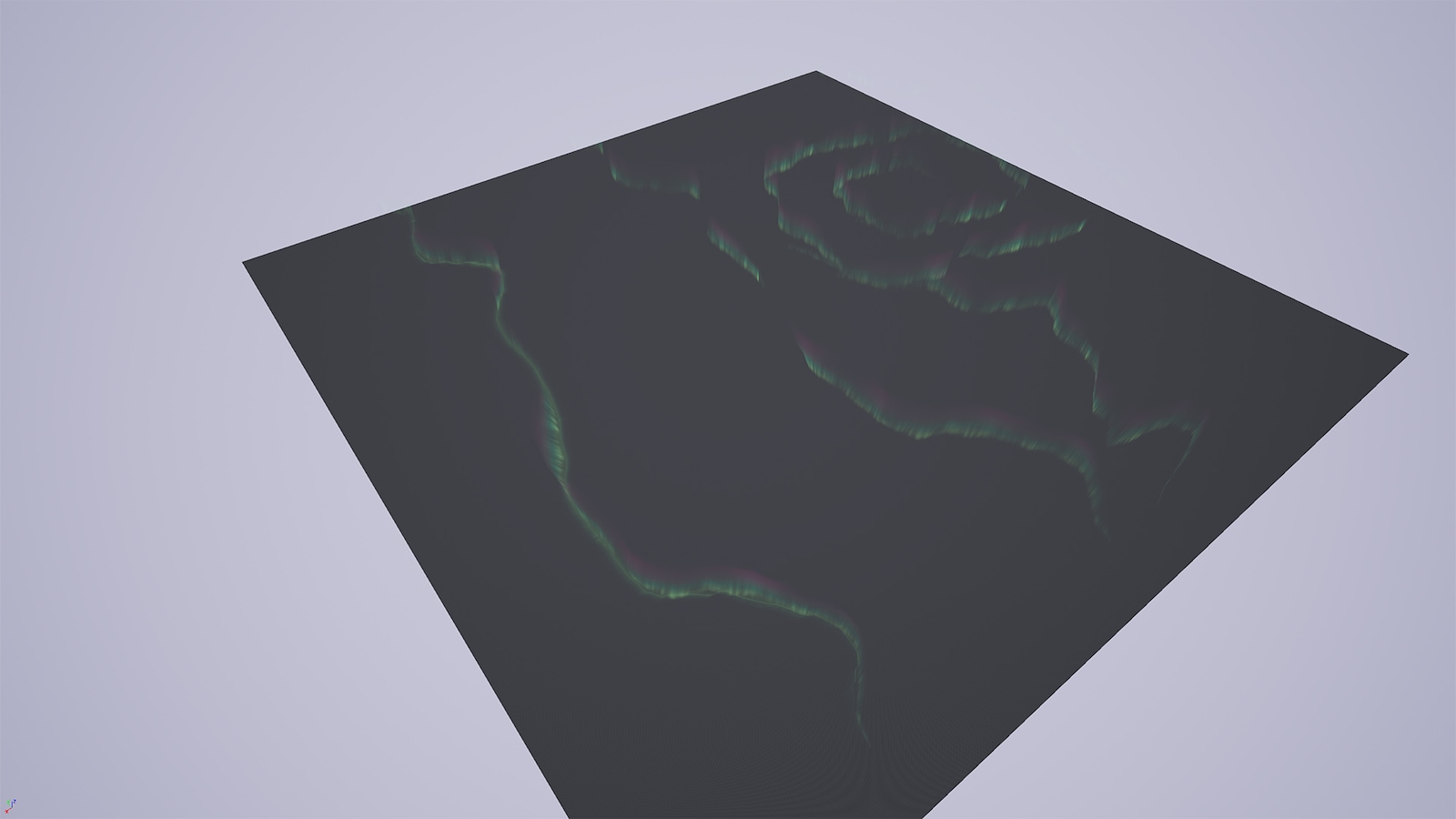 Light up the night sky with beautiful, animated northern lights.

Aurora Borealis, also known as northern lights, is a natural phenomenon that occurs close to the north pole of the Earth, as charged particles enter Earths magnetosphere. The same effect can also be seen at the south pole, then called Aurora Australis. They are also commonly seen in many fantasy RPG worlds.

This pack contains all you need to create your own Auroras. Move, twist and scale the spline-following Aurora lines until you get them exactly how you want them or use the included aurora spiral for an instant and hassle-free setup. The Blueprints also allows for individually changing colors and opacity over time.

As a bonus, a particle effect of shooting stars is also included. Use this to further add interest and realism to your night skies. The included non-PBR-based scene of a night-time fjord showcases both the Aurora and shooting stars.

Everything can be modified in the material instances, materials and Blueprints, which are neatly aligned and commented.

Number of Materials and Material Instances: 8

Important/Additional Notes: The tree texture is from openclipart.org (Unlimited Commercial Use. No credit needed) 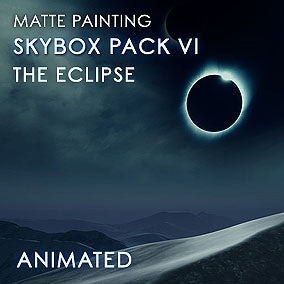 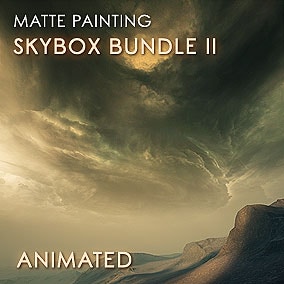 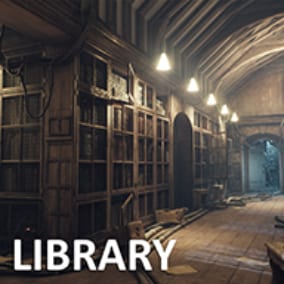 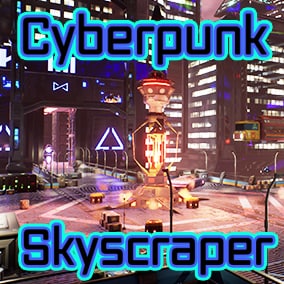