May 5, 2020
AR
Architecture
Automotive & Transportation
Broadcast & Live Events
Features
Film & Television
Games
More Uses
News
Training & Simulation
We’re pleased to announce that Unreal Engine 4.25 is now available for download, with a host of new and enhanced features for industries across the board.

For game developers, this is the first release with initial support for Sony’s PlayStation 5 and Microsoft’s Xbox Series X as first-class platforms, and throughout the year we will be updating the 4.25-Plus branch with optimizations, fixes, and certification requirements to support developers launching on the next generation of consoles. Features include platform-specific functionality, such as new audio advancements, initial support for online subsystems, and early support for TRC and XR certification requirements.

No matter how powerful your target platform, you’ll want to squeeze every ounce of performance out of it, which is where profiling comes in. The Unreal Insights standalone profiling application now offers an improved user experience and introduces Networking Insights, which helps you optimize, analyze, and debug network traffic; we’ve also added a separate Animation Insights plugin to the Unreal Editor, enabling the visualization of gameplay state and live animation behavior.

The Fortnite team has been battle-testing Niagara VFX and Chaos physics, and these feature sets are now in use in currently shipping seasons of the game. Niagara is now production-ready, with a polished new UI and signficant performance and stability improvements. There are also a host of new features, including the ability to create complex, large-scale particle effects such as flocking and chains, and to have particles react to music or other audio sources—all in real time. 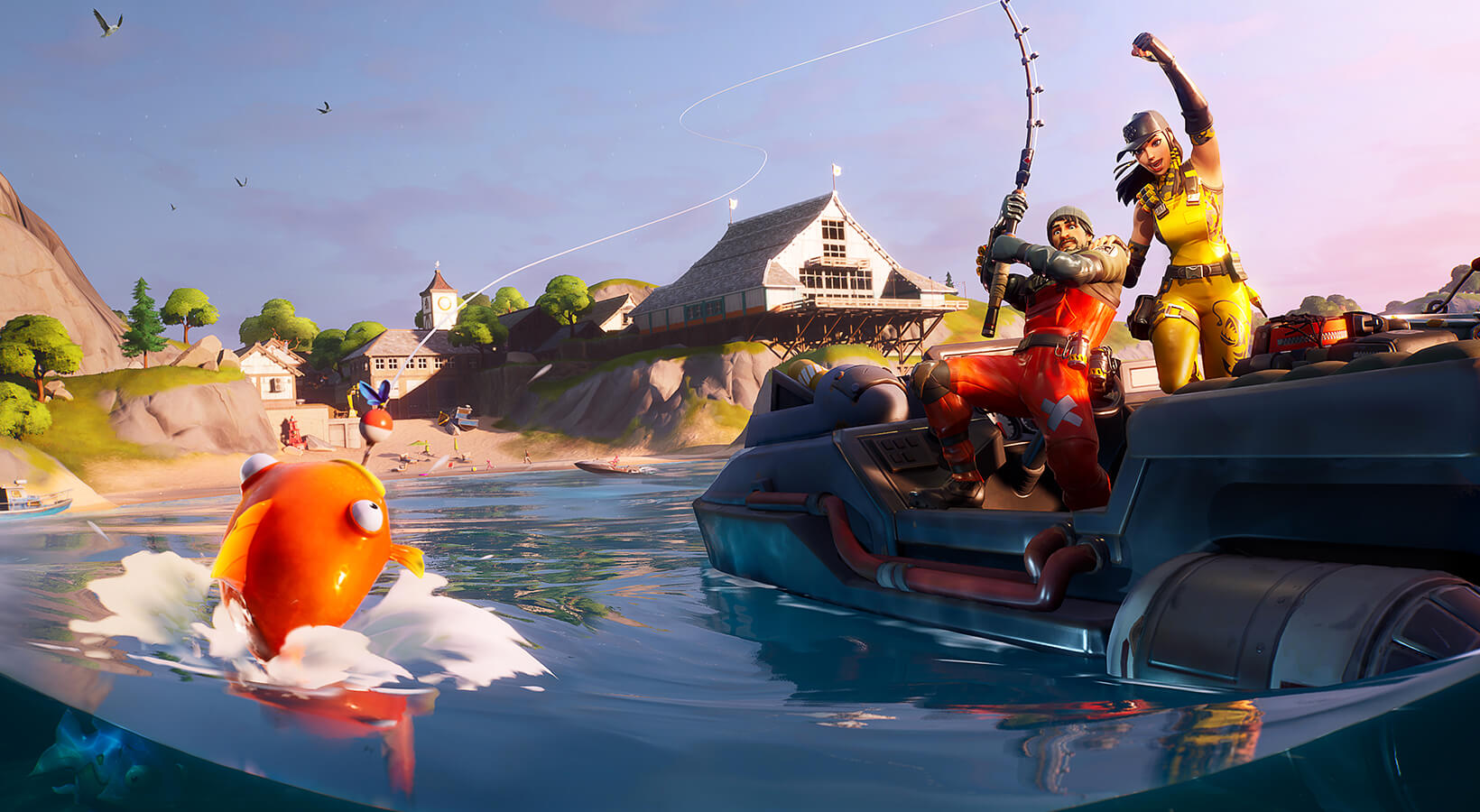 Meanwhile, we’re continuing to progress the Chaos physics and destruction system, and we’re happy to say that with this release, Chaos supports destruction, static mesh dynamics with collisions, cloth, hair, rigid-body skeletal control for items such as ponytails, and scene queries. There’s still more to come in future releases. 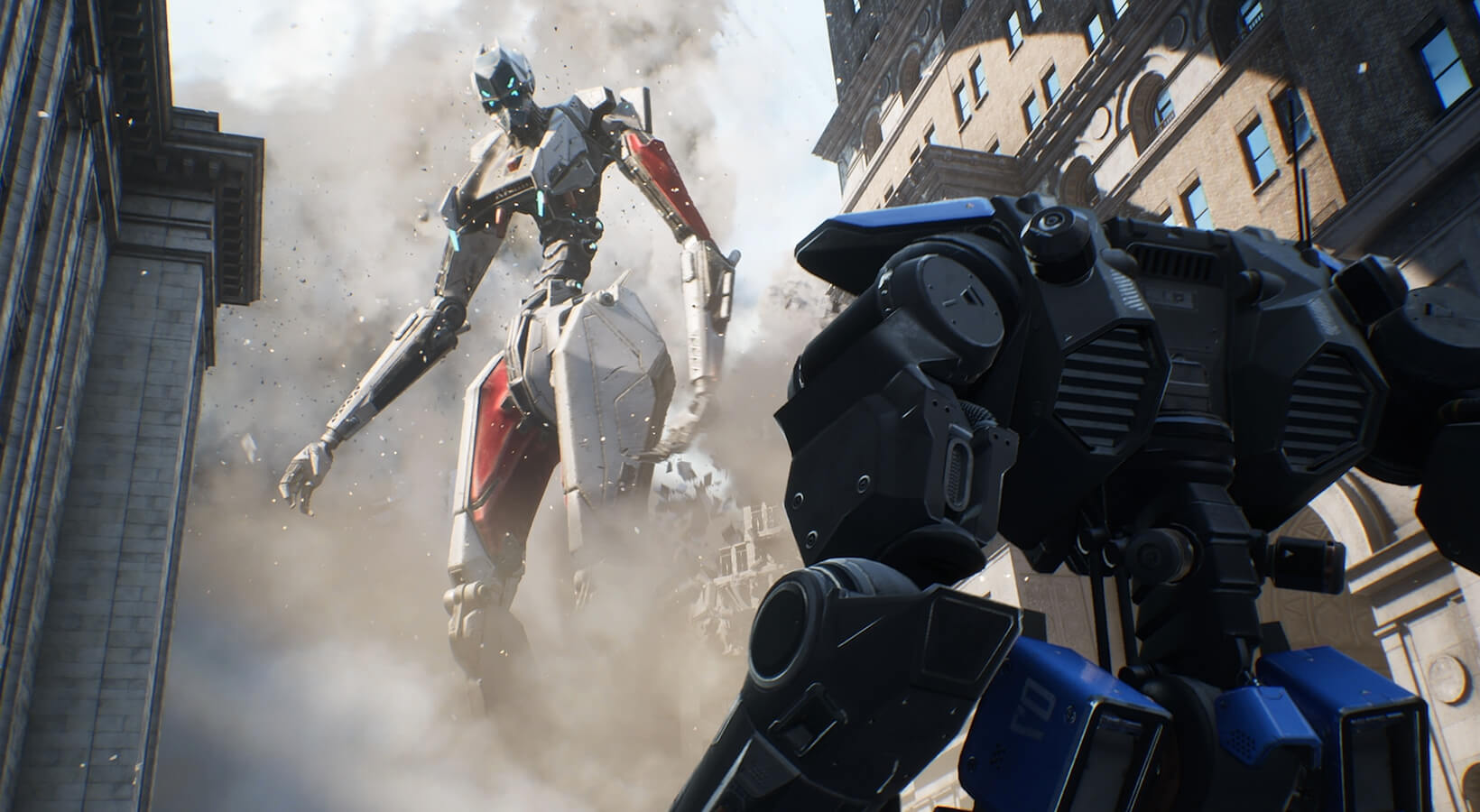 If you’re looking to produce high-quality movies and stills for uses like cinematics, marketing materials, or linear entertainment, look no further than our brand-new media output pipeline that lets you render with accumulated anti-aliasing and motion blur. The pipeline also supports tiled rendering, so you can produce extremely high-resolution images directly from Unreal Engine without post-processing. Multiple render jobs can be queued and rendered without user intervention. 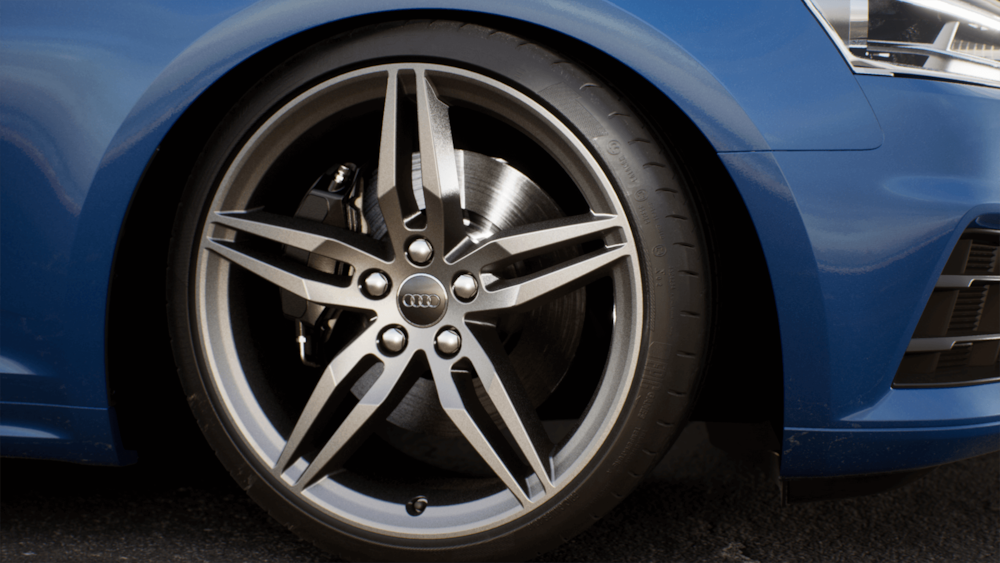 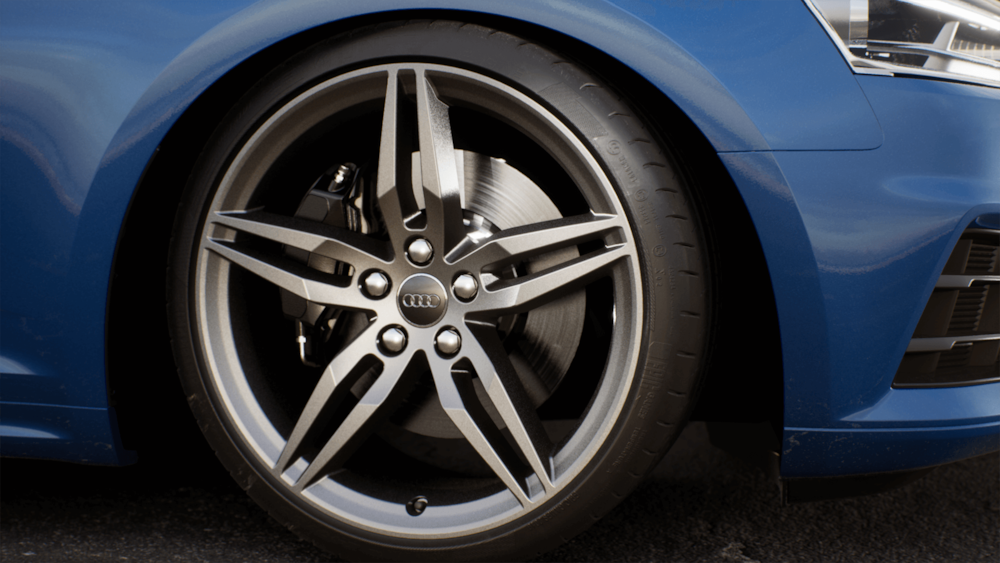 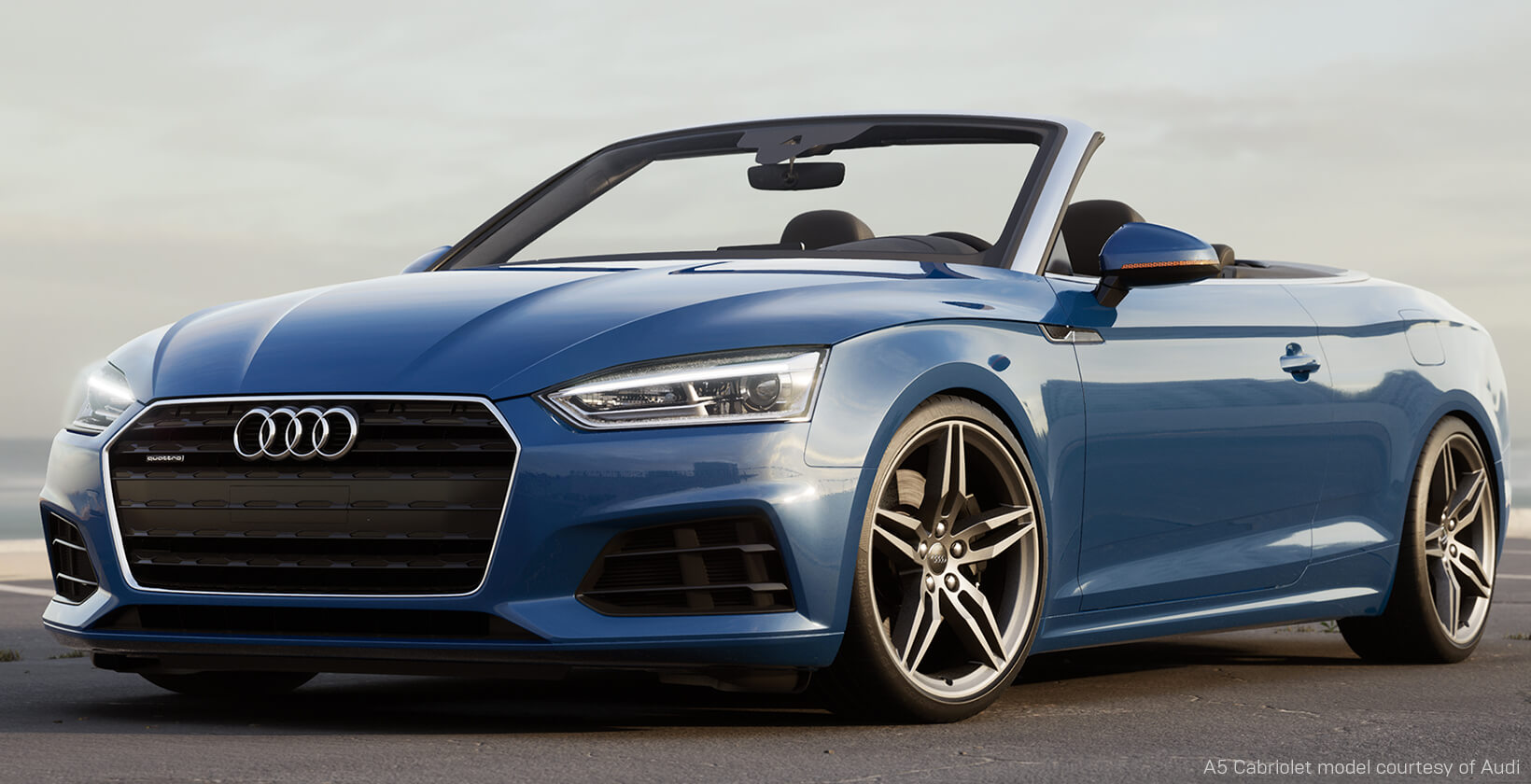 For anyone wanting to work with LiDAR data, there’s now built-in support in Unreal Engine for importing, visualizing, editing, and interacting with point clouds. These real-world captures are great for visualizing locations, or for putting newly designed elements in context. The initial version of the  plugin was previously made available on MarketPlace; in addition to being included in Unreal Engine 4.25, the latest plugin also offers new support for working with multiple point cloud segments while still maintaining frame performance, an option to delete hidden points, and various other small enhancements. 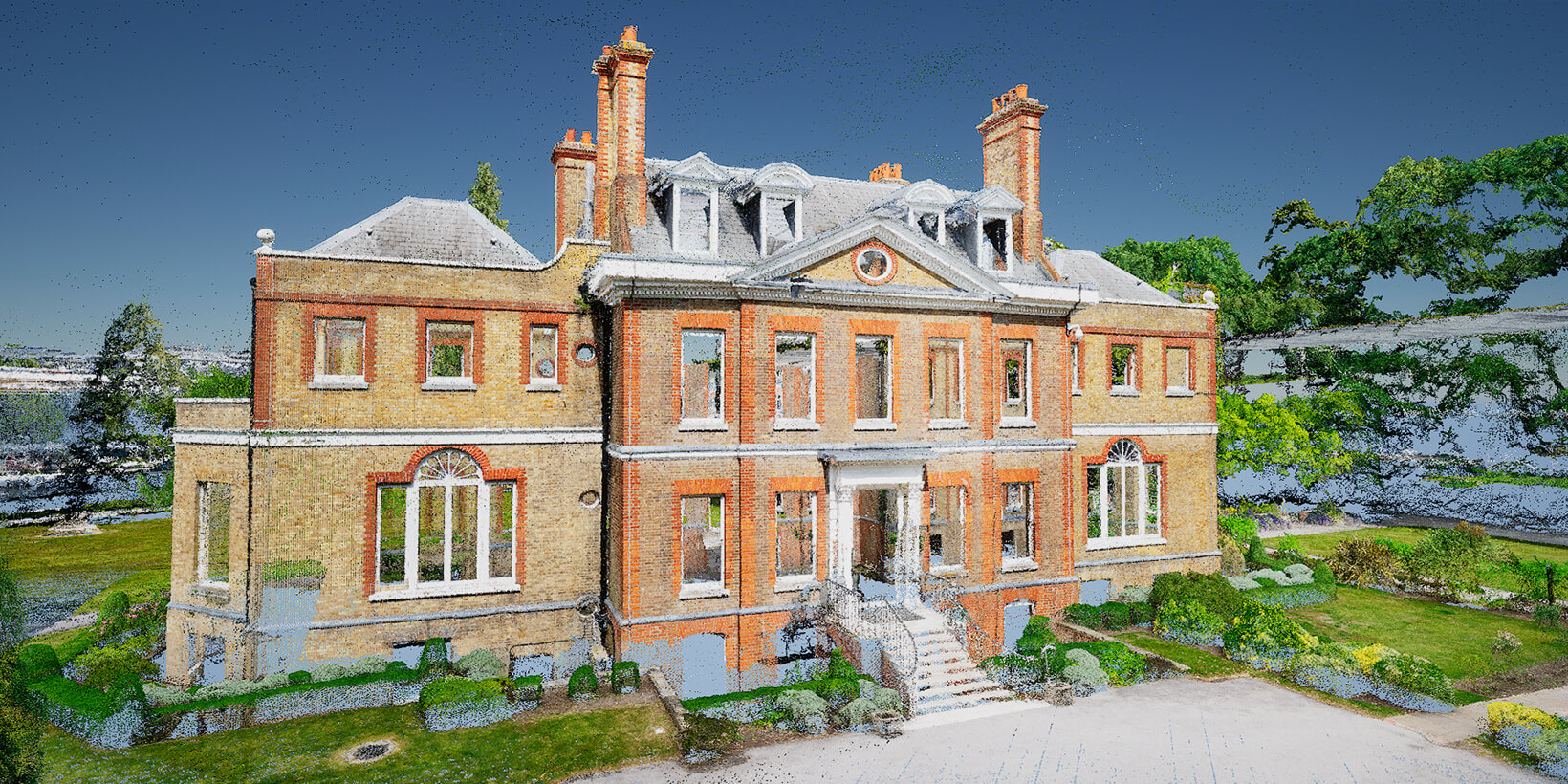 Another feature to reach production-readiness with this release is support for HoloLens 2. As well as performance improvements, there’s new support for mixed reality capture from a third-person camera view, the new ability to enable HoloLens remoting from packaged Unreal Engine applications via a command line, and initial support for Azure Spatial Anchors. 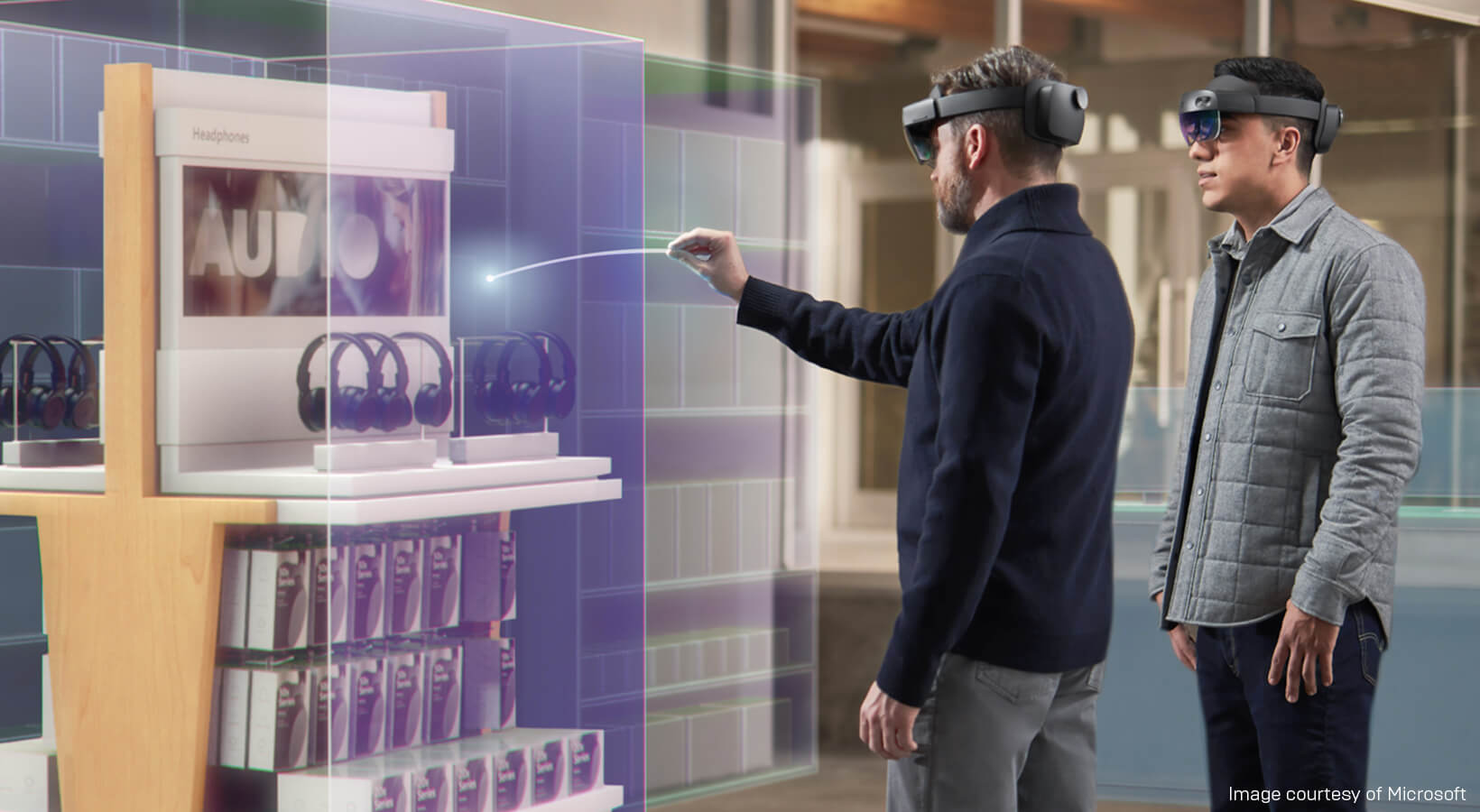 Finally, with this release, real-time ray tracing is now also officially production-ready! From games, films, and broadcast to automotive and architectural visualization, ray tracing enables you to achieve new levels of believability in your real-time projects.
These are just a few of the highlights in Unreal Engine 4.25. Check out the release notes to find out more and see the full feature list.

Some features are beta or experimental, and should not be considered production-ready. See the release notes for details.

If you’re an existing Unreal Engine user, you can download Unreal Engine 4.25 from the Epic Games launcher. If you're looking to dive in for the first time, click the link below to get started. Either way, we hope you enjoy all the new features and upgrades, and as always, we encourage your feedback!
GET STARTED NOW
News
A first look at Unreal Engine 5
Get a first glimpse of Unreal Engine 5 and the new core technologies that will free creators to reach the highest level of real-time rendering detail in the next generation of games and beyond.
News
May 13, 2020
News
Epic Online Services featuring Epic Account and Game Services
Grow your game’s community across multiple stores and platforms with cross-play, leaderboards, and achievements, and connect to the world’s largest social graph. All in a single SDK, for free.
News
May 13, 2020
News
Connect with the Unreal Engine community online
Although many physical events around the world are currently on hold, there are plenty of places to connect with the Unreal Engine community online.
News
April 20, 2020