Today Epic Games has announced a new round of Unreal Dev Grants totaling $80,000 in support of six outstanding Unreal Engine 4 projects and initiatives. Launched in February 2015, Unreal Dev Grants is a $5 million fund created to aid in developer success with no-strings-attached financial assistance. To date Epic has awarded a total of $1.3 million in grants to Unreal Engine developers.

Here are the latest recipients: 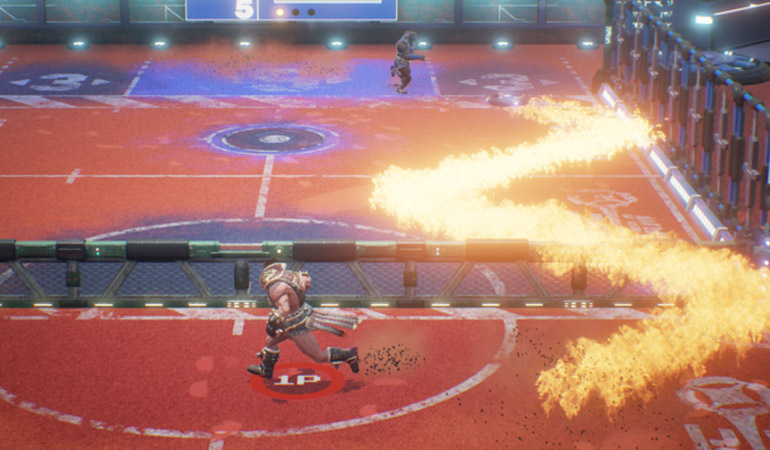 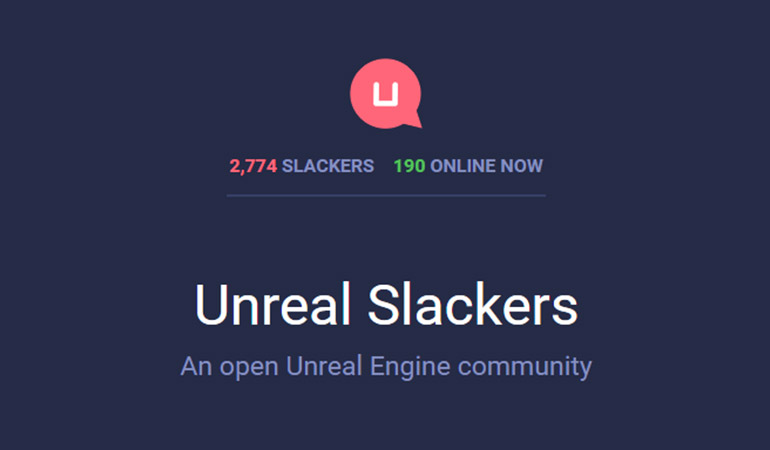 A leader in the development community, Nick is the founder of Unreal Slackers, the largest Unreal Engine slack channel where more than 2,000 developers trade ideas and support each other. On top of that, he organizes the Portland Unreal Engine Meetup, UnrealPDX. 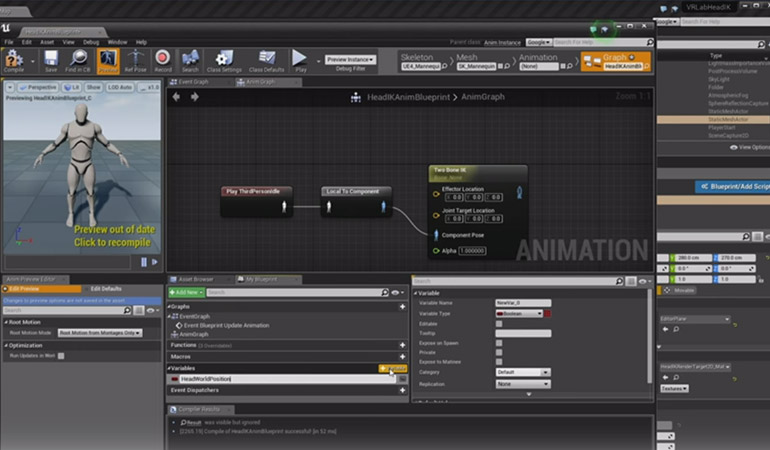 One of the earliest Unreal Engine VR authorities, Mitch has released a VR content examples map and is currently developing Mitch’s VR Lab, a valuable resource for VR developers that includes a VR tutorial series. 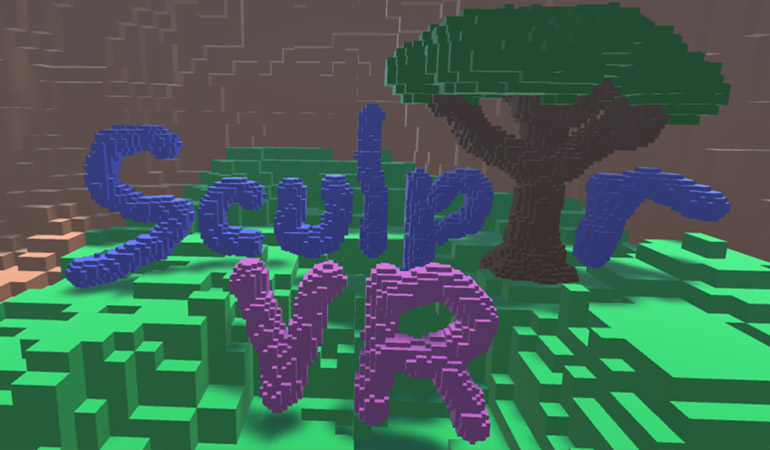 SculptrVR gives users flexible creativity inside VR by enabling them to sculpt in an intuitive, immersive way either solo or with others. Available now on Steam, the application is available for HTC Vive, with Oculus Rift and PlayStation VR support on the way. 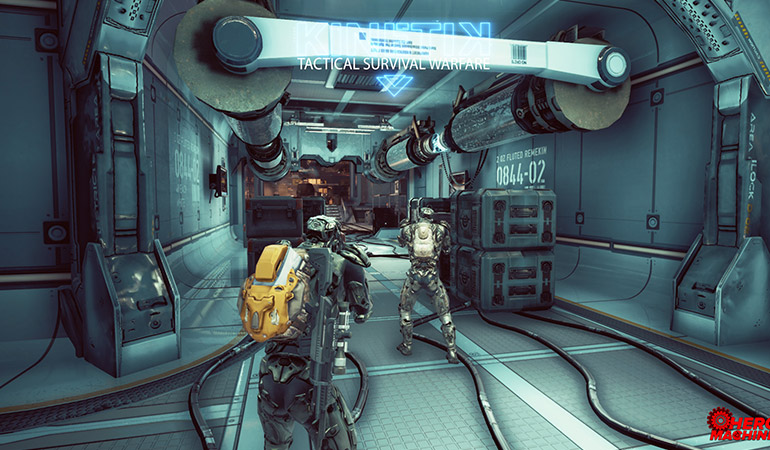 Another team of two industry veterans, Hero Machine looks to bring challenging and rewarding gameplay with their tactical RPG shooter, KINETIK. The game’s fast progress can be followed on their Facebook page. 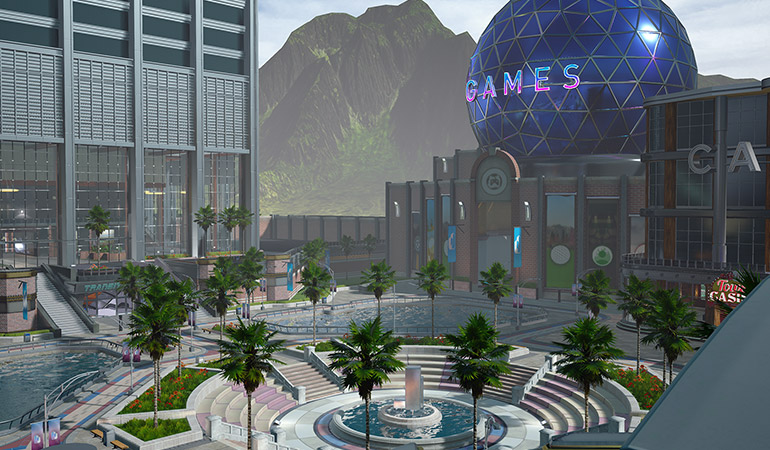 A vast social MMO, in early access on Steam, Tower Unite is a living, evolving world, fueled by the community, where players can engage with other real-life players from around the world in numerous ways. The game touts mini-games, achievements, deep personalization and more.

Congratulations to all the recipients! For more information on Unreal Dev Grants or to apply, visit unrealengine.com/unrealdevgrants.