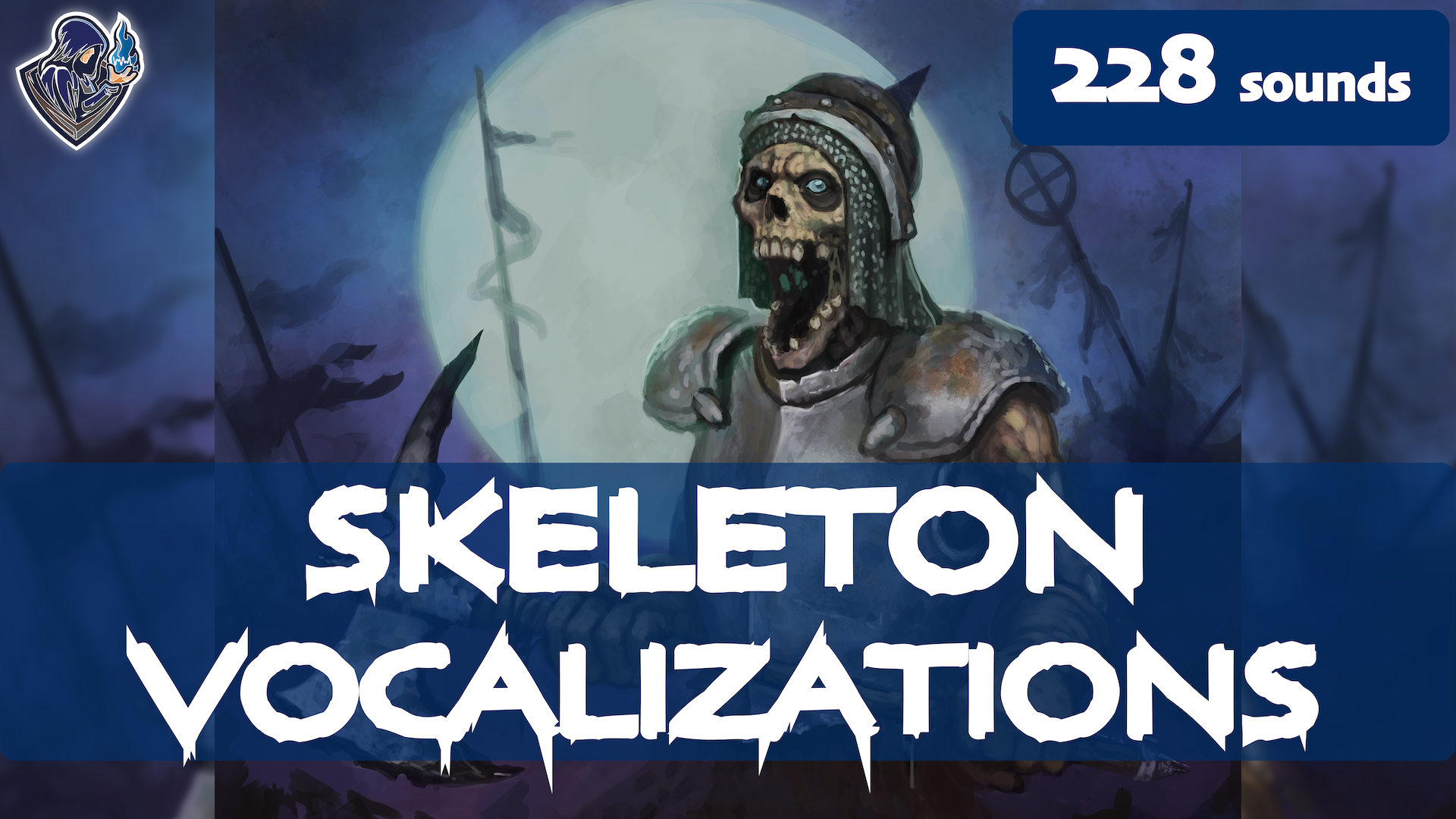 A Skeleton Vocalization sound package with 228 high-quality monster sound effects, including battle, pain and neutral vocalizations, ready for use in game scenes, animations and trailers.

The skeleton is a servant of darkness, he was only recently human, but the dark side has taken over. He has the height and speed of a human, but the rage and energy of a necromancer can be heard in his voice.

All of its qualities formed the basis of the creature's creation and vocalization design.

This package is perfect for creating the voices of monsters: skeleton, zombie, orc, necromancer, demon and other undead creatures.

Can be used for bosses, like the Skeleton King or the Dark Knight.

Using this asset, create an atmosphere for your project in the genre of fantasy, dark fantasy, horror or any other where monsters live and roar. Enjoy!

For support and other questions, please send an email to: magic.sound.effects@gmail.com.

Do Sound FX loop: No 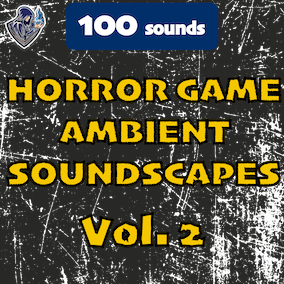 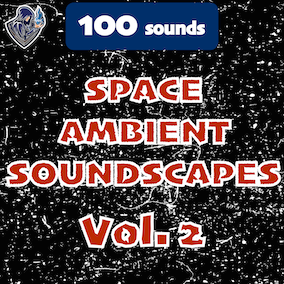 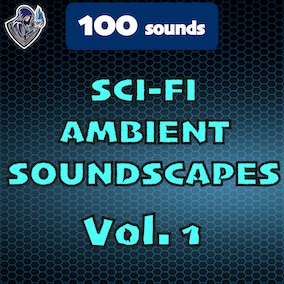 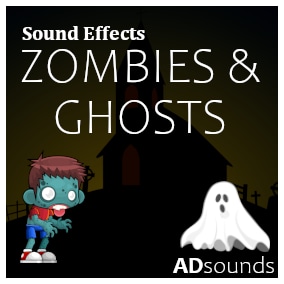 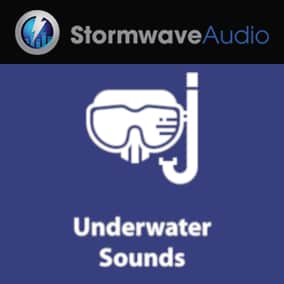