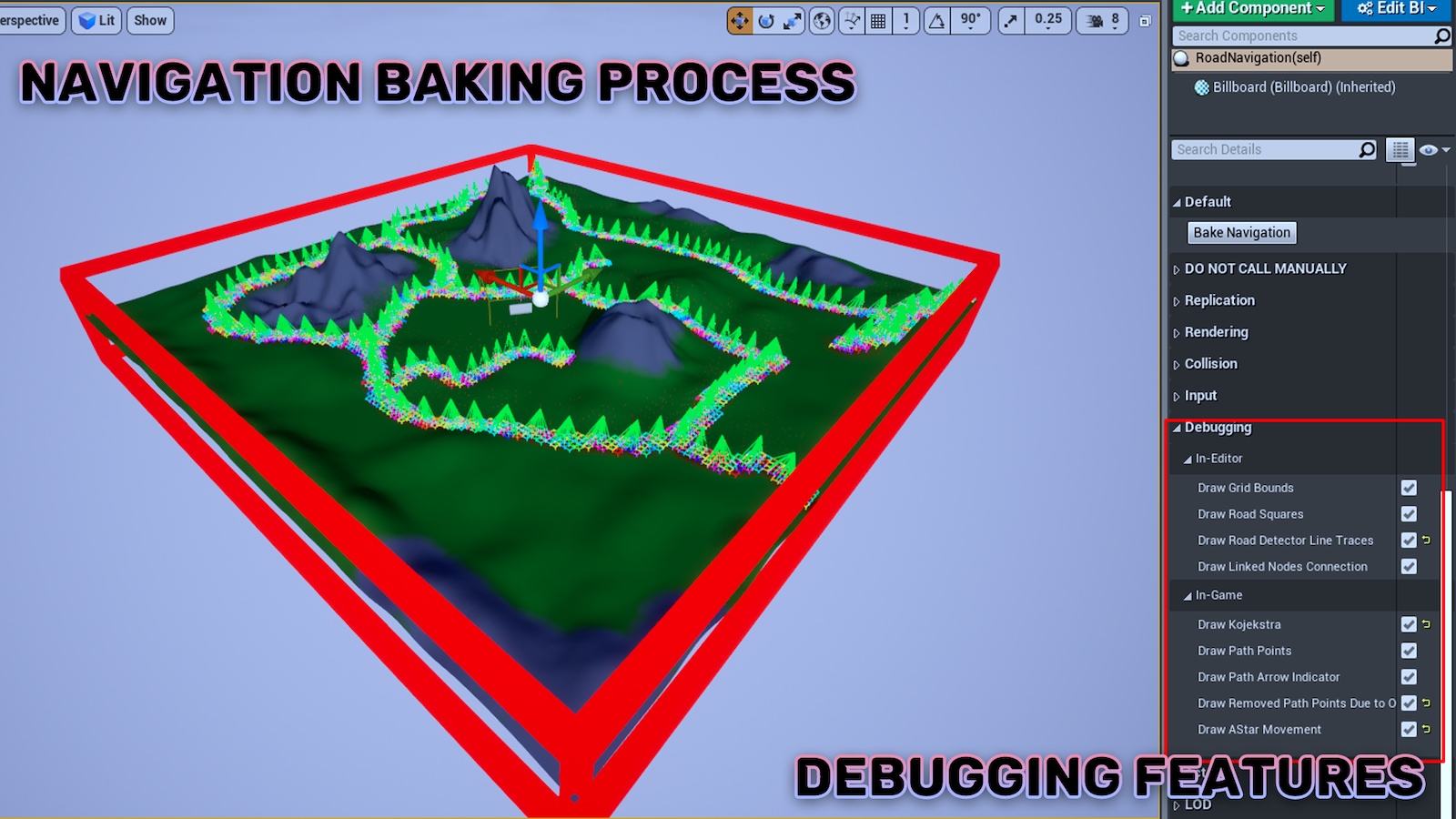 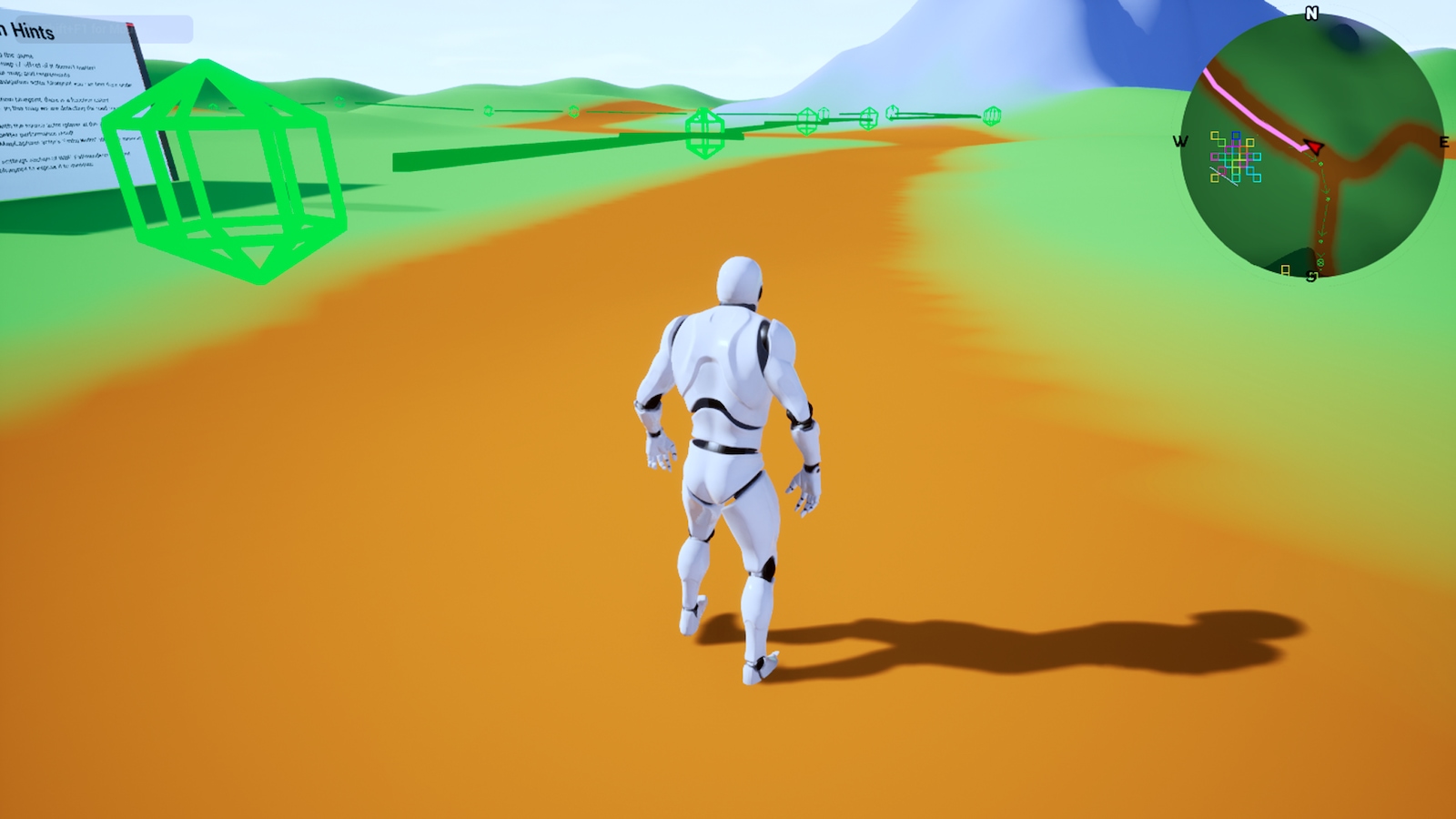 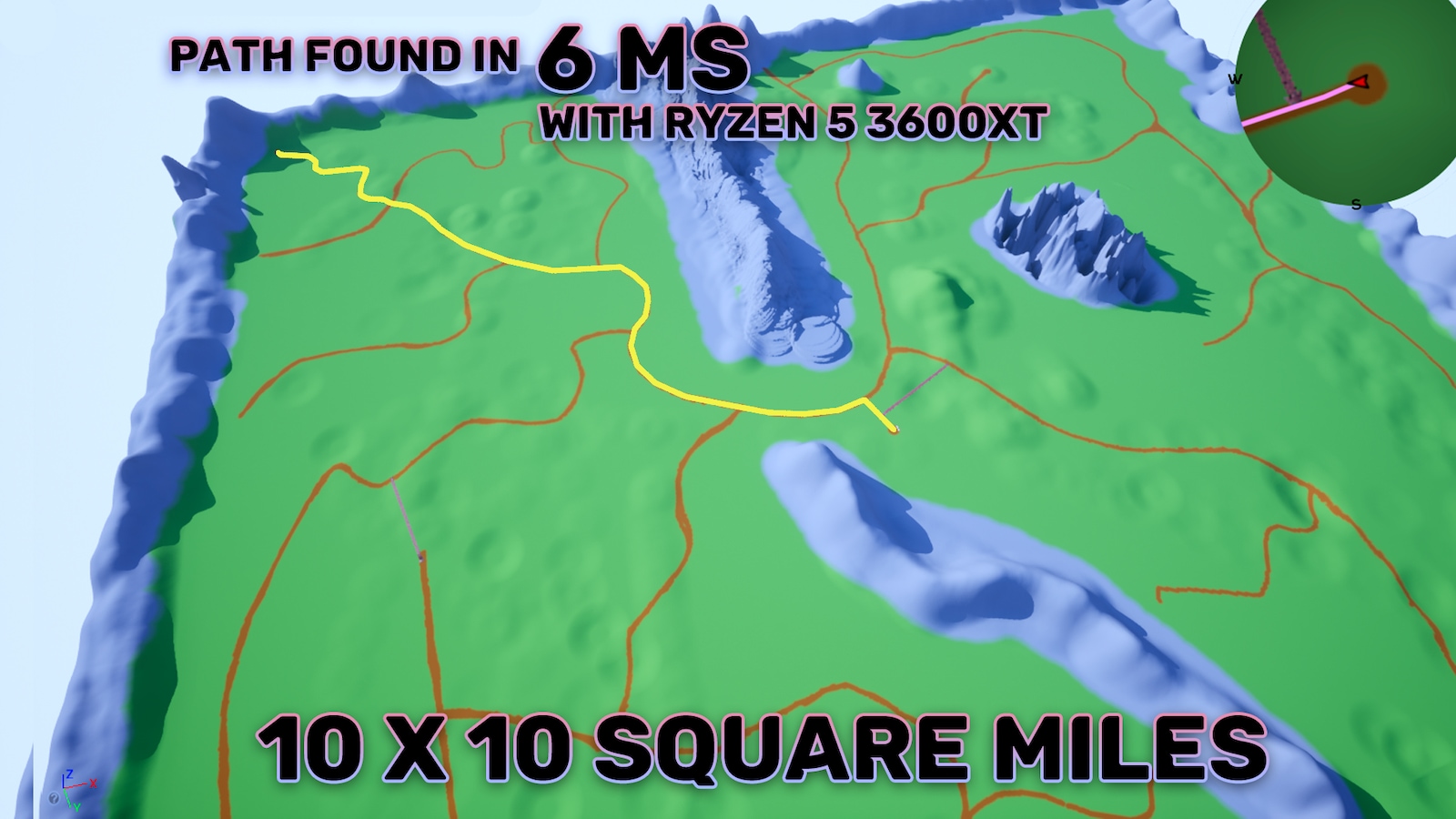 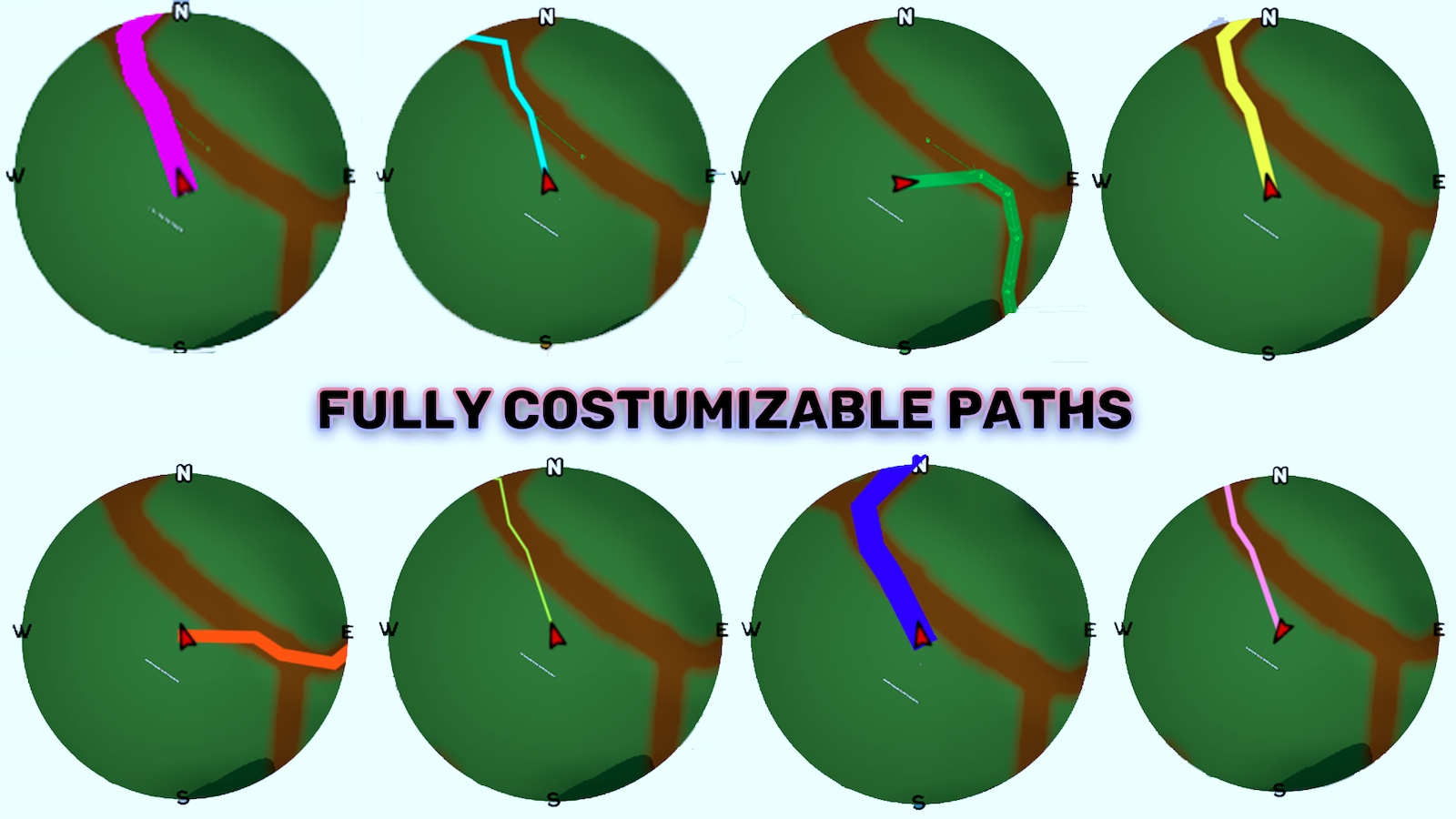 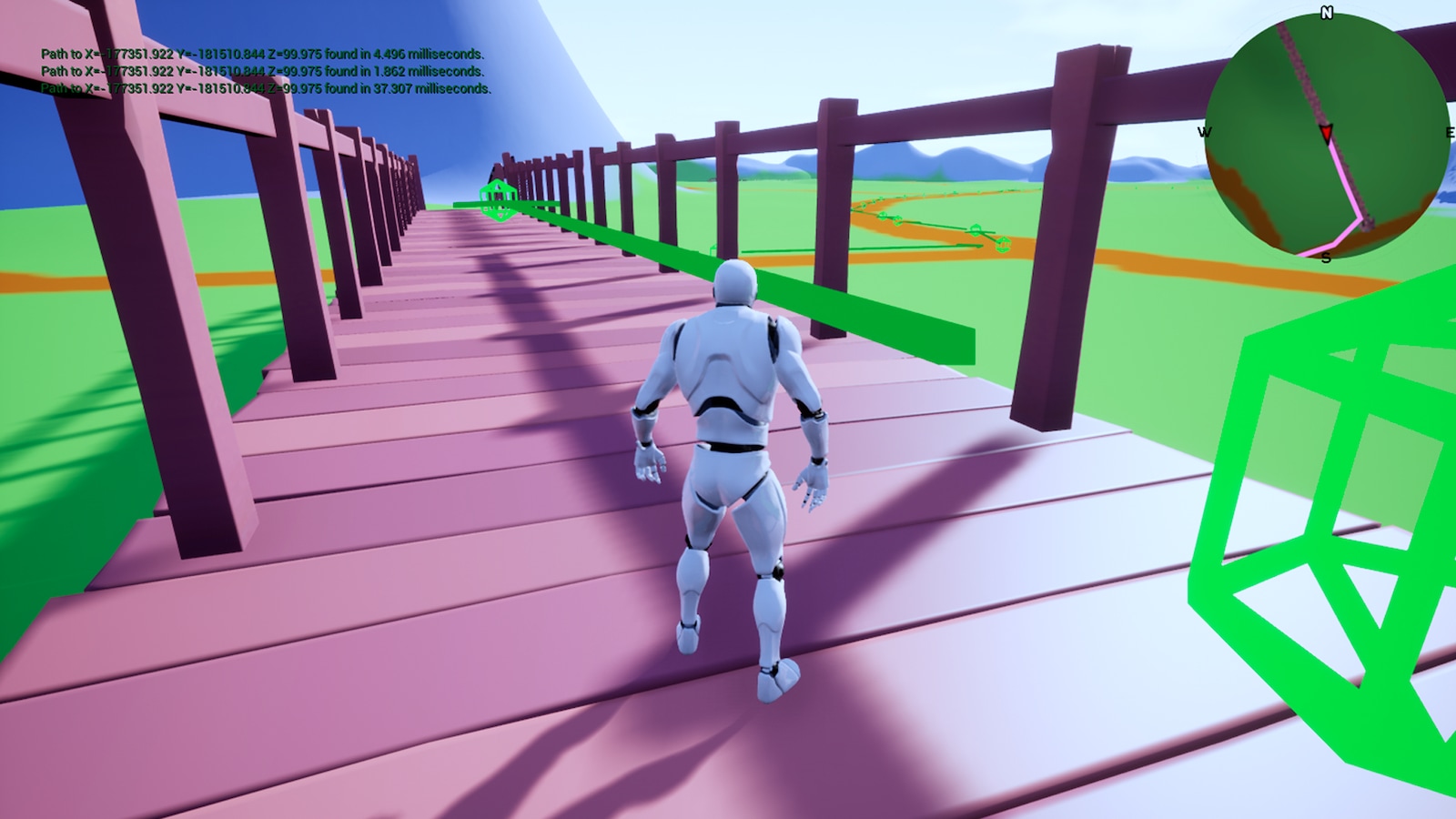 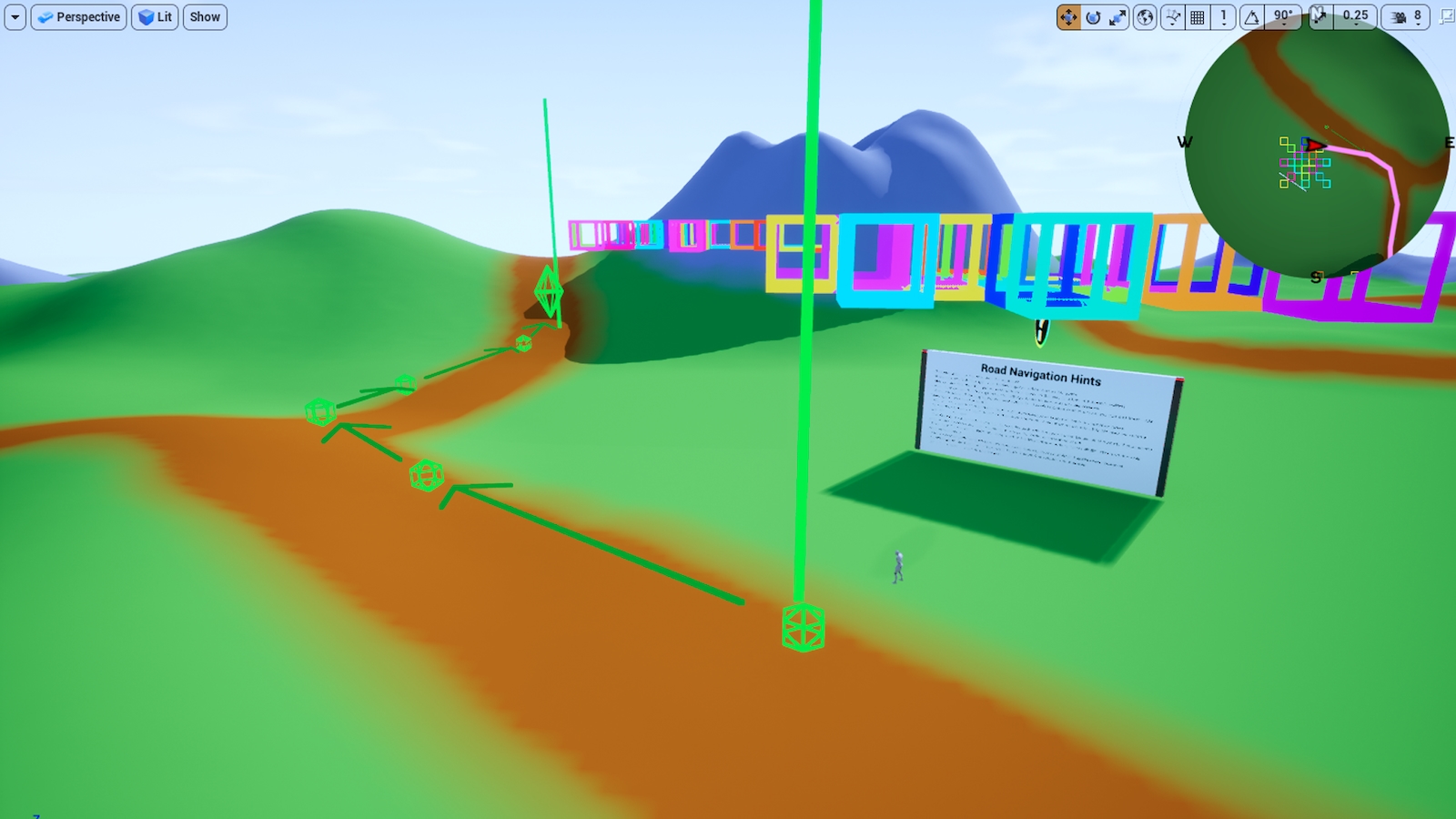 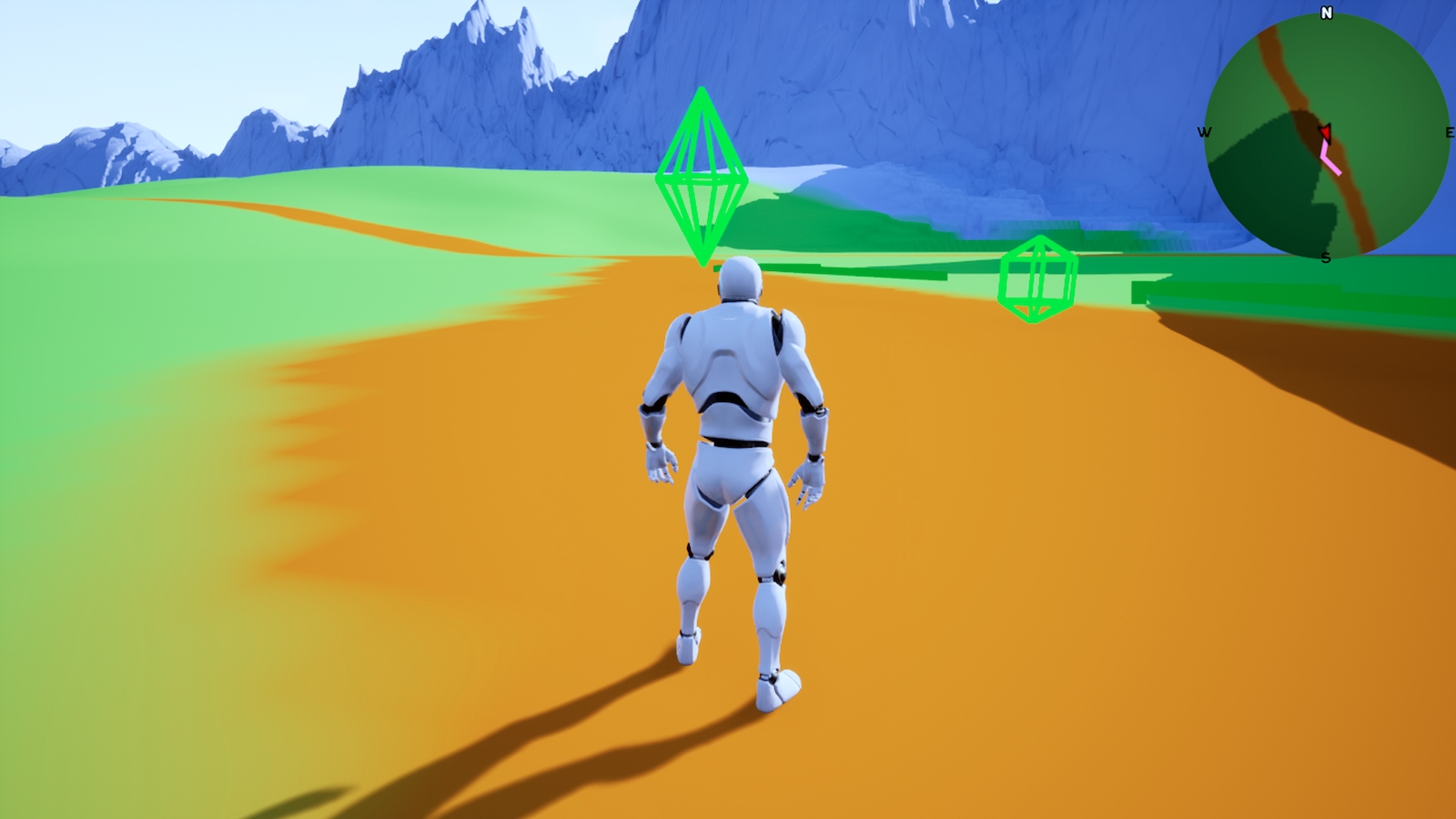 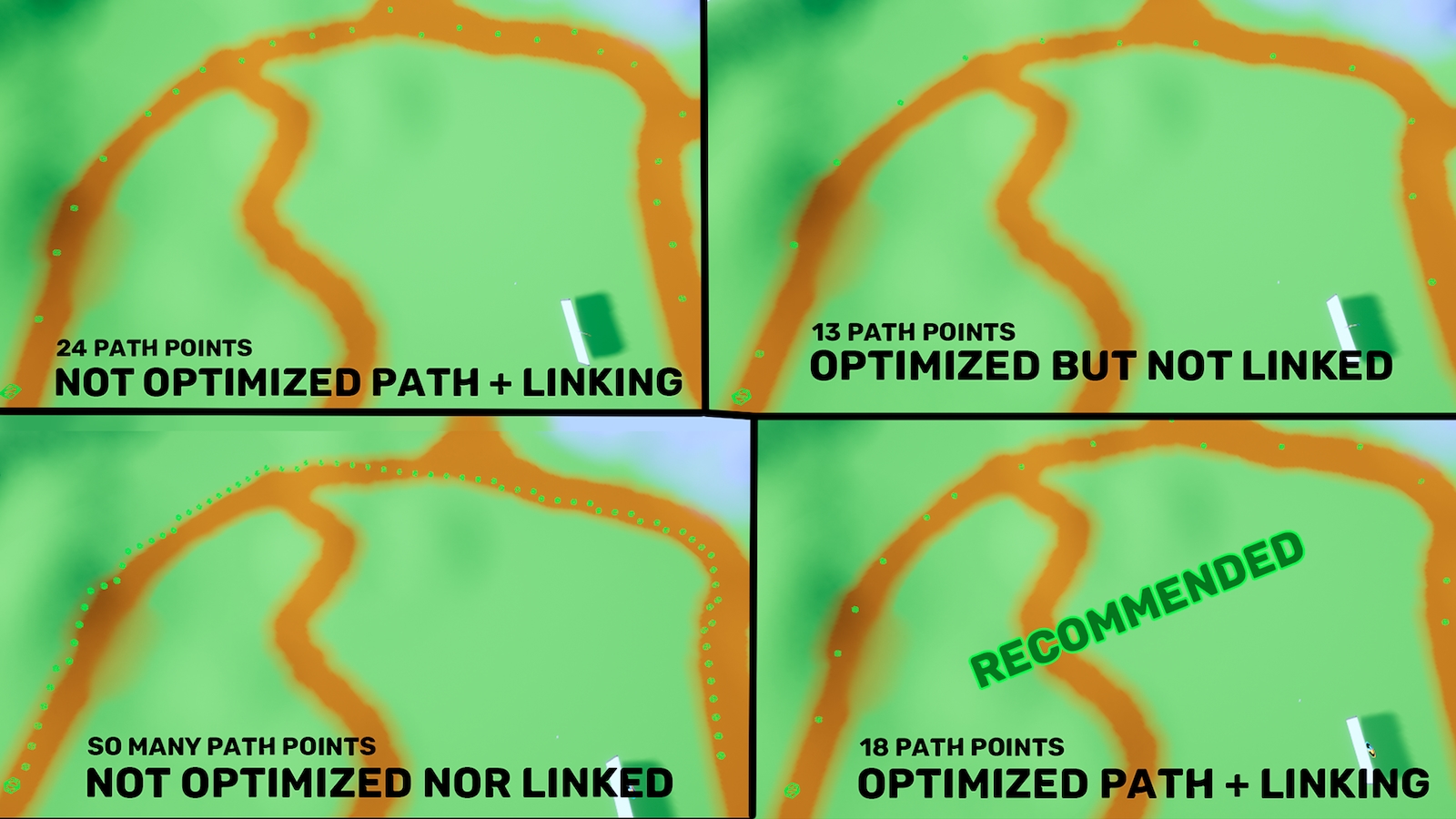 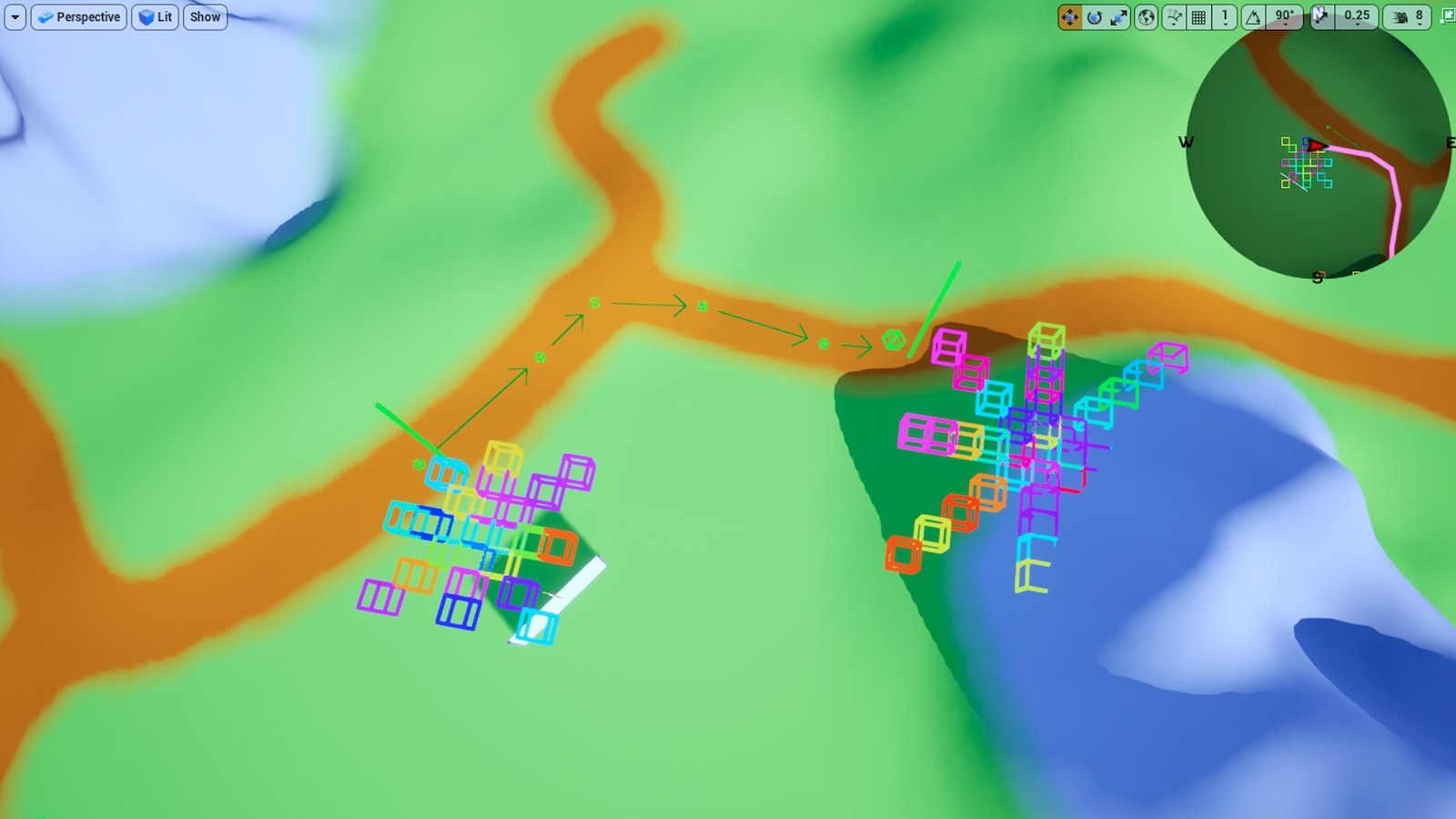 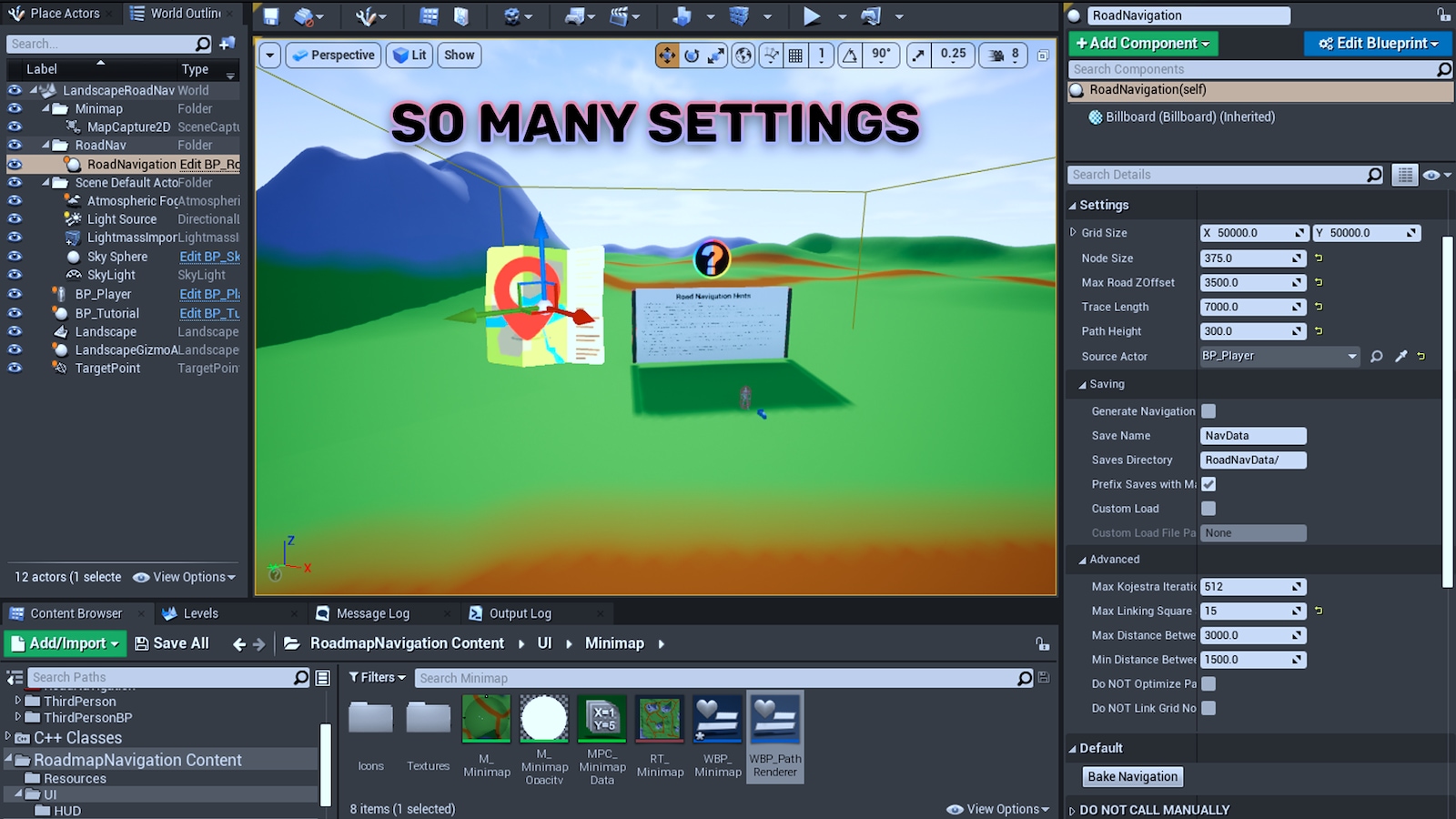 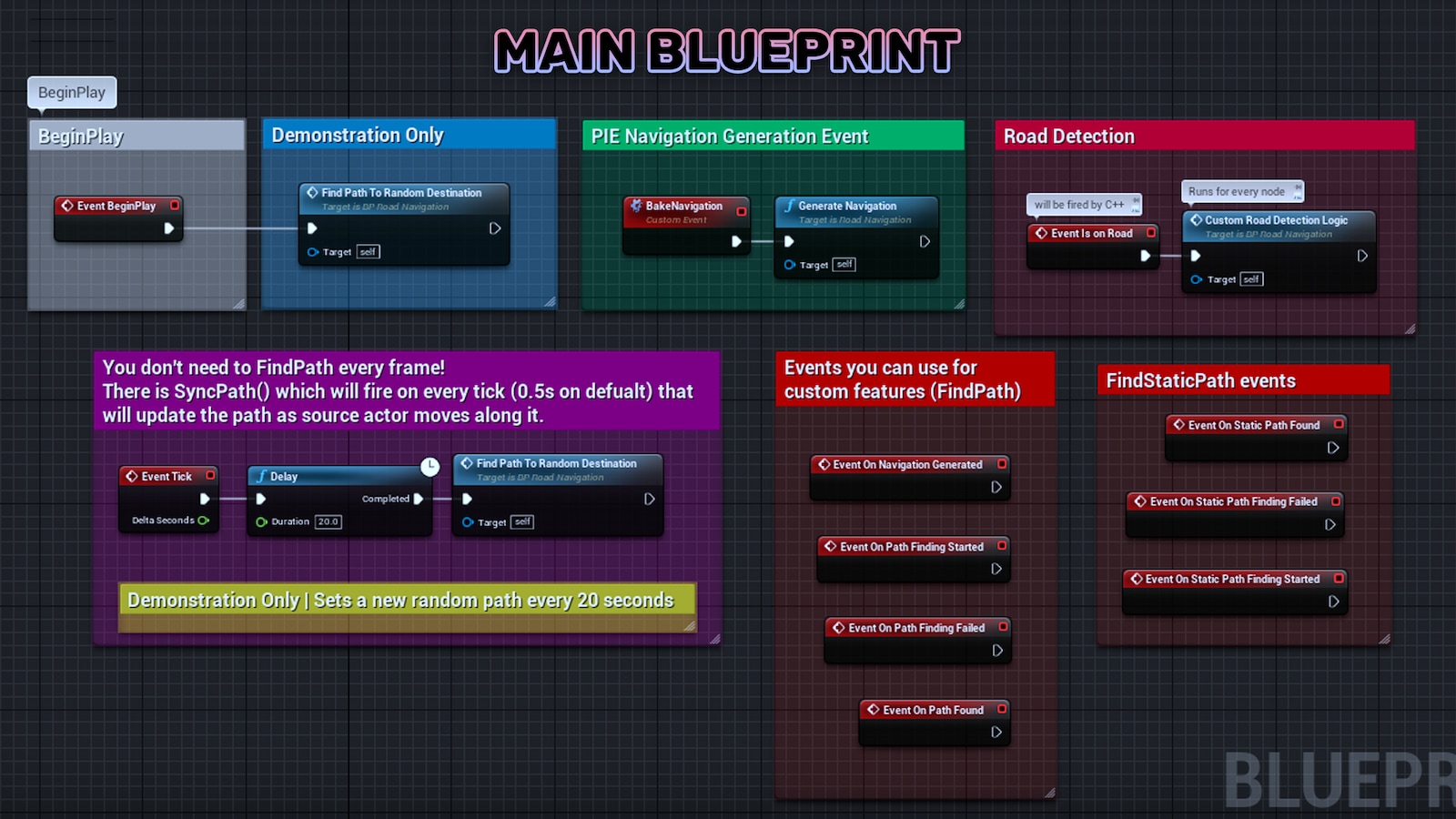 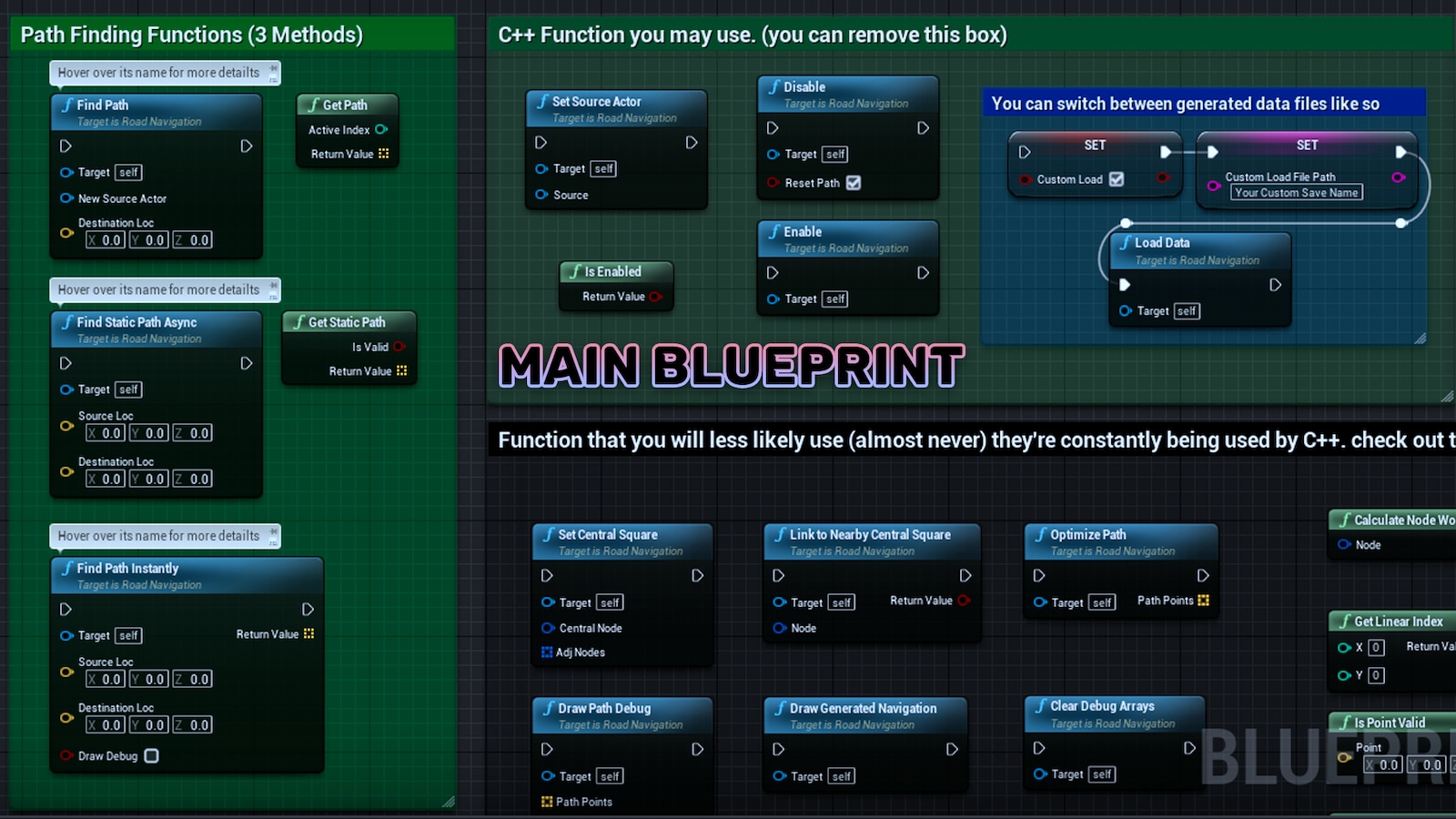 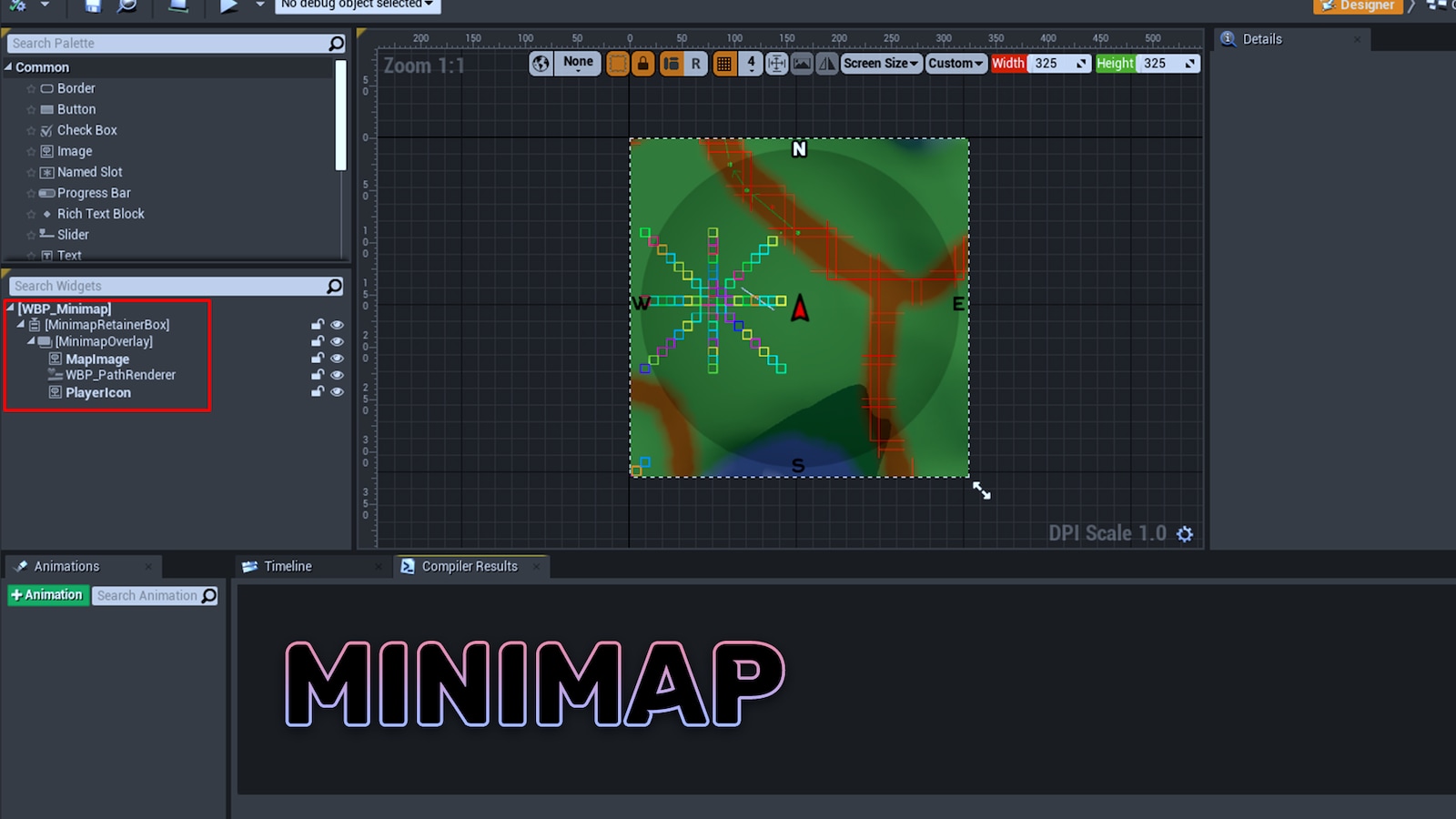 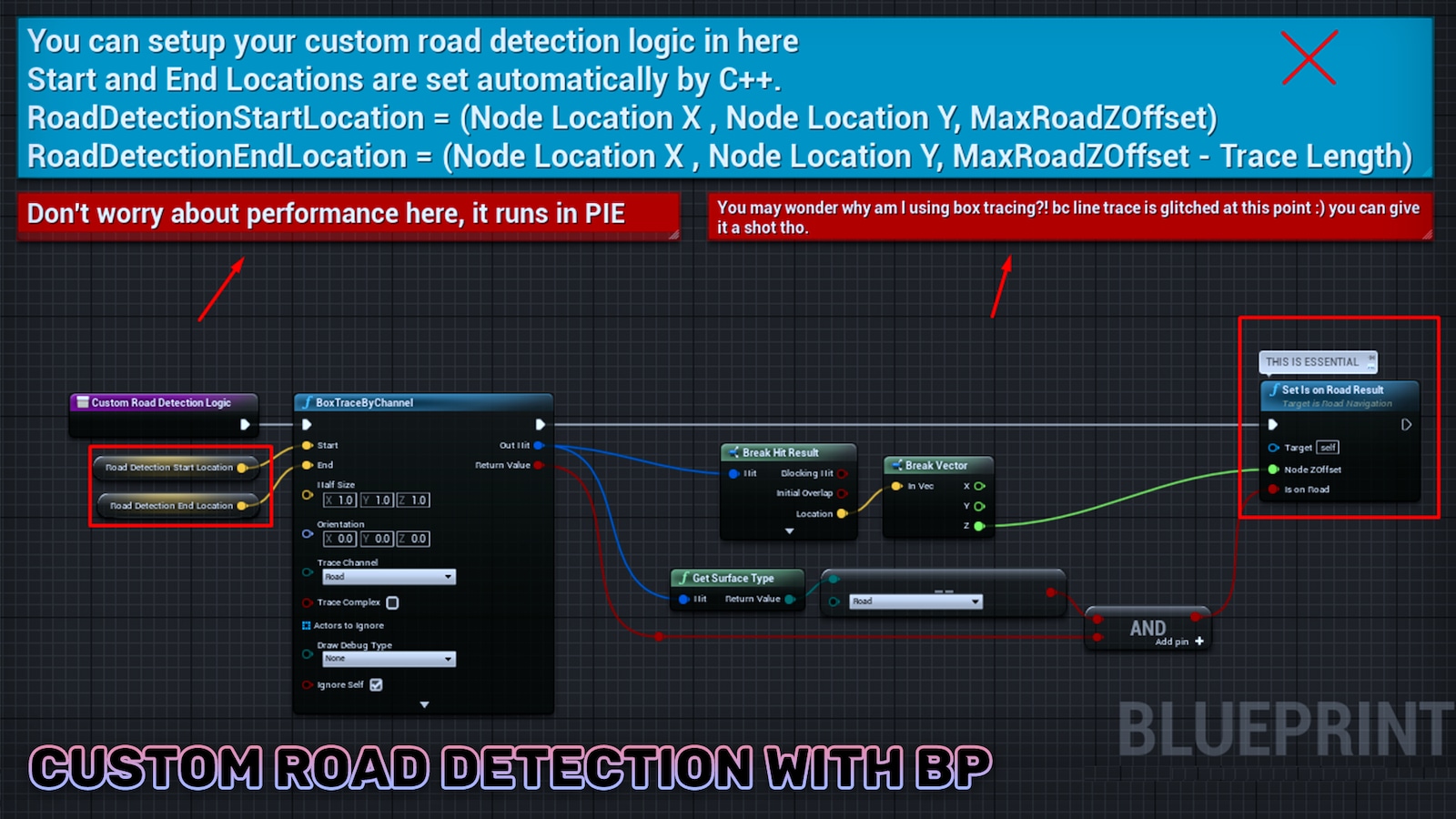 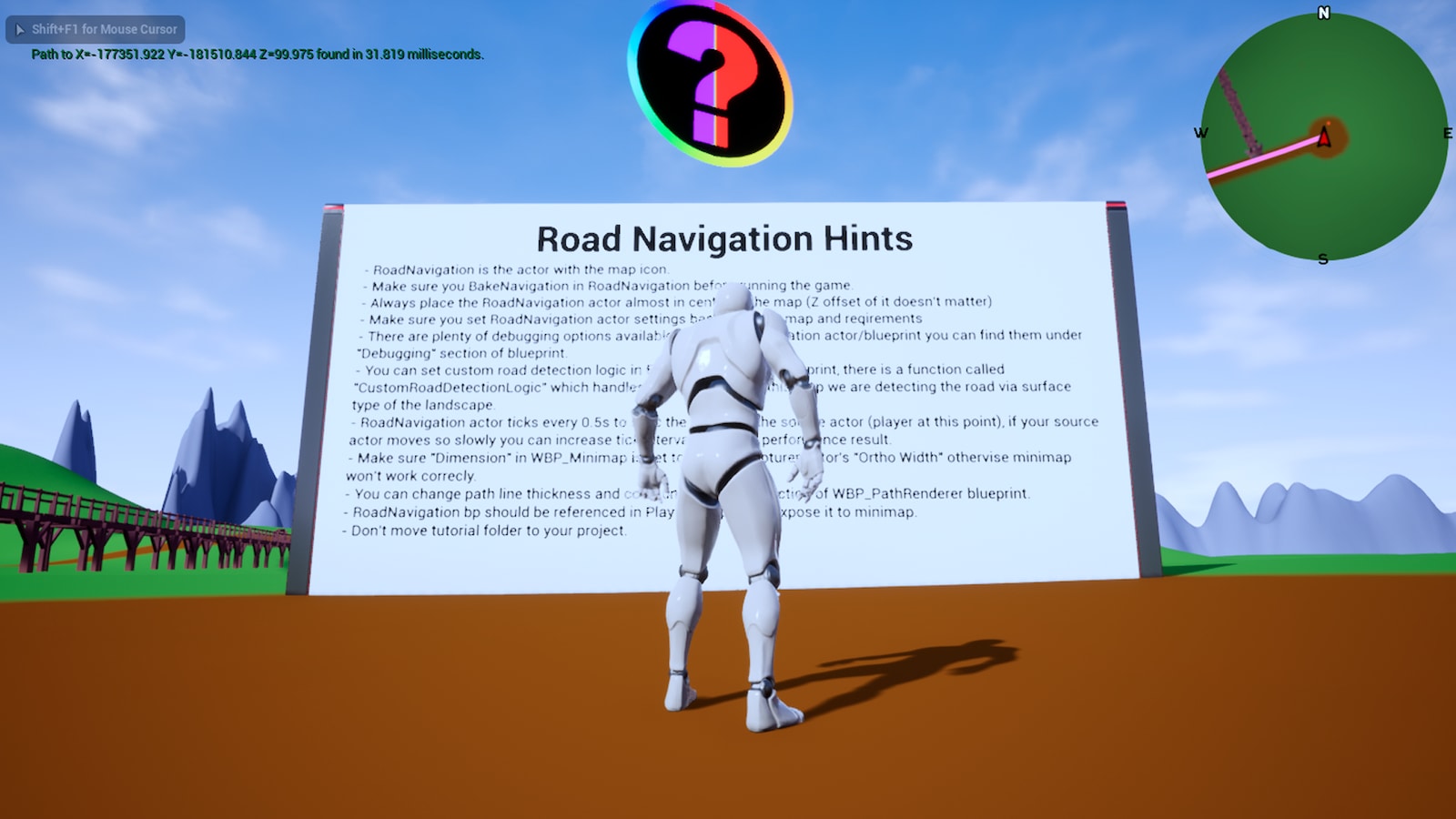 A multi-threaded custom navigation tool for path finding in huge worlds through the roads (or any custom areas) plus a simple minimap.

Road is just a metaphor here, it can be any specific area as long as you can detect that area by blueprints.

The path finding will execute on a custom navigation grid and it has nothing to do with UE4 built-in navigation system.

What can you use it for

Navigation only gets generated once and after that, it will be loaded from disk, the generated file will be store in project content so that the players don't need to generate it after they bought your game. (you can also disable saving/loading feature entirely)

The plugin is designed to fulfil any game's needs.

You can read the documentation before buying the plugin to see how it exactly works.

A simple minimap is also included with the plugin to show the found path.

Watch the video to see what it's capable of: Demonstration Video

The plugin name could be "Custom Navigation" but I liked "Roadmap Navigation" more since it was based on roads in the beginning.

Navigation of a 10x10 square miles map (the 3rd gallery image) will get generated in 10 seconds and loaded in less than 1 seconds, approximate roads percentage is 10% of the entire map and the generated navigation file size will be 696kb, also all the paths will be found in up to 1 second.

The plugin will receive updates since I'm using it in my own game.

This project contains 2 maps, one's massive, 10x10 square miles, and the other one is medium size.

It is highly recommended to try this project to see how the settings work and what settings are best for each map.

Roads cannot cross each other in different heights, like highways. [Not Supported]

The plugin will generate custom navigation data based on user settings then you can do path finding in the generated navigation.

Path finding runs asynchronously in general but you can do path finding on the game thread as well, There are 3 different path finding methods, check out the docs.

Performance was my number 1 priority! 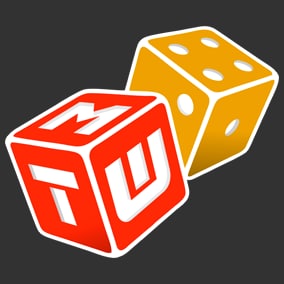 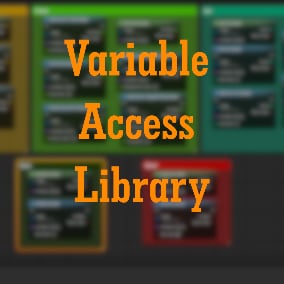 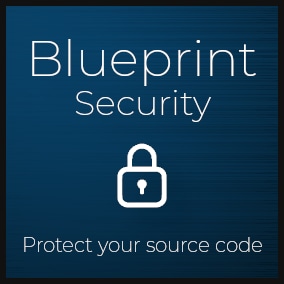 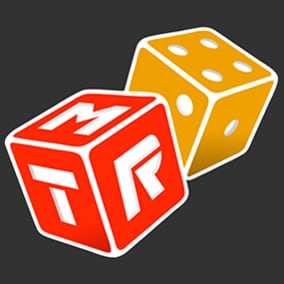 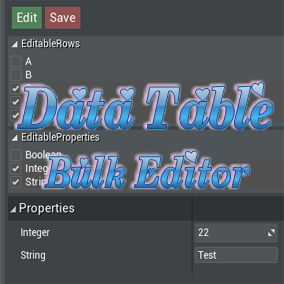