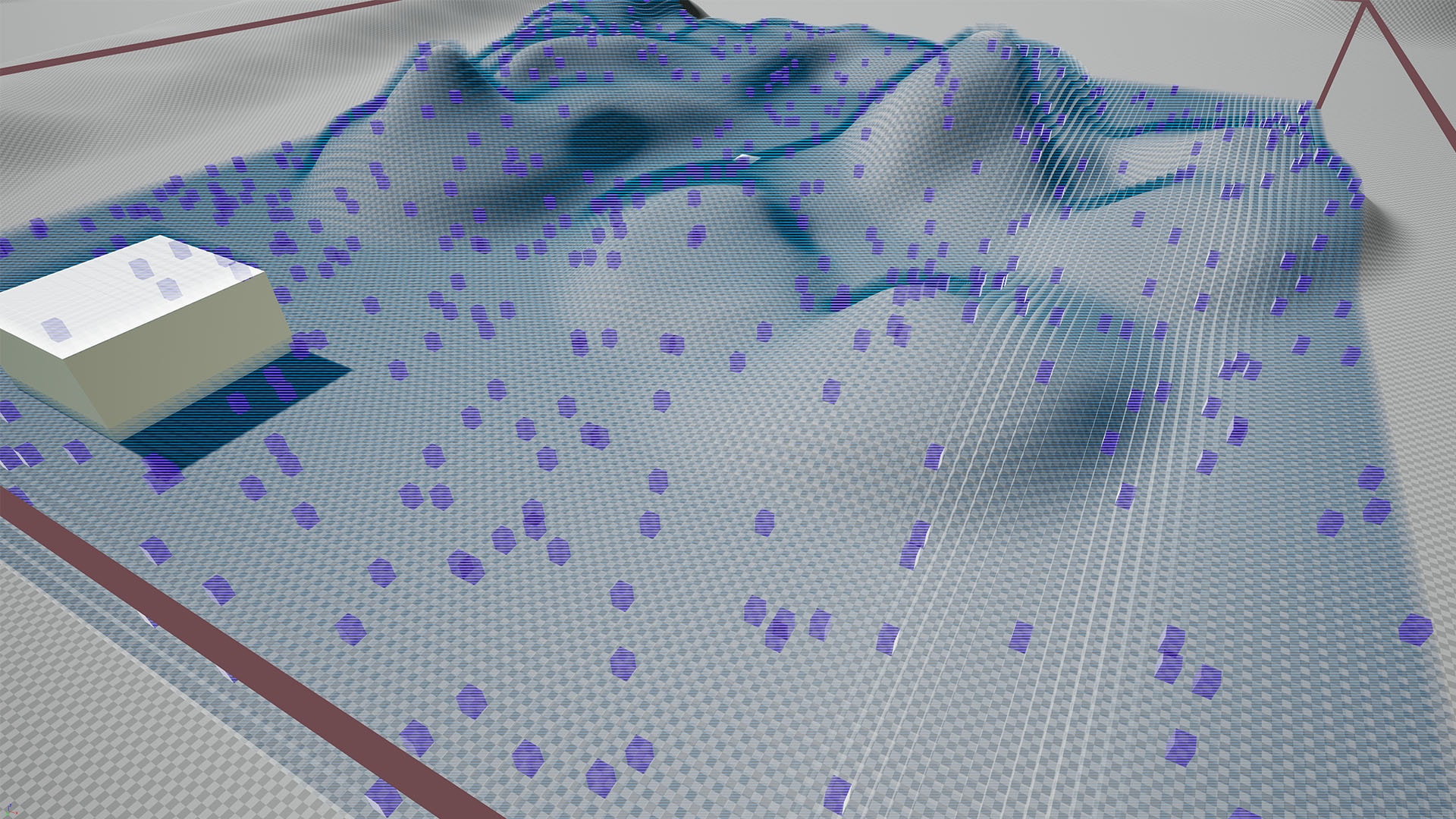 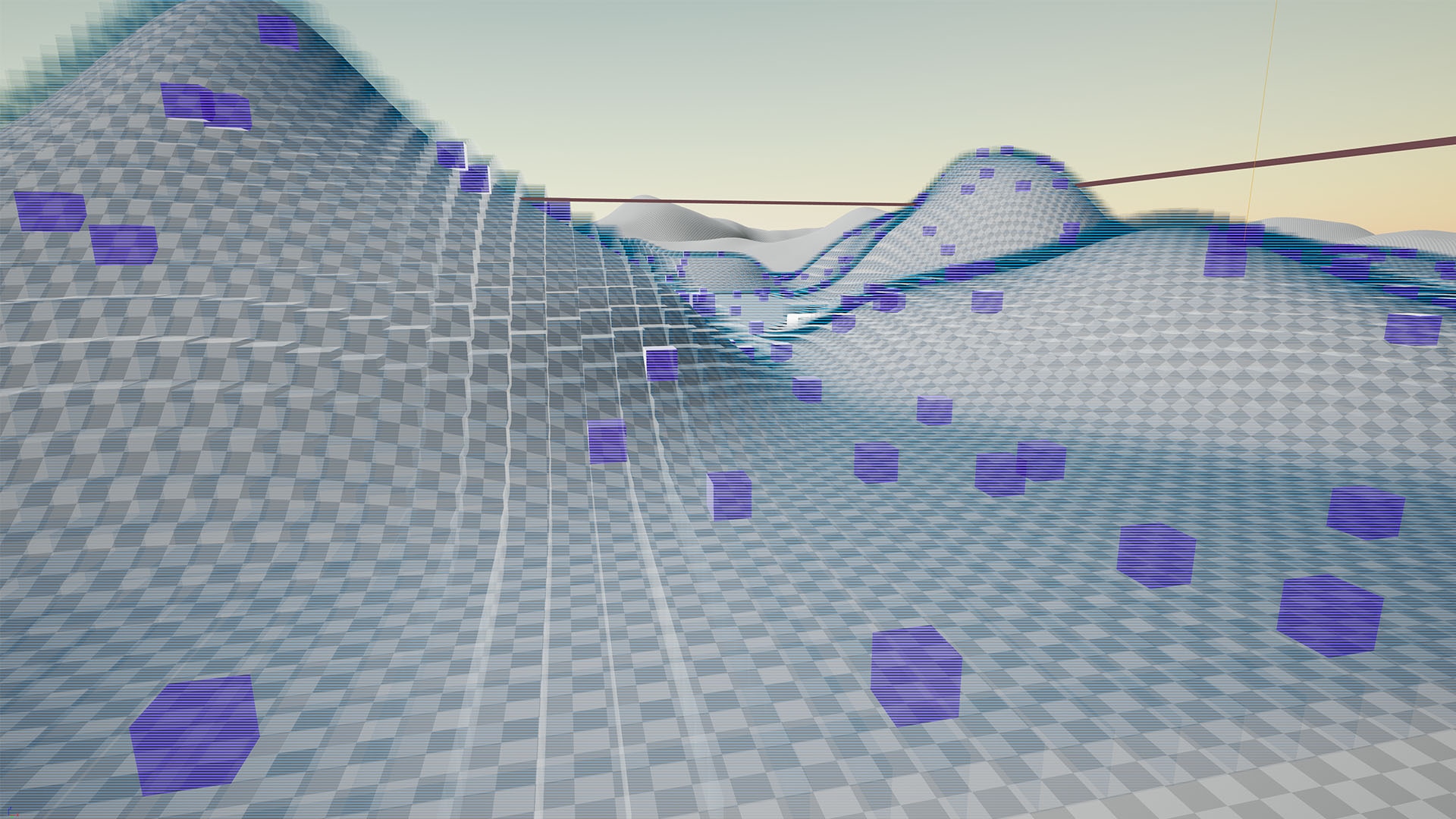 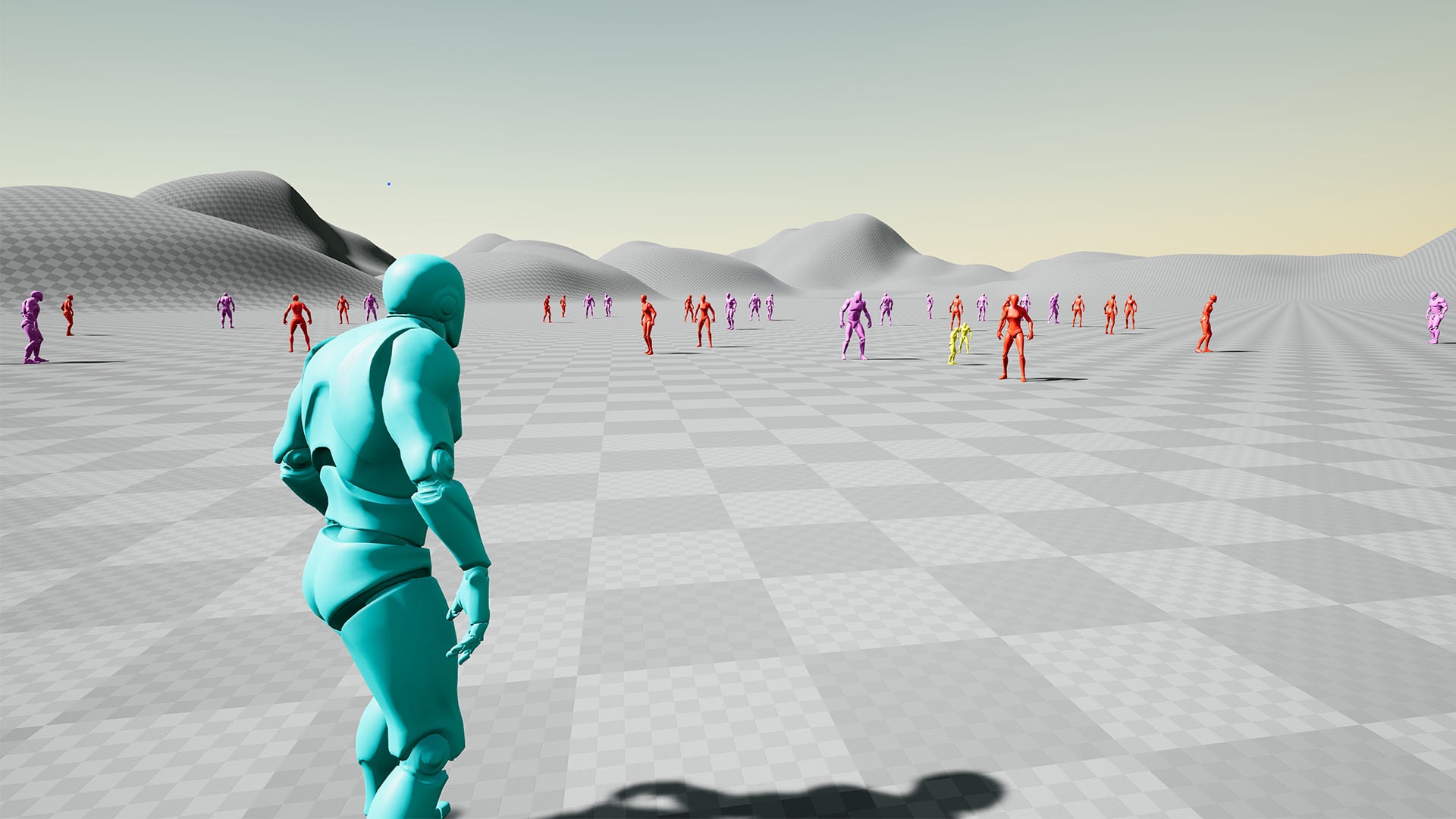 Population Control Lite is a universal NPC spawner that will completely solve all issues with the NPC spawning in the world.

Population Control Lite is a universal NPC spawner that will completely solve all issues with the NPC spawning in the world. It can work both on small sizes, such as rooms in houses, and on huge spaces. The system keeps track of each spawned NPC and if he was destroyed then she can spawn him again after the right time. The system is very easy to use. The system can work together with World Director NPC and World Director PRO, this completely closes the issue of spawn, respawn, and optimization of the NPC. Together with World Director NPC or PRO, the whole world is populated in a few mouse clicks and it will always be alive and optimized.

The following features are supported:

1. Added the ability to spawn any Actors.

2. Added button Save and clear cache - Saving large maps is now even faster. It also reduced disk space usage by 60%+.

Code Modules: (Please include a full list of each Plugin module and their module type (Runtime, Editor, etc.)) 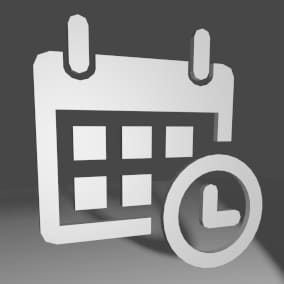 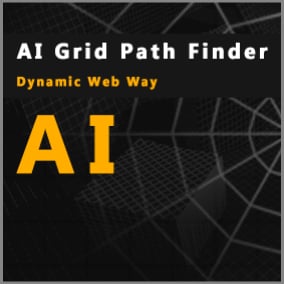 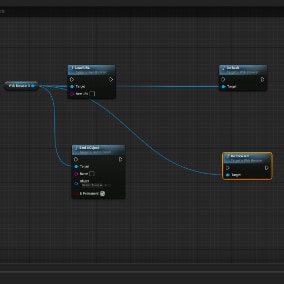 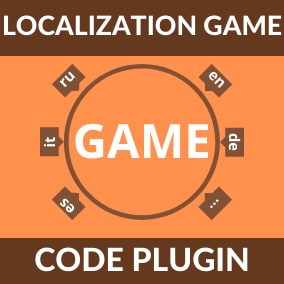 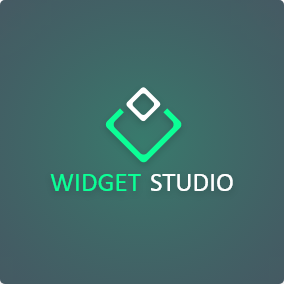