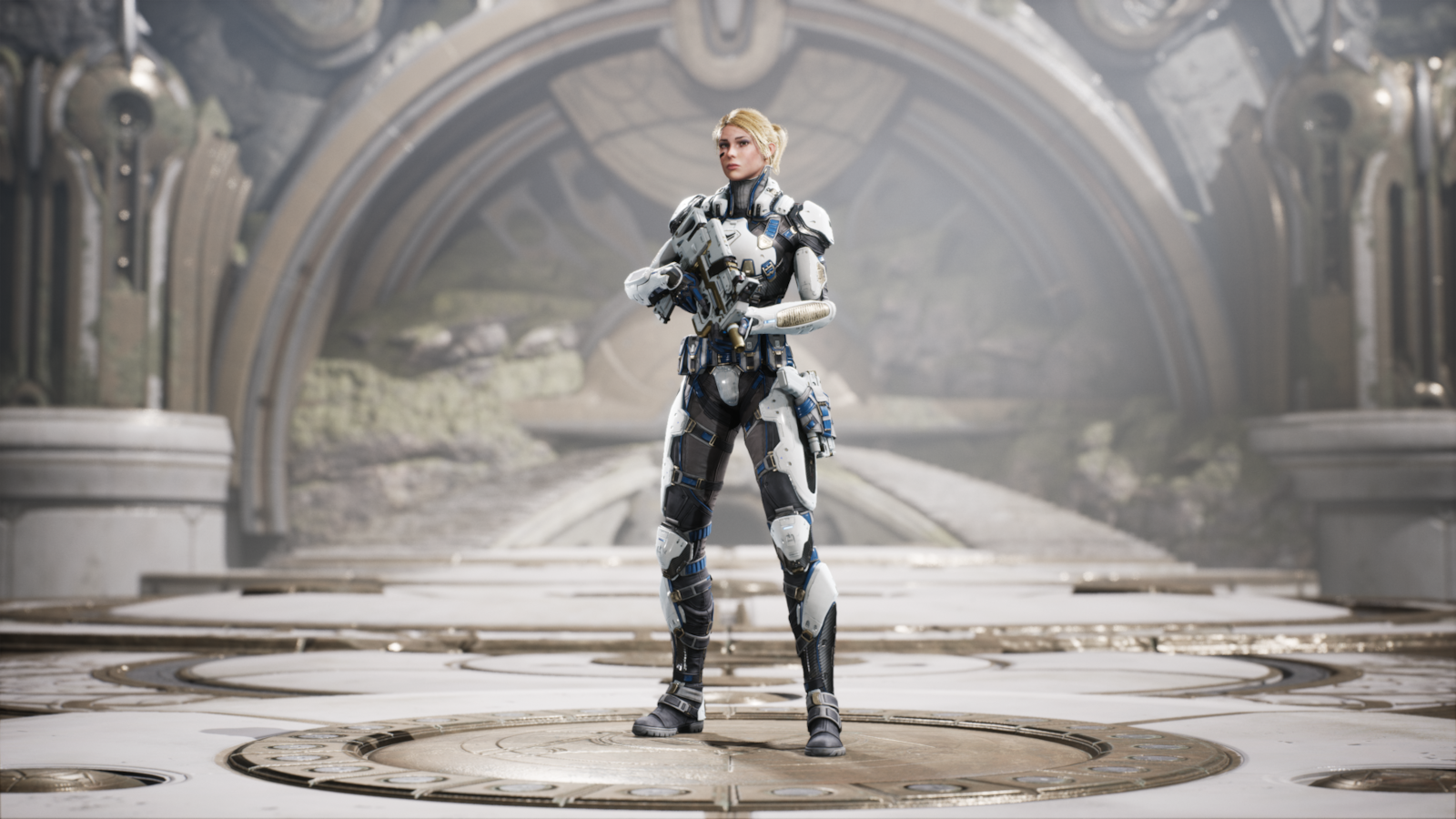 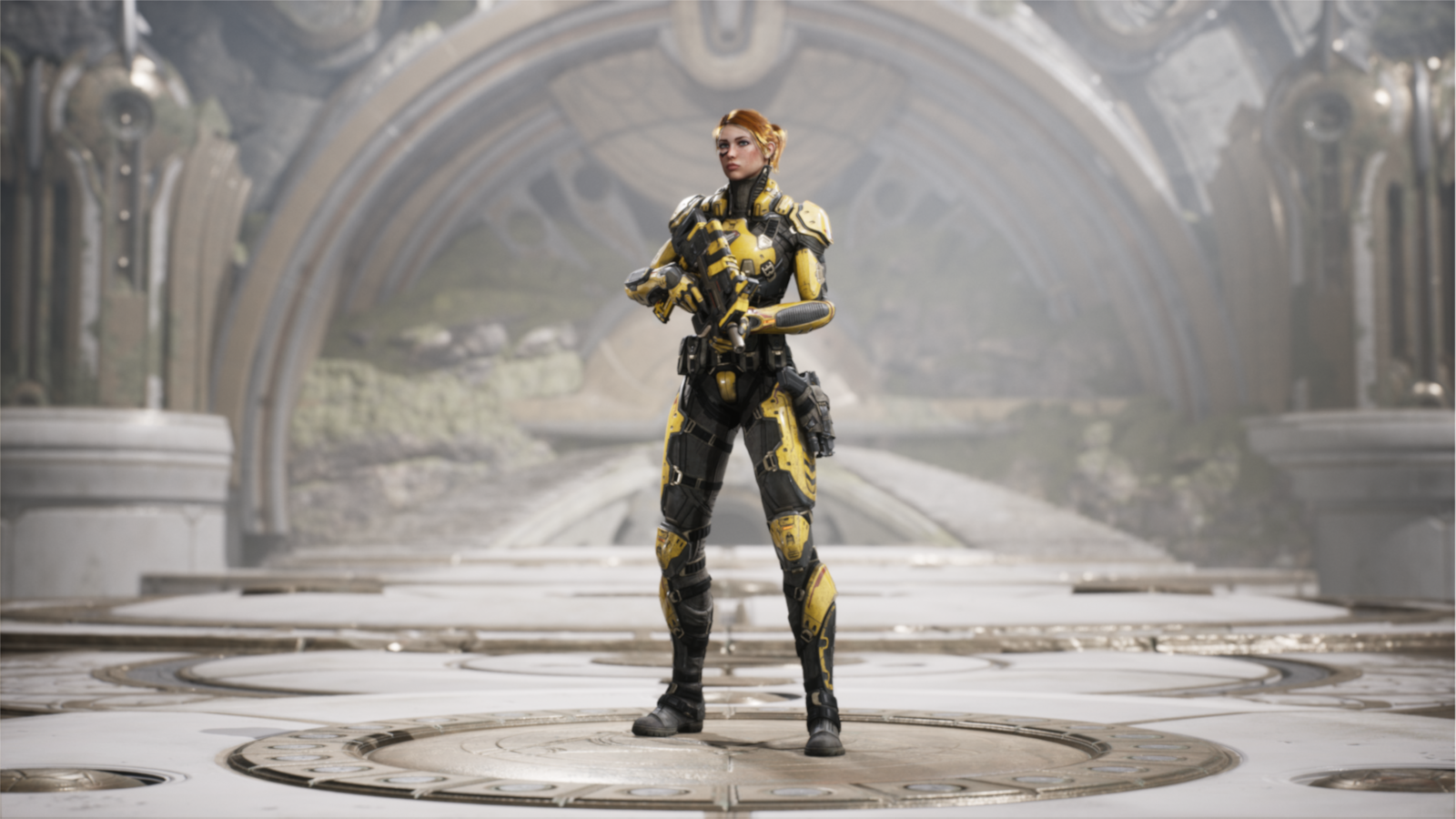 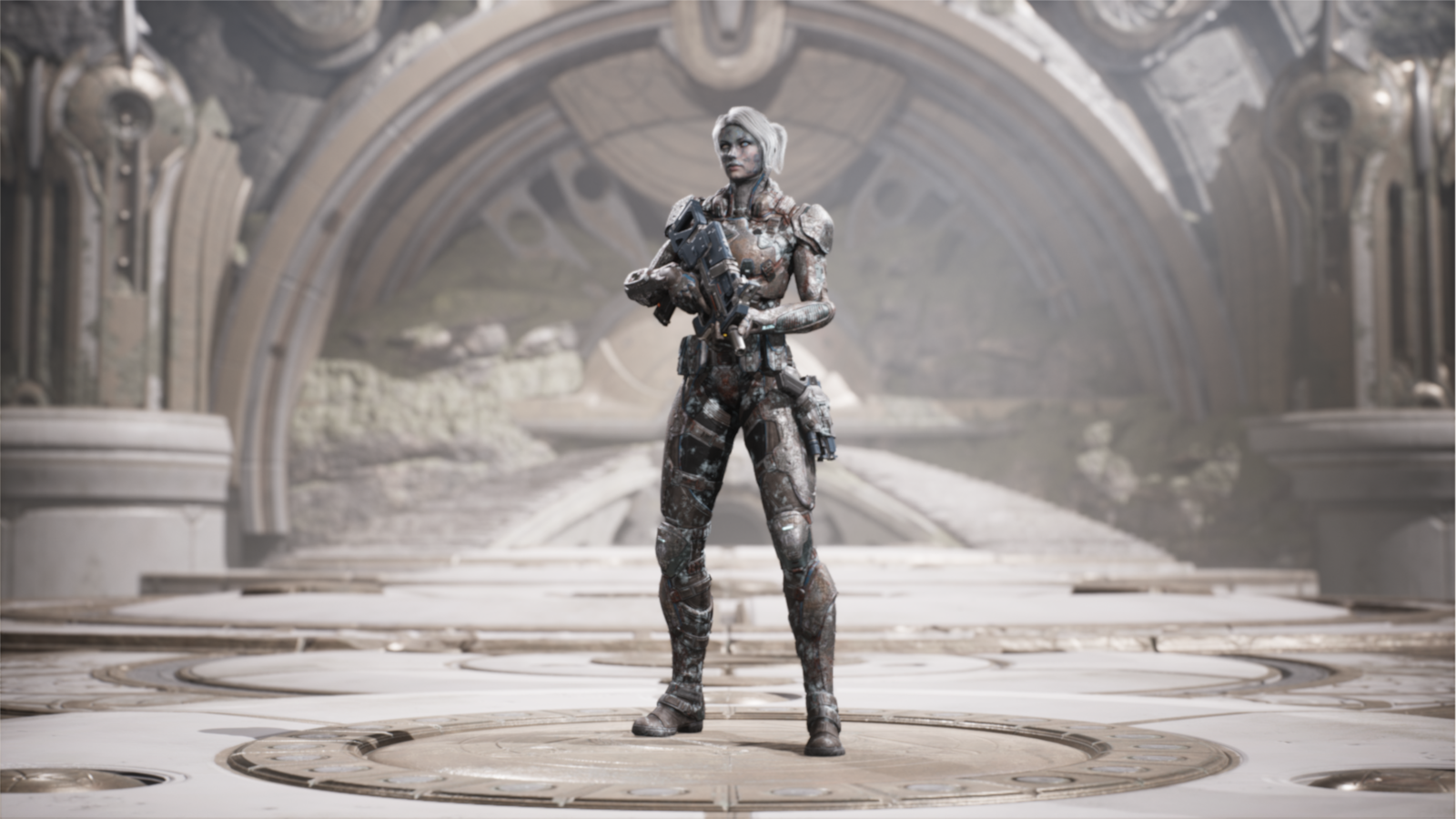 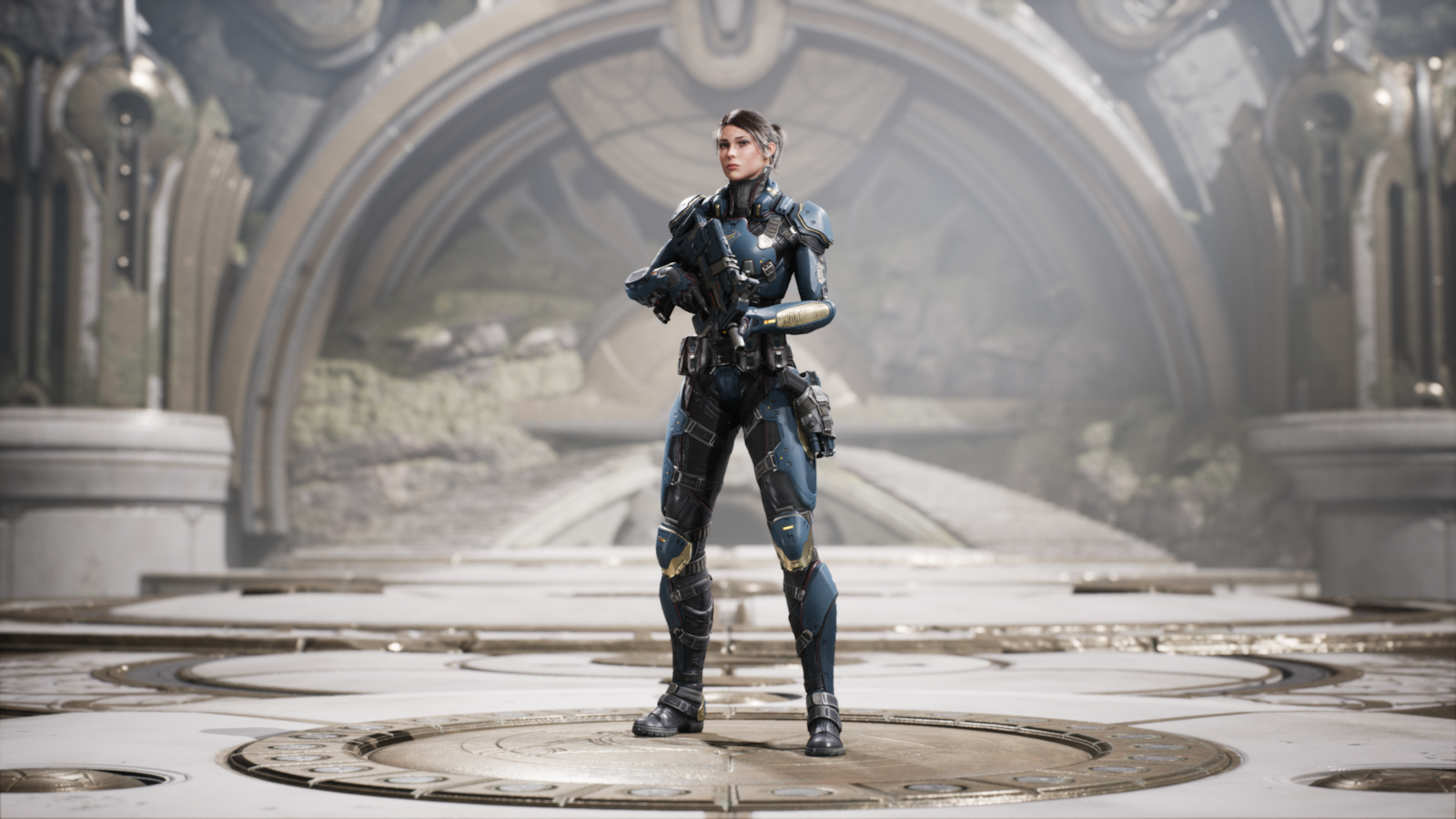 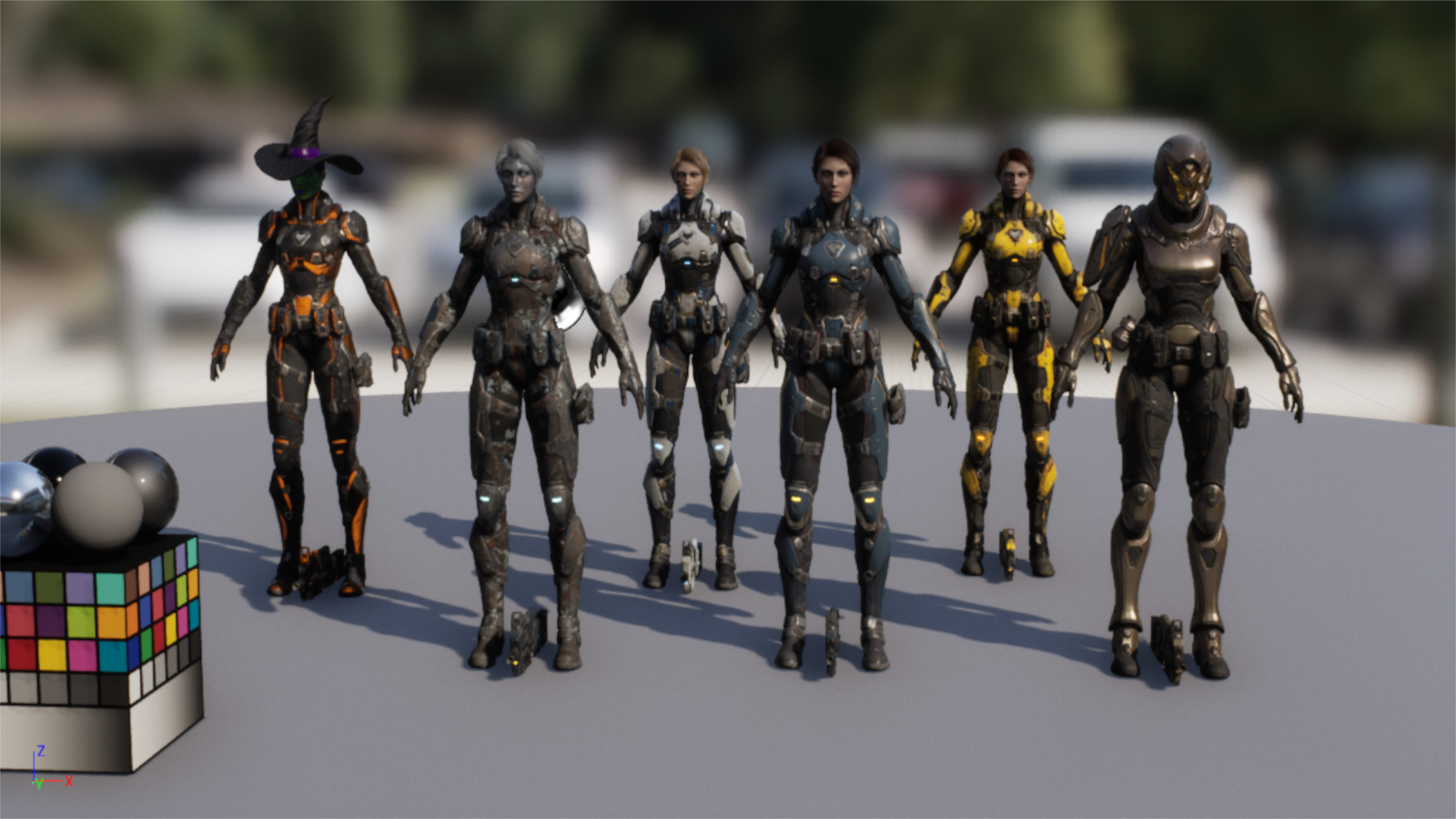 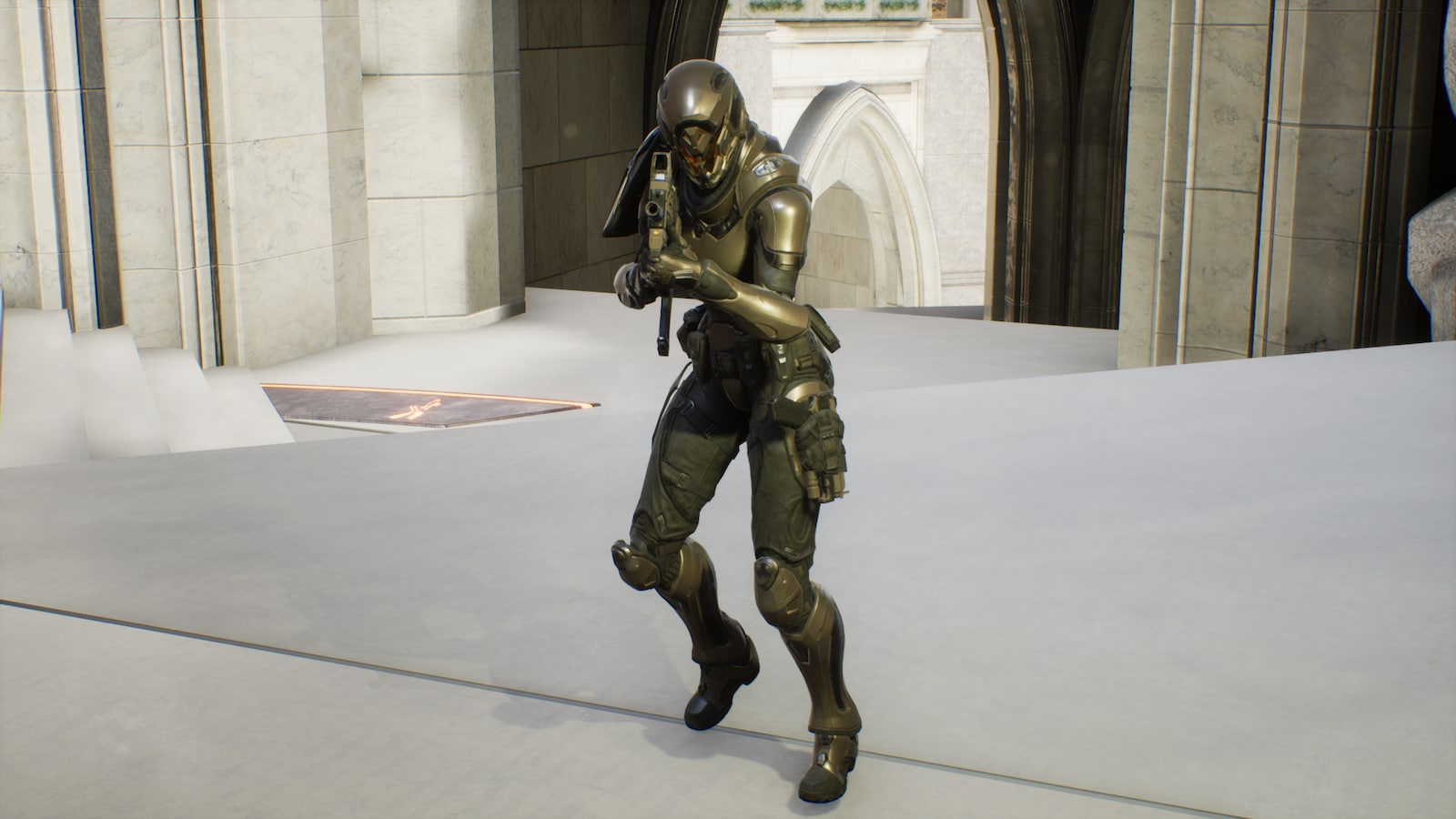 Licensed for use only with UE4 based products. Includes the character model, animations and skins for the Paragon Hero, Lt. Belica.

Lt. Belica includes the character model, animations, AnimBP’s, skins and FX released to the Unreal Engine community for free to use as you like in your Unreal Engine 4 projects! 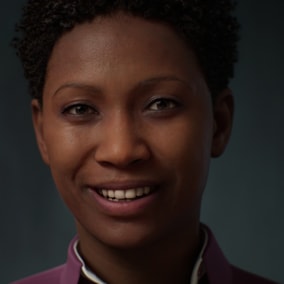