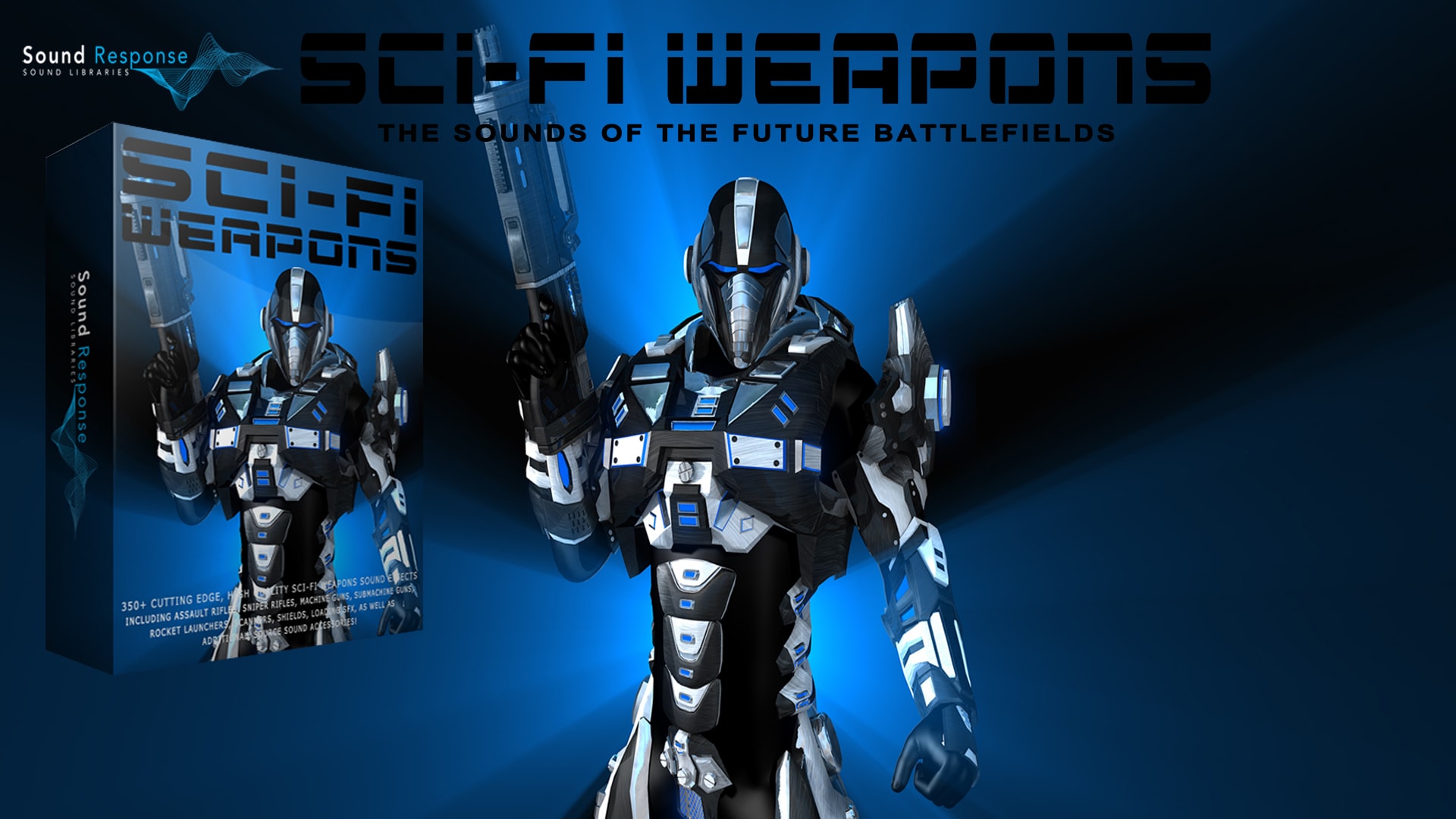 With its second official release 'Sci-Fi Weapons' Sound Response brings you a cutting edge, hi-tech, laser weapon Sound FX library ready for unleashing cybernetic hell! Months of field recording and sound design yielded 422 high quality futuristic laser weapon sound effects. A must have for anyone working on a video game, movie or any other project containing futuristic combat action scenes with laser guns and other types of futuristic weapons. With Sci-Fi Weapons at your disposal you’ll have one of the most powerful and advanced sci-fi weapon audio arsenals out there!

If you like the sound of Sci-Fi Weapons be sure to check out the much anticipated second installment  SCI-FI WEAPONS 2 for even more futuristic laser shots, bursts and blasts!

Do Sound FX loop: Some sound effects are set to loop 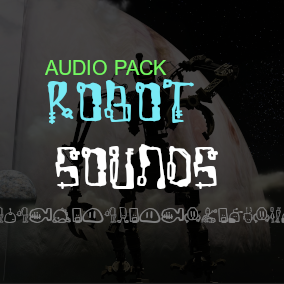 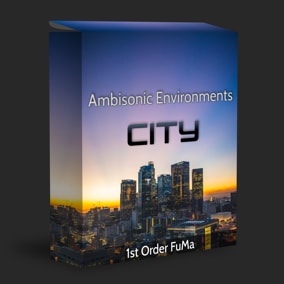 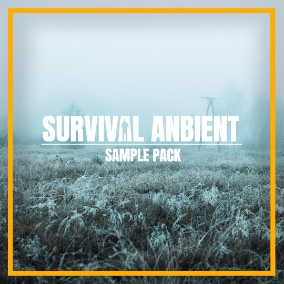