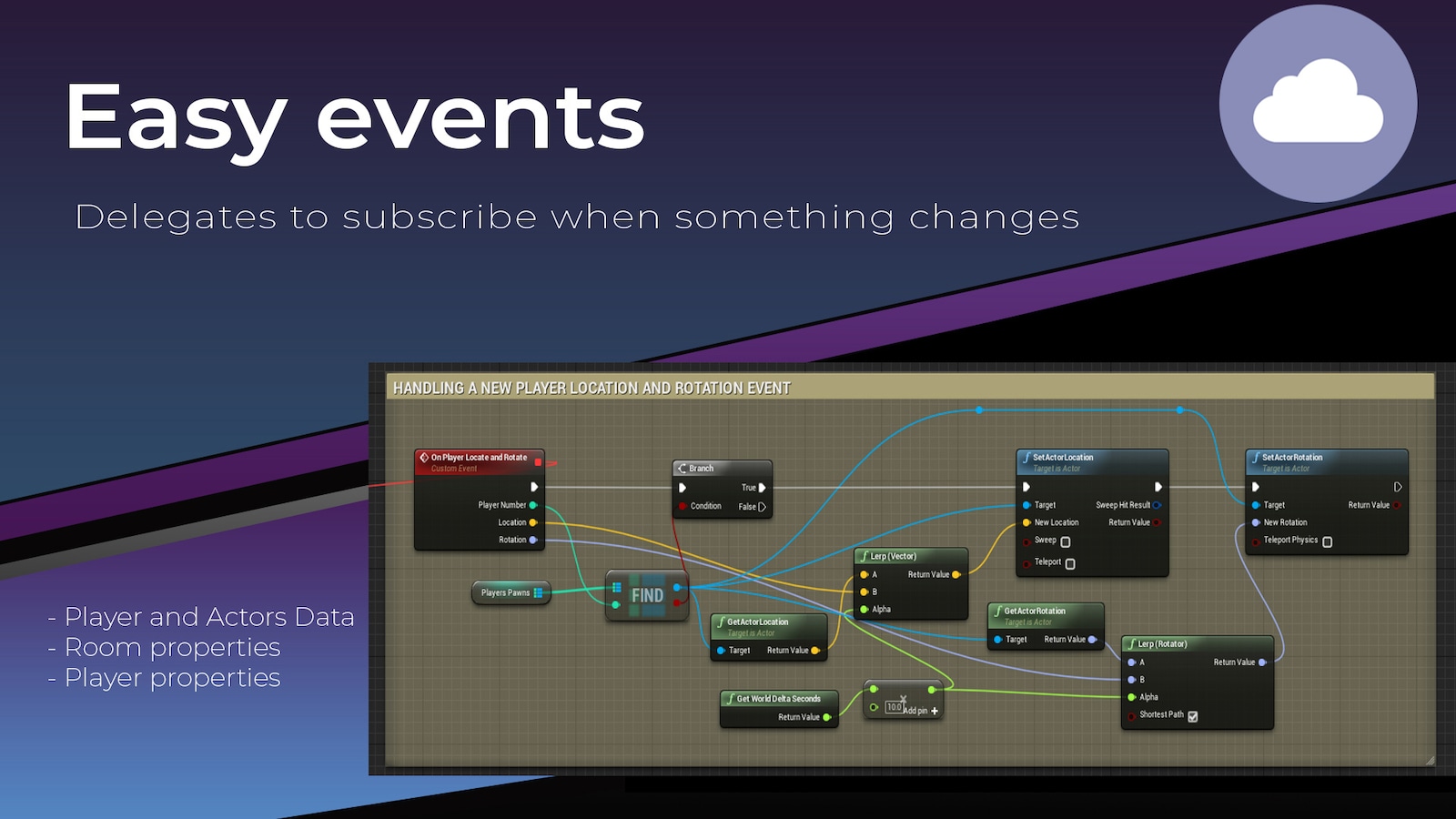 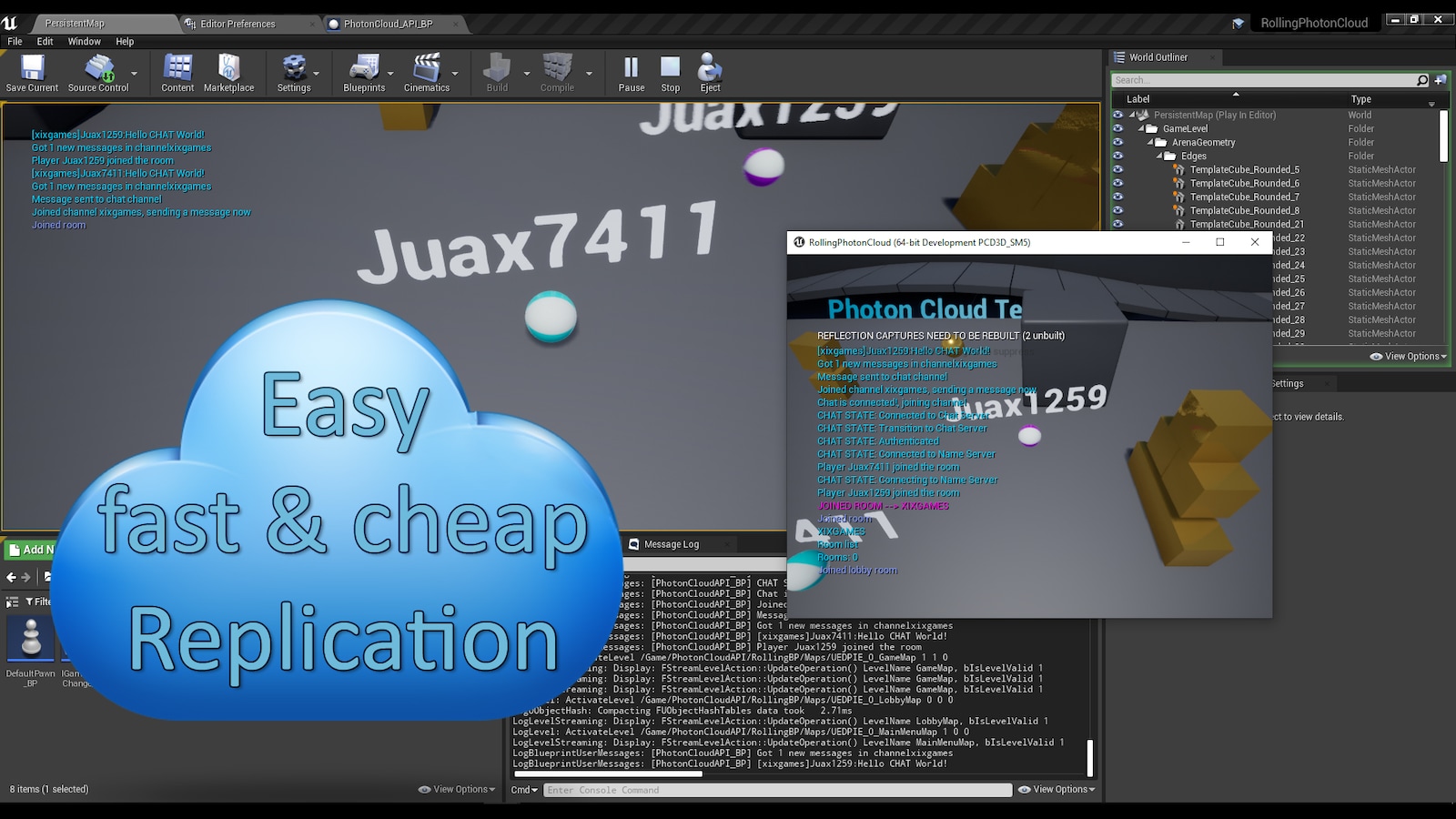 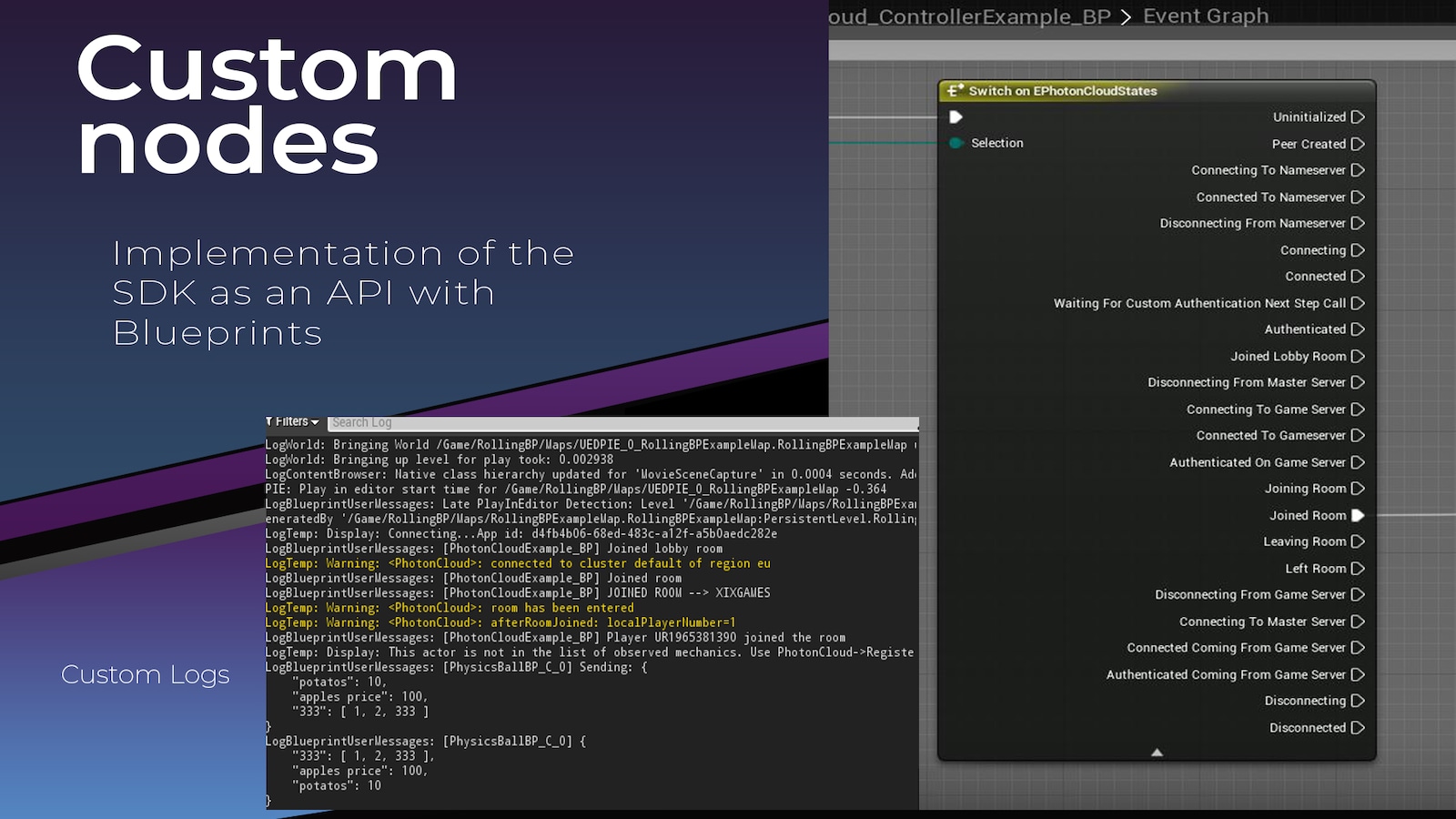 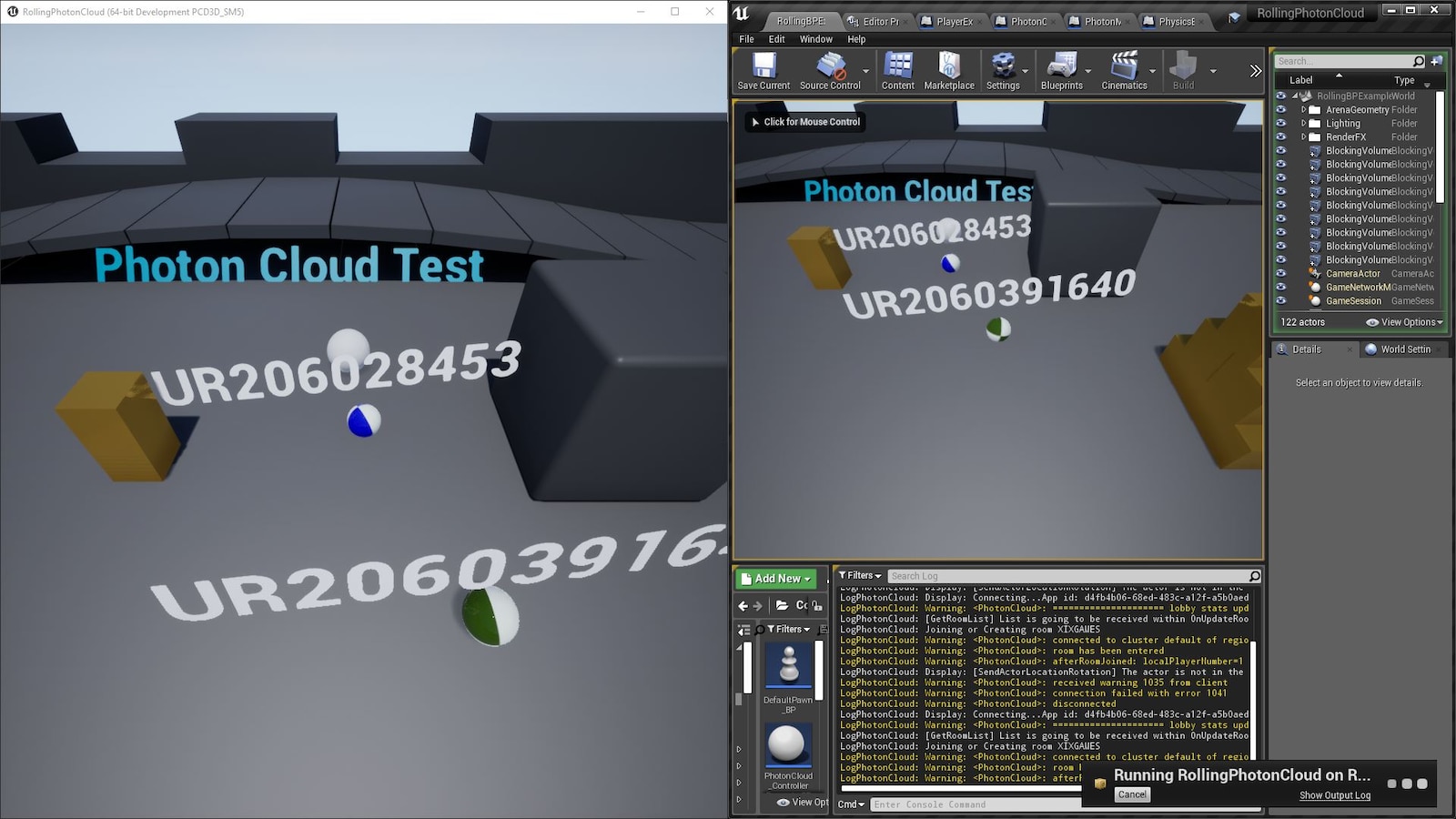 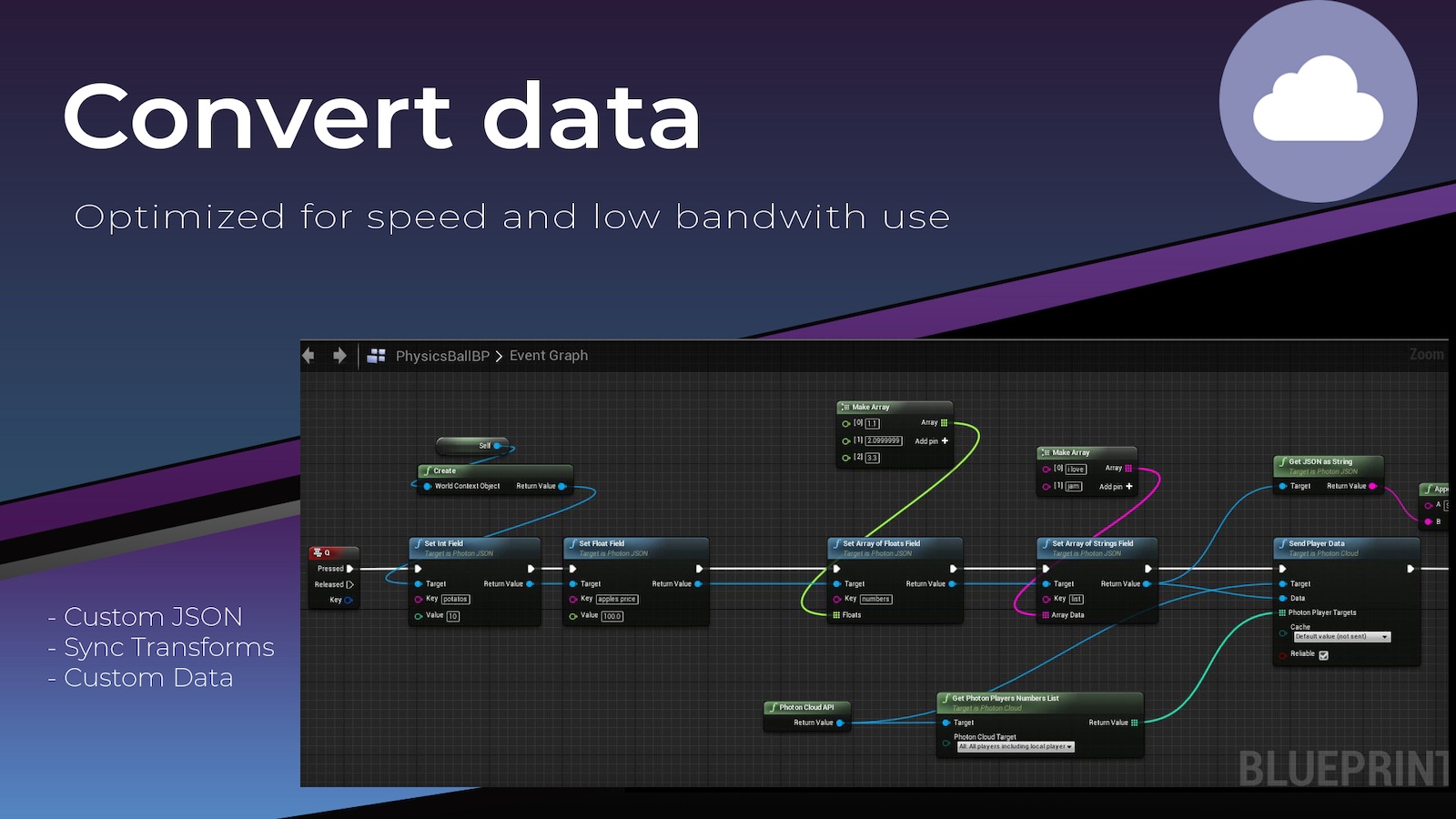 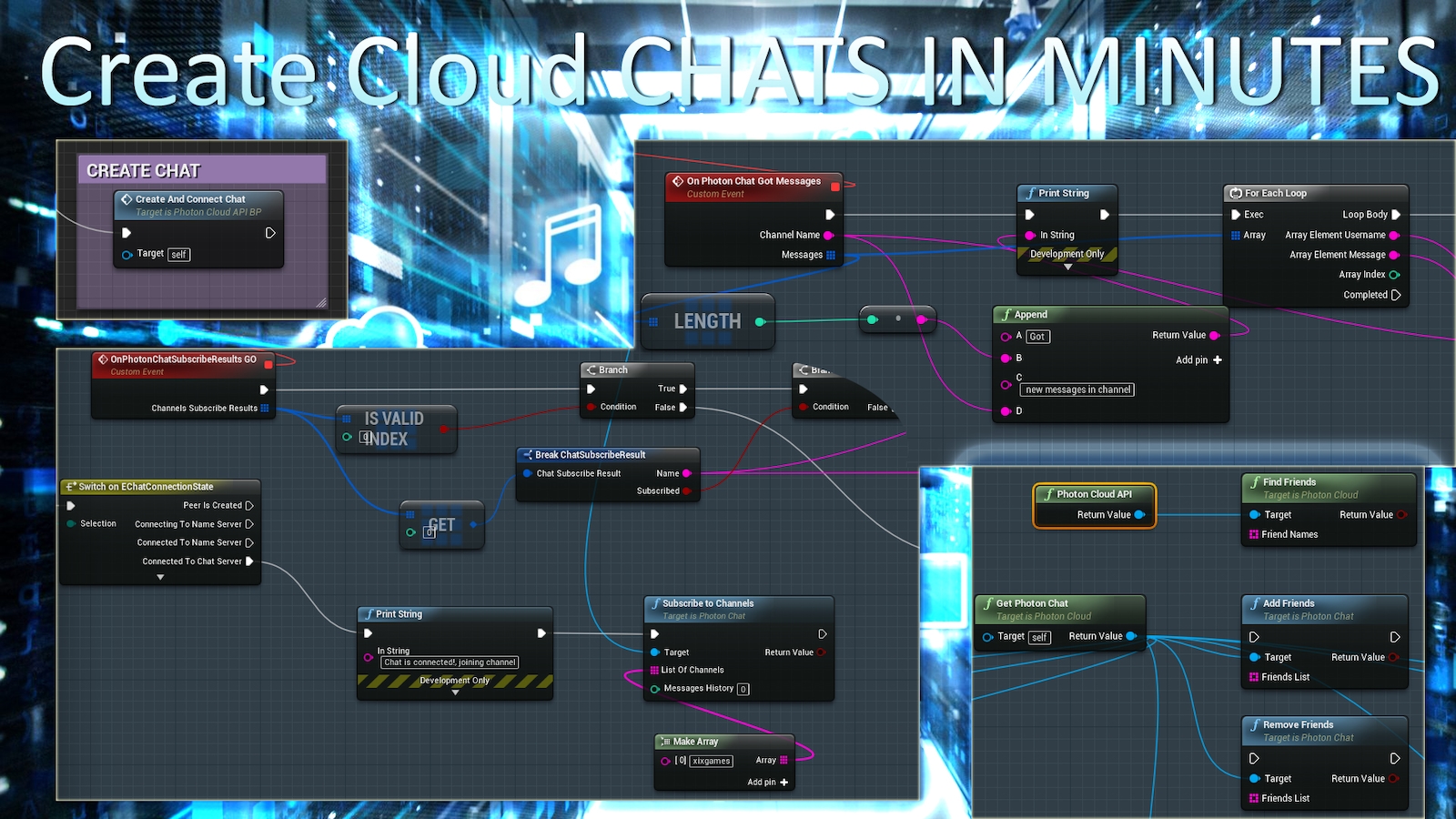 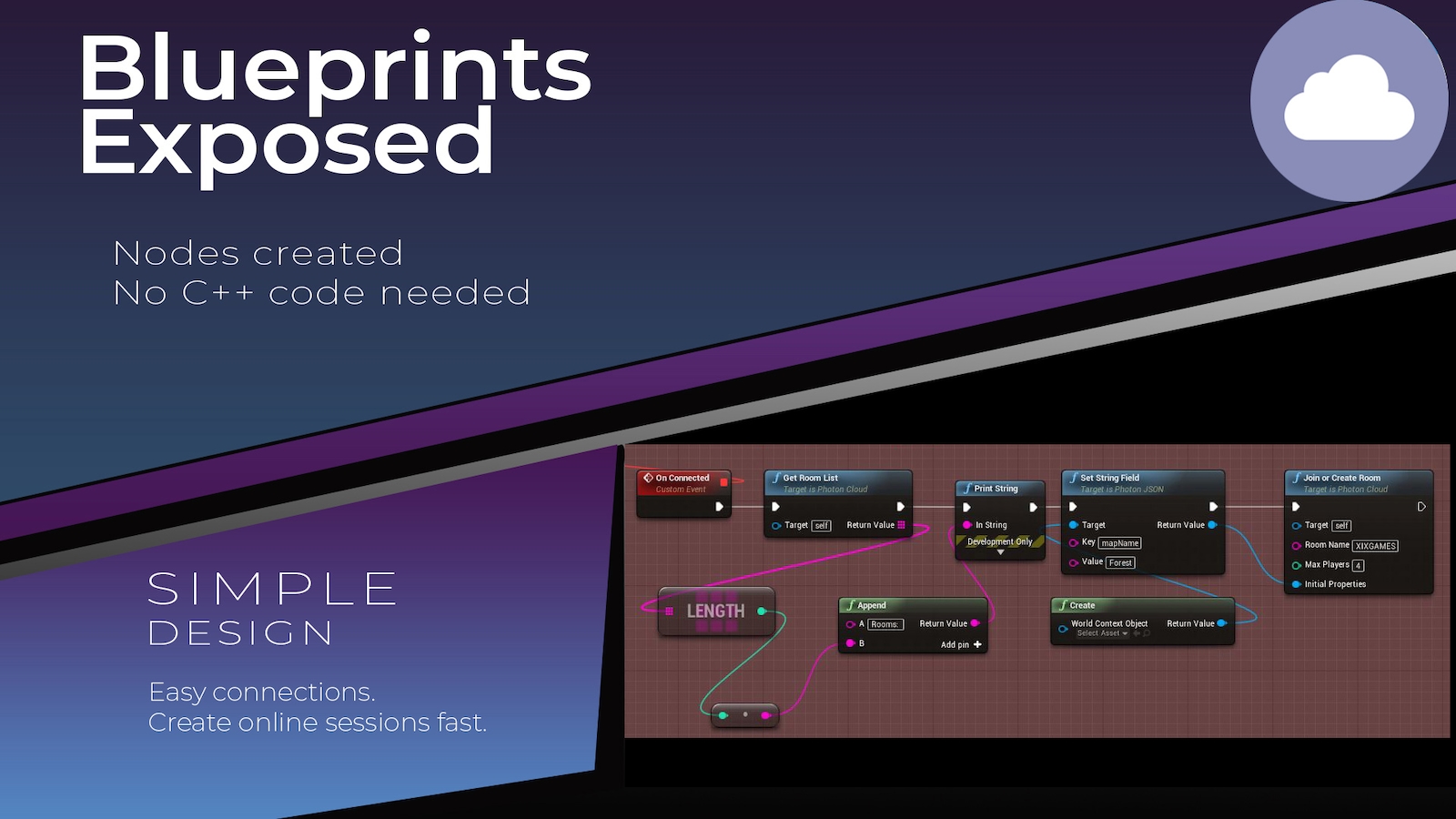 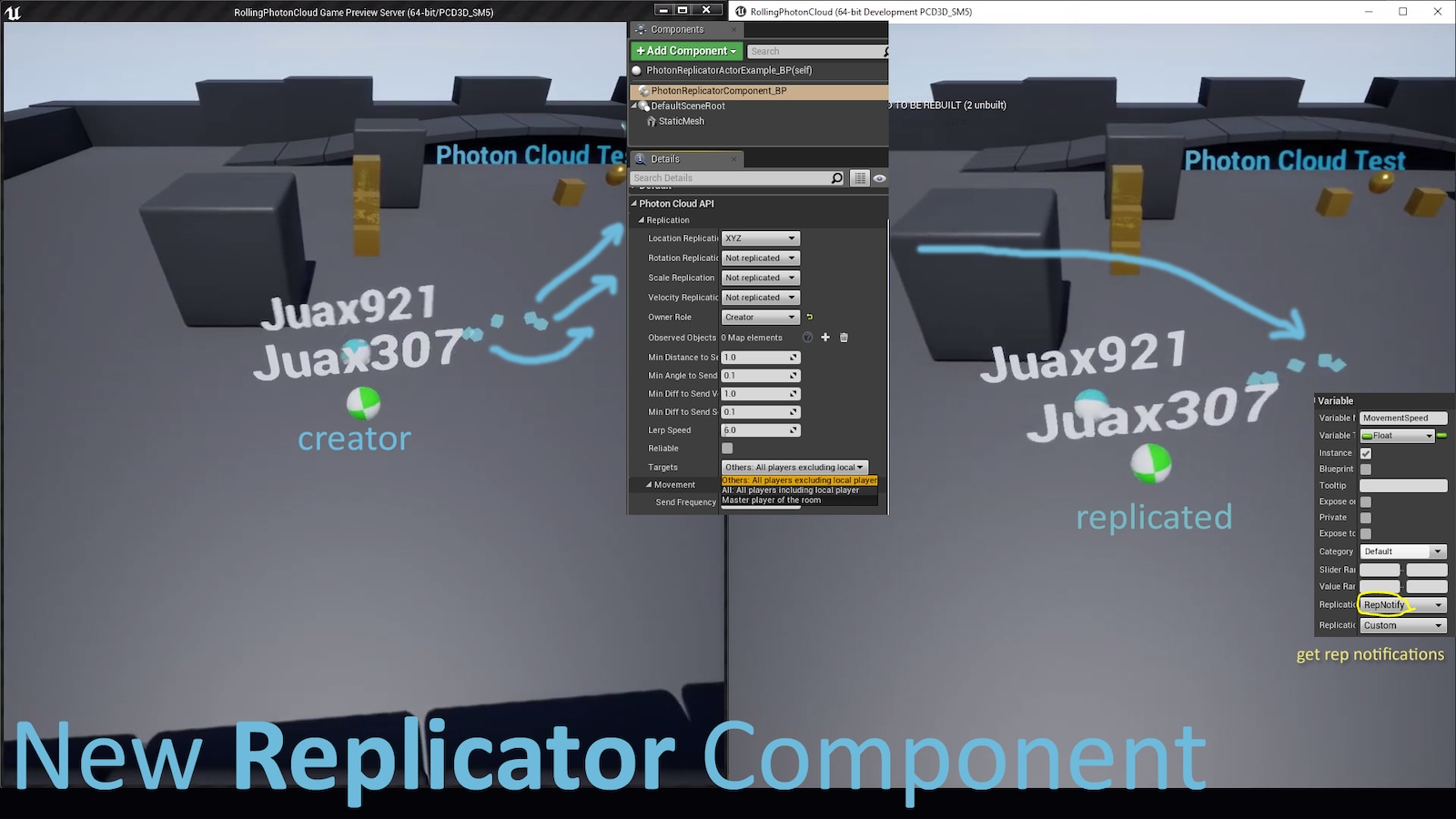 You will be able to control all the aspects in the framework. One of the best solutions for real-time networking for games out there.

The user code just tells the Photon Client that it wants to create or join a game and Photon cares about what game server an existing room can be found on and which game server has free capacities that the new room can be created on it. The user code does not have to know how many game servers there are, how much rooms and users the hardware on a certain game server can handle or under which address it can be reached.

Network Replicated: there is a way to sync data,transforms,etc 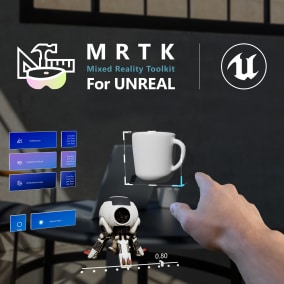 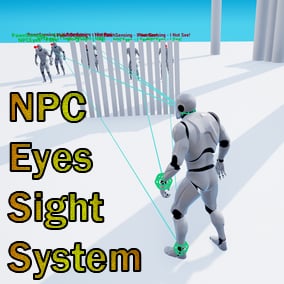 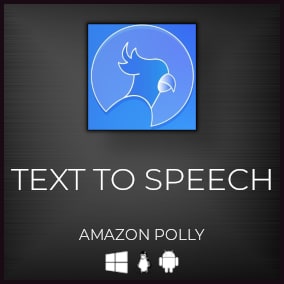