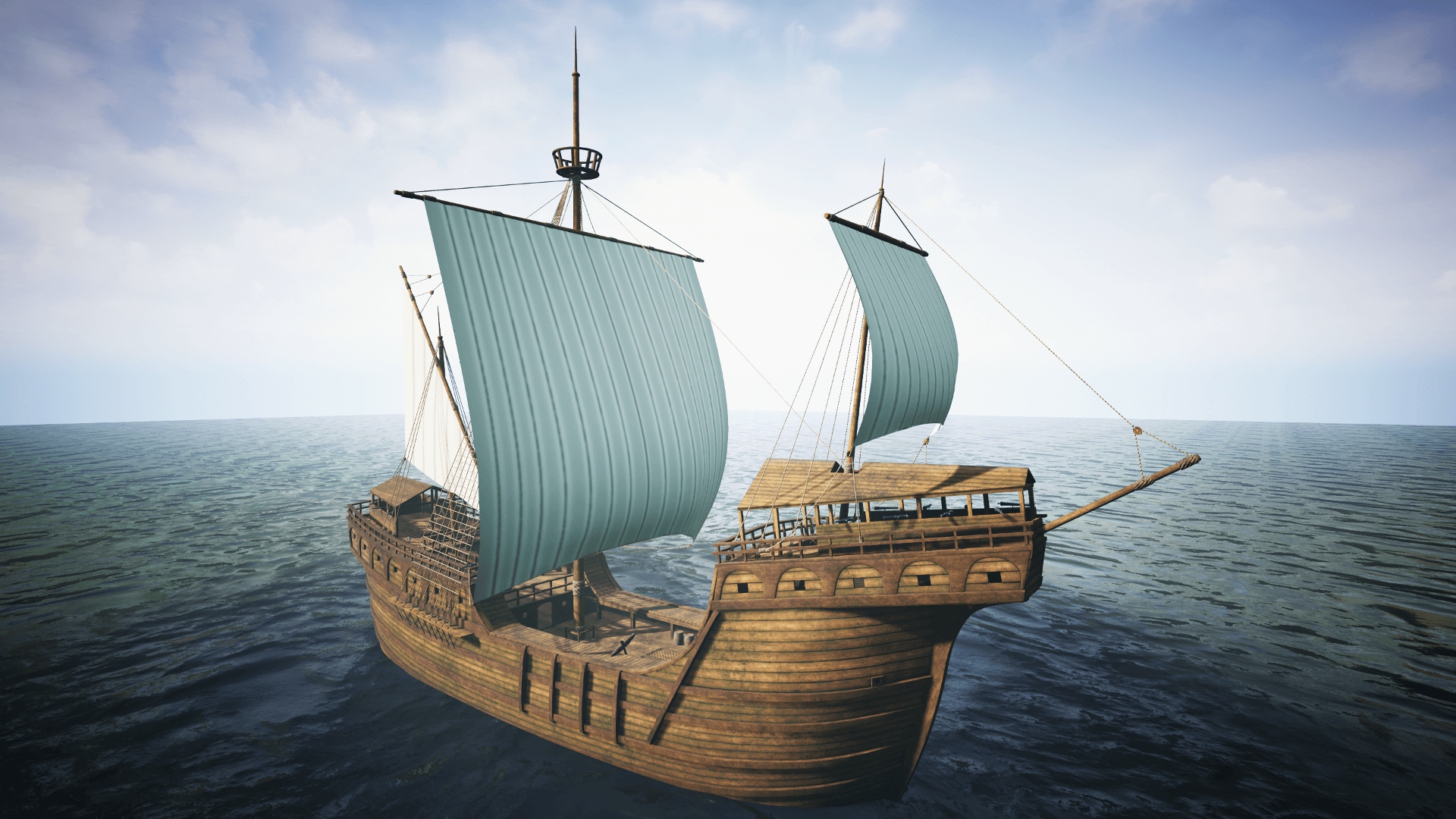 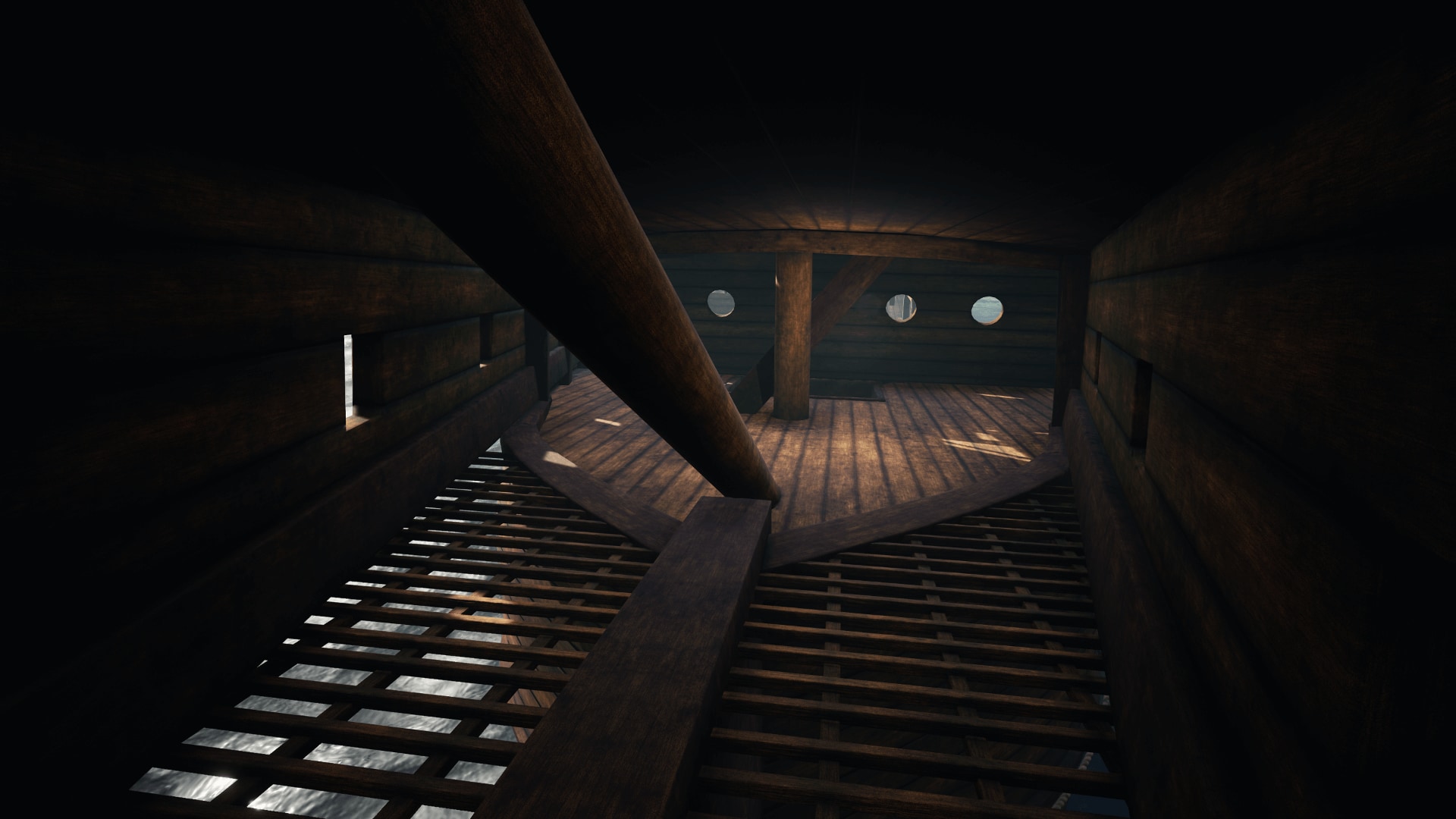 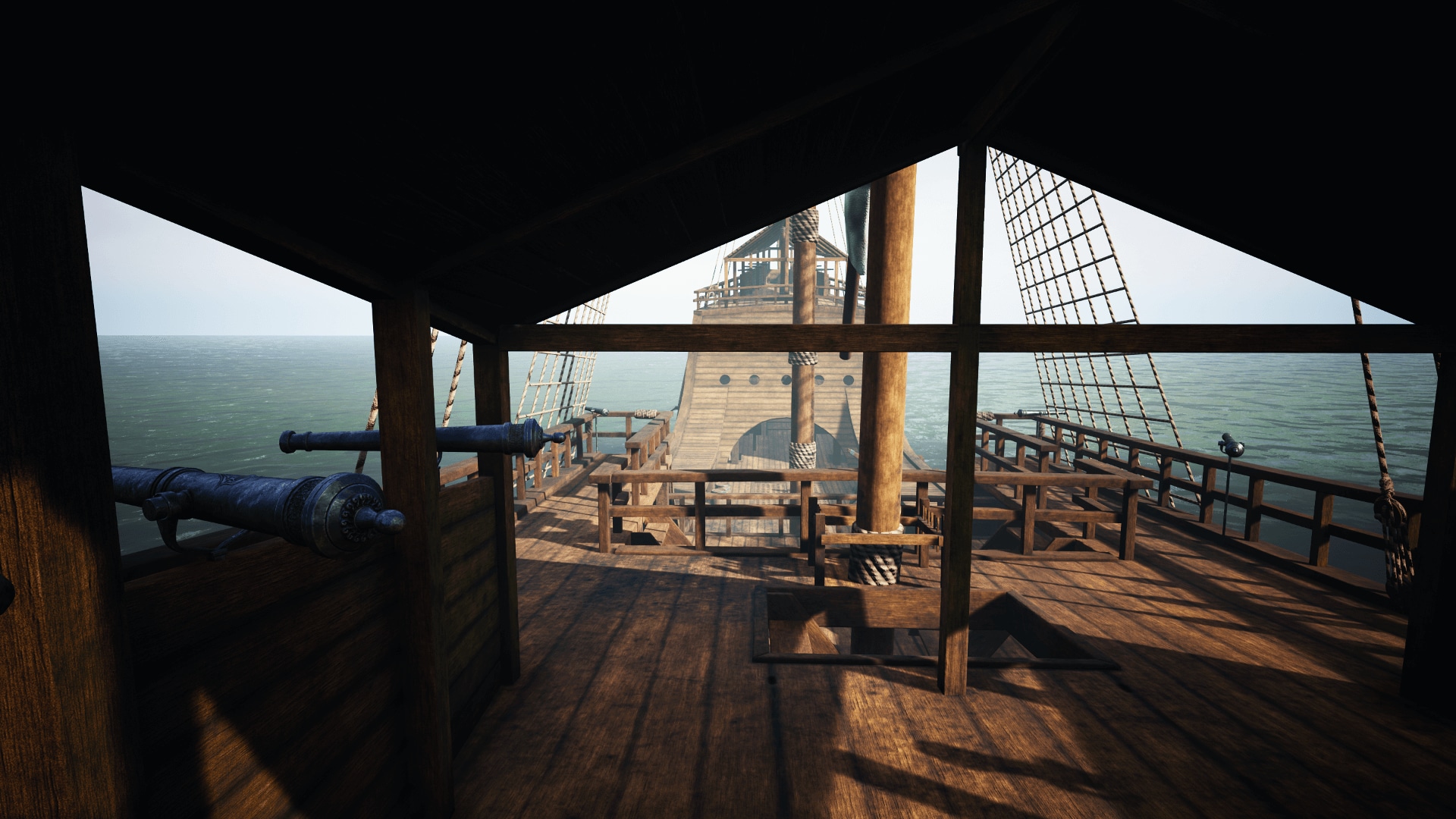 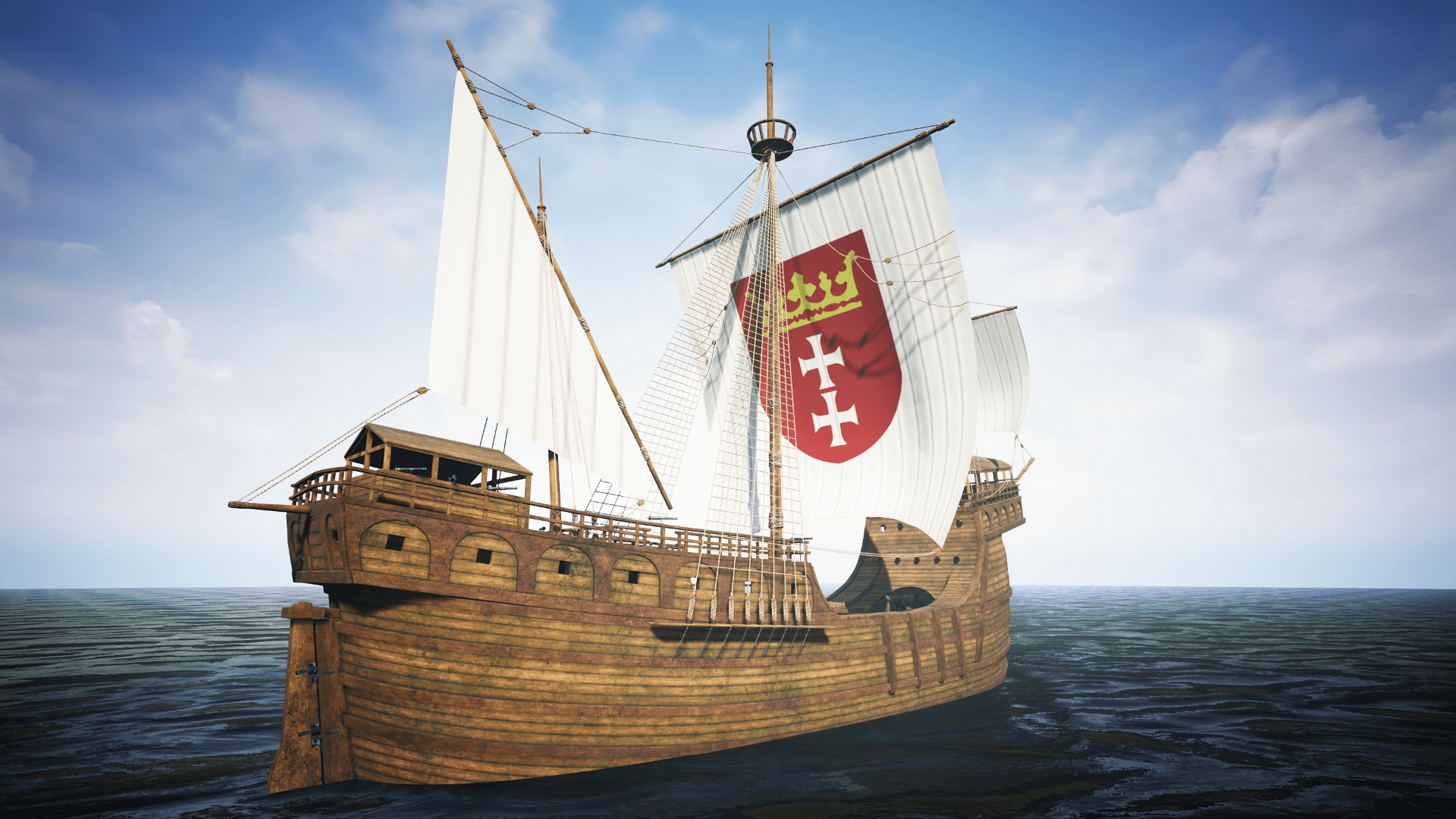 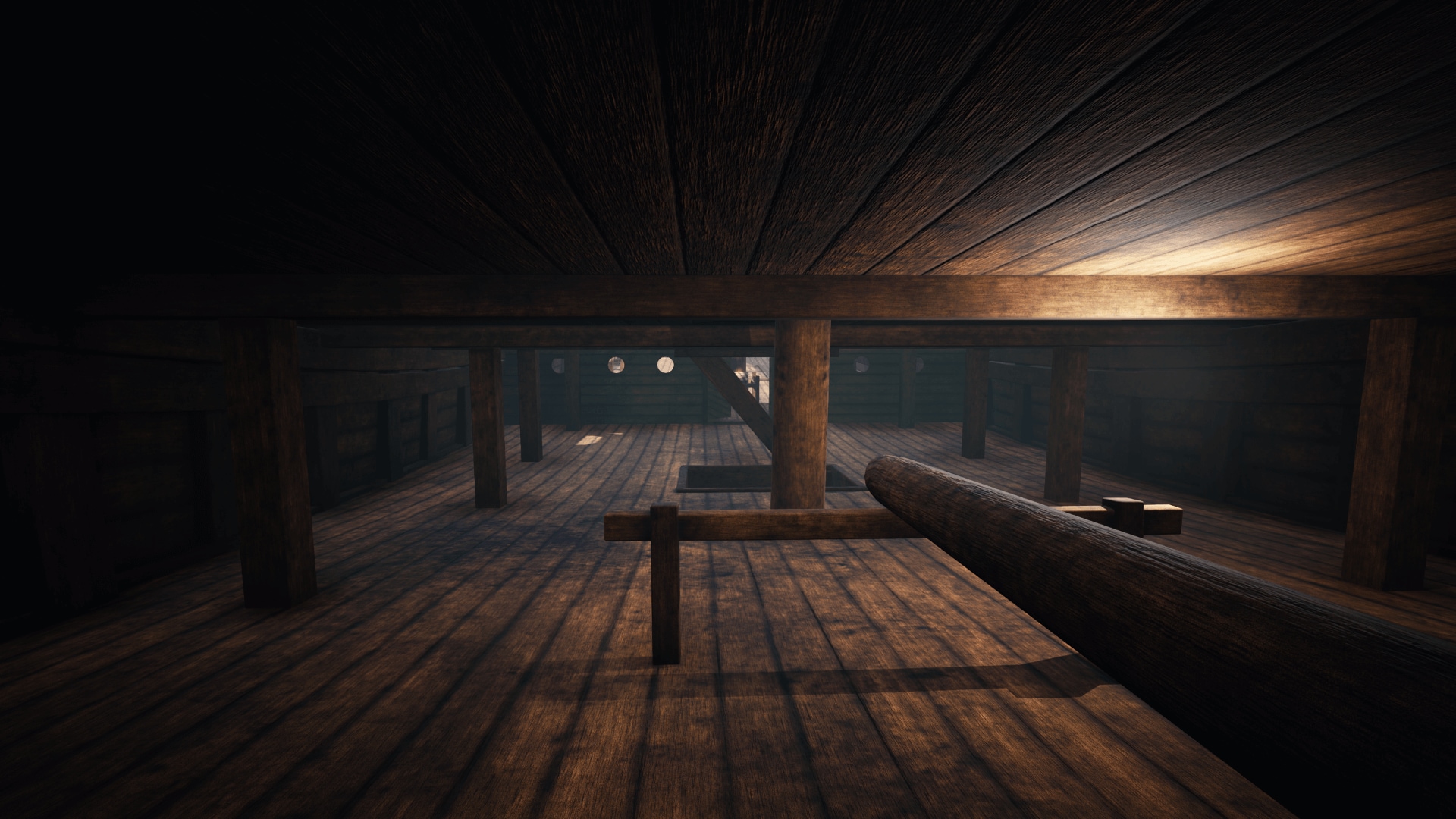 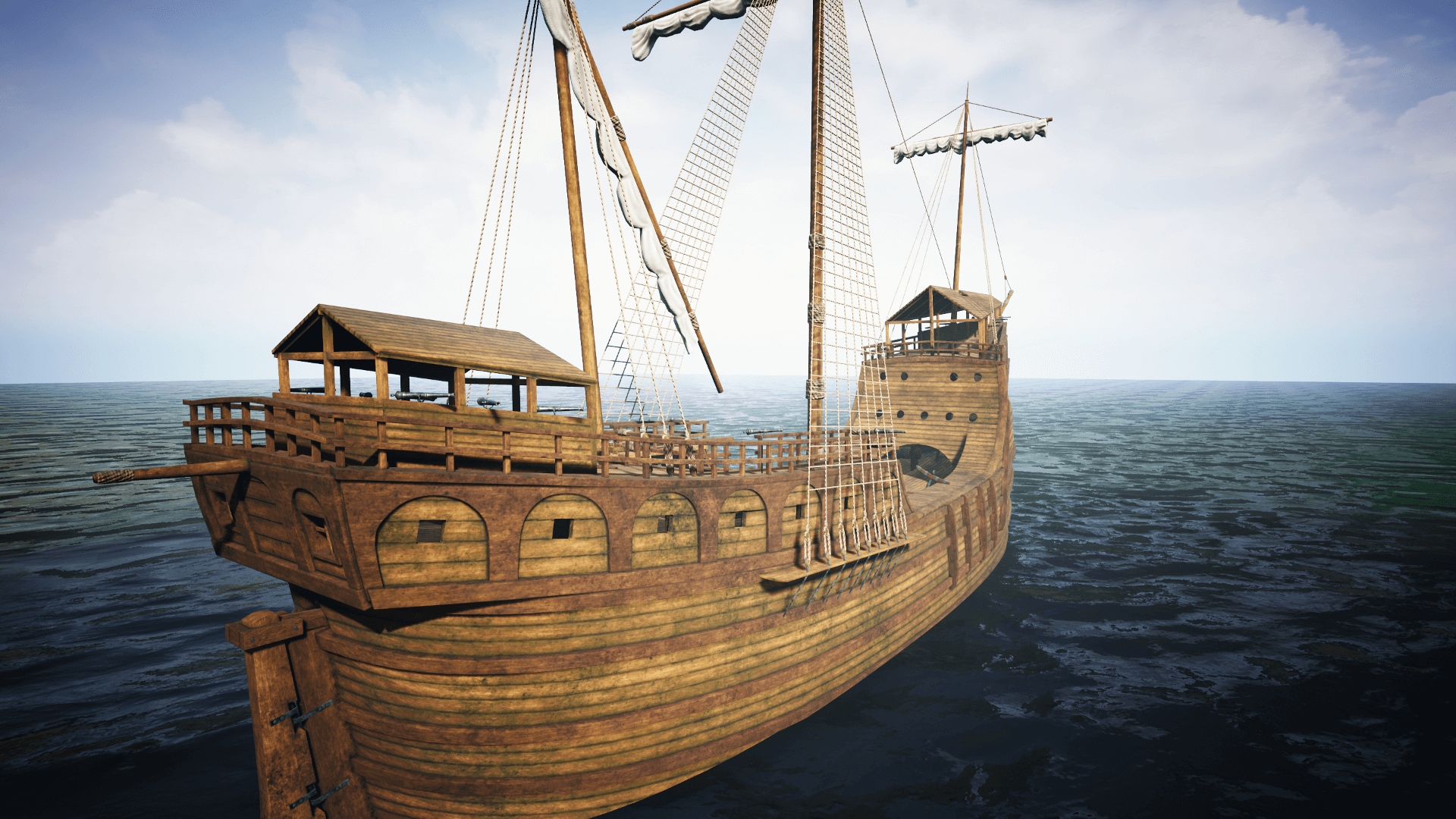 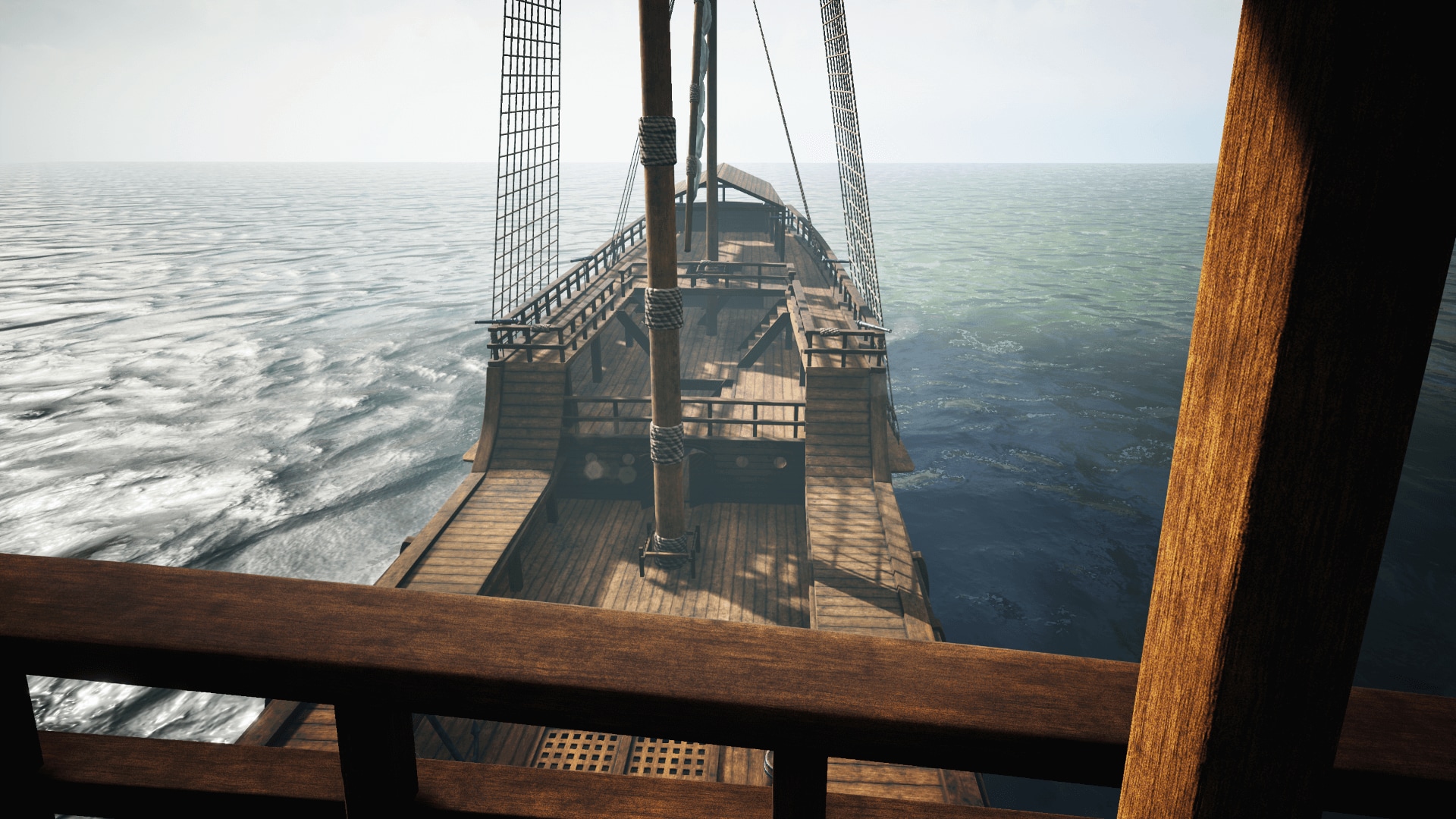 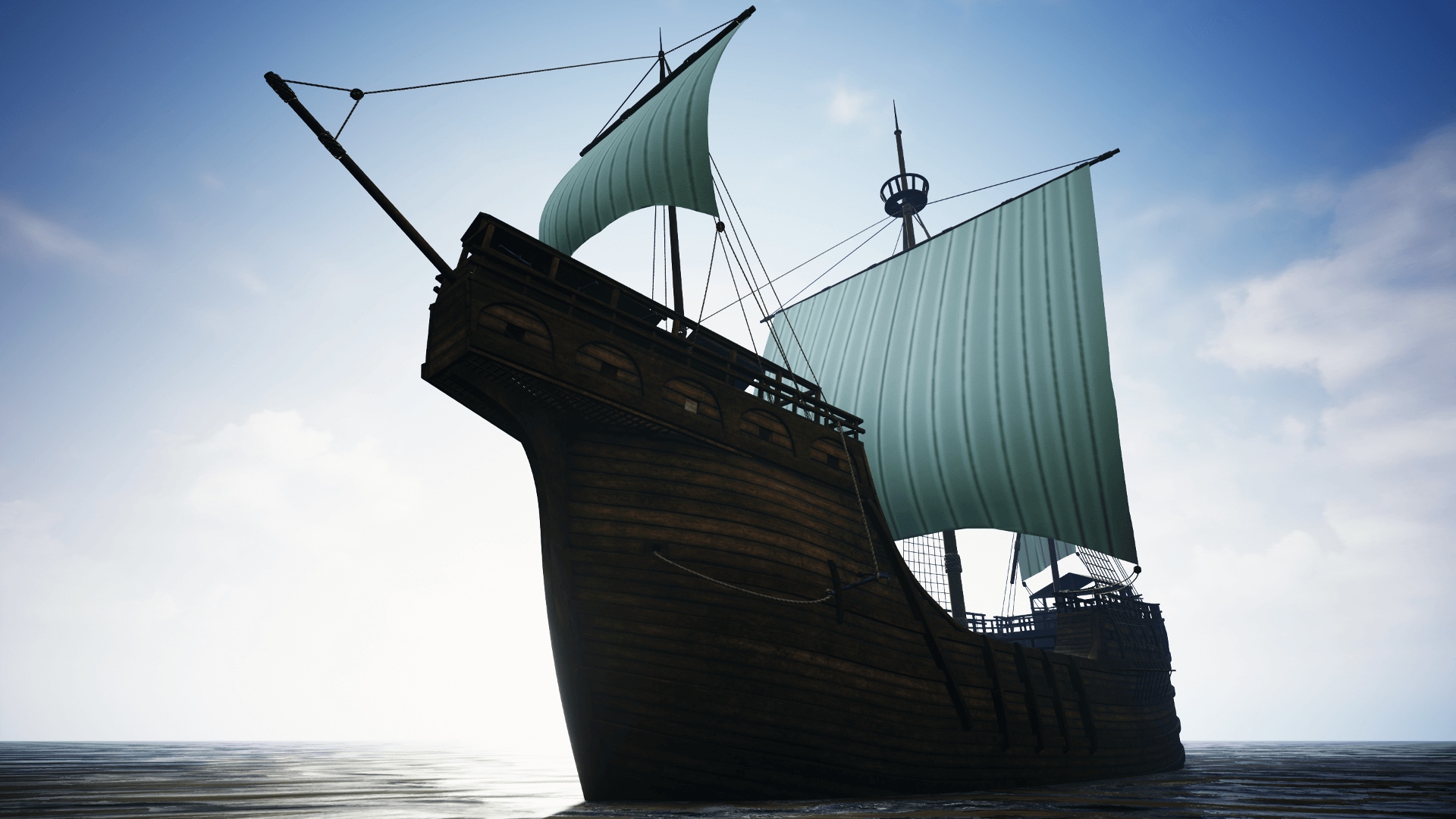 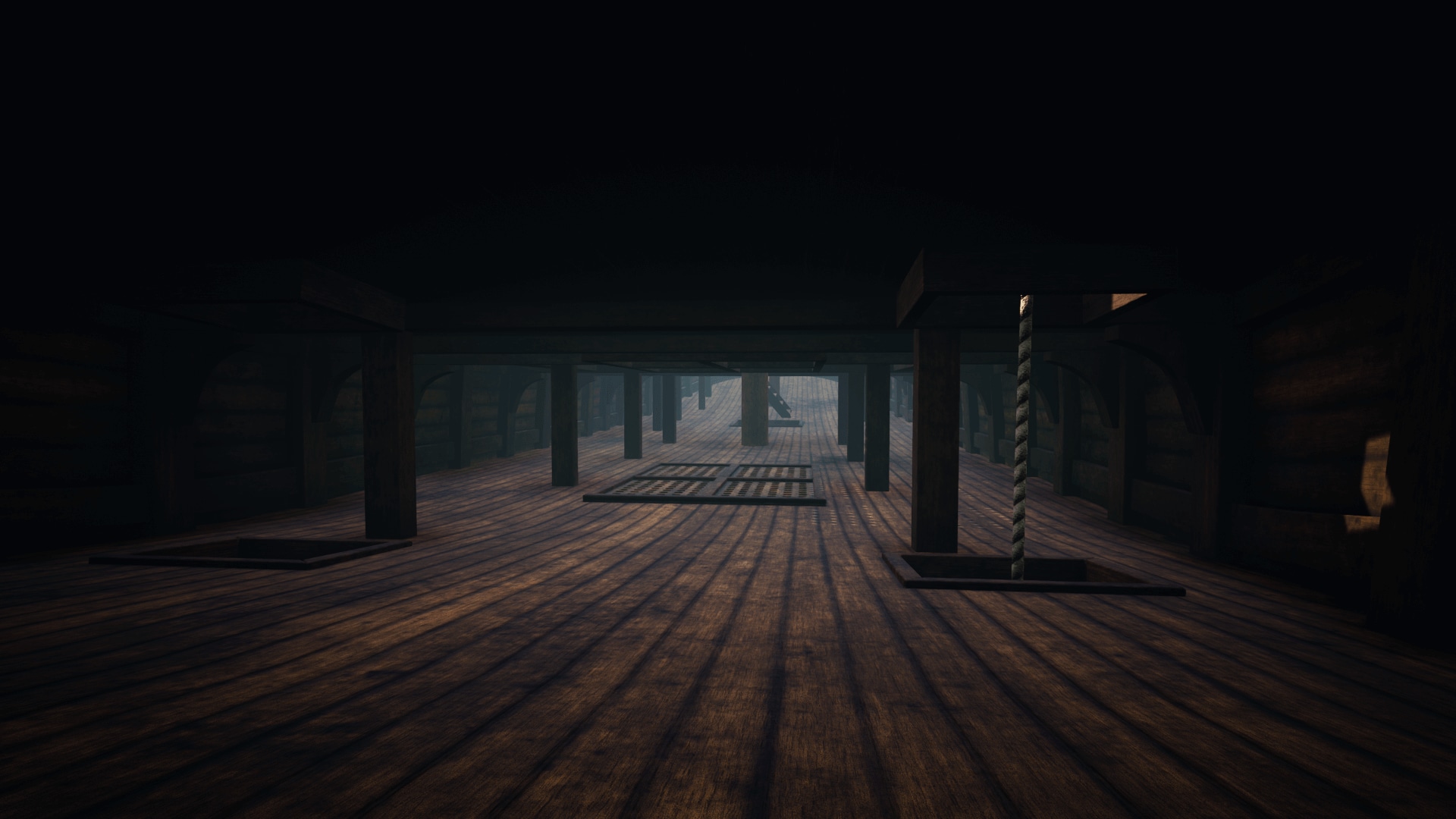 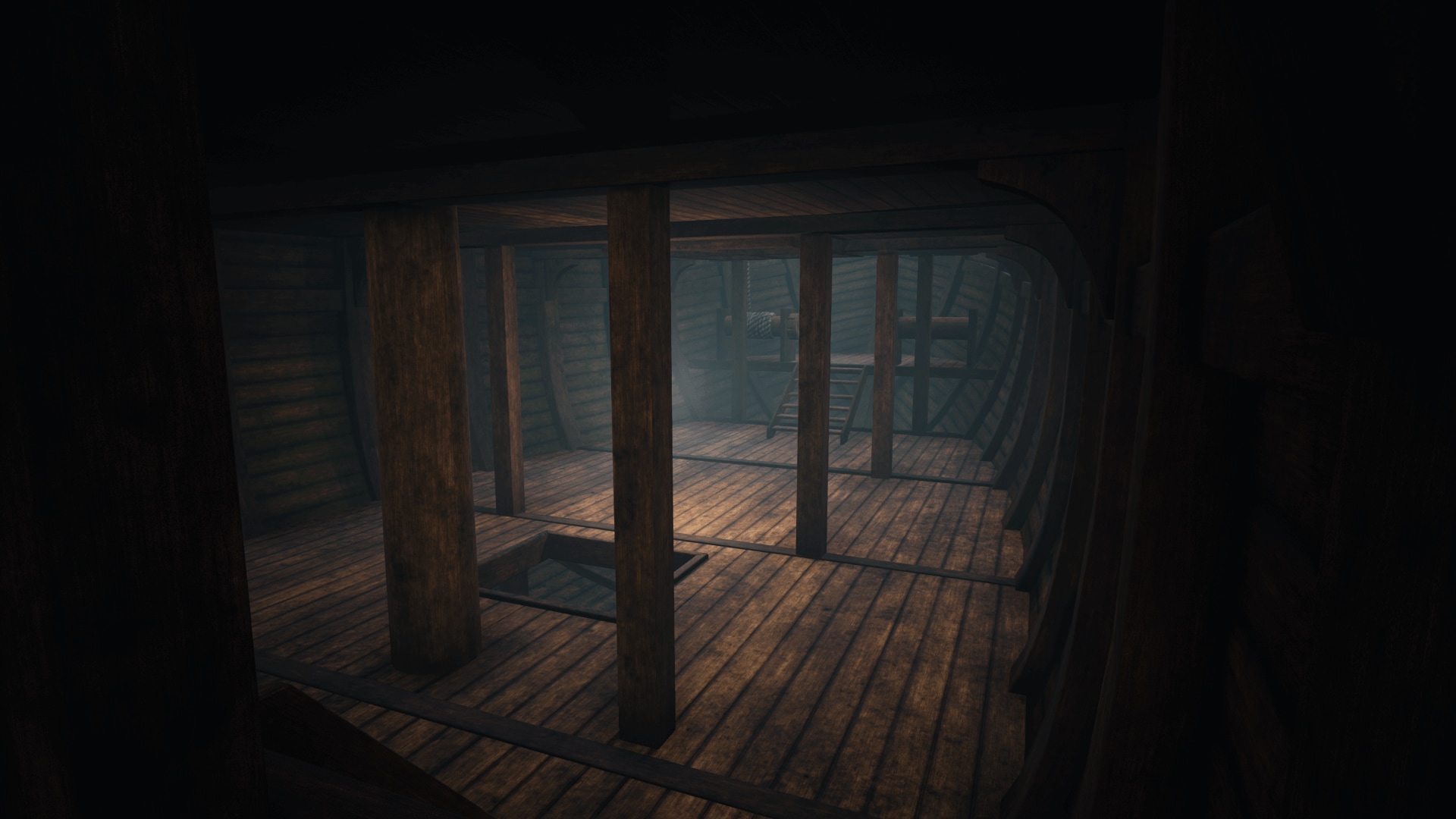 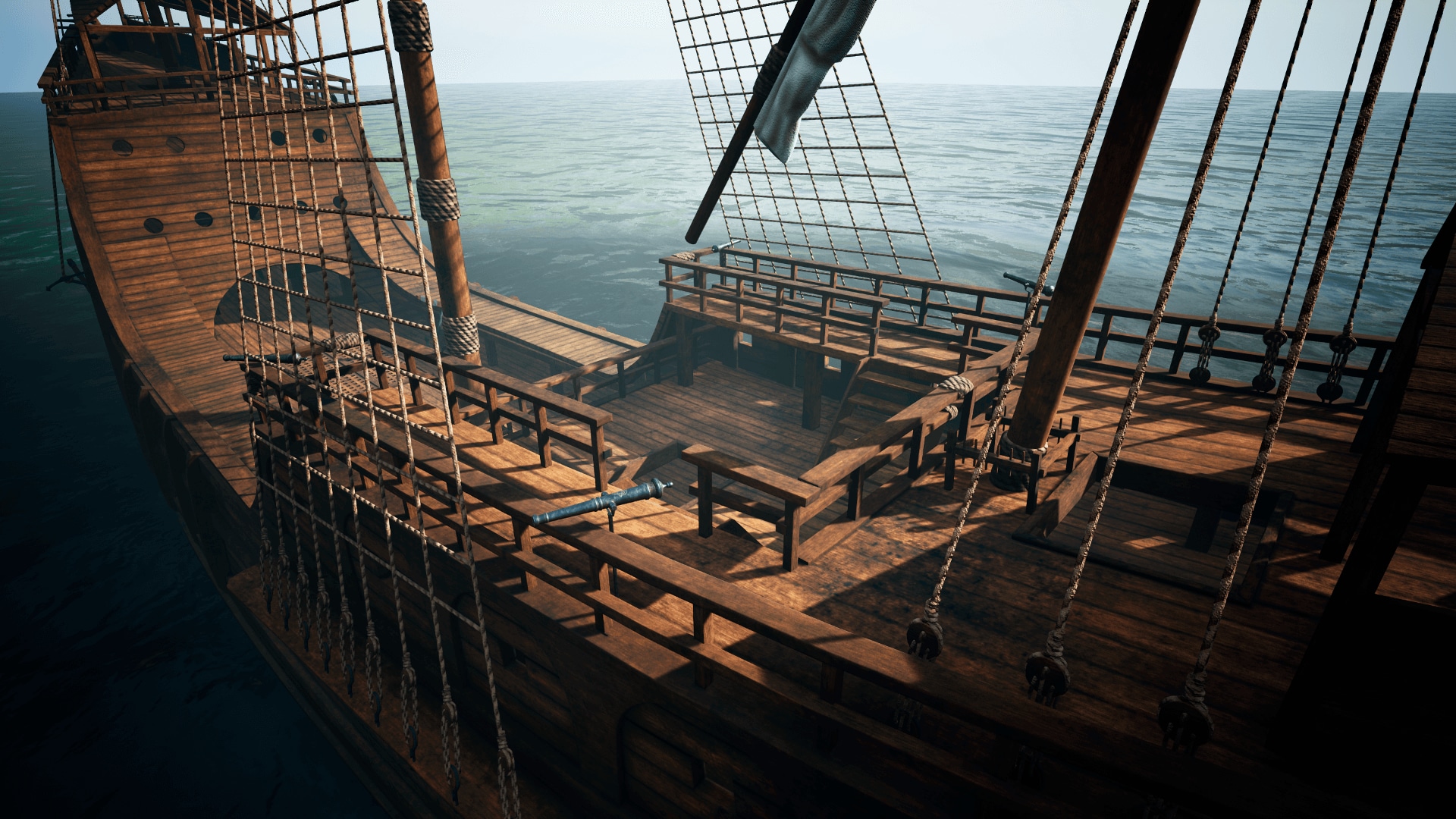 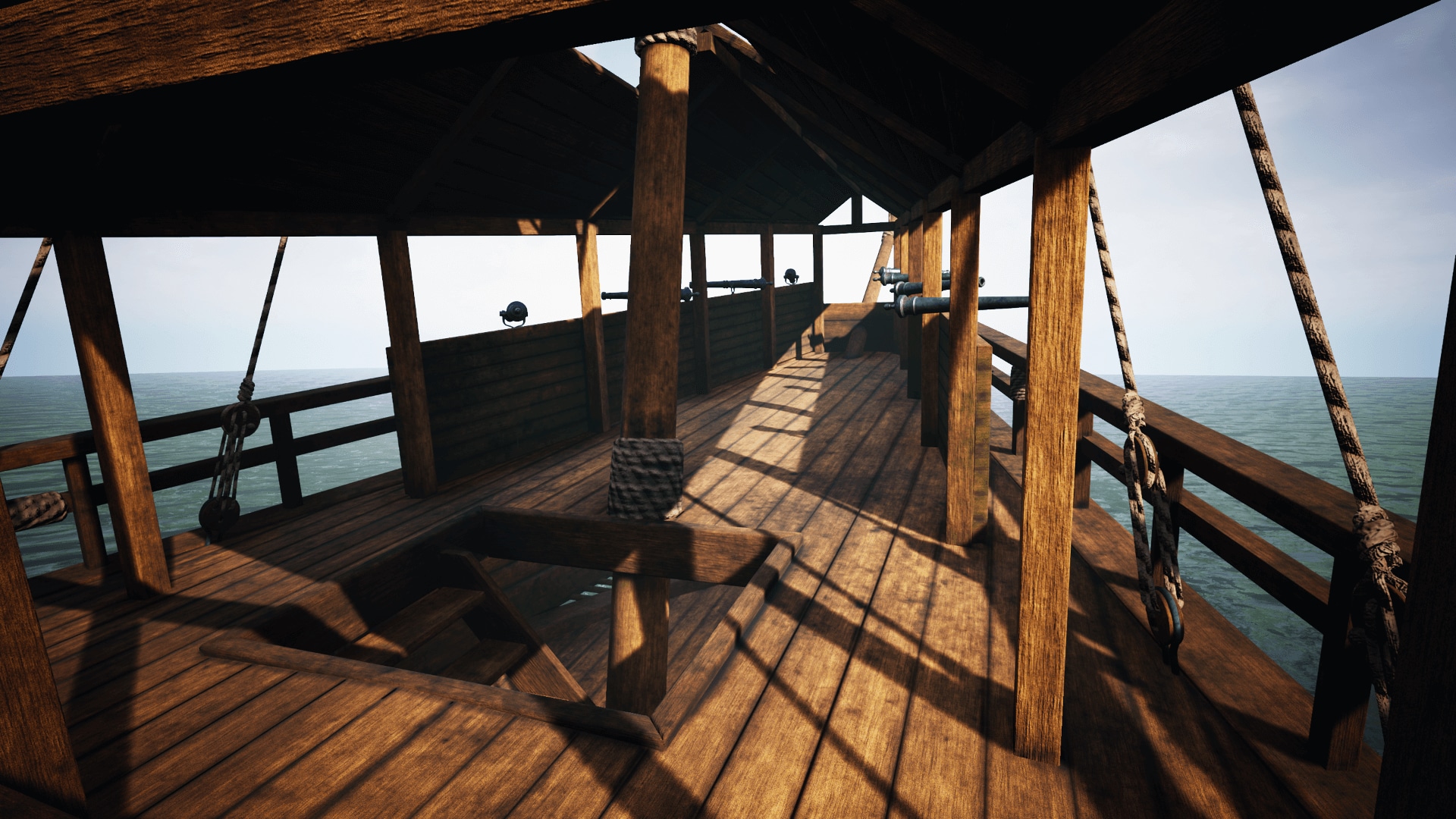 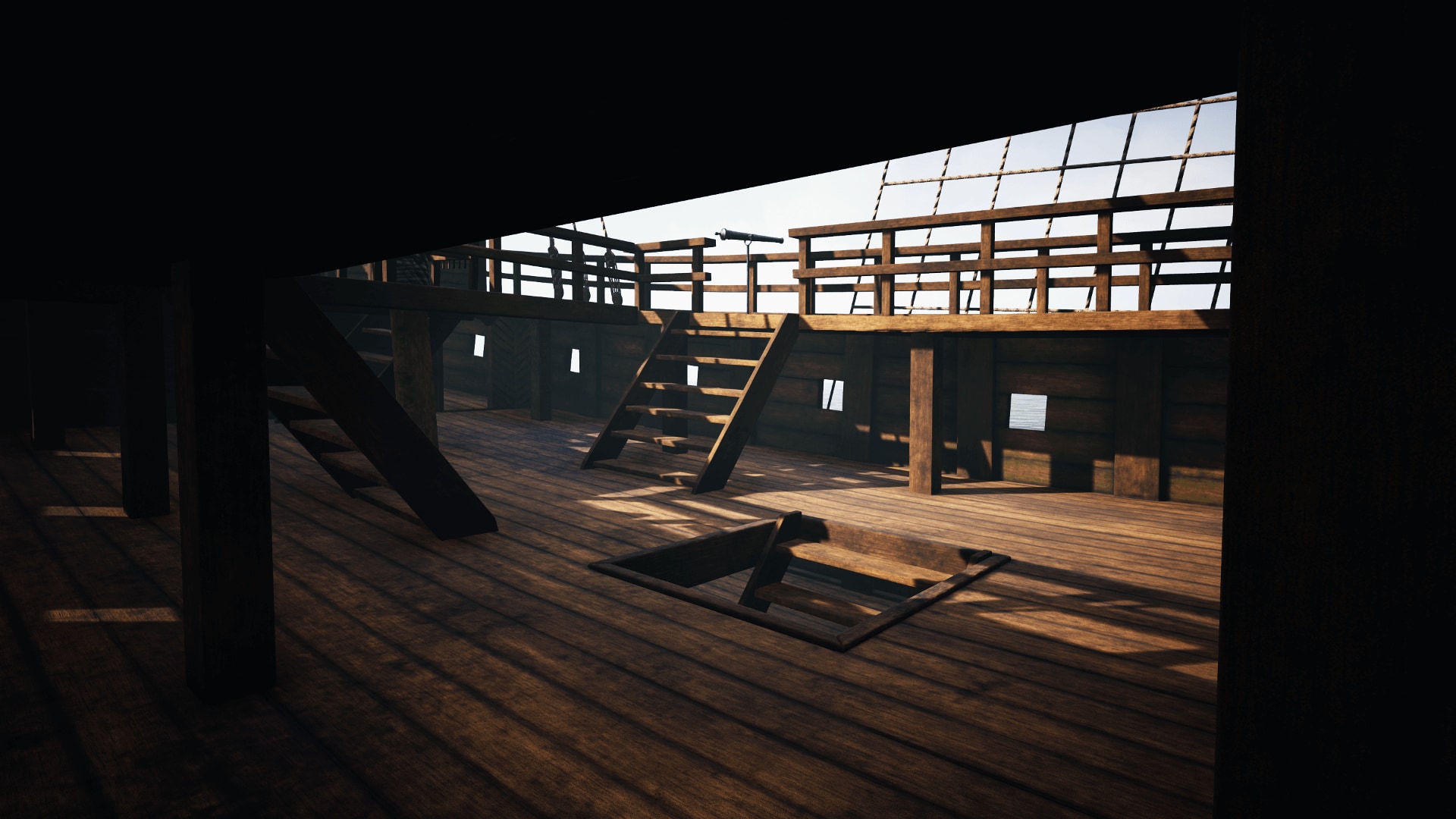 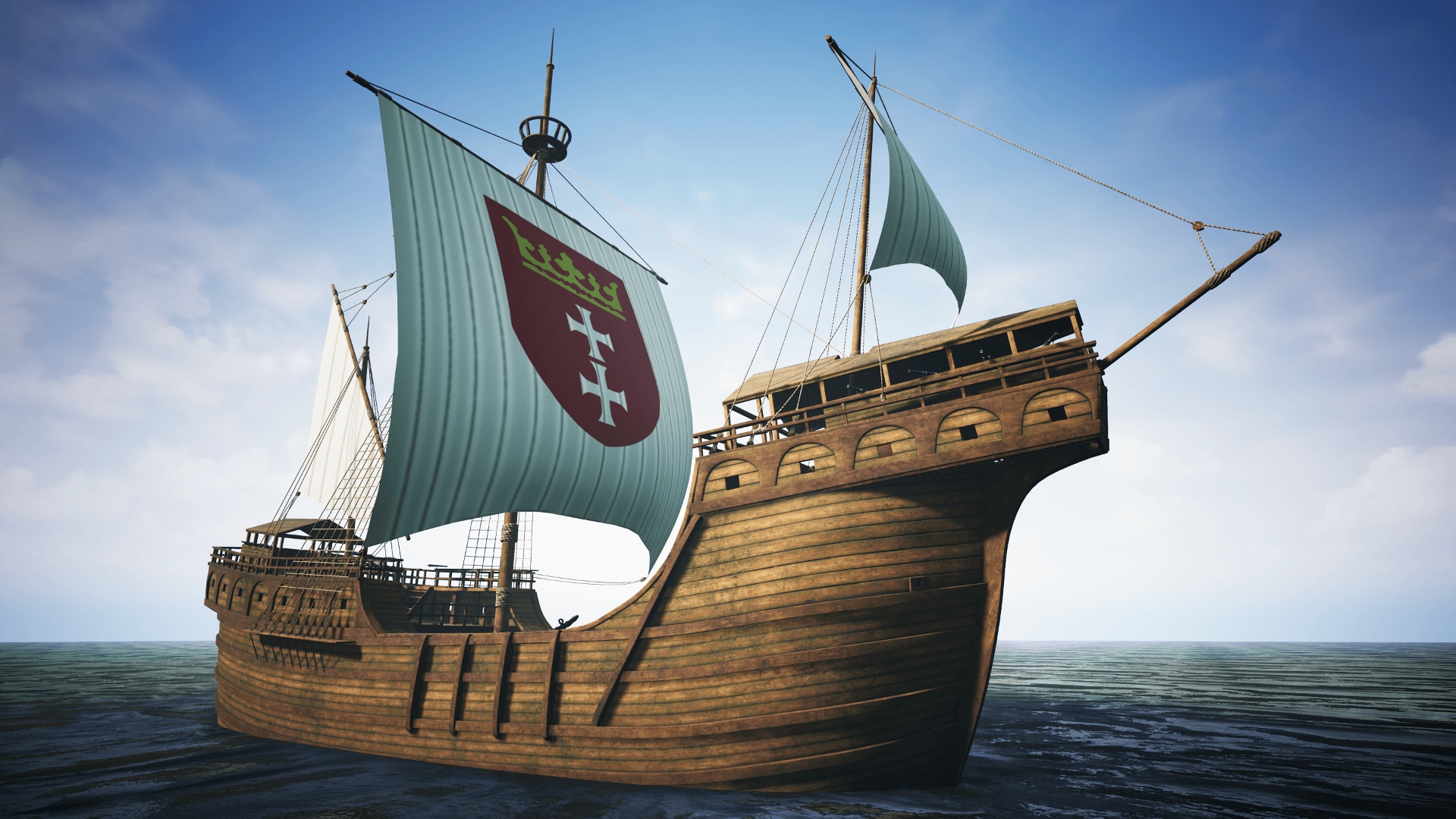 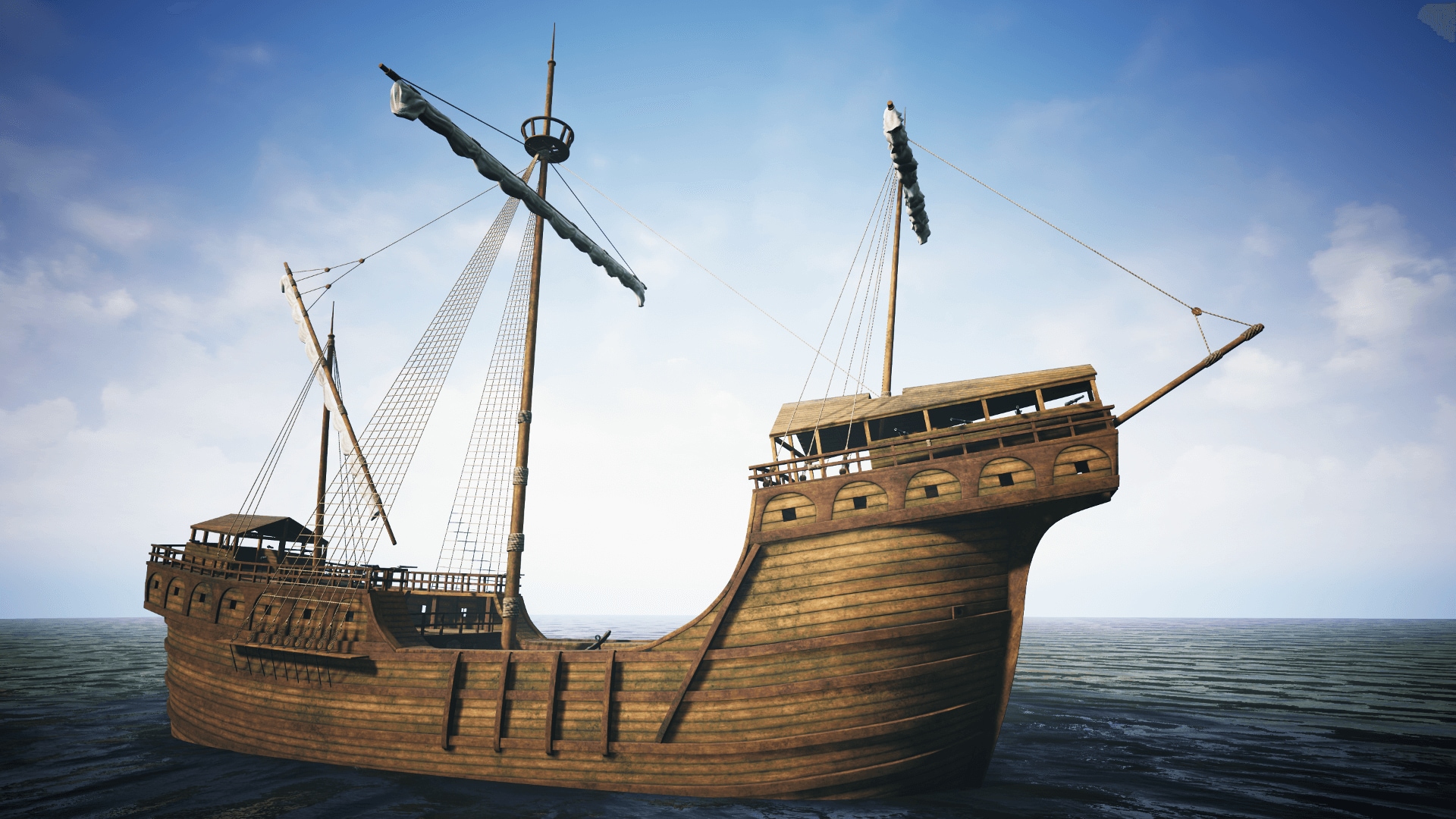 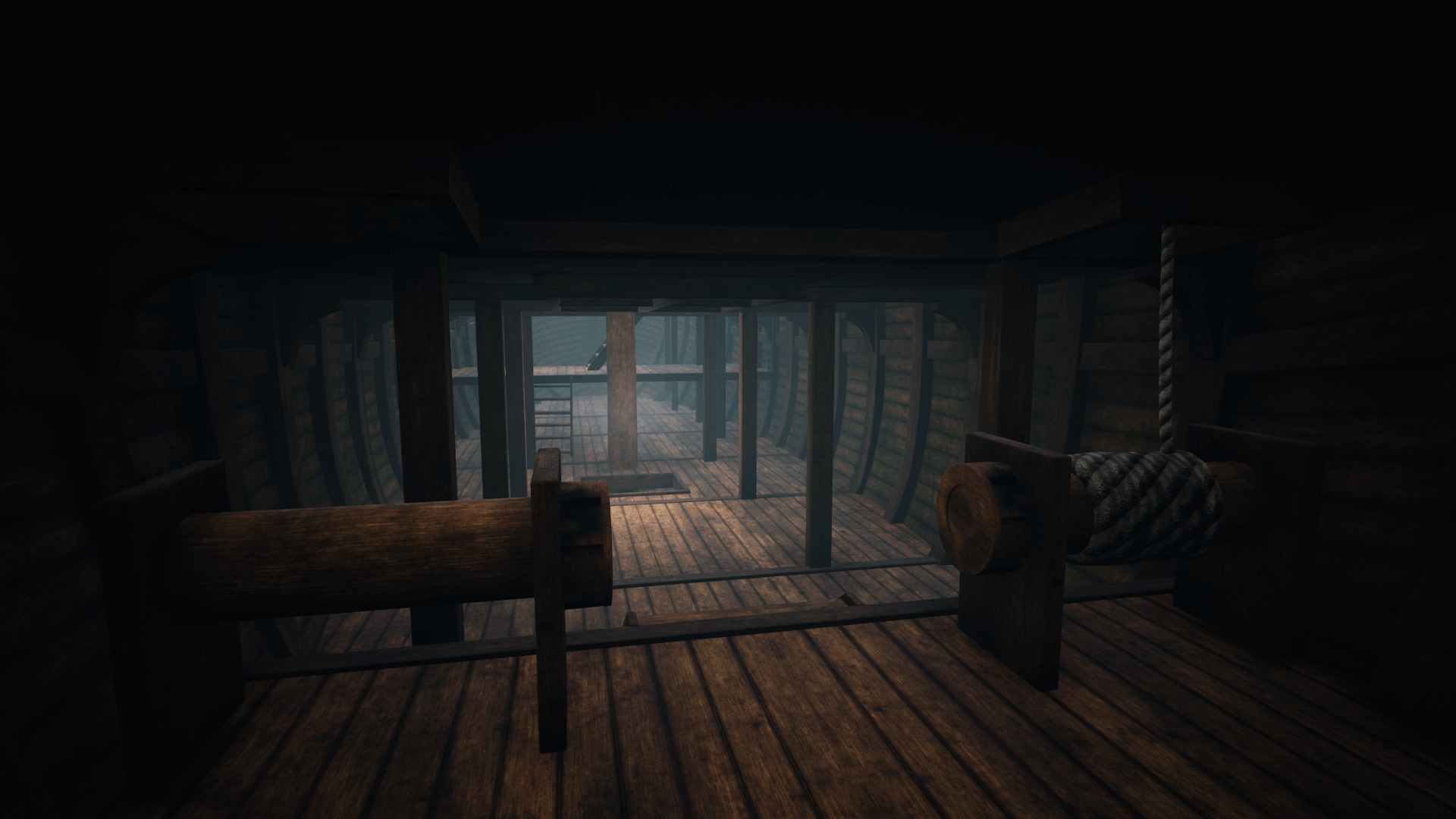 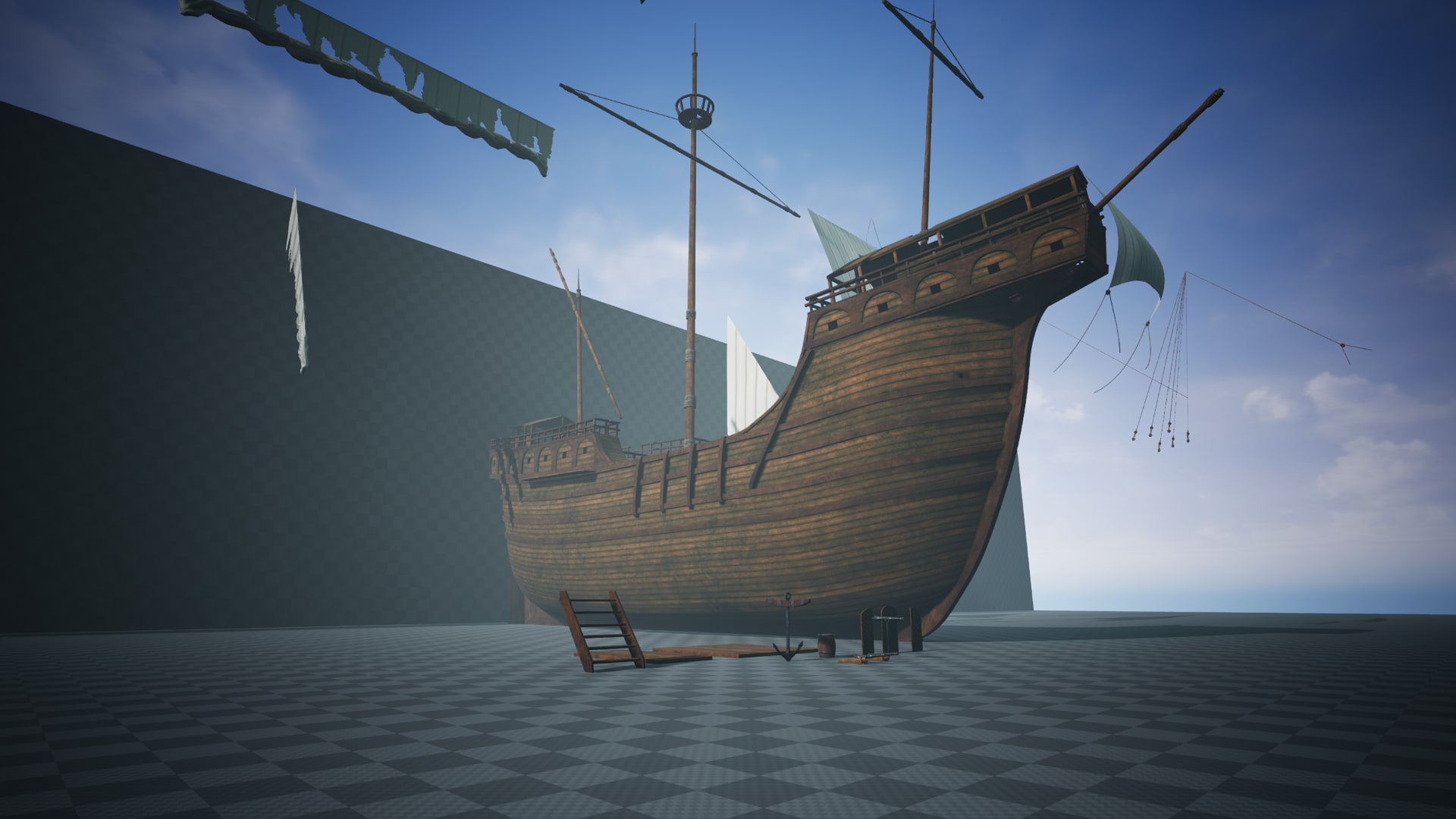 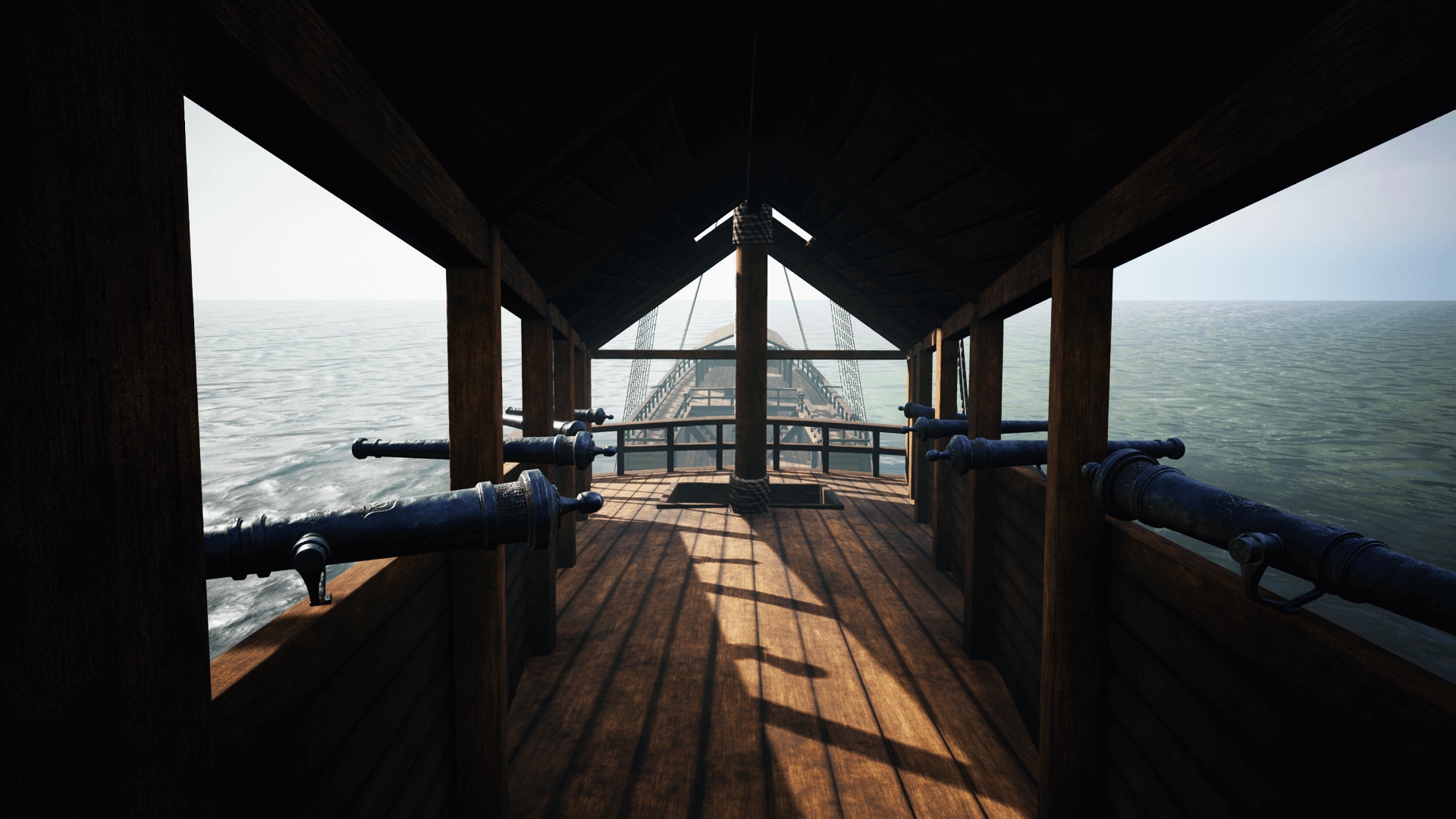 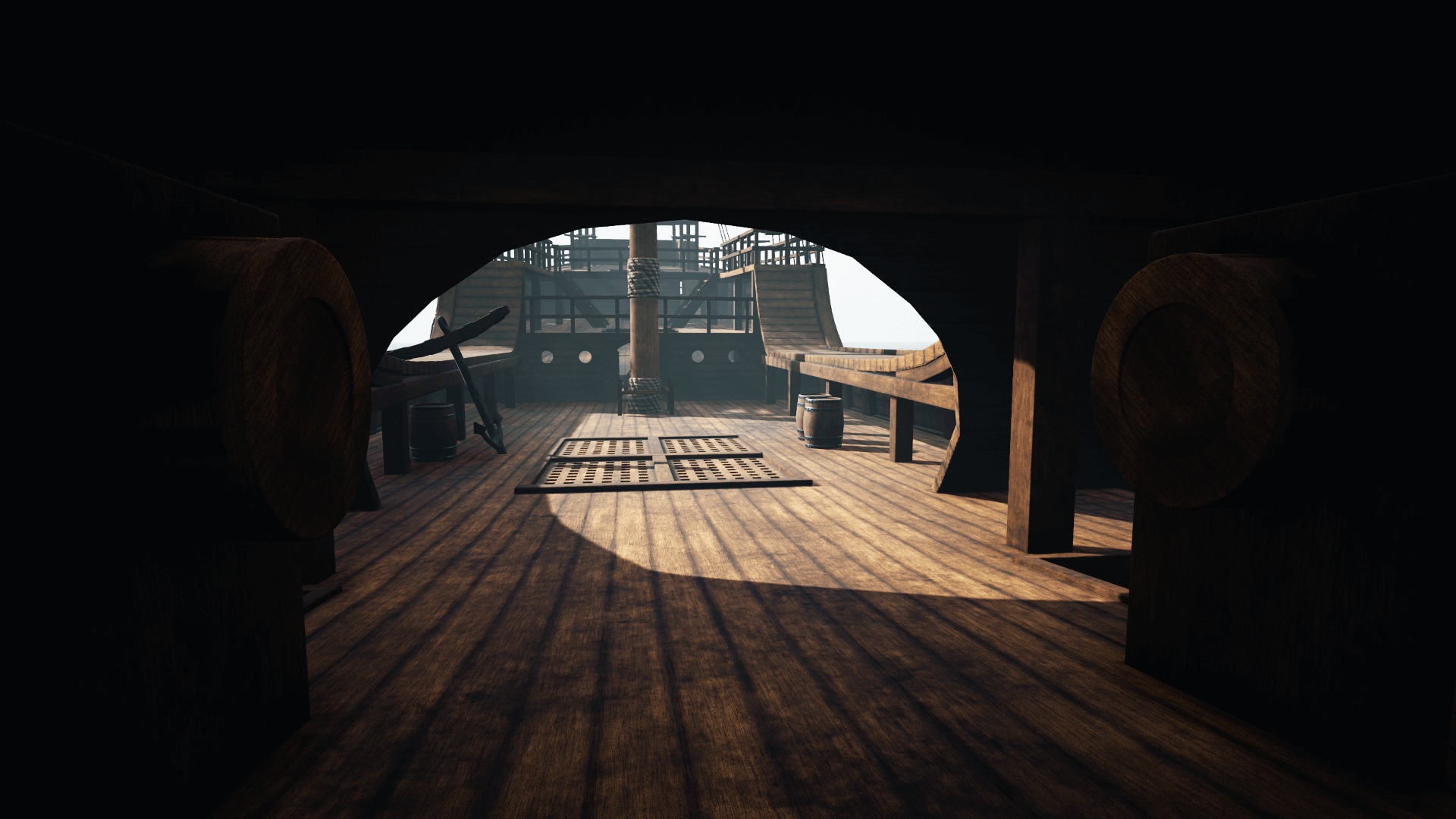 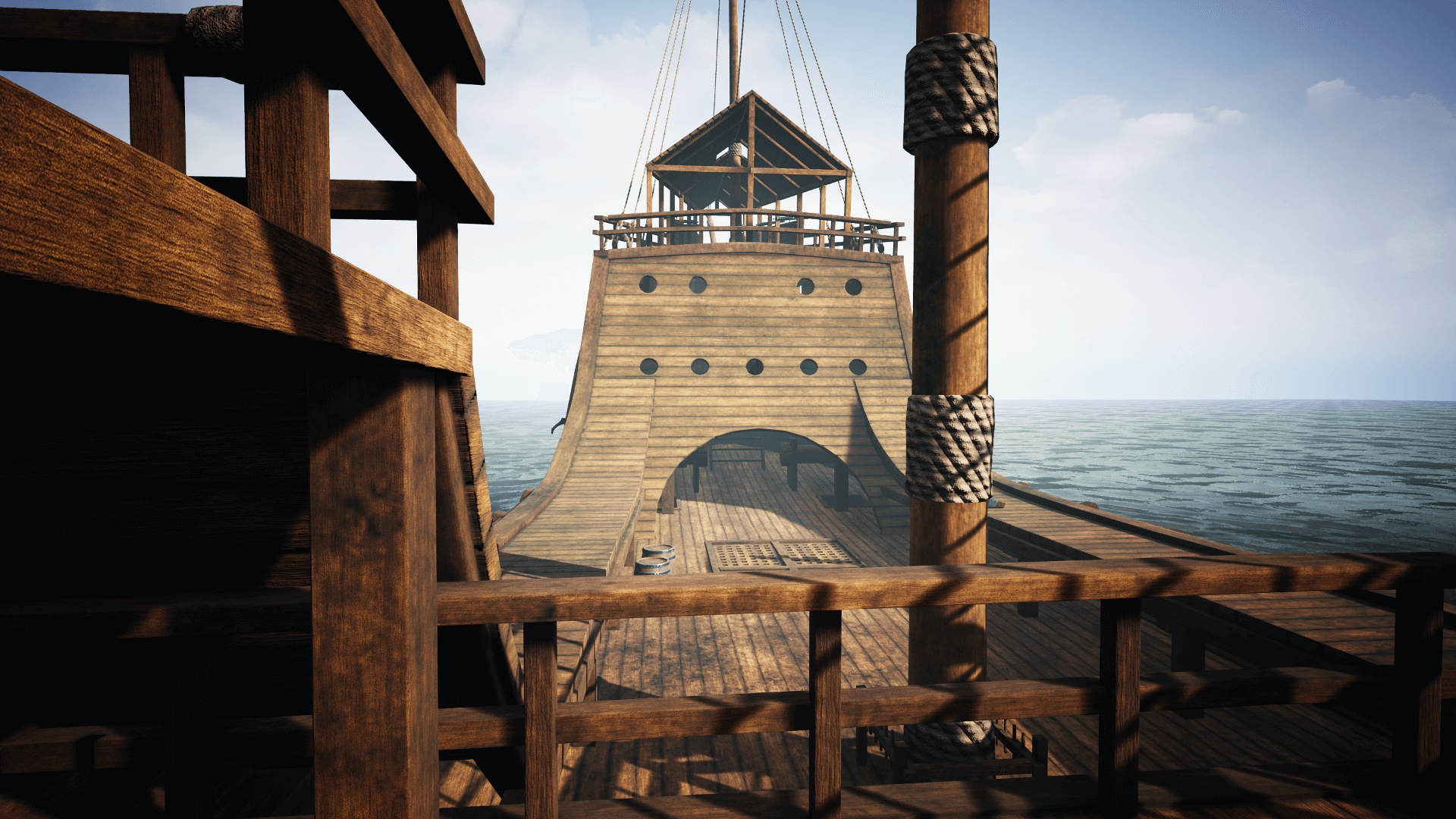 The ship was made according to the drawings of the medieval carrack Peter von Danzig of the 15th century.

According to history, the ship was built in 1462 on the French west coast. It was originally used as a cargo ship. Subsequently, it was used, among other things, for the protection of the waters of the Hanseatic League. 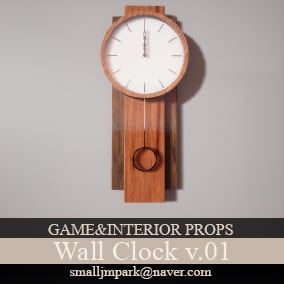 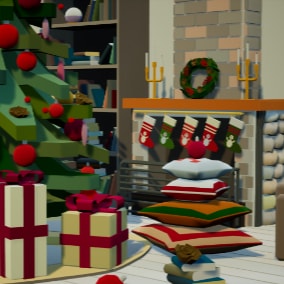 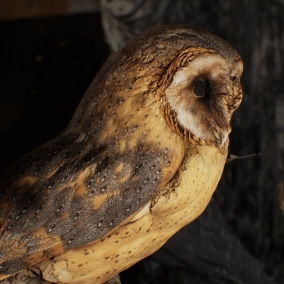 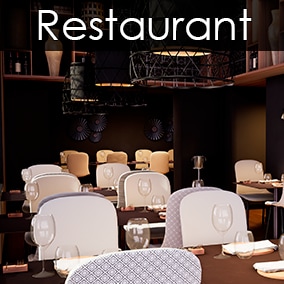 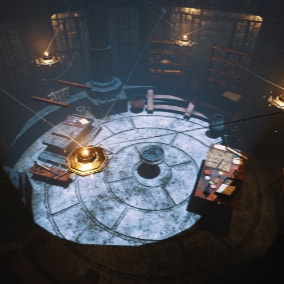