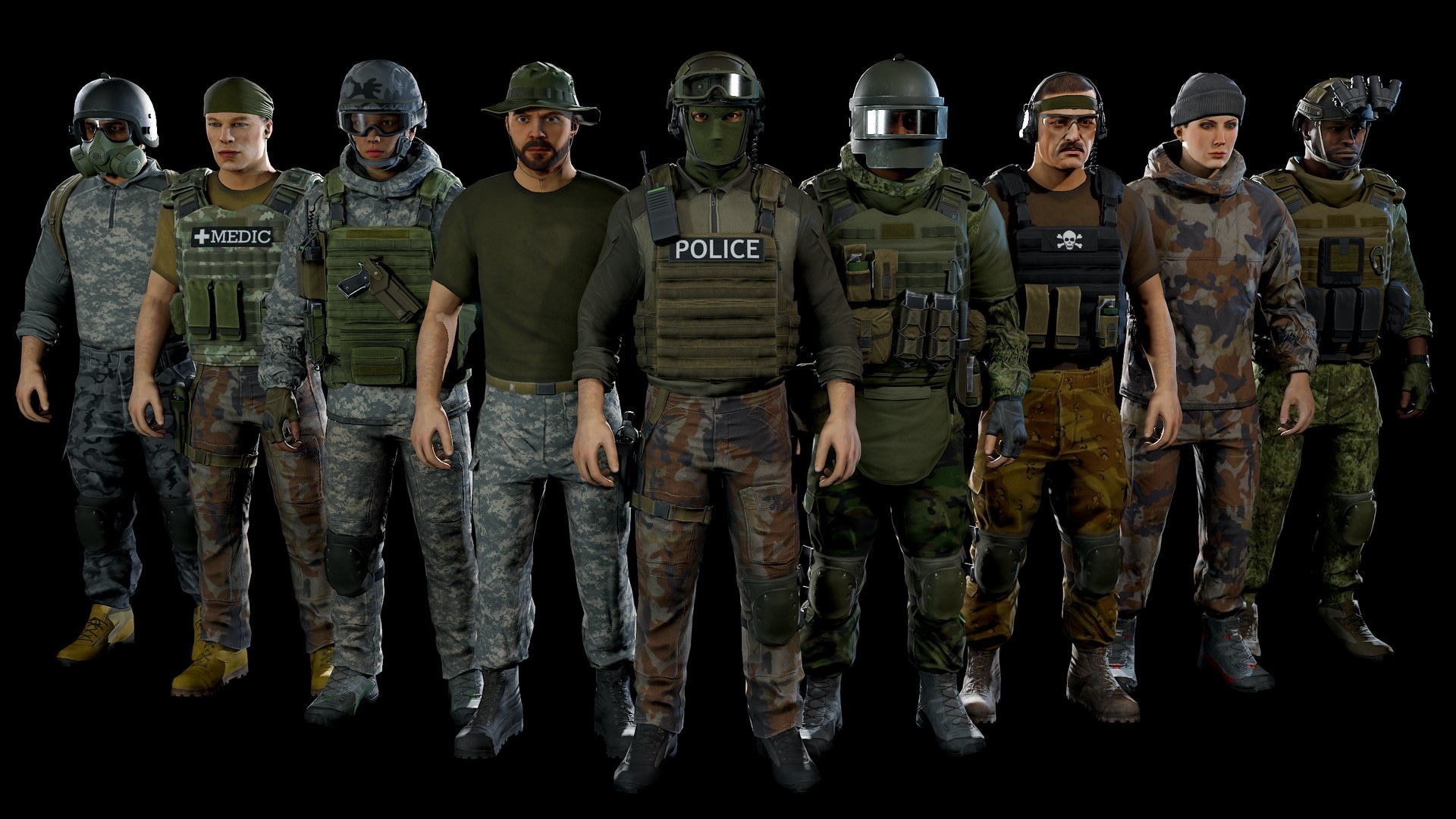 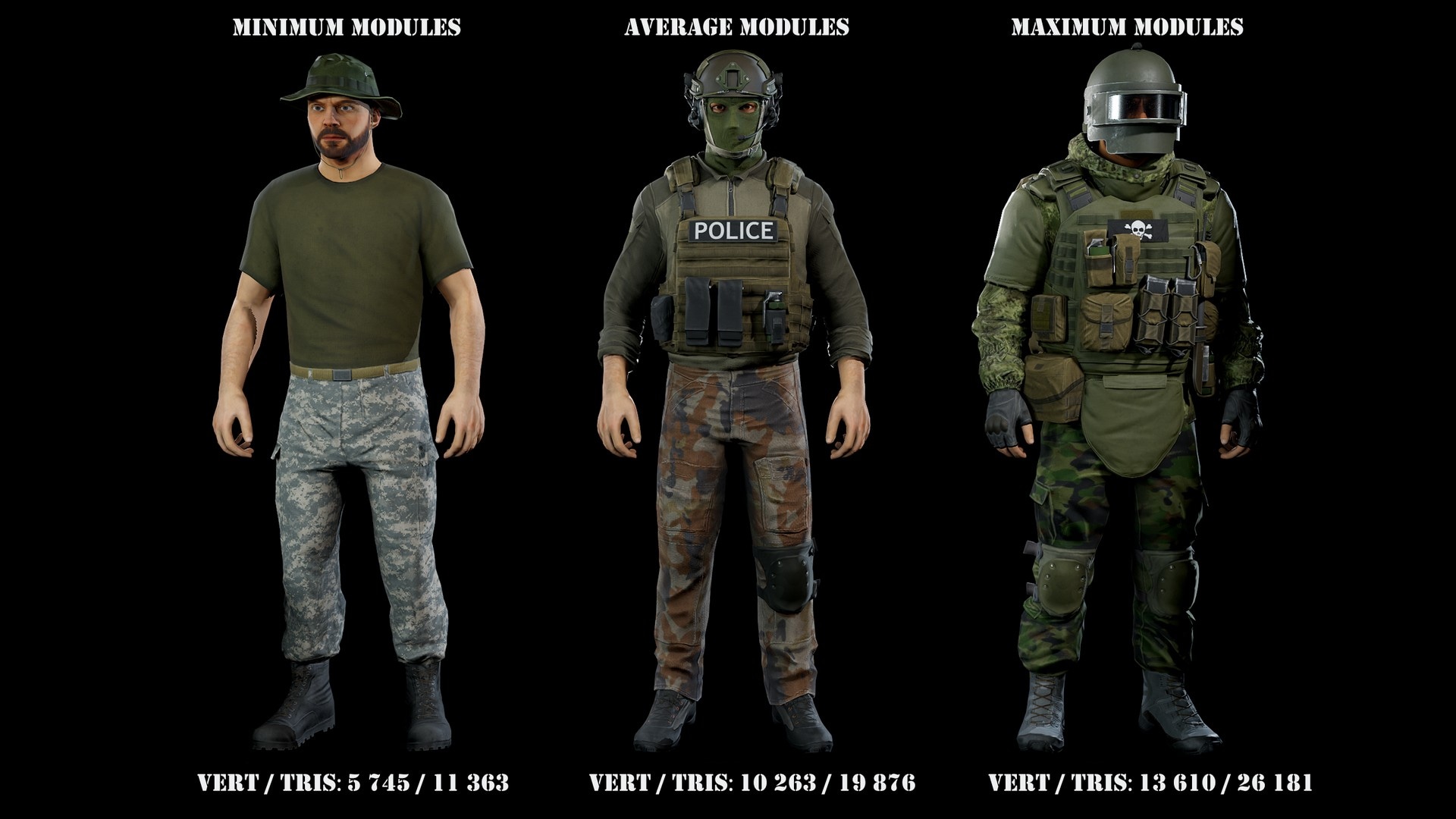 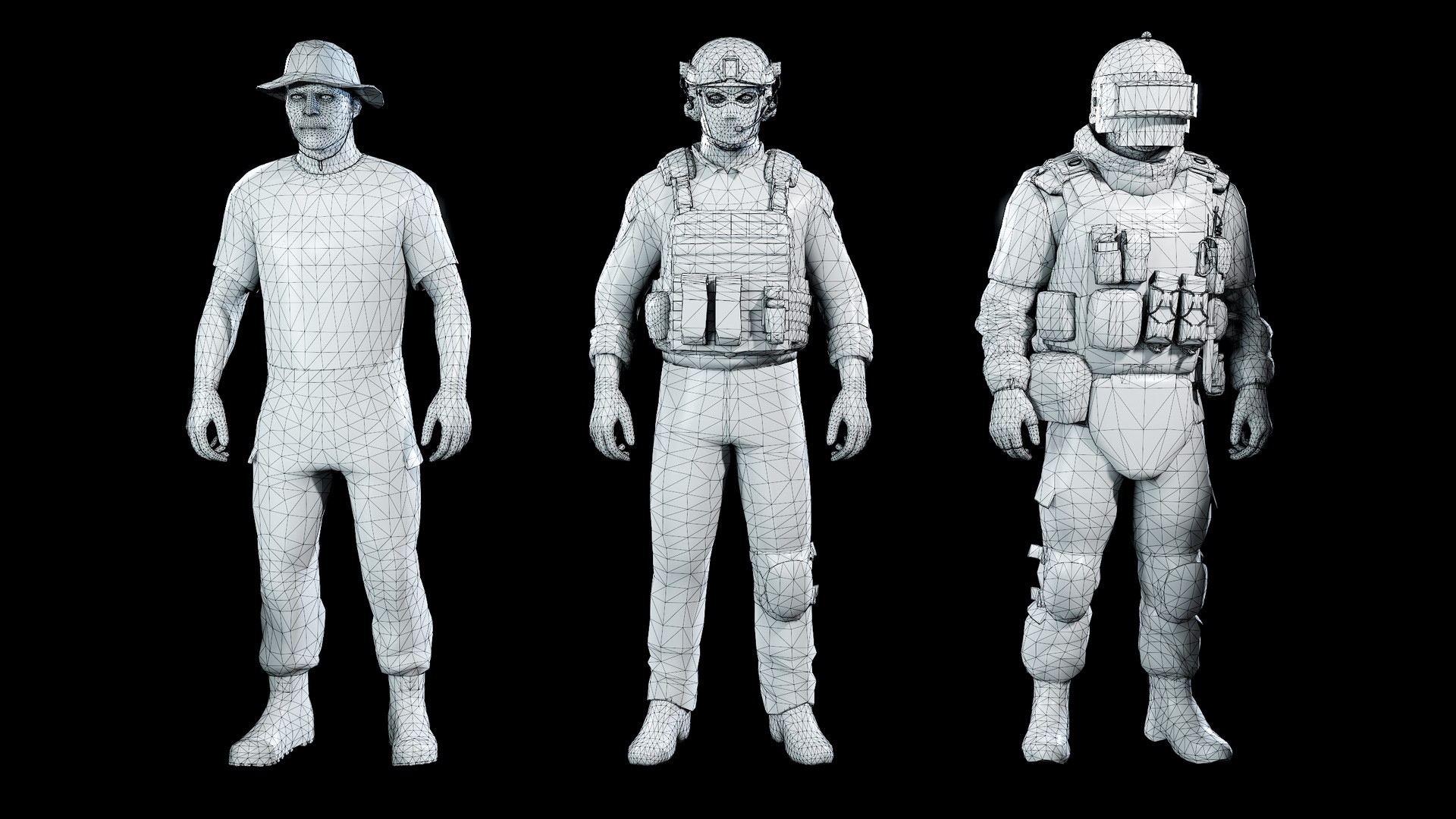 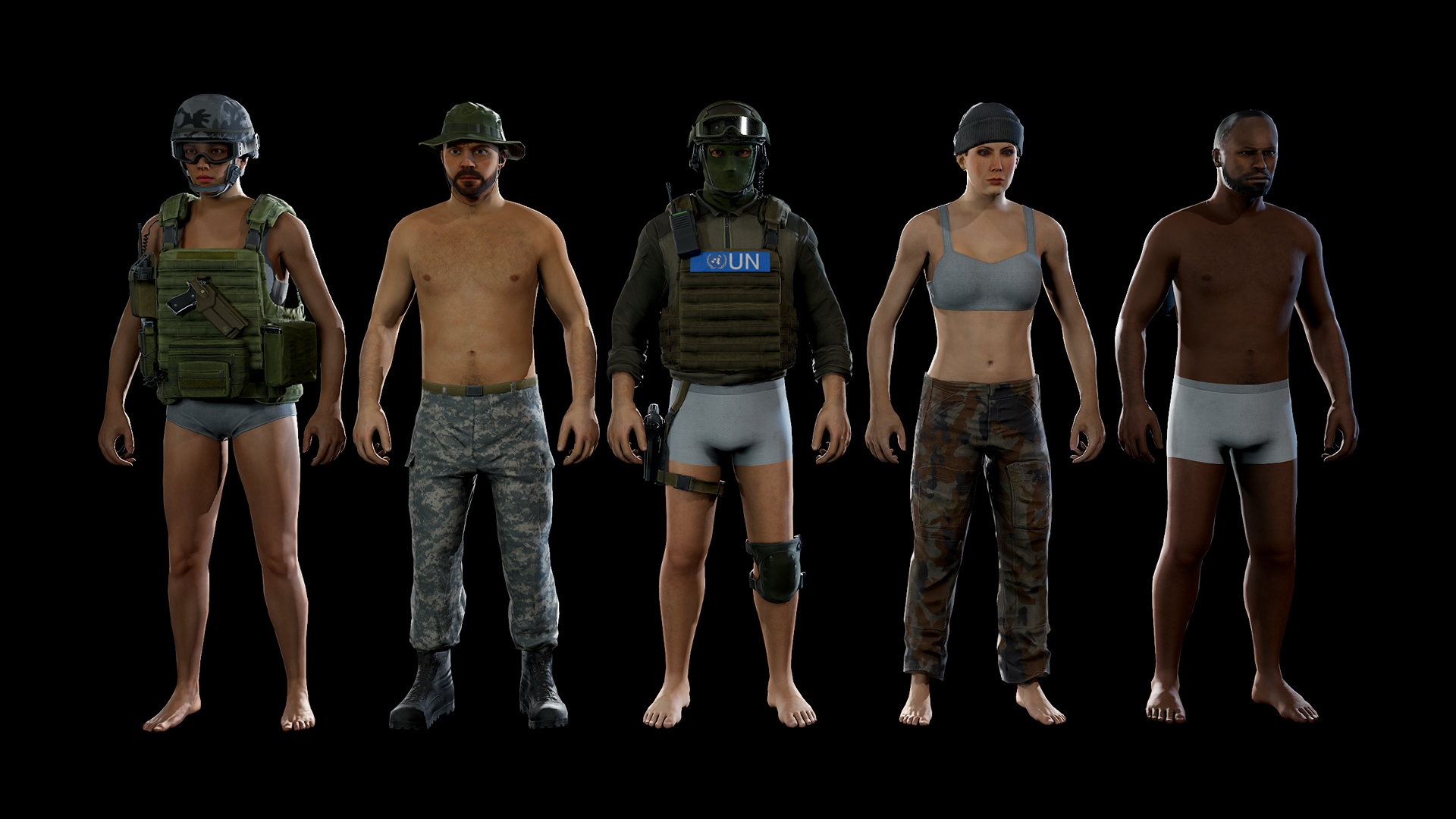 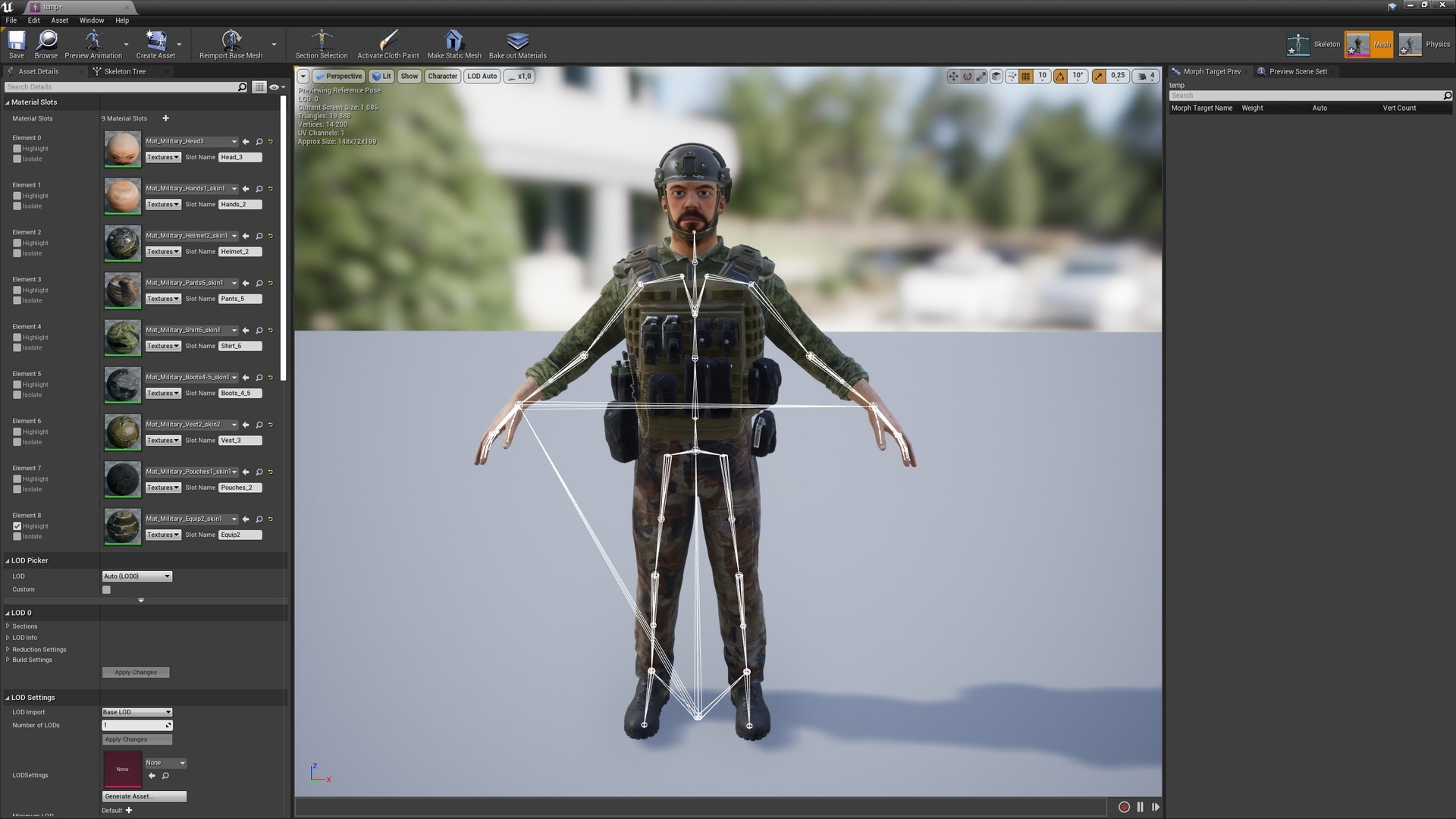 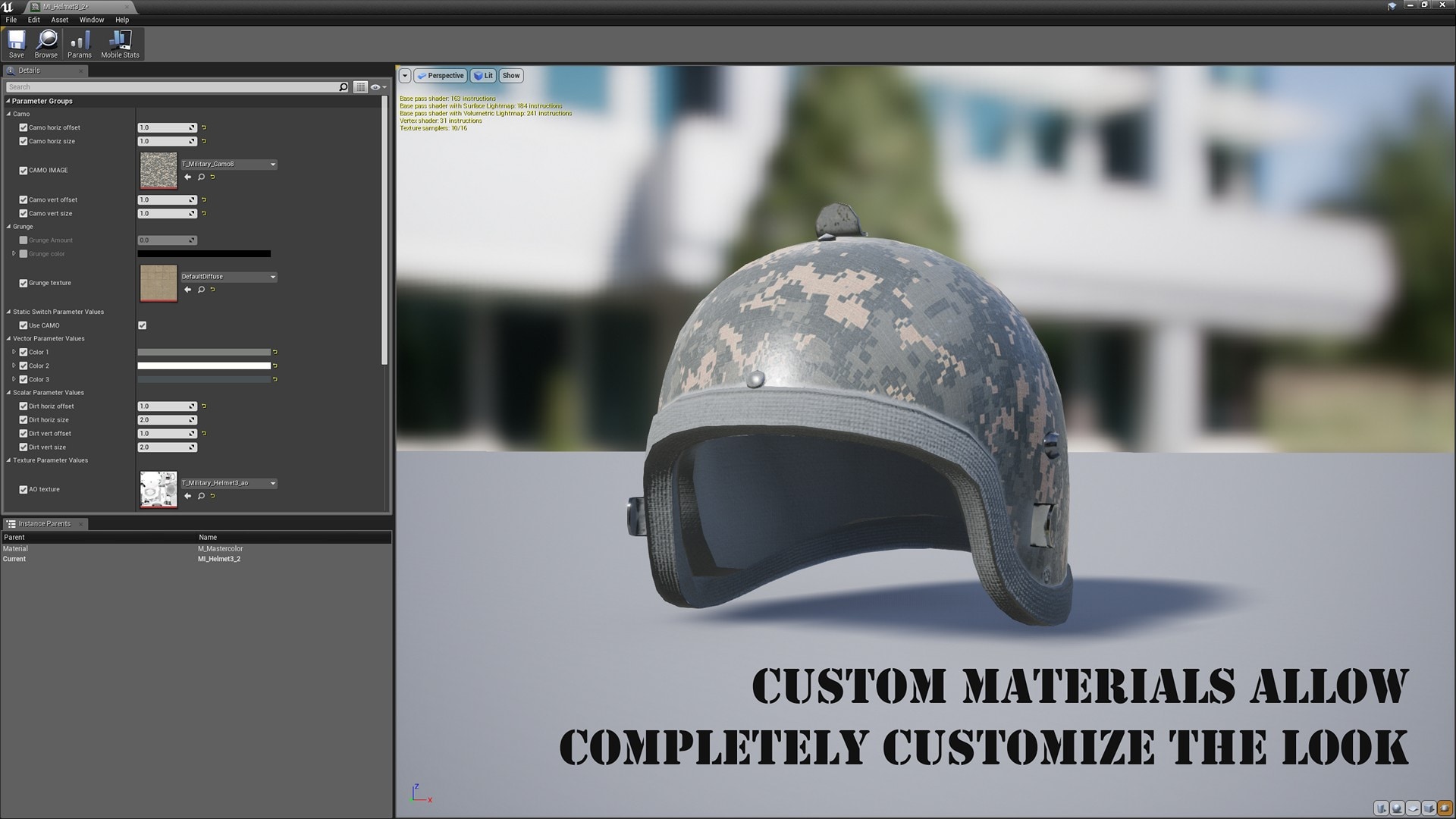 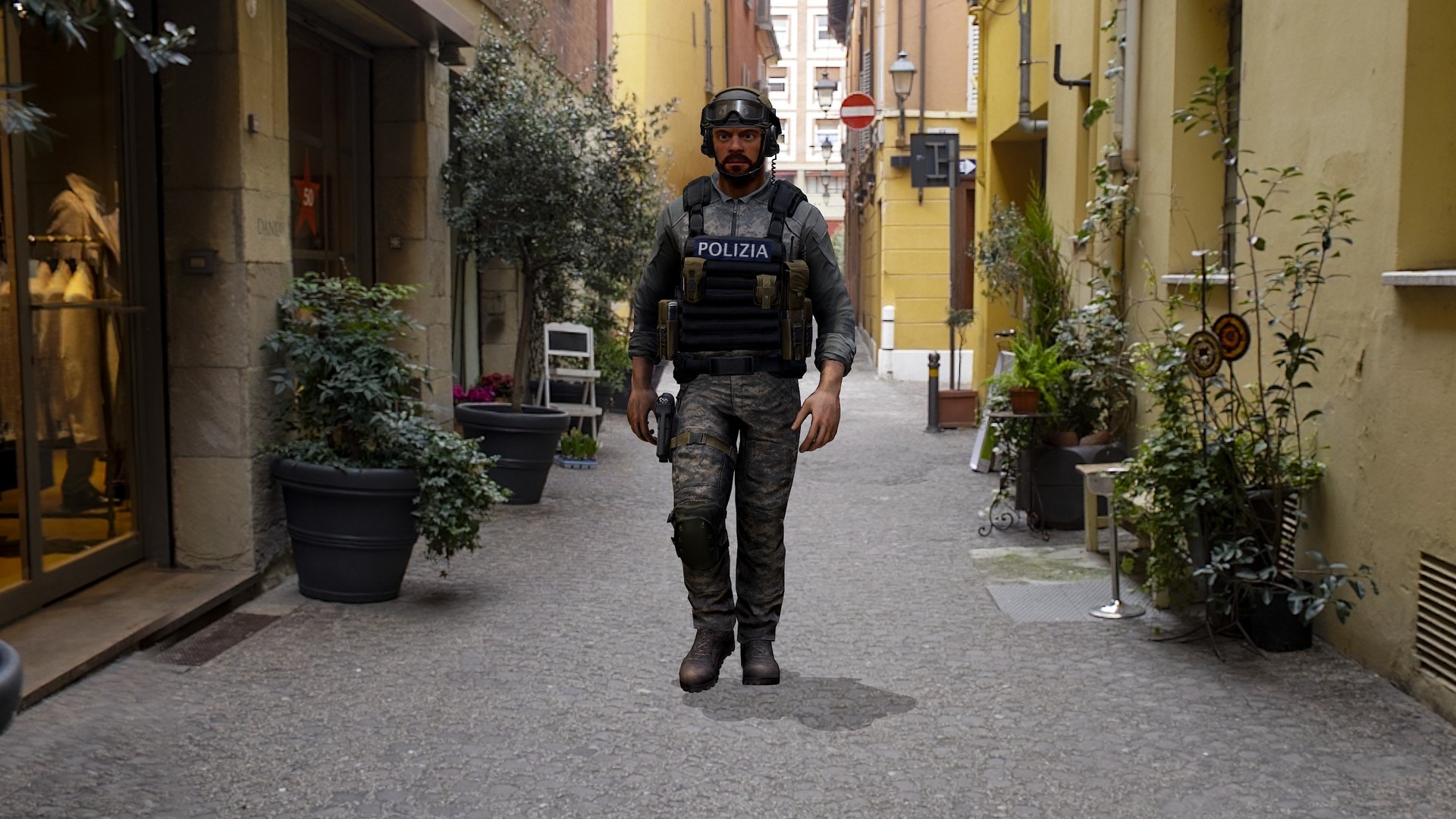 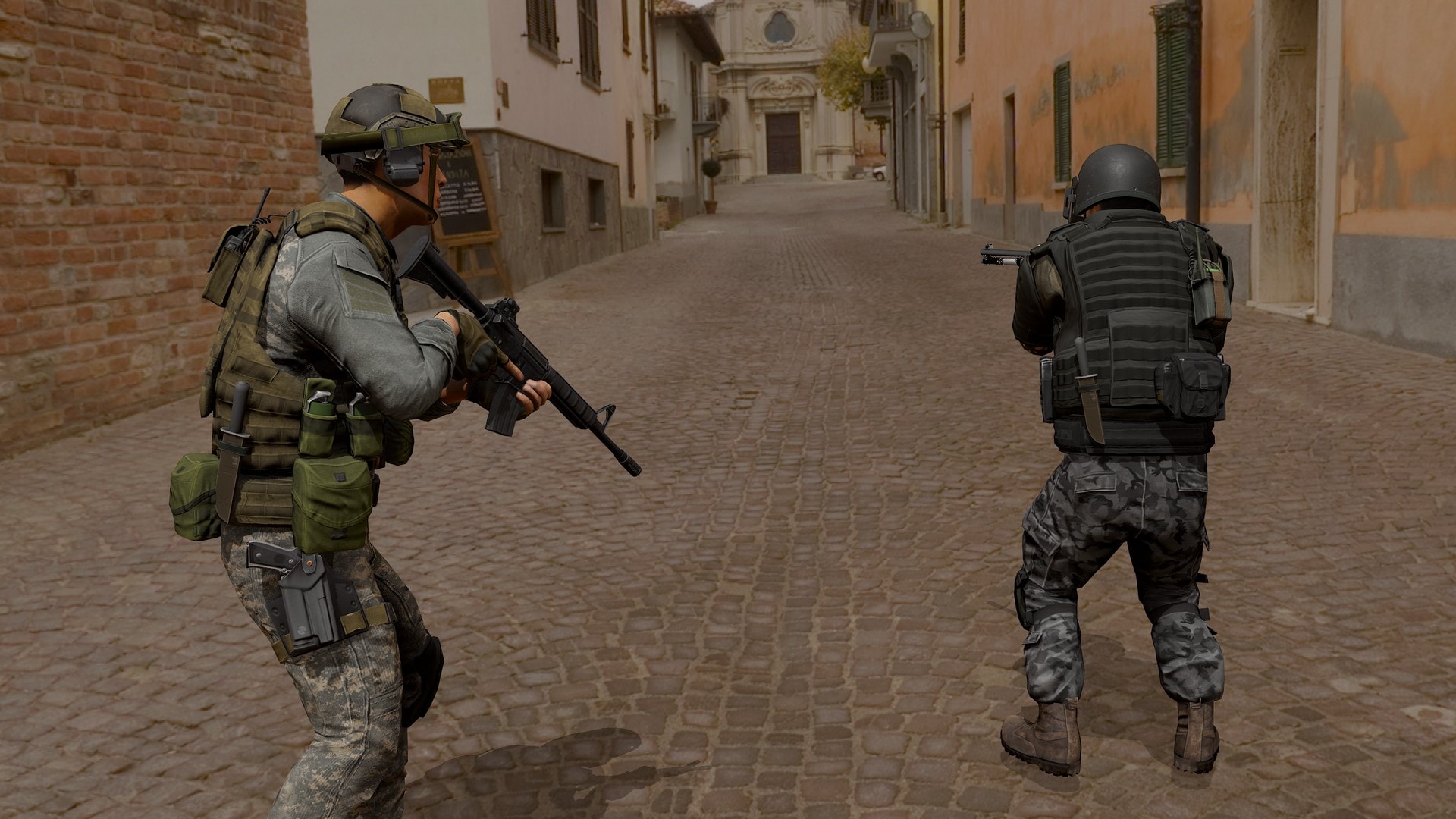 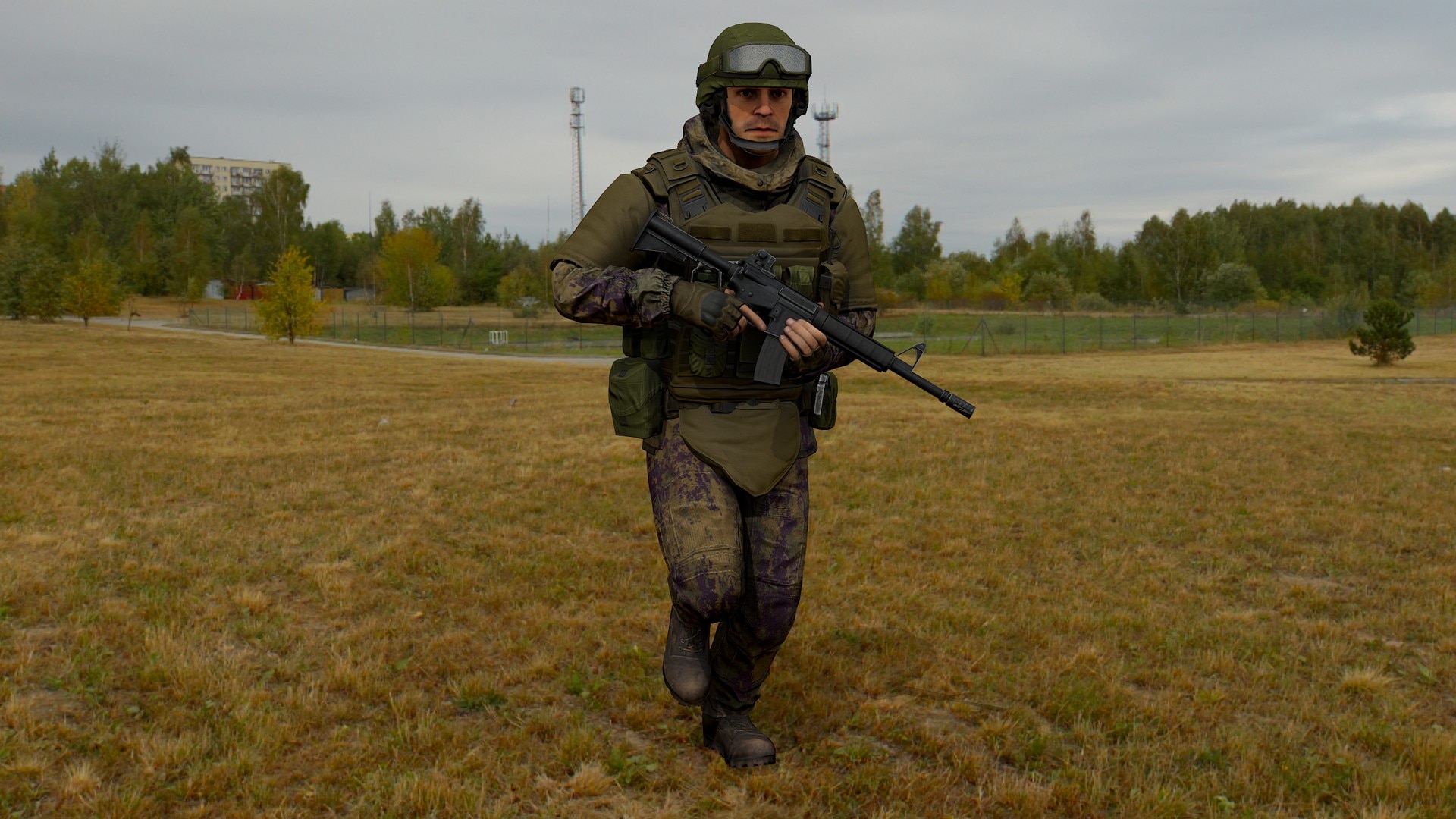 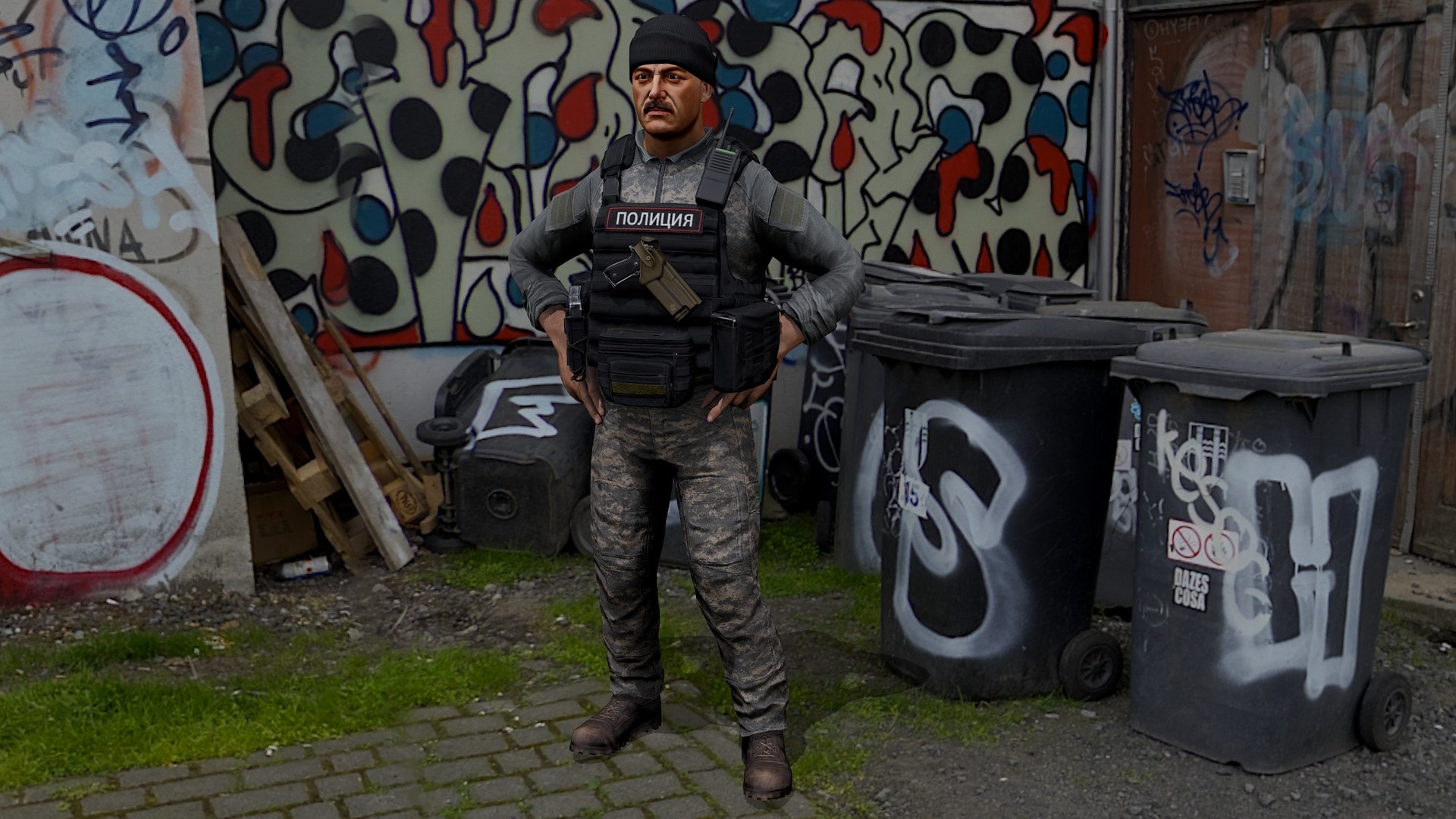 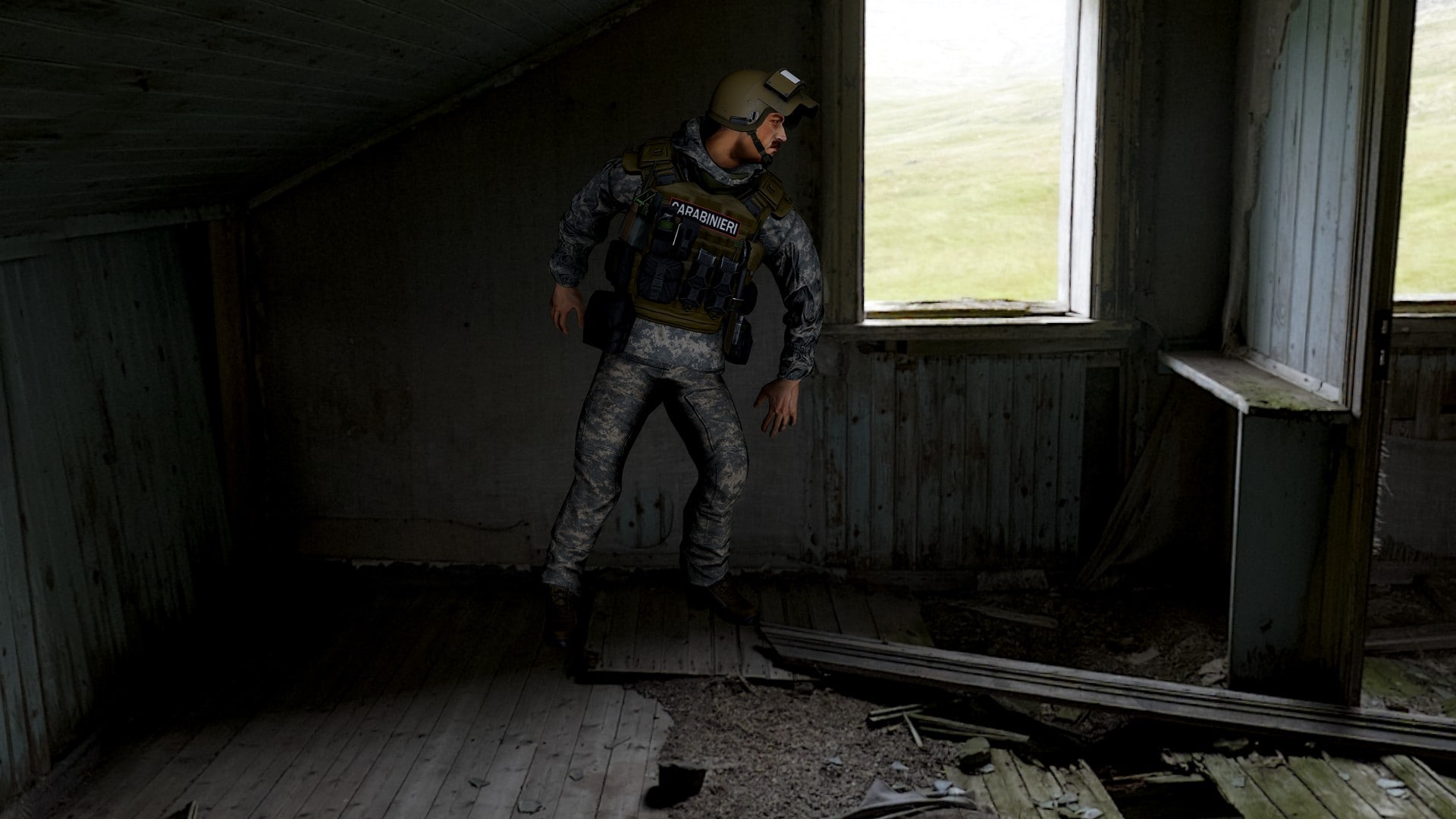 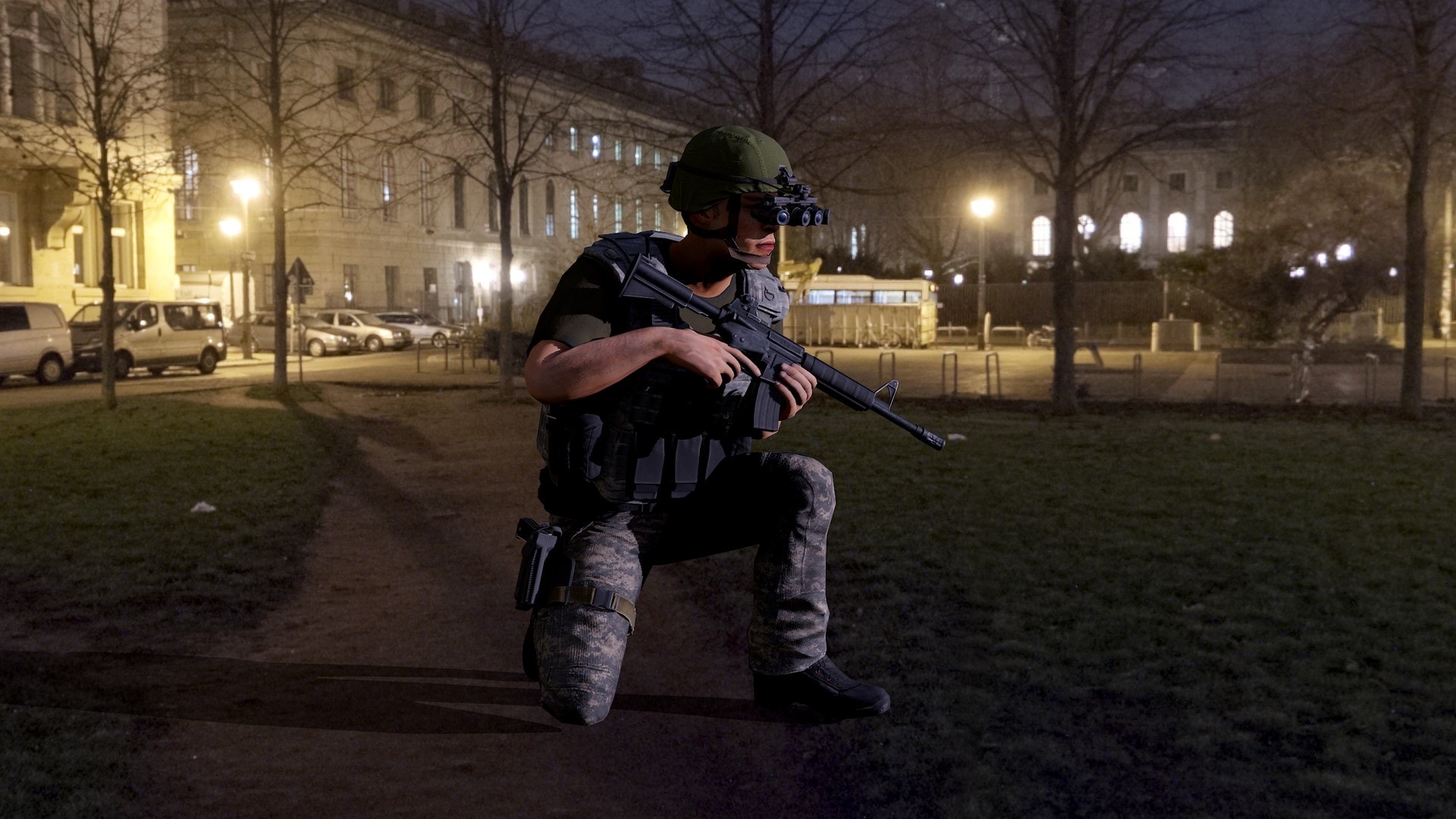 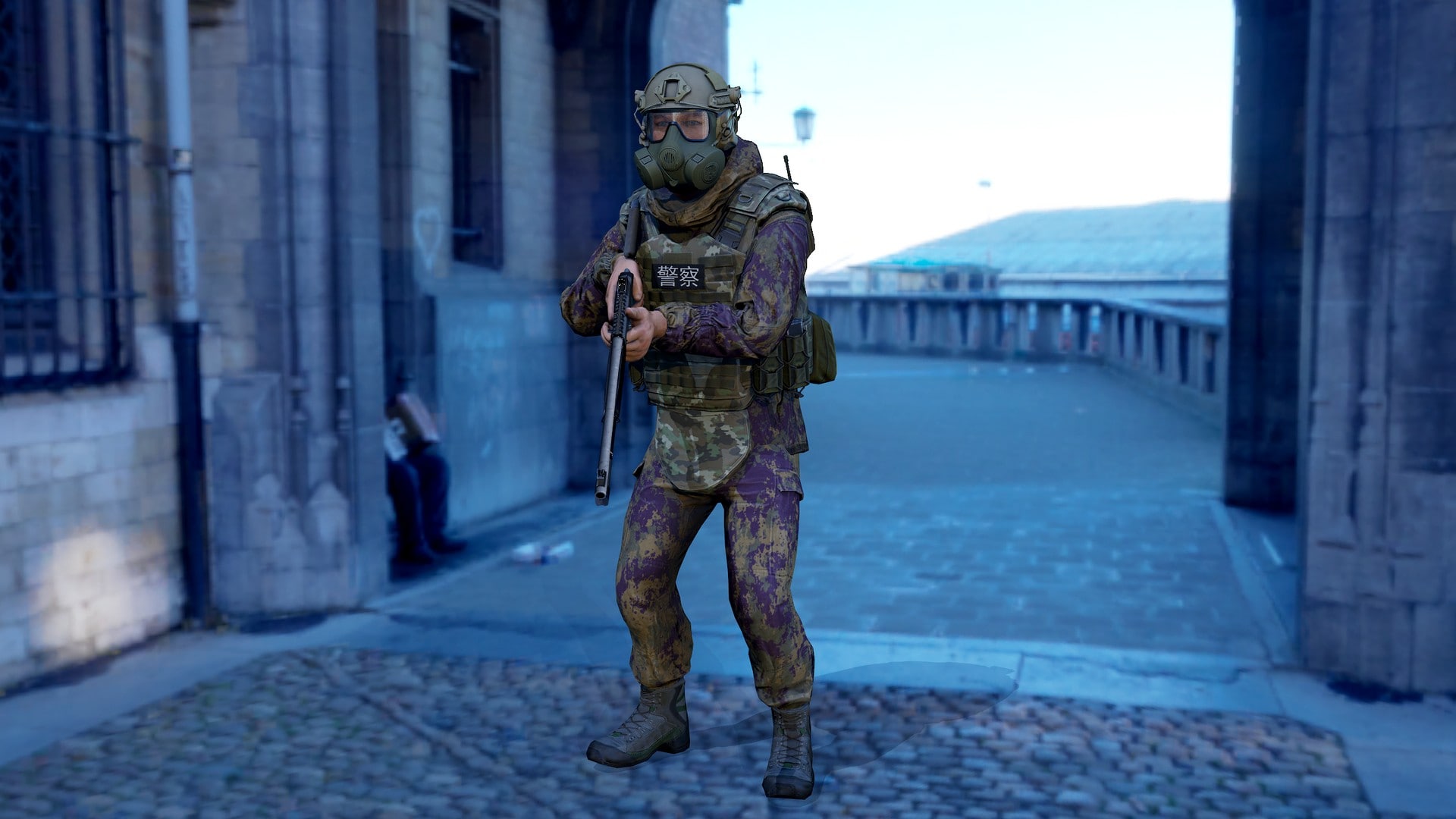 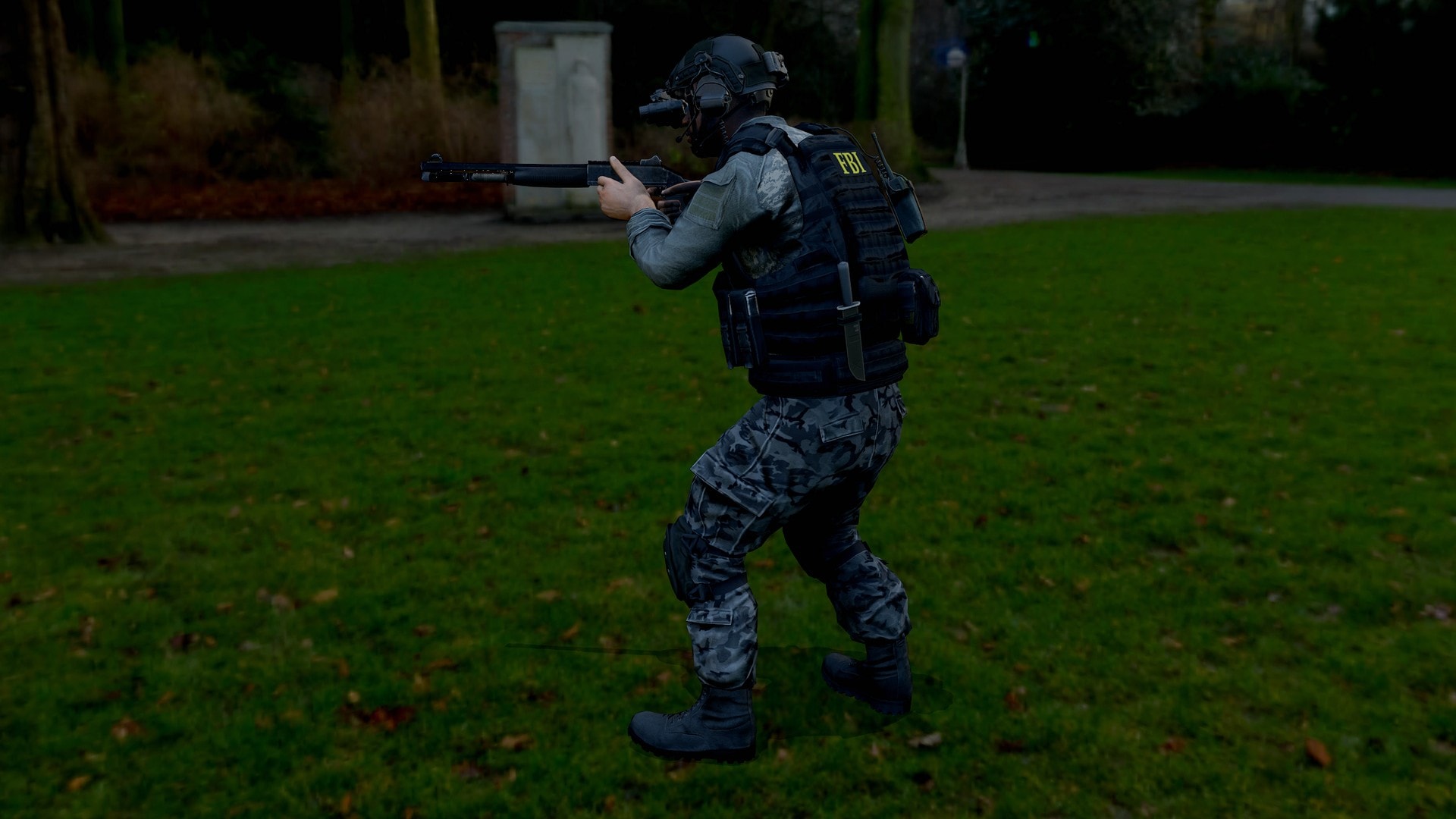 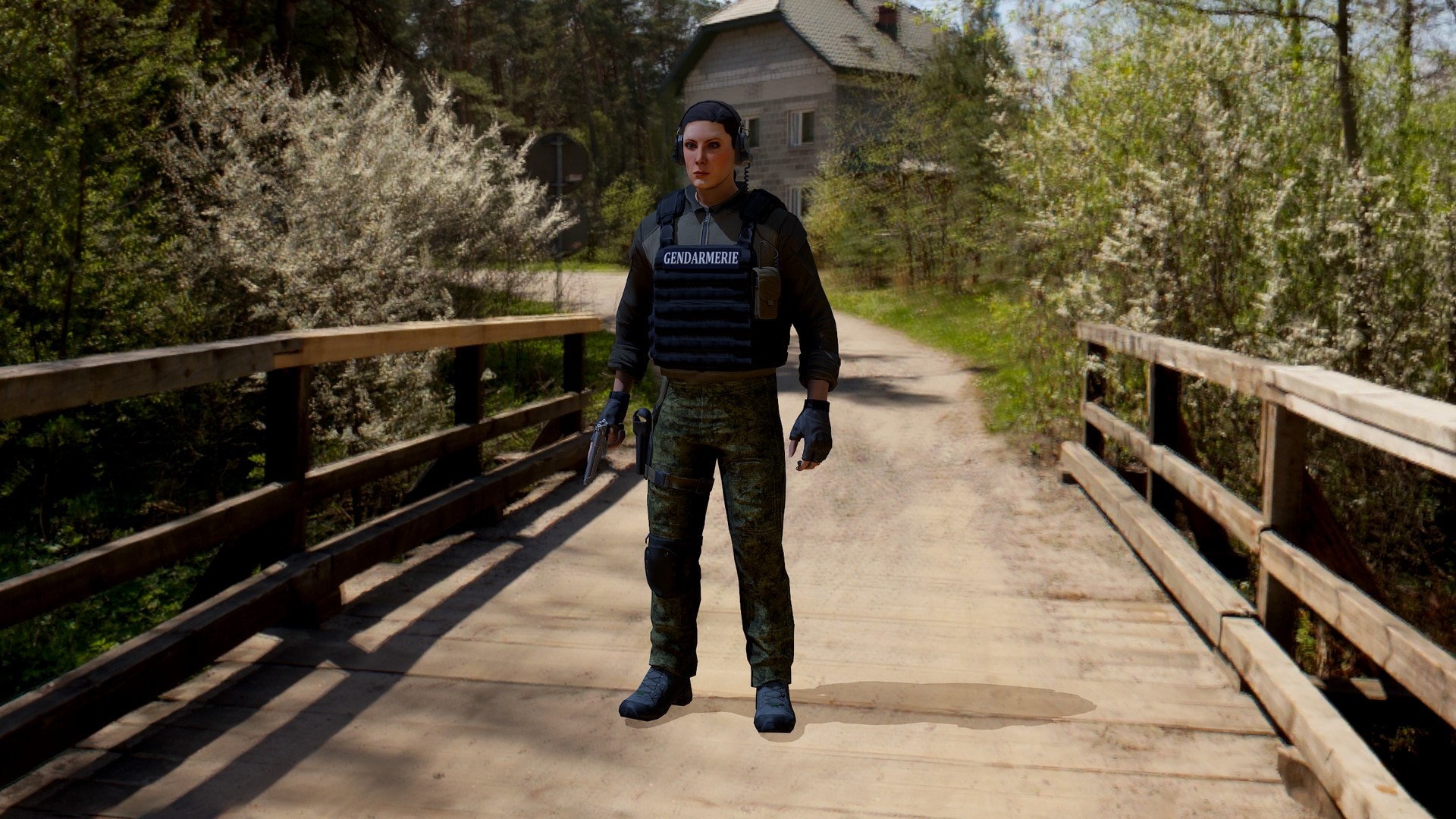 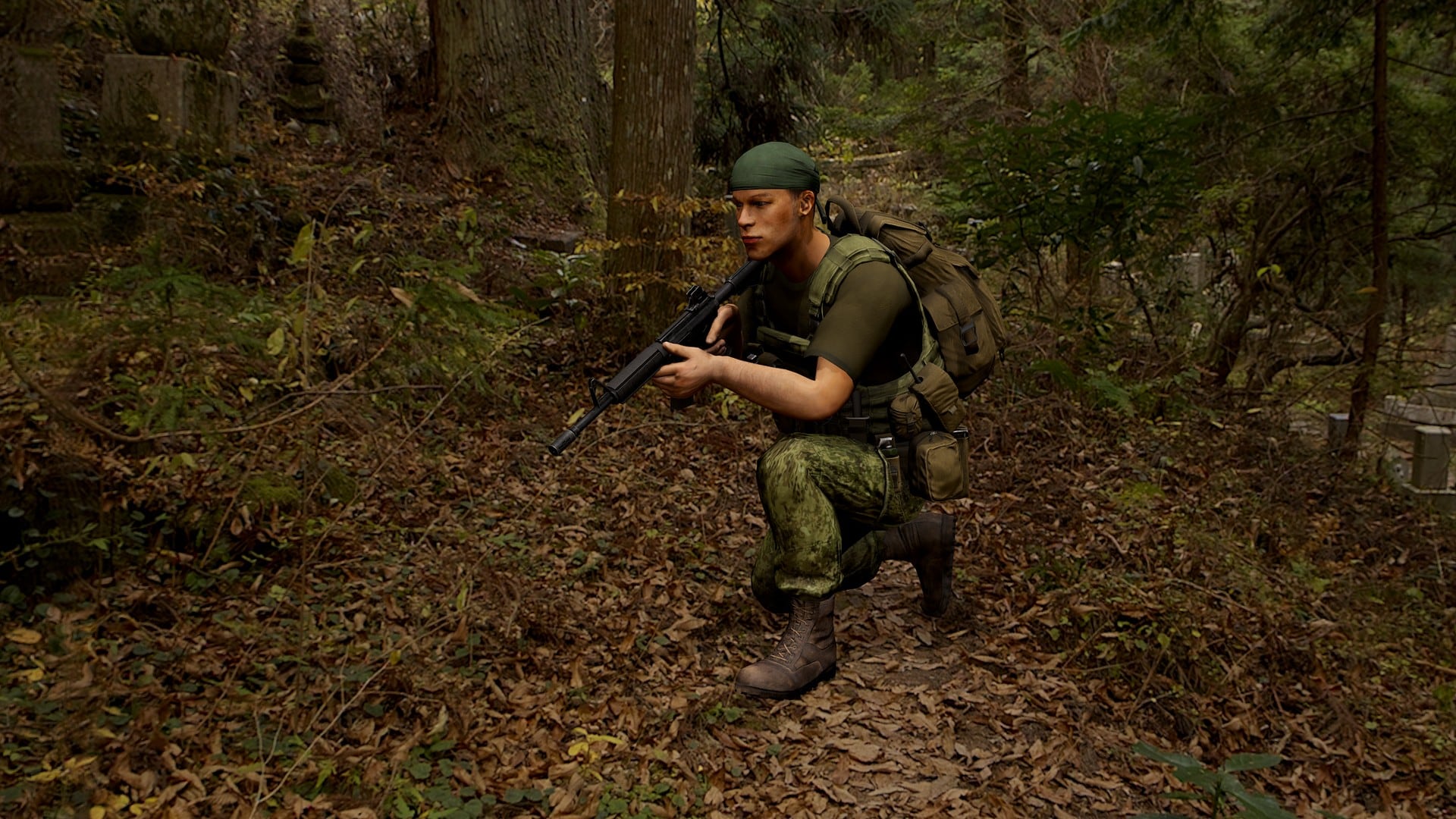 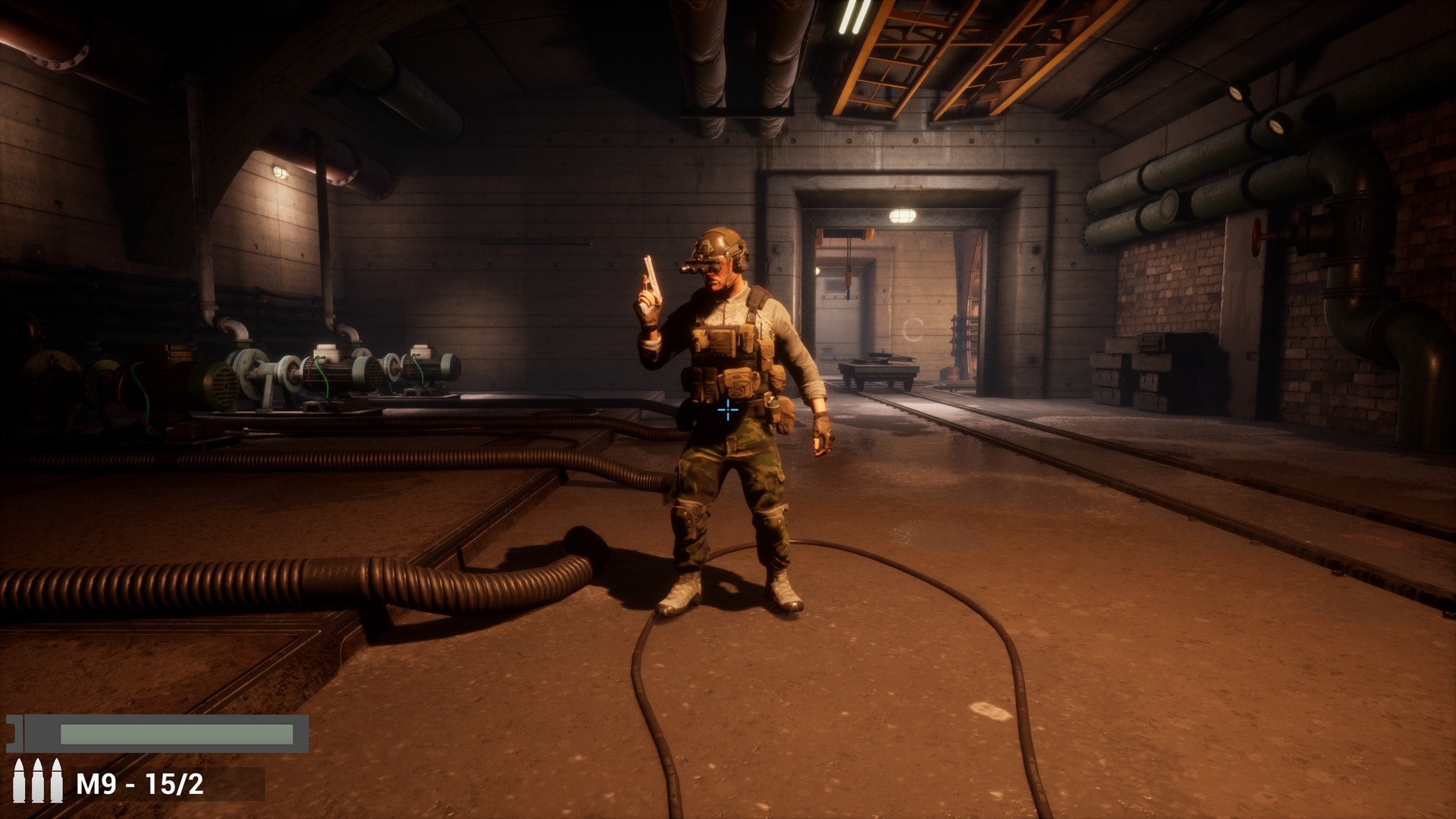 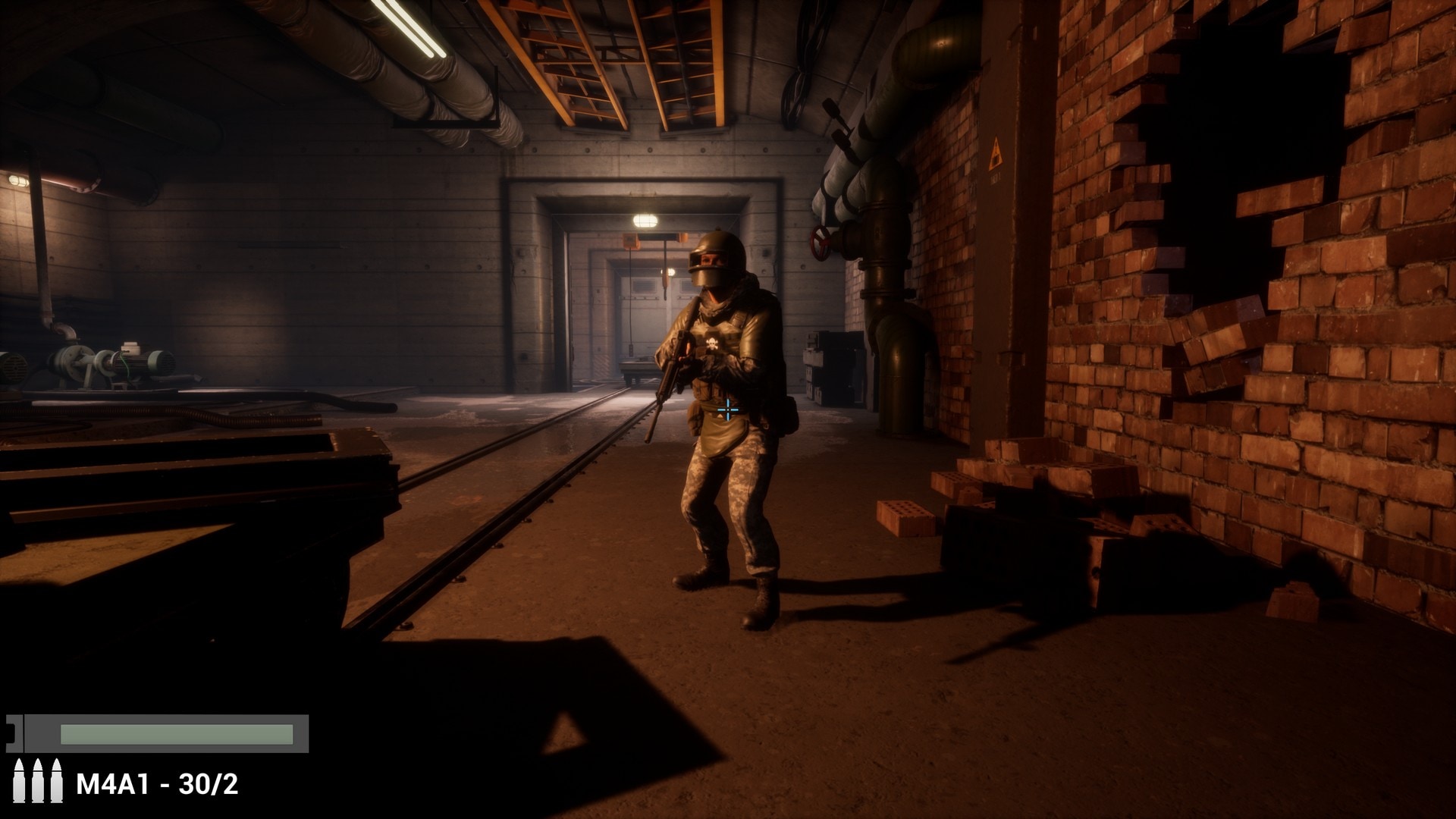 The Character is integrated into the third-person game project. The character has Epic skeleton and use Epic Animation for the demo.

Custom materials allow you to completely customize the look.

All modules are 100% compatible with Modular military character.

Video tutorial: How to use Animations pack with project.

If rigged to the Epic skeleton, IK bones are included: (Yes)

Number of Materials and Material Instances: 144 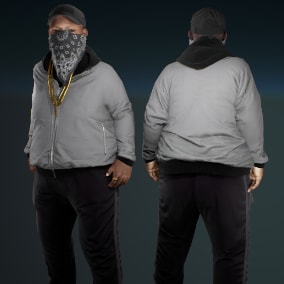 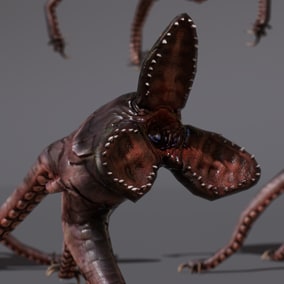 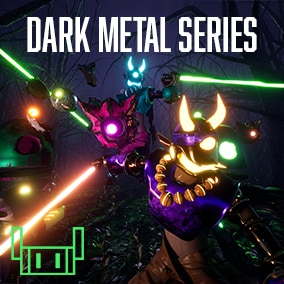 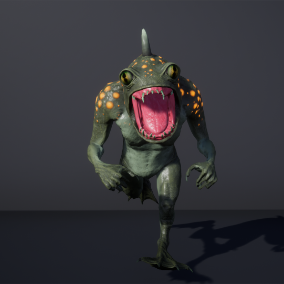 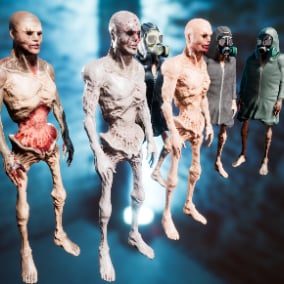