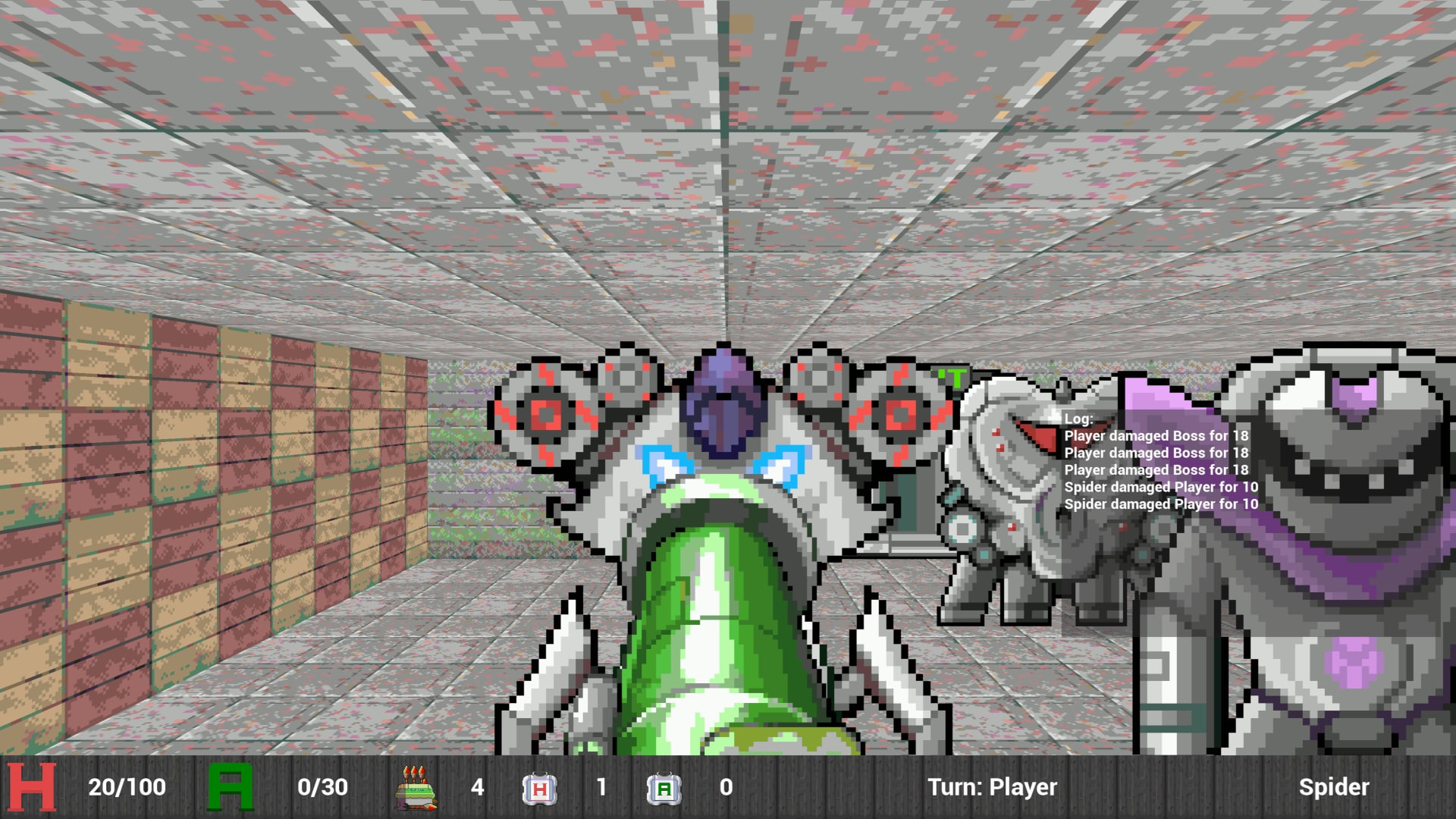 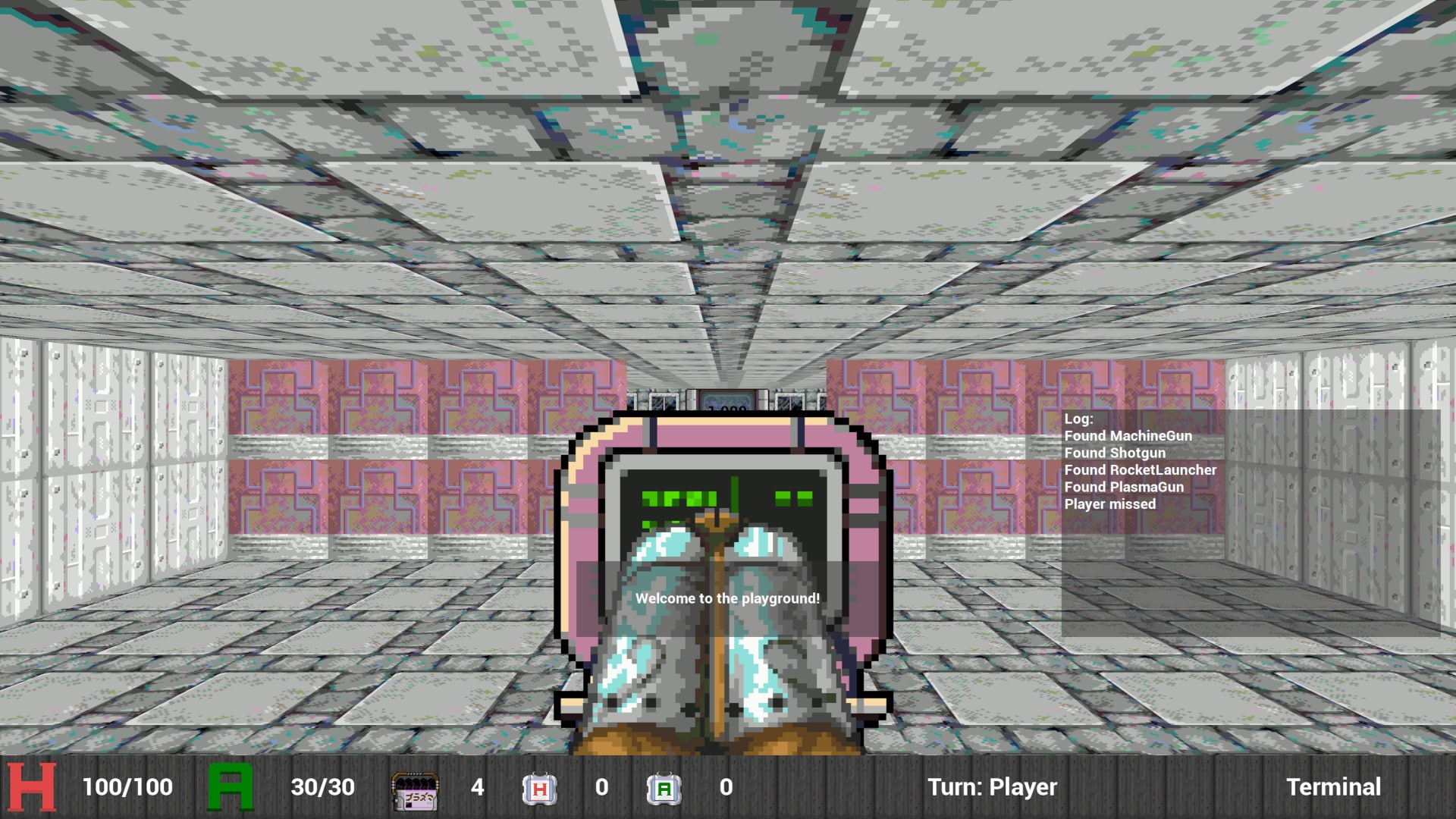 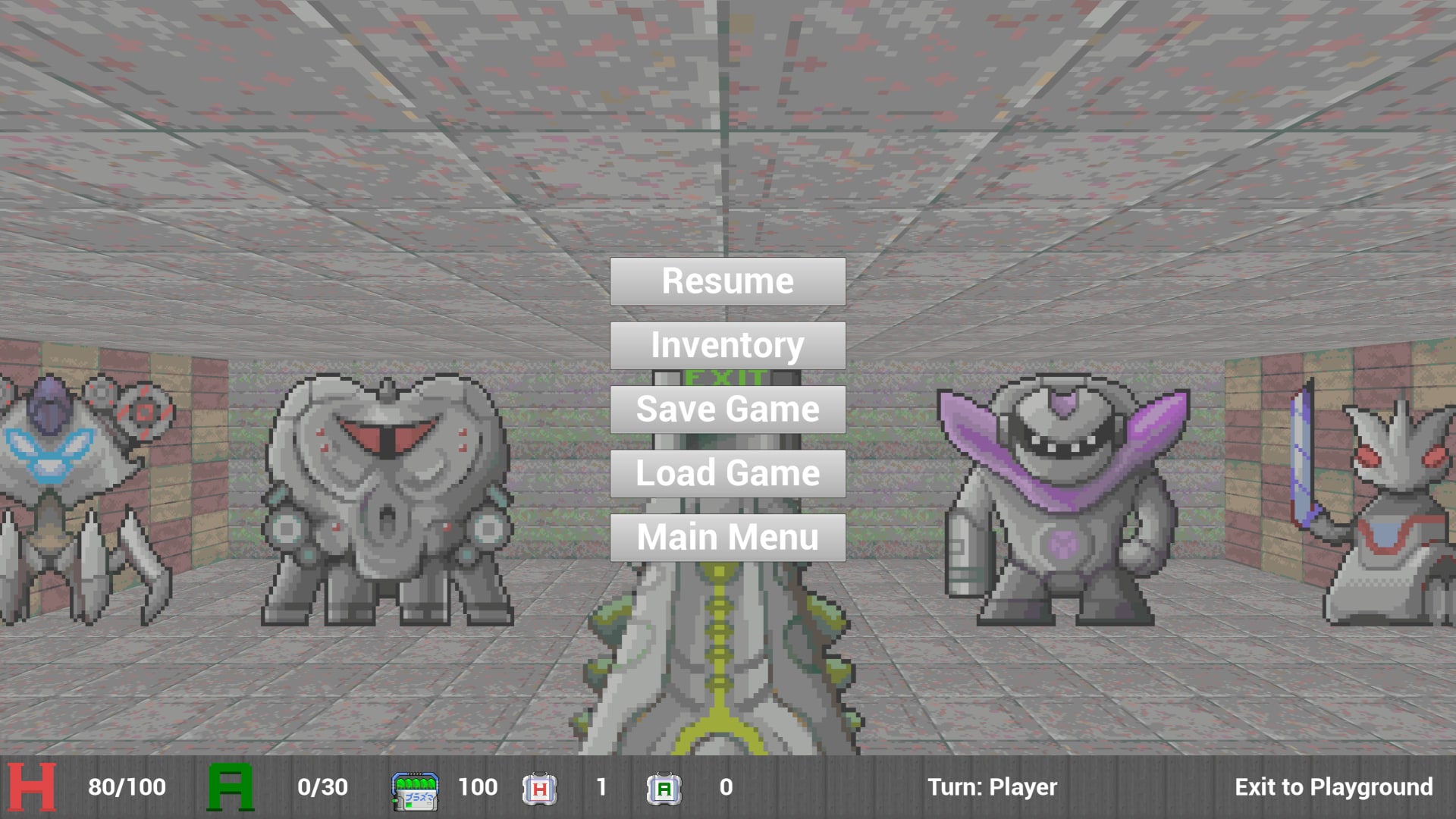 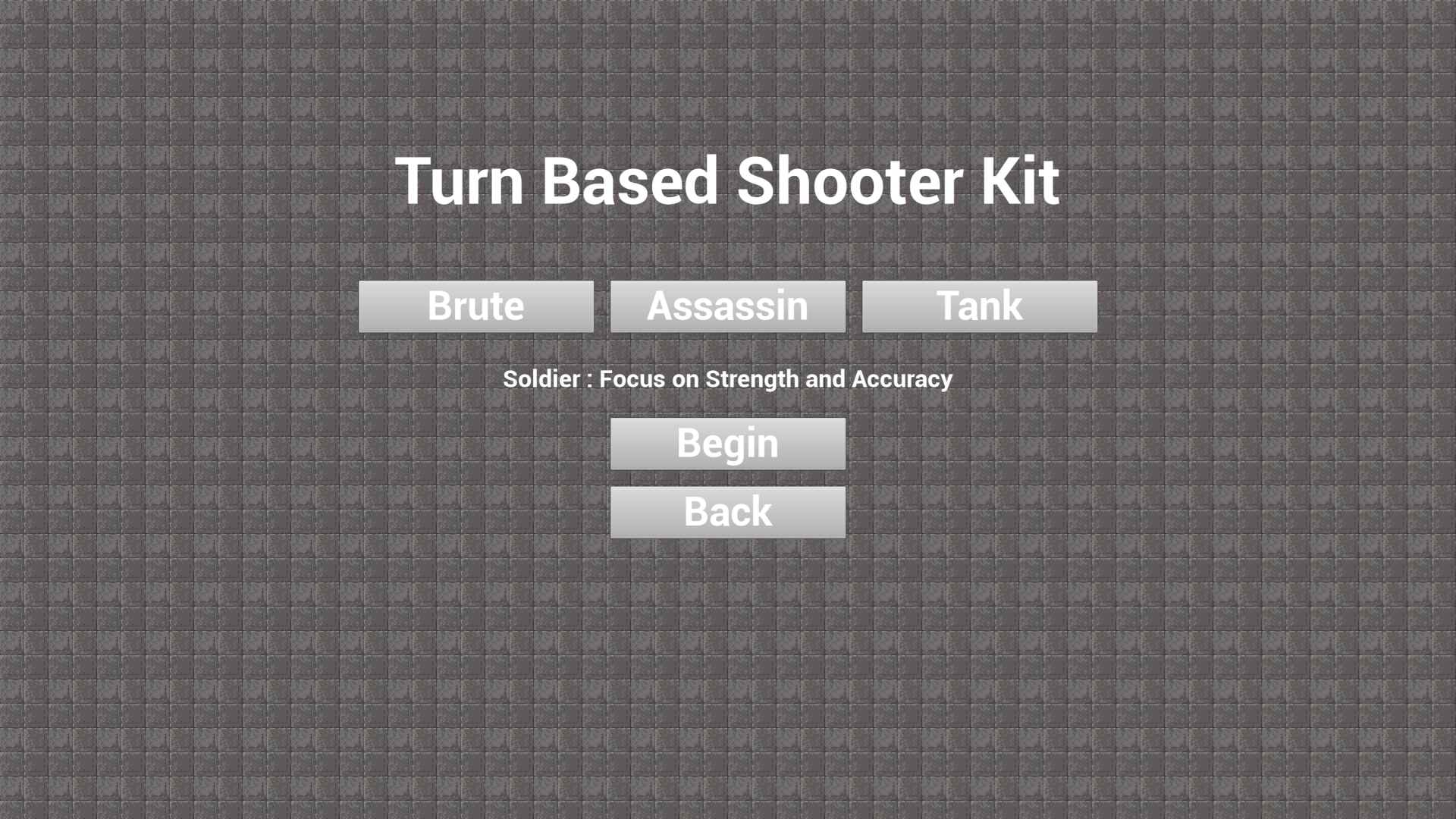 The Turn Based Shooter Kit is an easy to use template for creating turn based shooter type of games! The template is created using Blueprints, is fully documented and allows customization.

The Turn-Based Shooter Kit is an easy to use template for creating first-person turn-based shooter type of games!

While the kit uses sprite visuals and a shooter setting, the logic can easily be applied to 3D models and a fantasy setting.

The player has to battle enemies in turns while collecting several pickups (e.g. weapons, ammo, keys).

The game includes multiple types of enemies, which can be easily extended.

The template is maintained and open for suggestions. Feel free to get in touch!

Features included in this kit:

Music and SFX by Juhani Junkala: 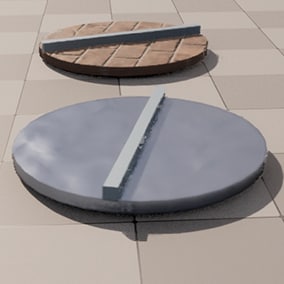 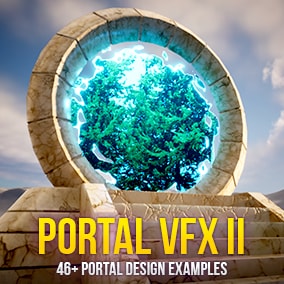 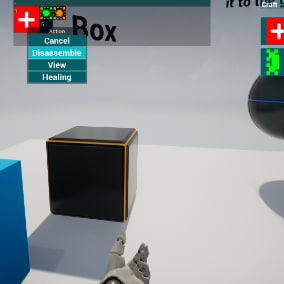 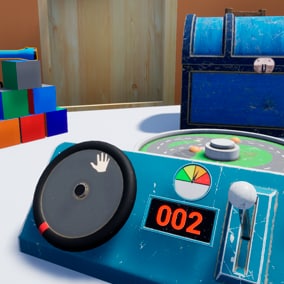 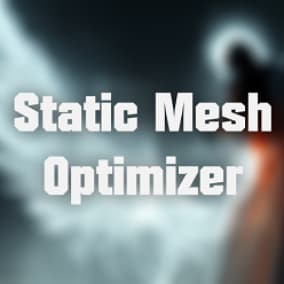