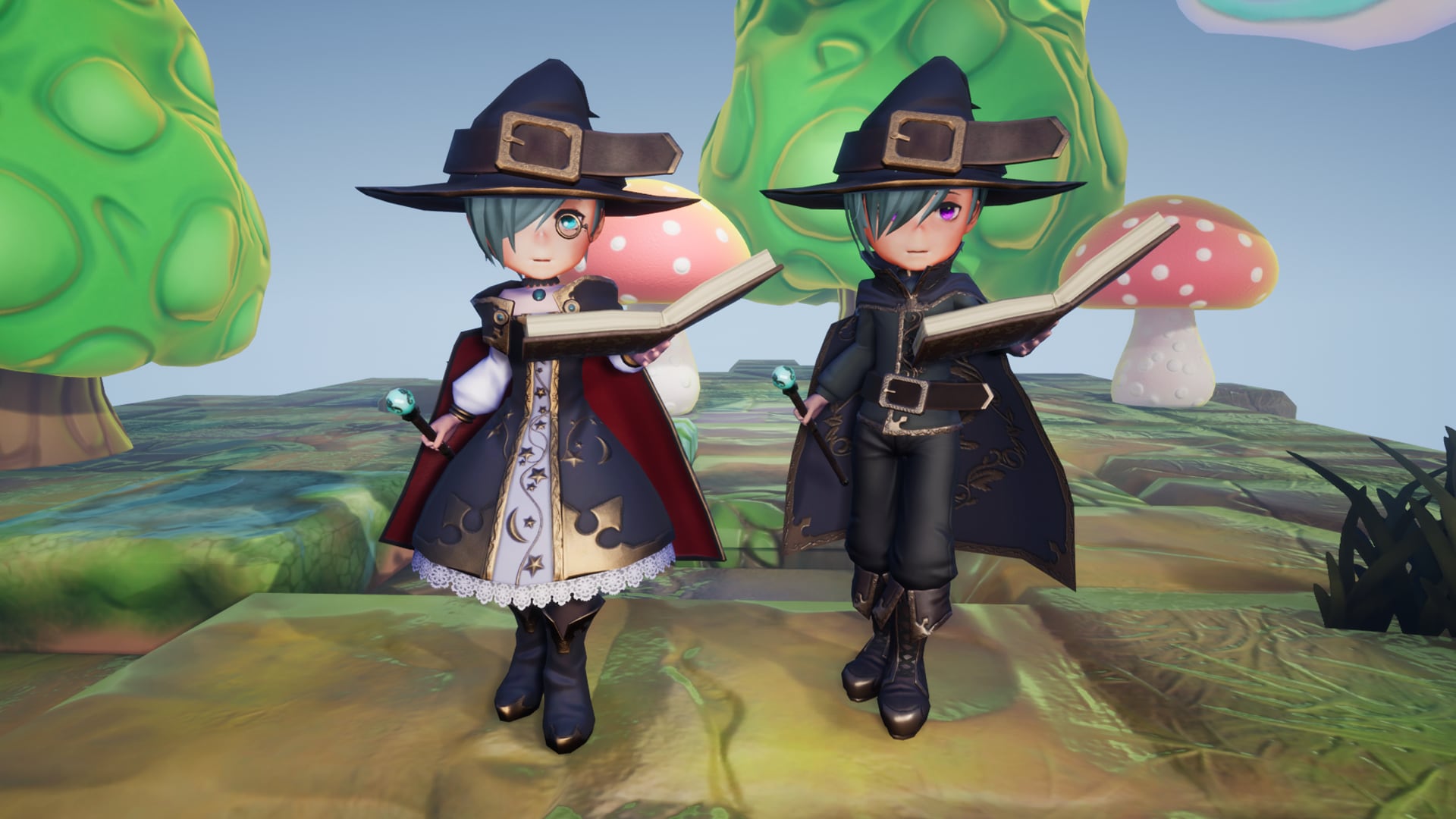 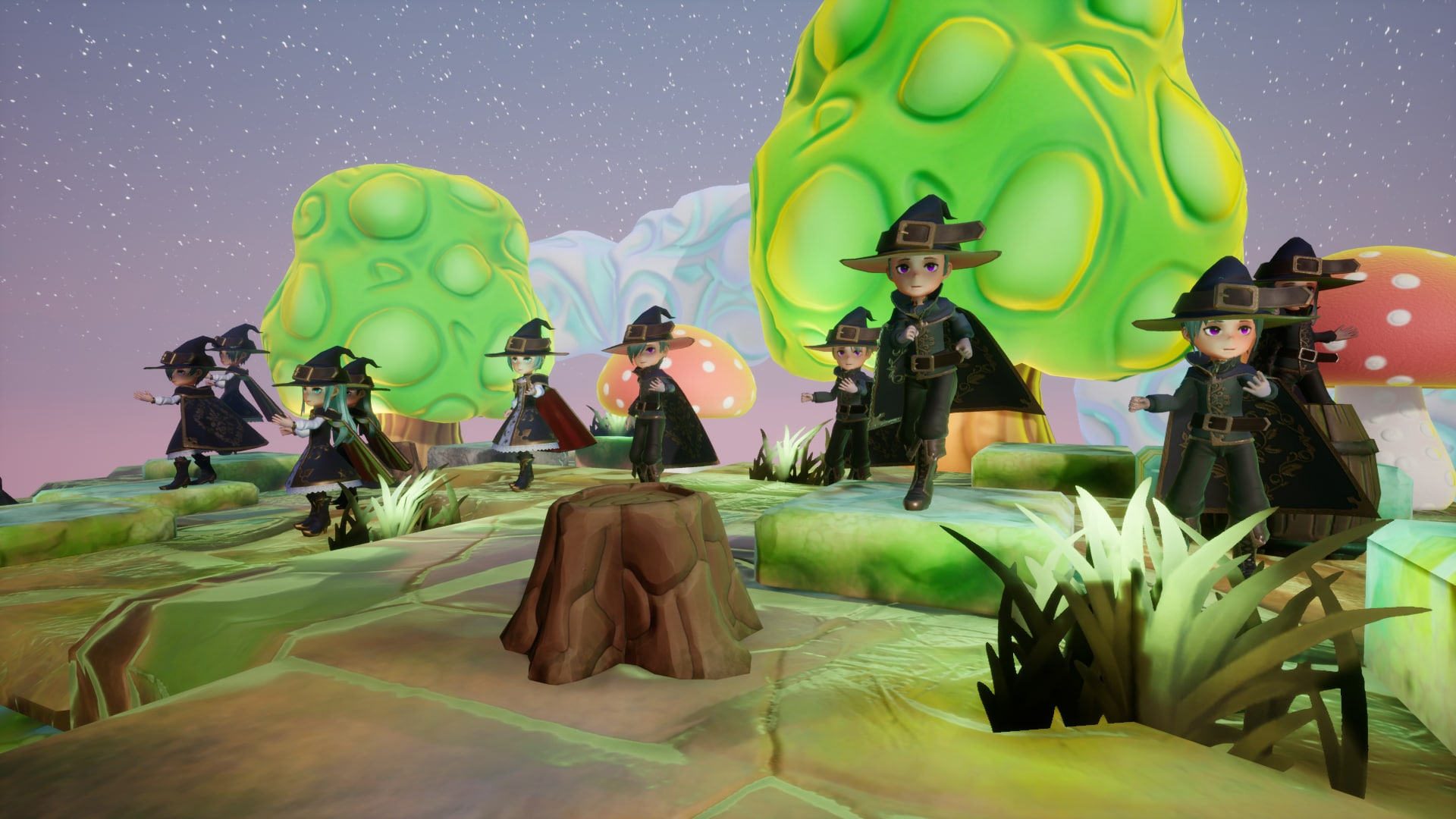 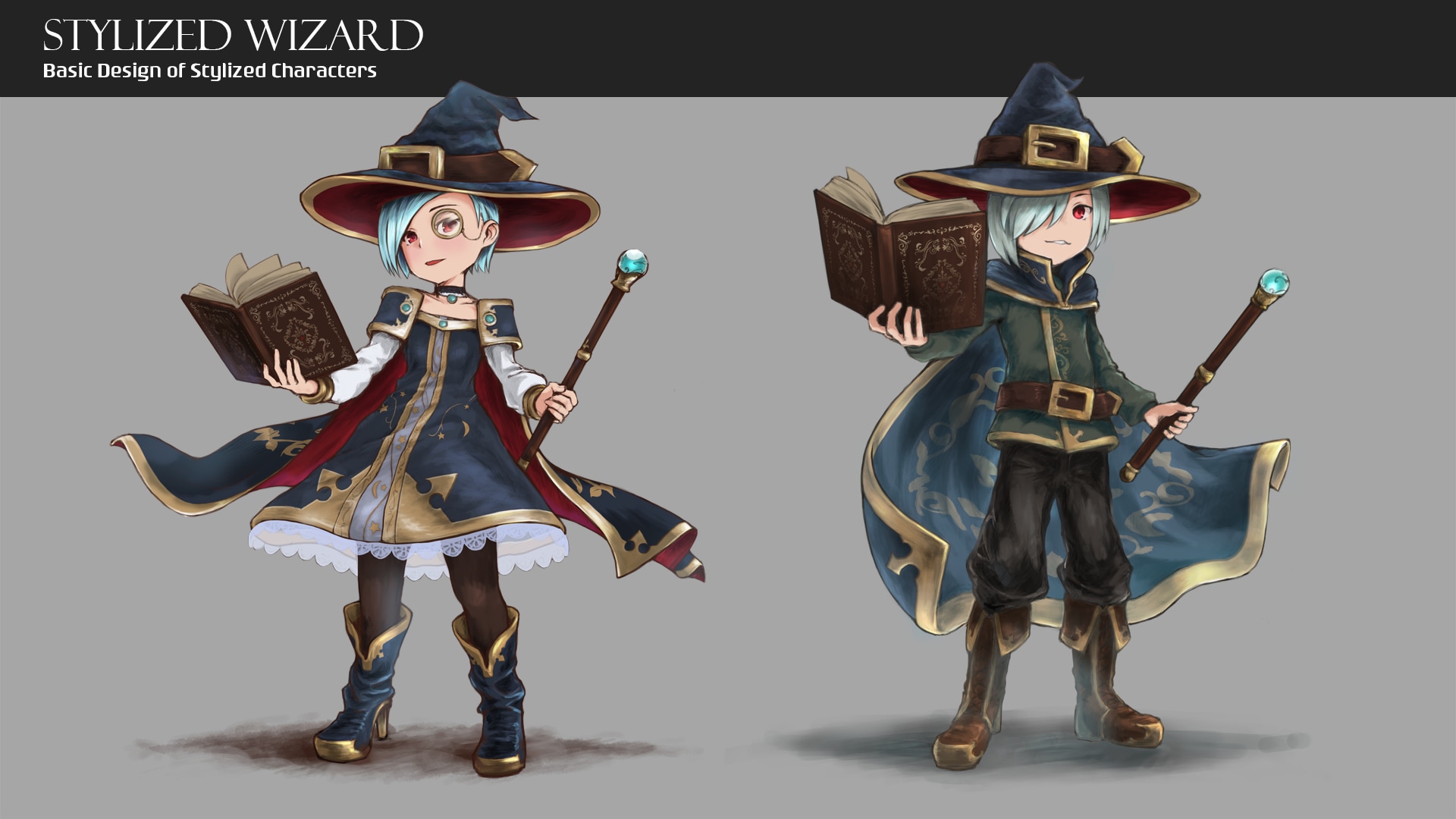 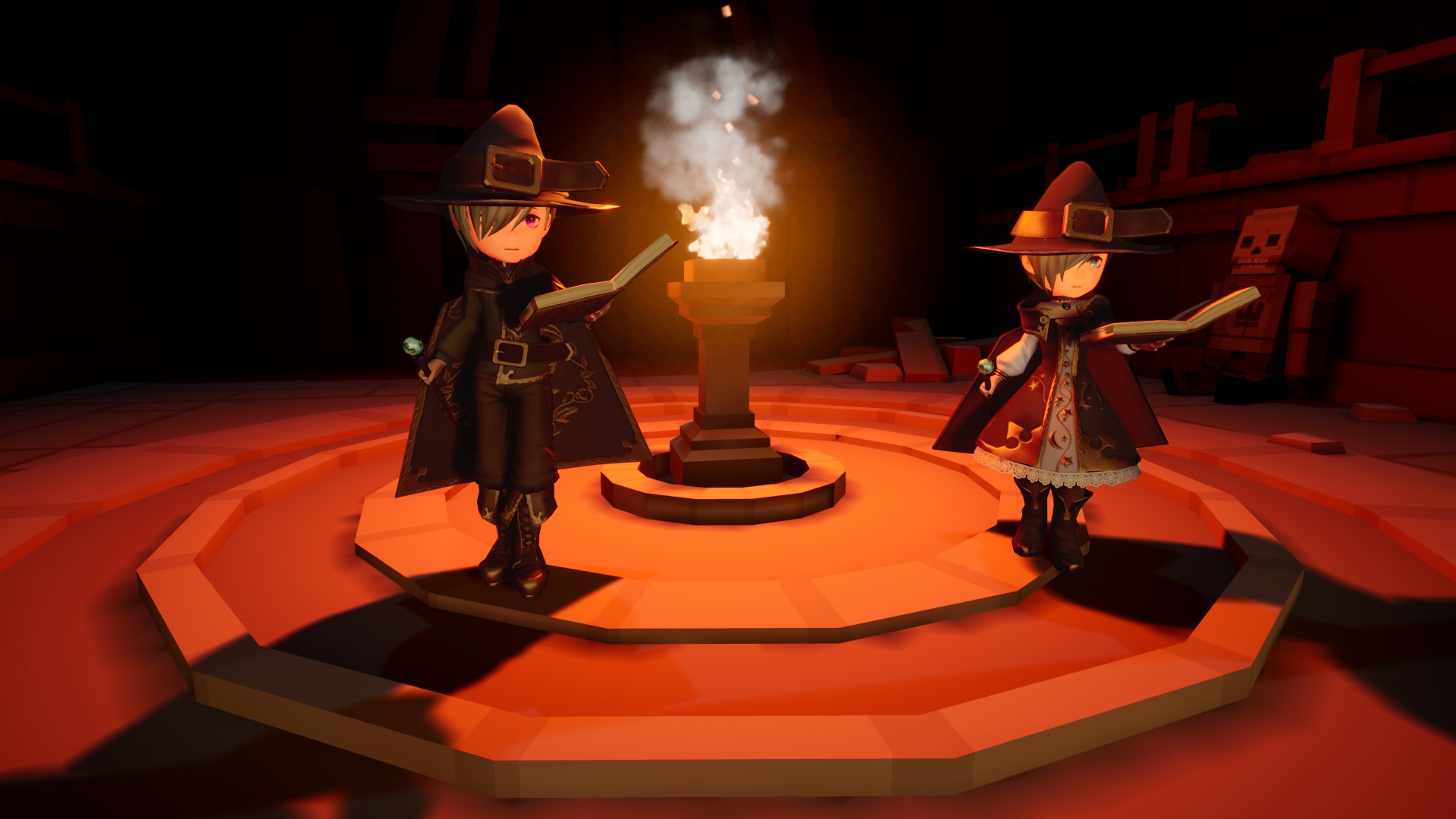 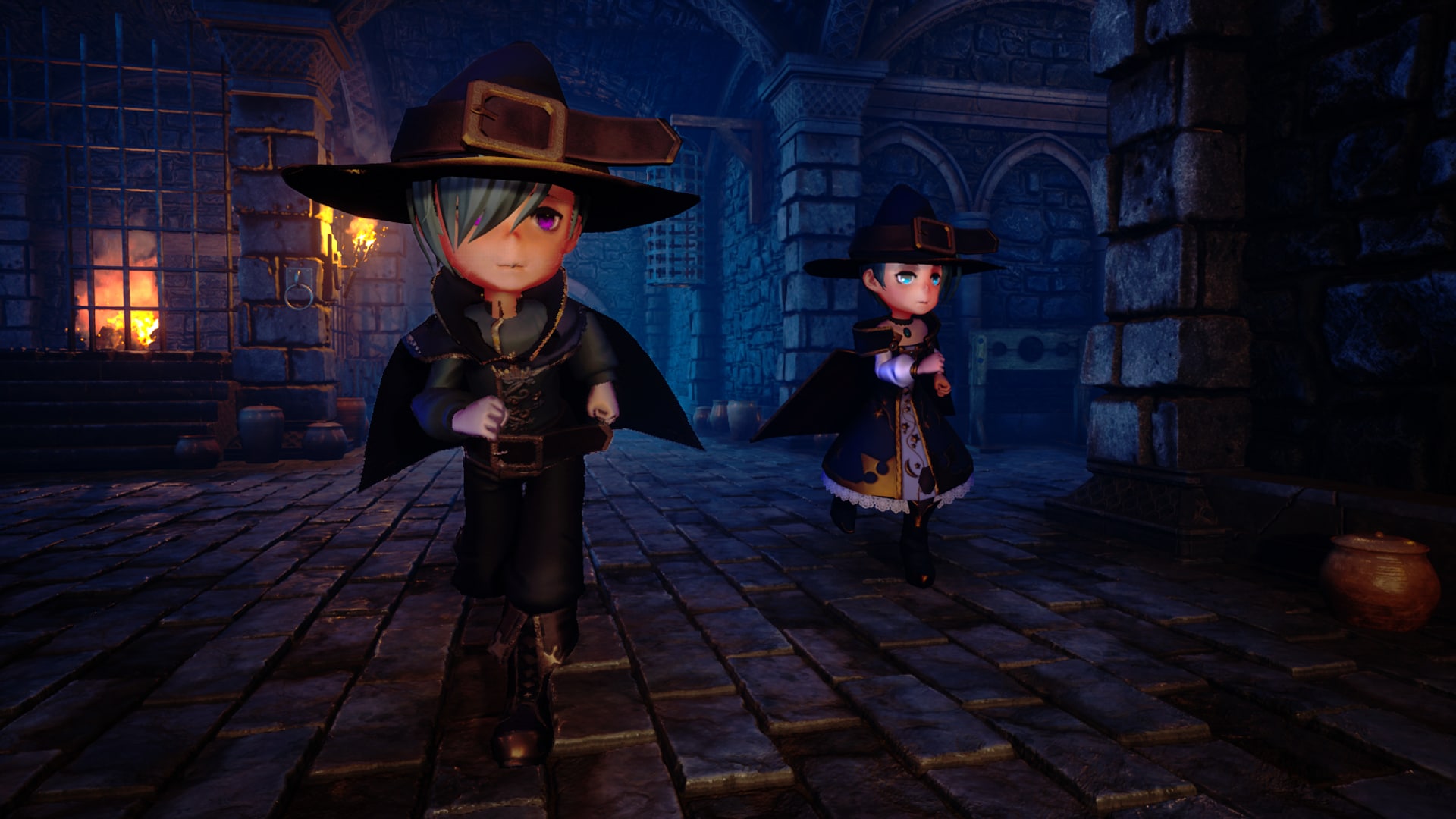 This asset is one of the character series available in fantasy RPG.

We designed a male and female wizard with the concept of being a party member rather than a protagonist.

Assets included are a wand, hat, spell book, and motion, which are minimal melee and magic spell cast actions.

A stylized background asset is also included as a bonus. Let's use this character set to form a party with the protagonist character you designed.

Number of Animations: 12 (Male and Female each. and 1 1D blends) 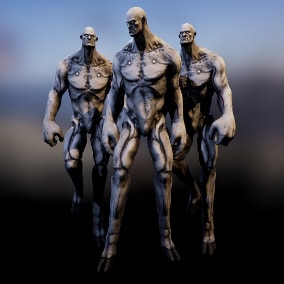 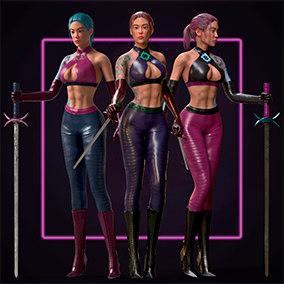 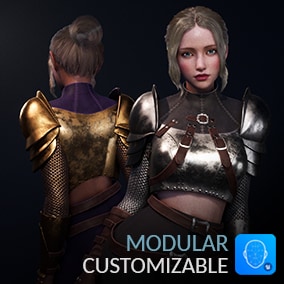 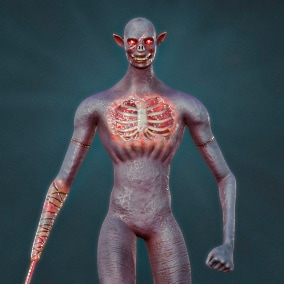 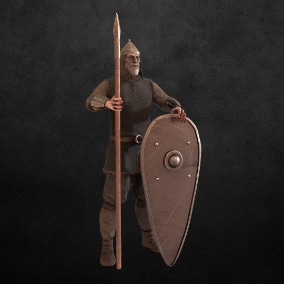