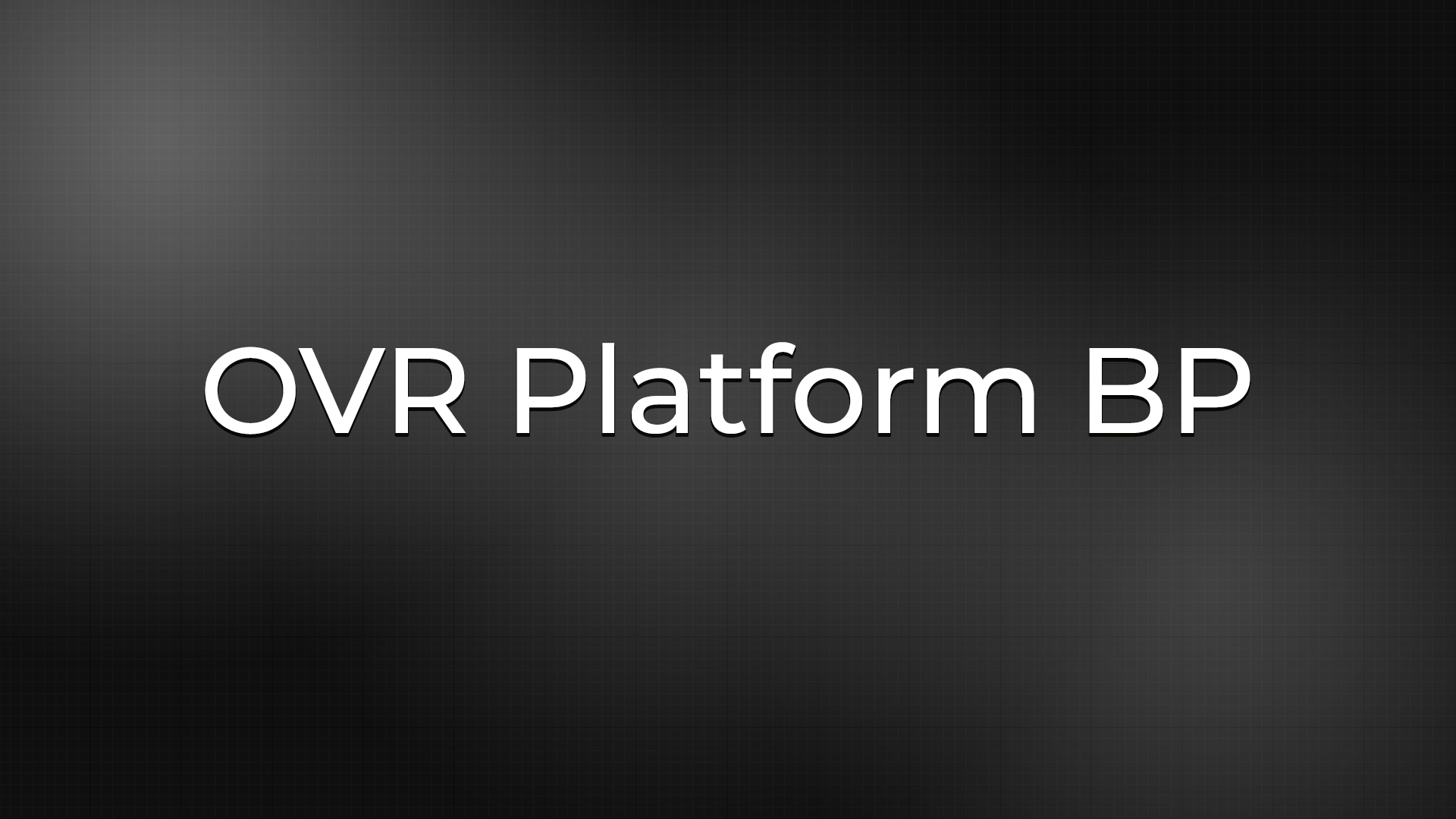 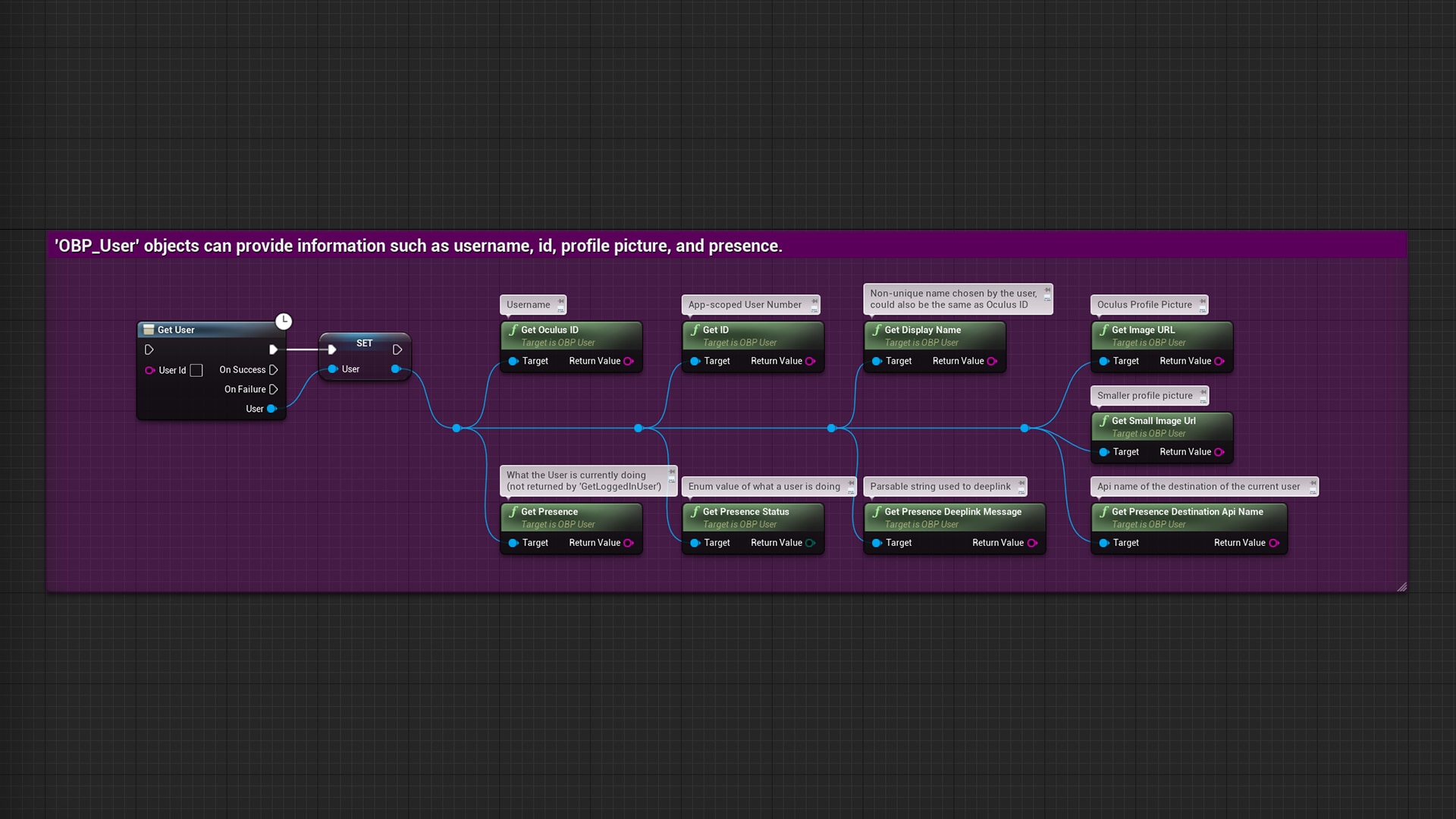 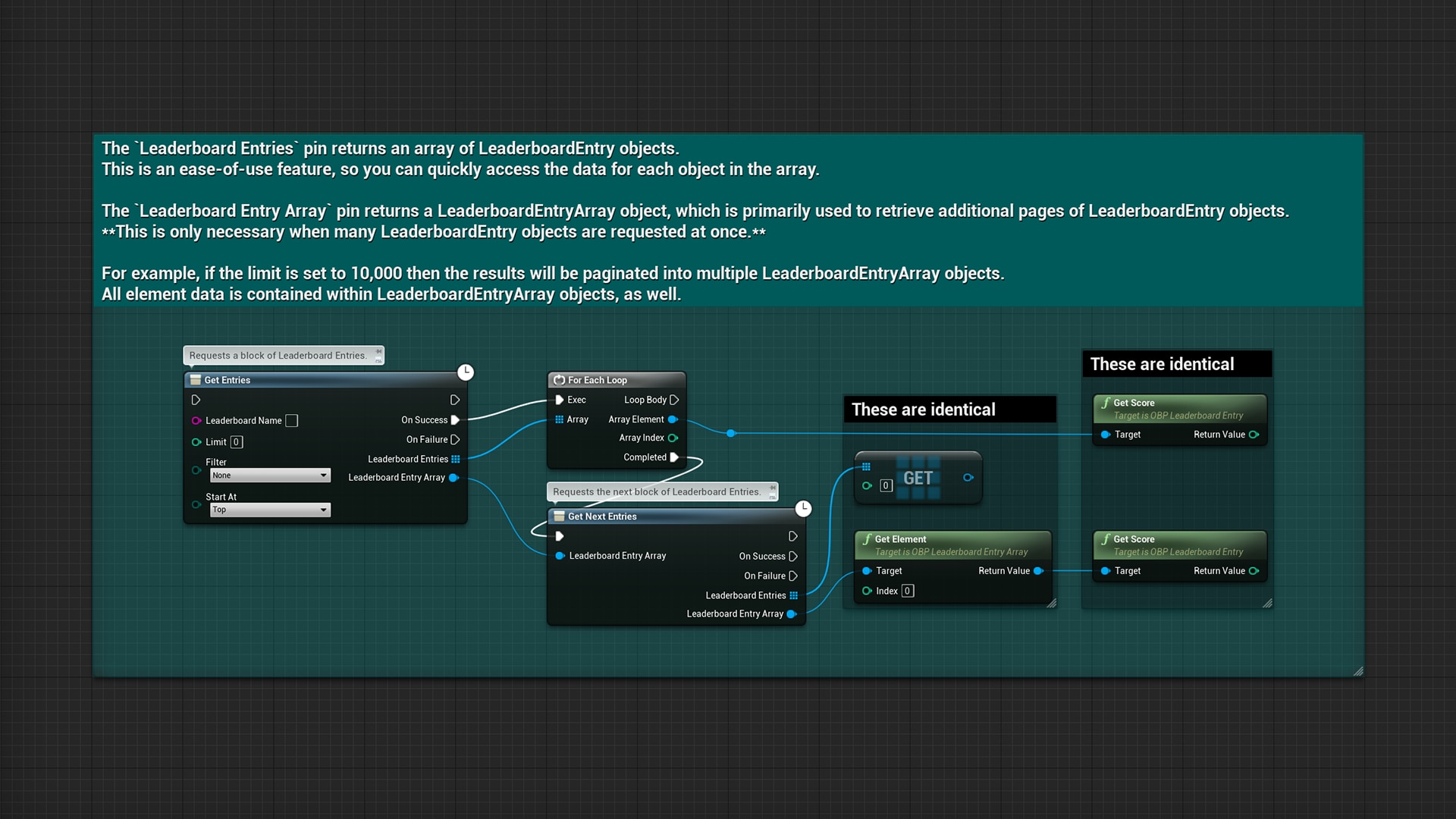 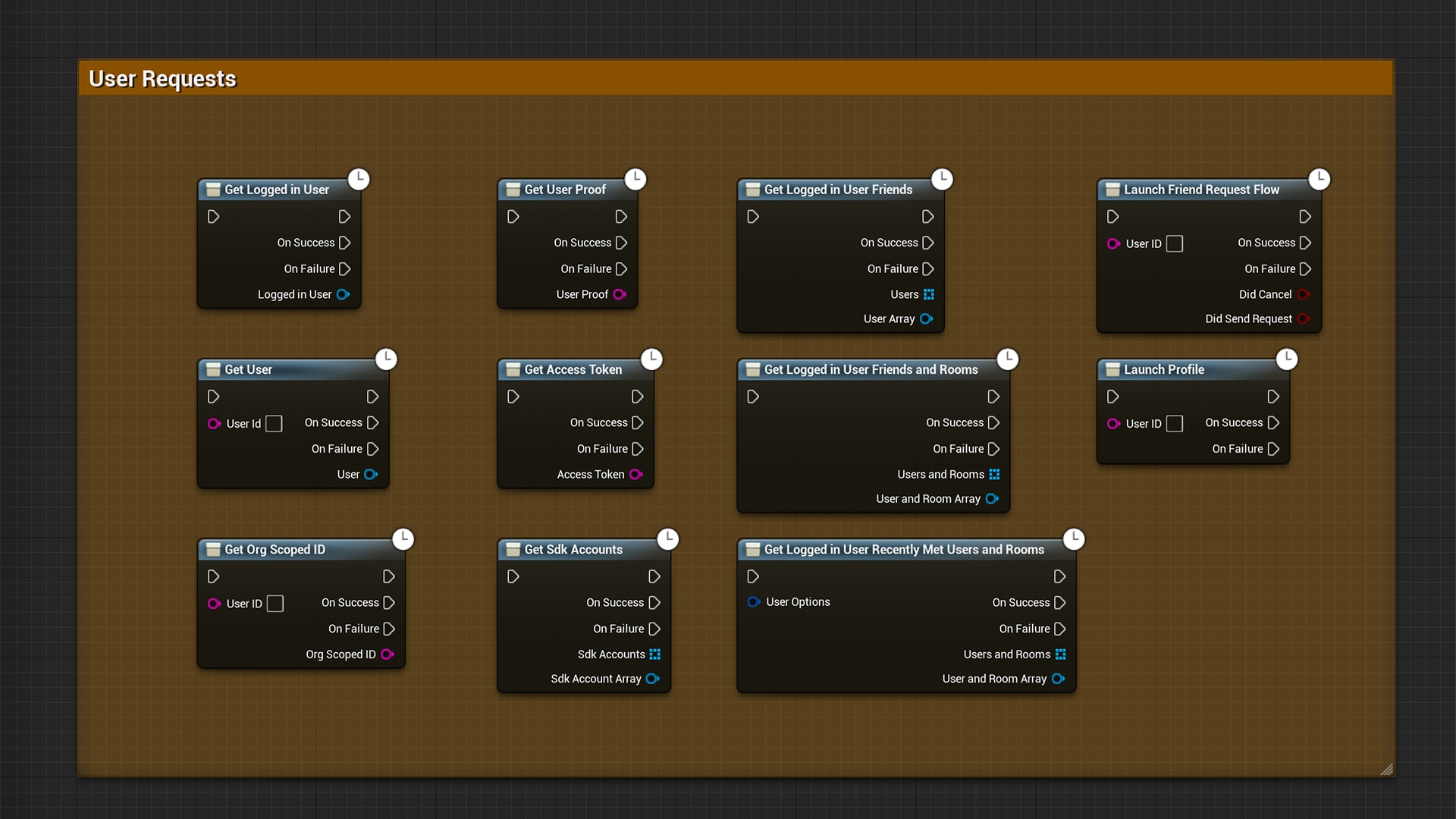 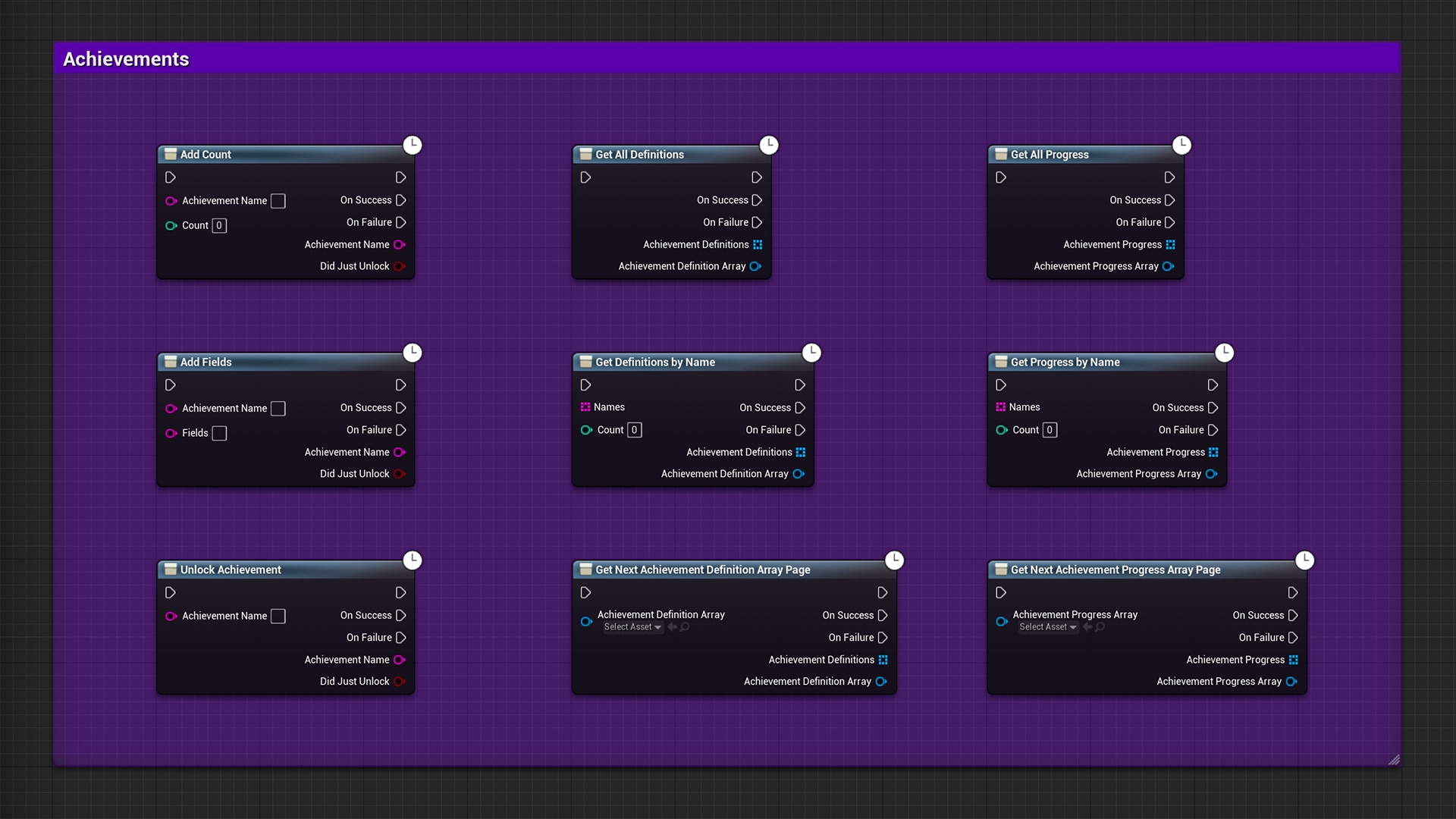 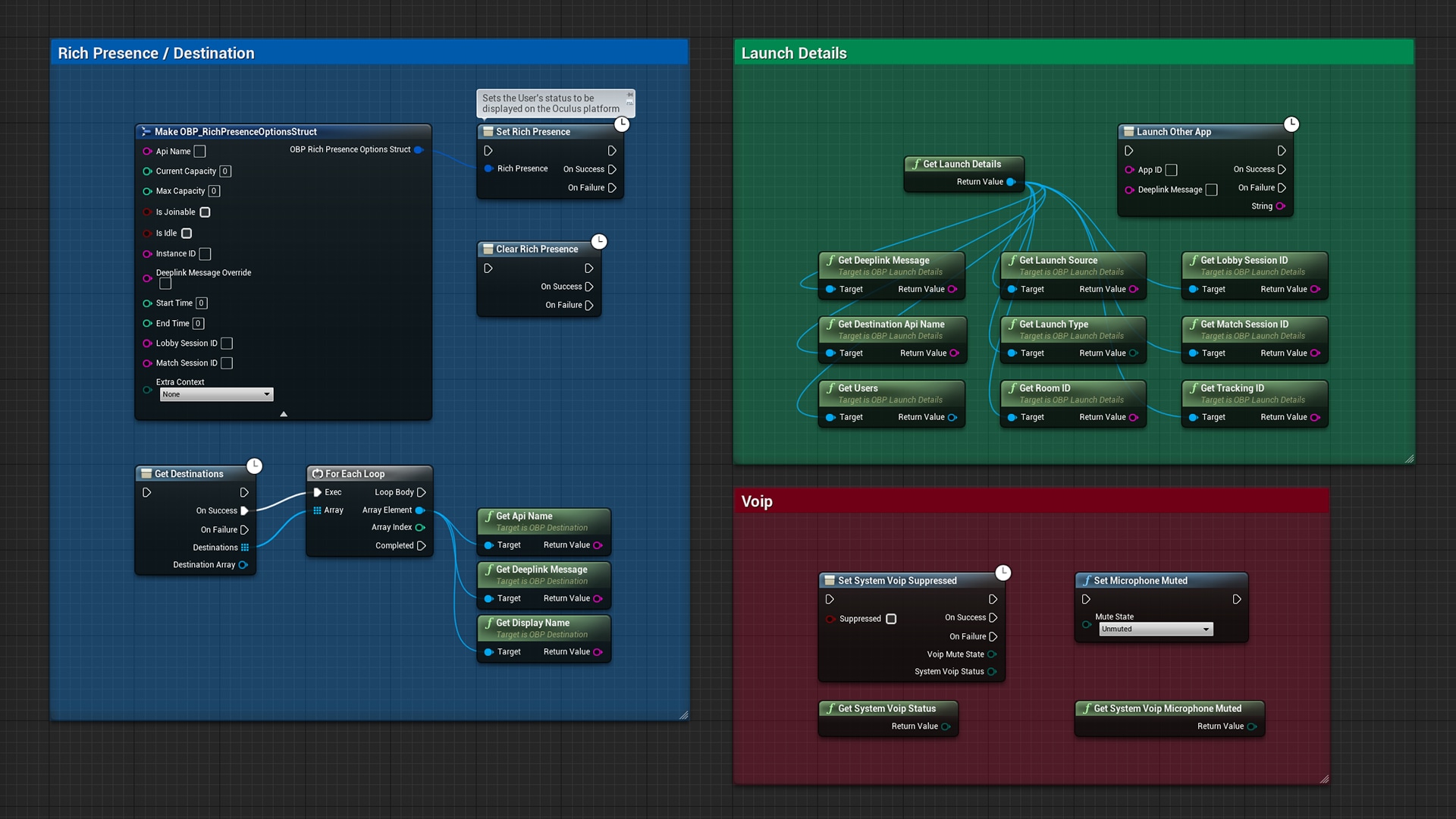 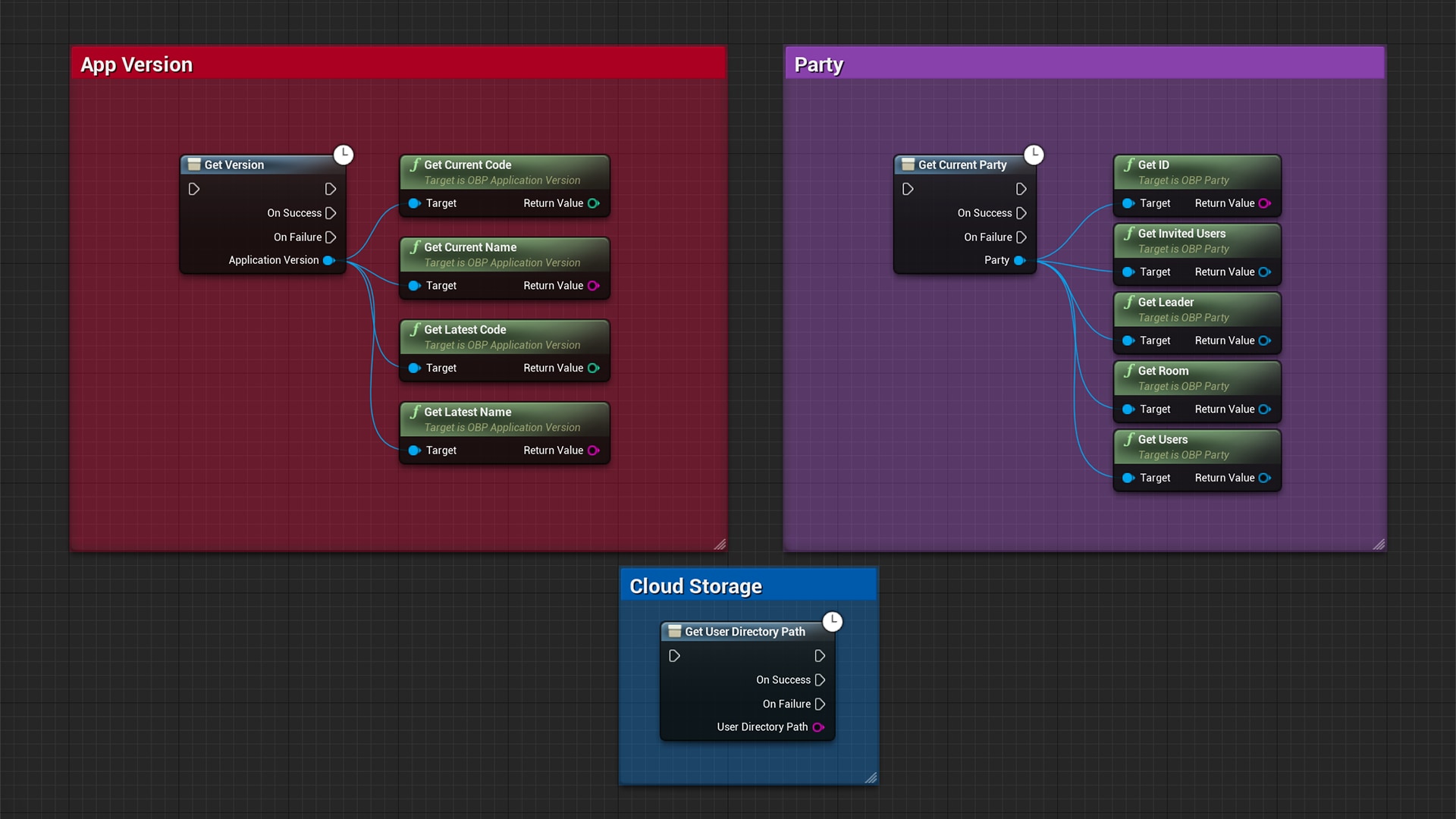 A library of blueprint nodes for Oculus Platform functions.

You'll find blueprint nodes for the functions included in the Oculus Platform SDK. These nodes make it easy to integrate Leaderboards, Achievements, In-App Purchases, and more into your Oculus app.

Includes a Project Settings tool to easily configure your app for use with the Oculus Platform services.

9/14/22 - Things have been a bit busy lately and I've not had the chance to update the plugin to support Oculus Platform SDK v32. Luckily, there haven't been any major feature improvements since the most recently supported version, v28. The most notable change is that Cloud Storage has been deprecated and Oculus does not suggest using the current version.

This plugin was not created by, and is not supported by, Oculus or Facebook Reality Labs.

Please refer to the Oculus Platform documentation for explanations of SDK usage.

Oculus Quest/Quest 2 and Oculus App Lab are supported. However, some functionality is not available for App Lab distributions. For example, currently In-App Purchases are restricted to free content only for App Lab products. This is a limitation set by Oculus, not the fault of this plugin.

* Cloud Storage has been deprecated and Oculus does not suggest using it currently. 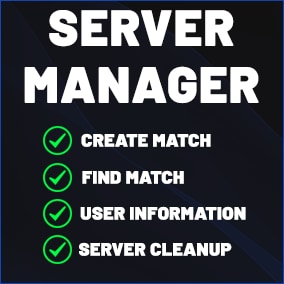 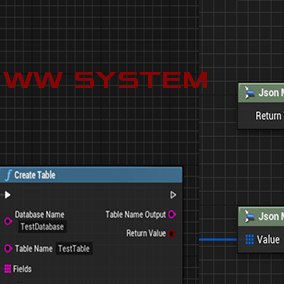 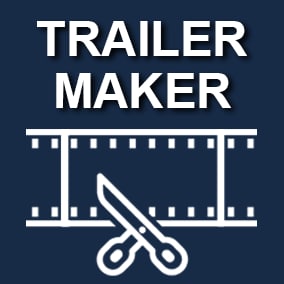 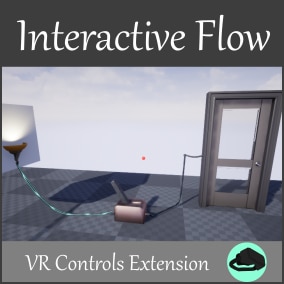 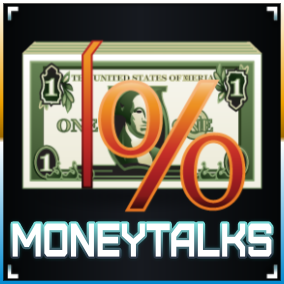