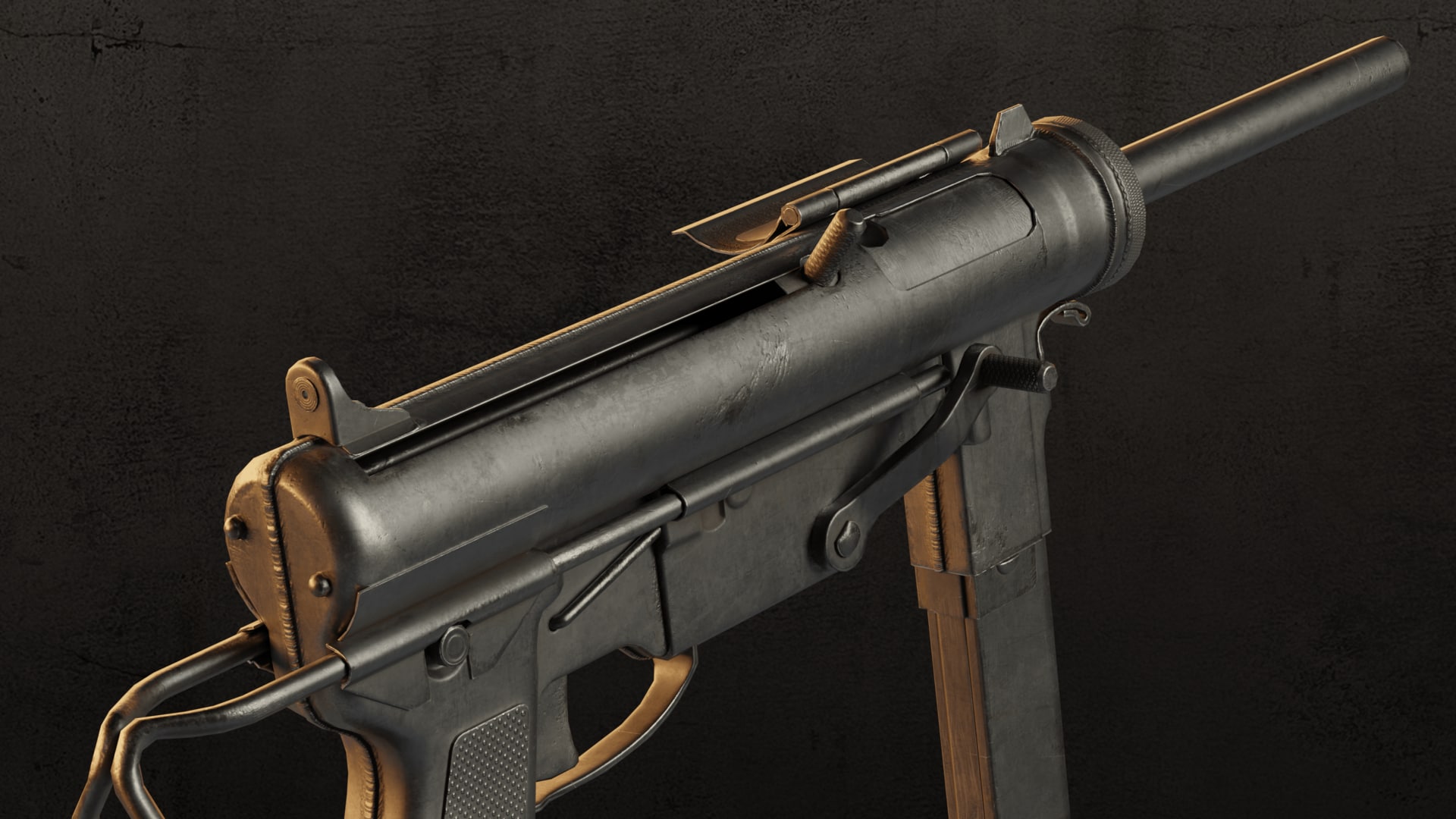 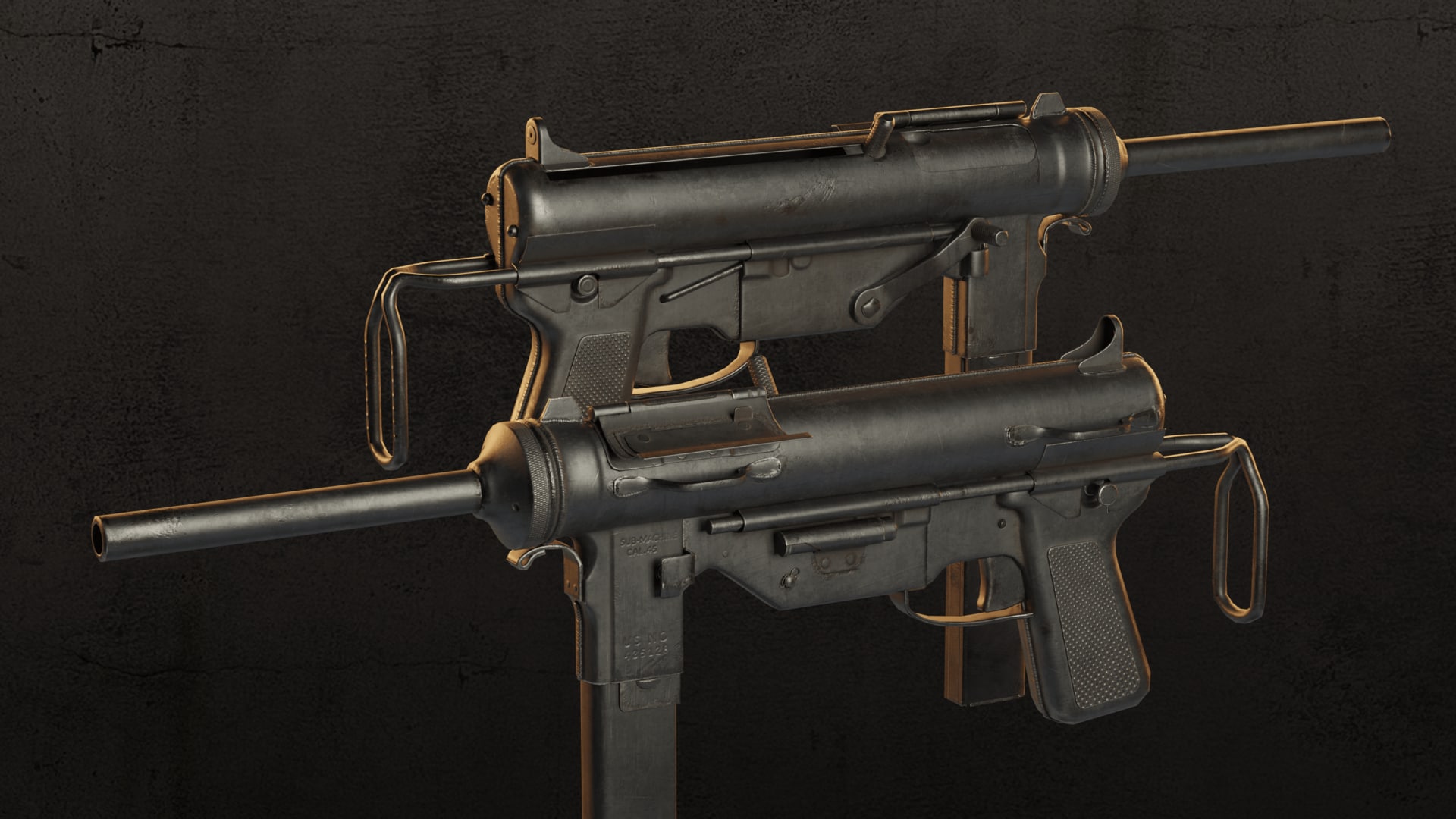 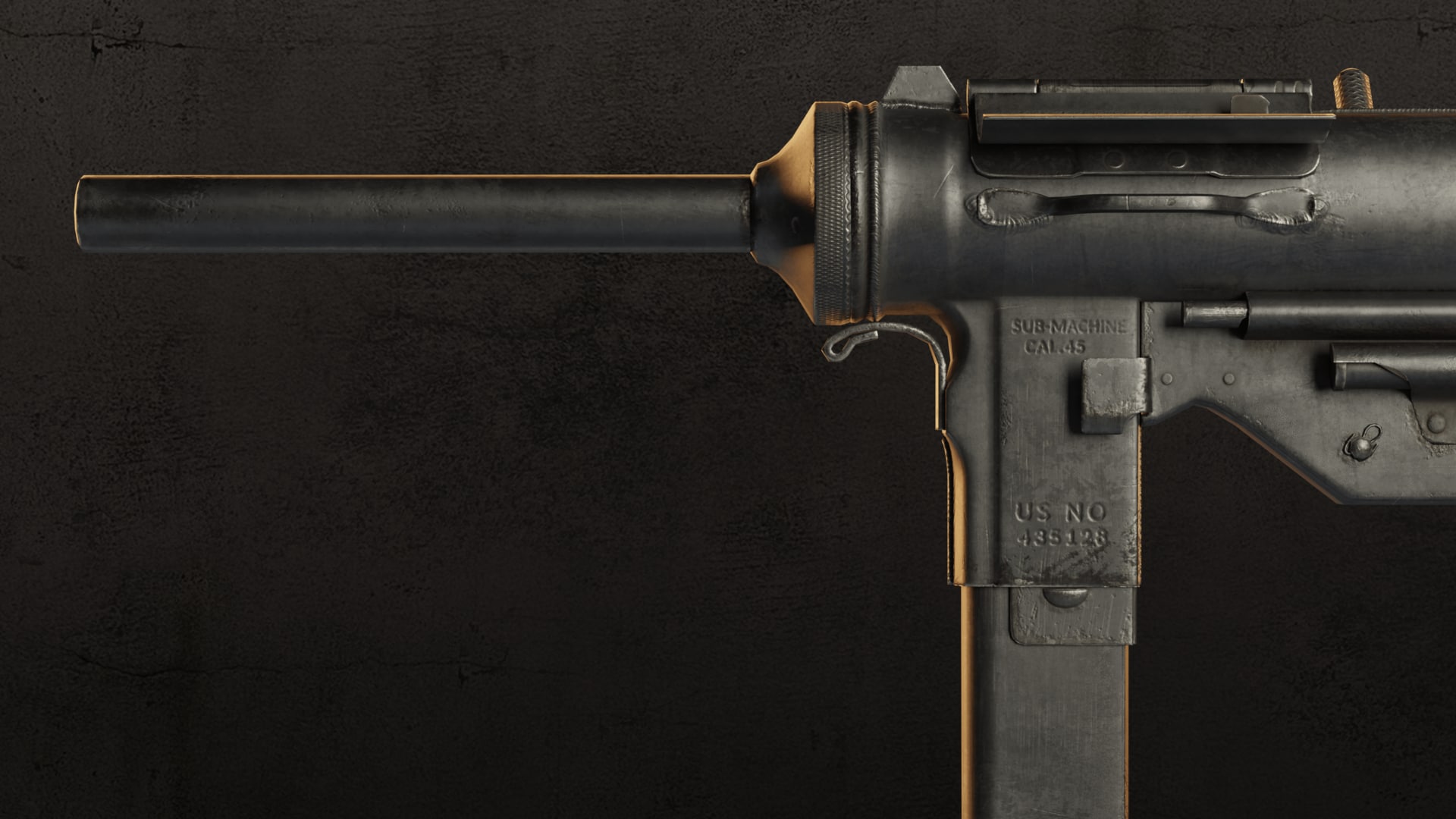 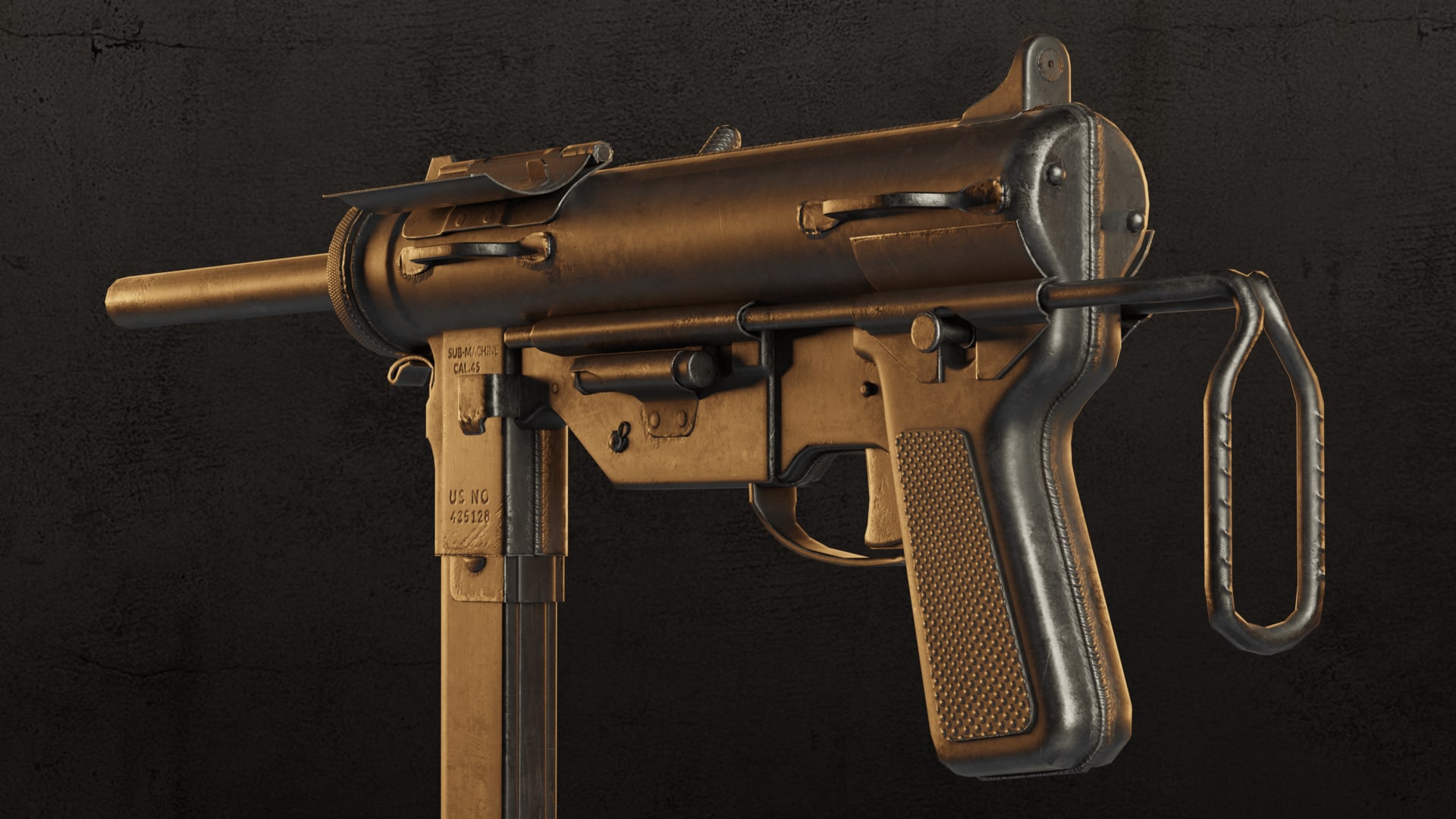 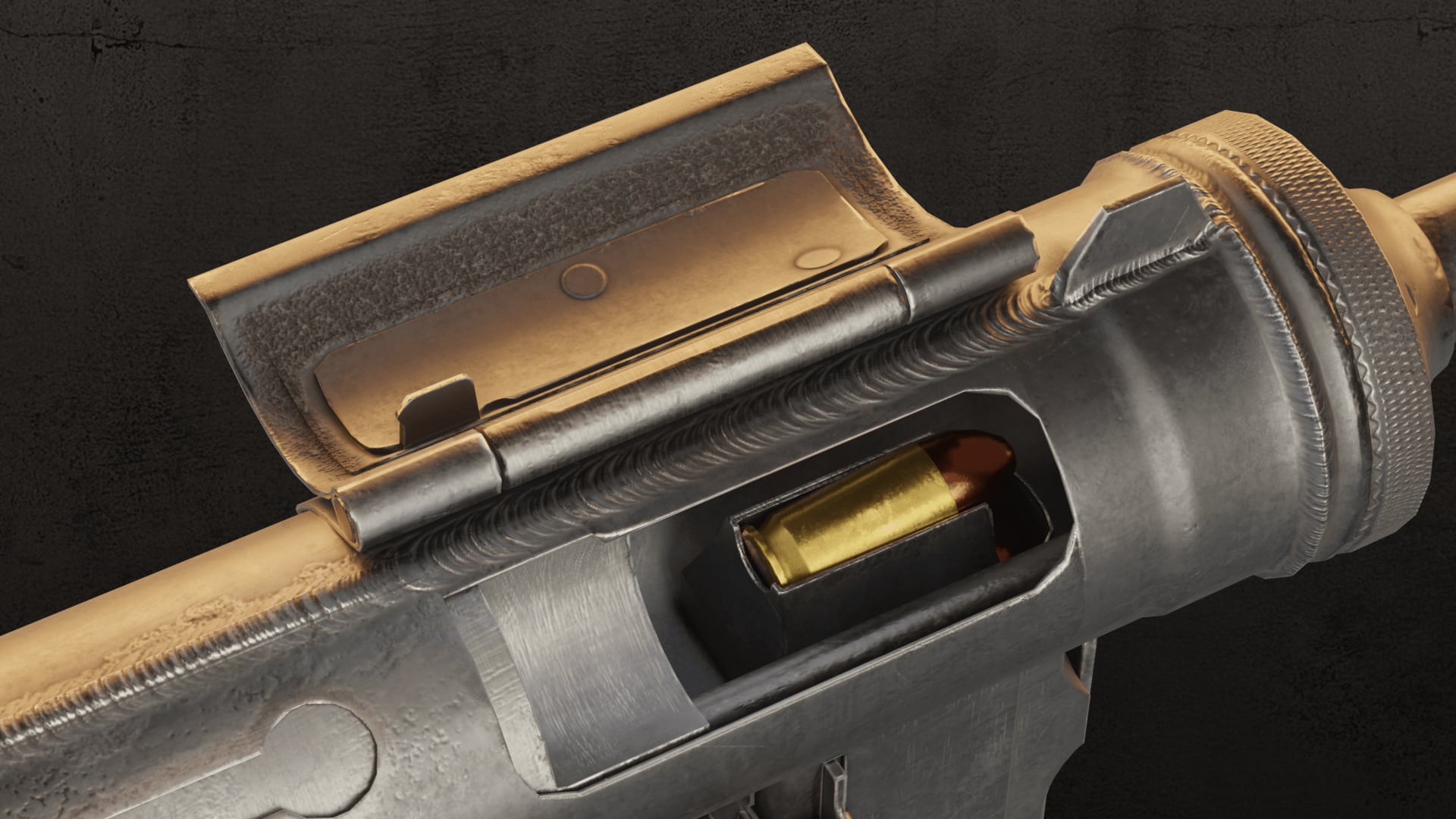 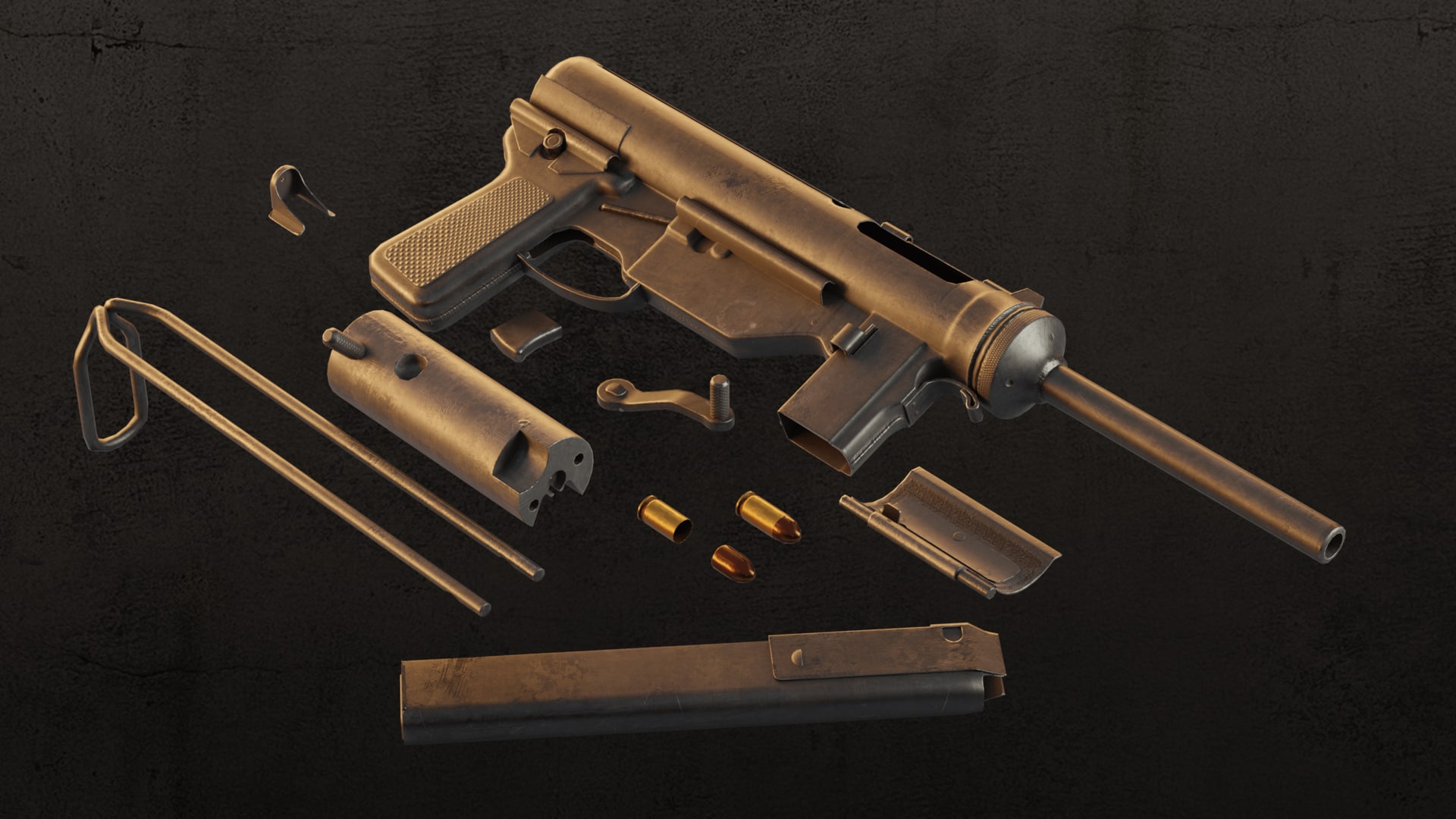 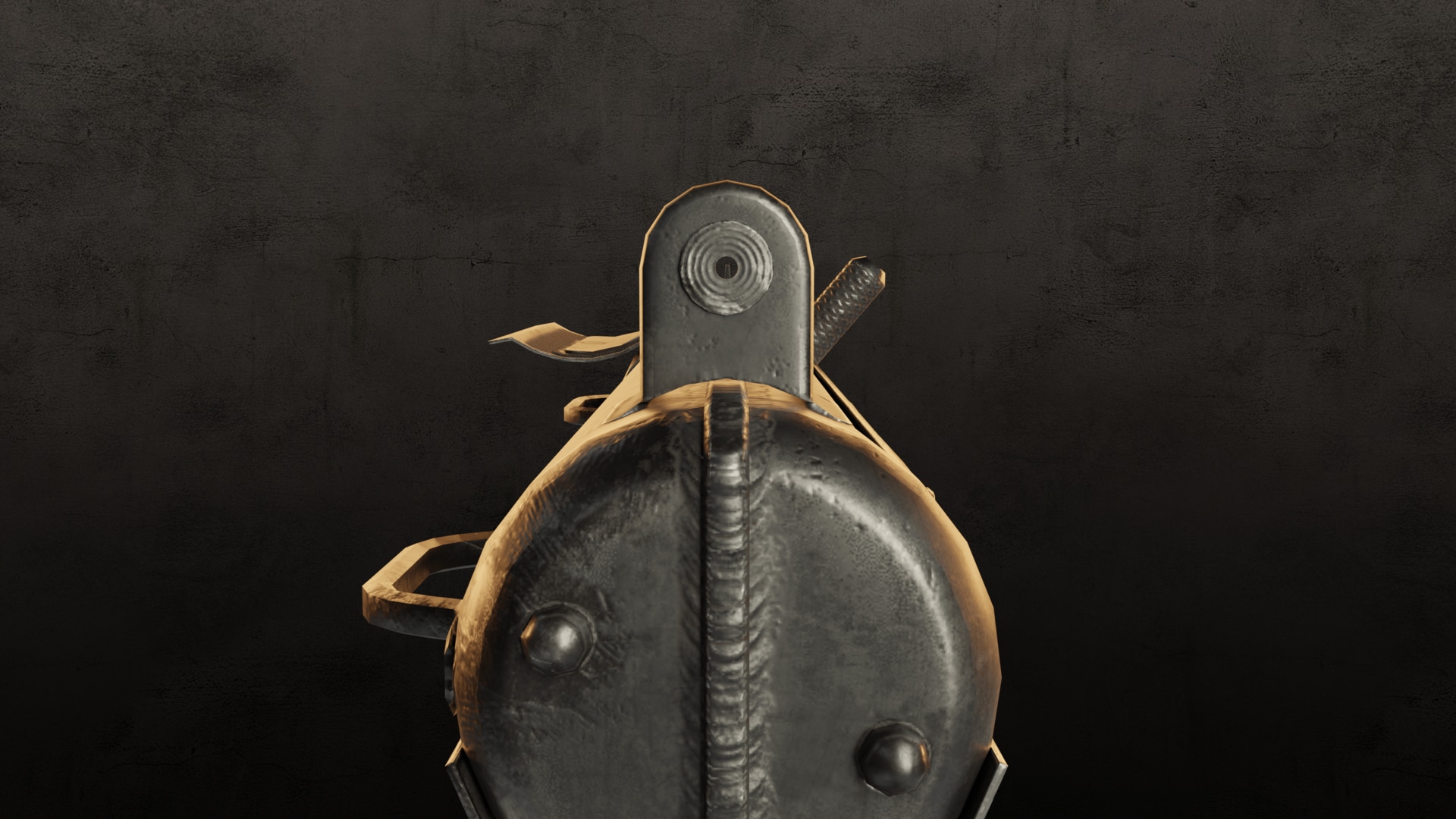 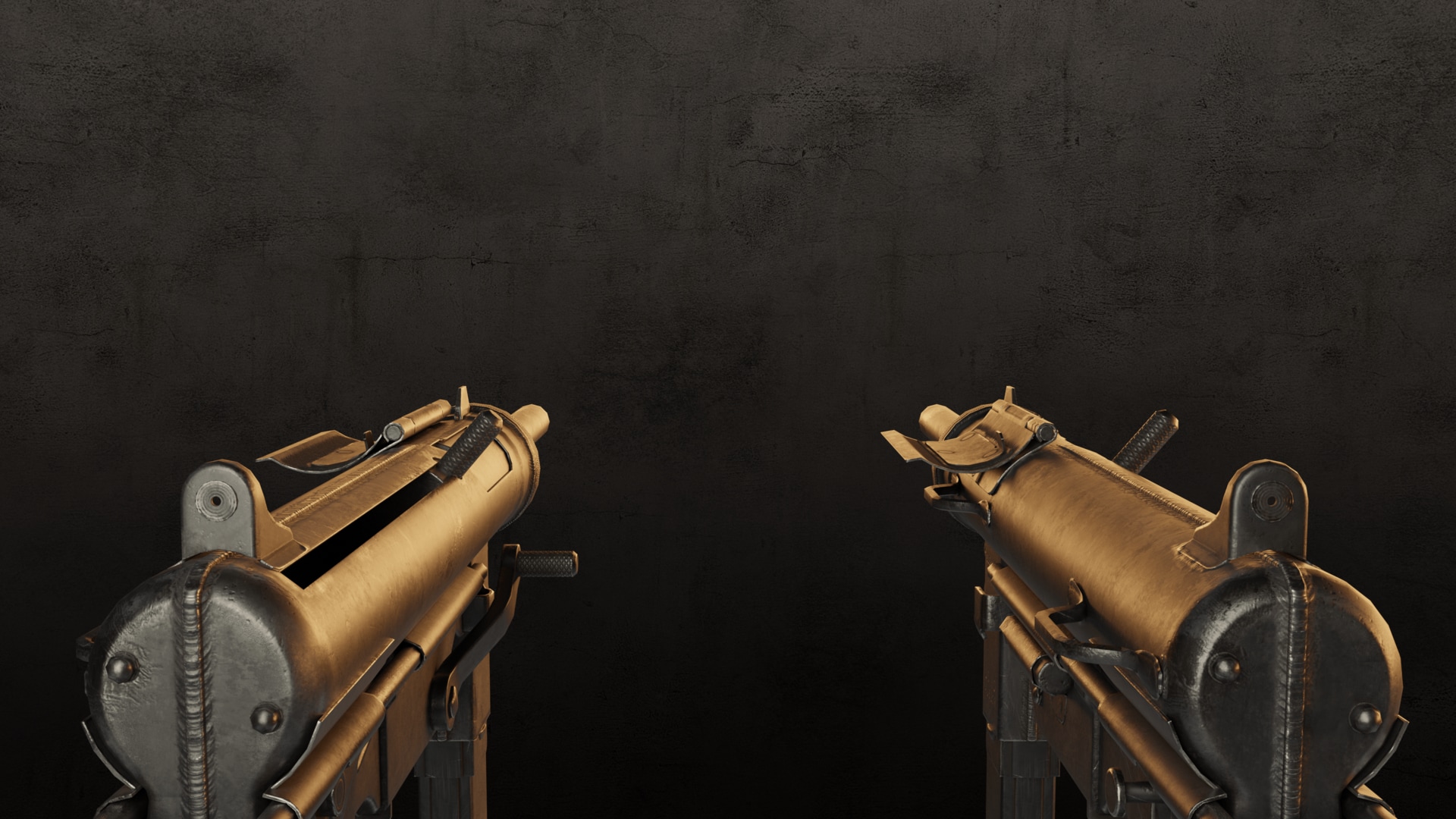 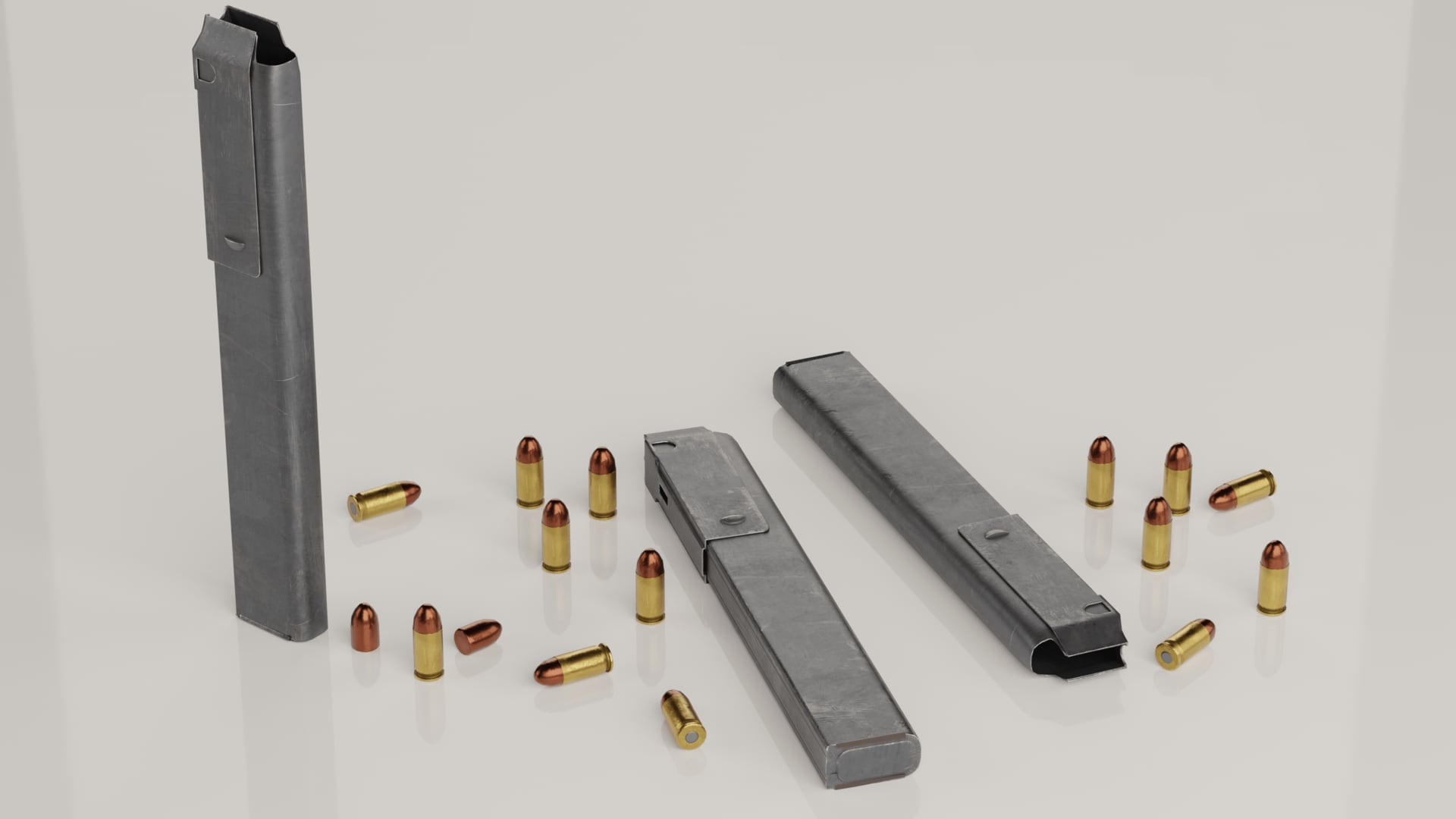 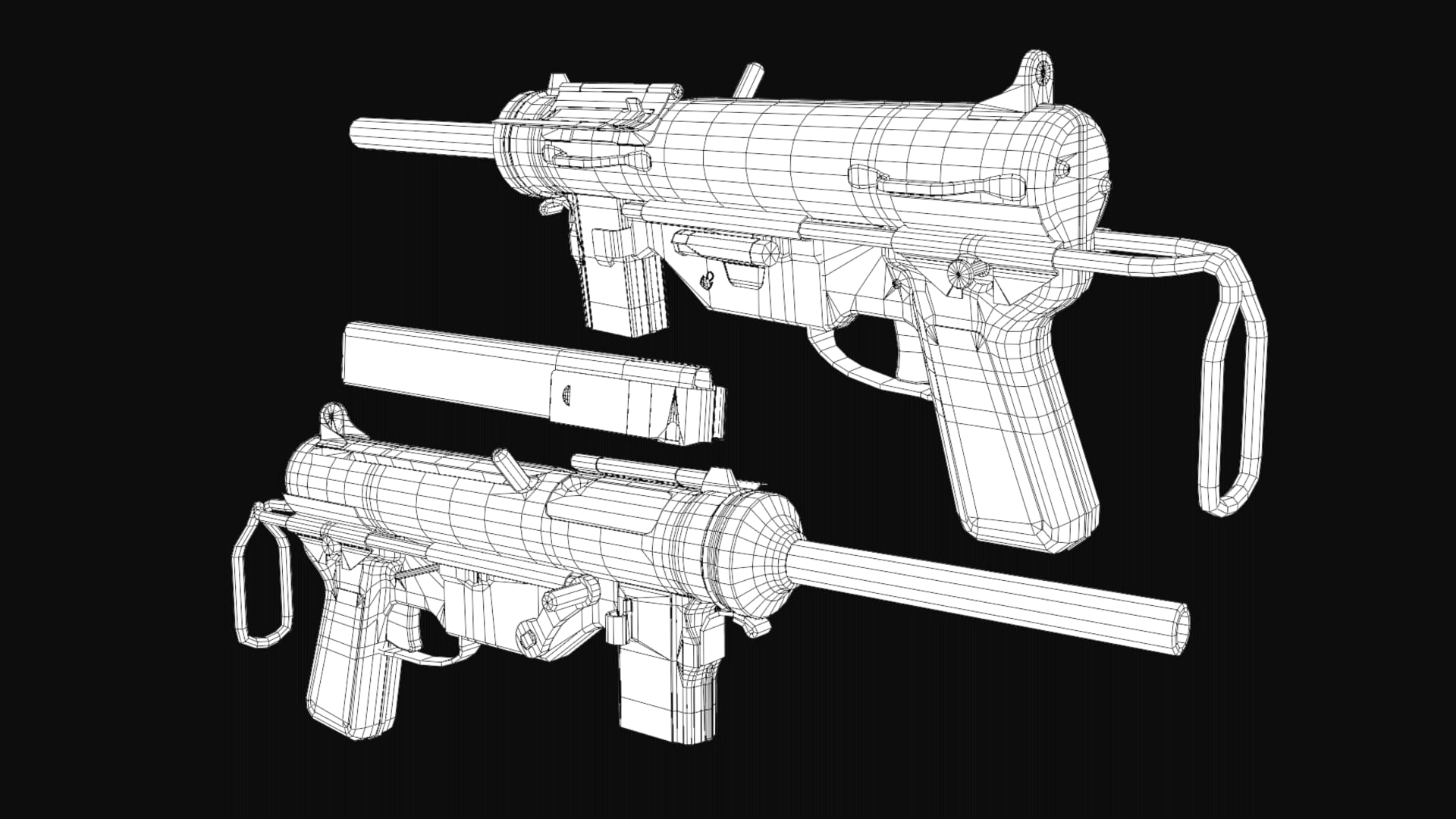 Game-ready model of the M3 “Grease Gun” made during World-War 2 in 1943. This is the early M3 model with the cocking handle, which was removed in the M3A1 iteration.

Designed for modern game engines with physics based renderers (PBR), and intended to be used in First Person Shooters and Virtual Reality, optimized to also allow usage on mobile and low-end systems.

The model has realistic dimensions, and is provided as a rigged and animated mesh with useful bones for ejecting shells or attaching a muzzle flash effect, and combined meshes for use as a prop or pickup/powerup.

Also included are useful static meshes like full and empty magazine, round, bullet and shell casing. 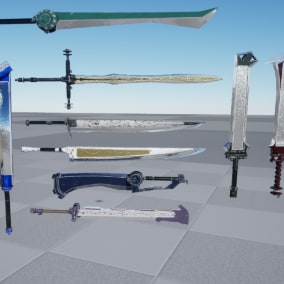 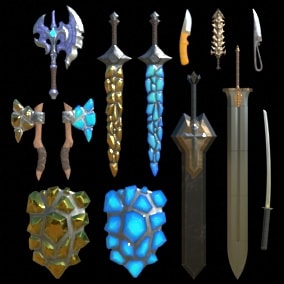 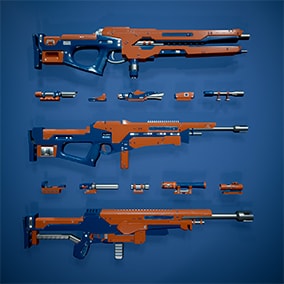 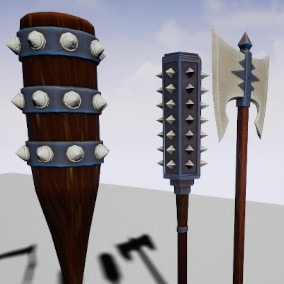 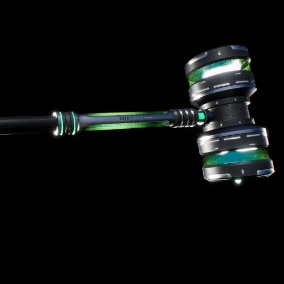