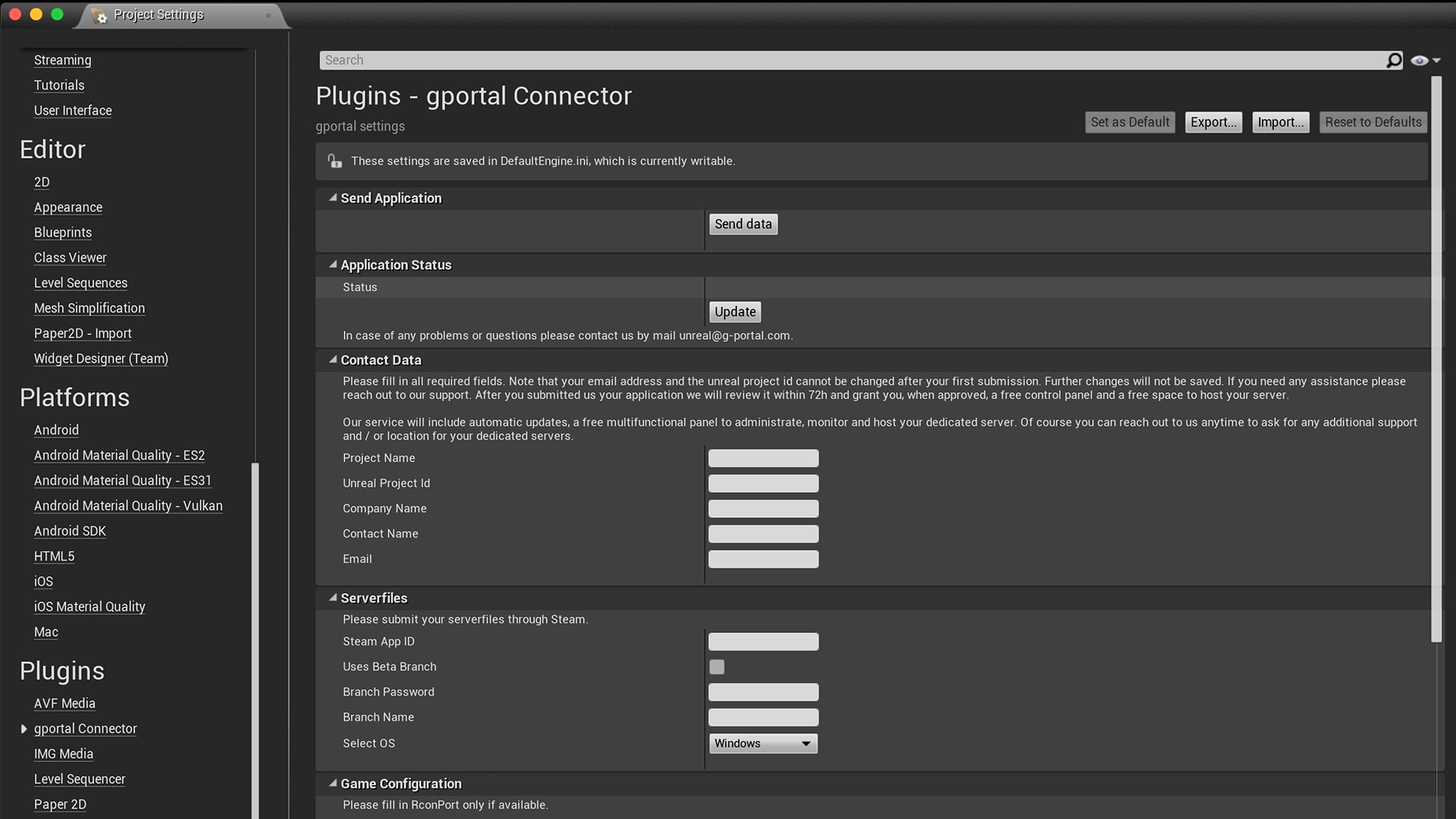 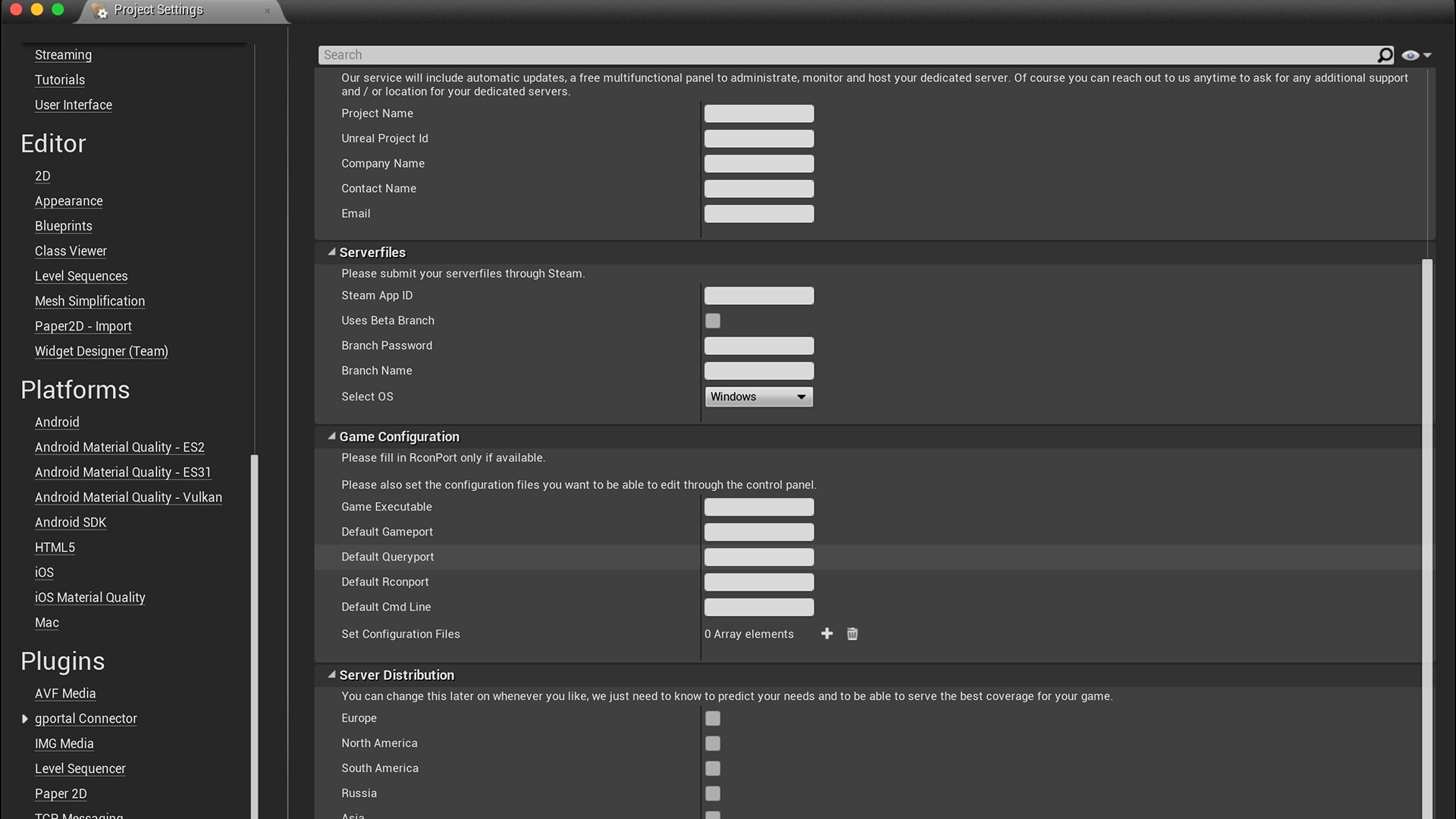 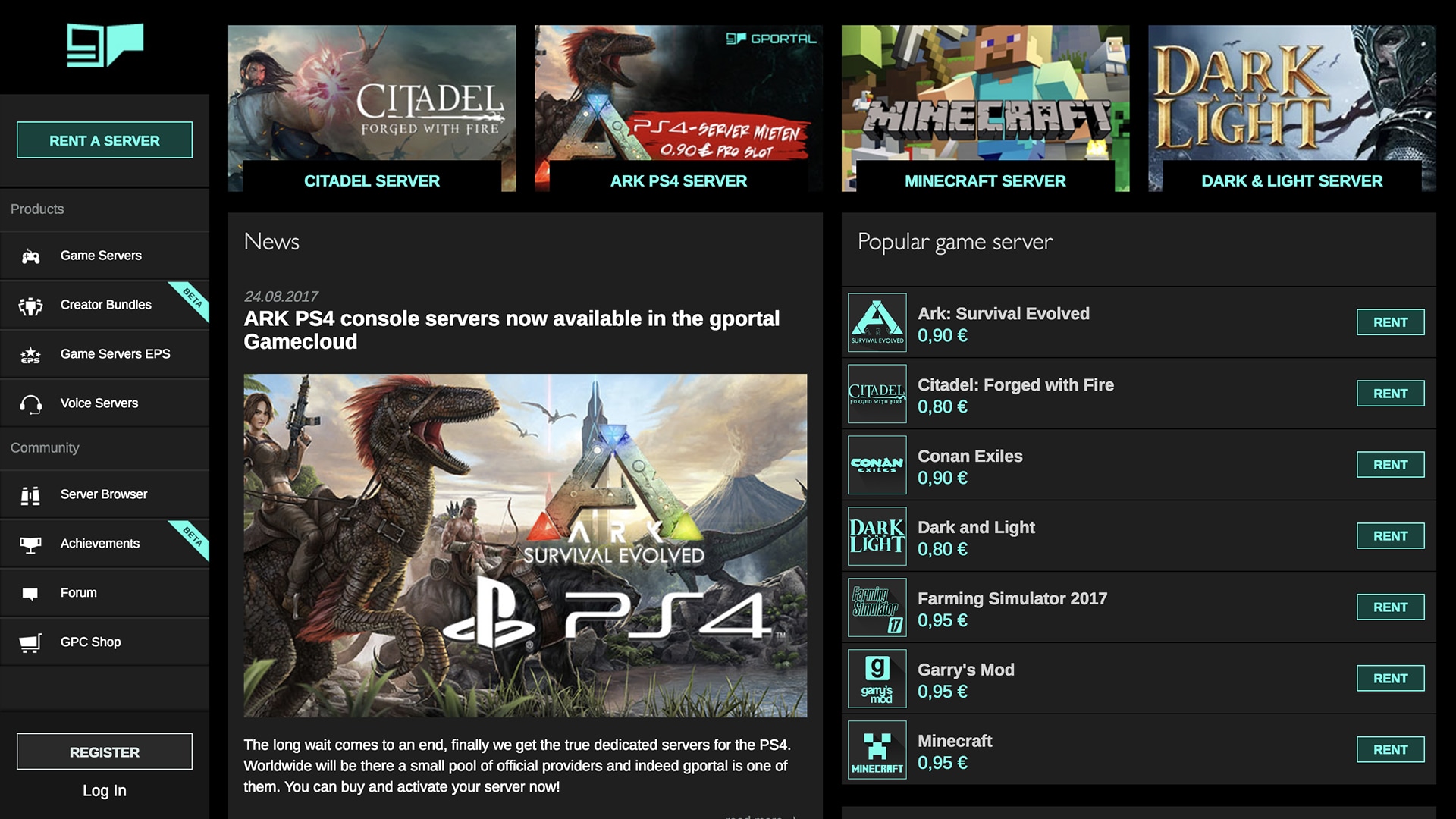 GPORTAL is a leading high performance game server provider and official host for games like Conan Exiles, Citadel: Forget with Fire and the Battlefield series. We offer global multiplayer infrastructure services for all kinds of game studios. Our servers are optimized for the specific needs of different game engines, like highest single core performance for Unreal Engine based games.

With this service we want to provide support to indie studios for testing and developing their dedicated servers in a real world environment. We also offer a fully automated update and backup system, as well as a powerful and highly customizable interface for server administration and general consulting for multiplayer infrastructure.

Soon after the Early Access launch of Conan Exiles we had to change the host of the official servers and we started the cooperation with GPORTAL. They delivered very fast and were efficient always providing top-notch quality. As a partner they are reliable and service oriented. GPORTAL always understood our needs and is a good company to be in cooperation with. The guys helped us to offer our players the best possible multiplayer infrastructure.

... we were forced to write from the ground up such as rapid deployment scripts, monitoring tools, patching, auto-restarts (in the event of a crash) and load balancing. We later learned of G-Portal's services and found that they offered hosting with all of these features as a part of their service. This could have saved us months of programming time had we known they existed beforehand. 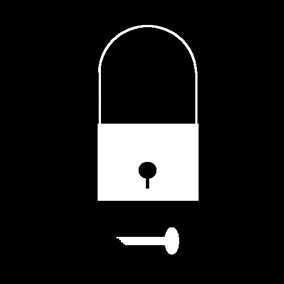 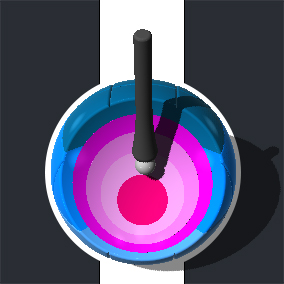 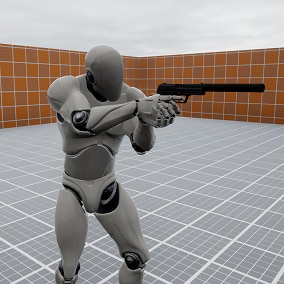 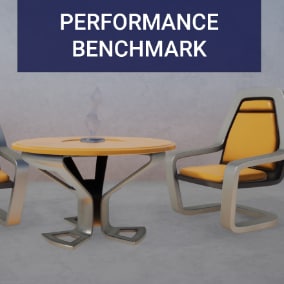