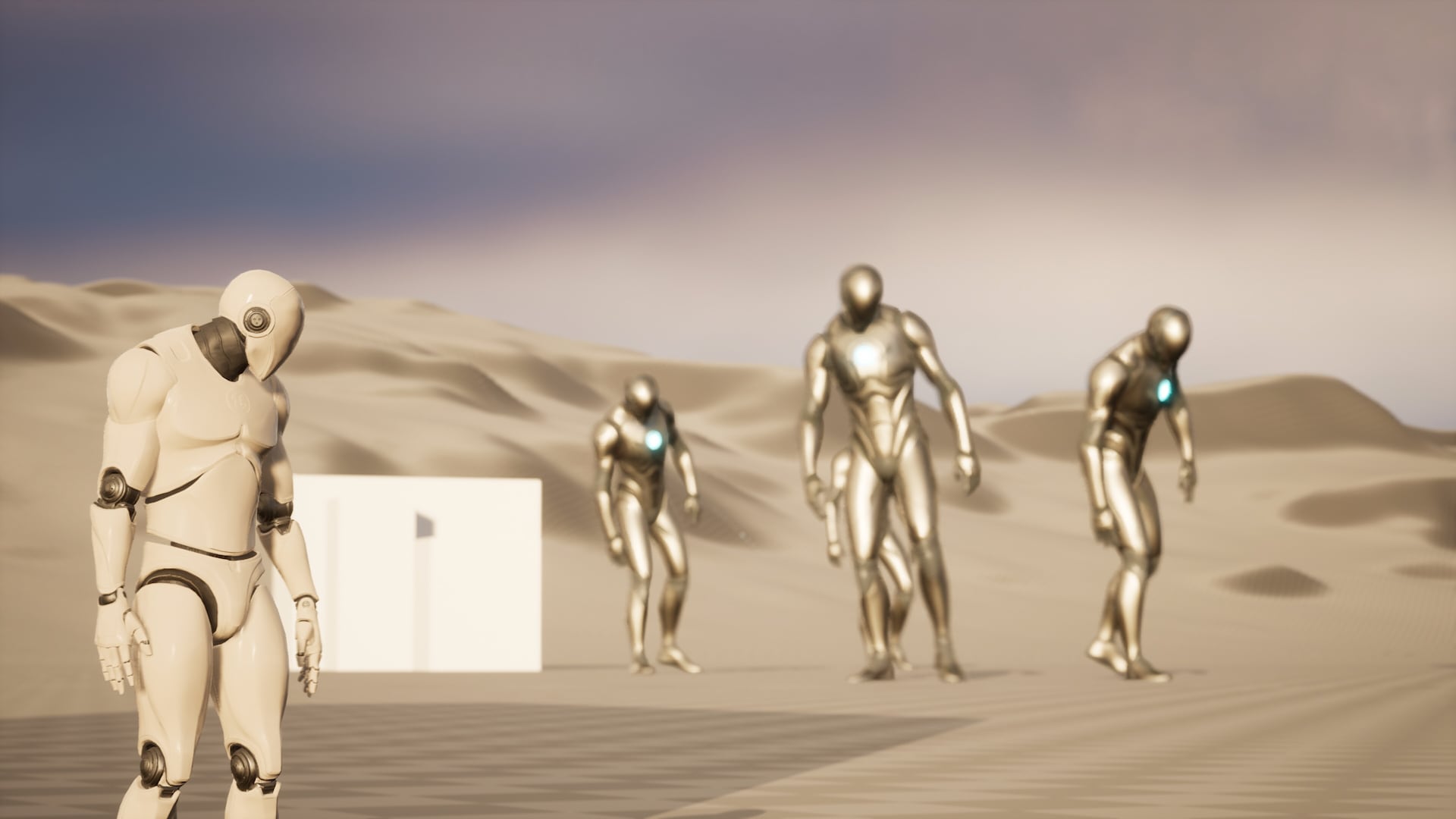 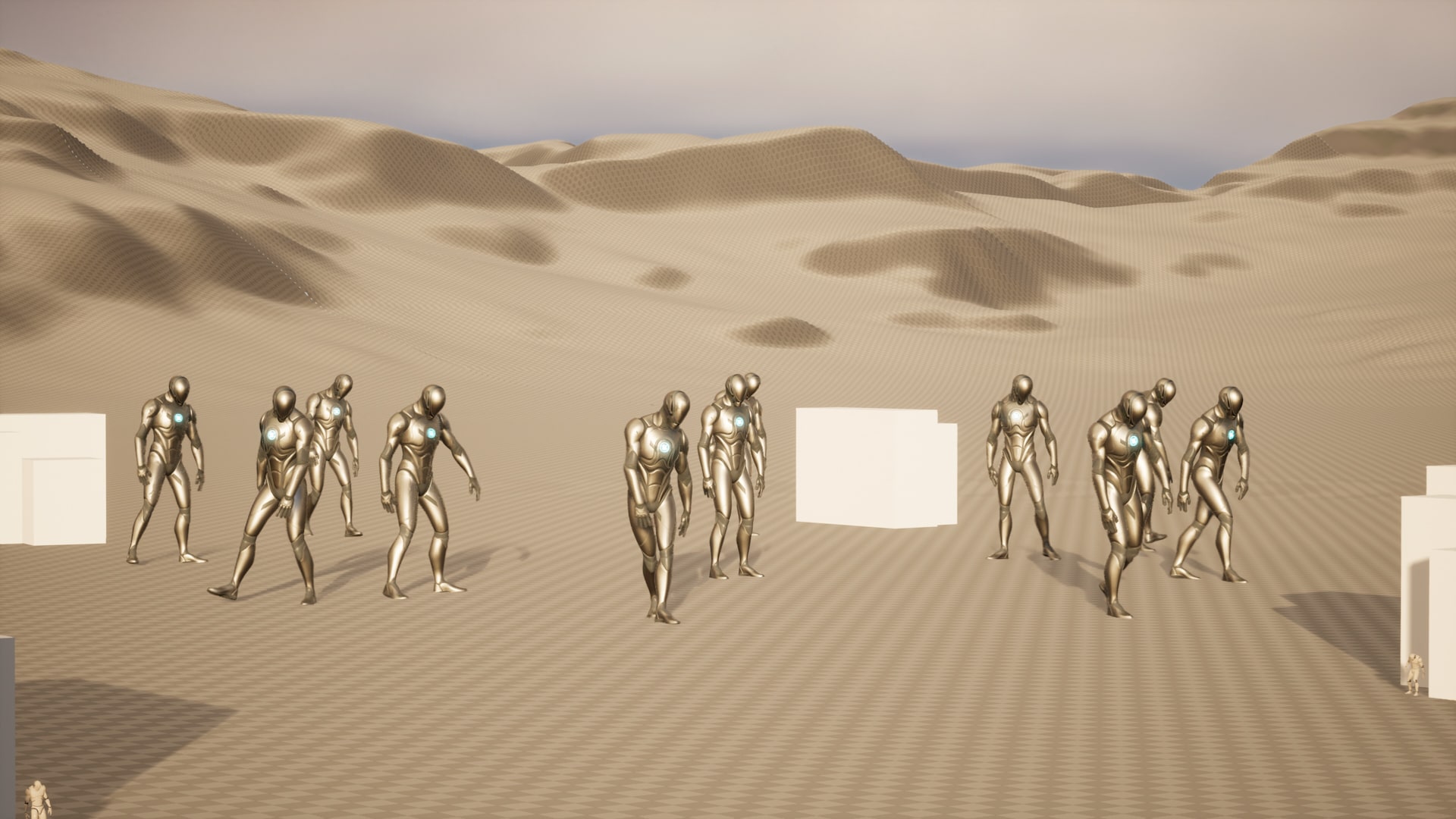 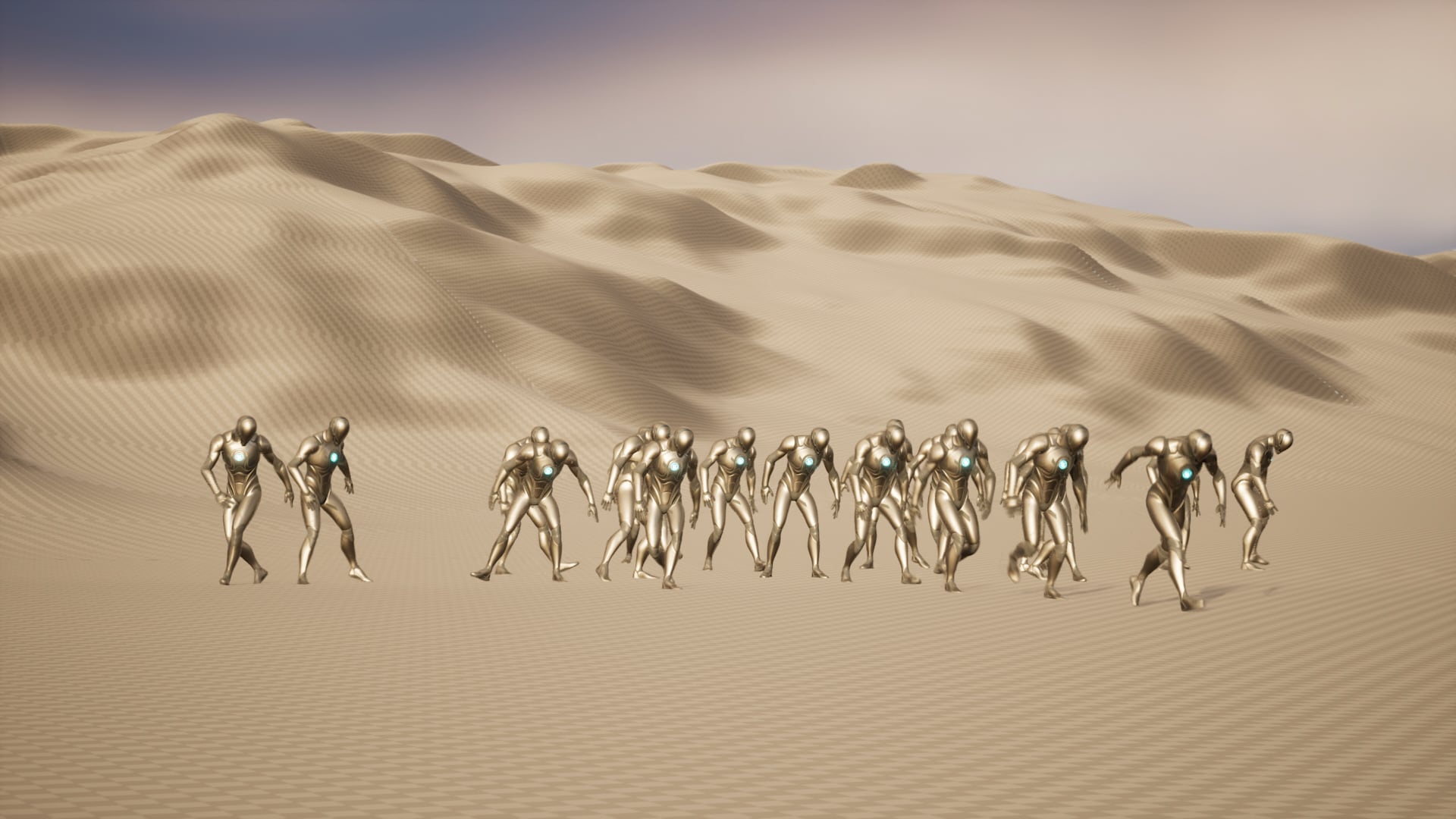 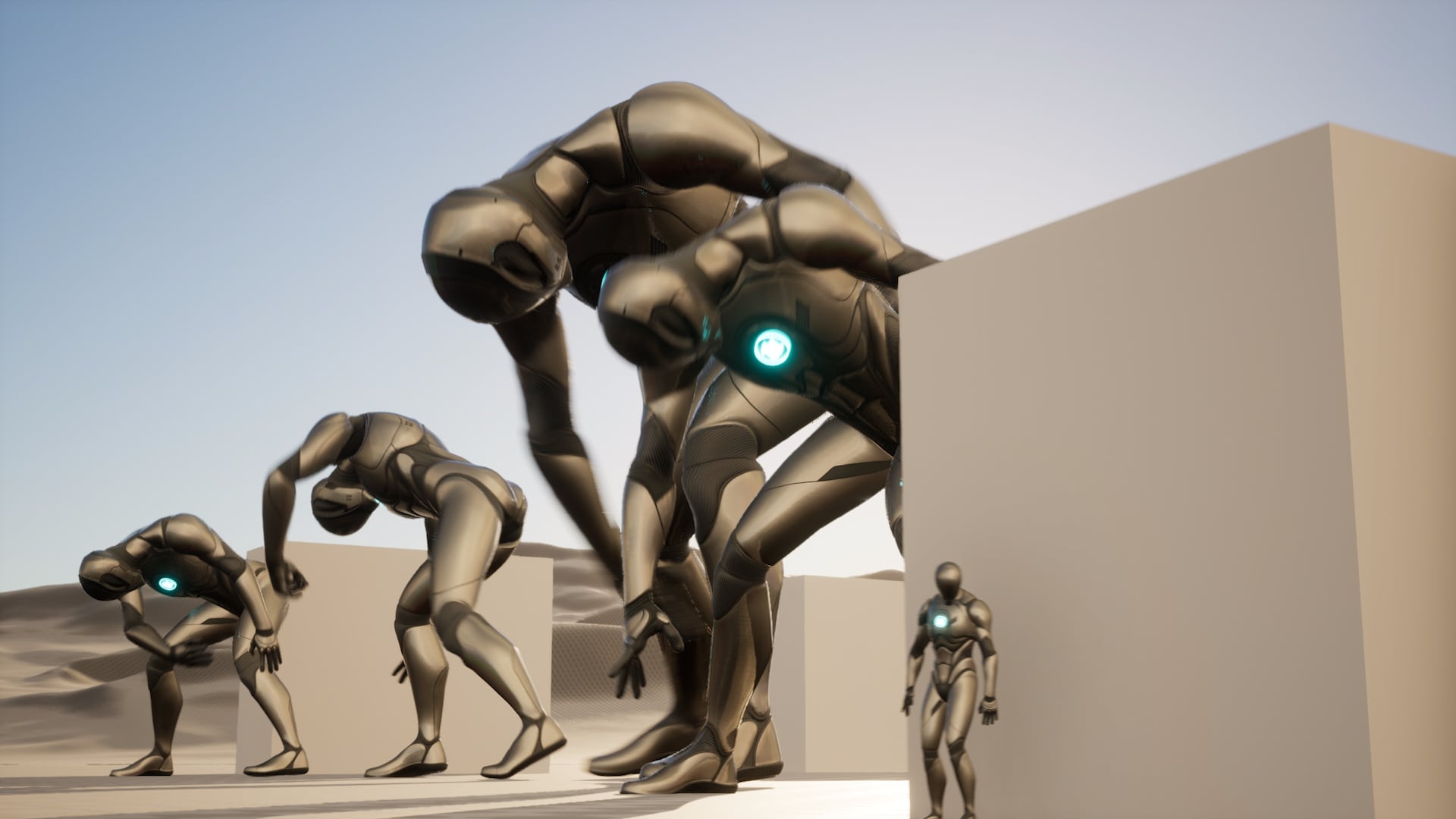 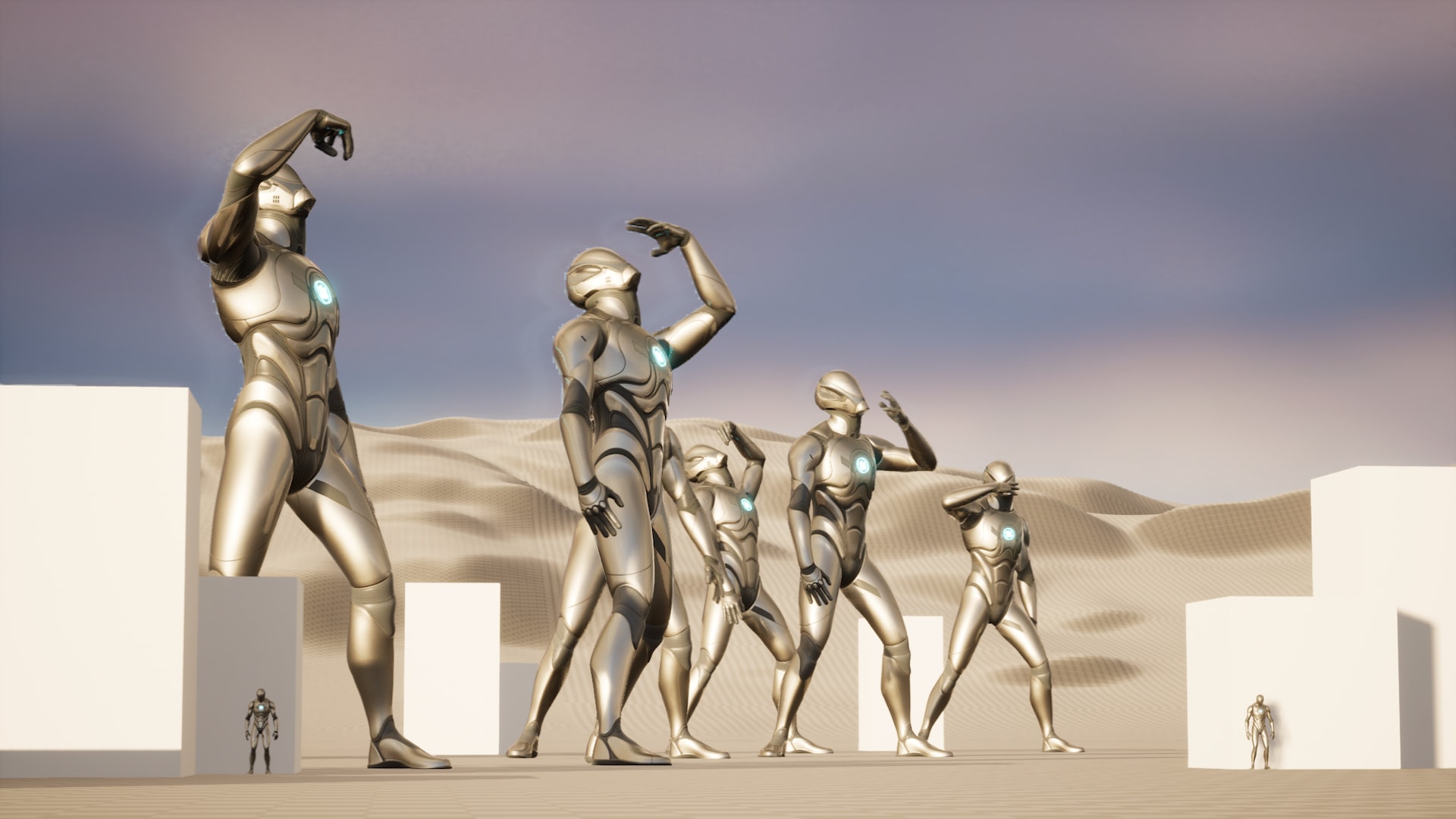 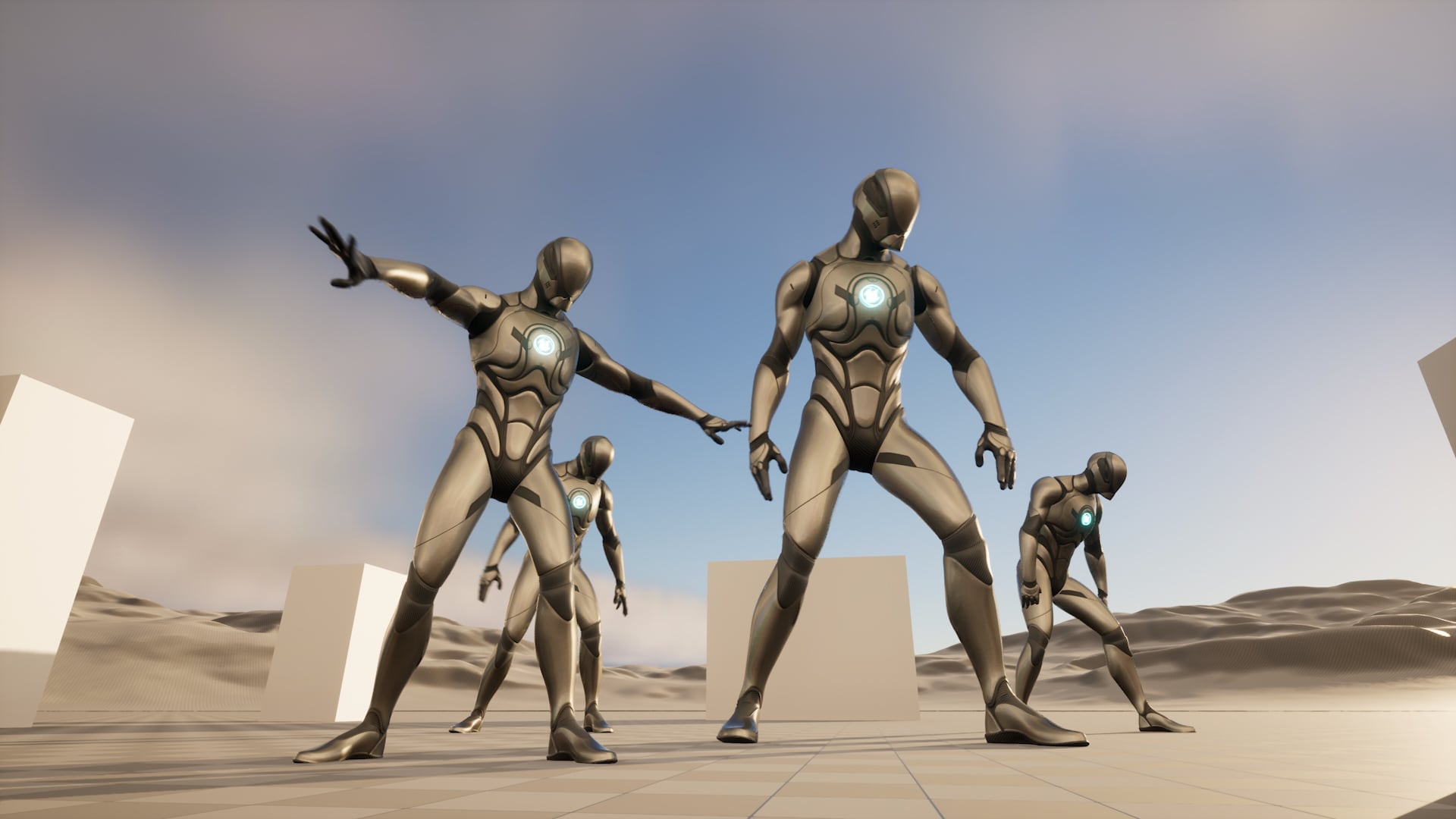 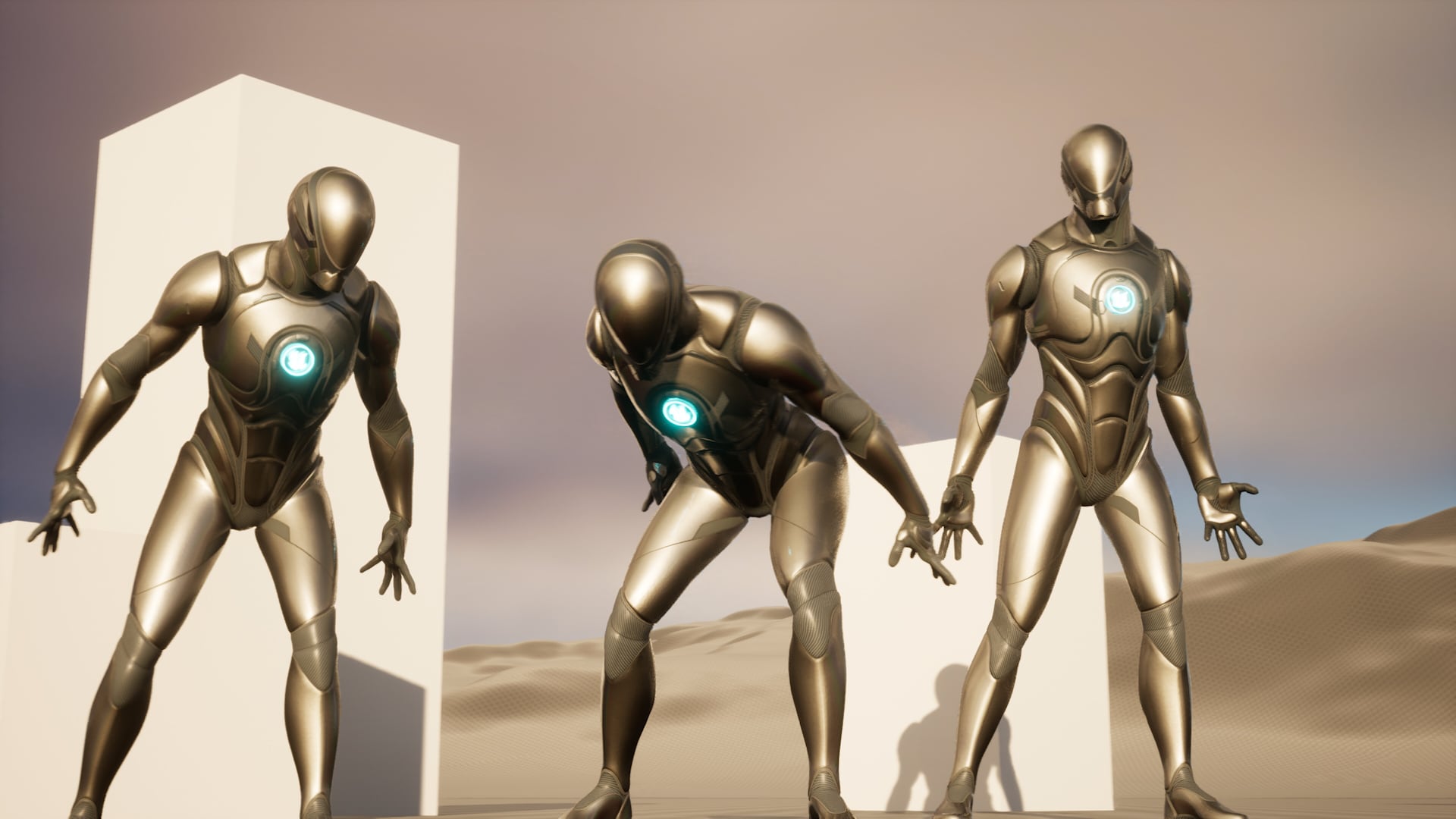 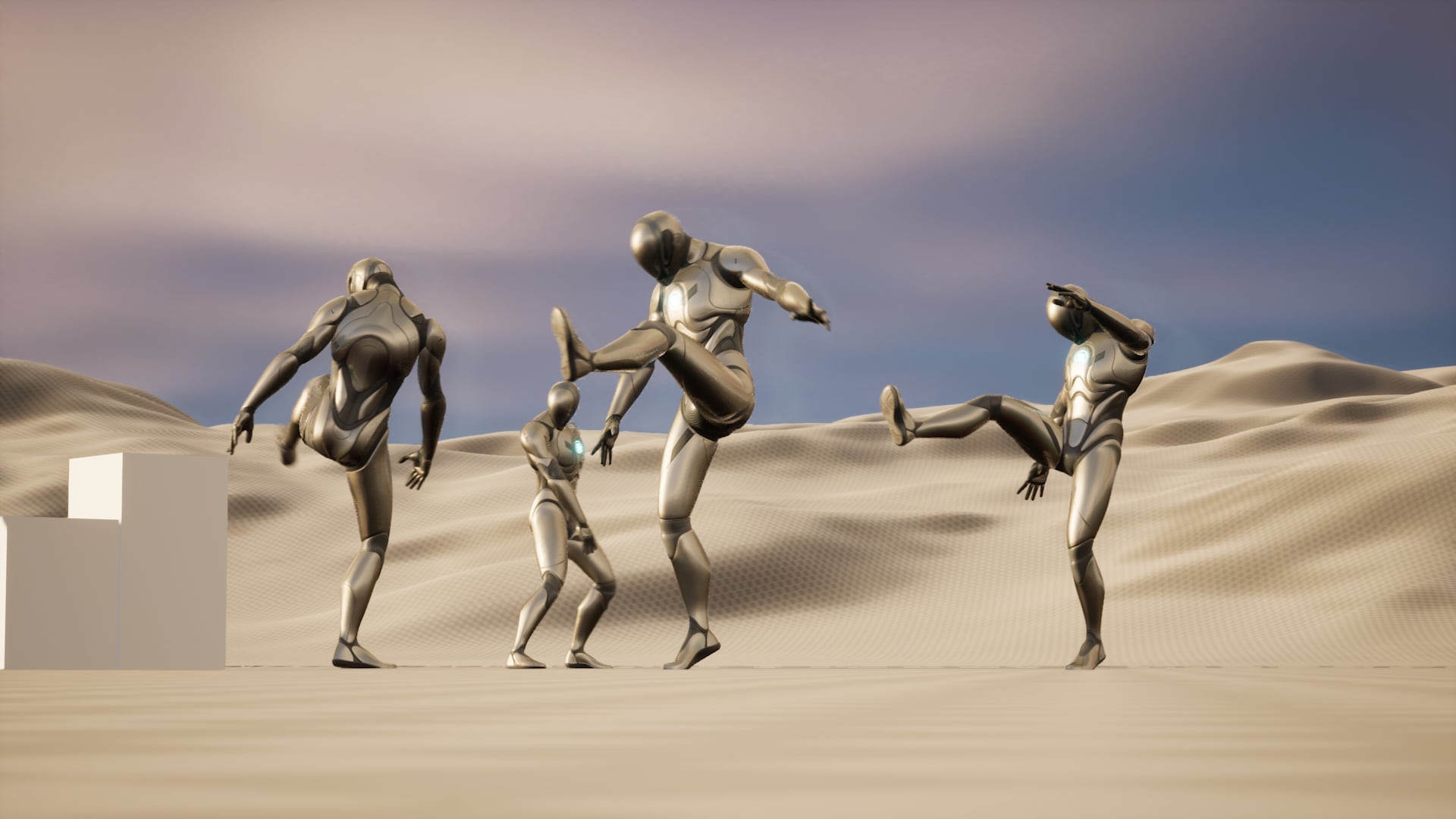 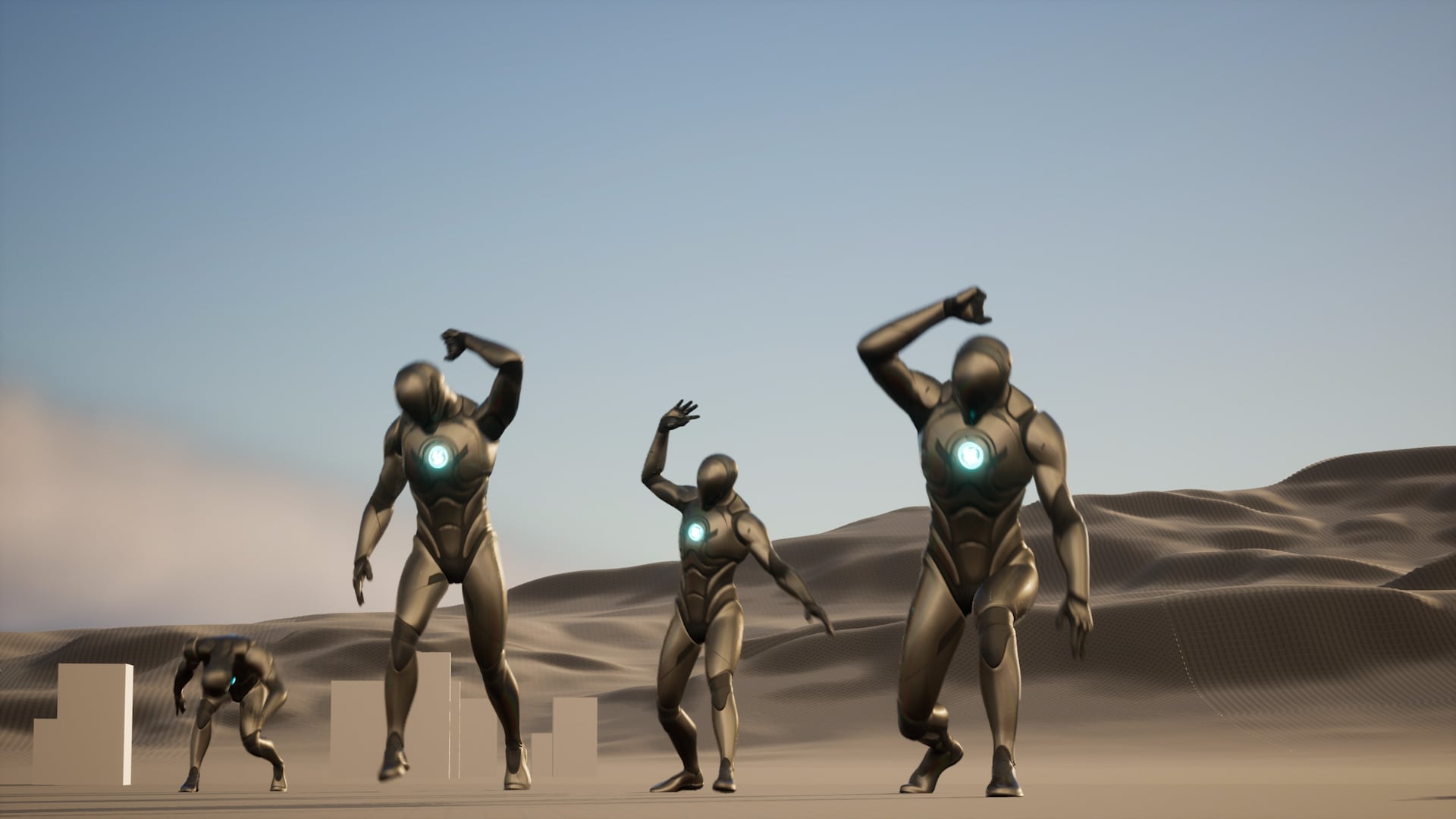 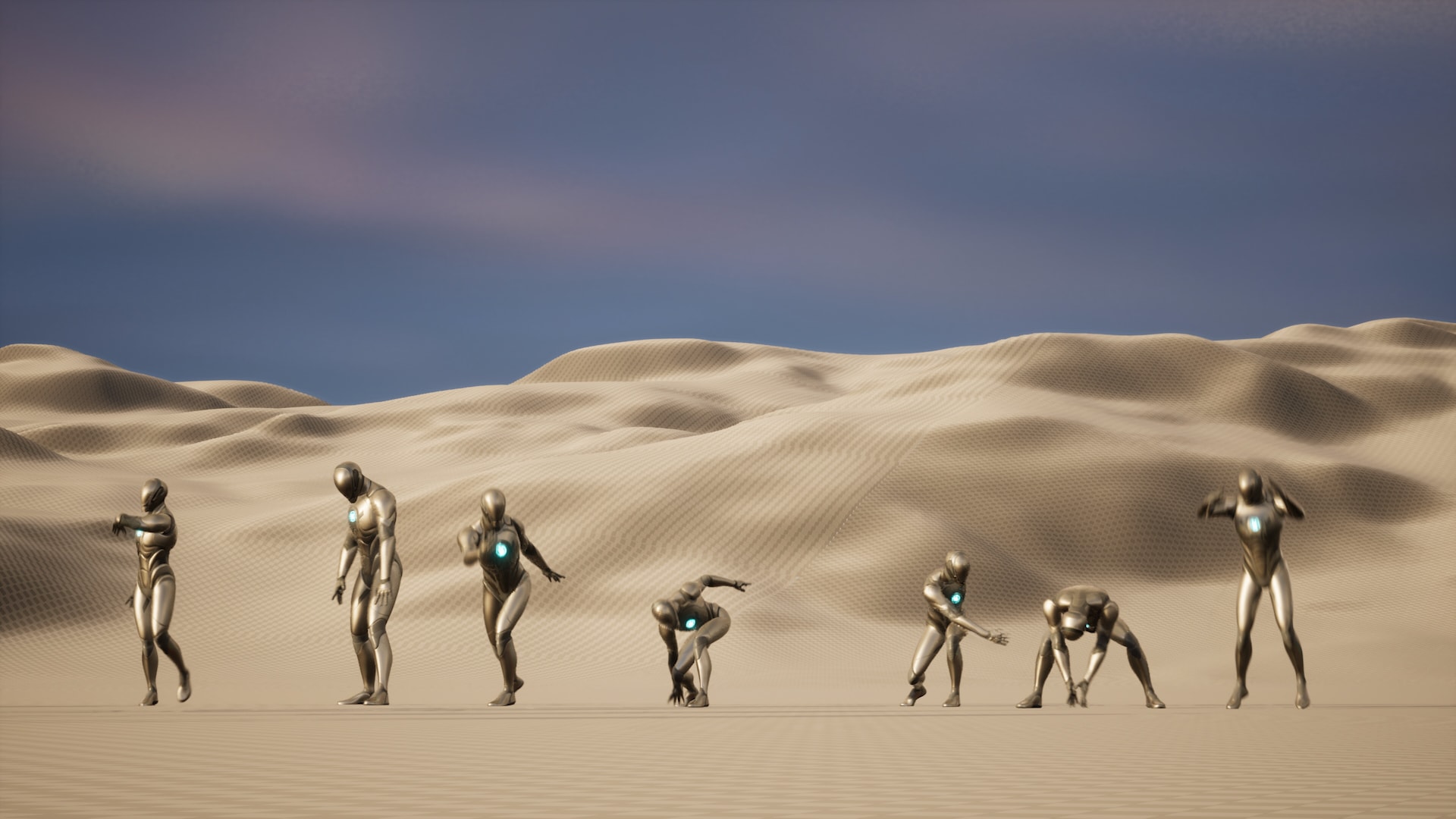 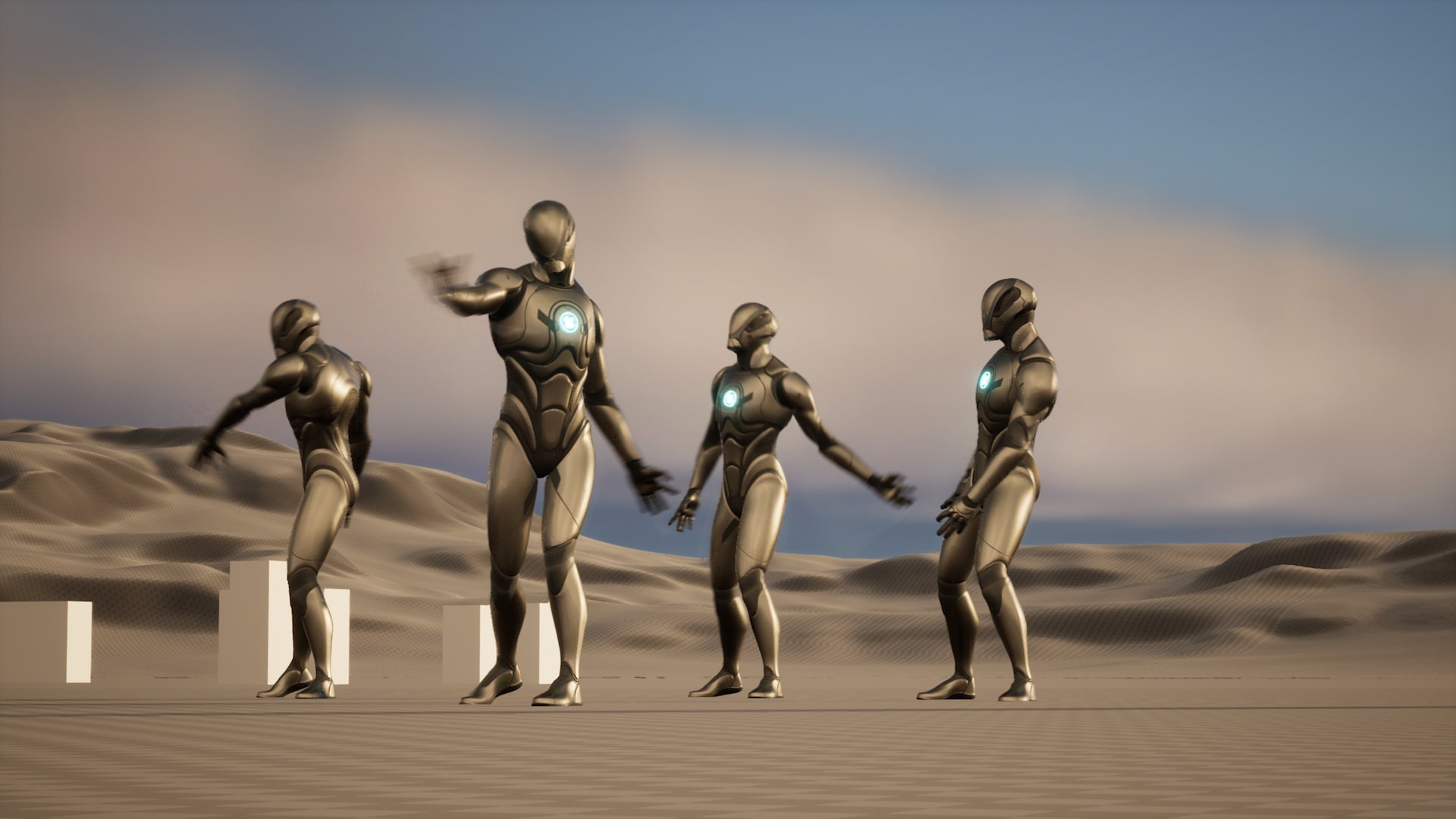 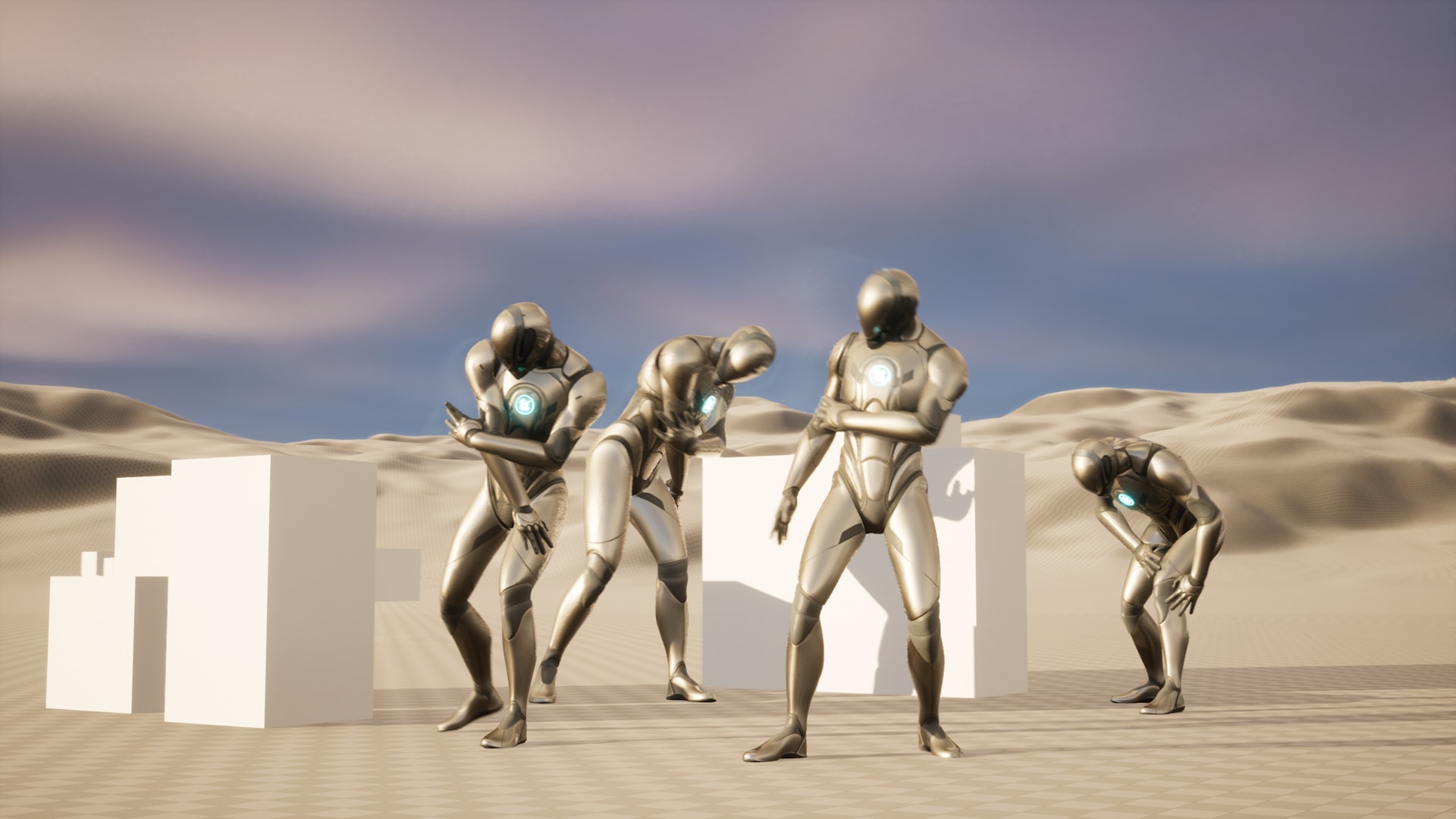 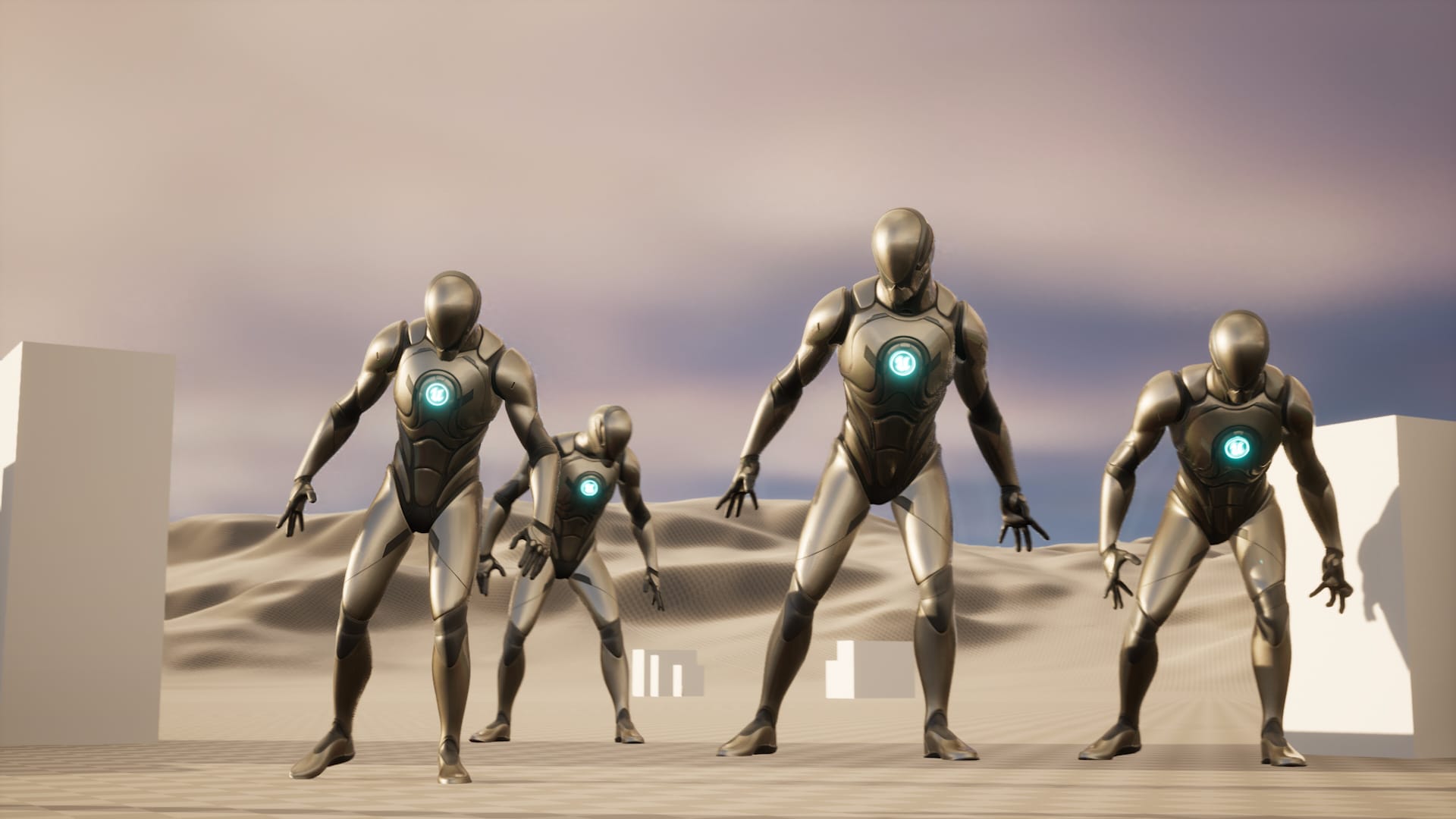 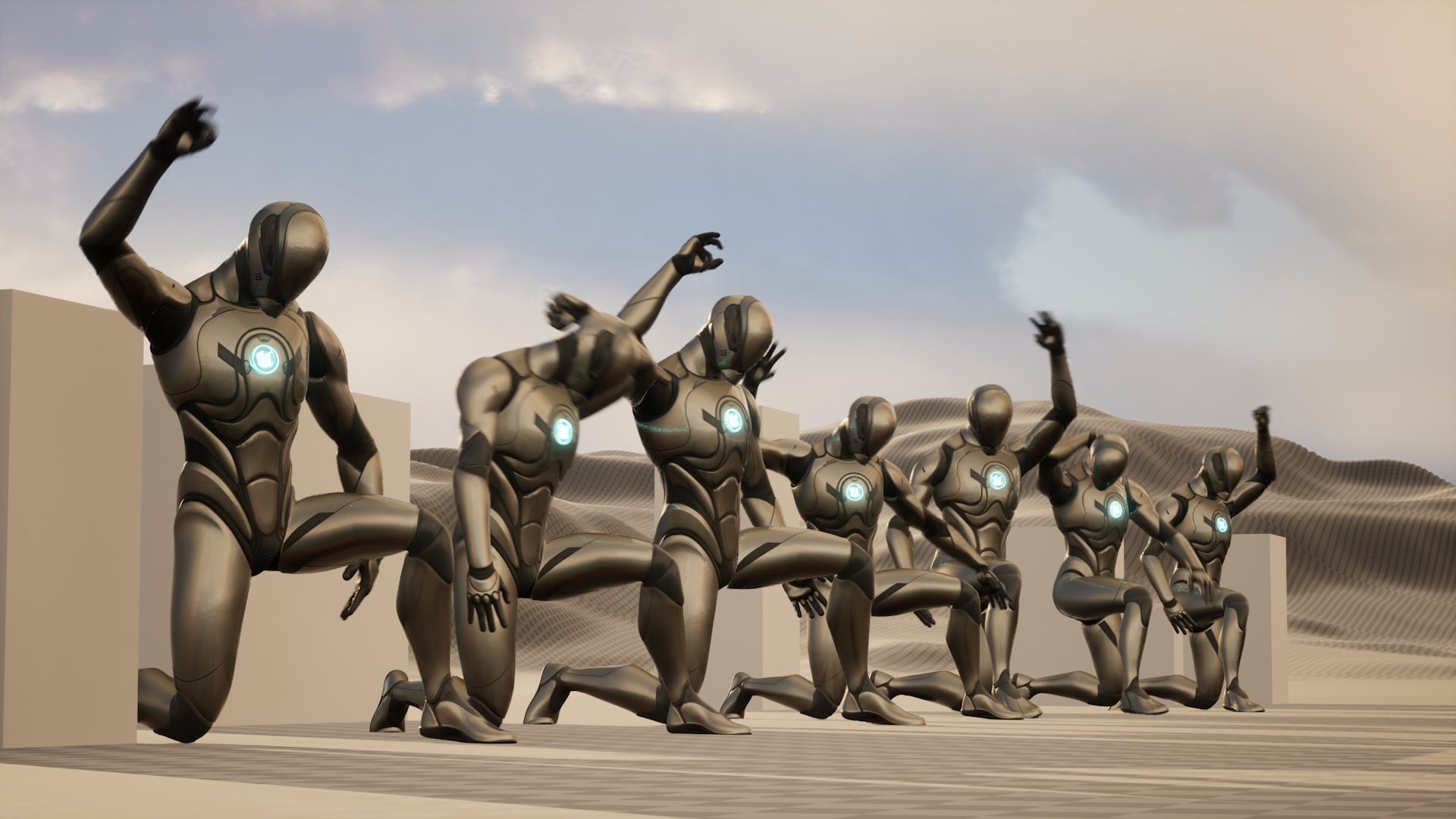 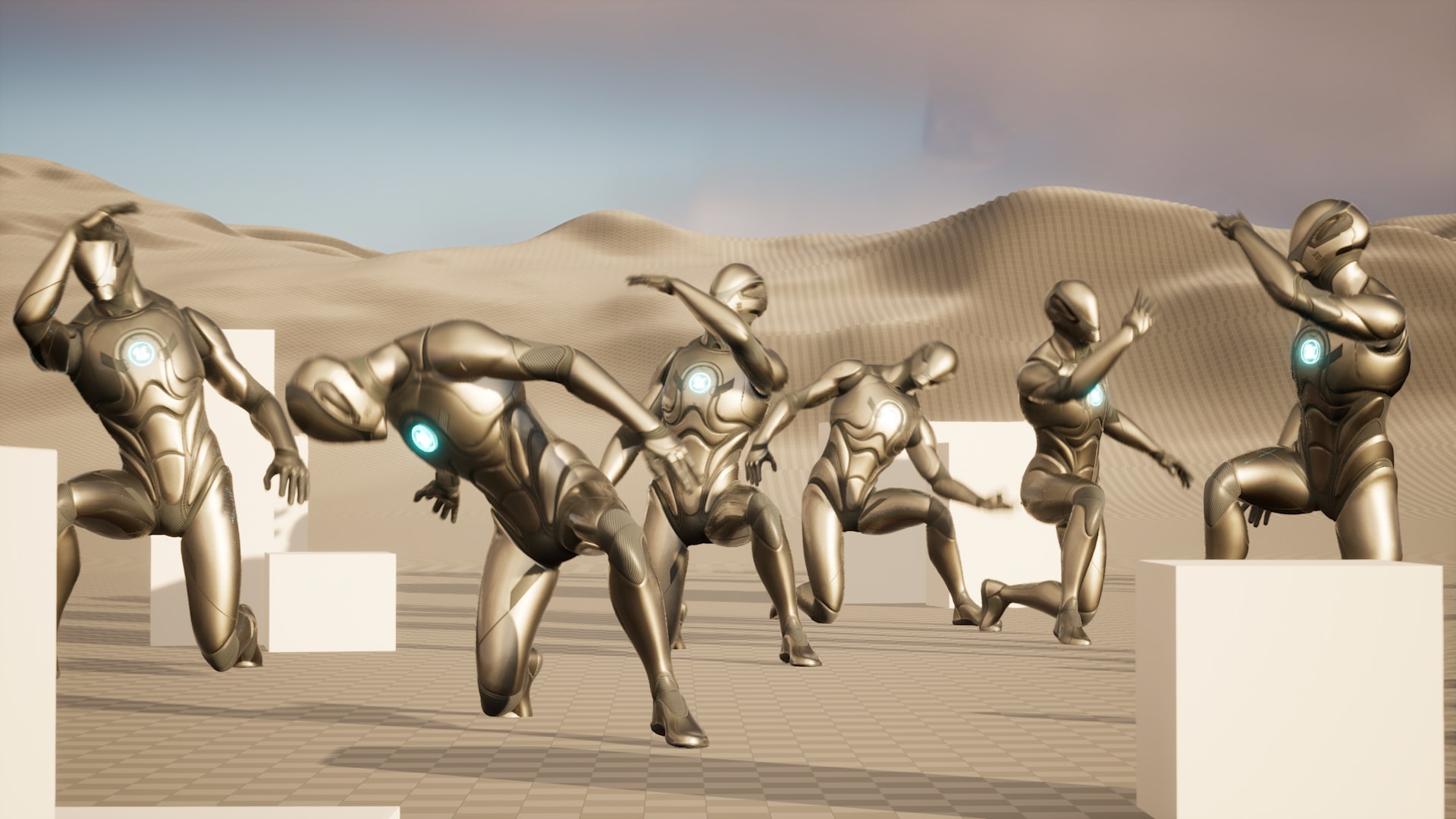 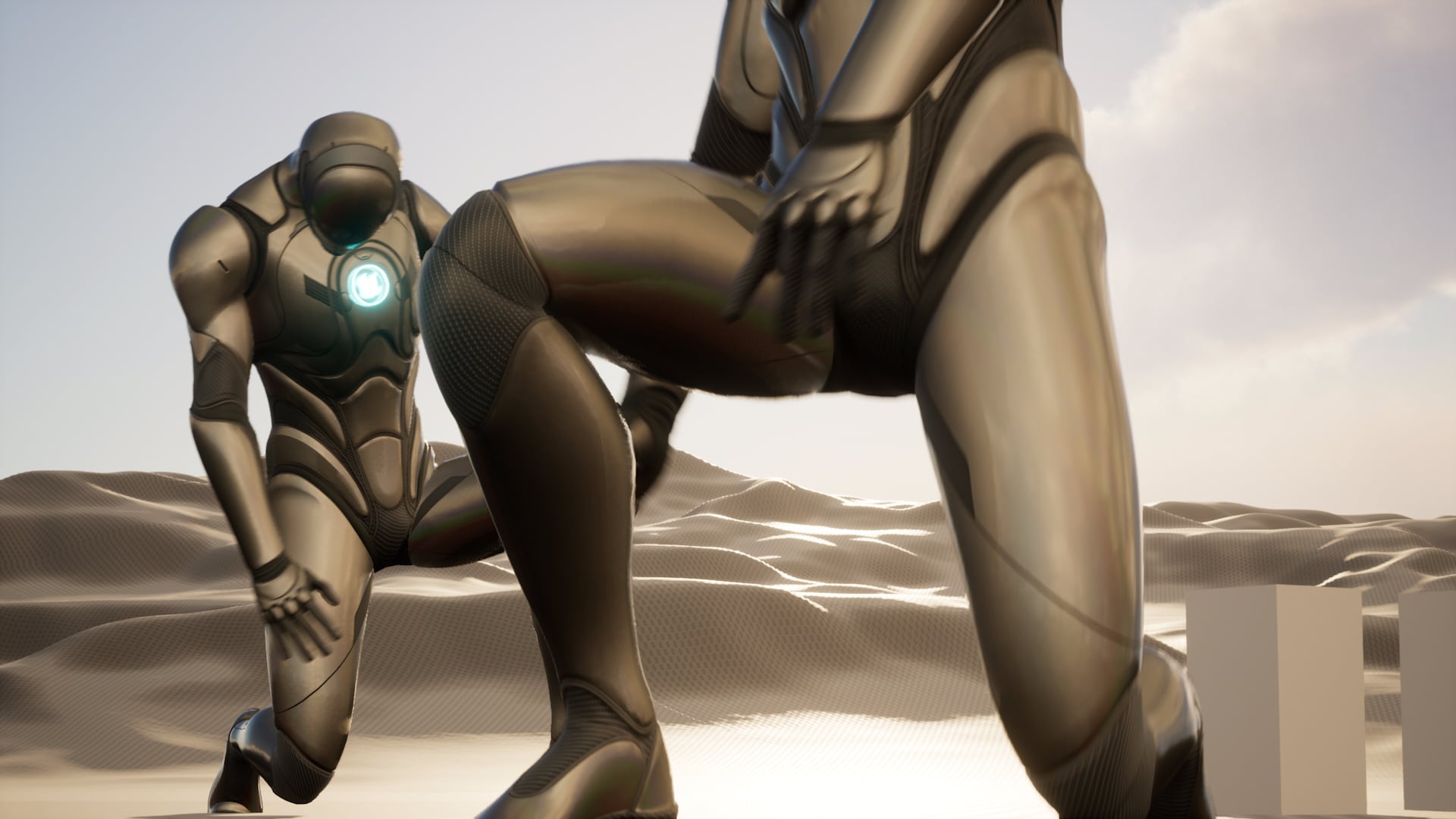 19 Collapse animations including collapsing and attacking while injured.

33 Locomotion animations for both aware and unaware states.

14 animations for eating and dangling victims before being devoured.

If rigged to the Epic skeleton, IK bones are included: Yes 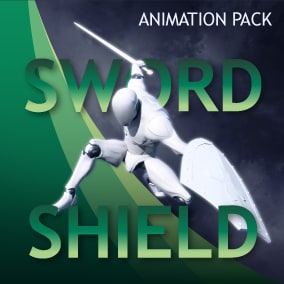 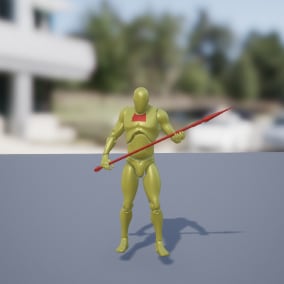 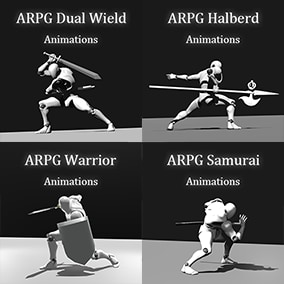 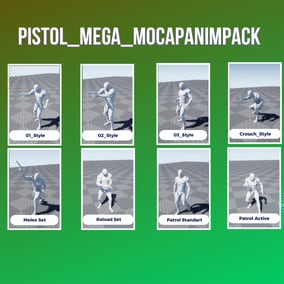 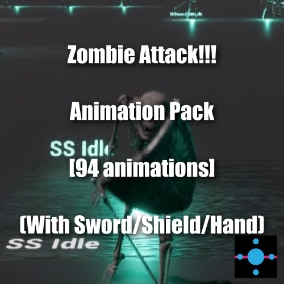