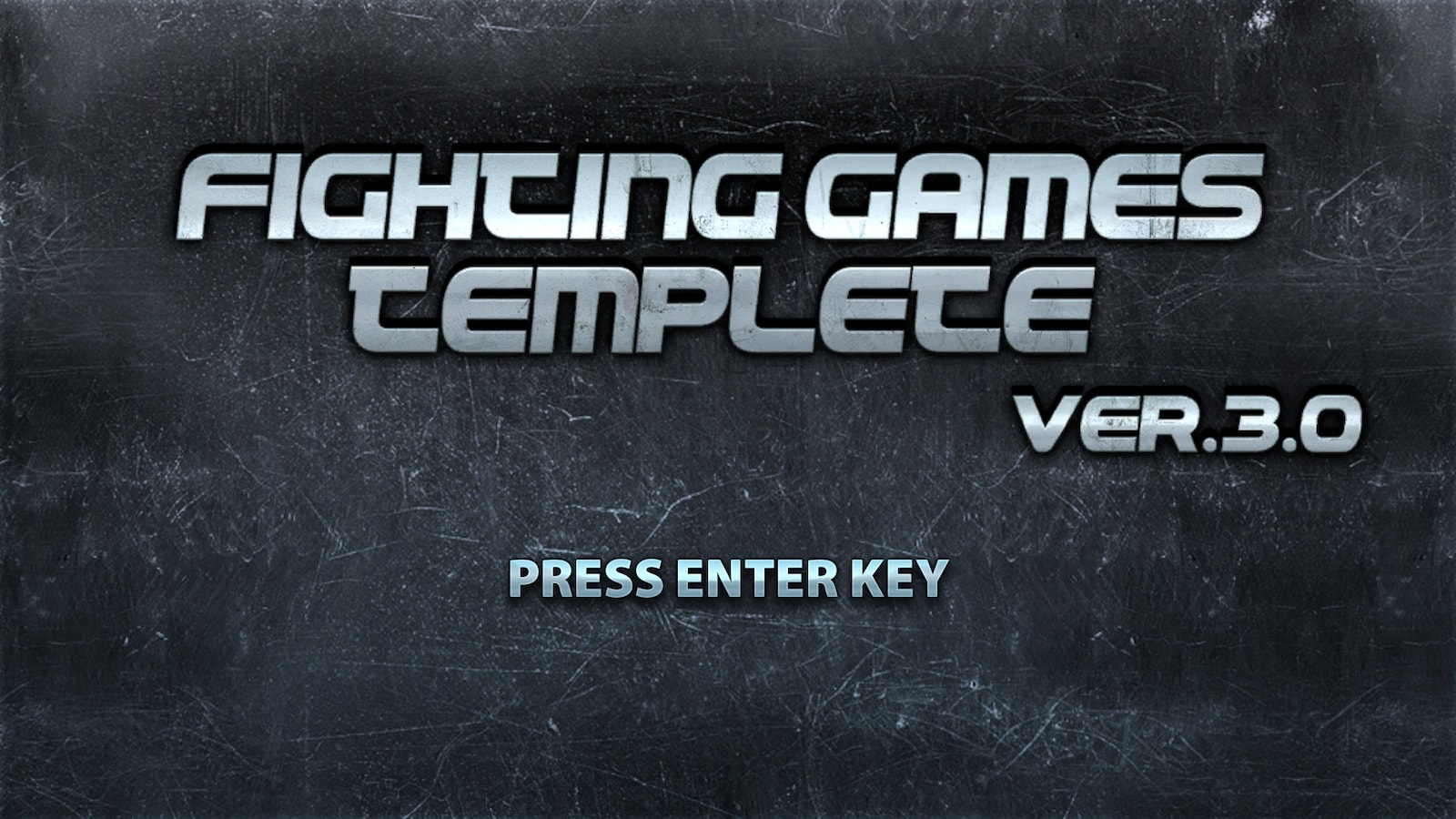 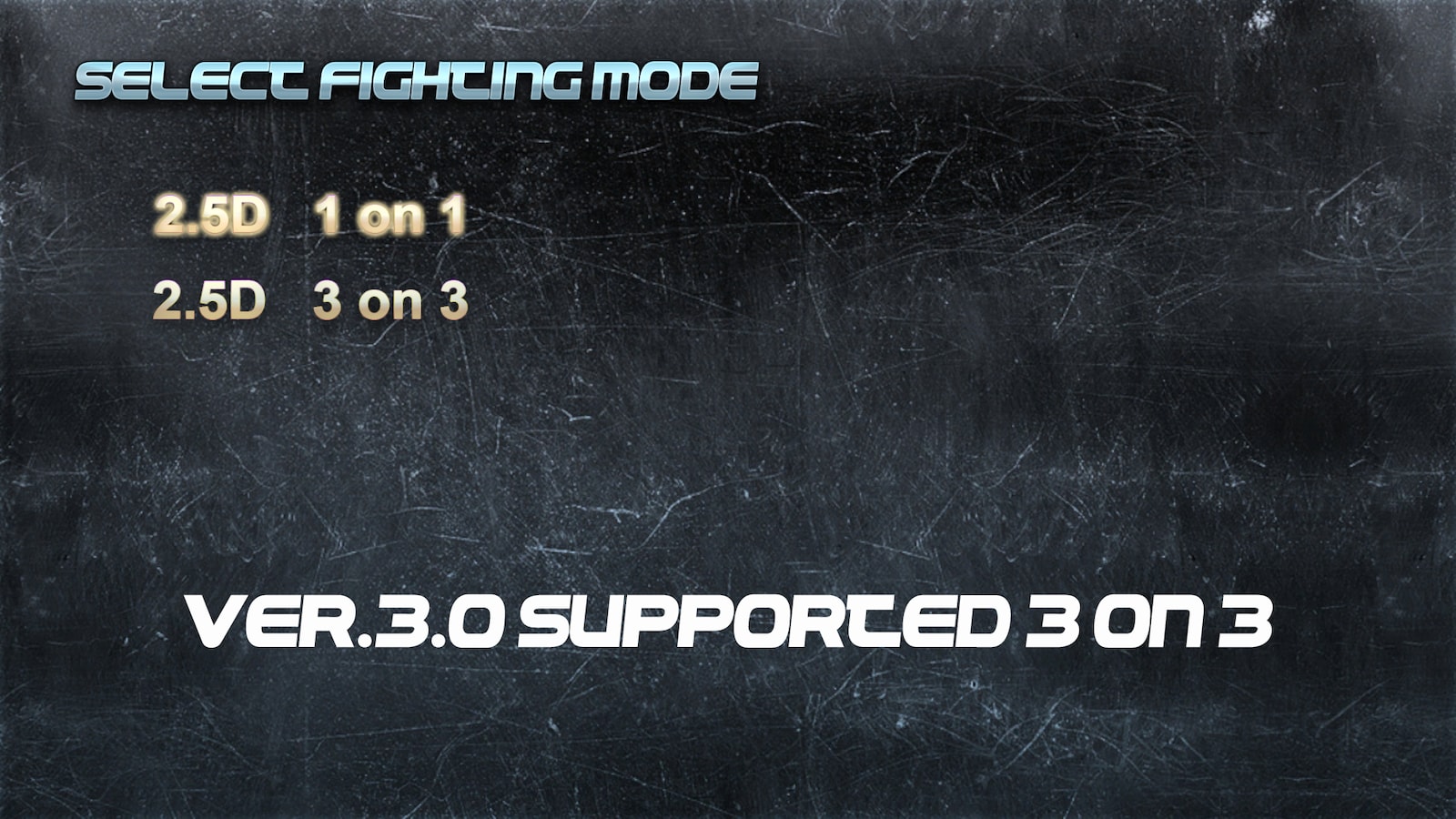 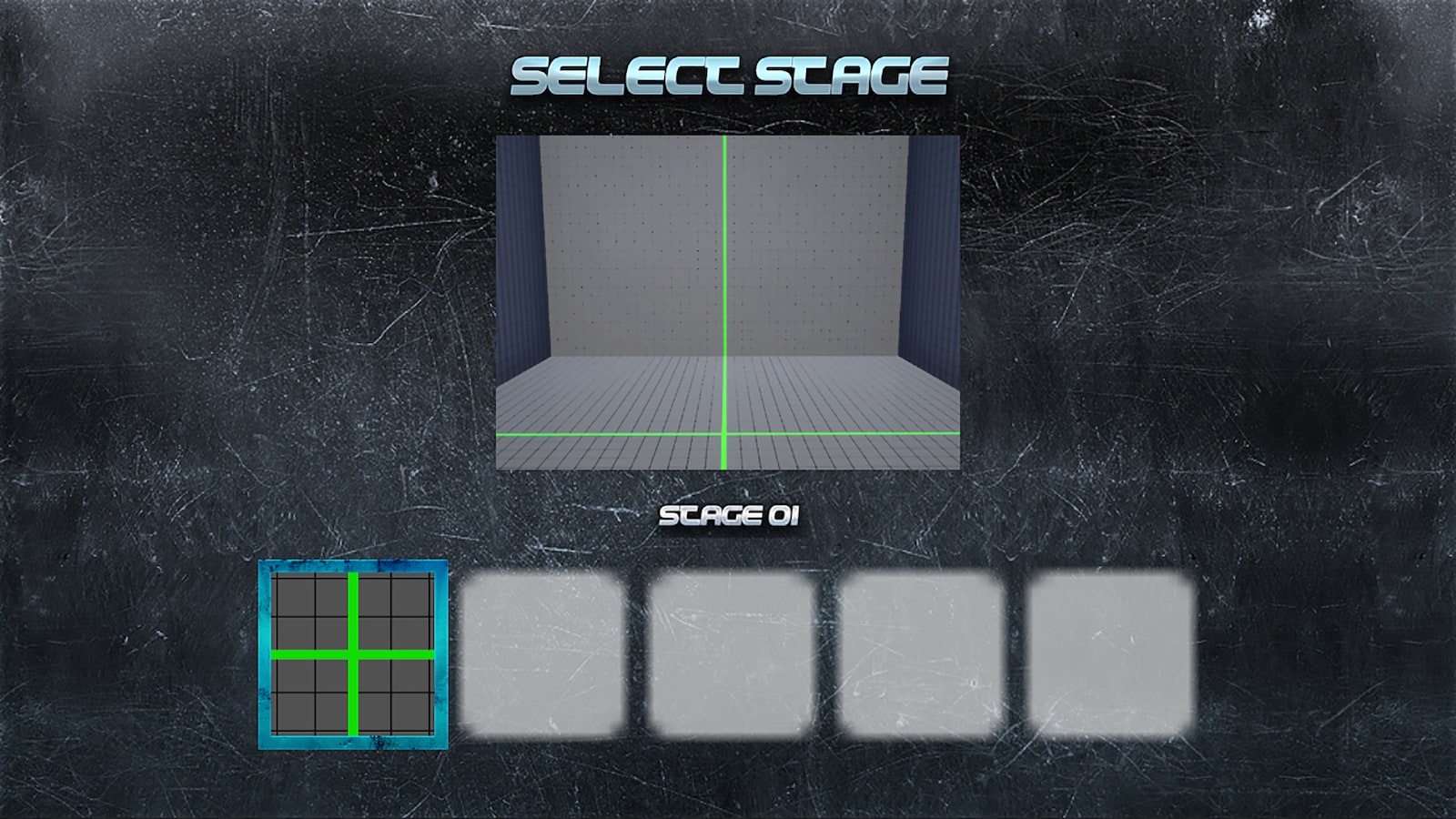 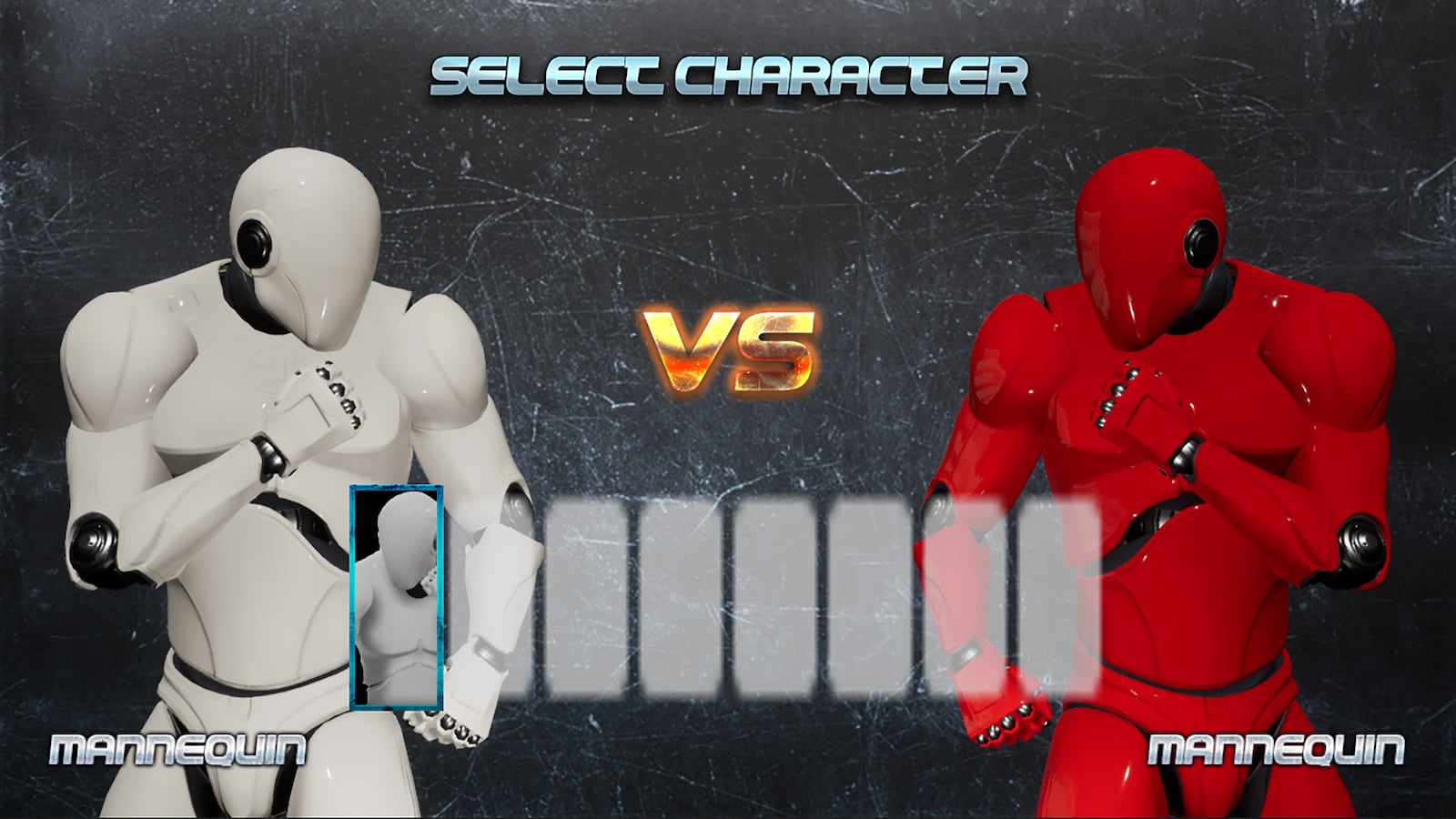 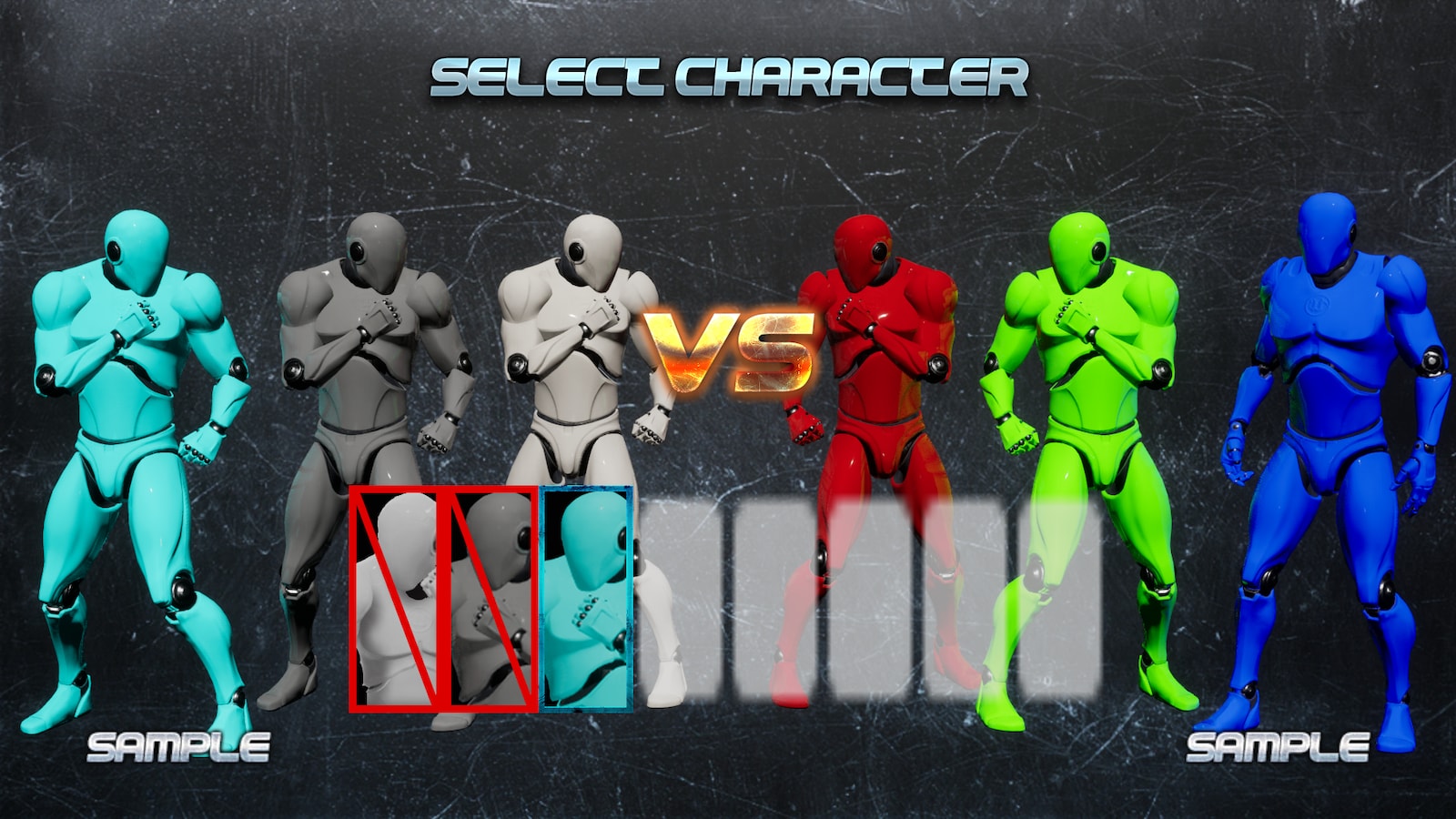 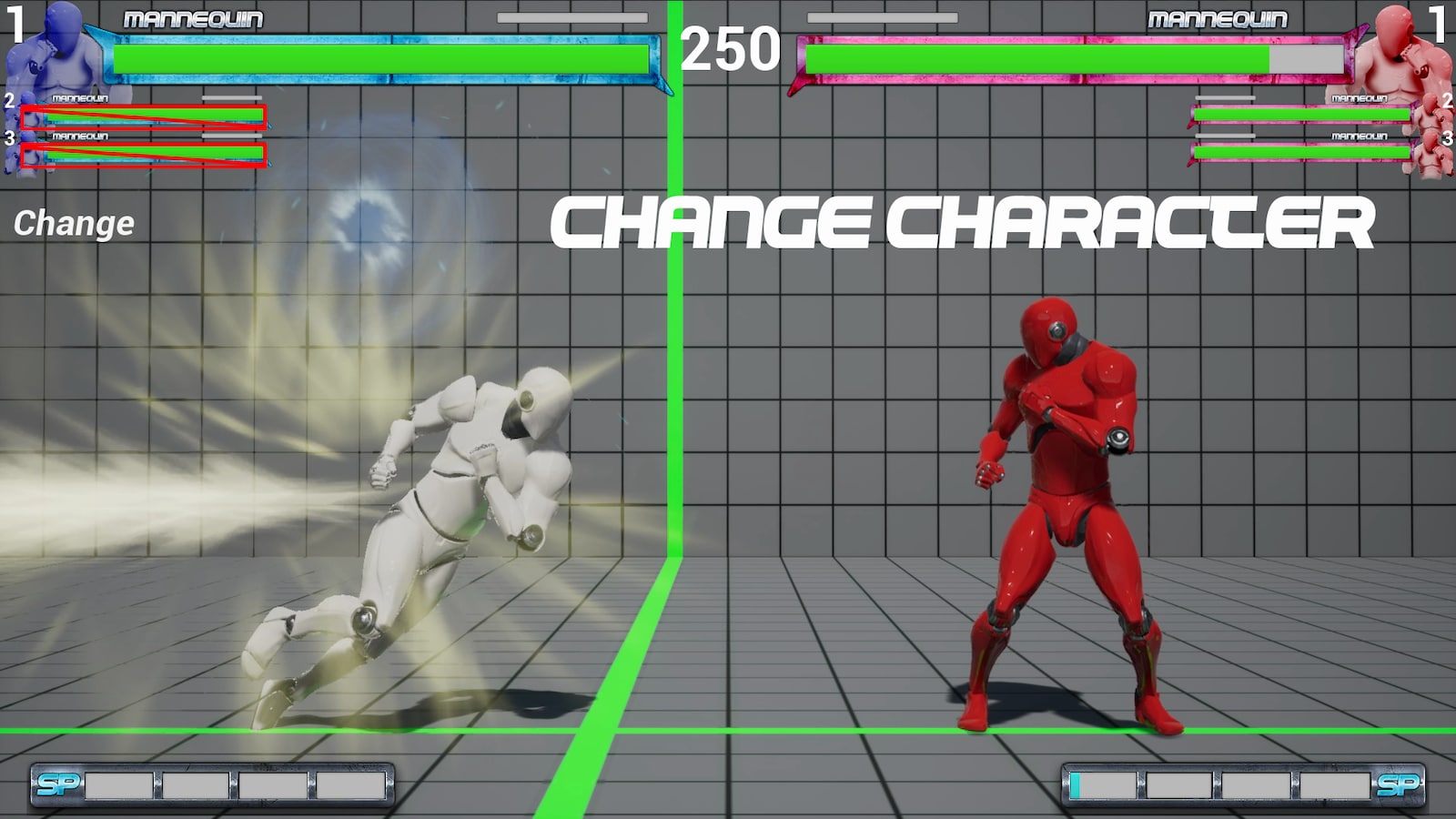 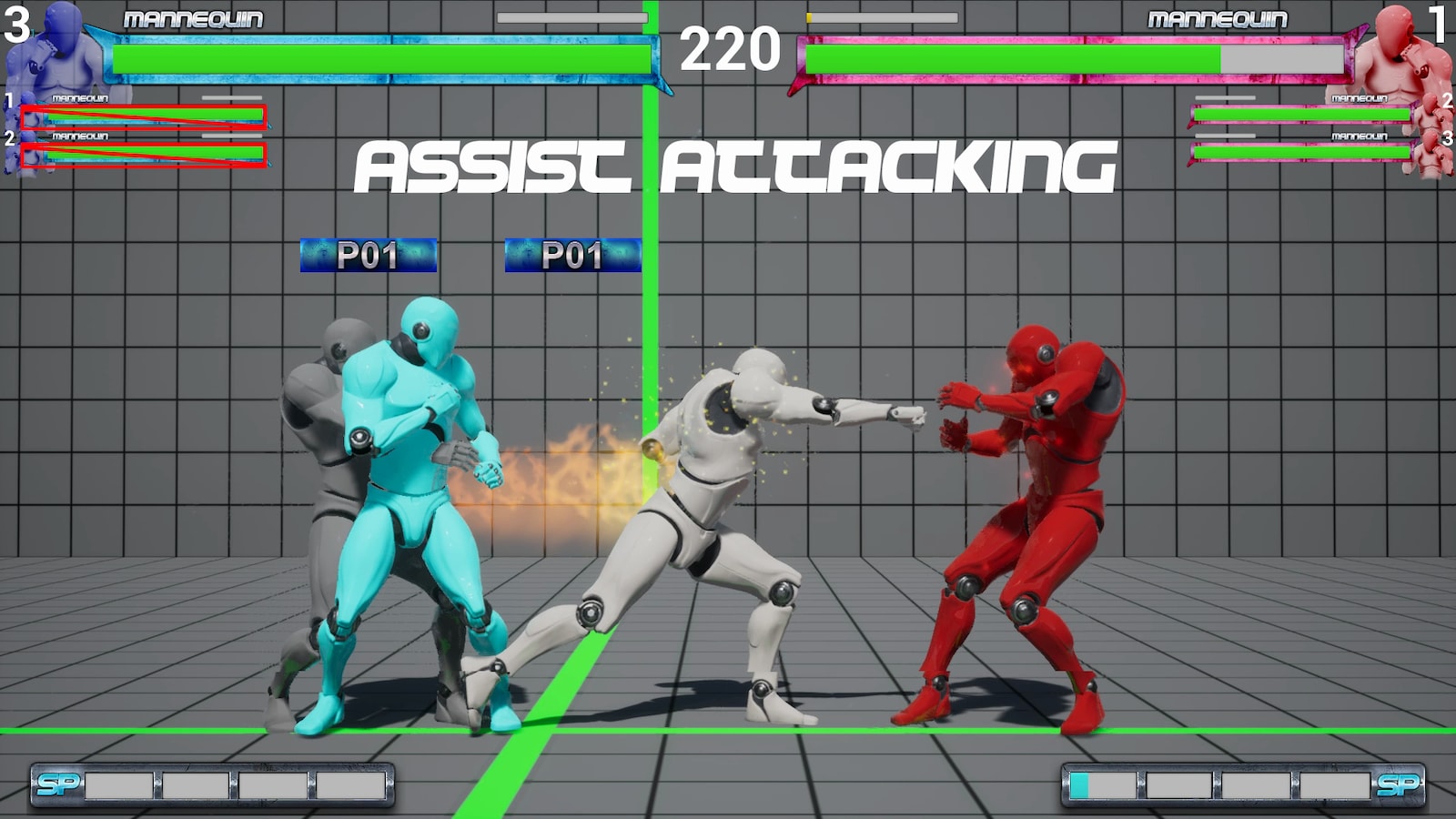 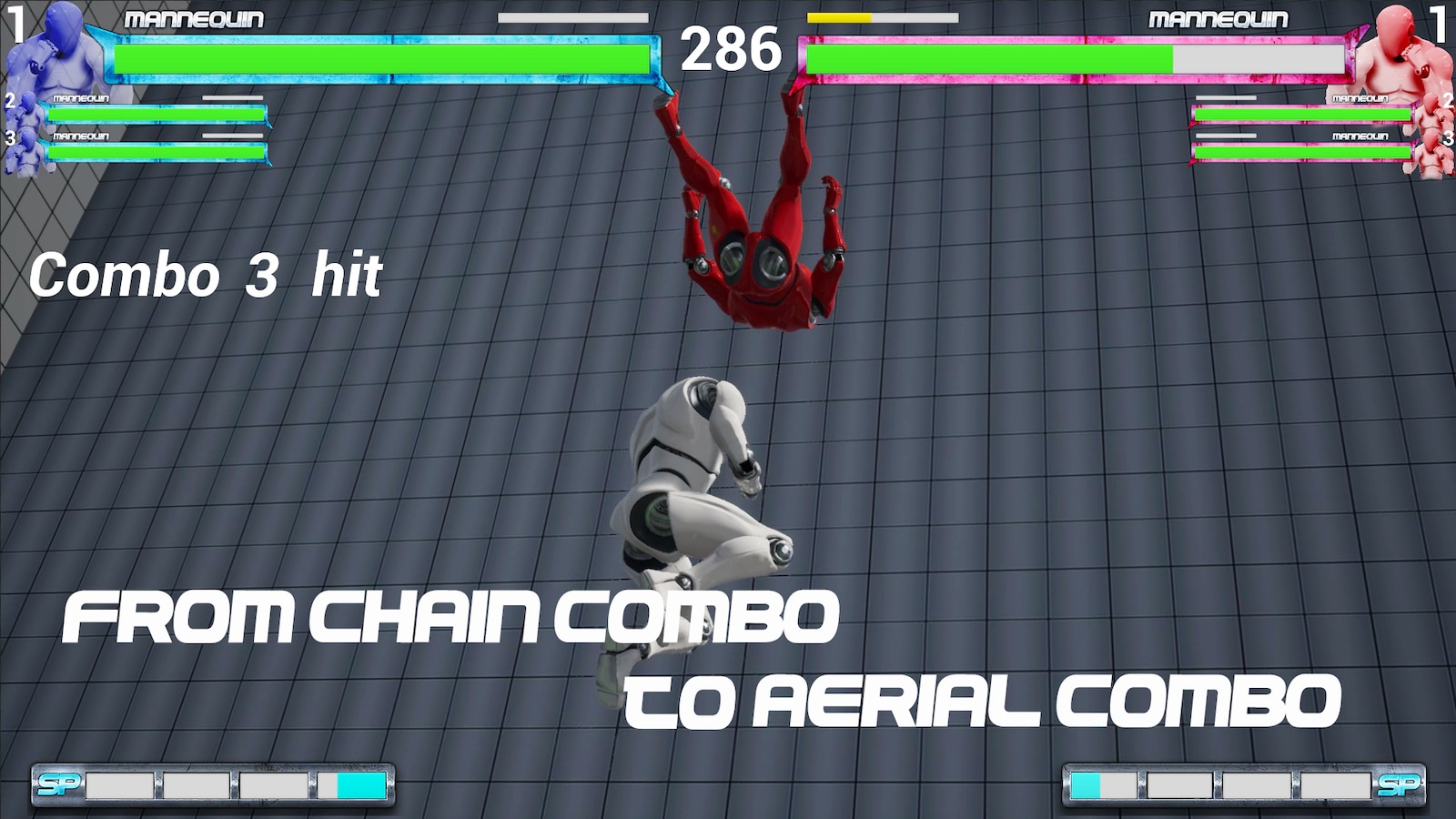 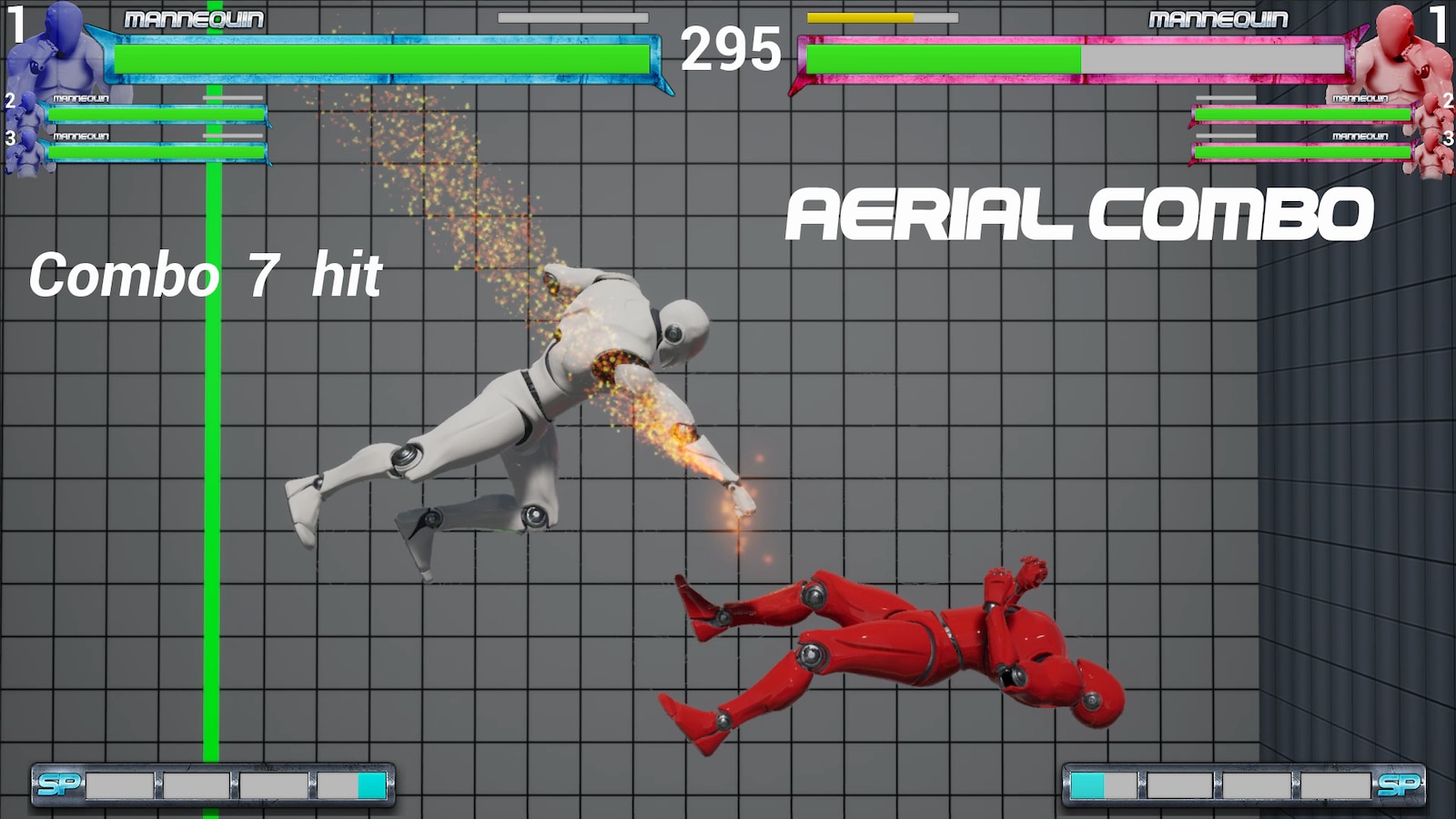 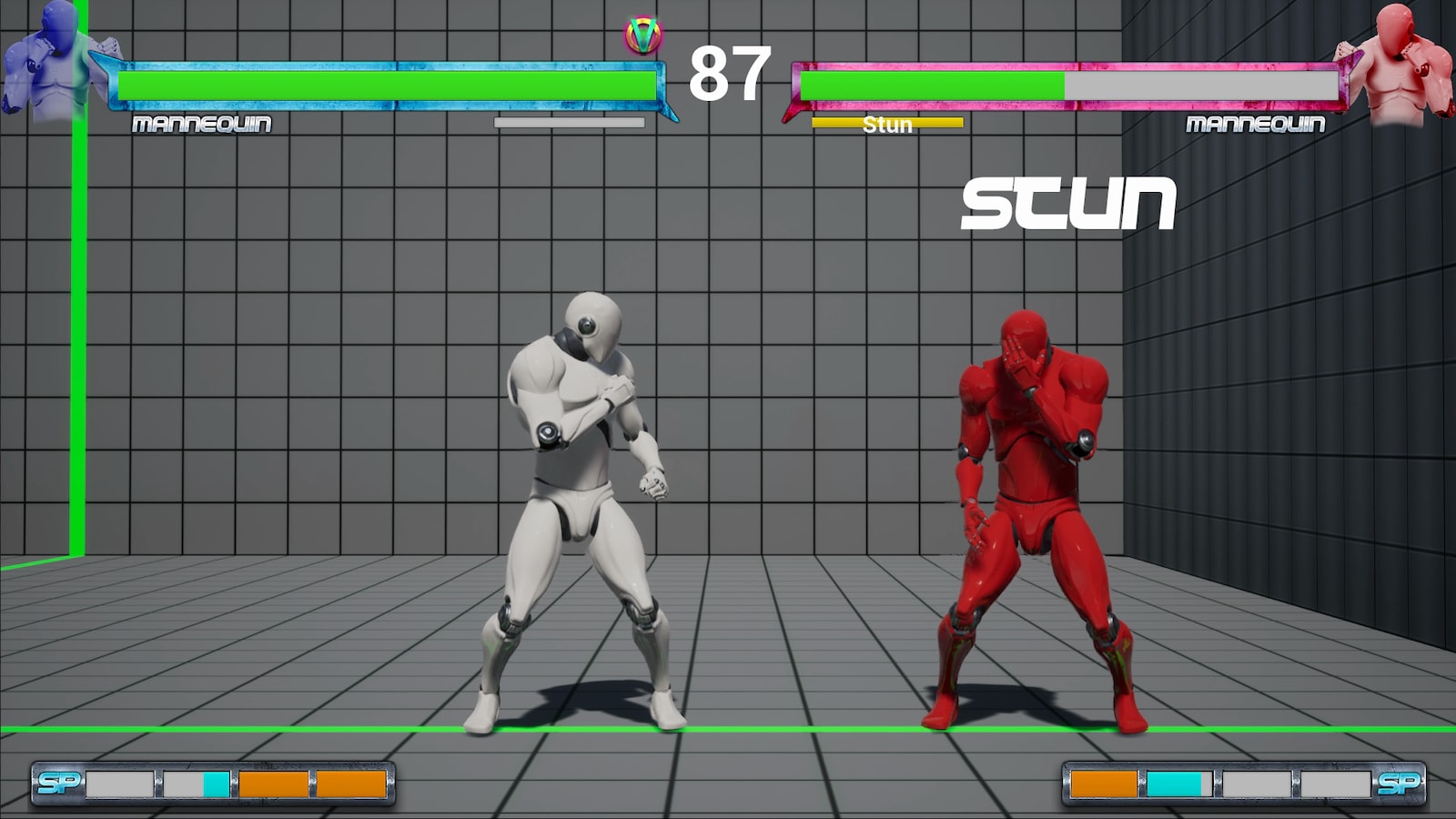 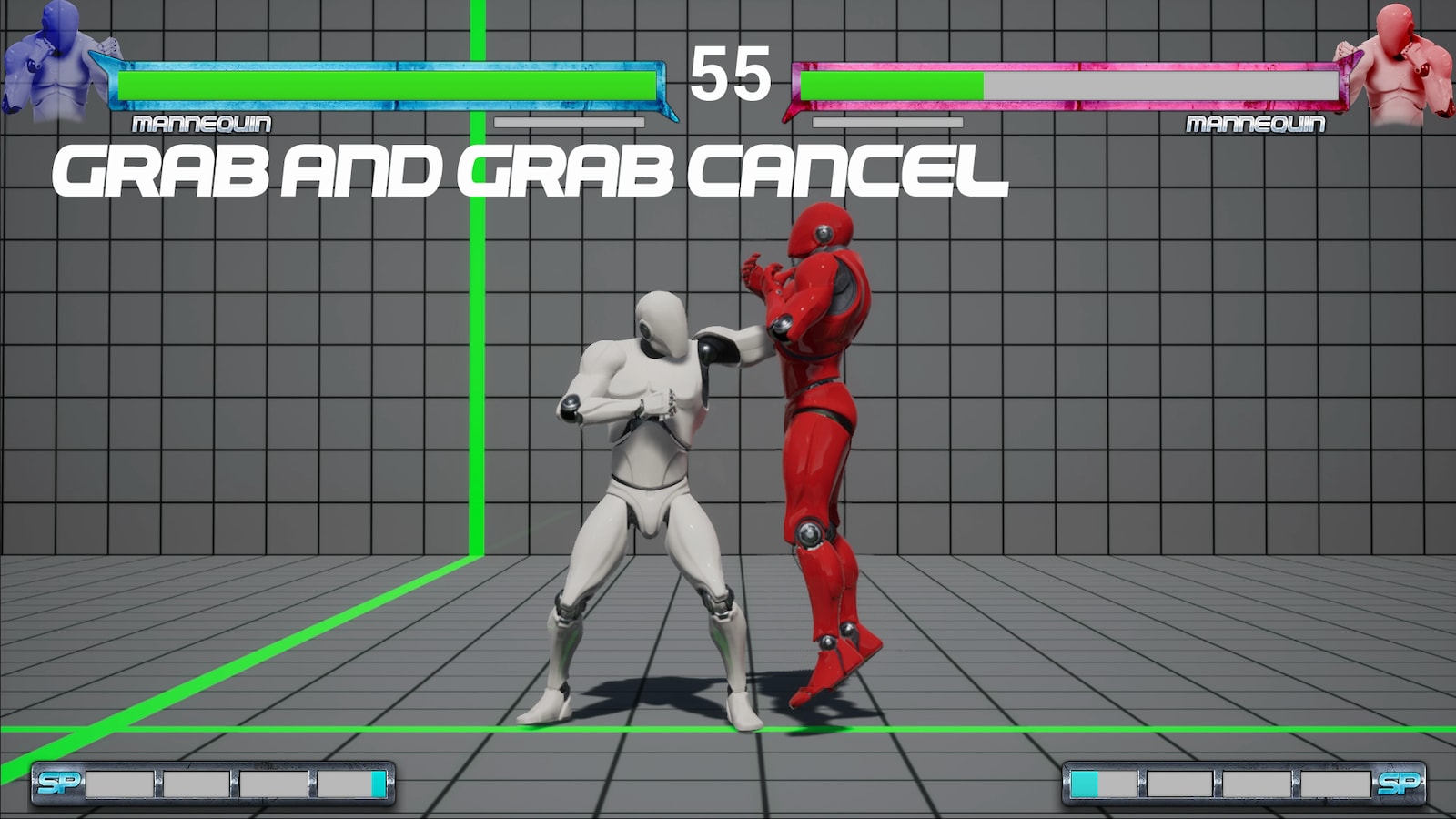 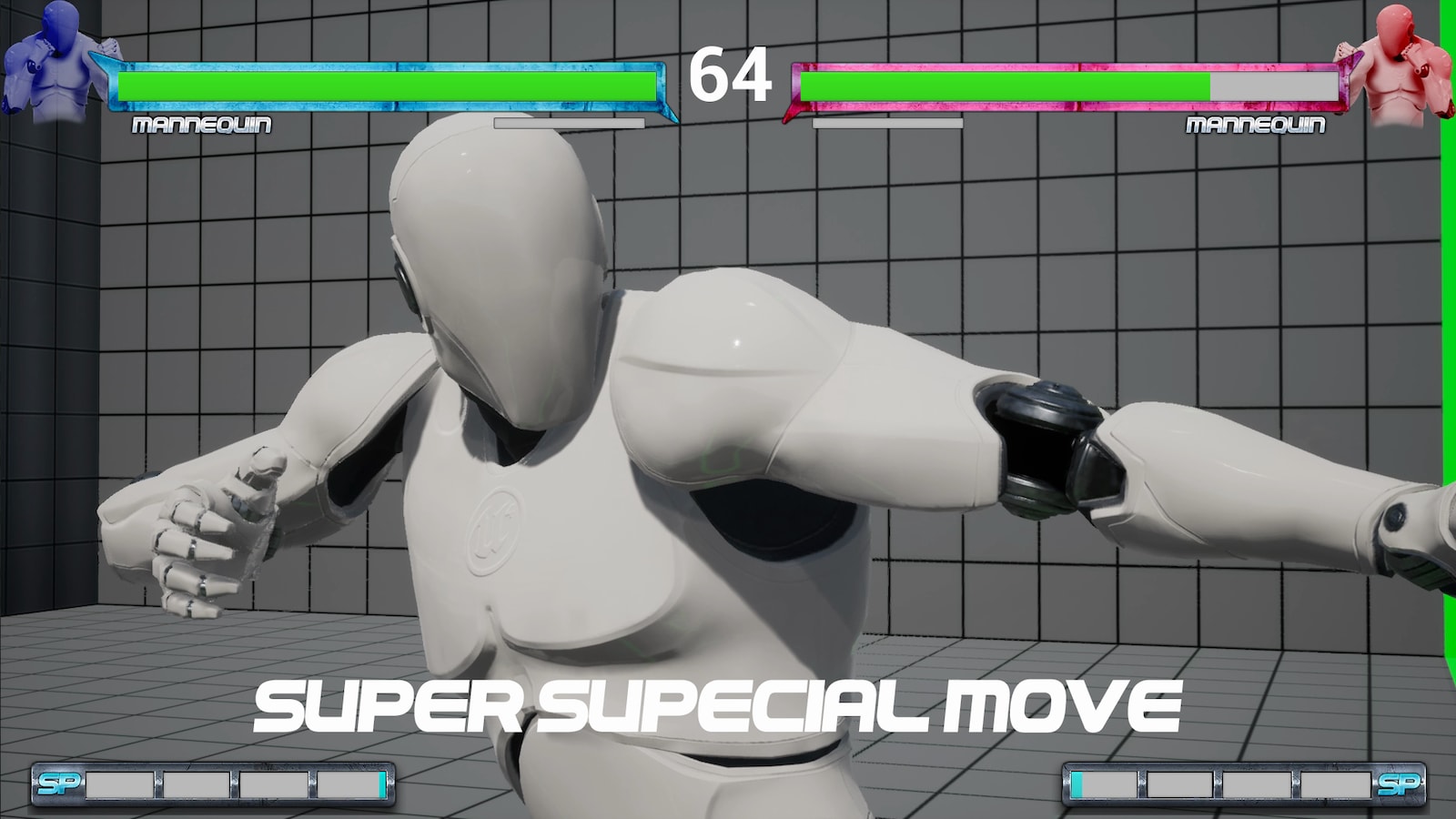 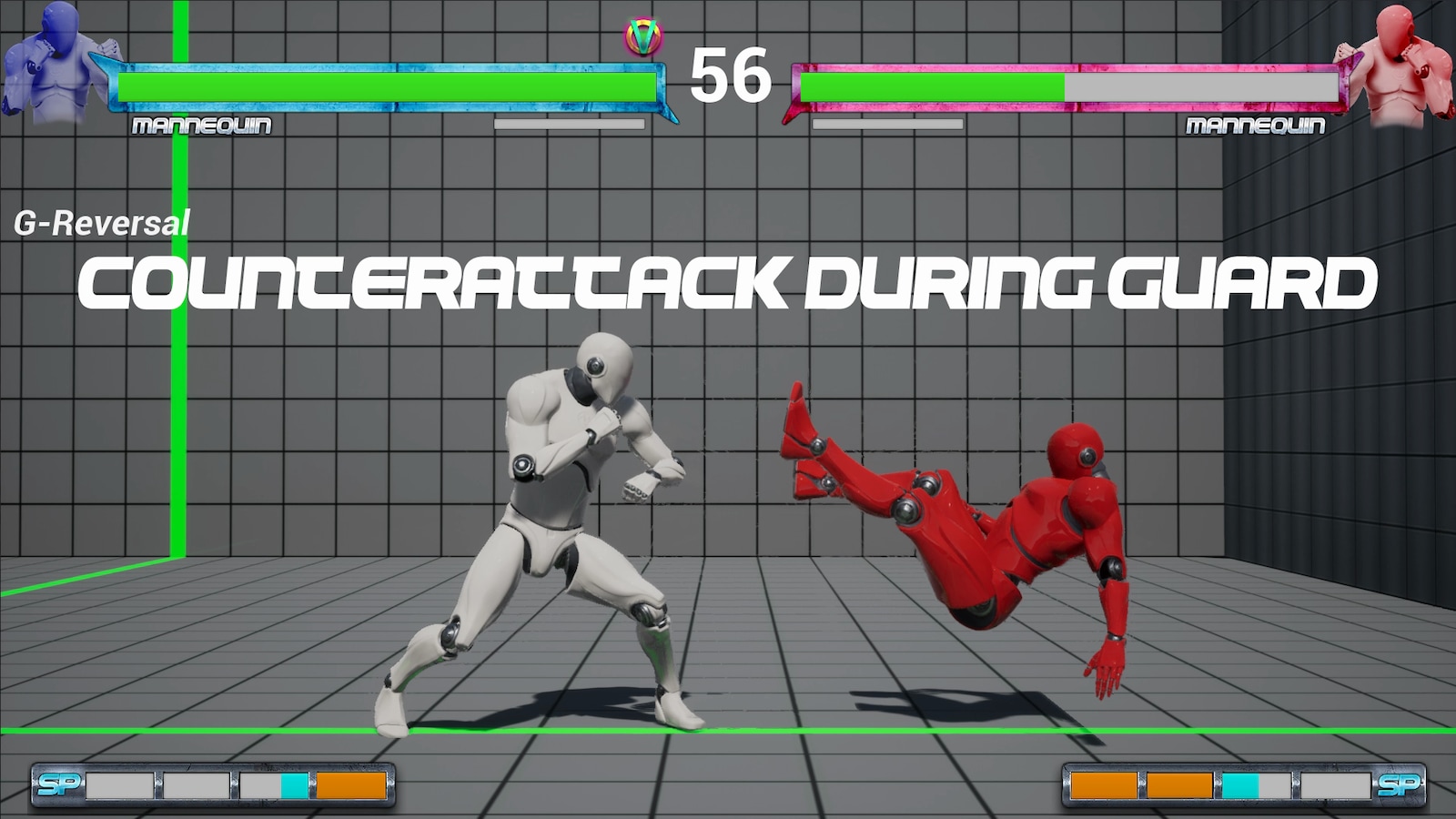 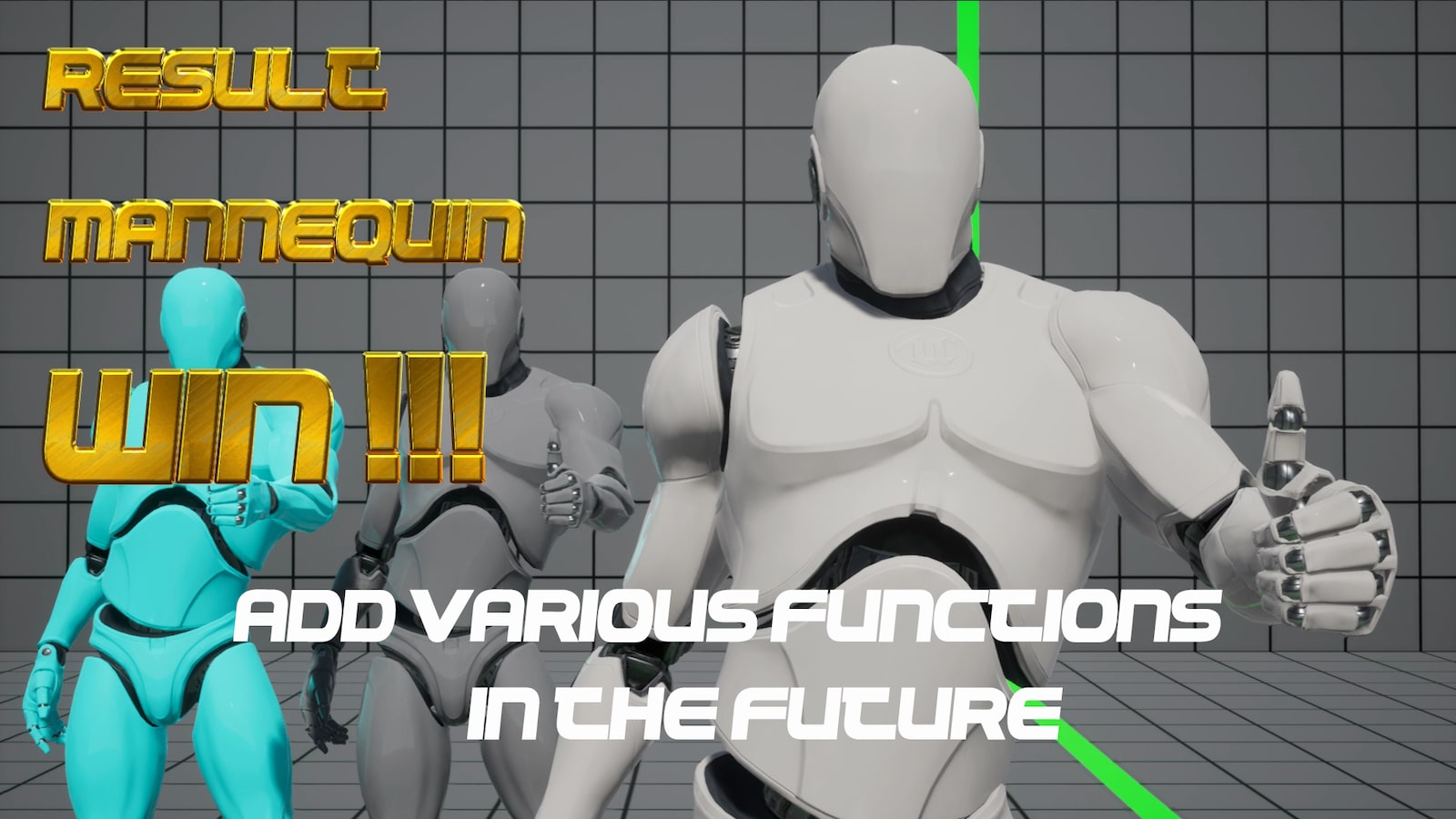 This is a template project of a fighting game that can be completely played. Add your favorite stages and characters to create your own fighting game.

This project includes the following features:

VS CPU(only 1on1) and VS Player can be selected.

One stage is prepared.

you can pause play, resume play, Back to the title, or retry.

Round victory decisions include KO, DoubleKO, Timeover, and Draw.

After the game end, you can return to the title or retry.

All the textures, sounds, and animations all included in the purchased project.

・Select mode: VS CPU(only 1on1) and Player can be selected.

・Select stage: Select from 5 stages. One stage is prepared.

If you press the button that you set during the battle, you can pause play, resume play, return to the title, or retry.

Round victory decisions include KO, DoubleKO, Timeover, and Draw.

The game victory judgment will be the victory declaration of the winning character or Draw.

After the game is over, you can return to the title or retry.

It is possible to crouch and jump left and right with the direction keys.

It is possible to assign punch, kick and throw to 5 buttons.

Supports various animations due to attacks, guards, and damage.

Corresponds to the Special Moves by inputting direction keys and buttons.

Input: one or two Gamepad, Keyboard 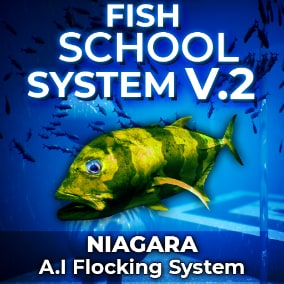 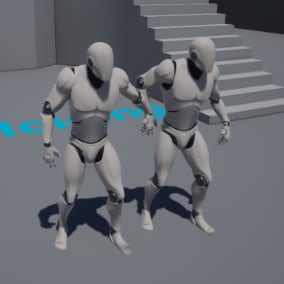 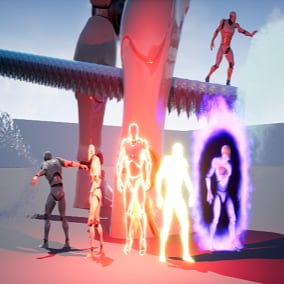 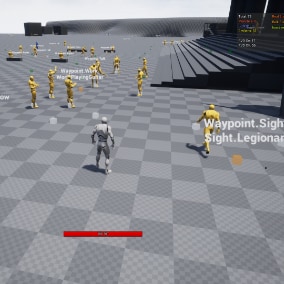 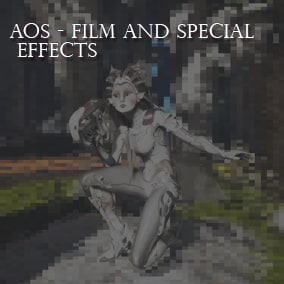