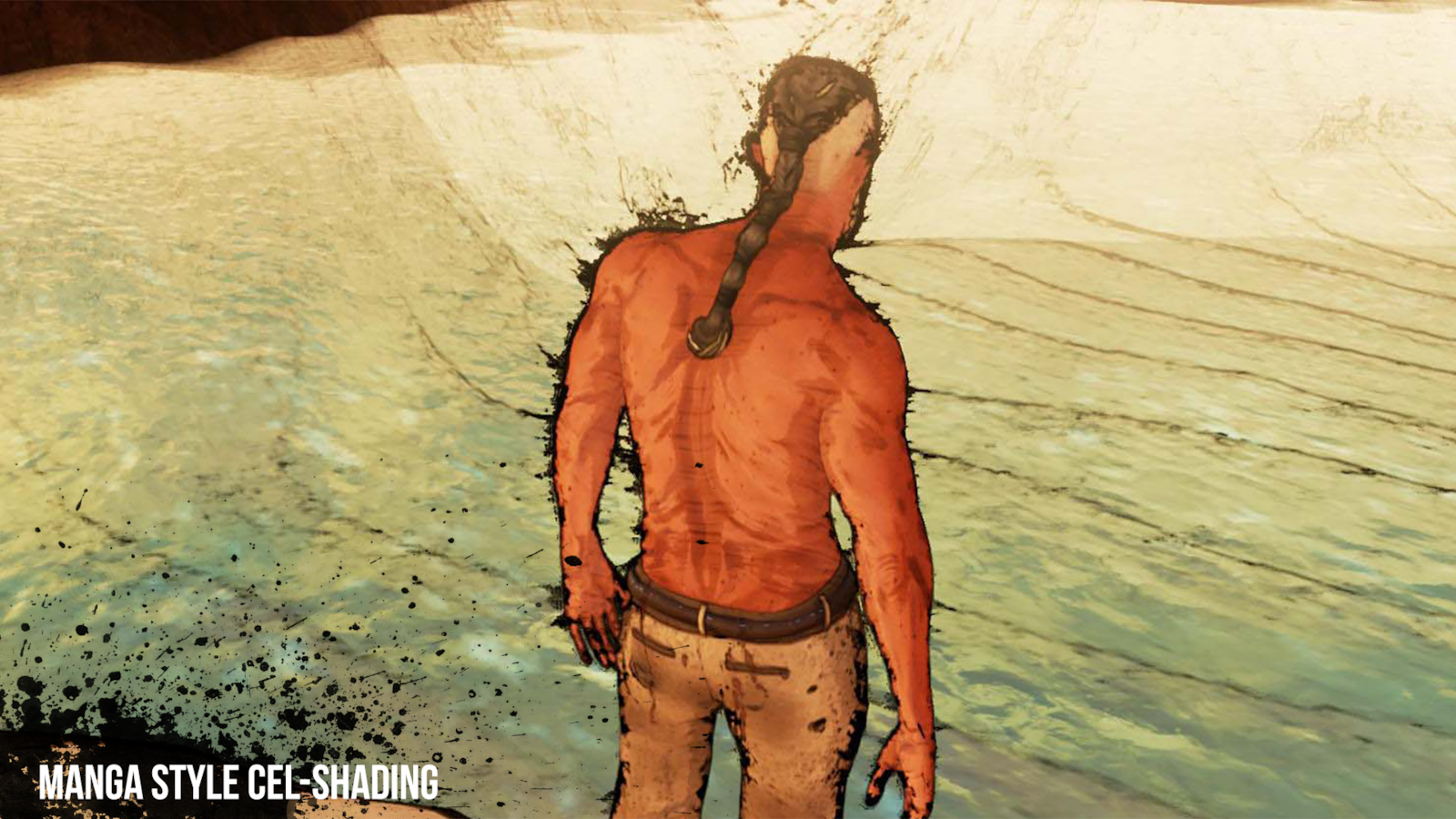 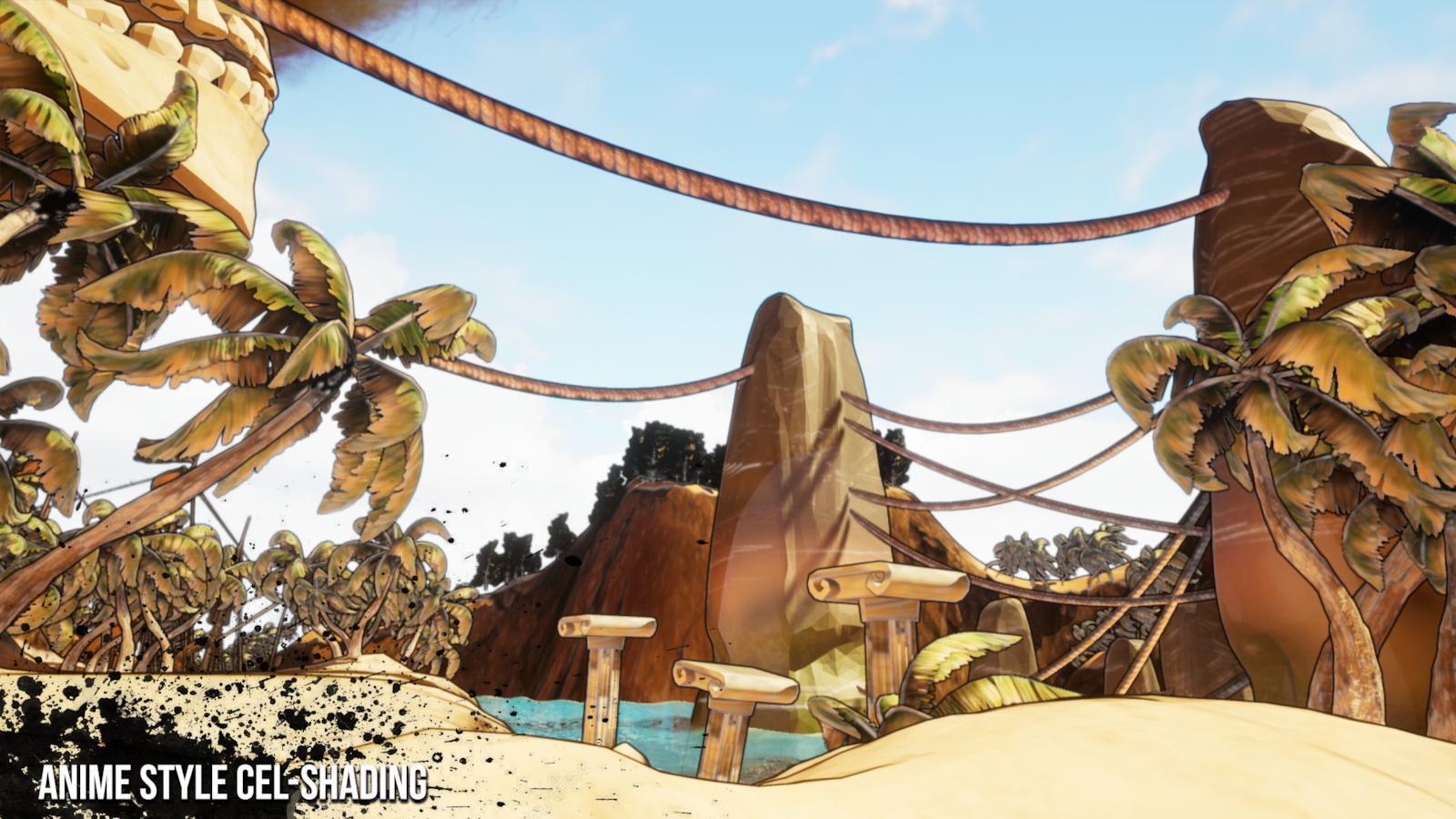 Both version 1 and 2 are included. The Cel Light Module can still be found at the original page here.

This is the first major overhaul of the Advanced Cel Shader since its release in 2014 and represents a re-imagining of how cel-shading in games can be done. Redundant features have been removed and the shader has been refocused on core cel-shading functionality. This is the only cel-shader for Unreal Engine that provides results this clean.

Version 2.0 also includes functionality not seen in any other game engine post-process cel-shader:

The cel lighting model has also been re-done and is now faster, supports hundreds of simultaneous realtime lights, has easier implementation and provides more reliable results.

Documentation, tutorials and more screenshots are available at: http://www.skull.co.nz 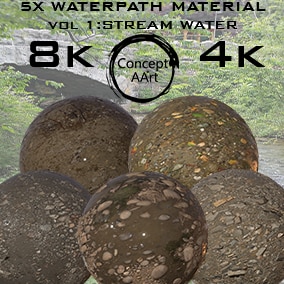 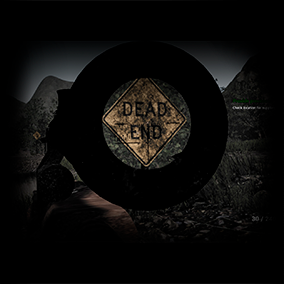 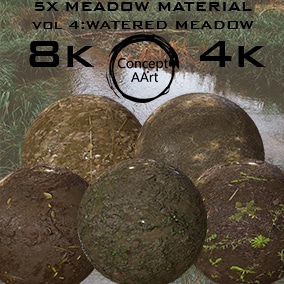 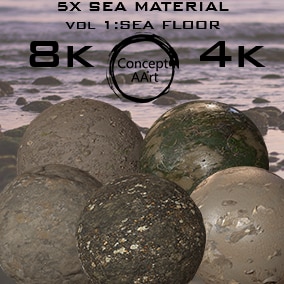 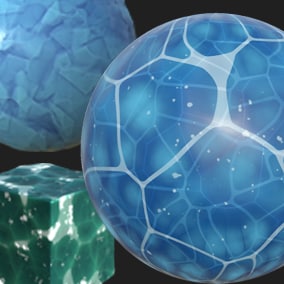