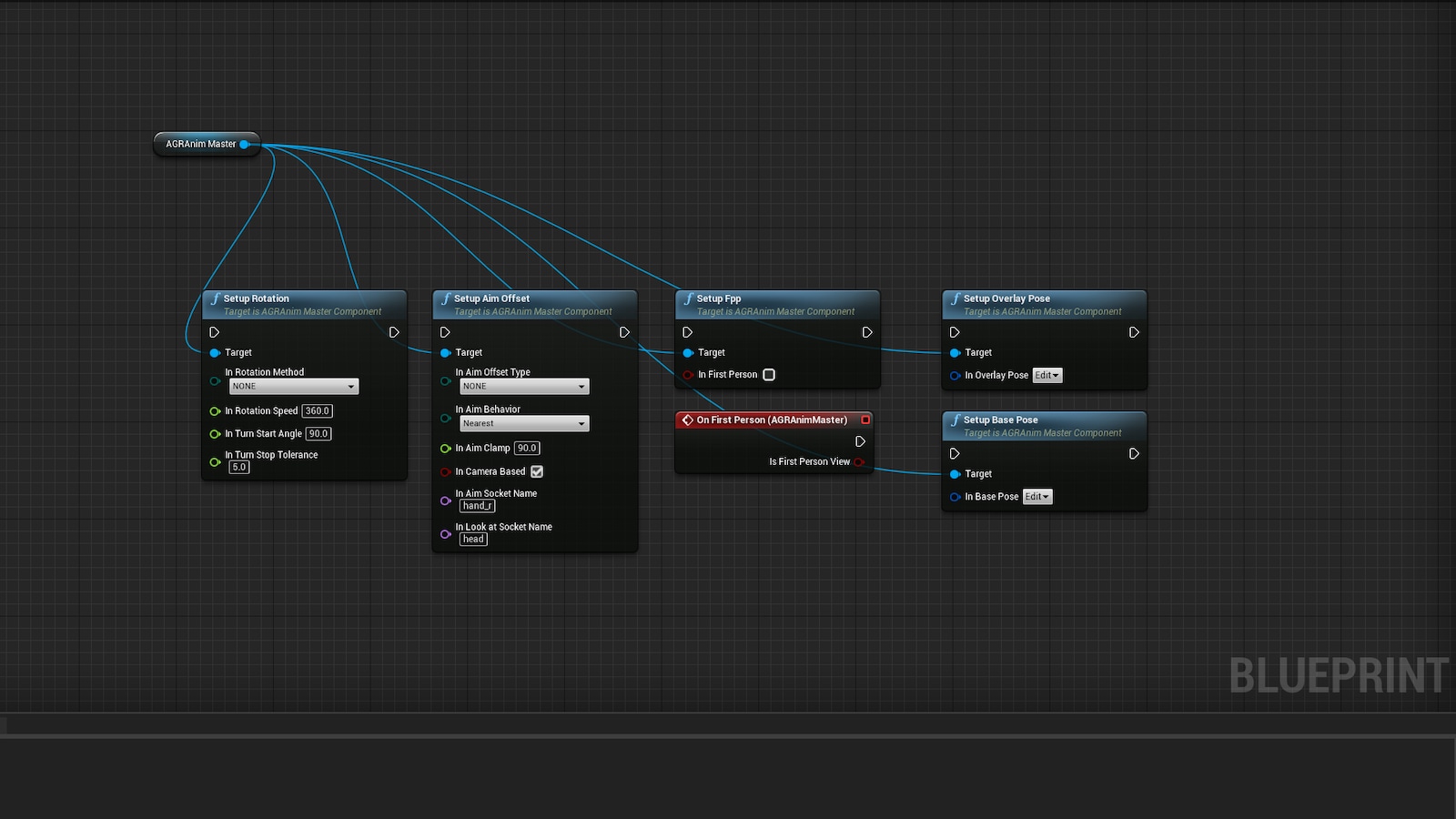 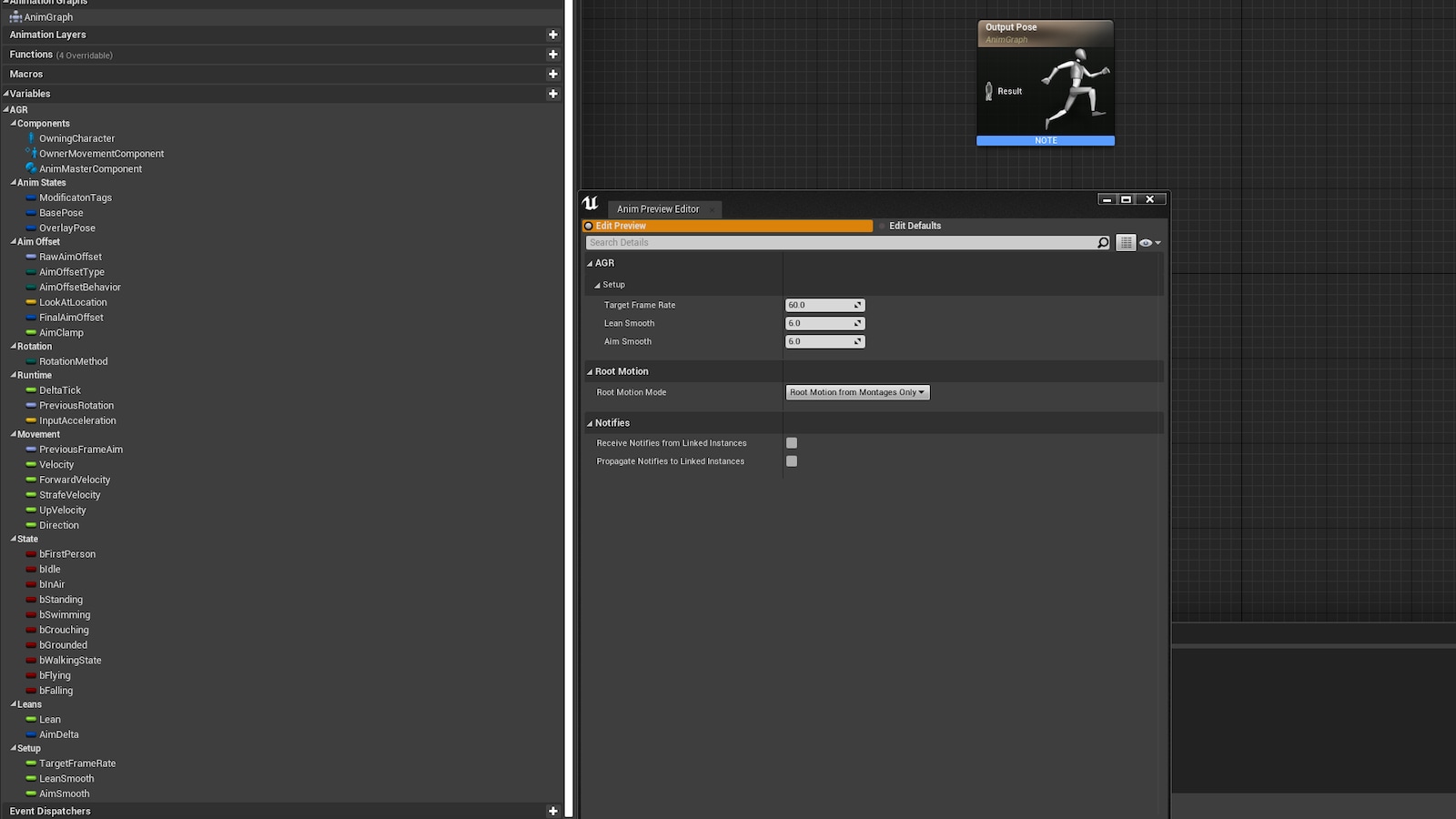 AGR – AngeIV’s “Advanced Game Ready” components is a system born out of years of development experience, as a set of components and functions that contain a set of repeating elements of gameplay mechanics, multiplayer features, and solve common problems.

Created based on 6 years of experience with UE4, with a passionate and dedicated community of senior developers over discord.

The project is free and driven entirely by the voluntary support of patreons.

Works very well with other systems. Doesn’t require to reparent your classes.

This pack will grow over time with new components added to the family. In plans for the near future are:

The system is created mostly for intermediate and advanced users of unreal engine 4. 1 year of experience is advised. However, we're putting much effort to make the workflow easier for new users via the plugins. It can still be intimidating for someone who doesn’t have basic experience with the engine and its core elements.

And all the supporters:

This project would not exist if not for those awesome people! Thank you!

Supported Development Platforms: Windows (not tested on others)

Important/Additional Notes: Newest version will support only the 2 newest versions of the engine. 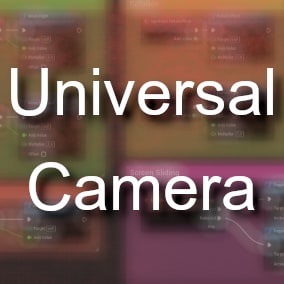 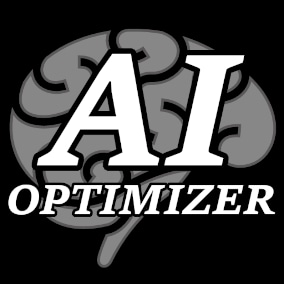 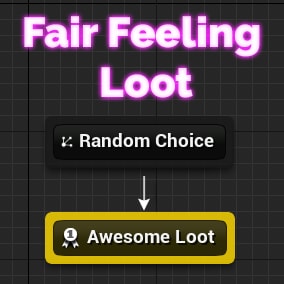