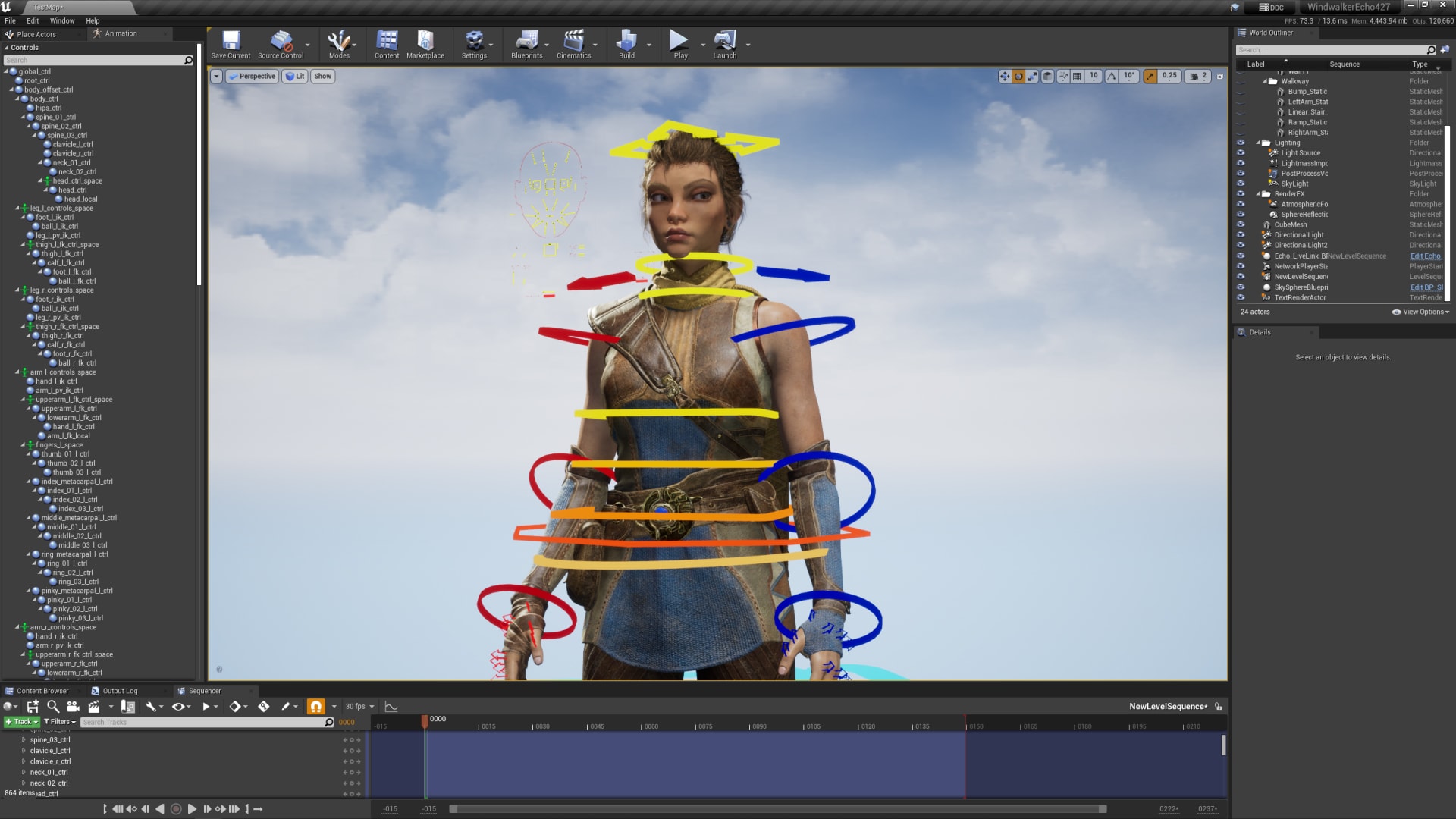 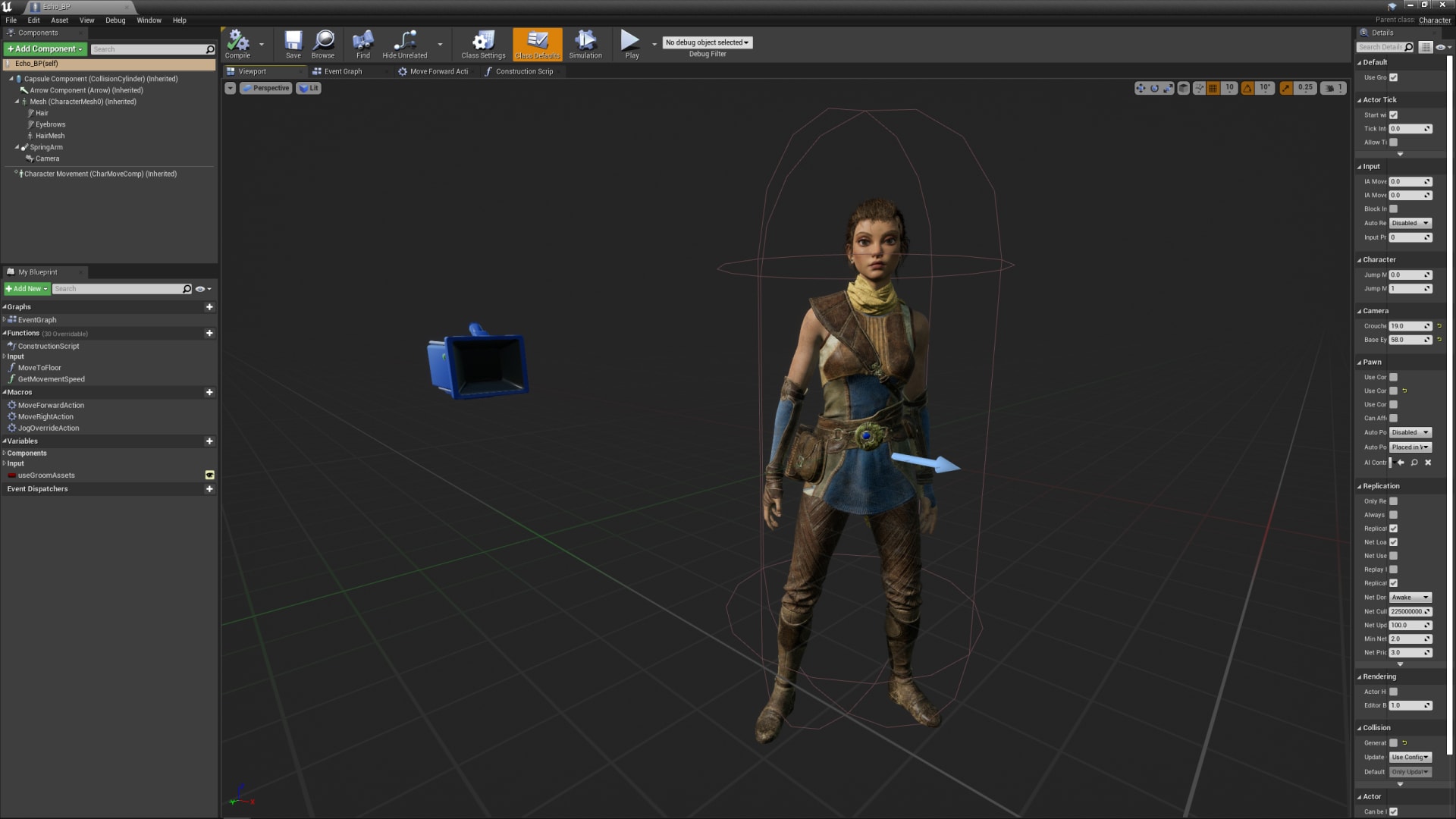 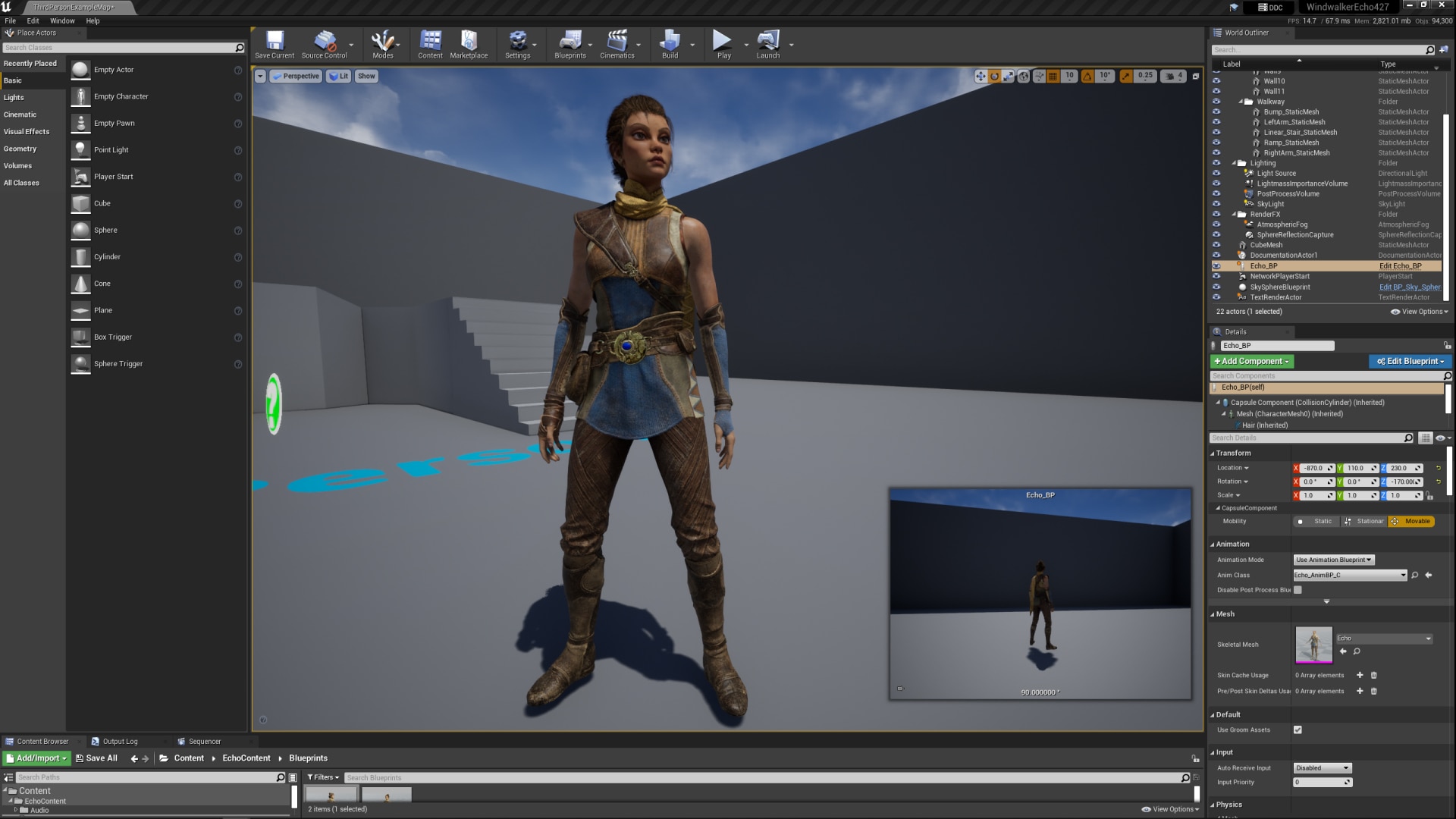 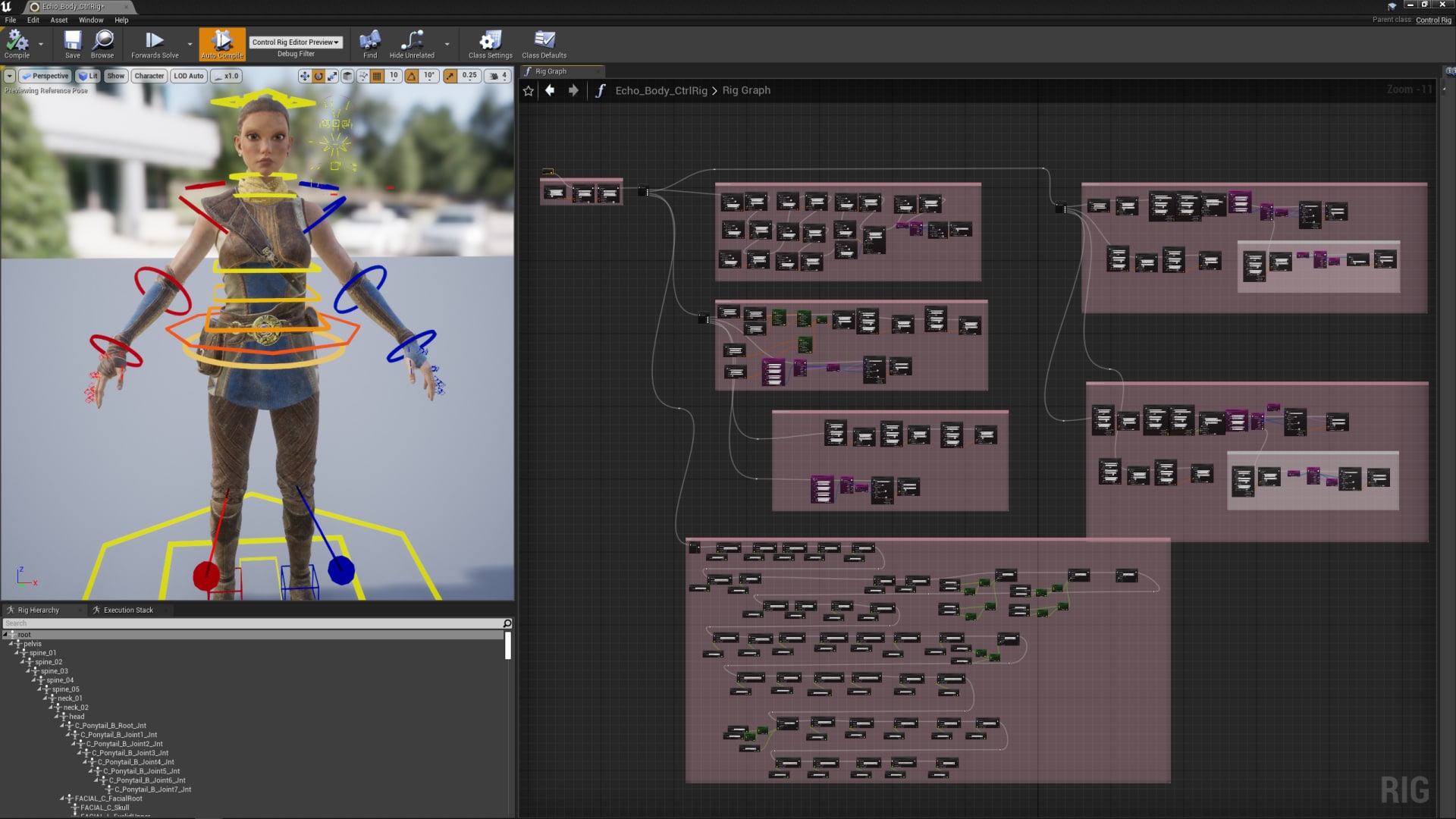 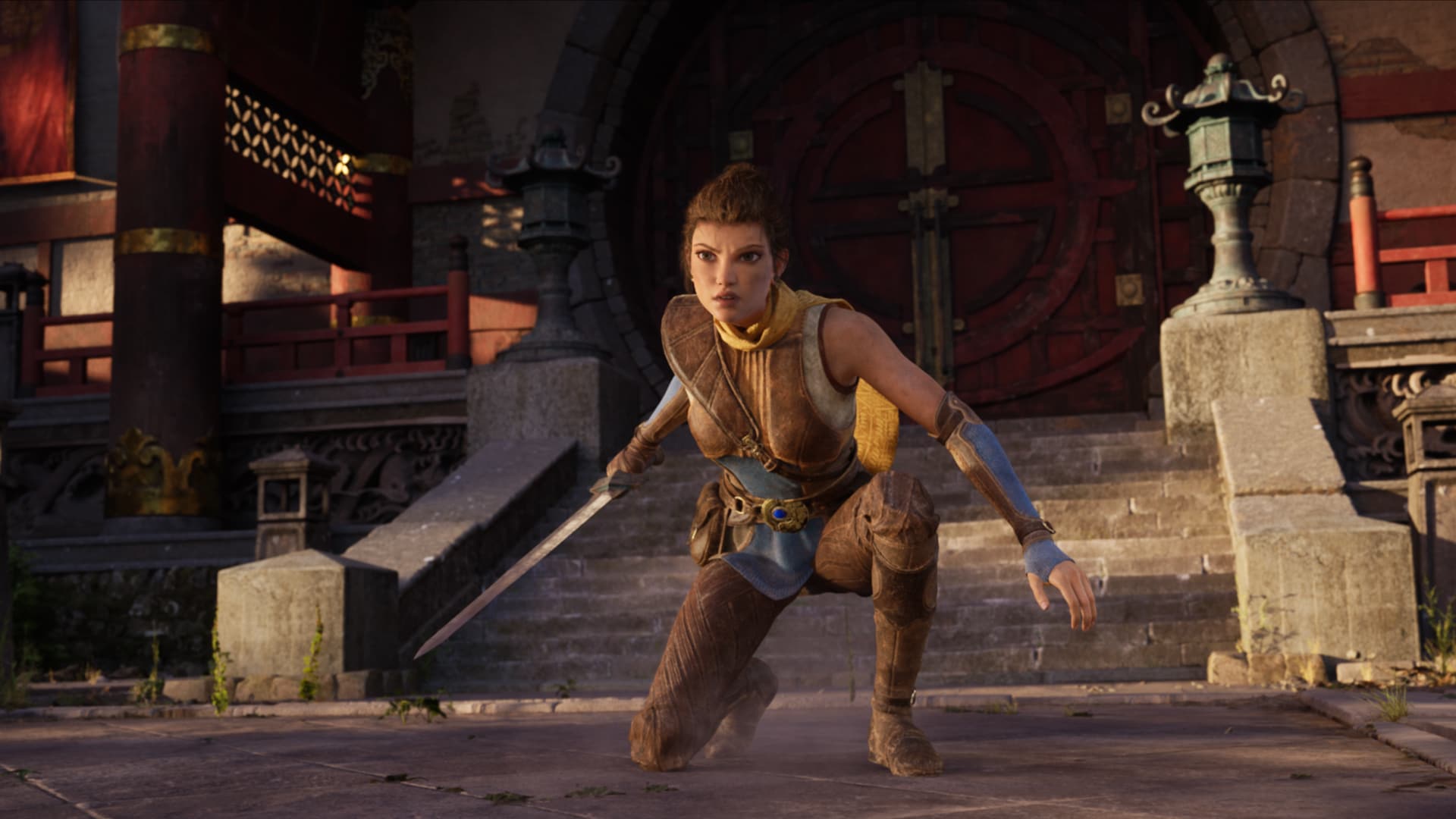 Windwalker Echo, fresh off her starring roles in Lumen in the Land of Nanite, Valley of the Ancient, and Slay is now available as a standalone character asset for both Unreal Engine 4 and 5.

Showcasing the latest and greatest in real-time character technology, Windwalker Echo is a production-quality character asset applicable for both games as well as film and television workflows. Featuring full Control Rig support, she can be animated natively in Unreal Engine or live-driven by motion capture. Her expressive face is ARKit-ready and works out of the box with Epic Games’ Live Link Face iOS app. Choose between a strand-based groom or hair cards and start to play with the included sample animations. 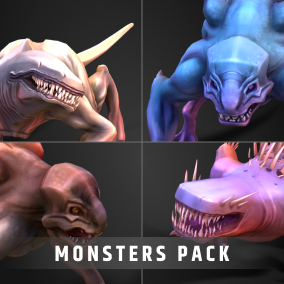 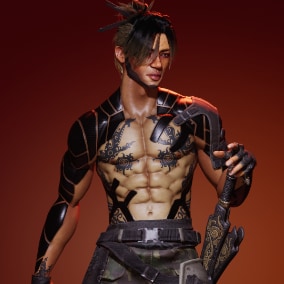 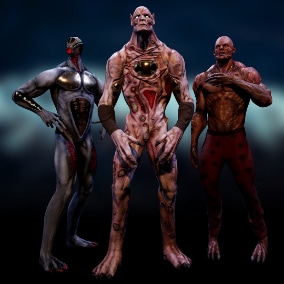 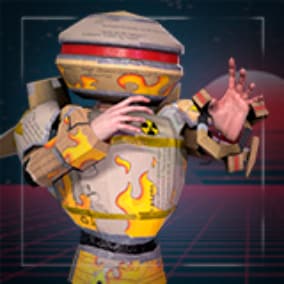 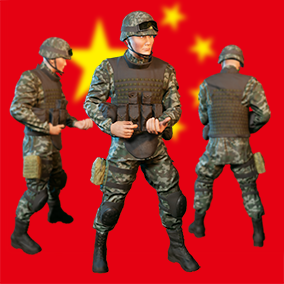