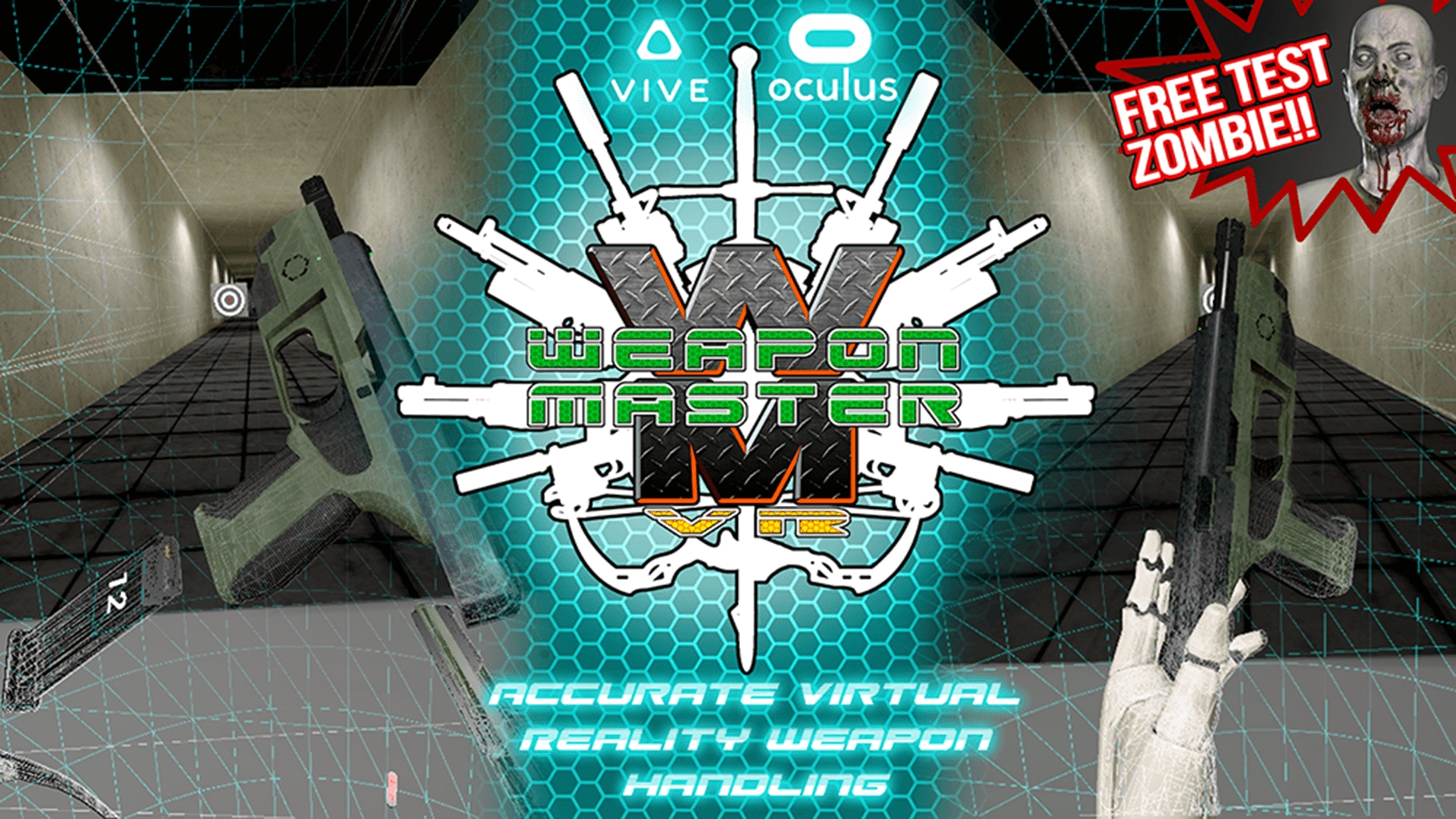 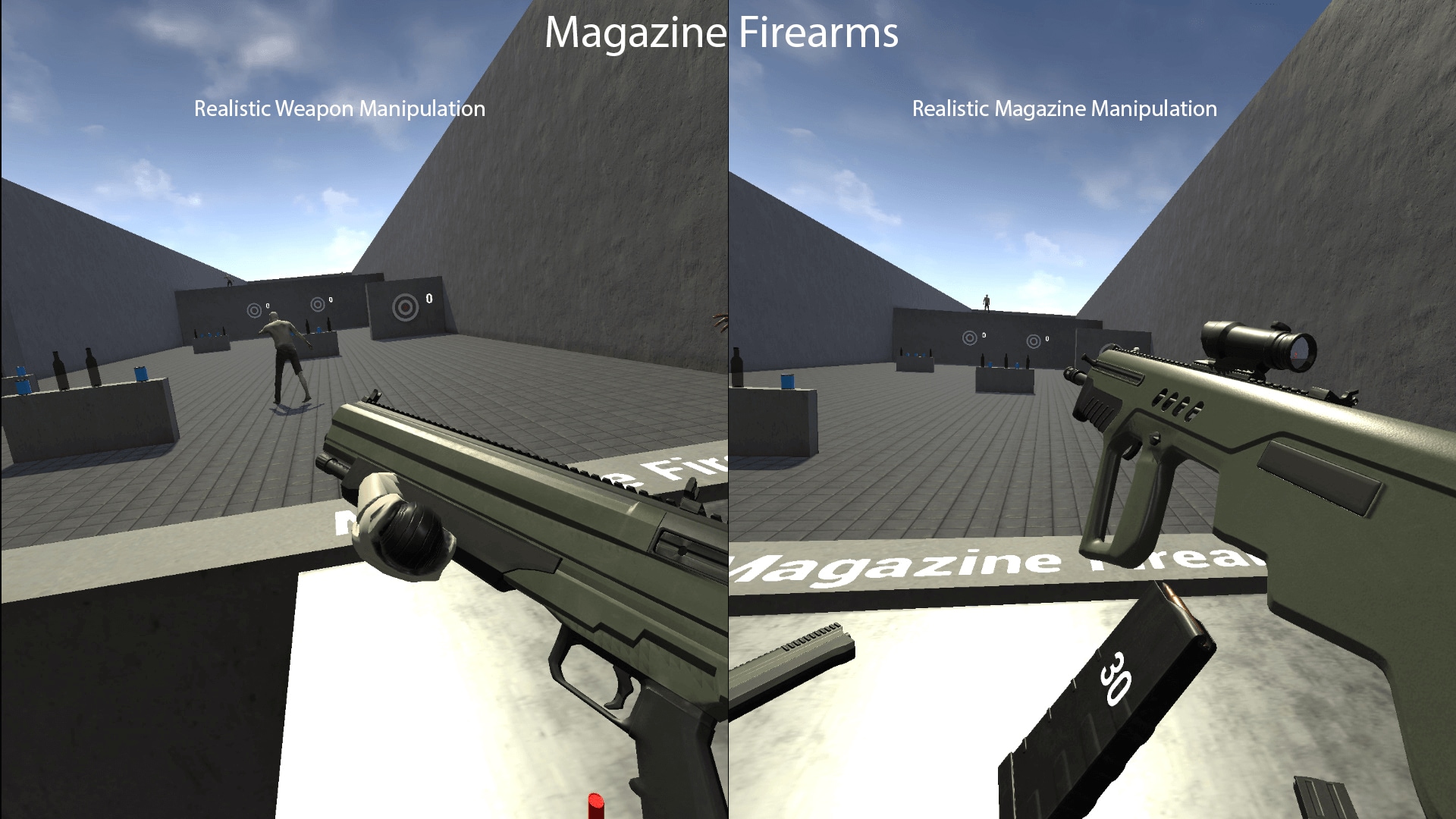 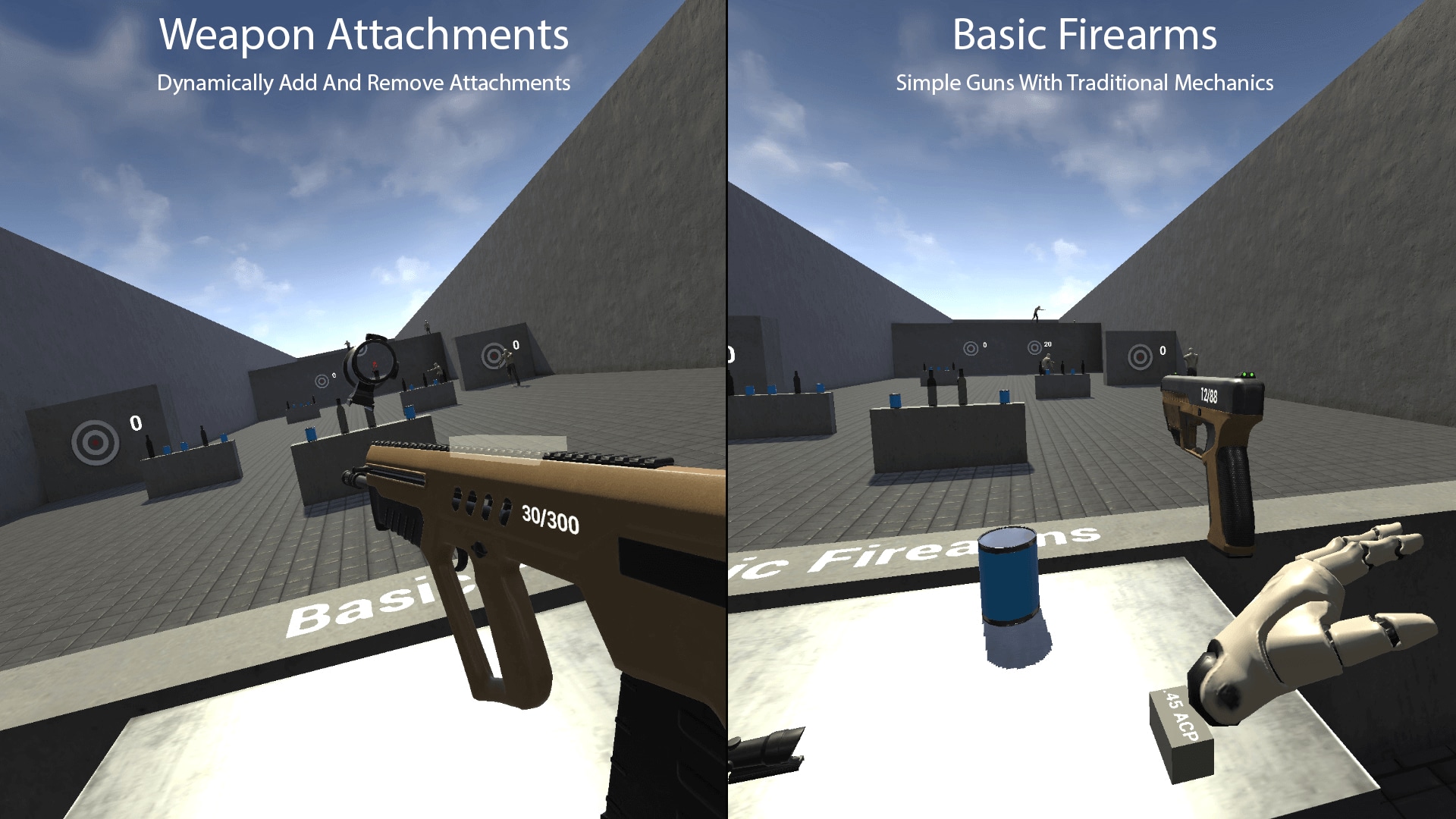 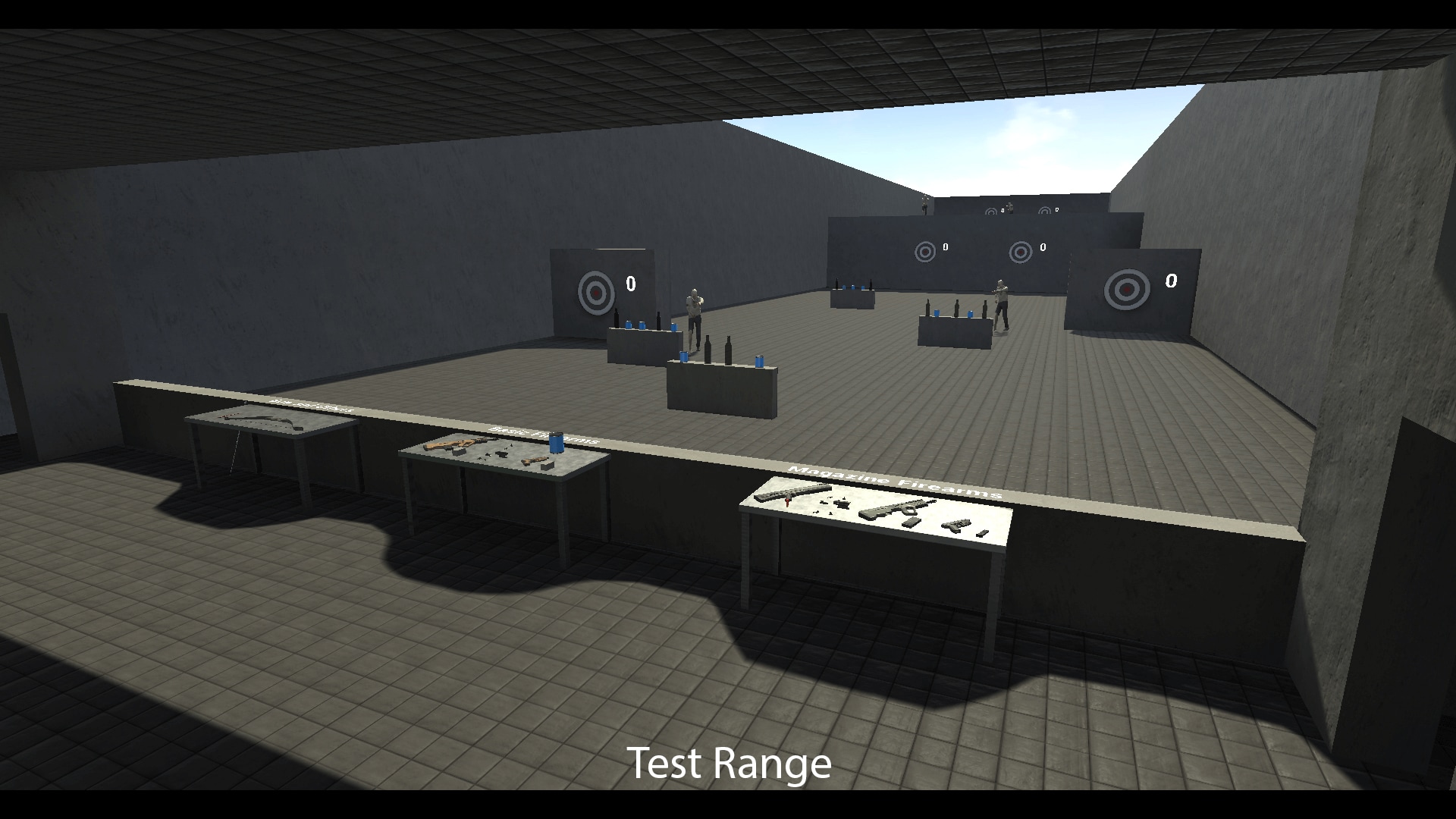 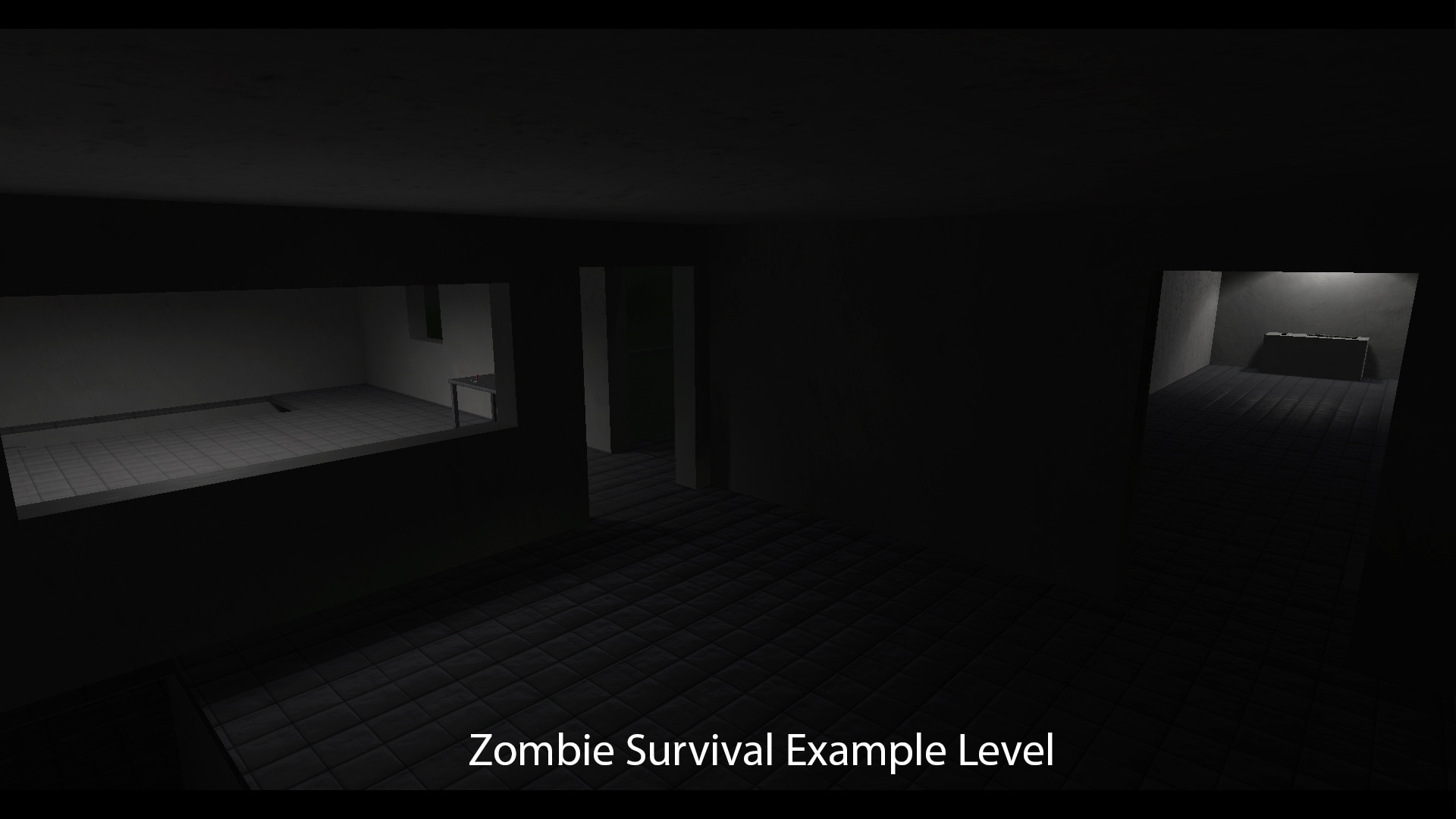 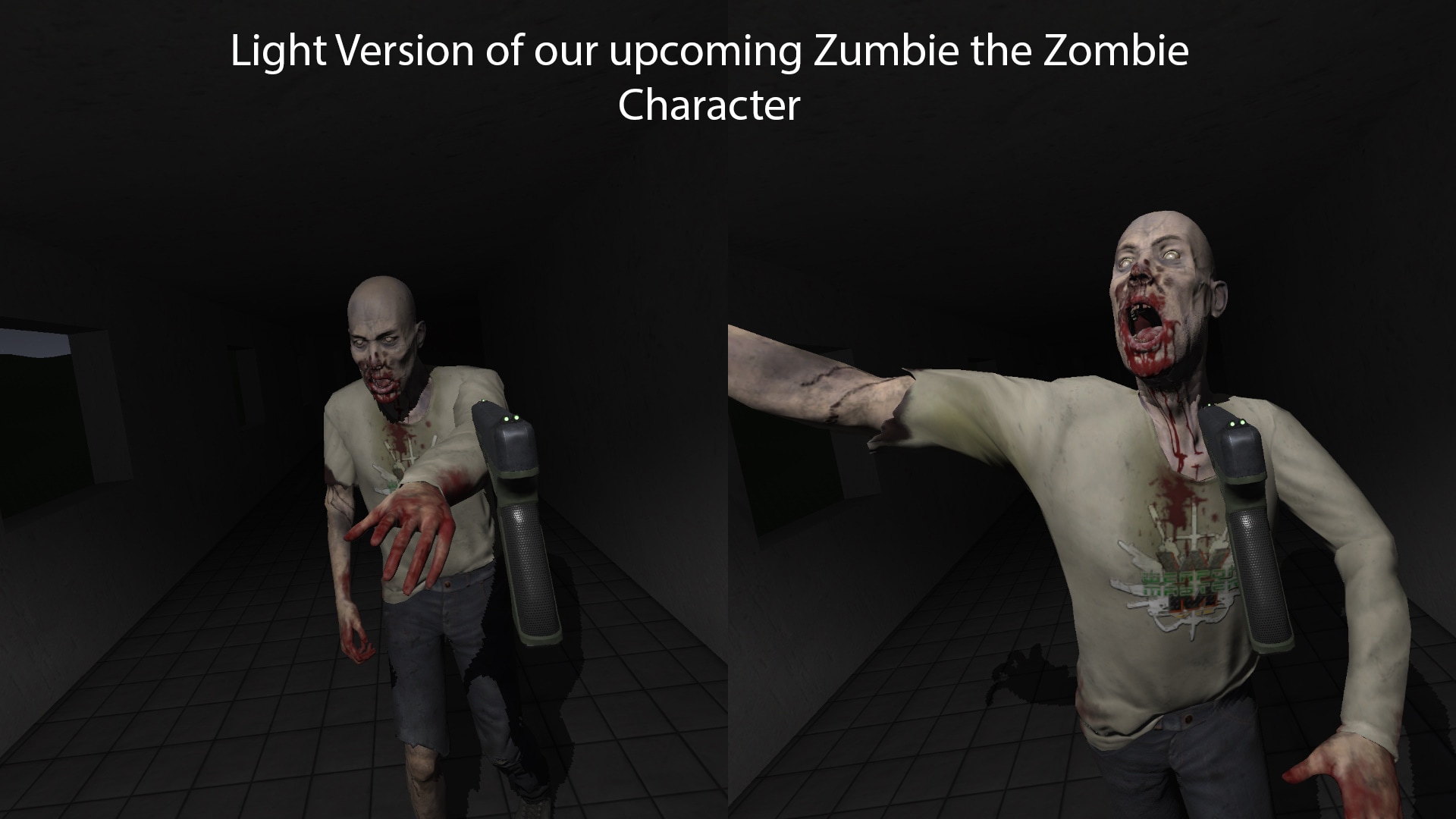 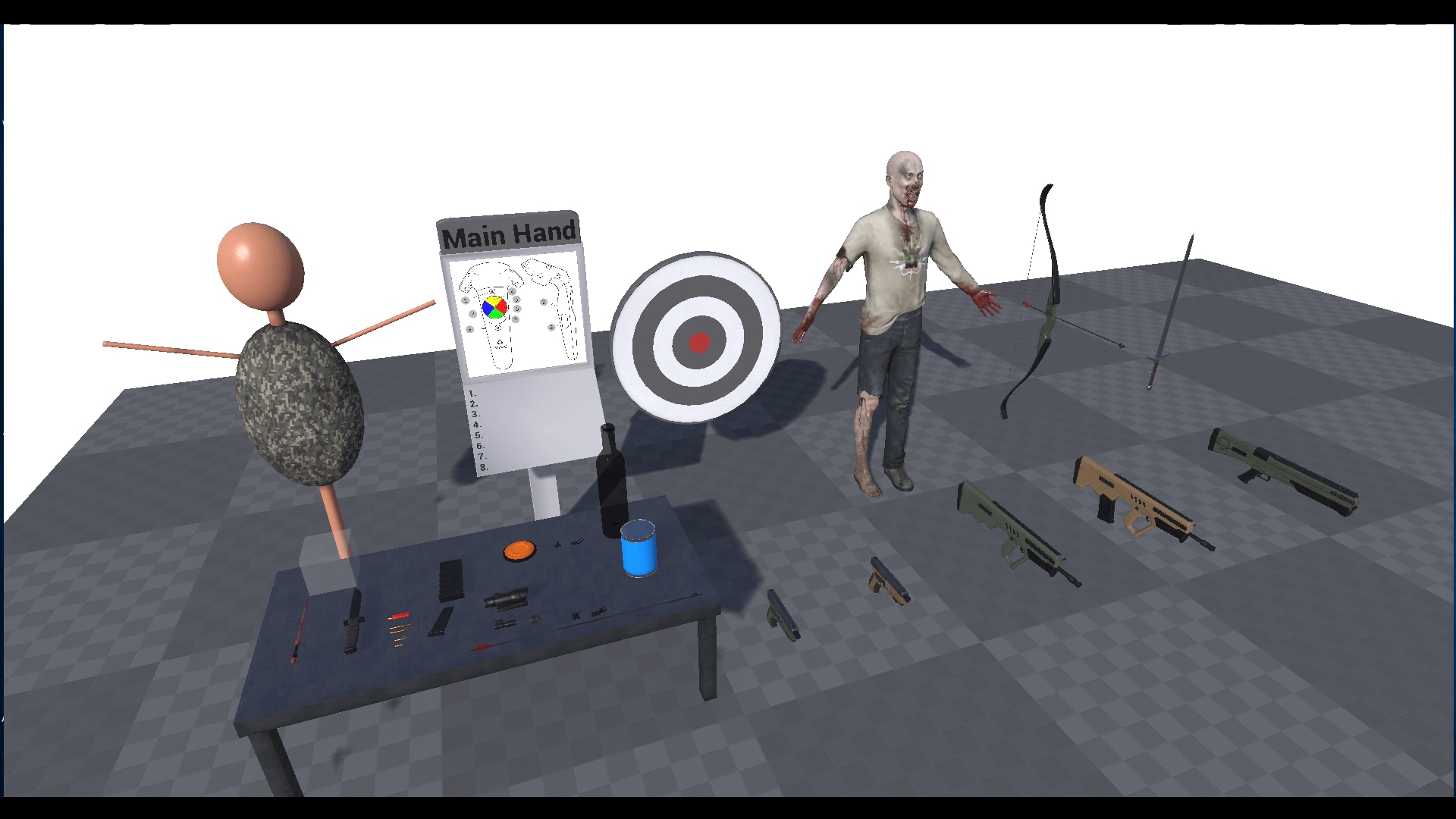 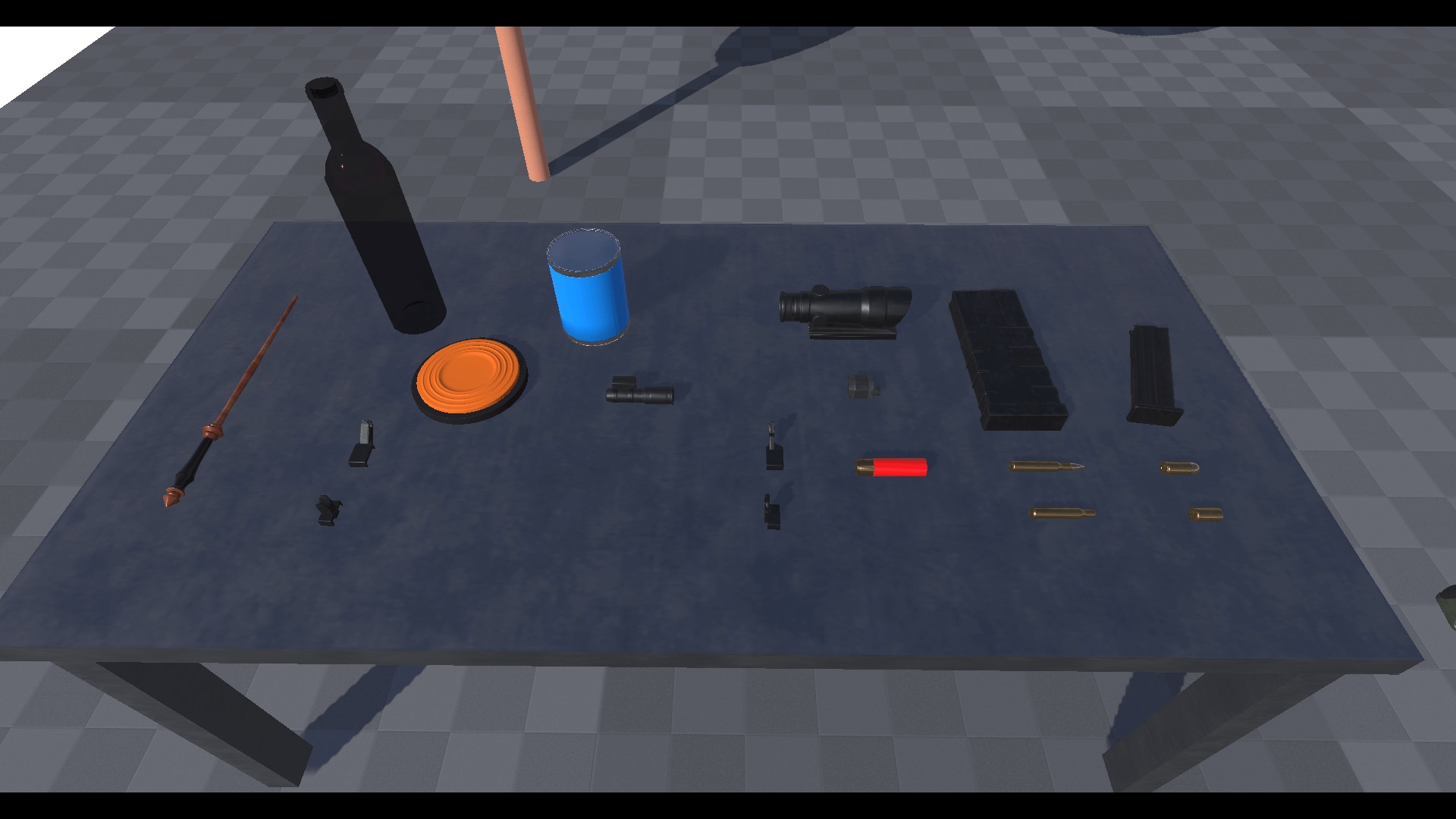 Weapon Master VR is a comprehensive weapon, pickup, and locomotion Blueprint template for the HTC Vive and Oculus Rift.

Got questions or need help? Then come join the Weapon Master Development Community on Discord. https://discord.gg/MpKRPPp

At its core Weapon Master VR is designed to be a complex yet easy to use blueprint weapon system that will help you jump start your VR game development. A product of over 300 hours of development, Weapon Master gives you access to an ever growing feature set that is both powerful and easily extendable. Sold as a "Complete Project" Weapon Master VR makes creating objects to pick up and interact with is as easy as providing a mesh and extending the appropriate class. If you are looking for more "turn key" solution, Weapon Master, as of Version 1.0, has three ready to use weapon types including Advanced Firearms, Basic Firearms and the Bow and Arrow. Along with an intuitive inventory system, and roomscale ready locomotion, we hope the full gamut of features in Weapon Master helps you achieve the game you wish to create.

Over time we hope to grow Weapon Master VR into the most comprehensive VR weapon system available on the Unreal Engine Marketplace. If you have questions or want to see more videos, tutorials, or sneak peaks at upcoming features please check out our forum thread.

VR Character - Class that handles all interaction, and works as both an ammo repository and an inventory.

Traditional Locomotion - Traditional locomotion with collision that works regardless of where you stand in the roomscale playspace. Jumping and falling also supported.

Simple Pickup Classes - Easily create static or skeletal mesh pick up objects, or use as the base for your own blueprints.

Recoil & Bloom - All firearms have fully adjustable per shot recoil, and inaccuracy.

Stabilization system - Use your off hand to stabilize the weapon and reduce recoil. 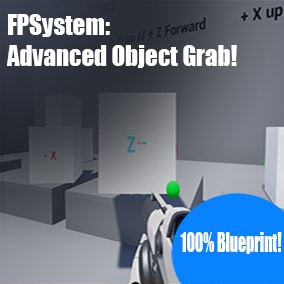 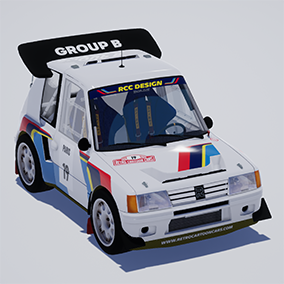 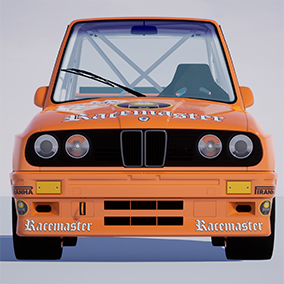 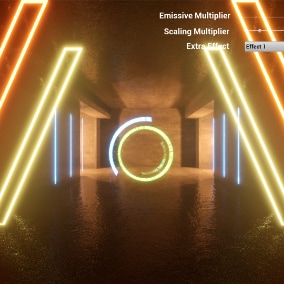 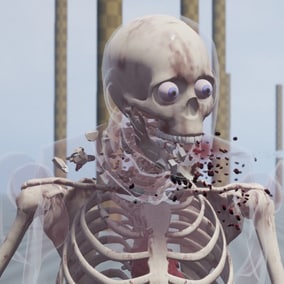