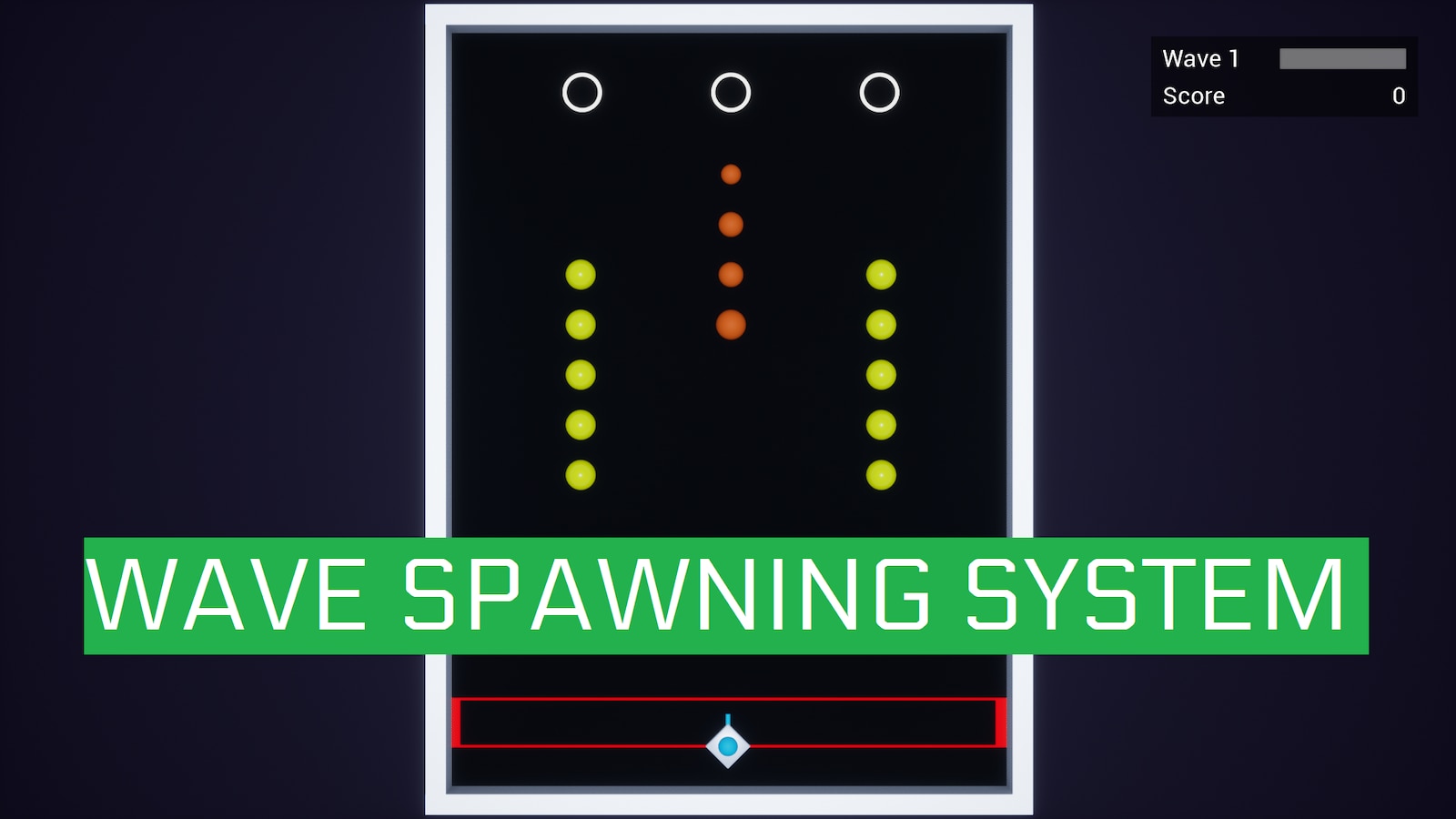 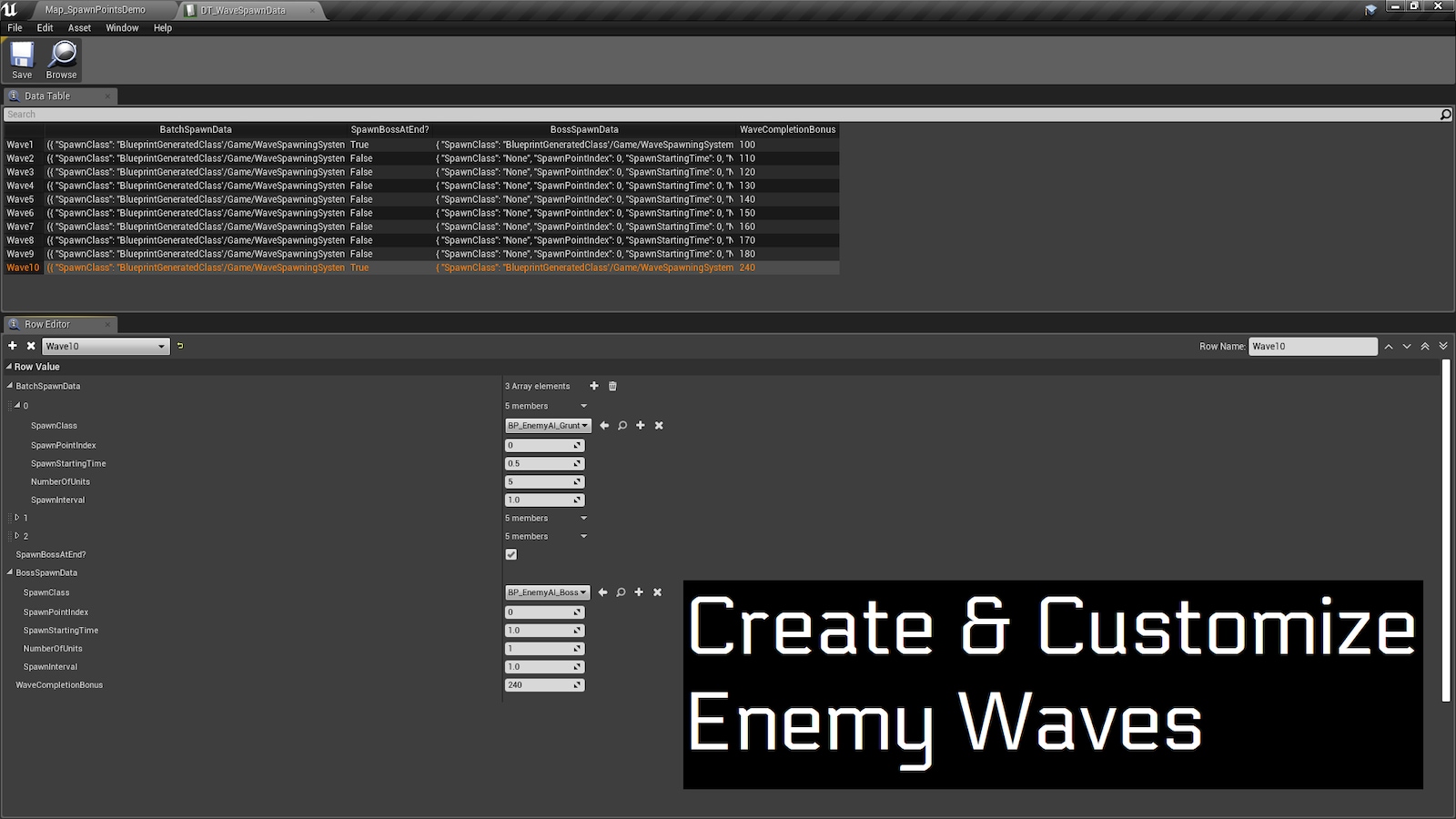 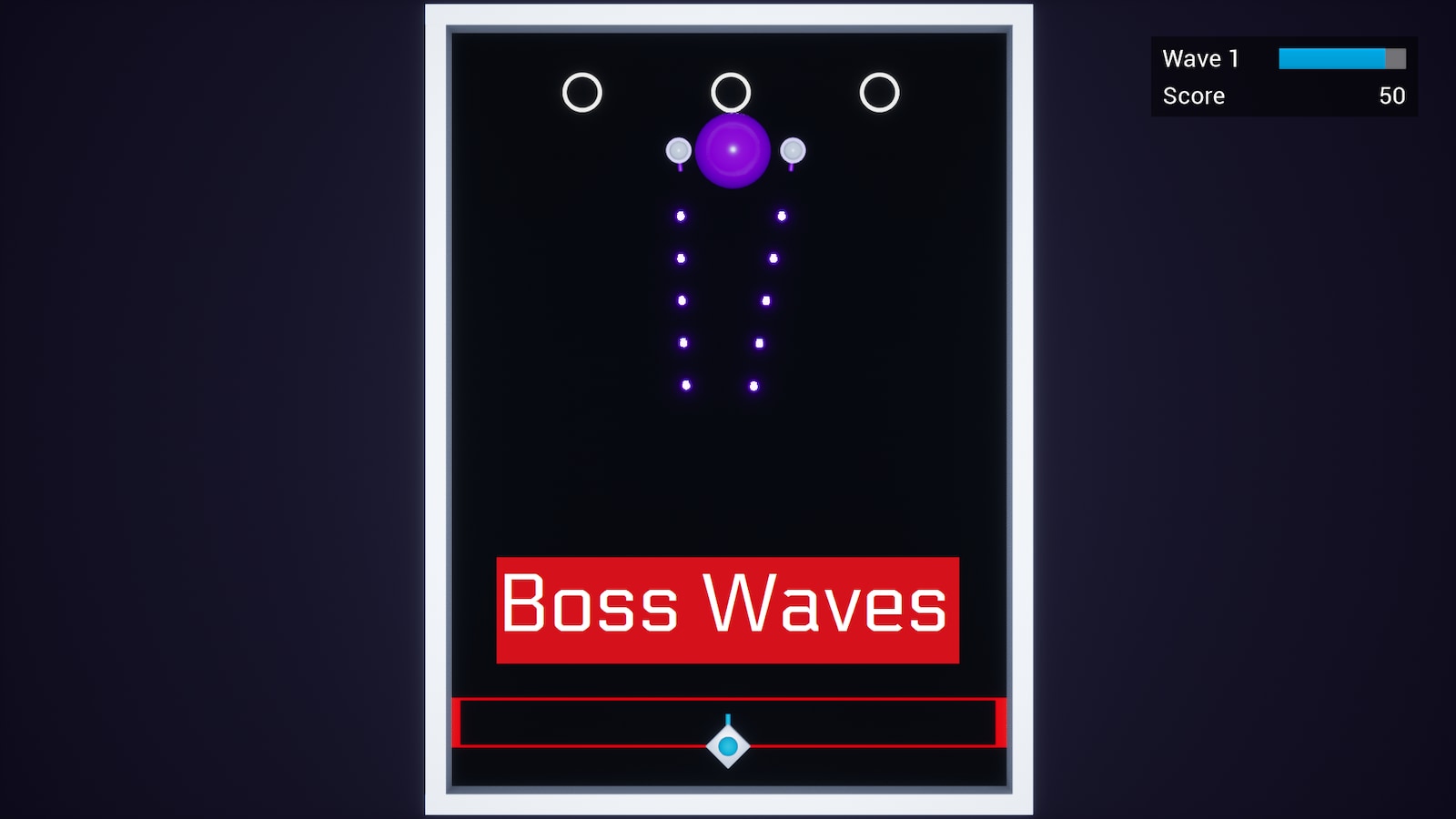 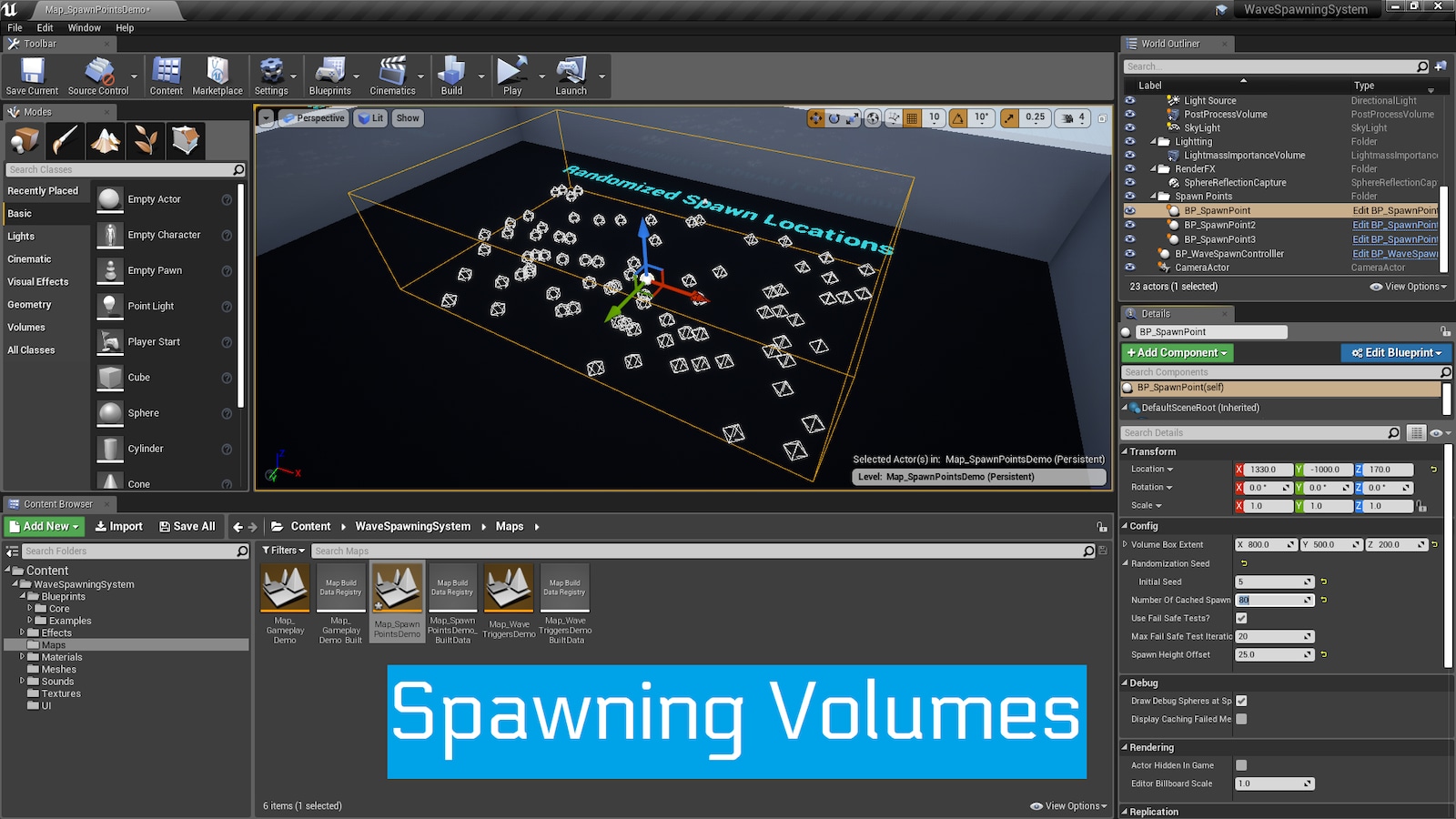 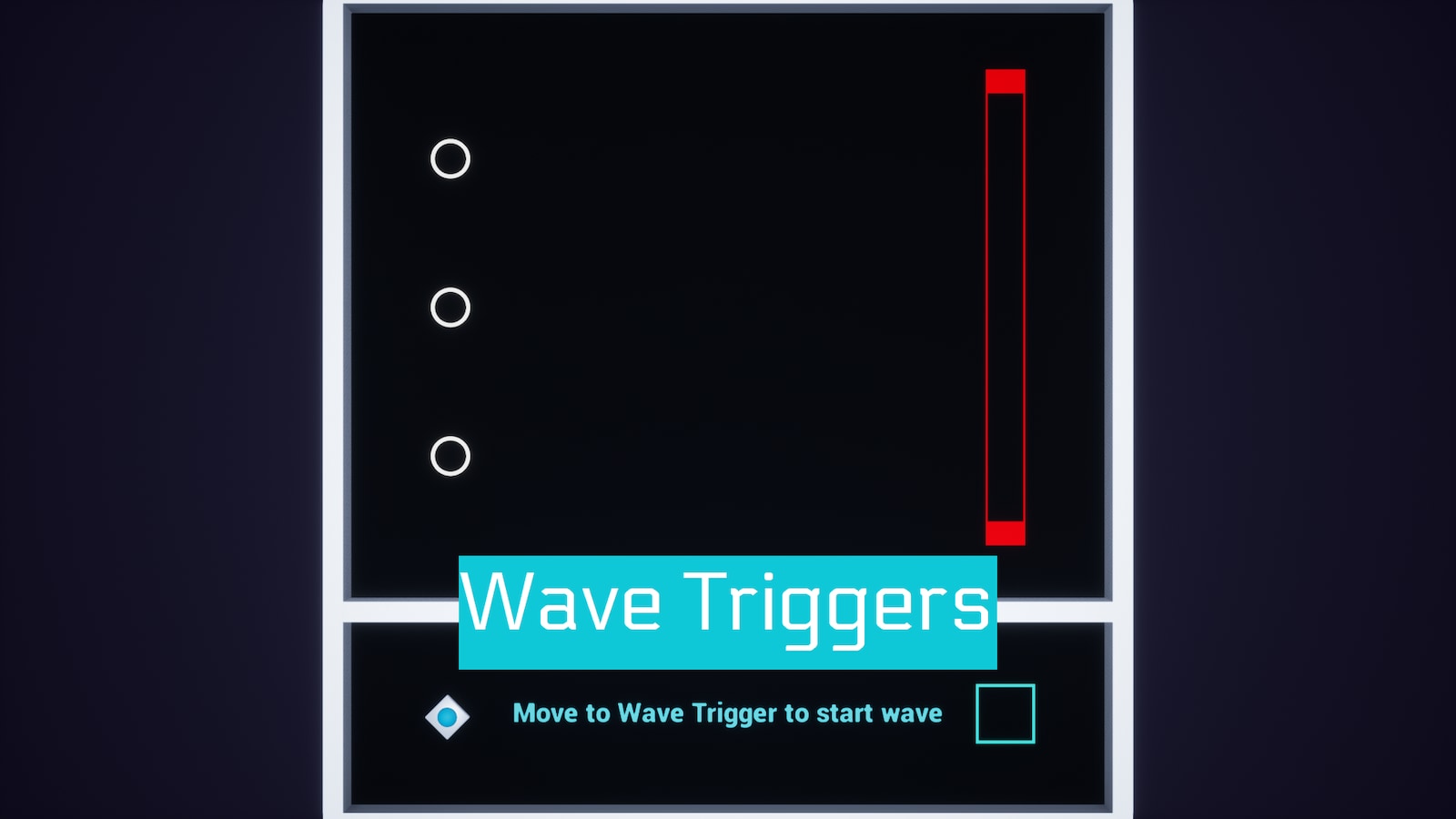 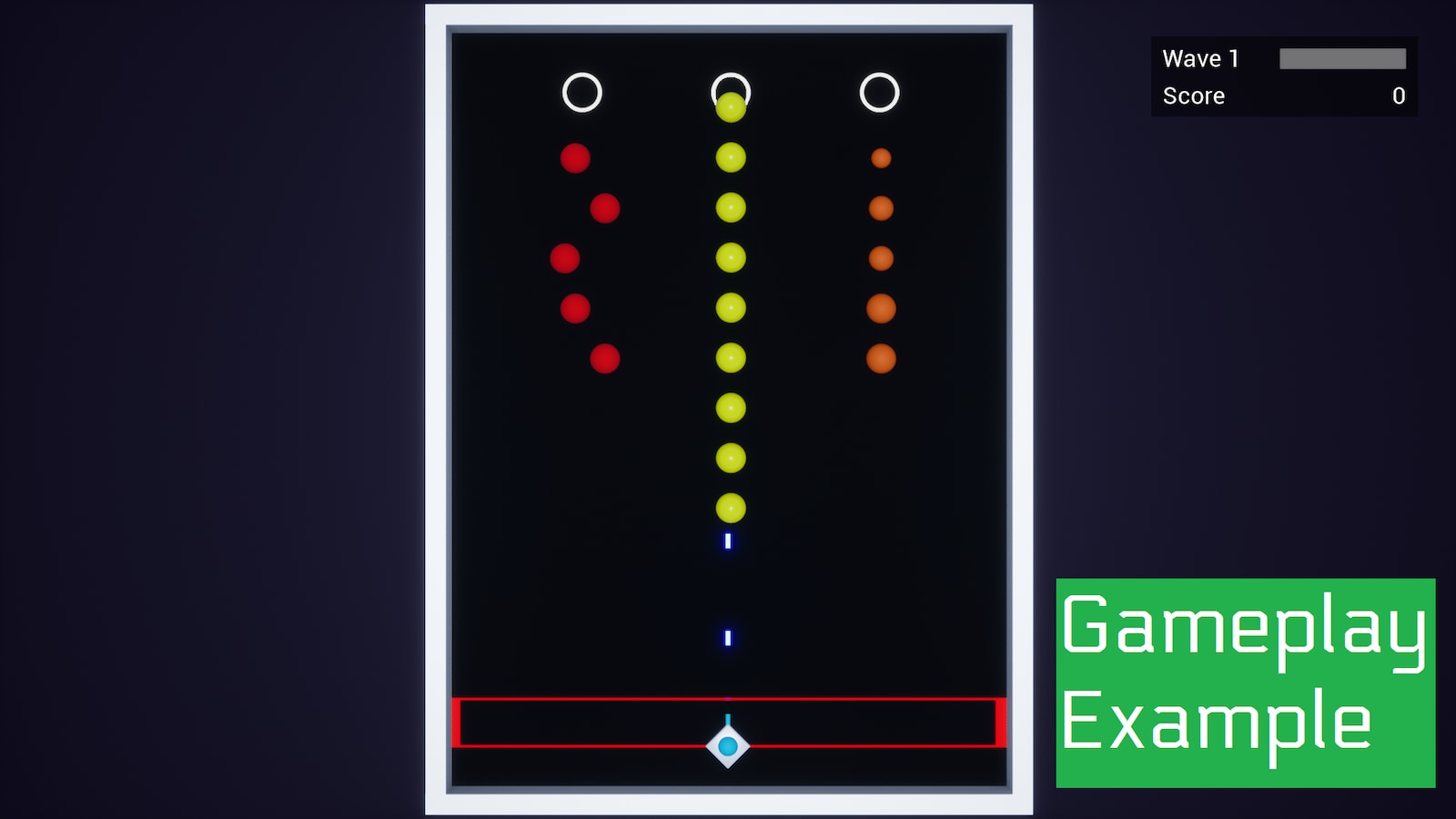 A 100% blueprint powered spawning system for quickly and easily setting up enemy waves in Unreal Engine.

Wave Spawning System is a 100% blueprint powered framework created in Unreal Engine. Built with a primary focus on ease of use, the system will allow you to quickly set up & spawn hordes of enemies in your game. Simply define the waves in a data table, add a Wave Spawn Controller to your level and link it with spawn points, and begin spawning right away!

Using a batching system to define clusters of AI units within a wave, the Wave Spawning System allows you to set up huge waves comprising of multiple groups of enemies with minimal effort. Each batch of AI units can be customized independently using parameters such as spawn starting time, time intervals between spawns, spawn point, and number of units, to create a diverse set of enemy waves that match your specifications.

Number of Blueprints: 9 (29 including examples & widgets) 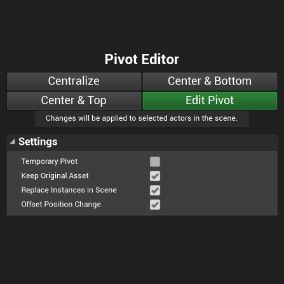 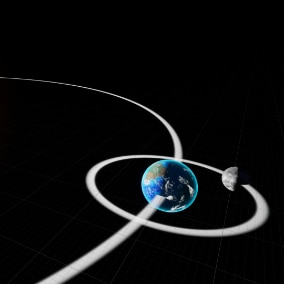 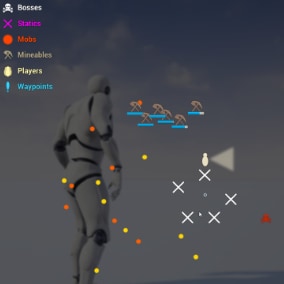 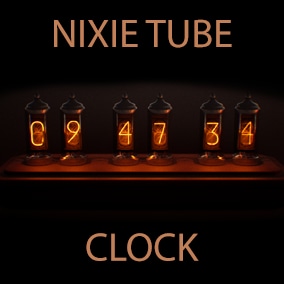