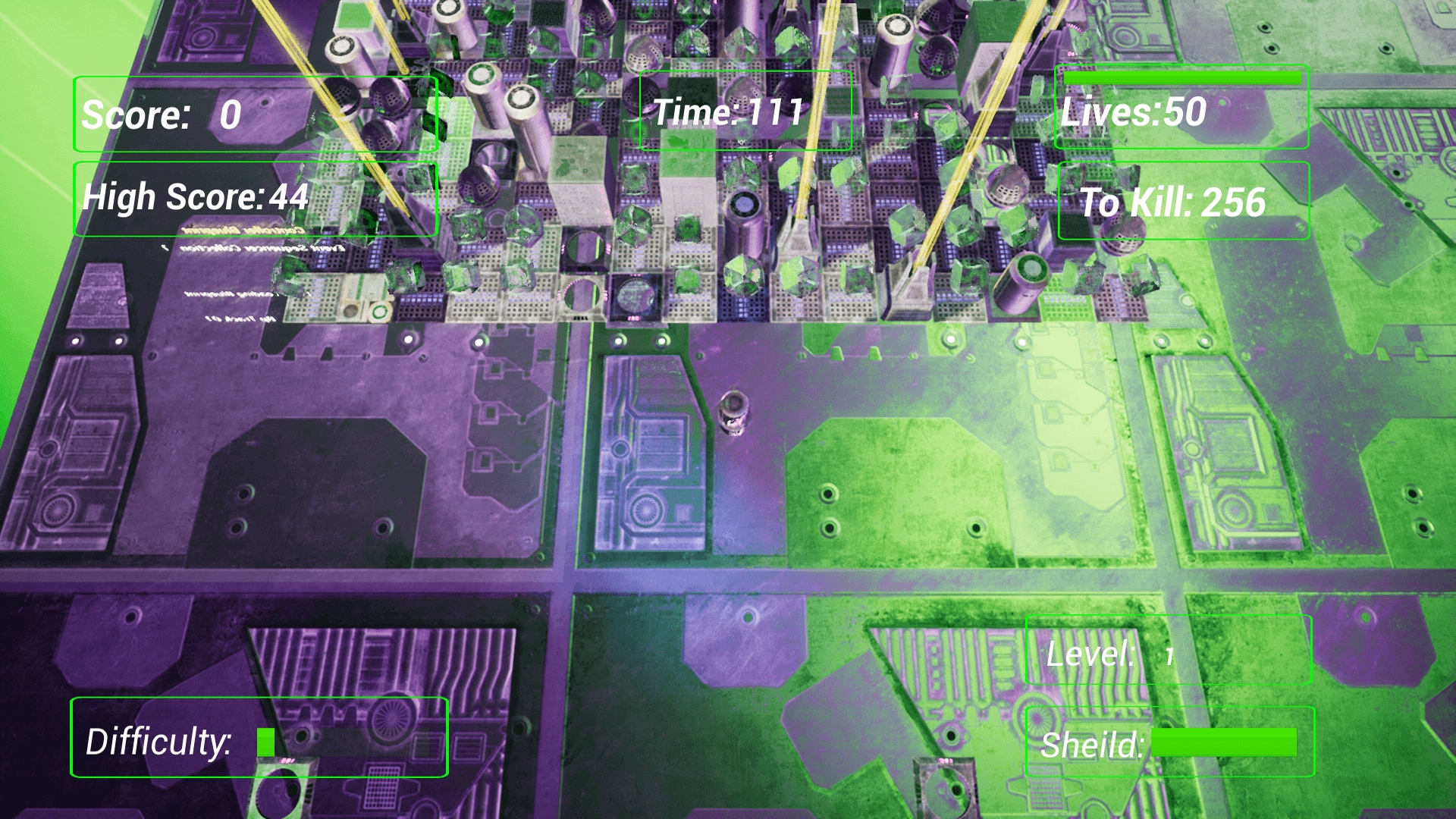 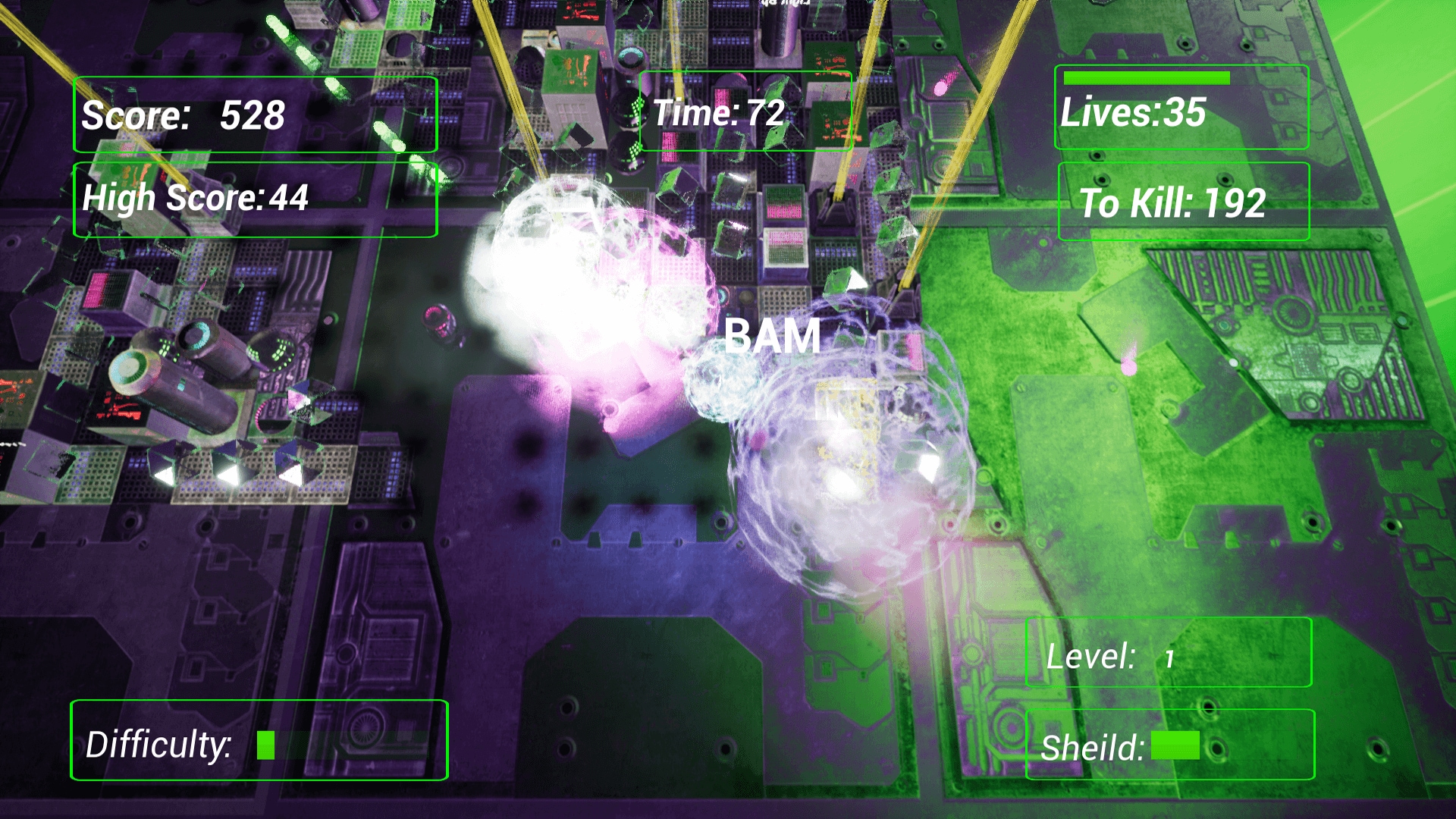 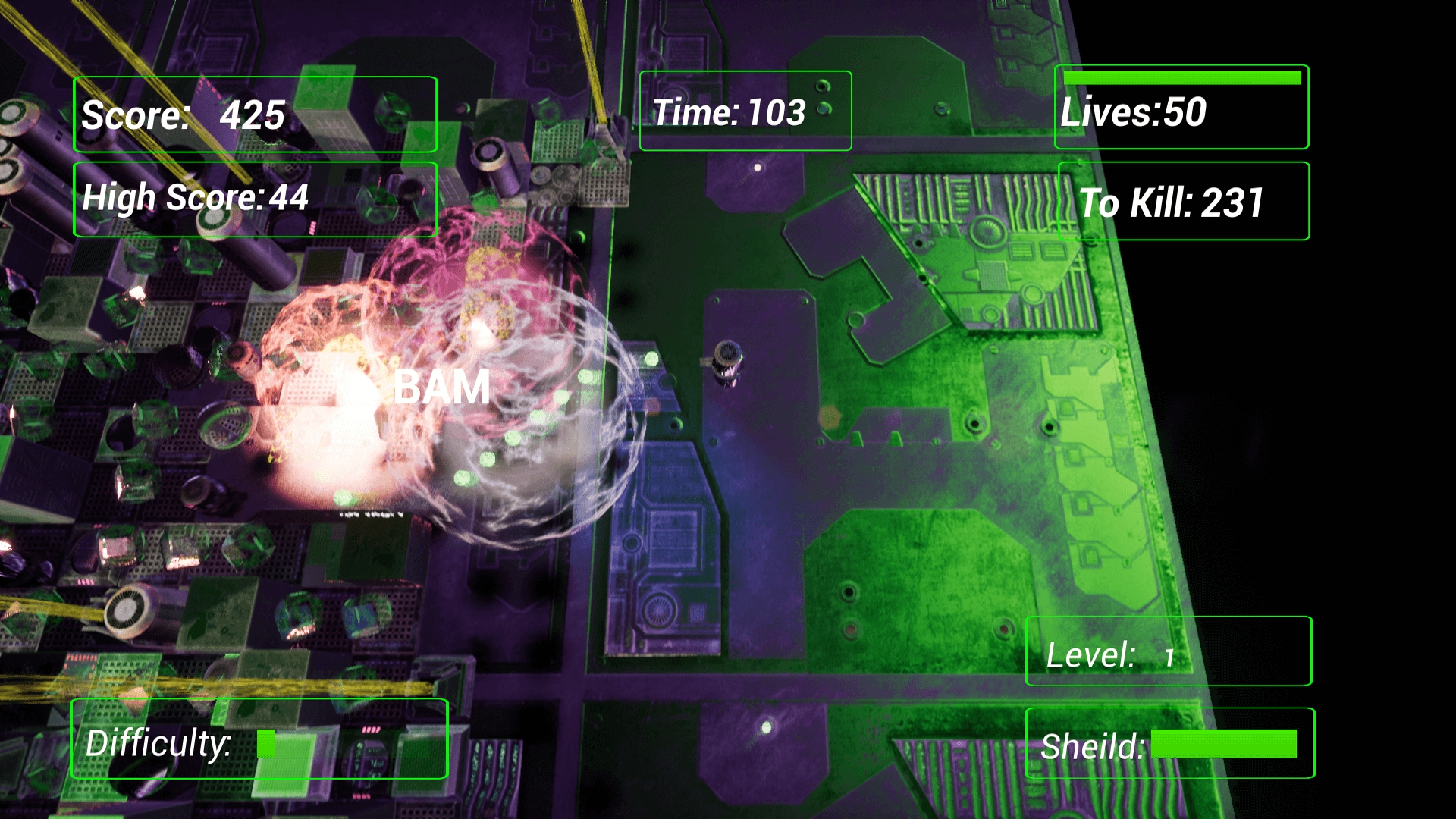 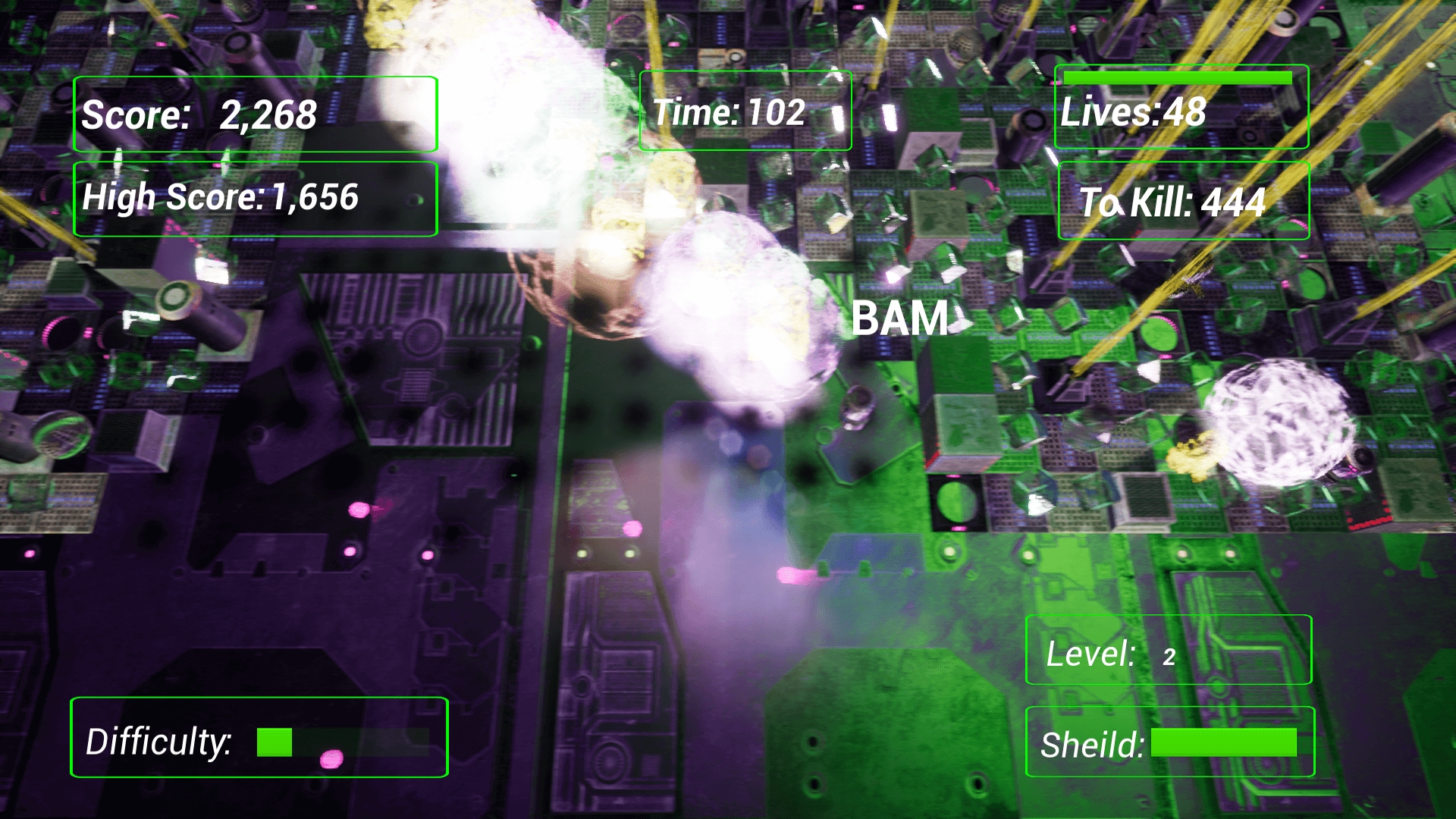 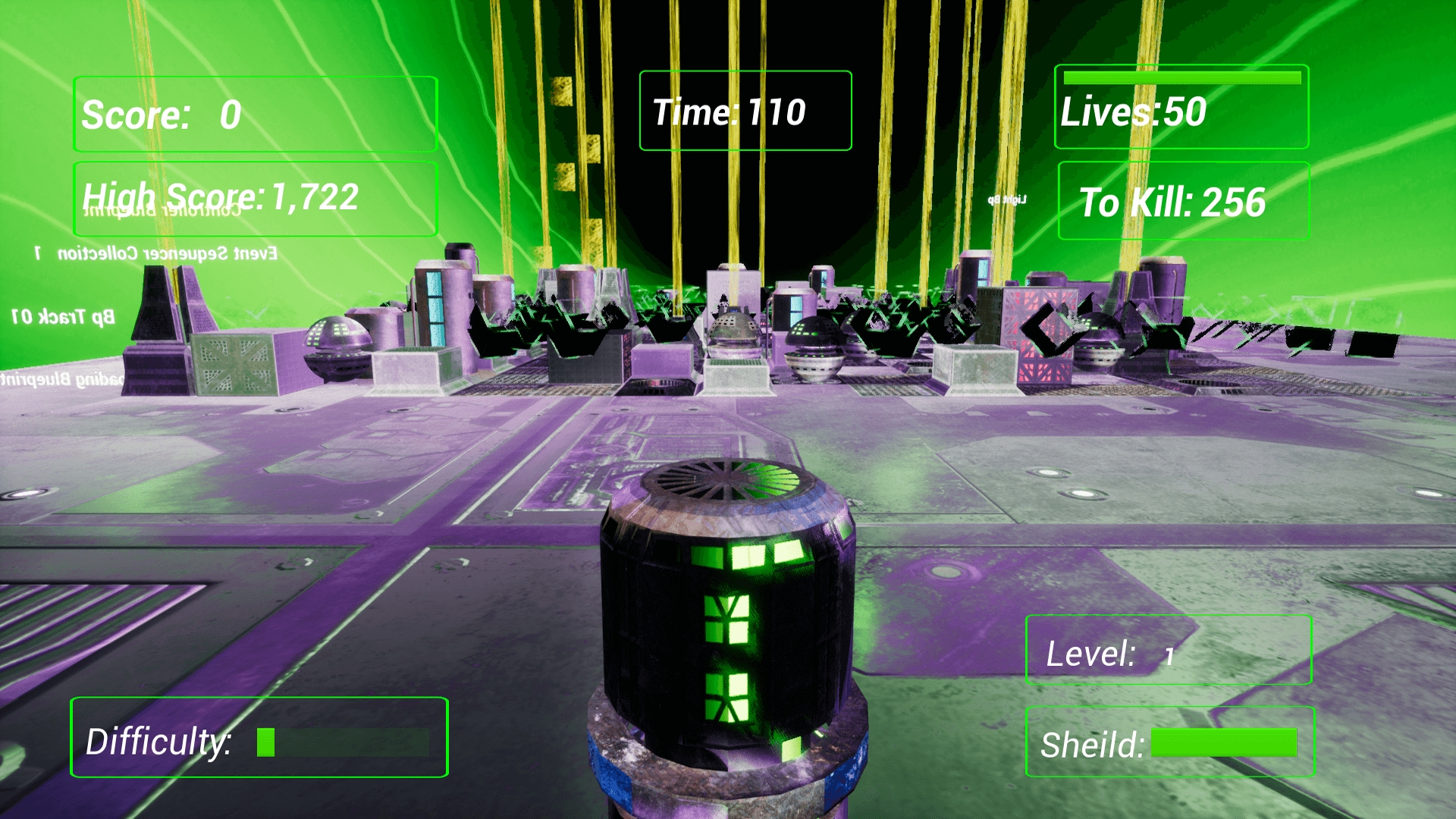 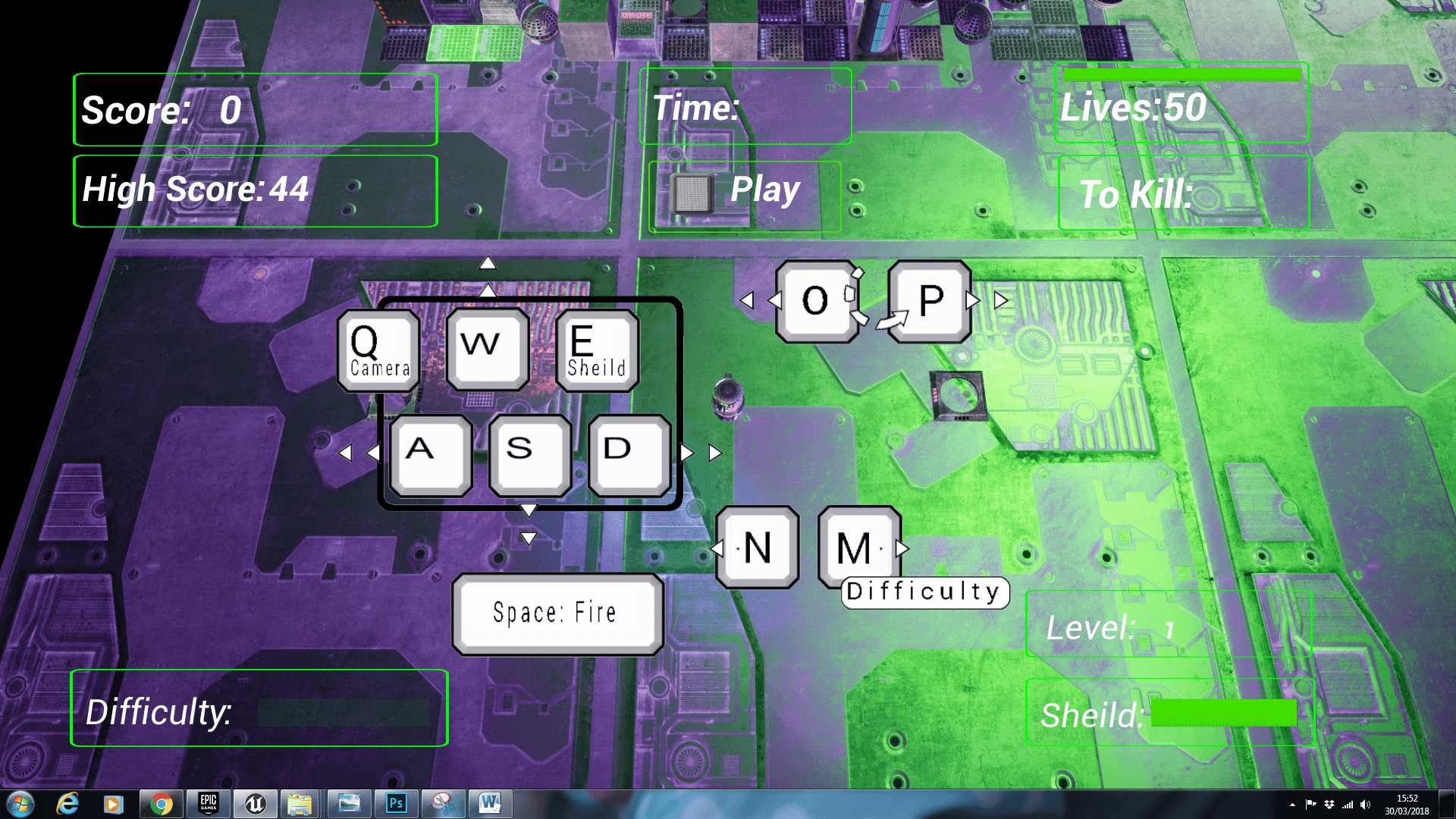 A Template Shoot Em up which self generates new levels and will synchronize music to game play events.

This pack is playable.

A build of the pack can be downloaded from here: https://www.dropbox.com/s/70vjg04etrj9599/ShootEmUpBuild.zip?dl=0

This pack contains self generating levels. These can also be set manually. Developers can use this template to create Shoot em up arena type games. The logic can potentially spawn thousands of actors.

Game play events such as spawning more enemies or lighting effects are synchronized to musical events. There are two example tracks, one of which has been cut up into two and four bar loops to further demonstrate synchronizing music with events and visuals.

As the player progresses additional modules and play areas are added and when the player has lost (time or lives have ran out) the spawned actors are destroyed and the game is reset back to the starting level. It should be easy to develop addictive and challenging game play using the logic provided. There Is a basic high score feature which developers could further develop. Players can challenge themselves with attaining the new high score.

The graphics and play dynamics can be easily changed for developers own needs and there is notation throughout explaining the logic.

From the Master Controller Blueprint developers should follow the logic to develop their own projects.

The example Map: Level 1 spawns 256 actors, once they and any subsequent spawned enemies are clear an additional 256 actors are spawned for level 2. The Controller Blueprint and HUD track how many actors the player needs to kill to proceed (now 512). The level of difficulty increases for level 2 and so and so forth until all the players lives have gone. There is lots of scope for changing all the dynamics.

27 Blueprints in total including:

Documentation: There is notation throughout the Blueprints

Please contact me at Martinsart@Hotmail.co.uk with any support needs. 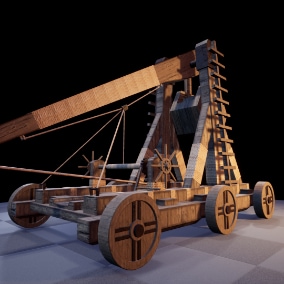 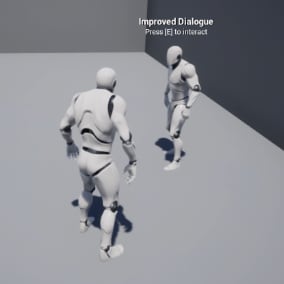 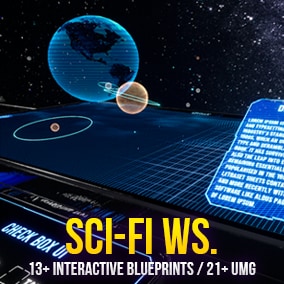 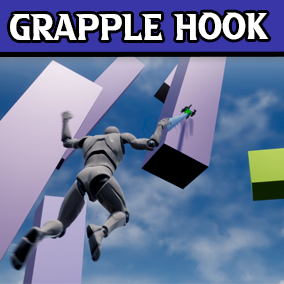 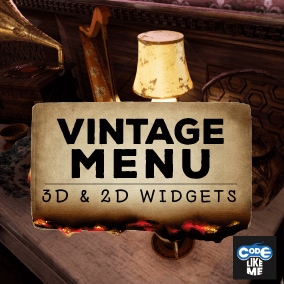