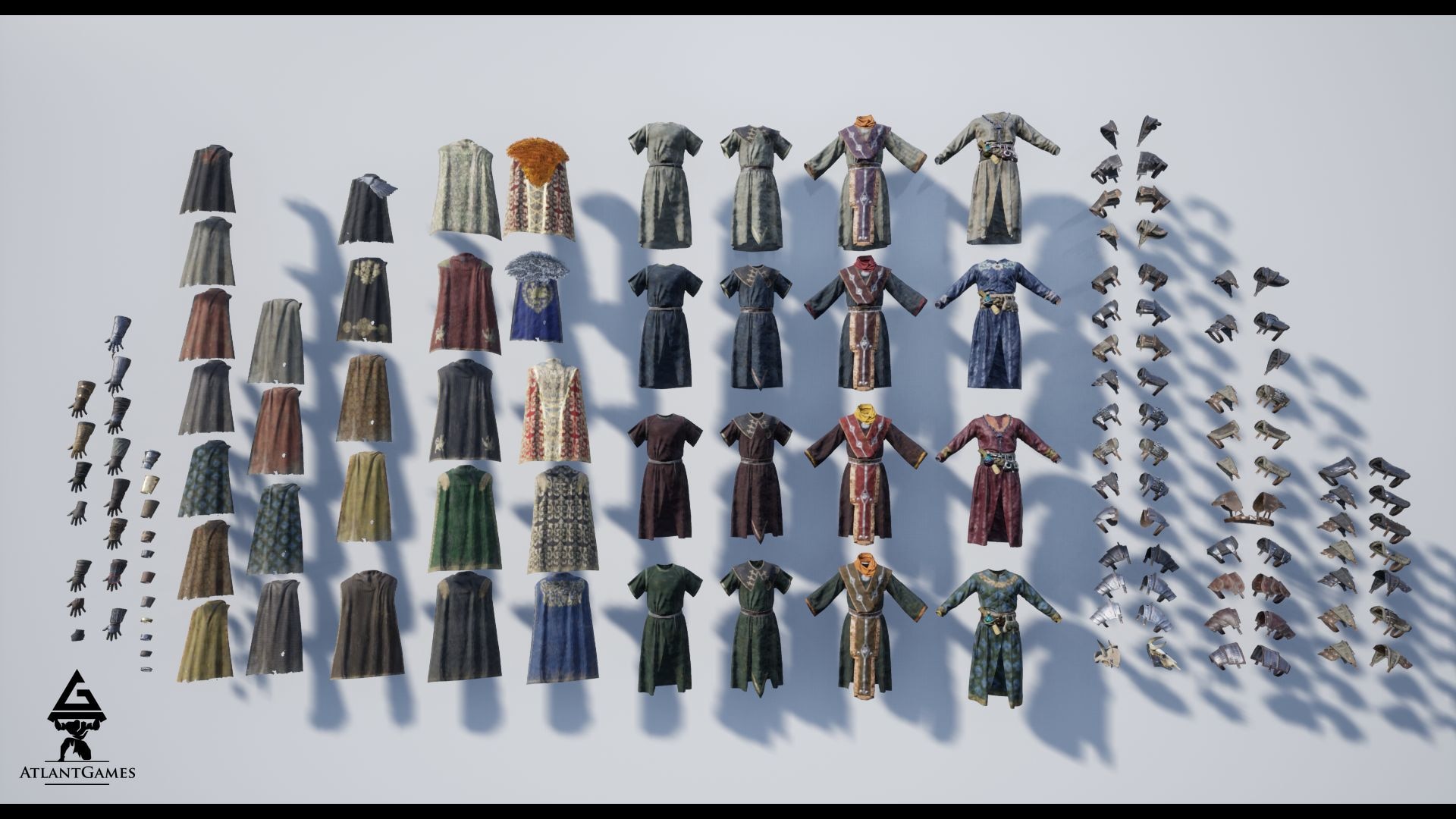 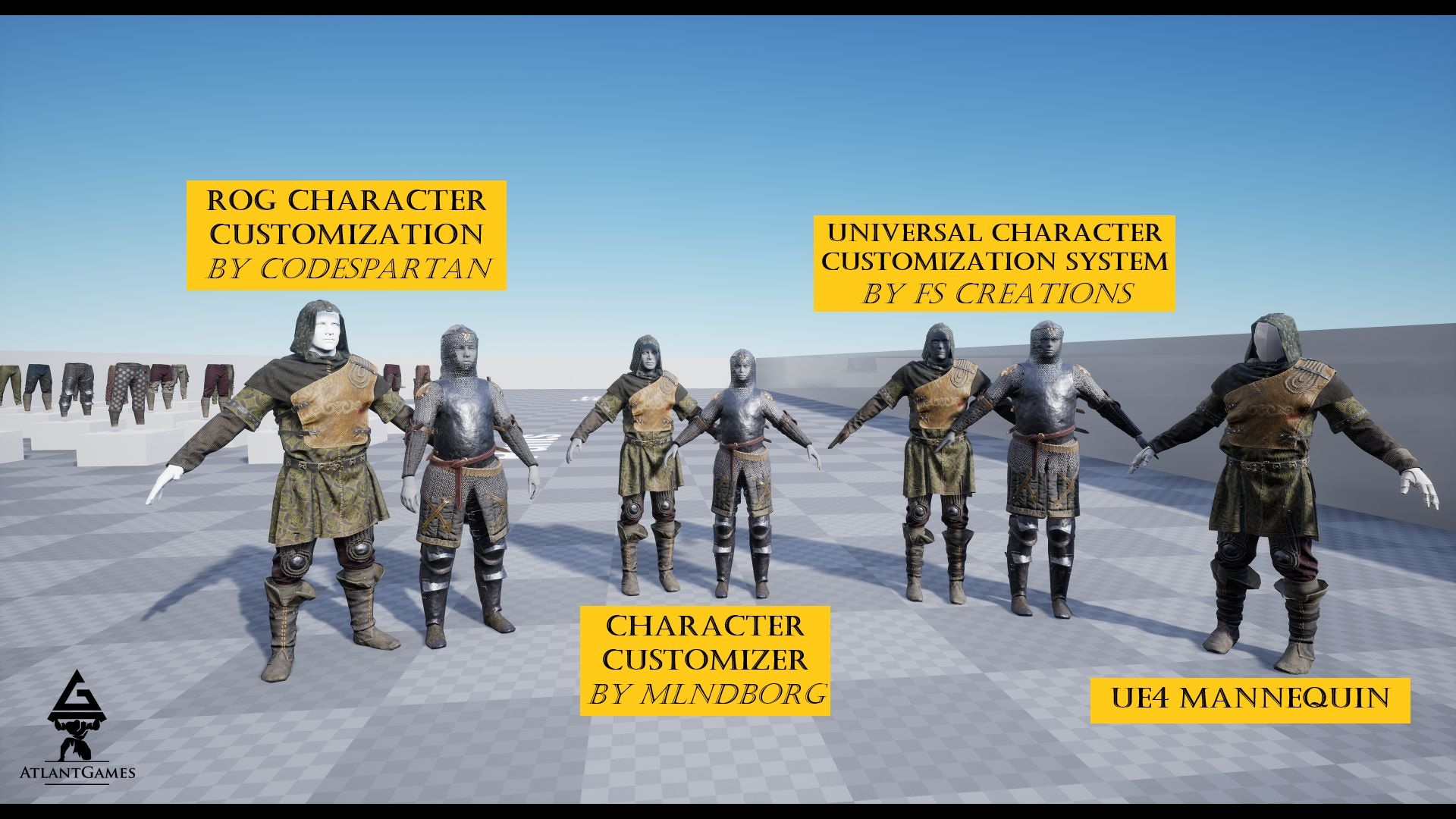 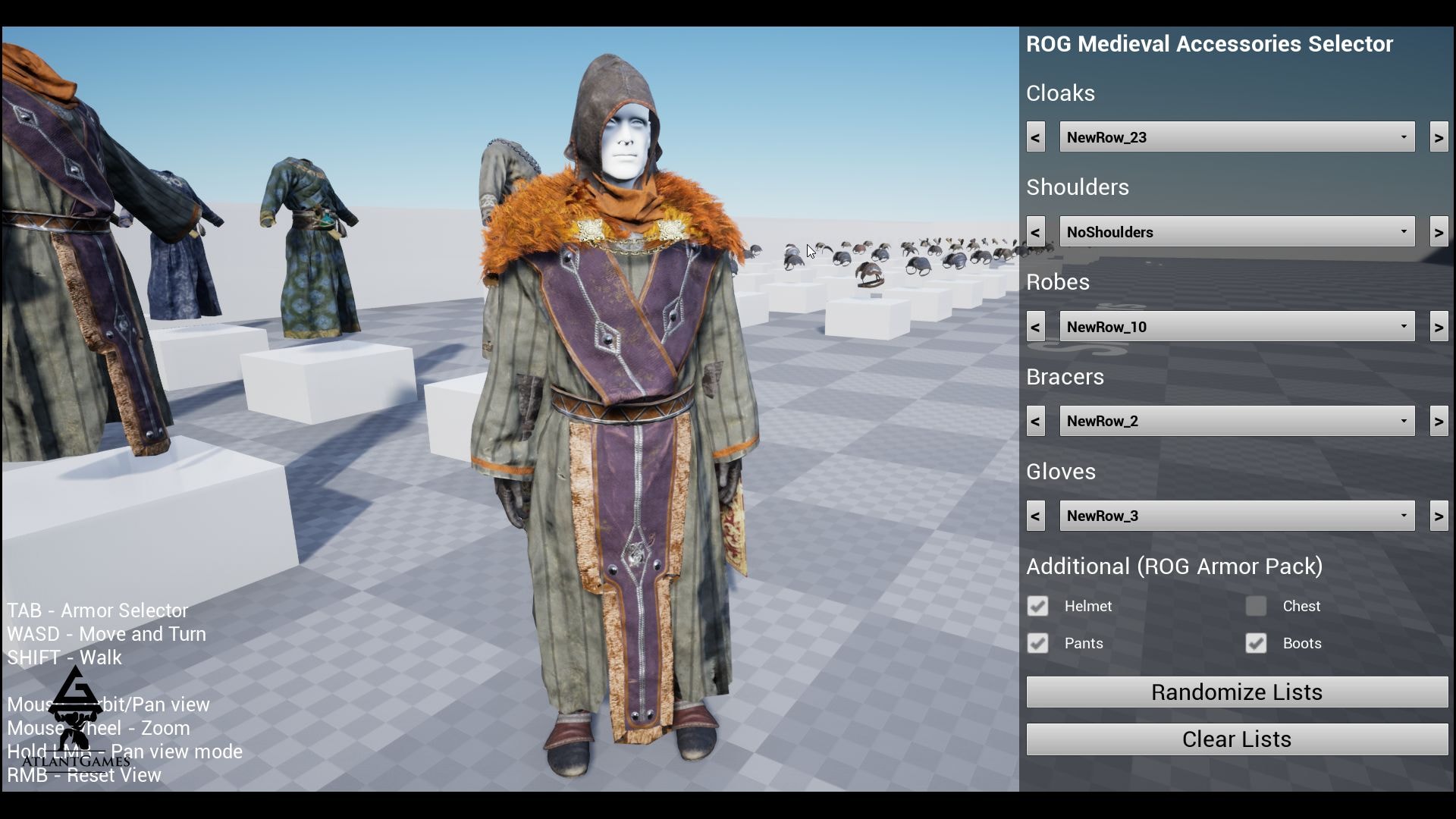 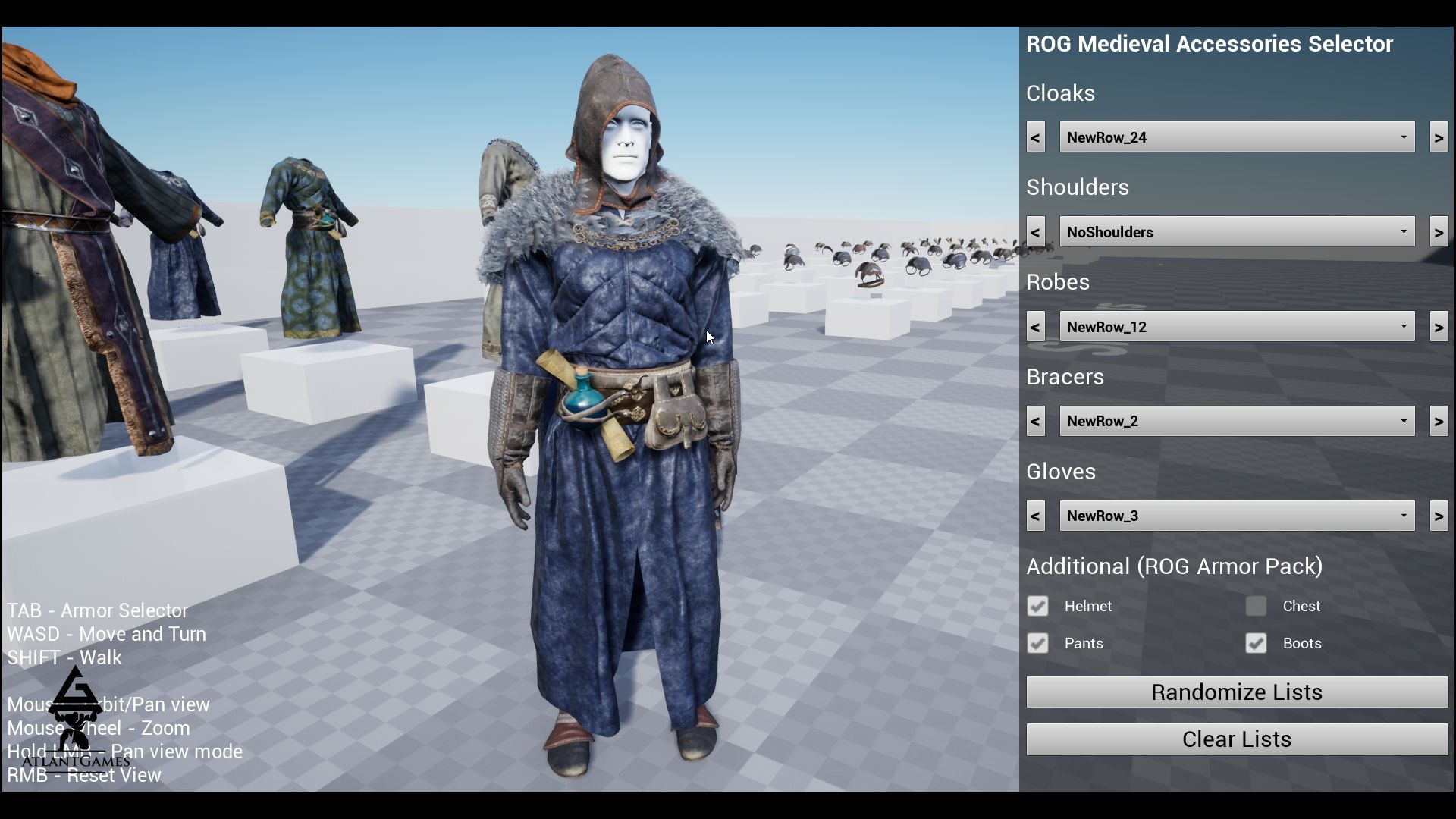 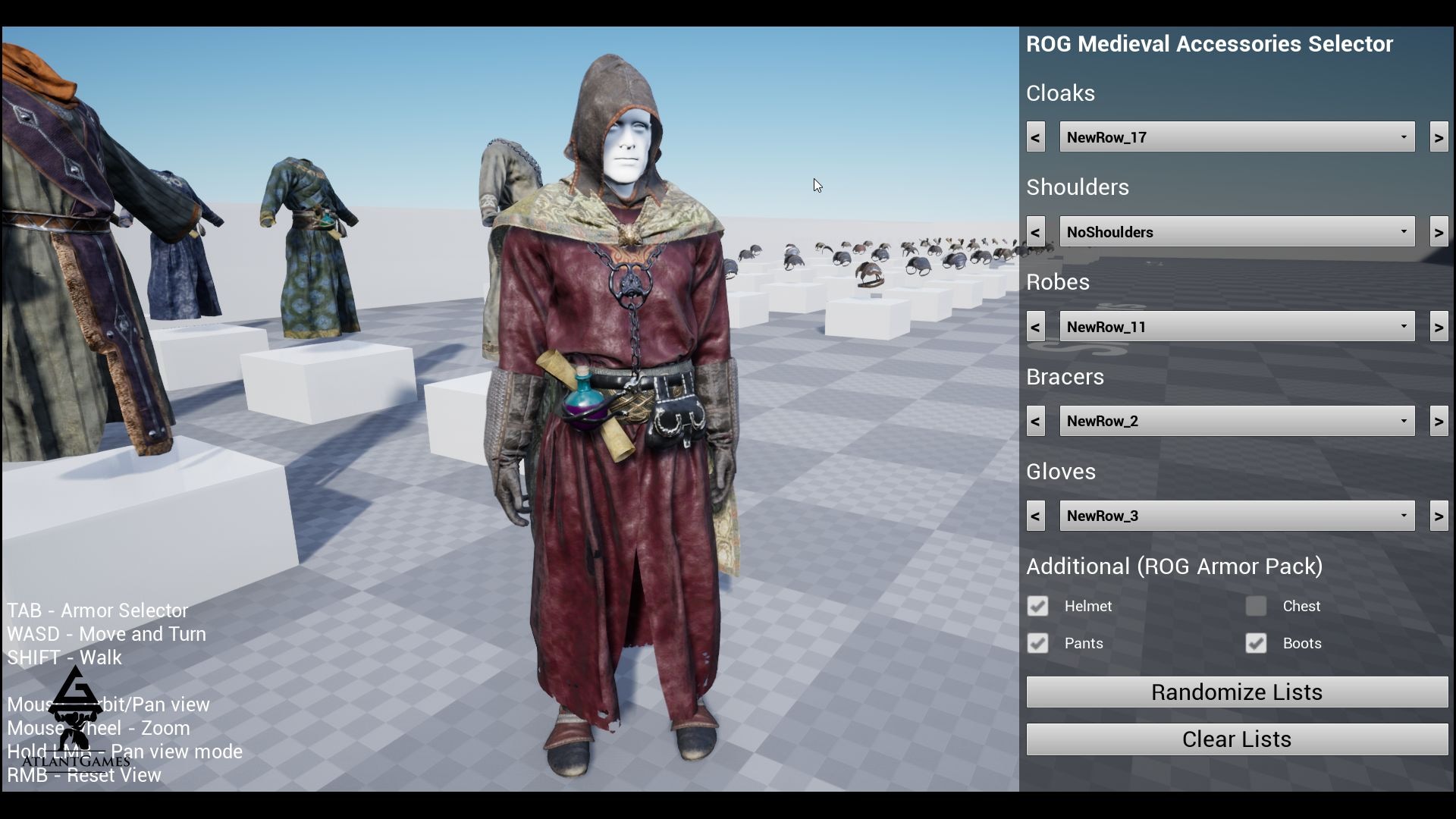 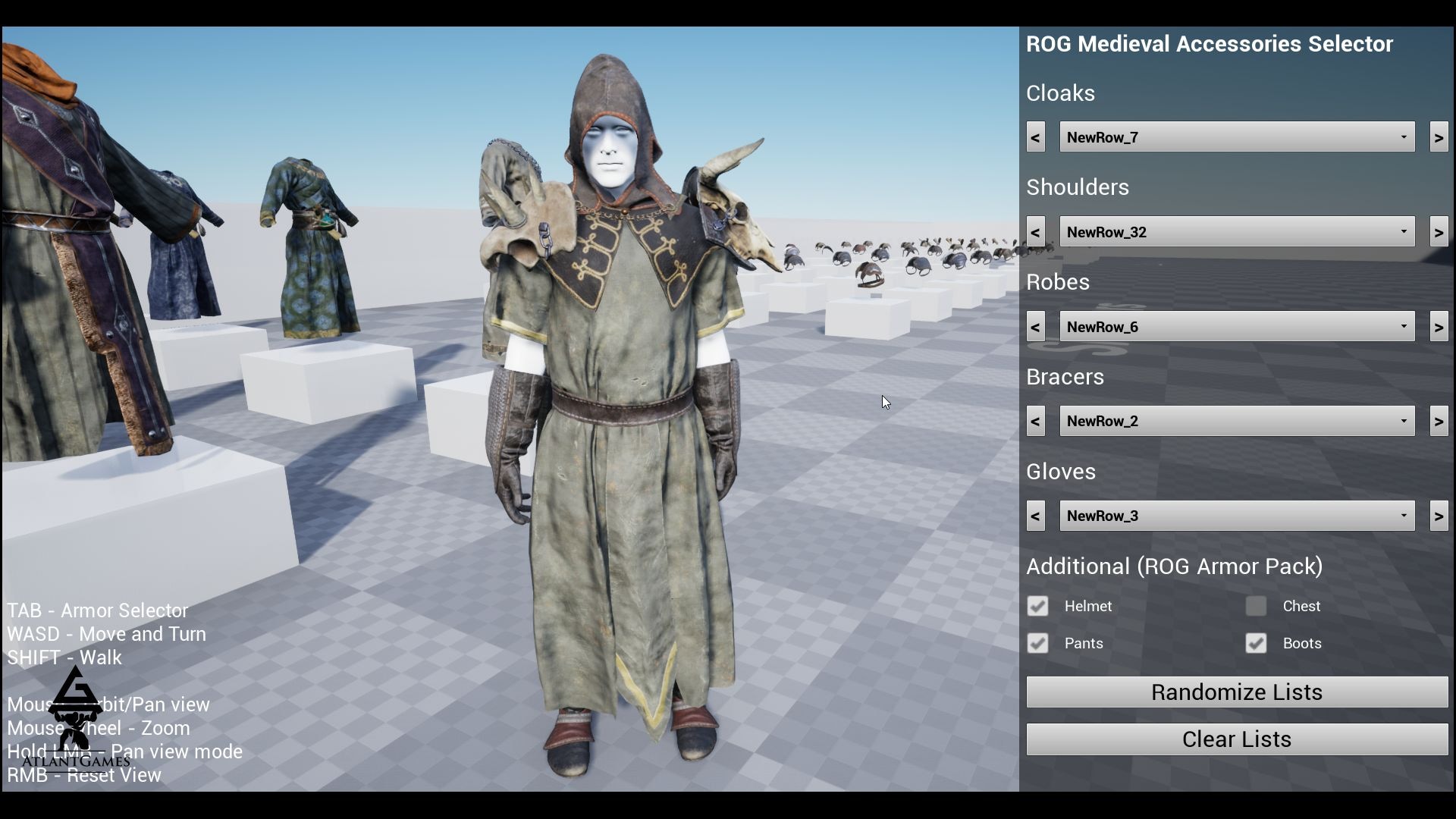 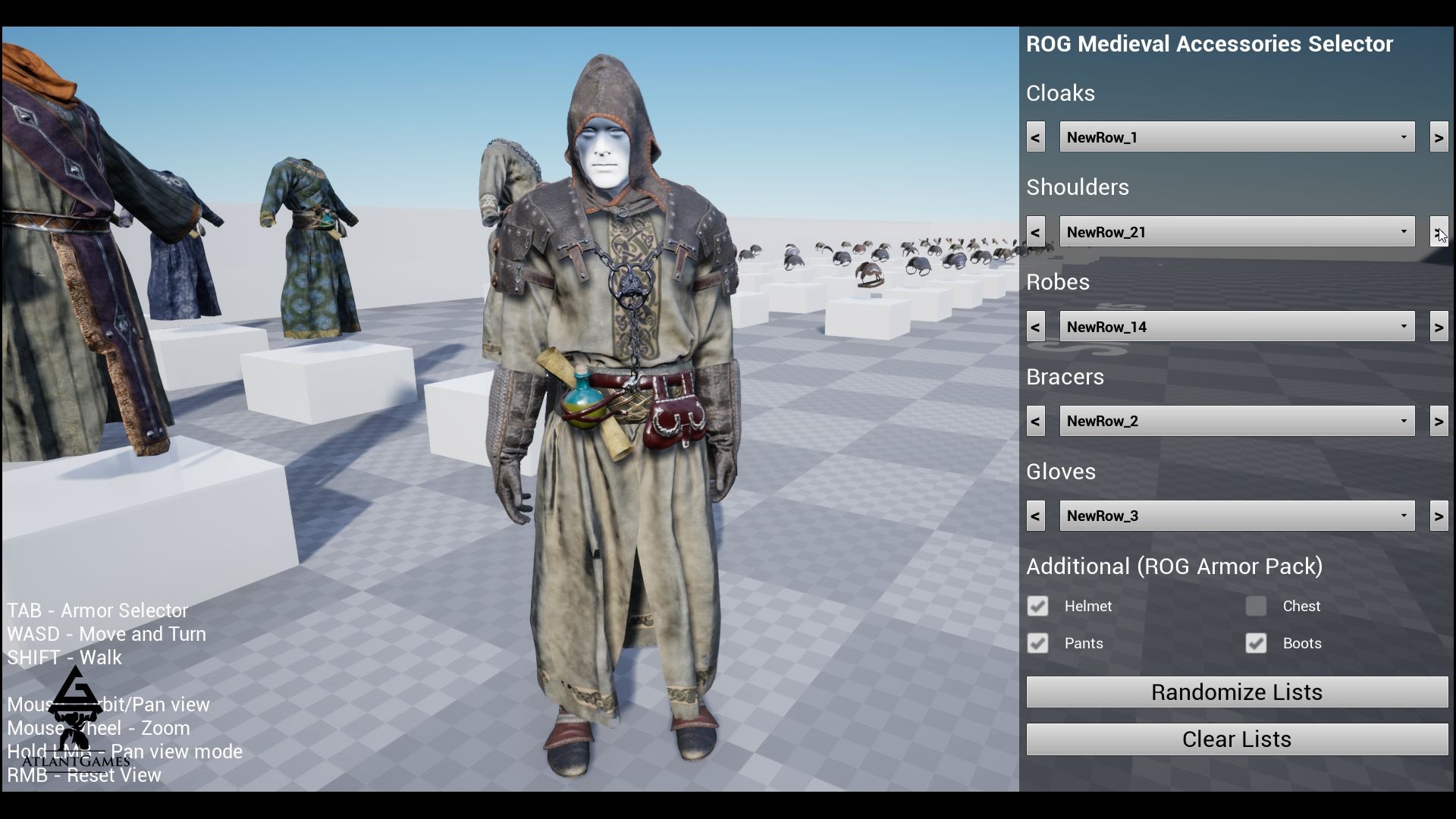 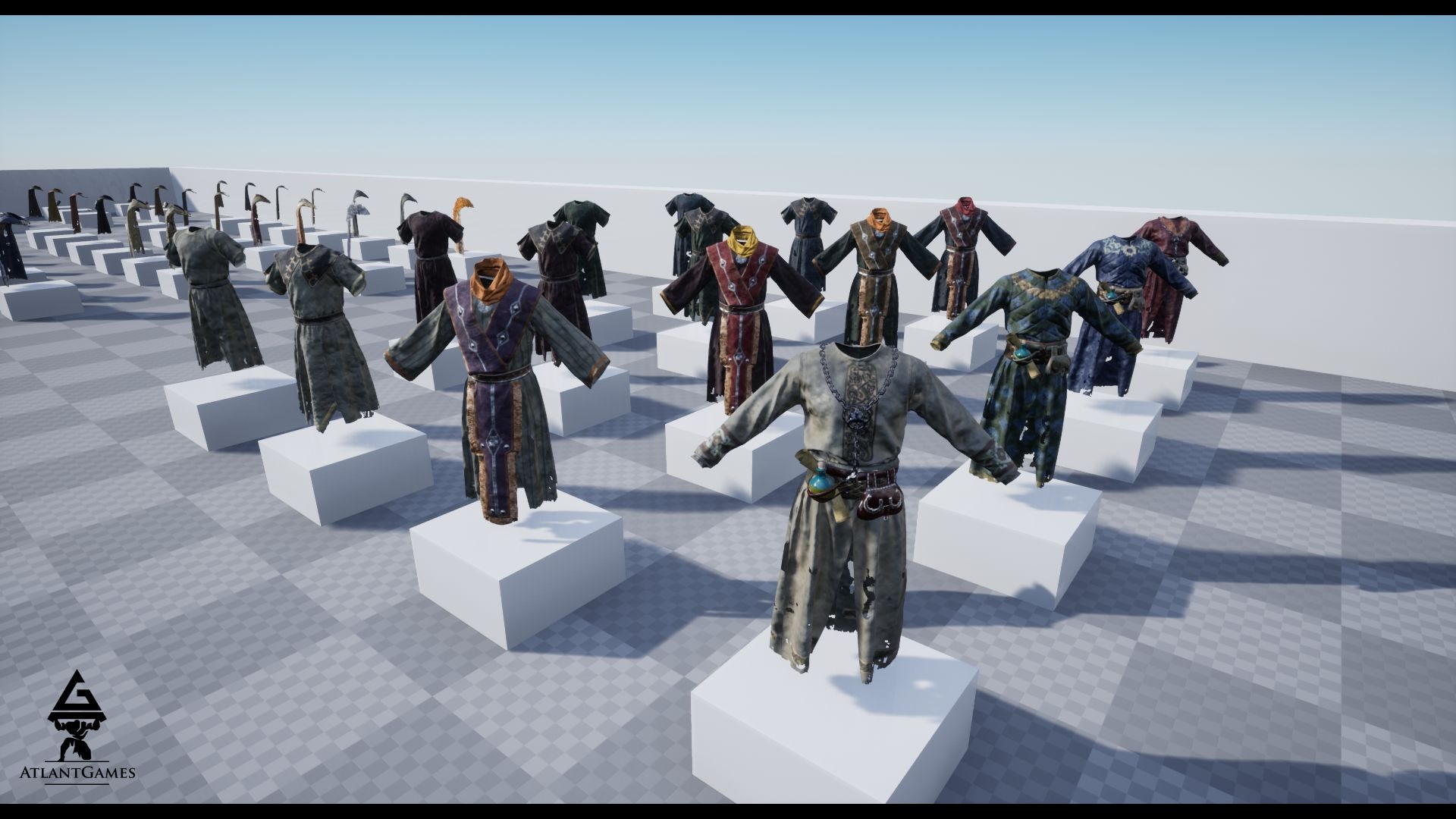 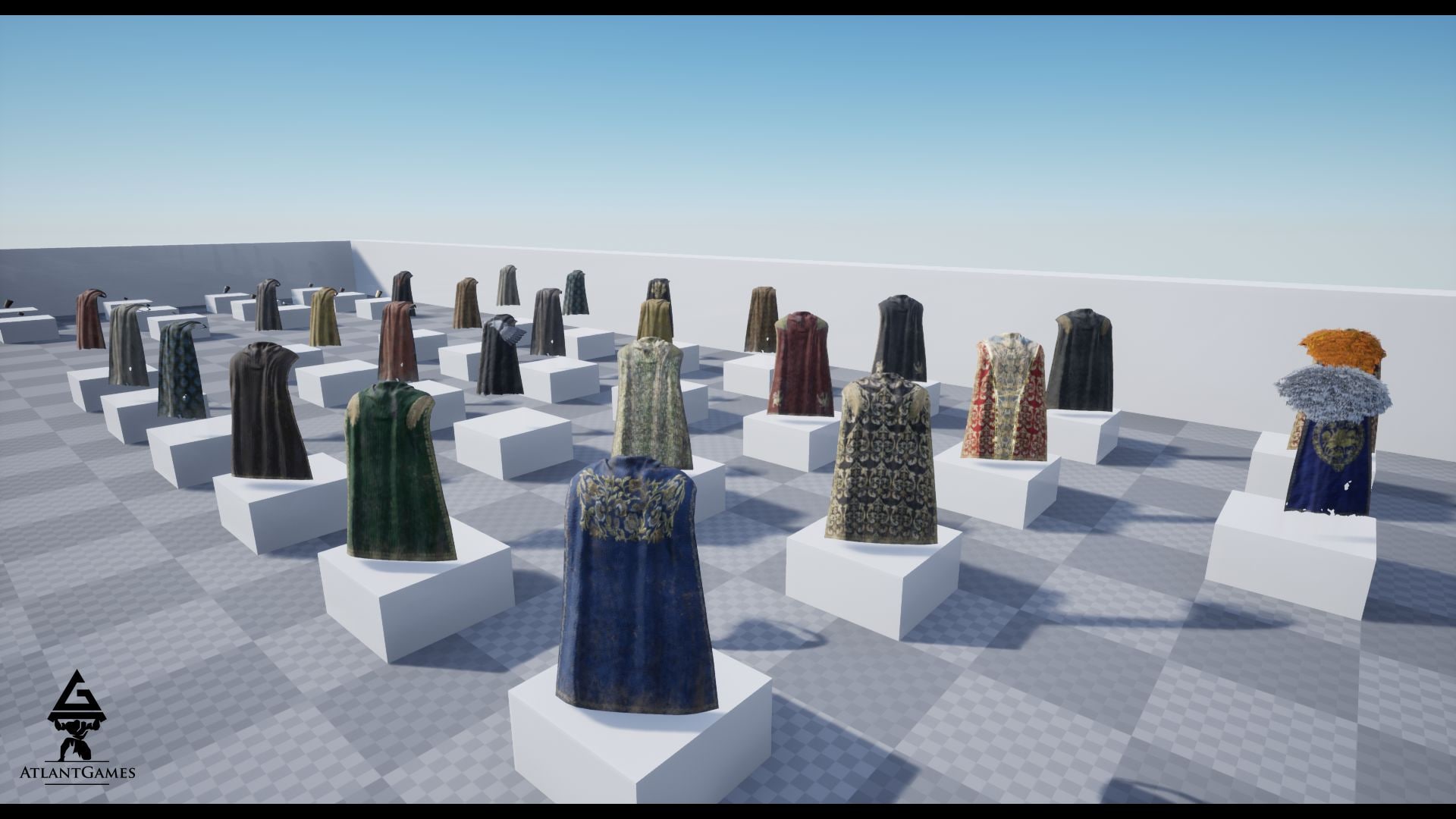 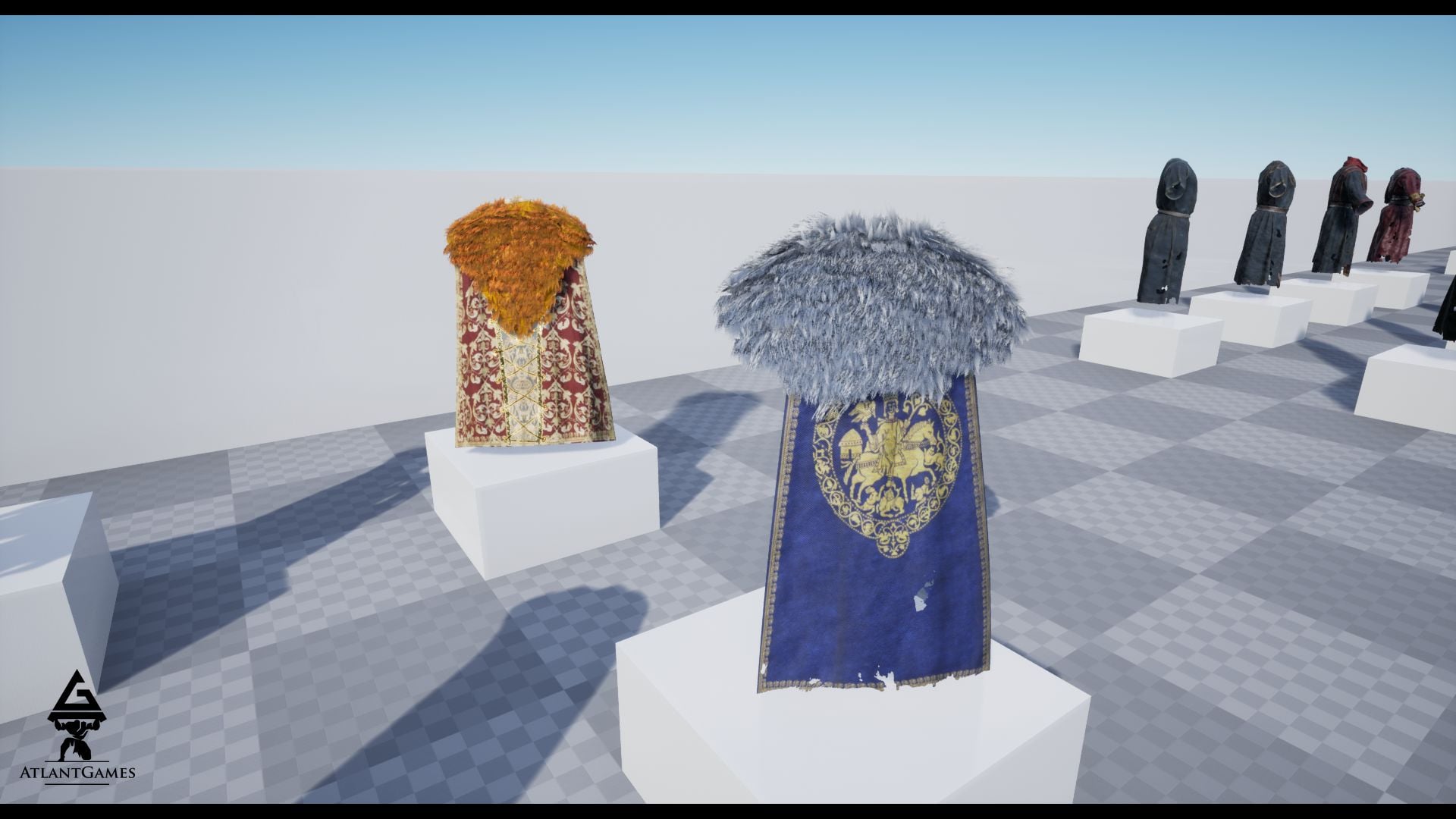 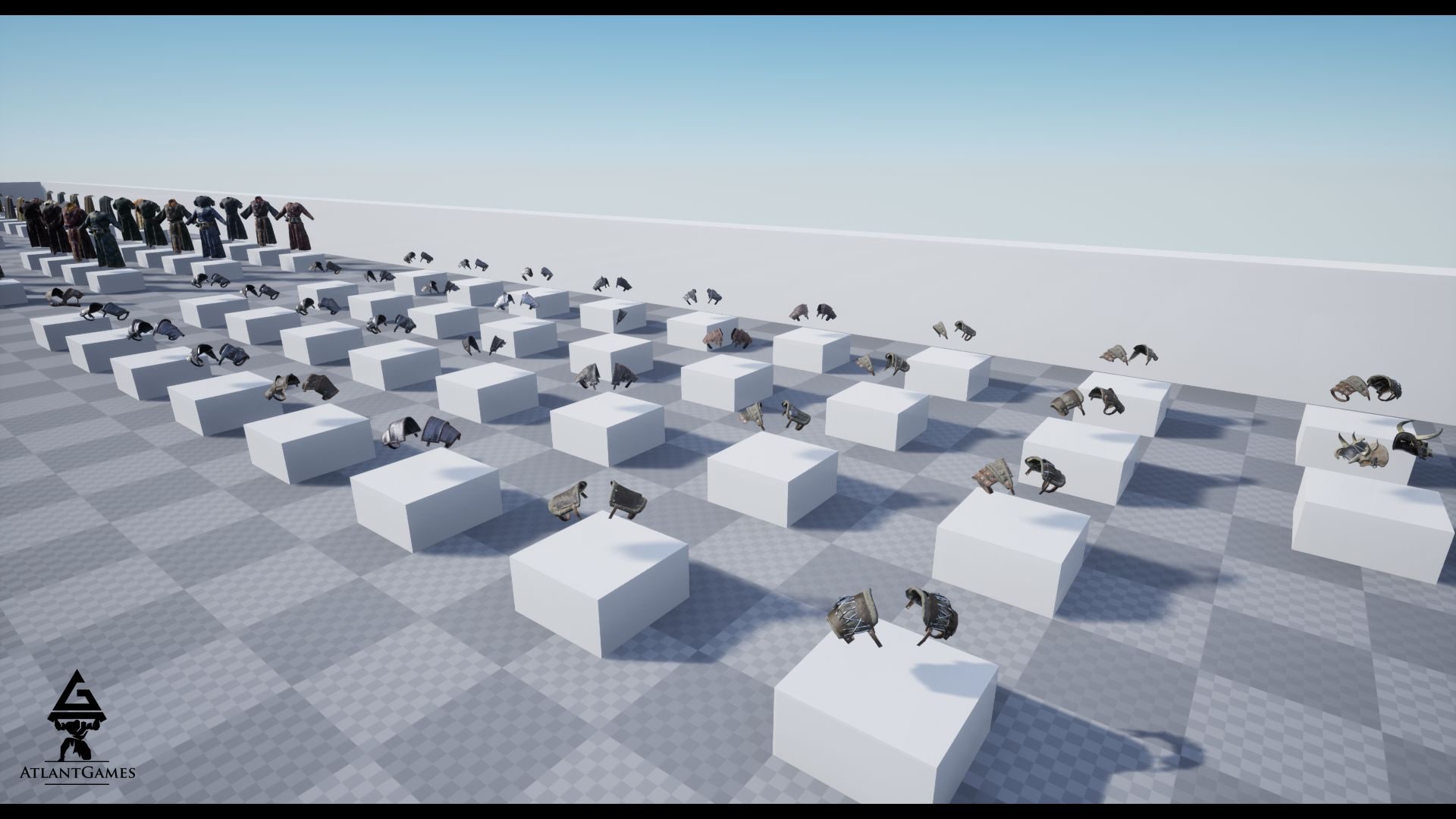 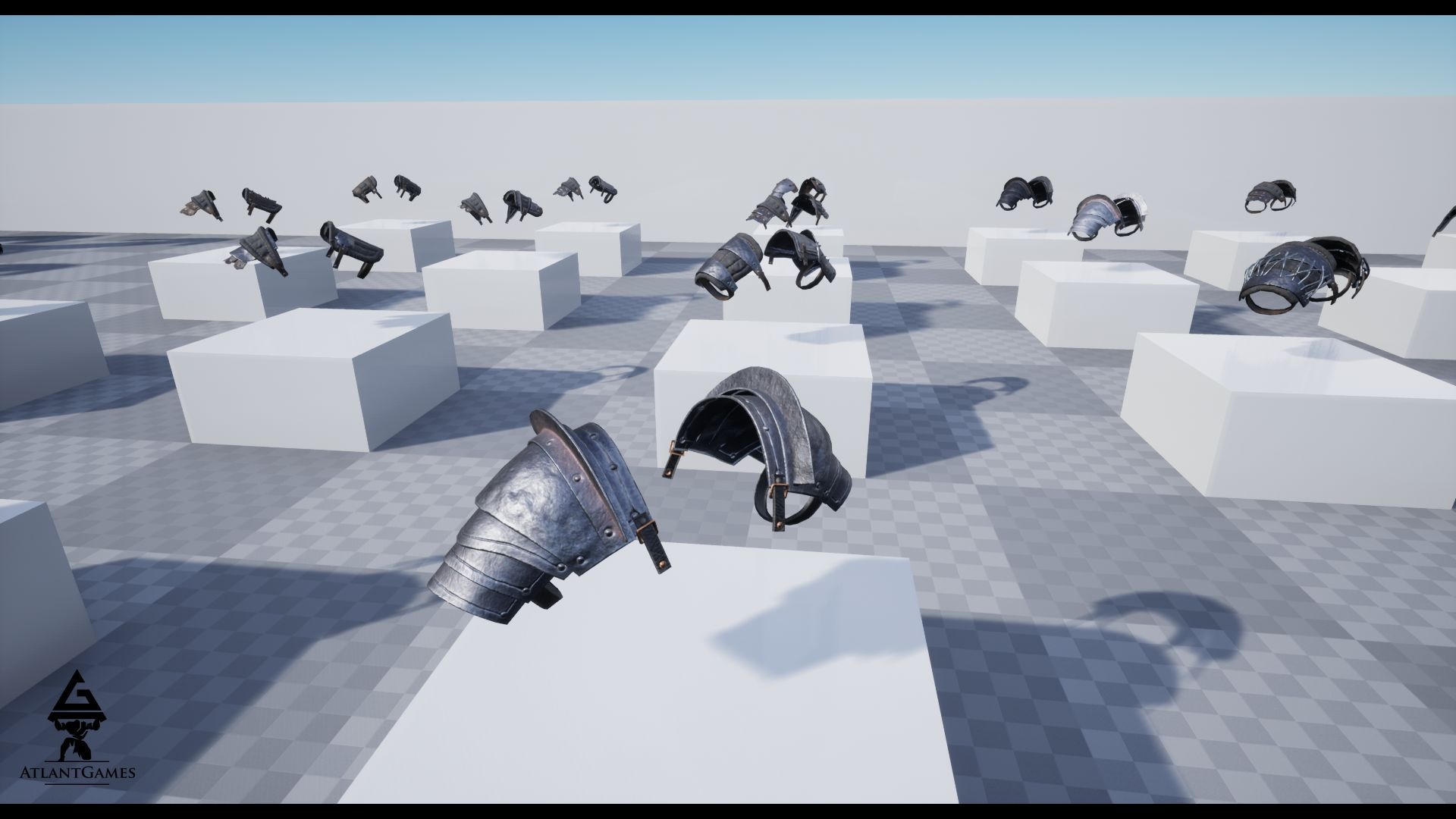 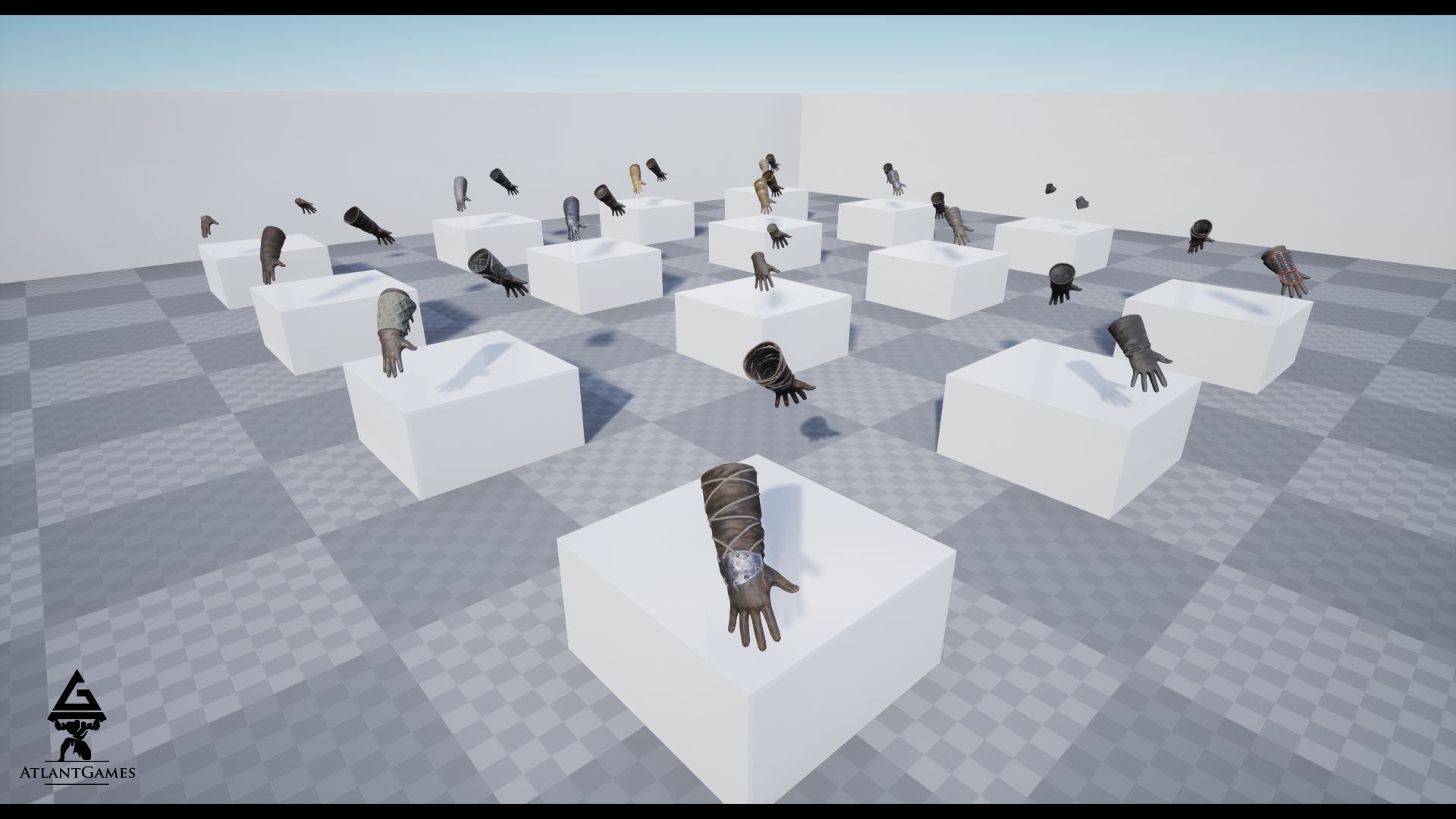 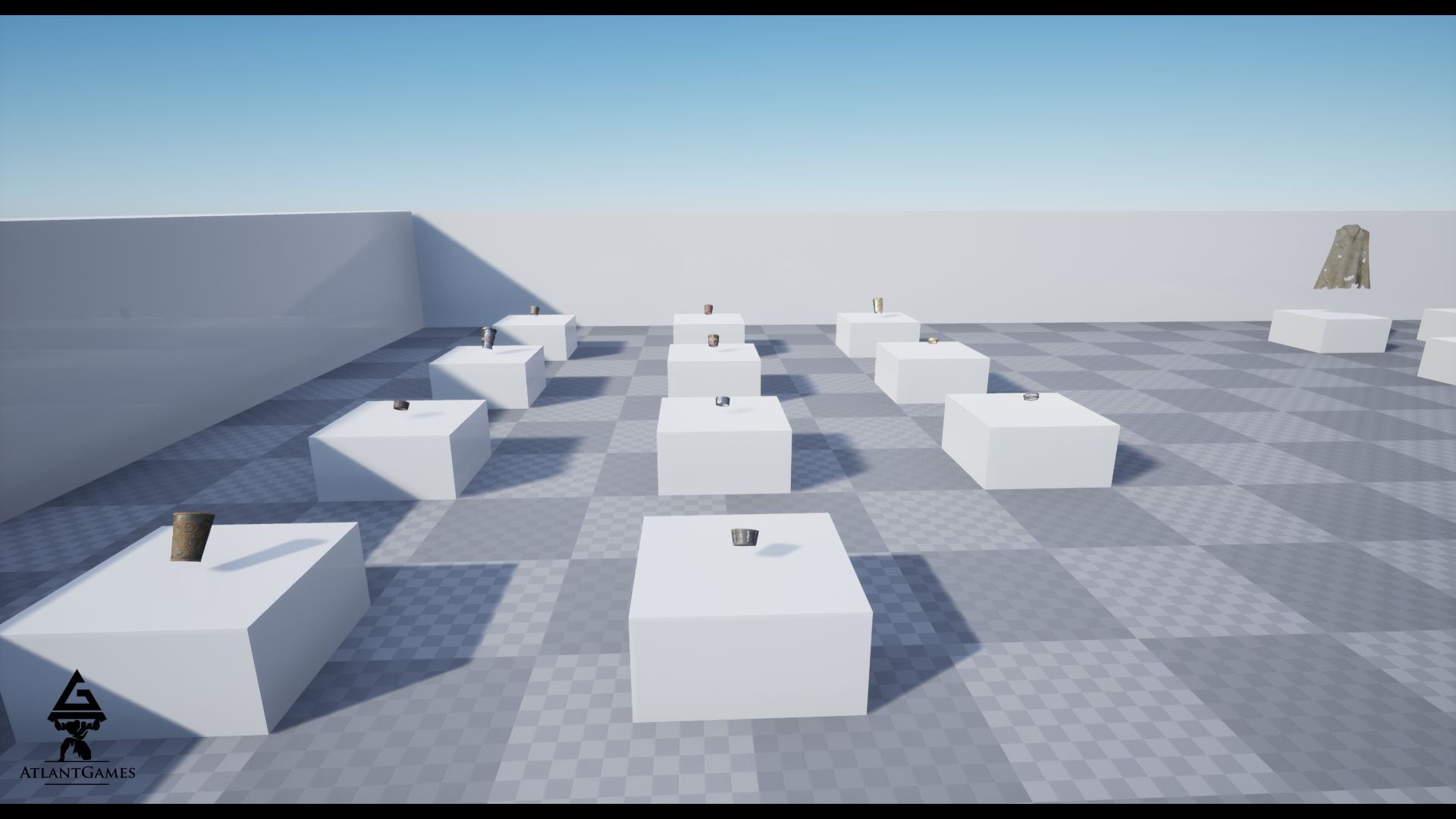 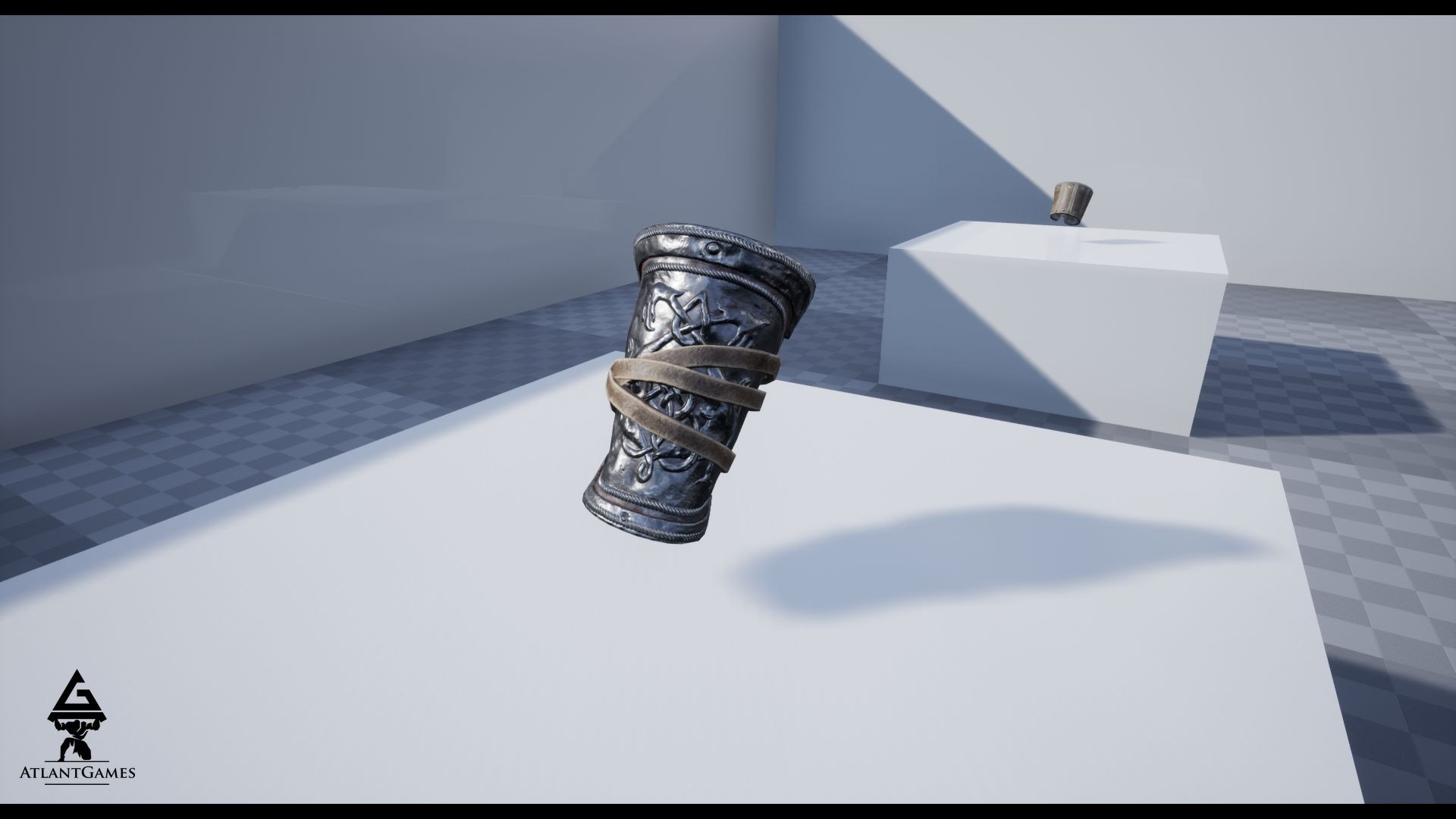 "ROG Modular Medieval Accessories & Robes" is the second part of the full modular armor set we have prepared for our project in development - Reign of Guilds. This is our view of the dark magical Middle Ages in a realistic style.

The first & main part is "Armor & Cloth". These 2 assets complement each other.

Please read the FAQ or the entire Documentation.

Armor & accessories models are prepared for these characters from UE4 MarketPlace:

For decoration necromancer's armor & accessories we used Necro's Bone Box and we are grateful to the Necrophob30 for this asset.

Number of Animations: 3 (for demonstration);

Number of characters: 6 (6 full model & cut to 6 body parts of each other) without any morph types, textures; 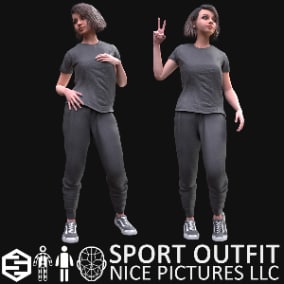 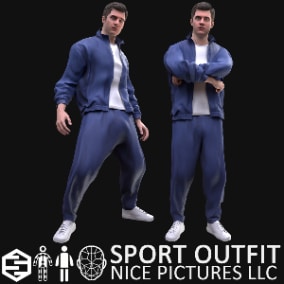 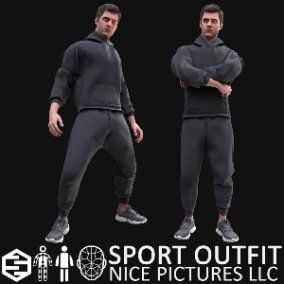 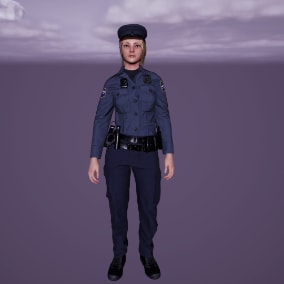 Policewoman
MarioGraphic
New!
Not Yet Rated
$34.99 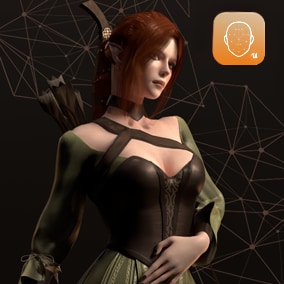