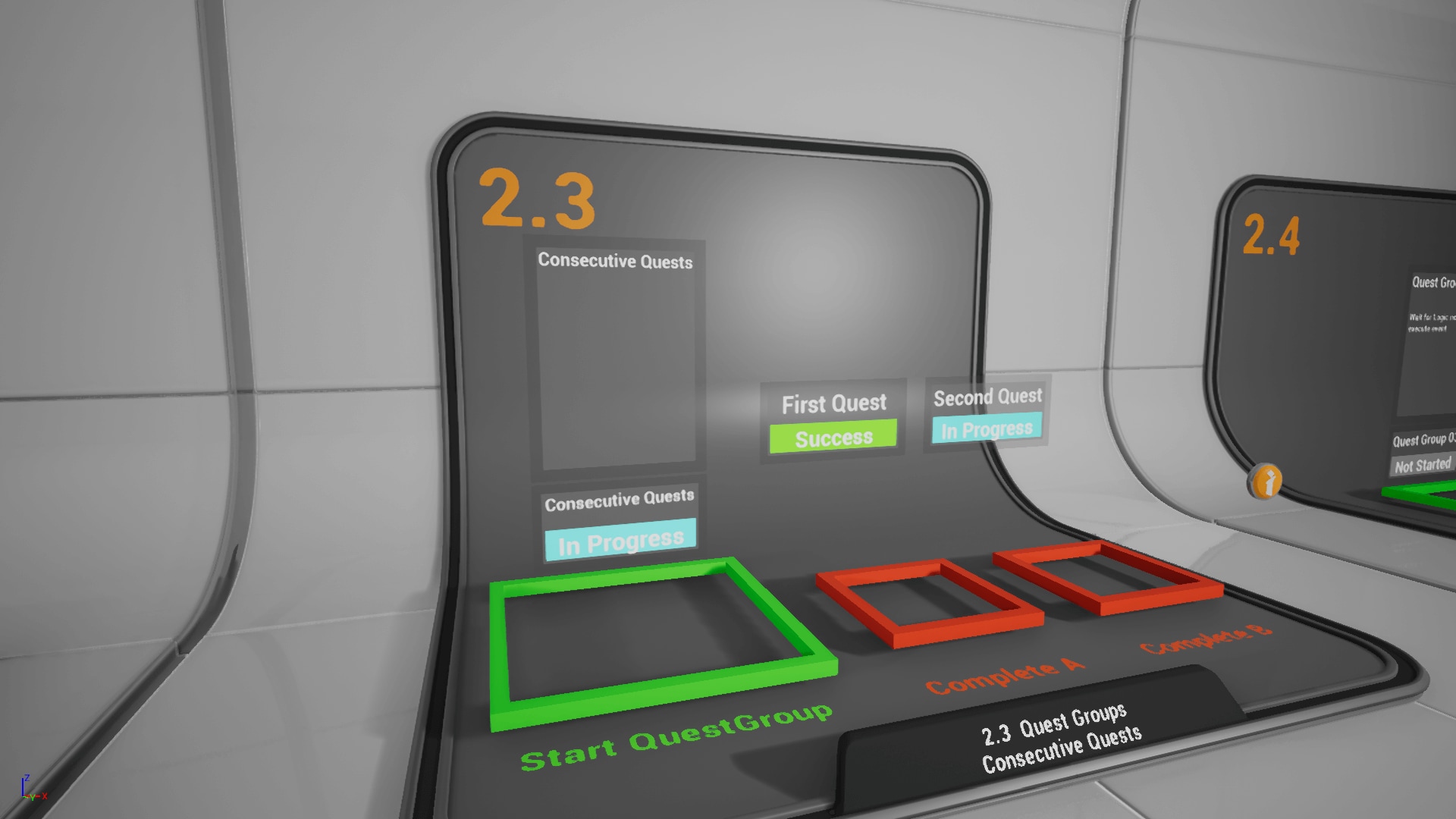 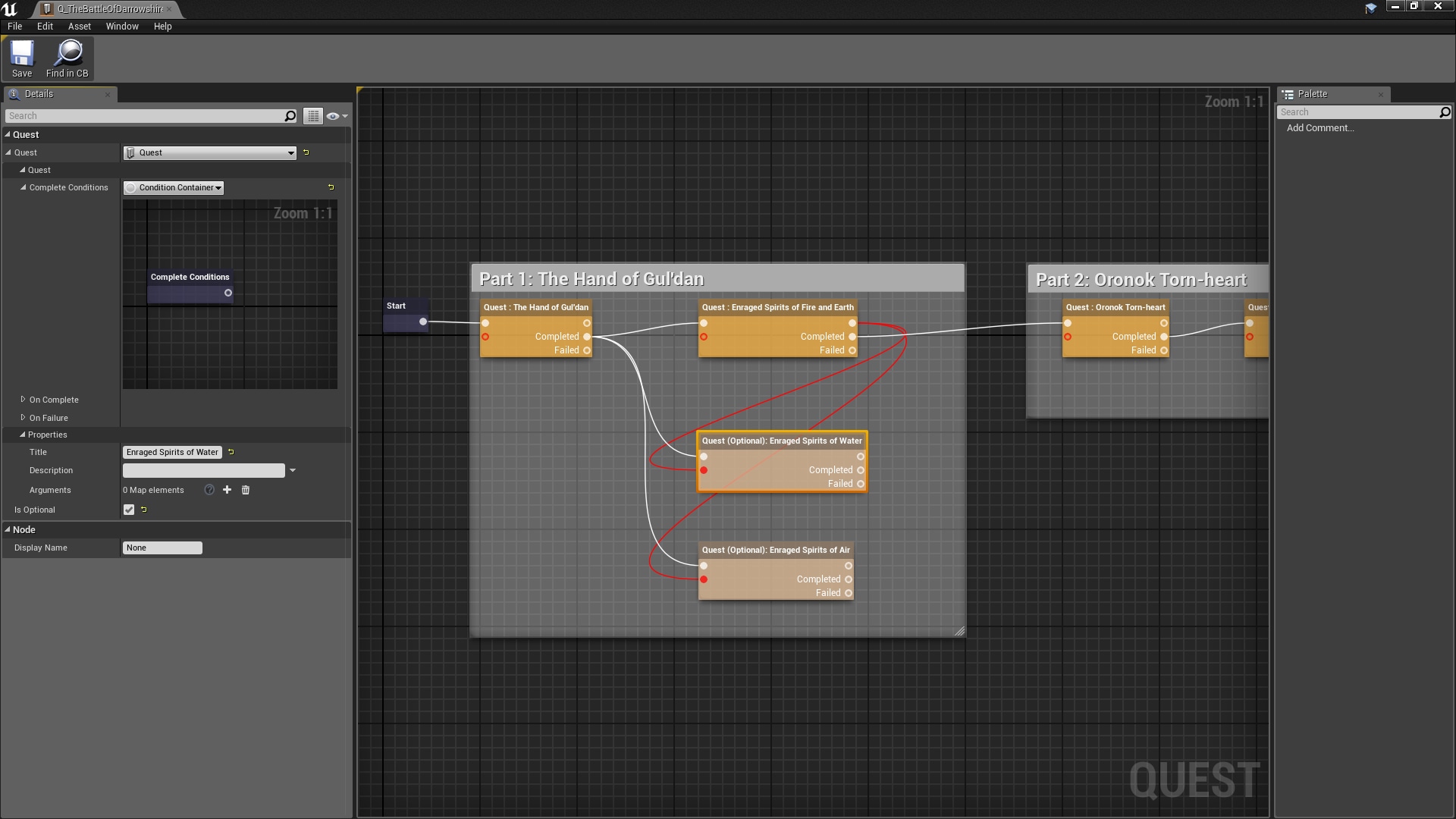 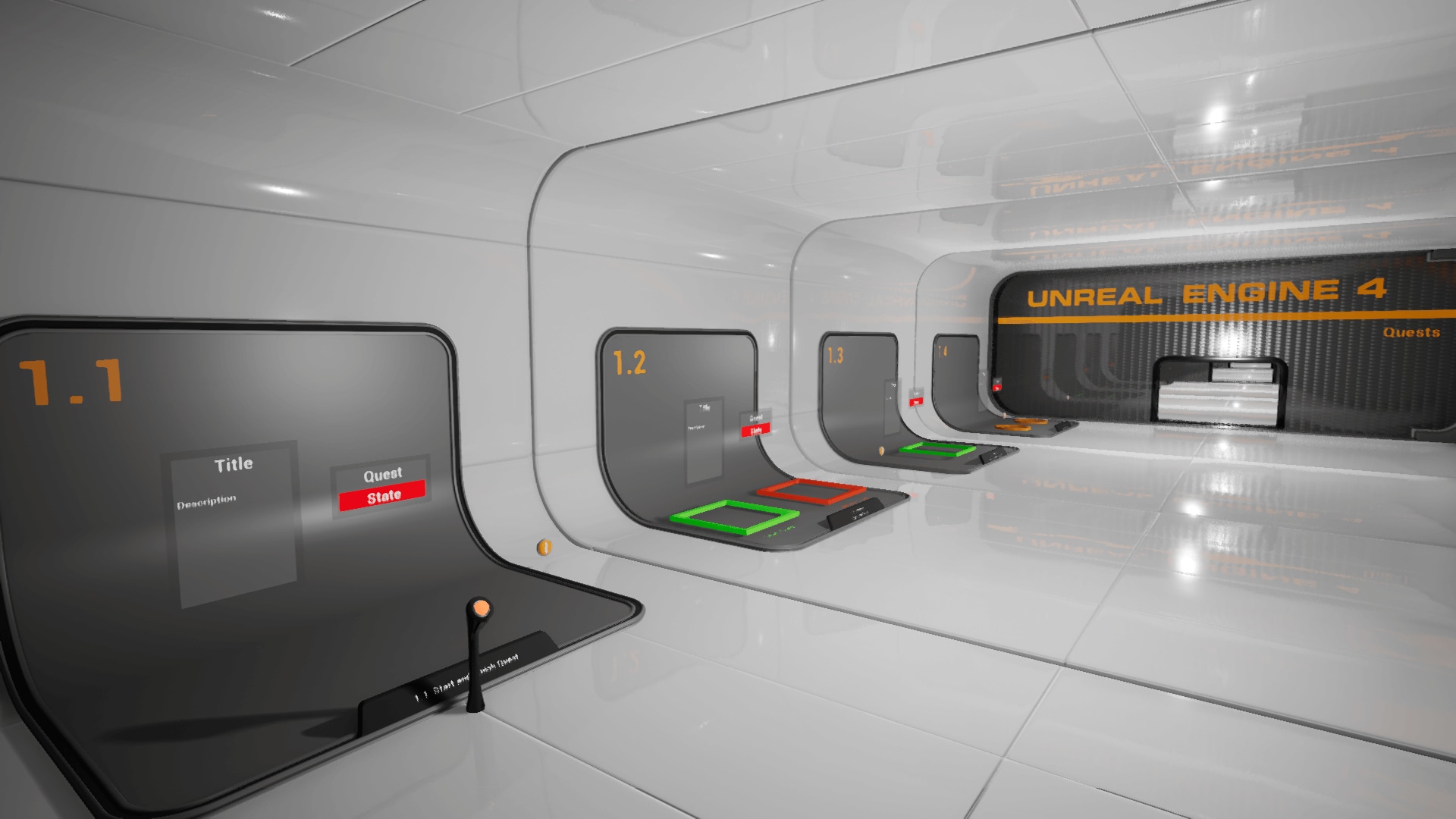 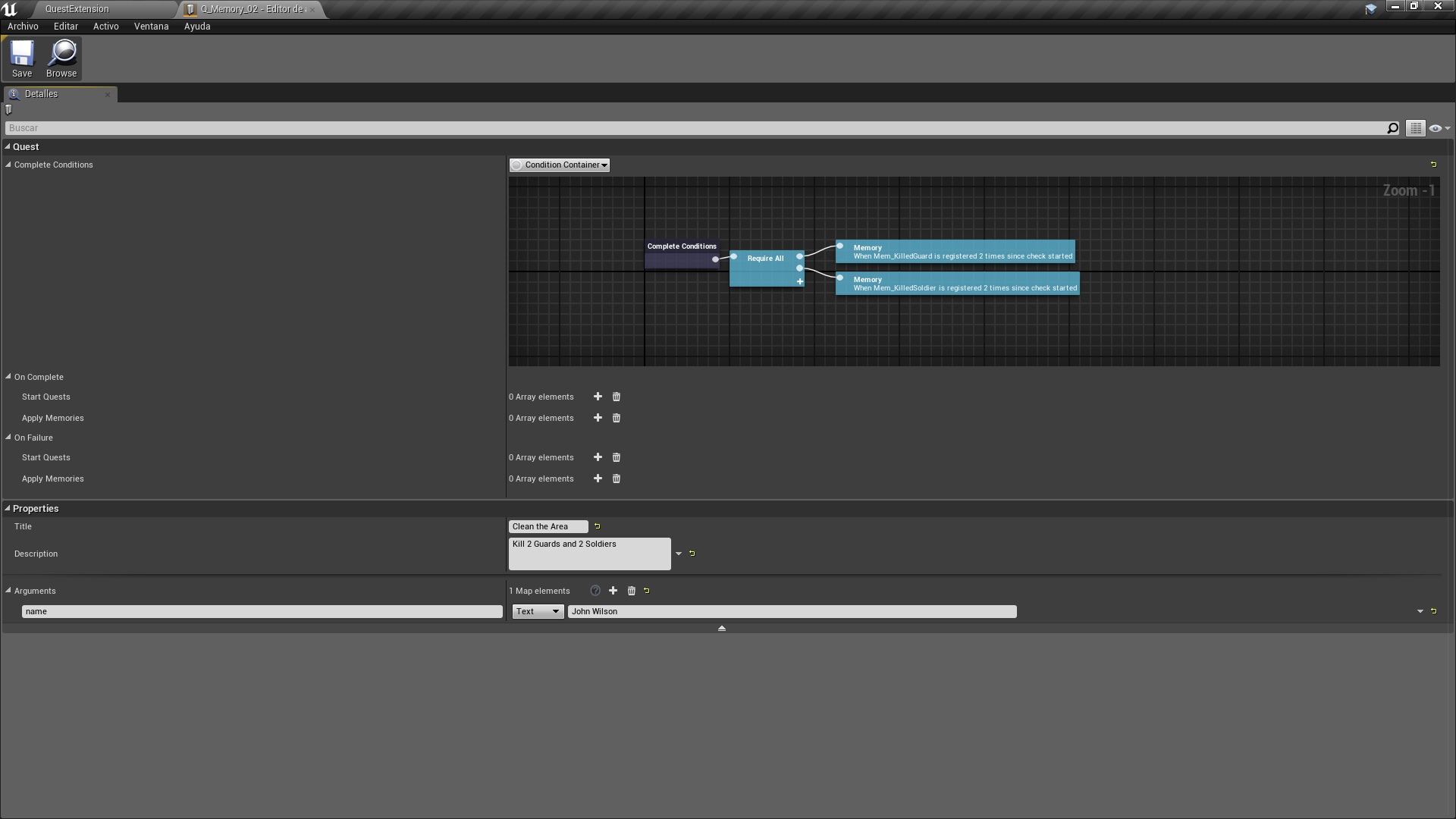 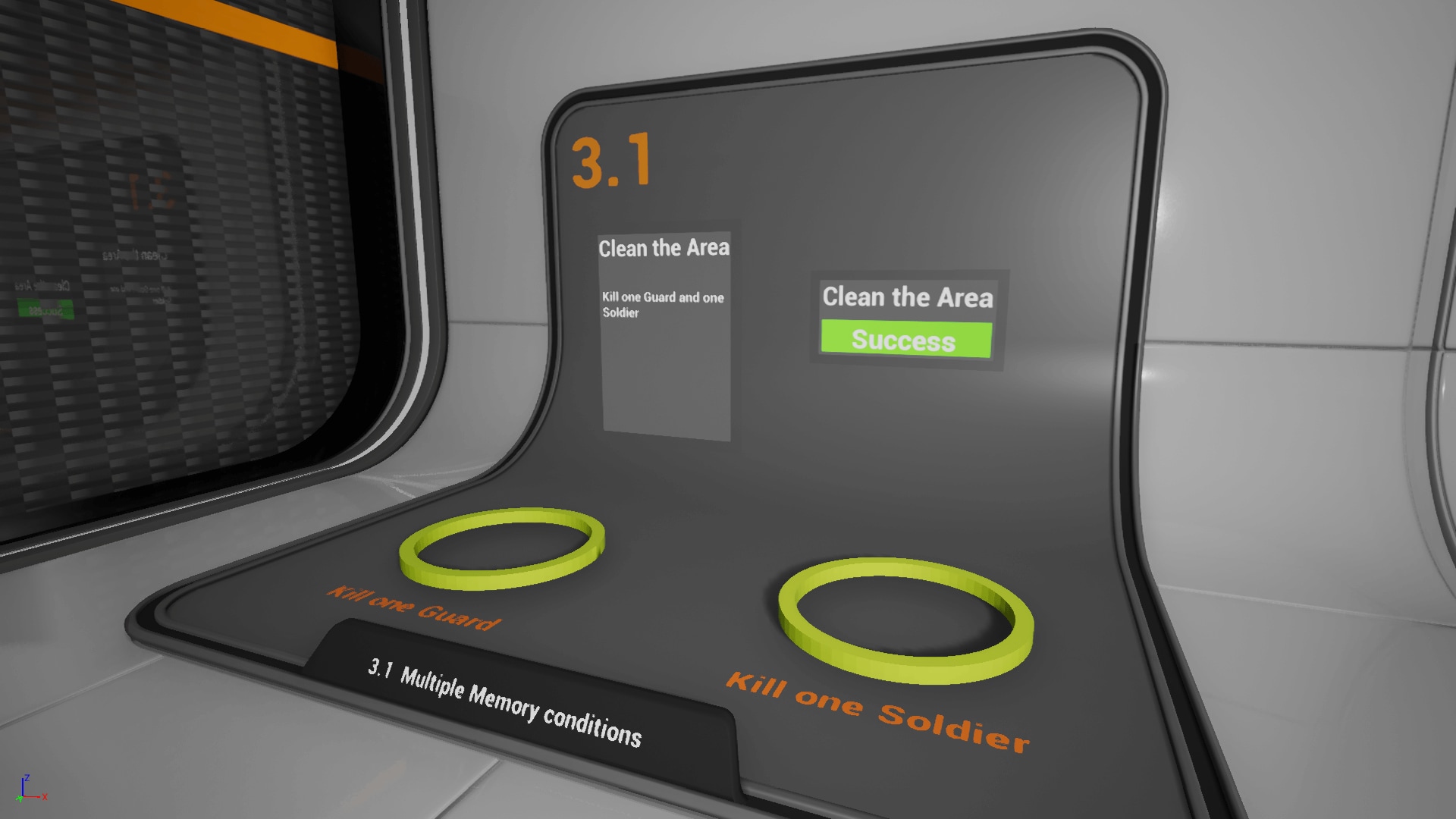 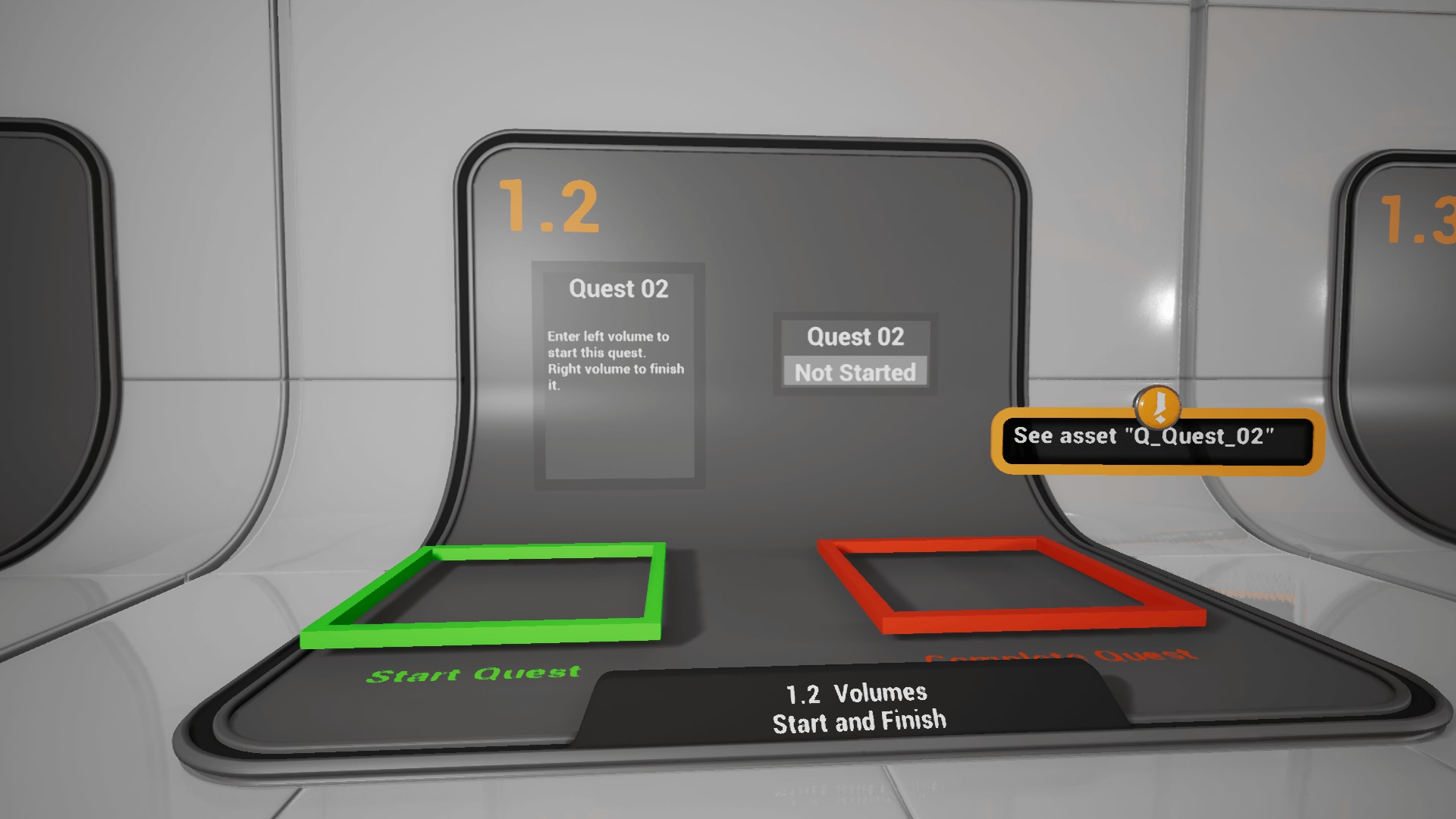 A plugin that provides a fully featured, non-linear and flexible Quest System to Unreal Engine 4

Create your own quests with fields and logic

Registry world events trough time and use them to complete quests

Eg: Know that a boss was killed when picking the quest Kill the boss

Its independent! Add one or more quest managers at the same time

Designed with open-world/high-narrative games in mind.

Thousands of quests at the same time!

• Tested in Real Environments: Being used to develop multiple titles

Send us Feedback,﻿ proposals or any issues at info@piperift.com

Documentation: Contained inside plugin's folder as a PDF 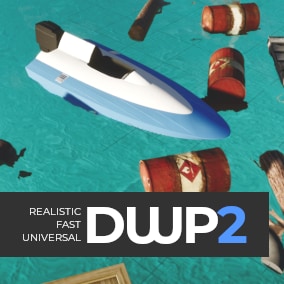 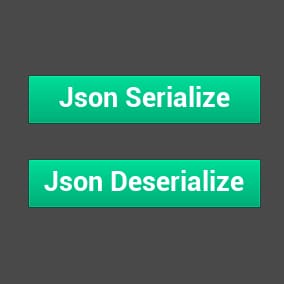 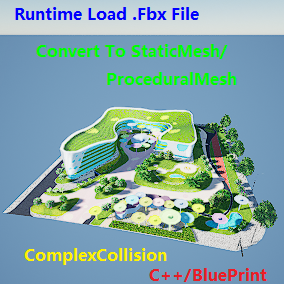