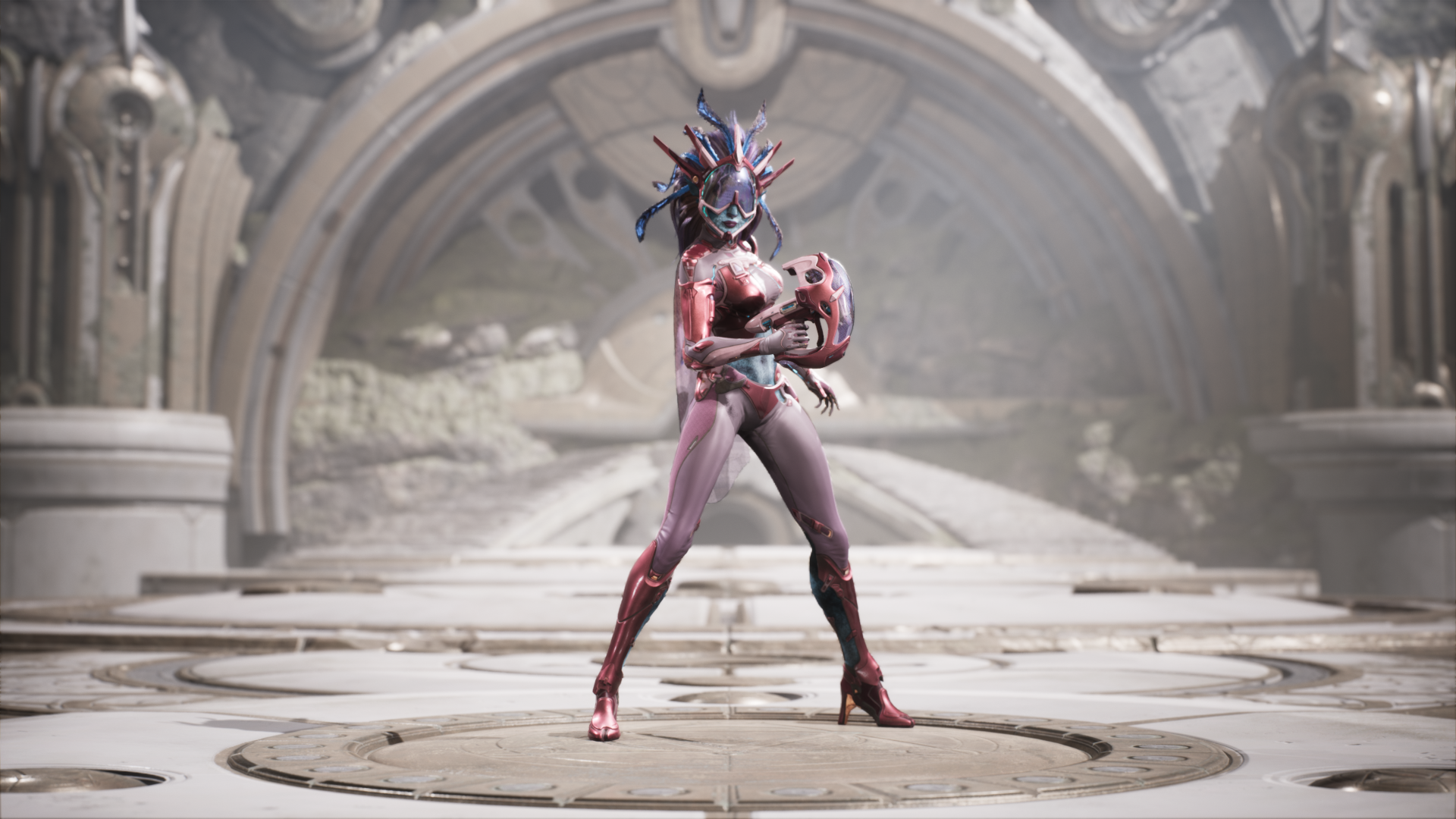 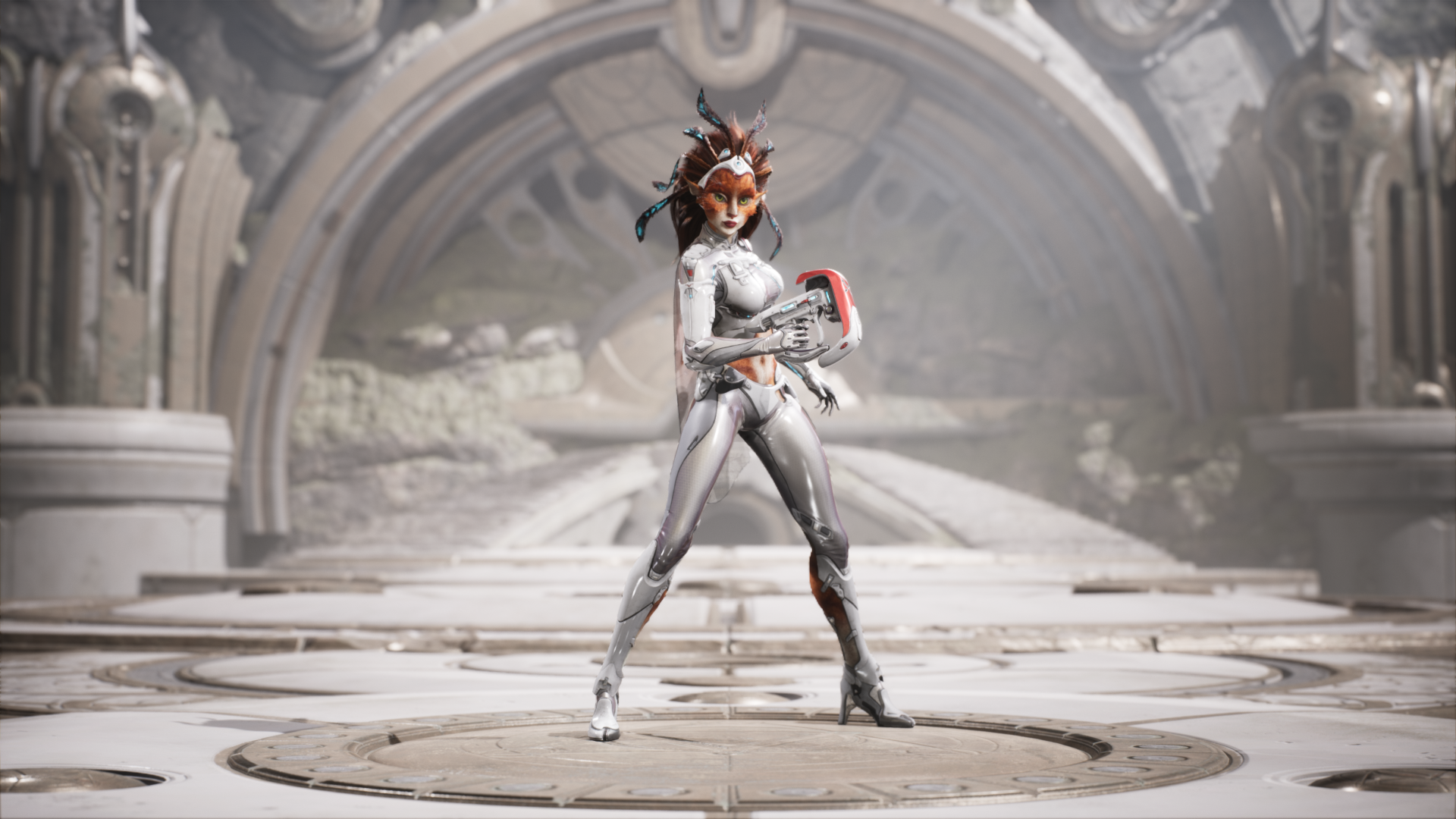 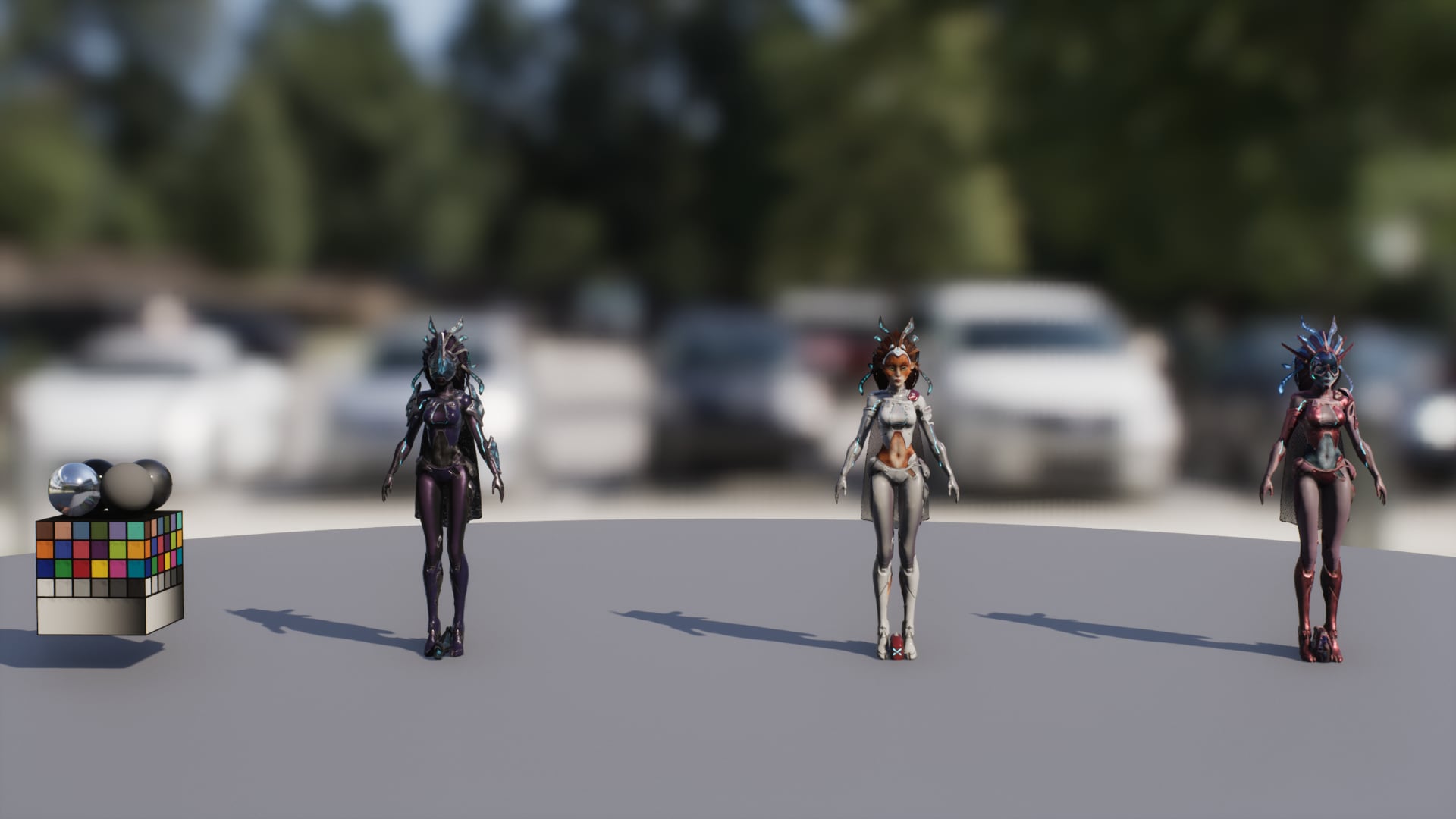 UE-Only Content - Licensed for use only with UE4 based products. Includes the character model, animations and skins for the Paragon Hero, Zinx.

“Originally designed to be a medic, Zinx escaped from the Tryon Industries laboratory where she was created and found a new purpose for herself. She went to Agora to compete for the power of the gods, so she could fix the labyrinth of disorder that was Omeda City.”

Zinx includes the character model, animations, AnimBP’s, skins and FX released to the Unreal Engine community for free to use as you like in your Unreal Engine 4 projects!