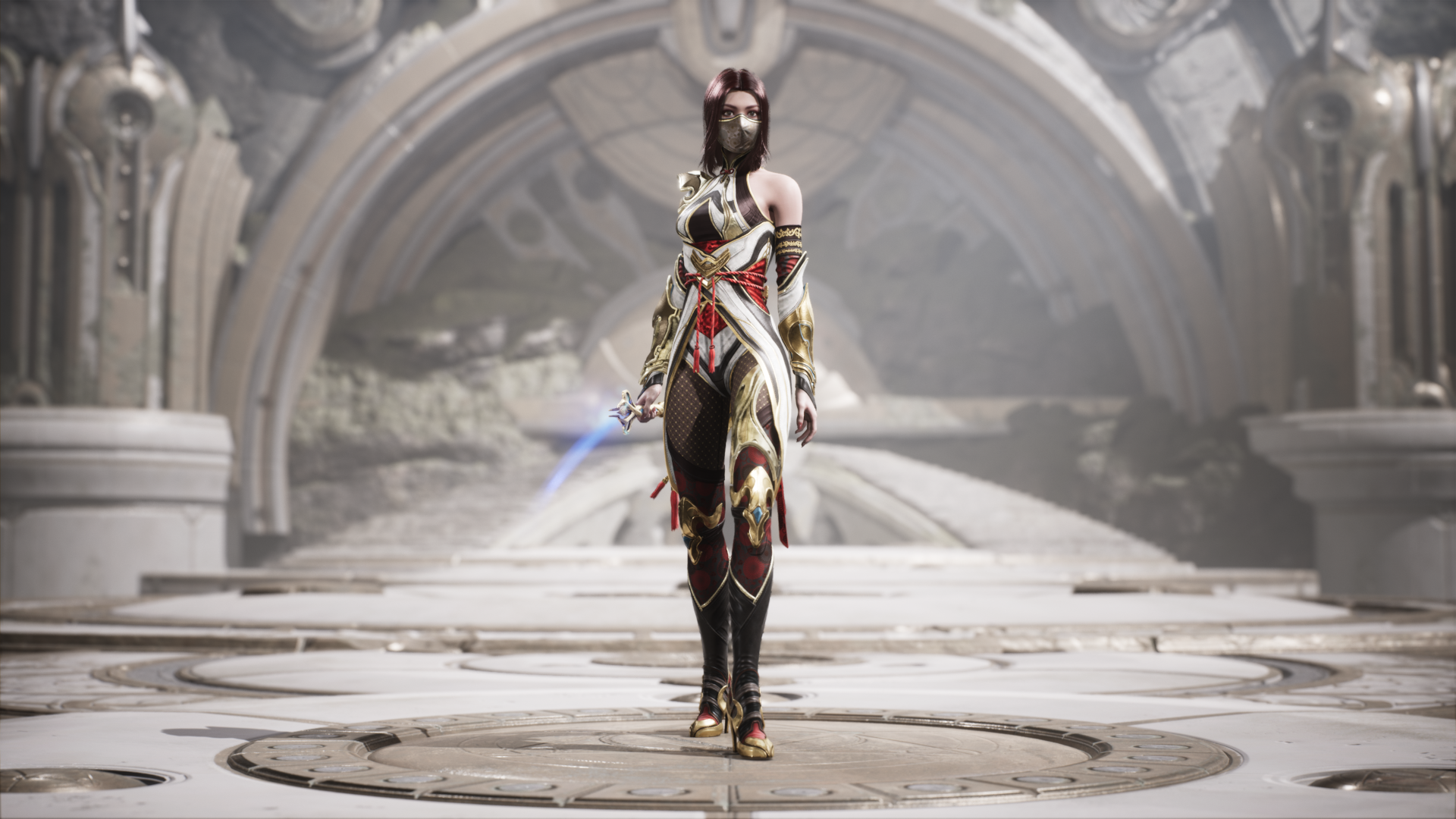 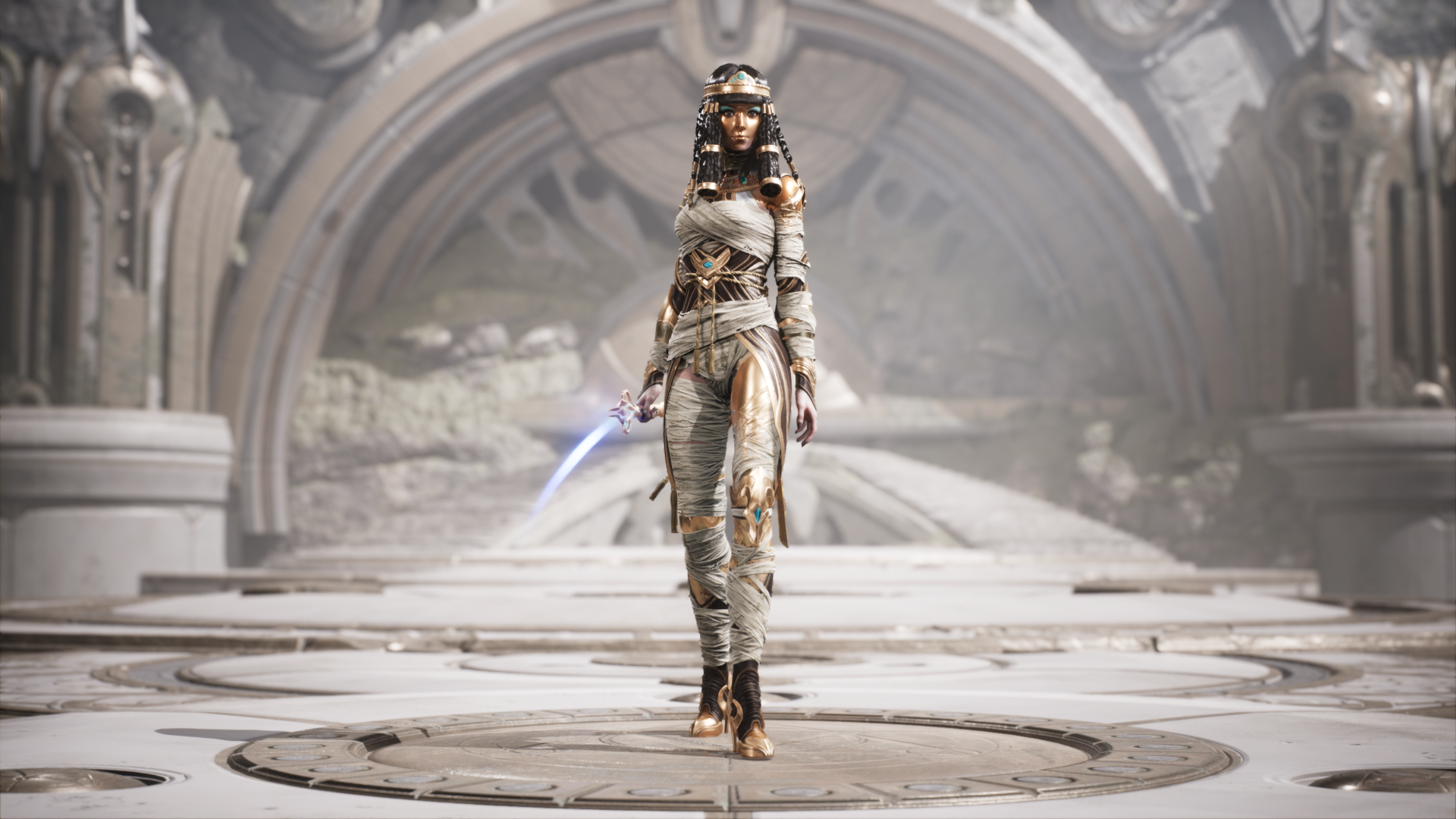 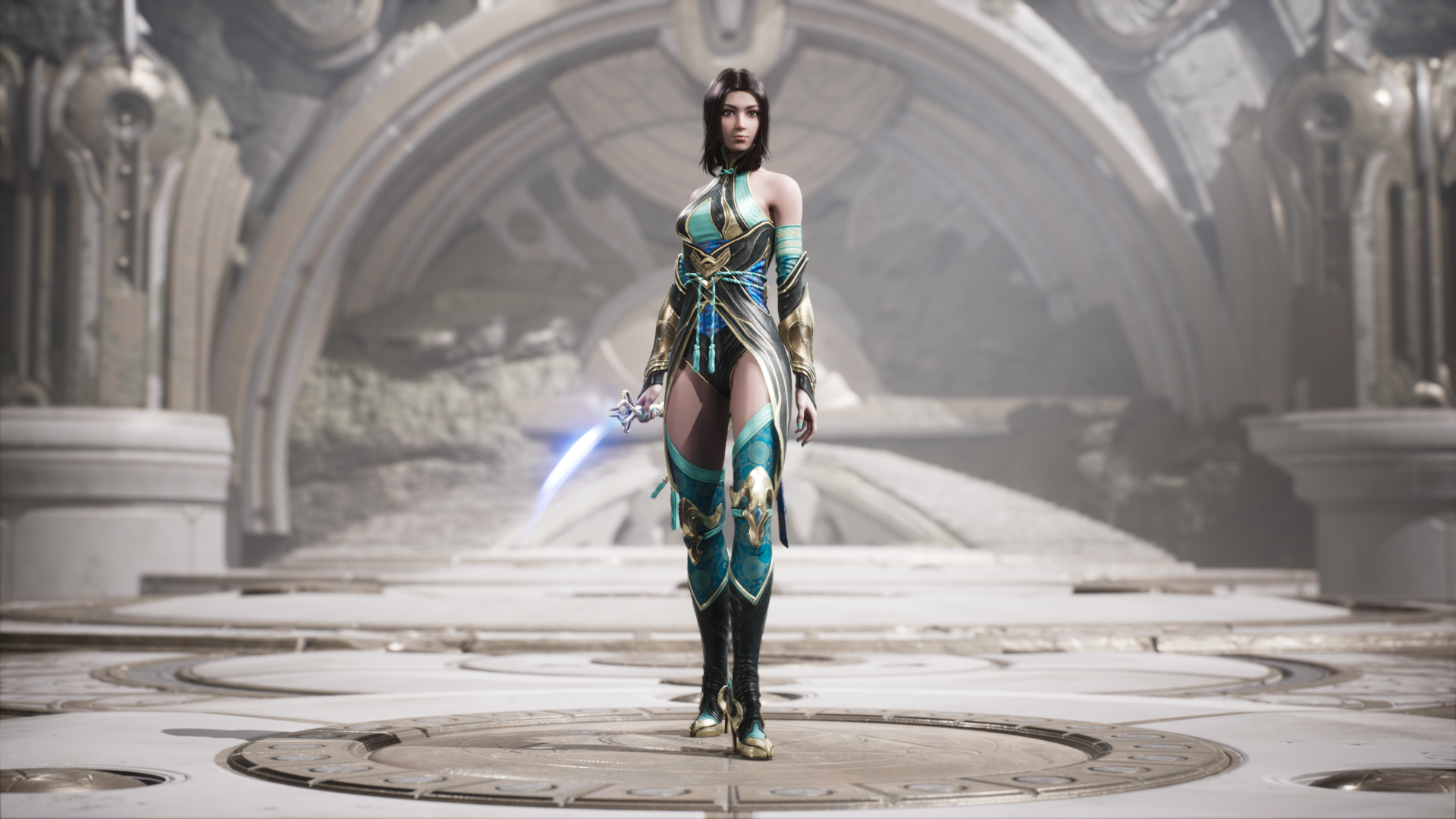 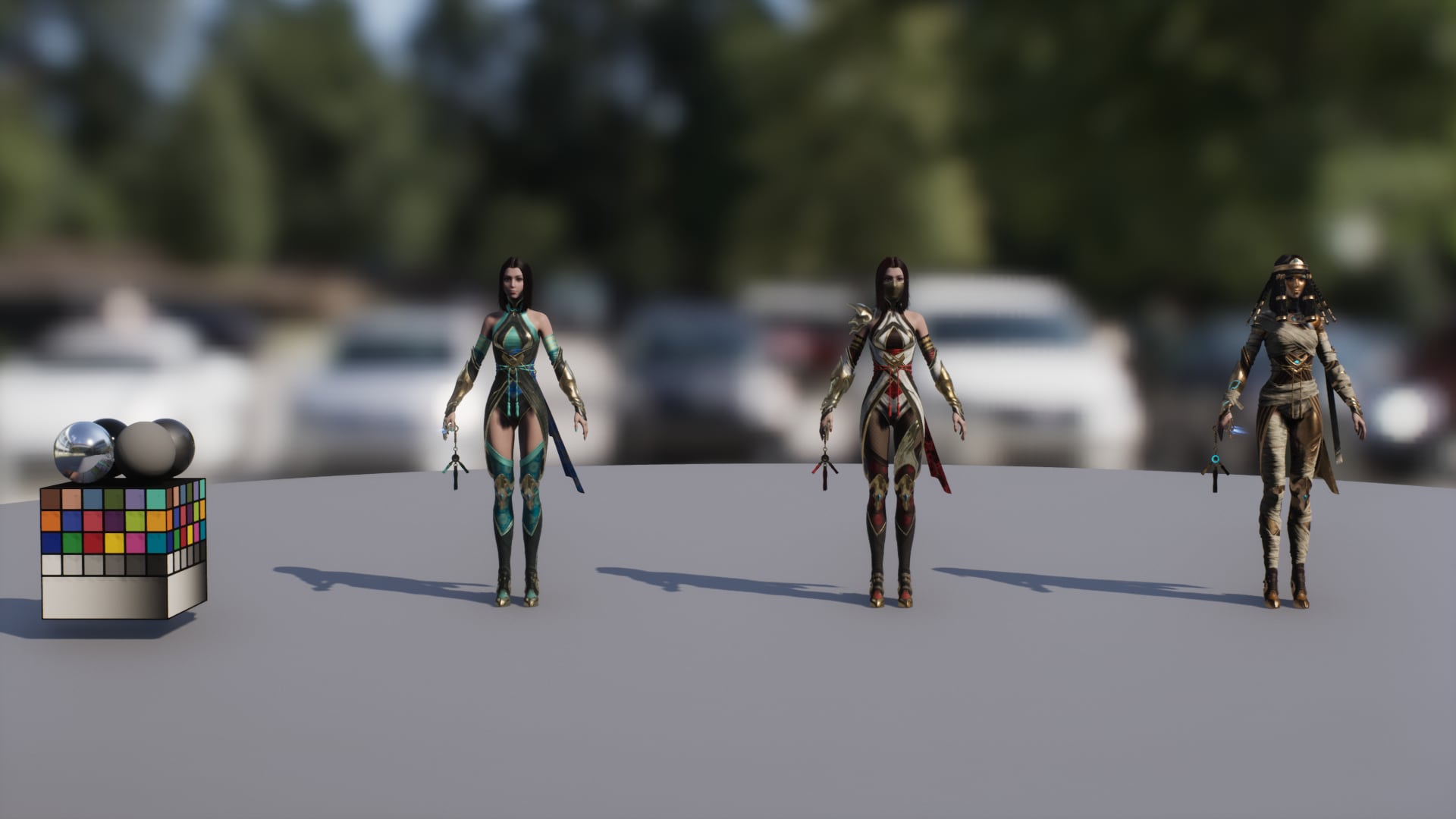 UE-Only Content - Licensed for use only with UE4 based products. Includes the character model, animations and skins for the Paragon Hero, Yin.

“Yin grew up on the streets of Changdi with her best friend, Aurora, and was trained in wind magic by a gangster sorceress named Mother Magus. Partway through her most important assassination mission, Yin changed loyalties and led a raid on her former neighborhood, eliminating her past for good.”

Yin includes the character model, animations, AnimBP’s, skins and FX released to the Unreal Engine community for free to use as you like in your Unreal Engine 4 projects!

Yin was created based on face scans from https://home.otoy.com

Yin was created based on body scans from http://www.3dscanstore.com