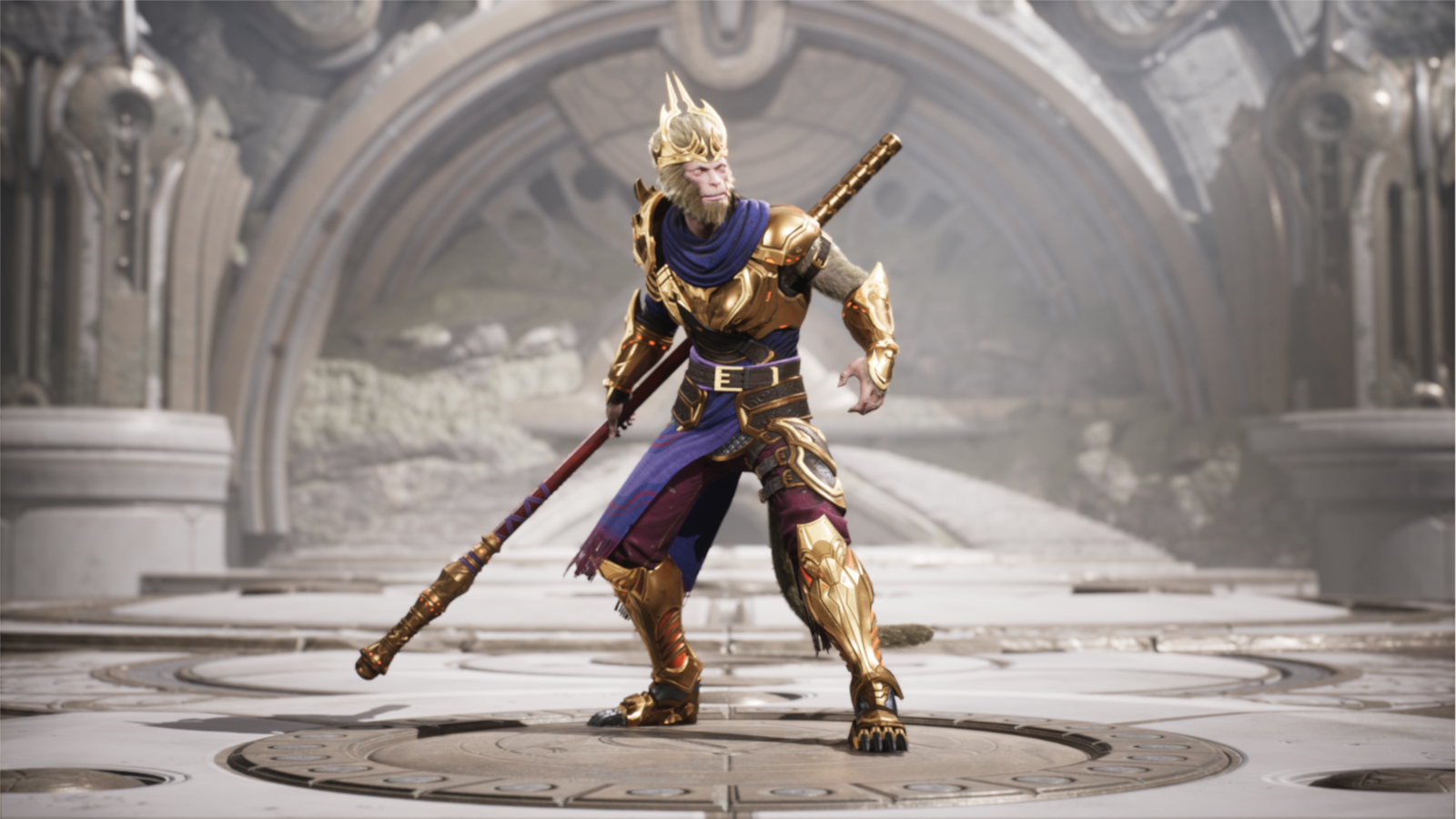 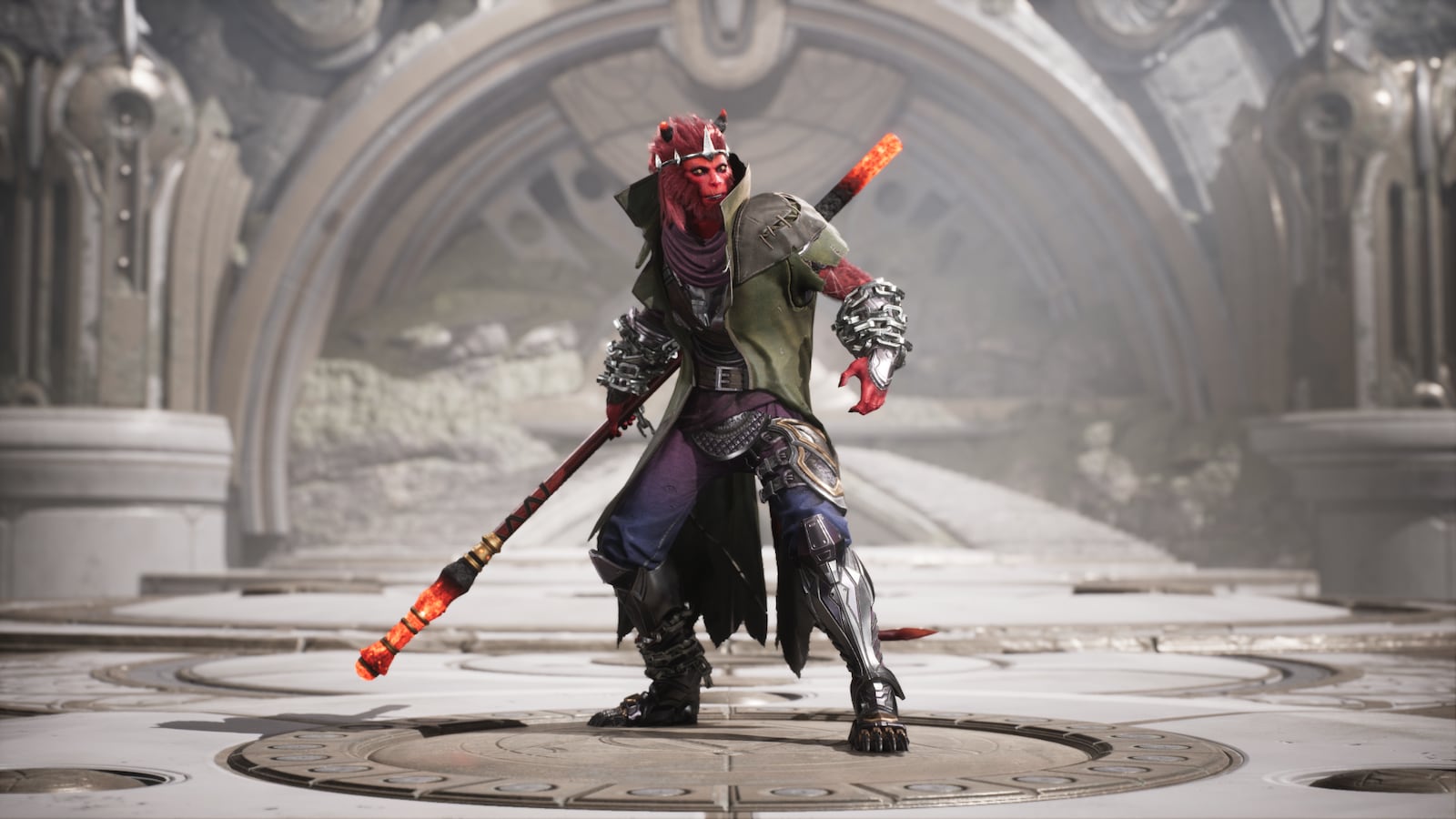 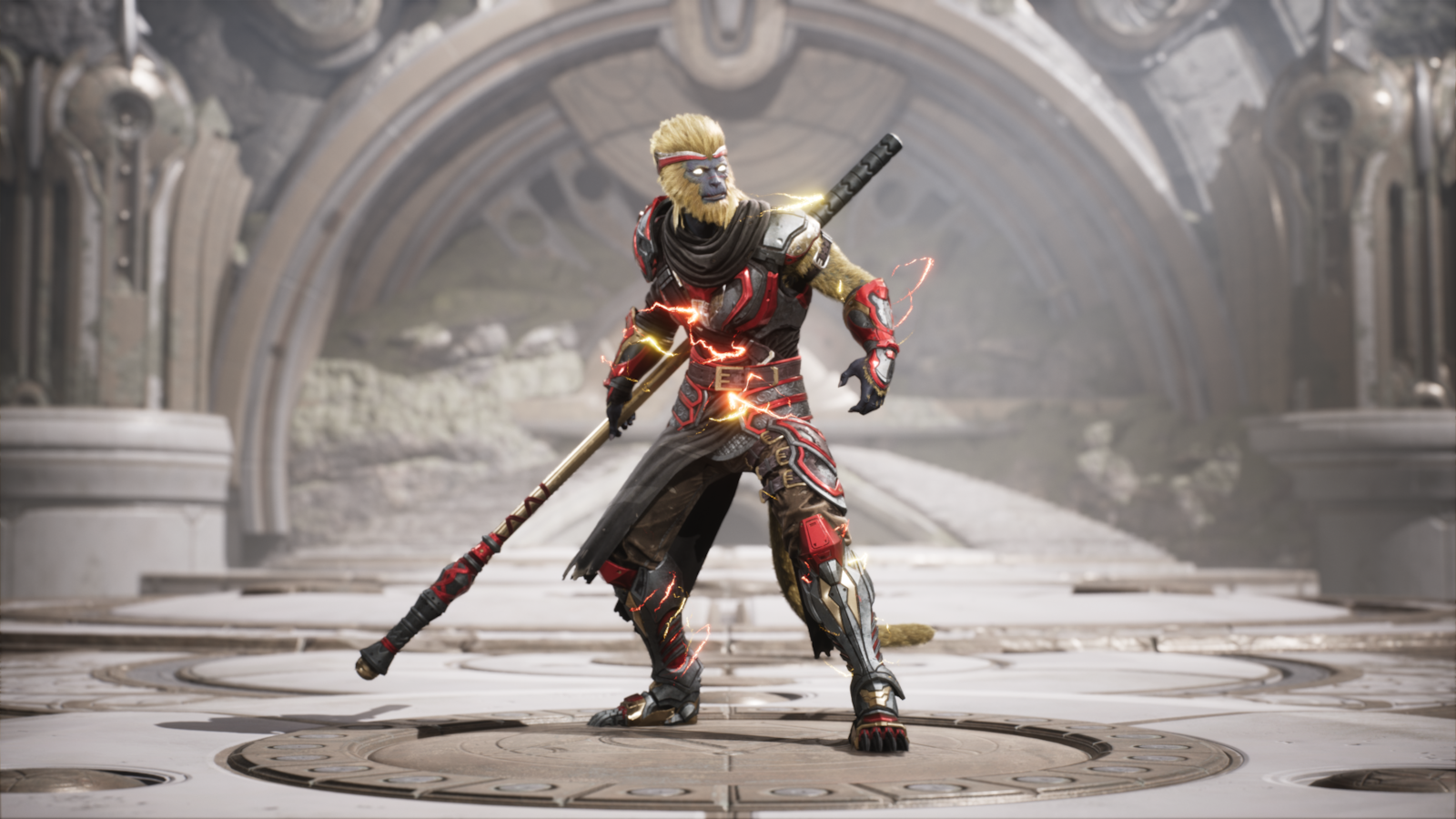 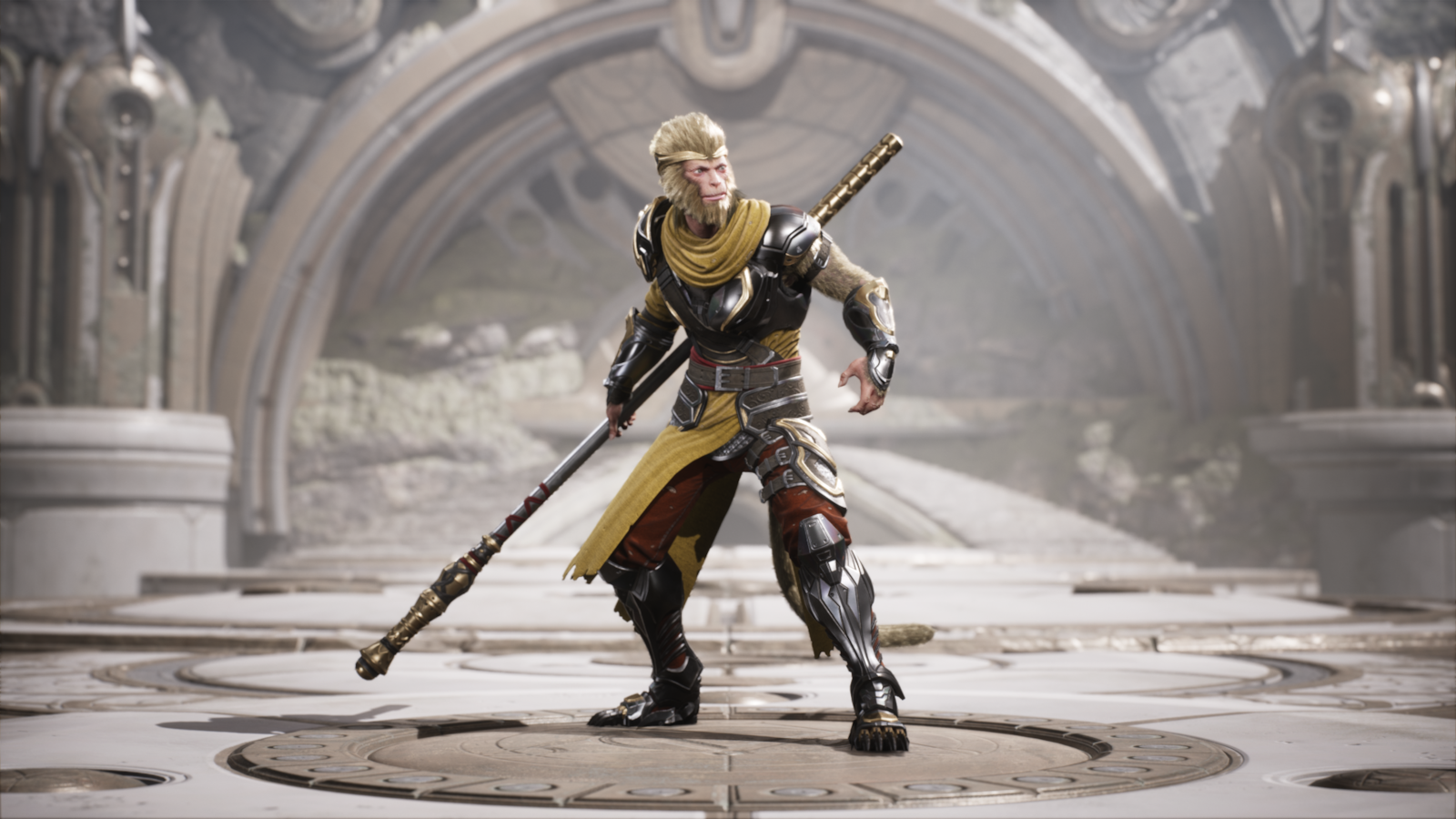 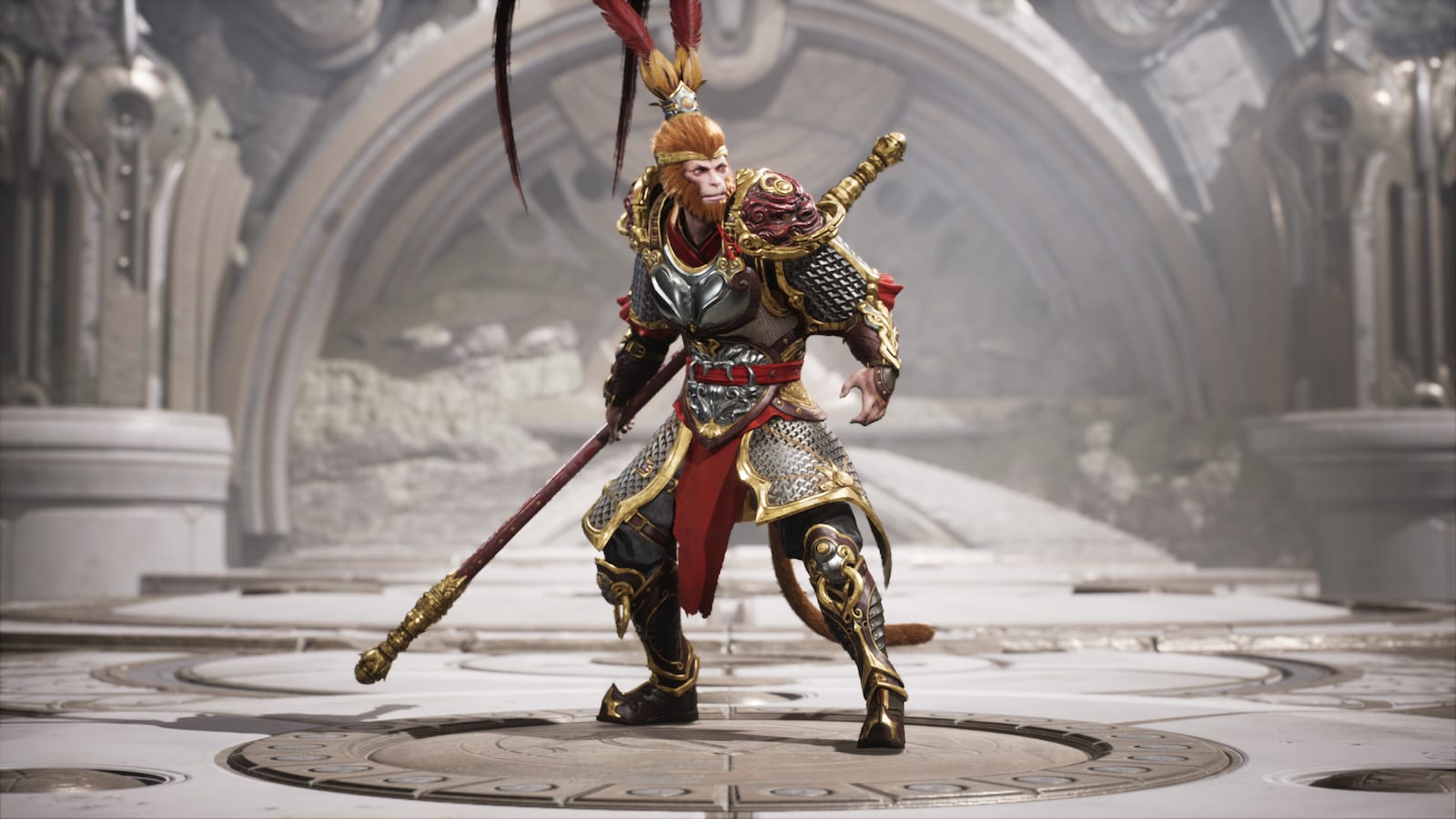 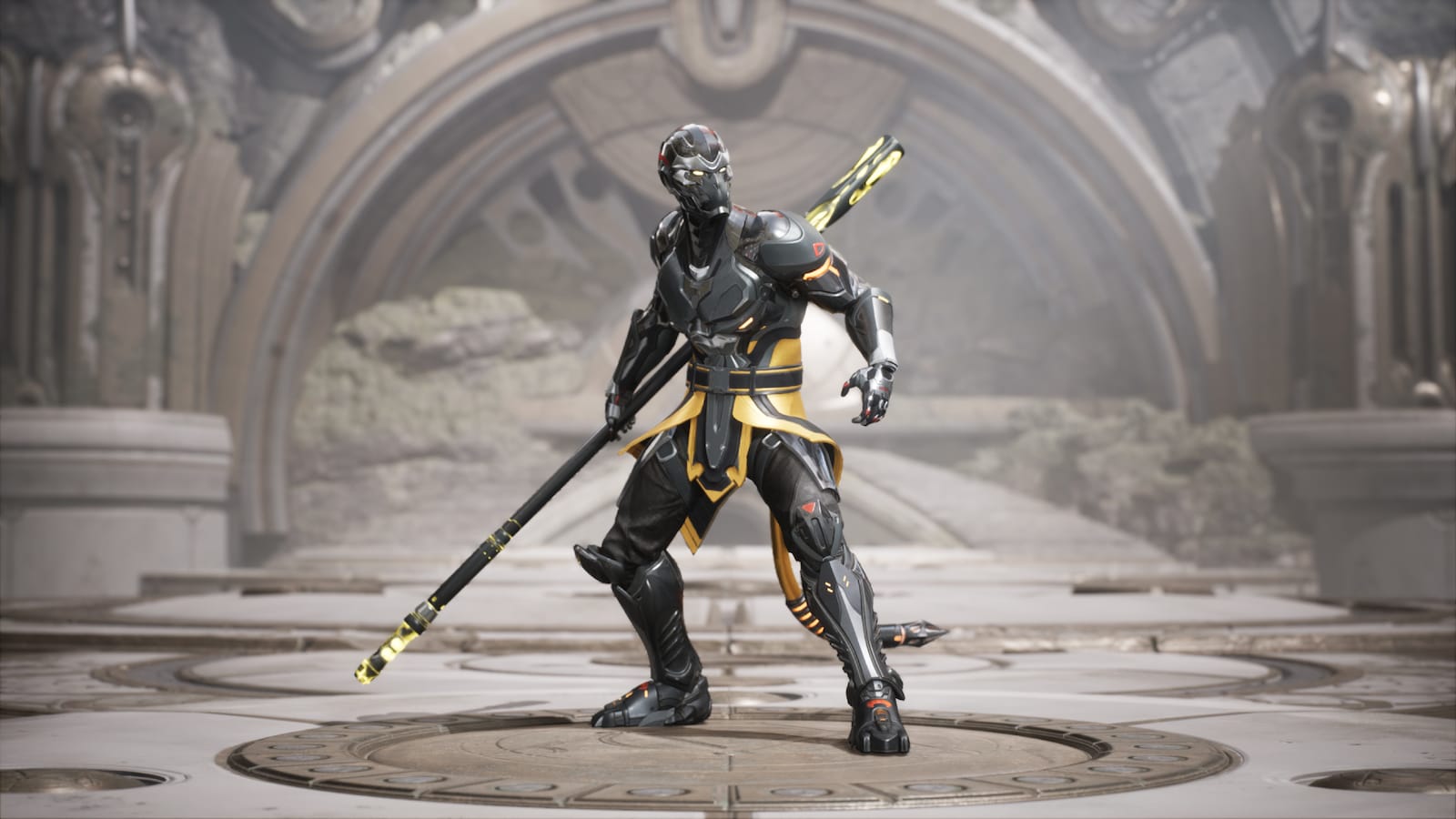 Licensed for use only with UE4 based products. Includes the character model, animations and skins for the Paragon Hero, Wukong.

“A legend from another universe, Wukong transcended time and space to land in Letha, where he found Feng Mao, an old man and former First Guardian of Changdi, to be a delightful candidate for mischief. After Feng Mao managed to trap Wukong in a cave, Wukong decided to follow him around for a bit longer.”

Wukong includes the character model, animations, AnimBP’s, skins and FX released to the Unreal Engine community for free to use as you like in your Unreal Engine 4 projects! 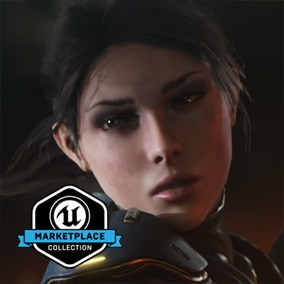 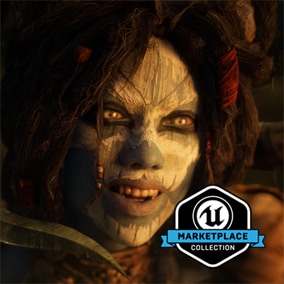