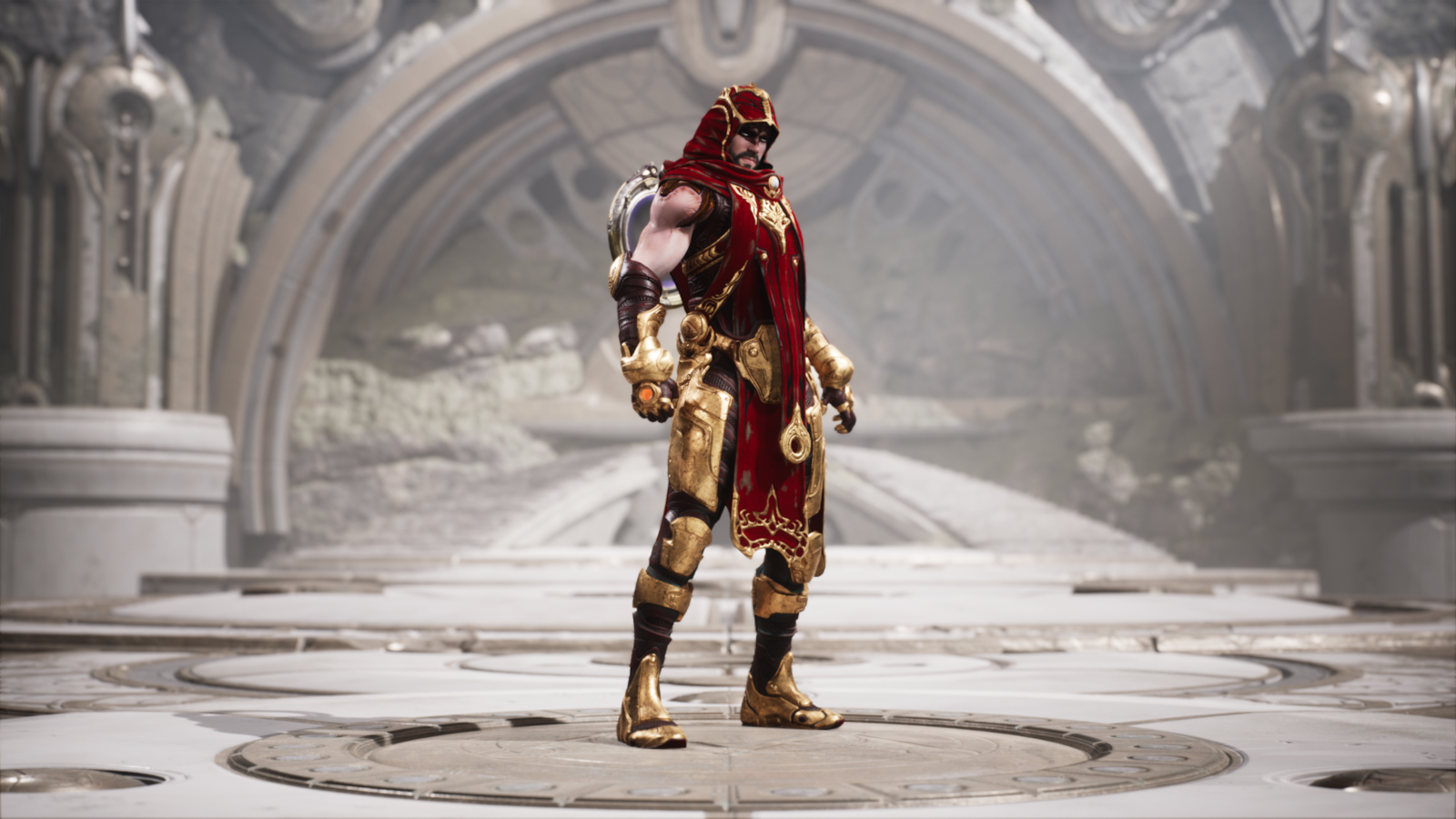 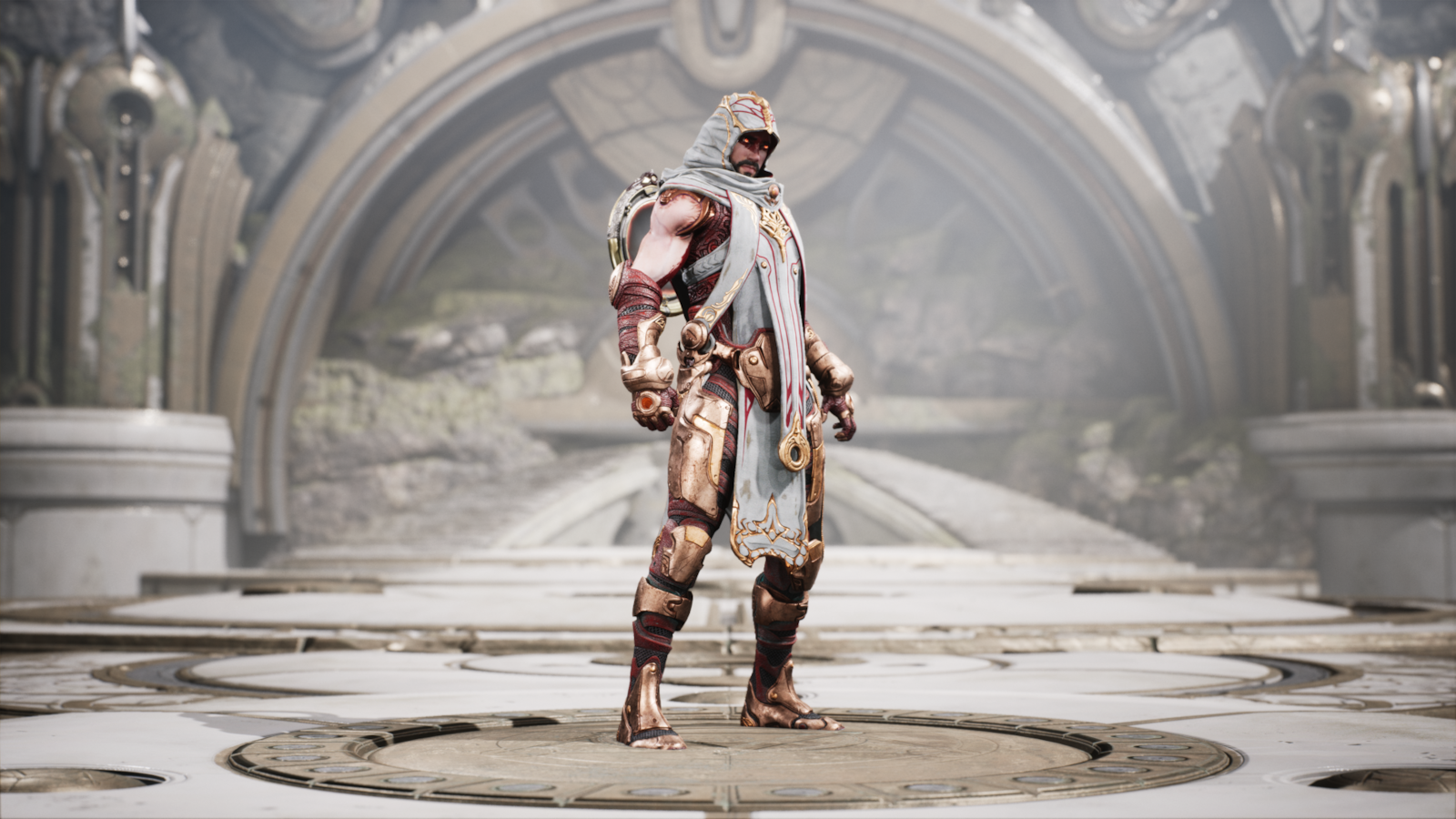 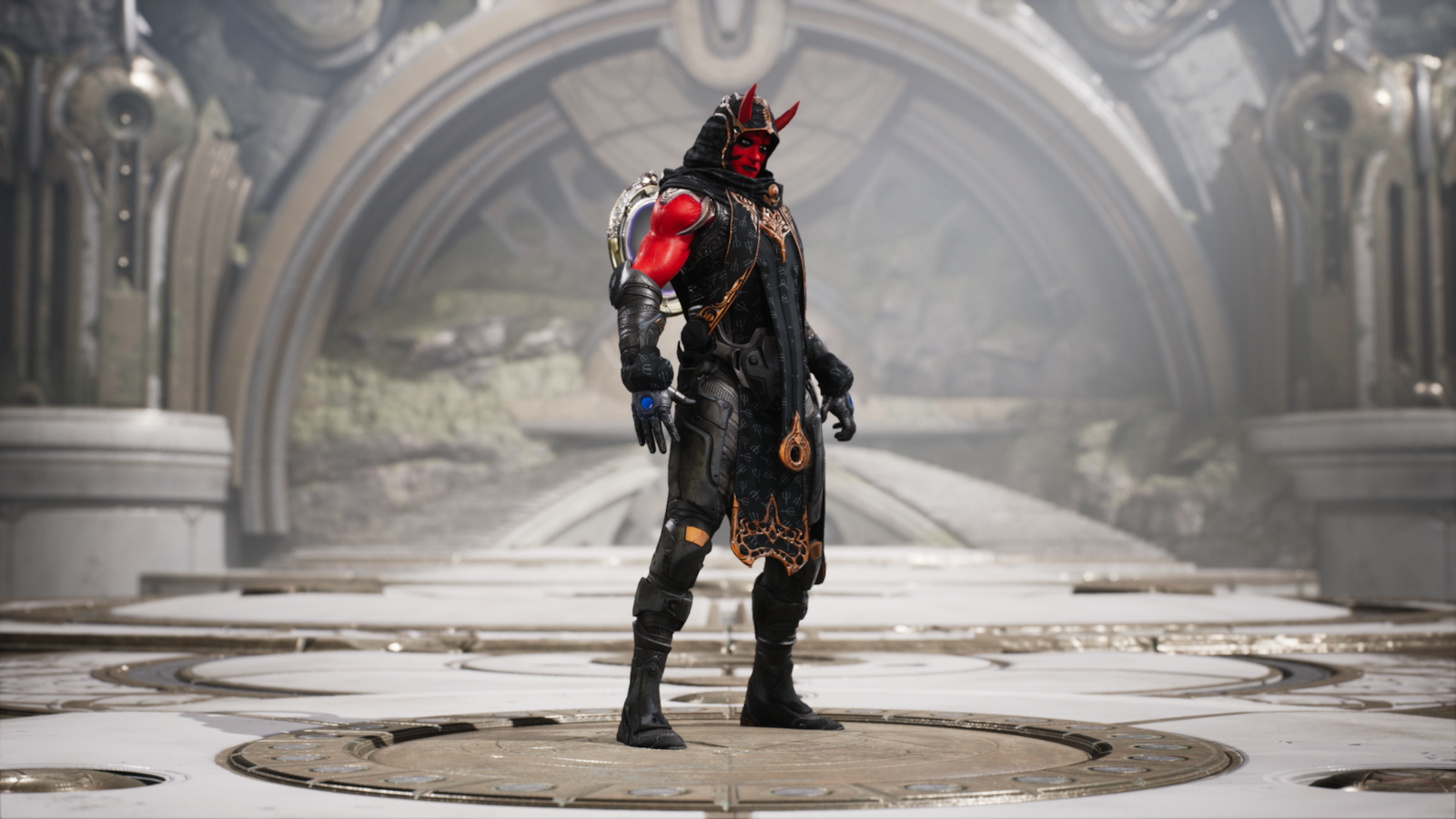 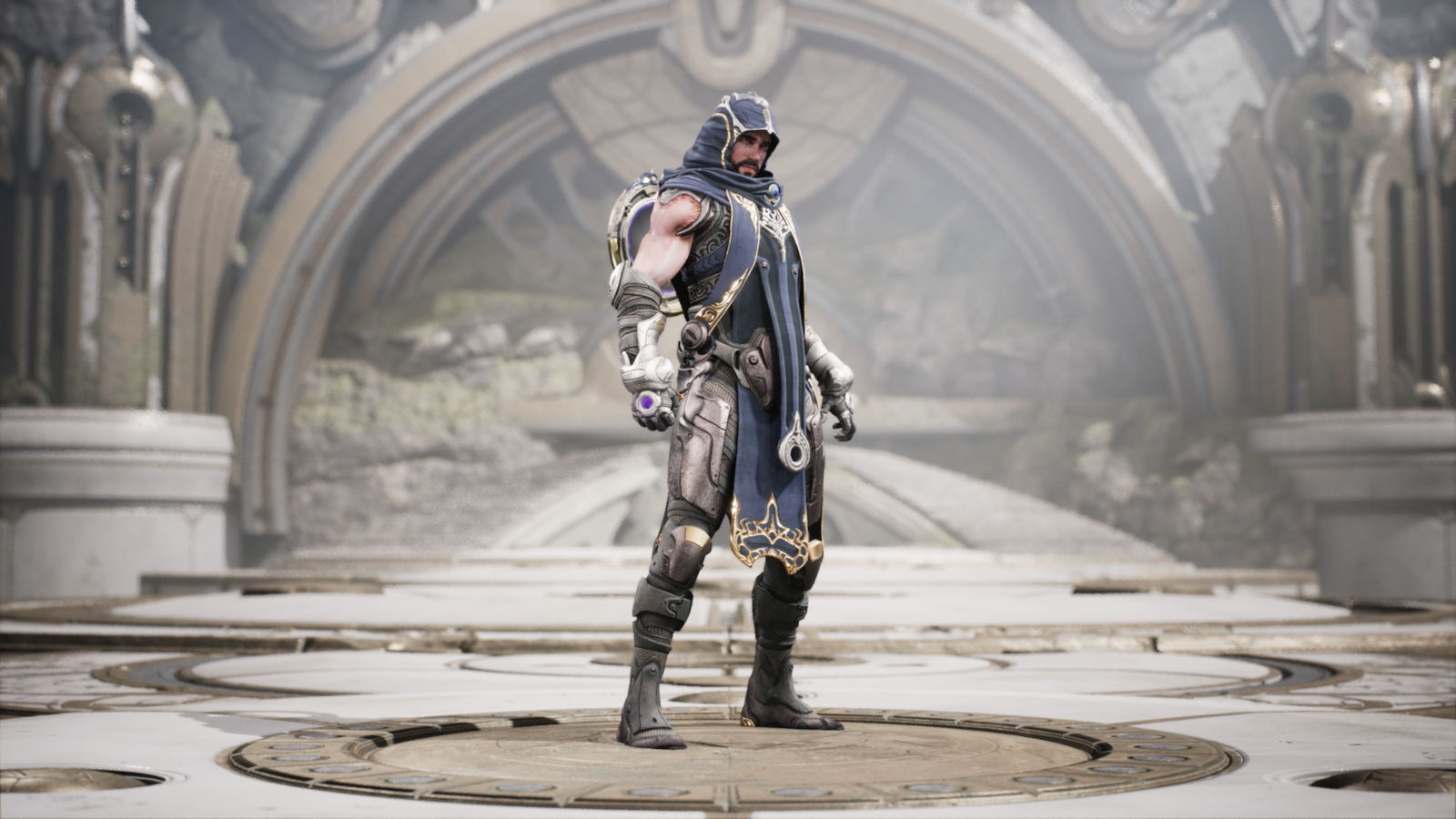 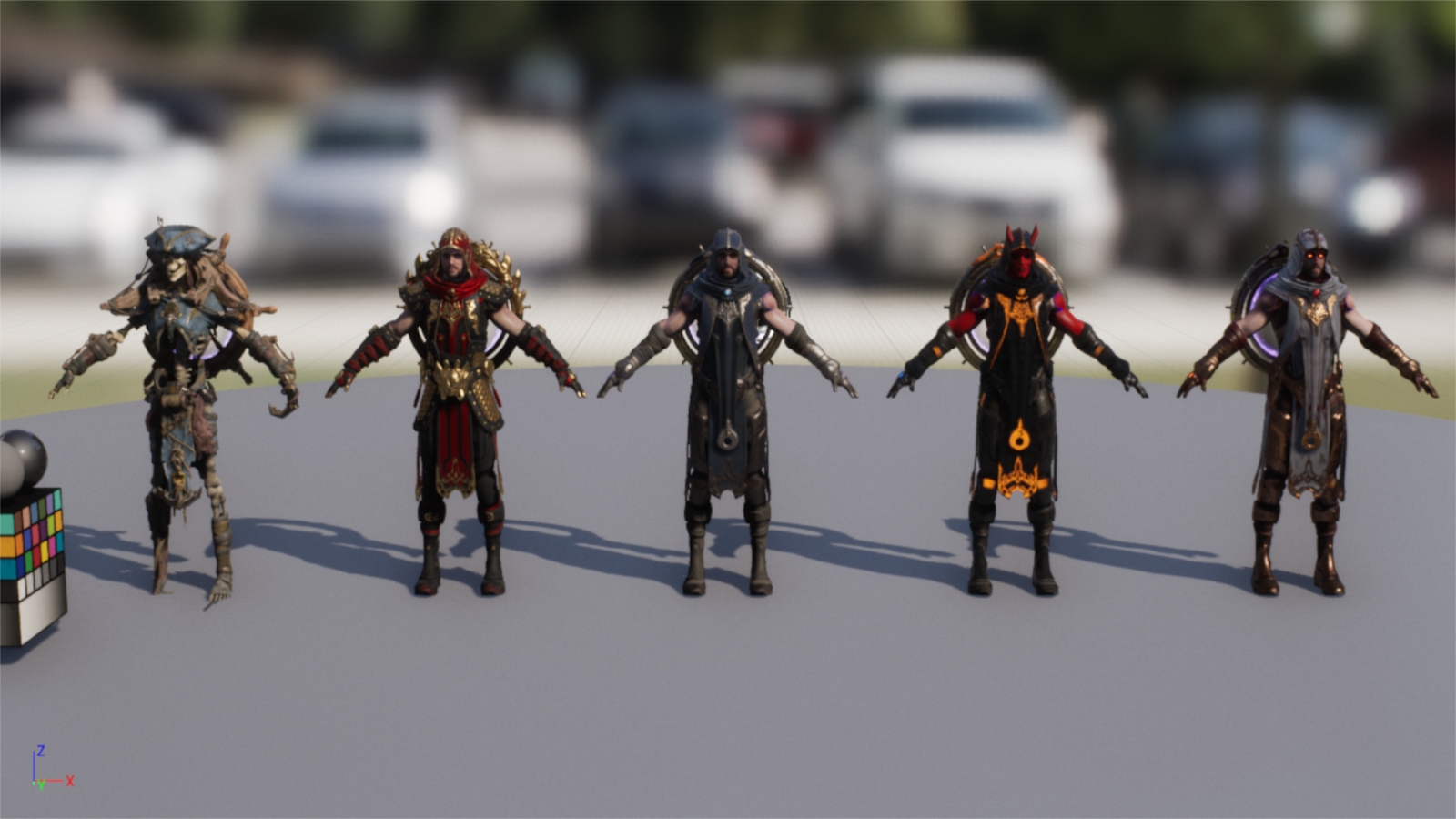 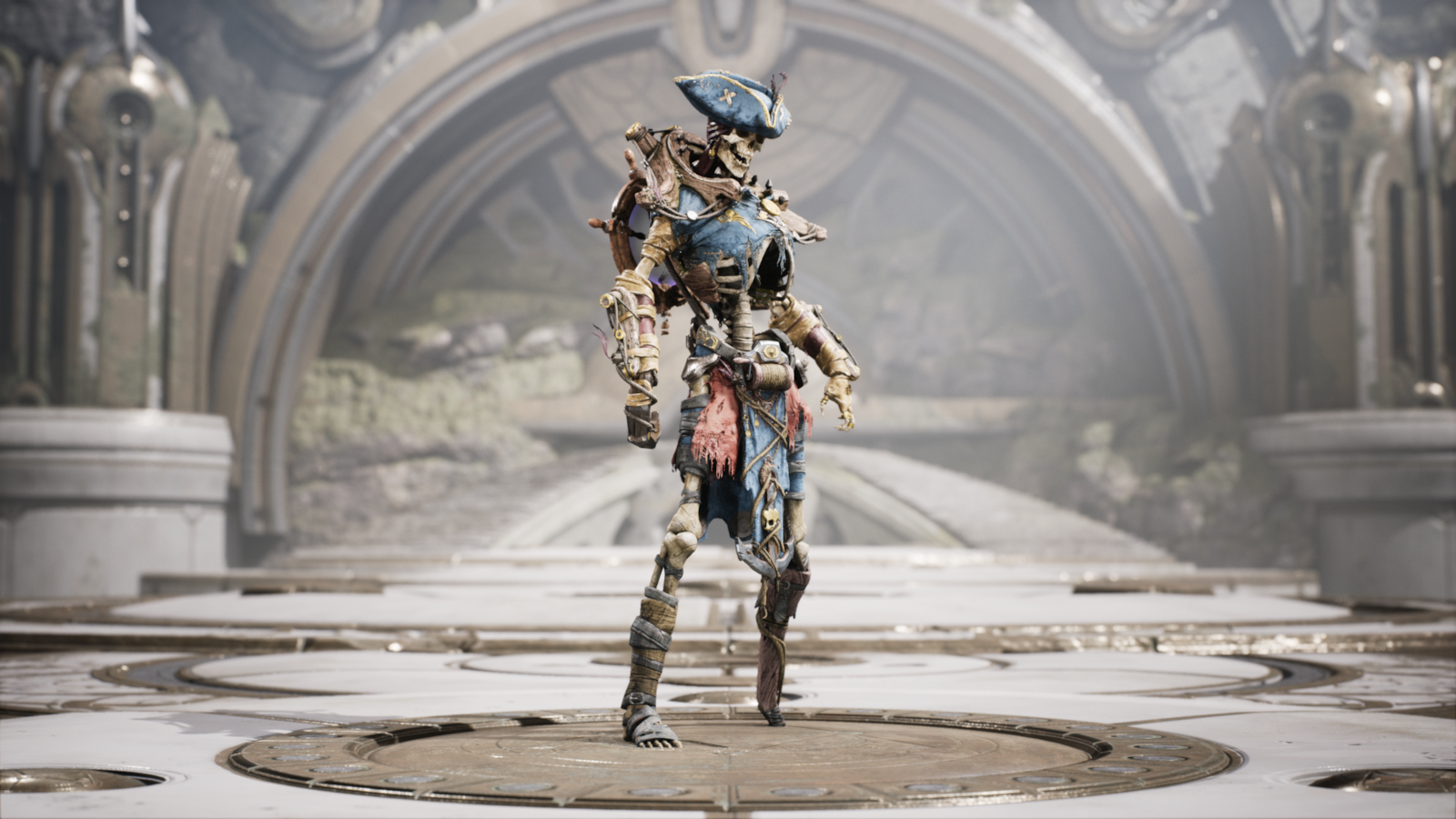 Licensed for use only with UE4 based products. Includes the character model, animations and skins for the Paragon Hero, Gideon. 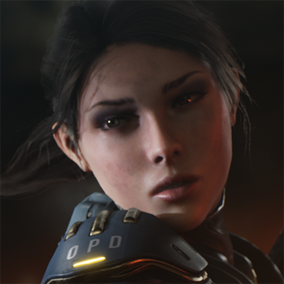 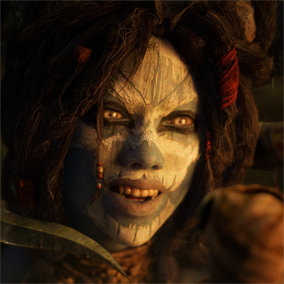 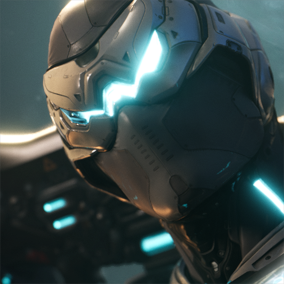