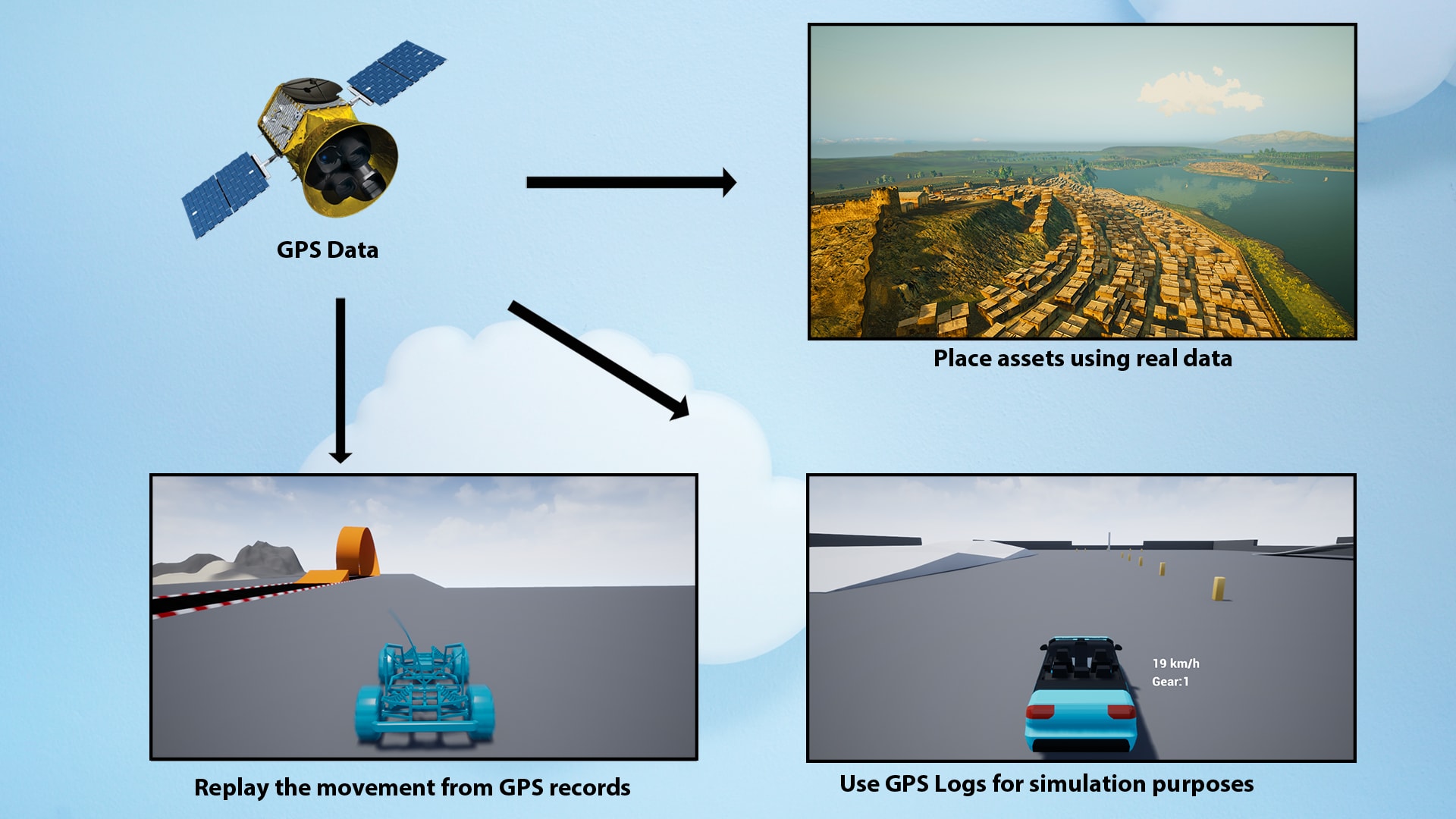 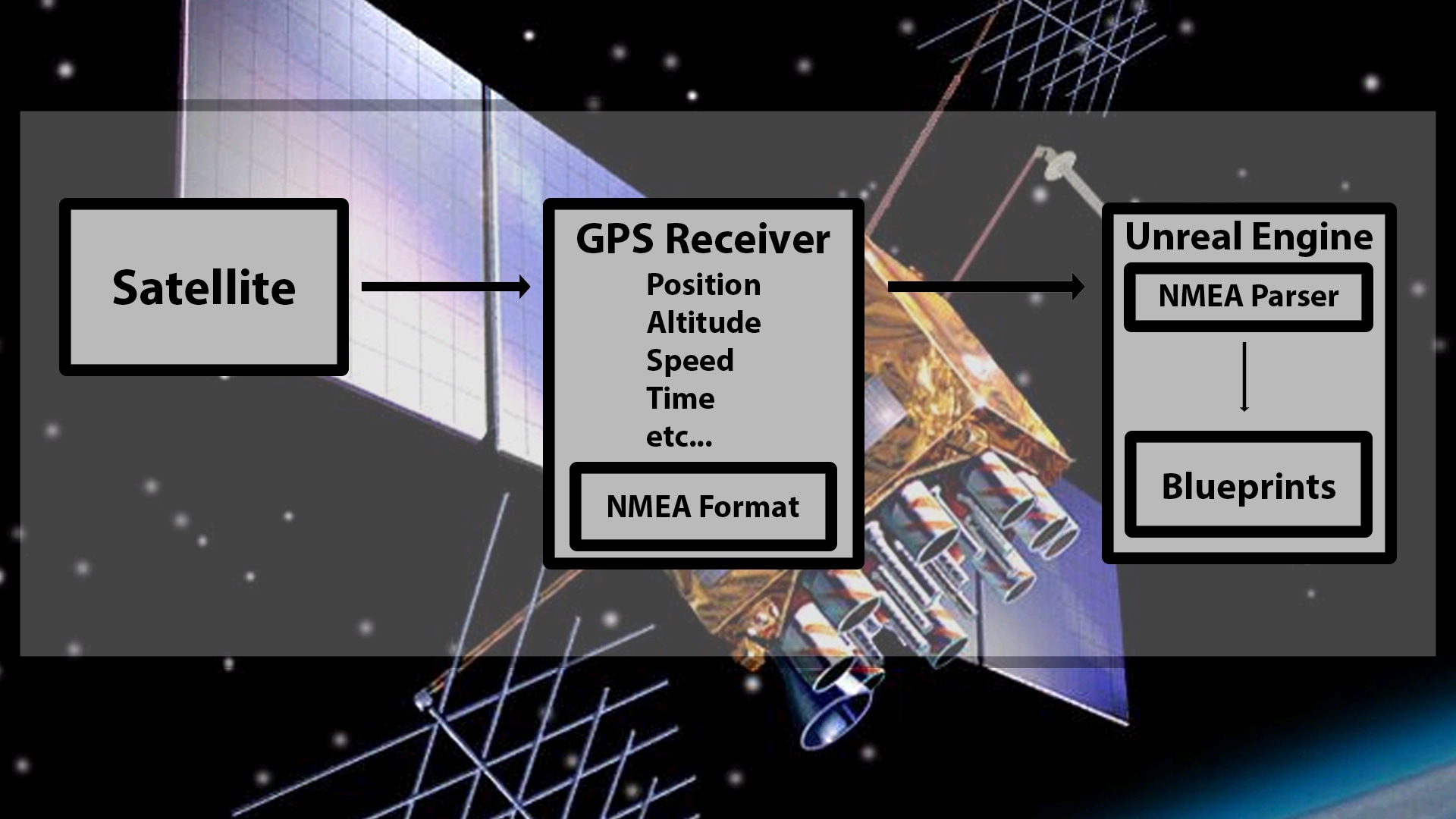 NMEA Parser is an editor plugin that can be used to process NMEA sentences from a GPS or any positioning device.

Important/Additional Notes: Support for other sentences will be progressively added 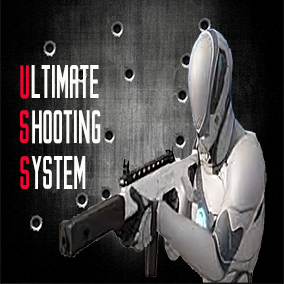 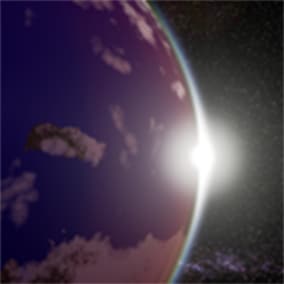 Physically Based Atmosphere
LAB132
New!
Not Yet Rated
$19.99 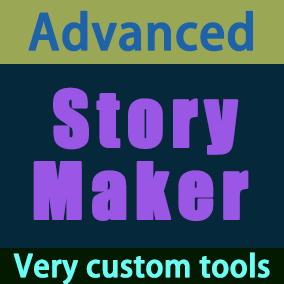 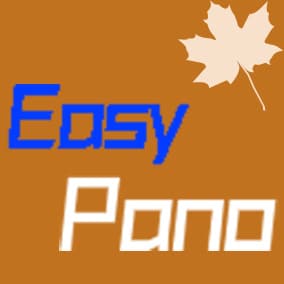 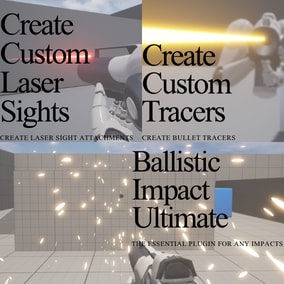