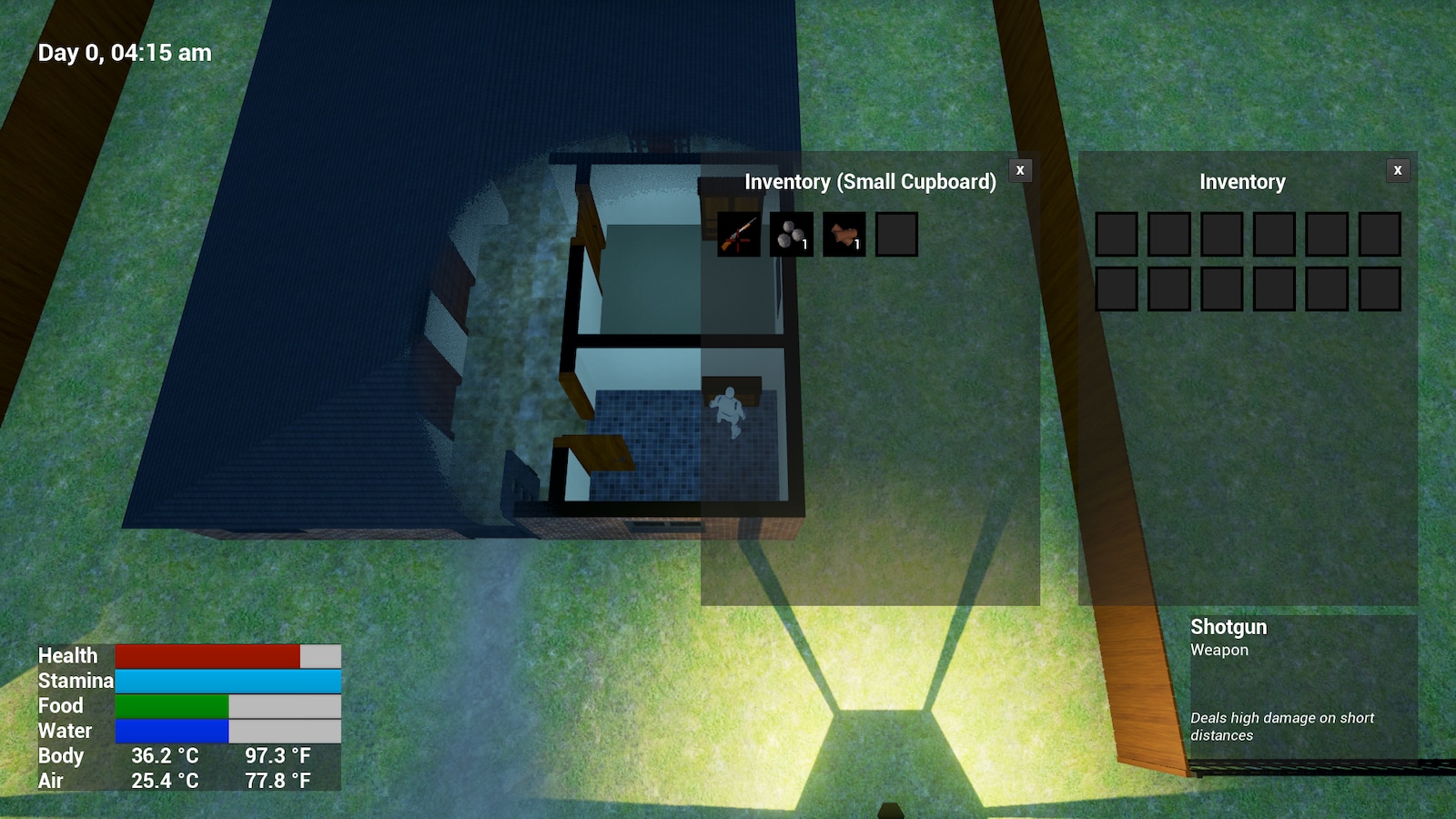 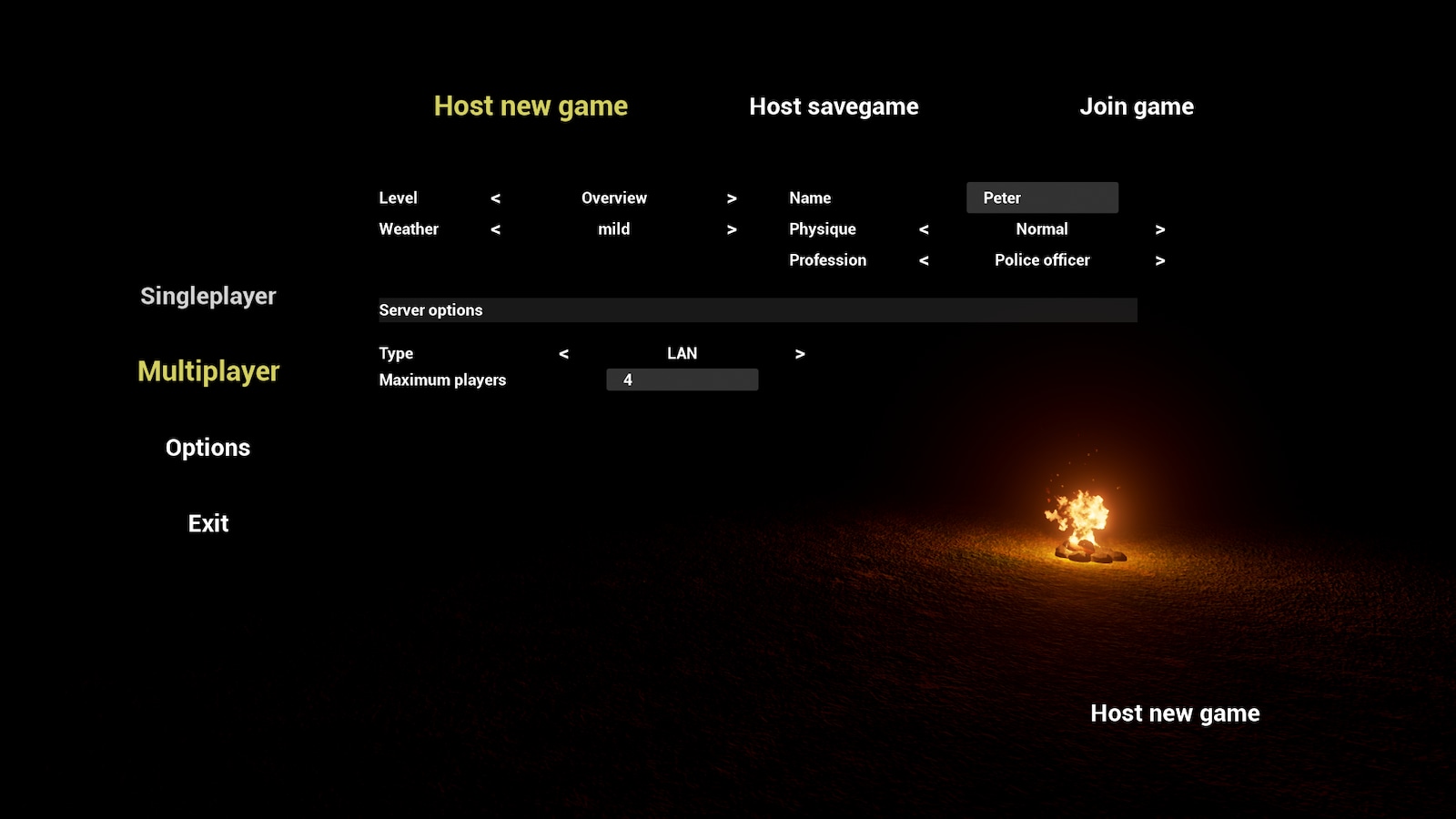 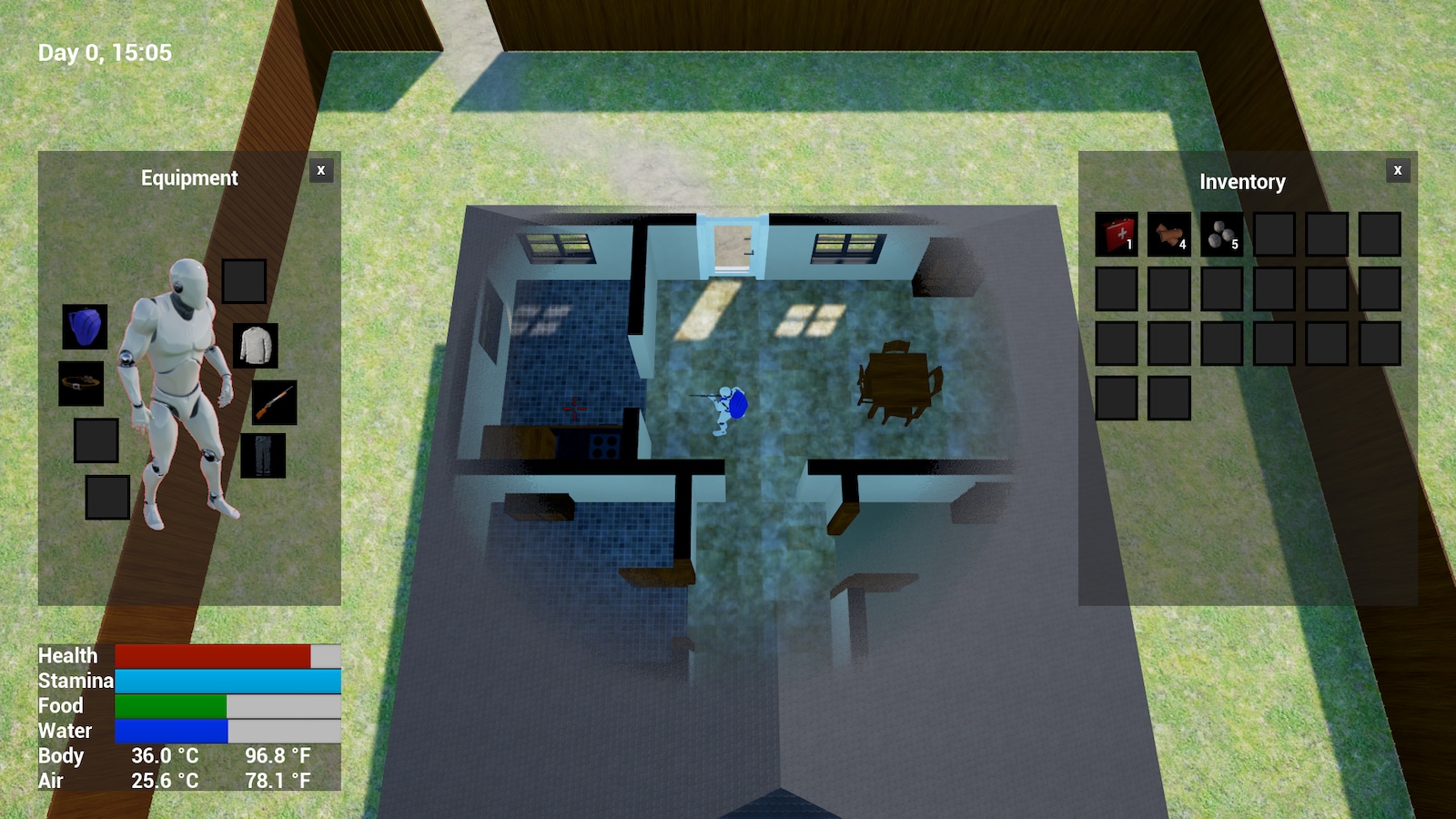 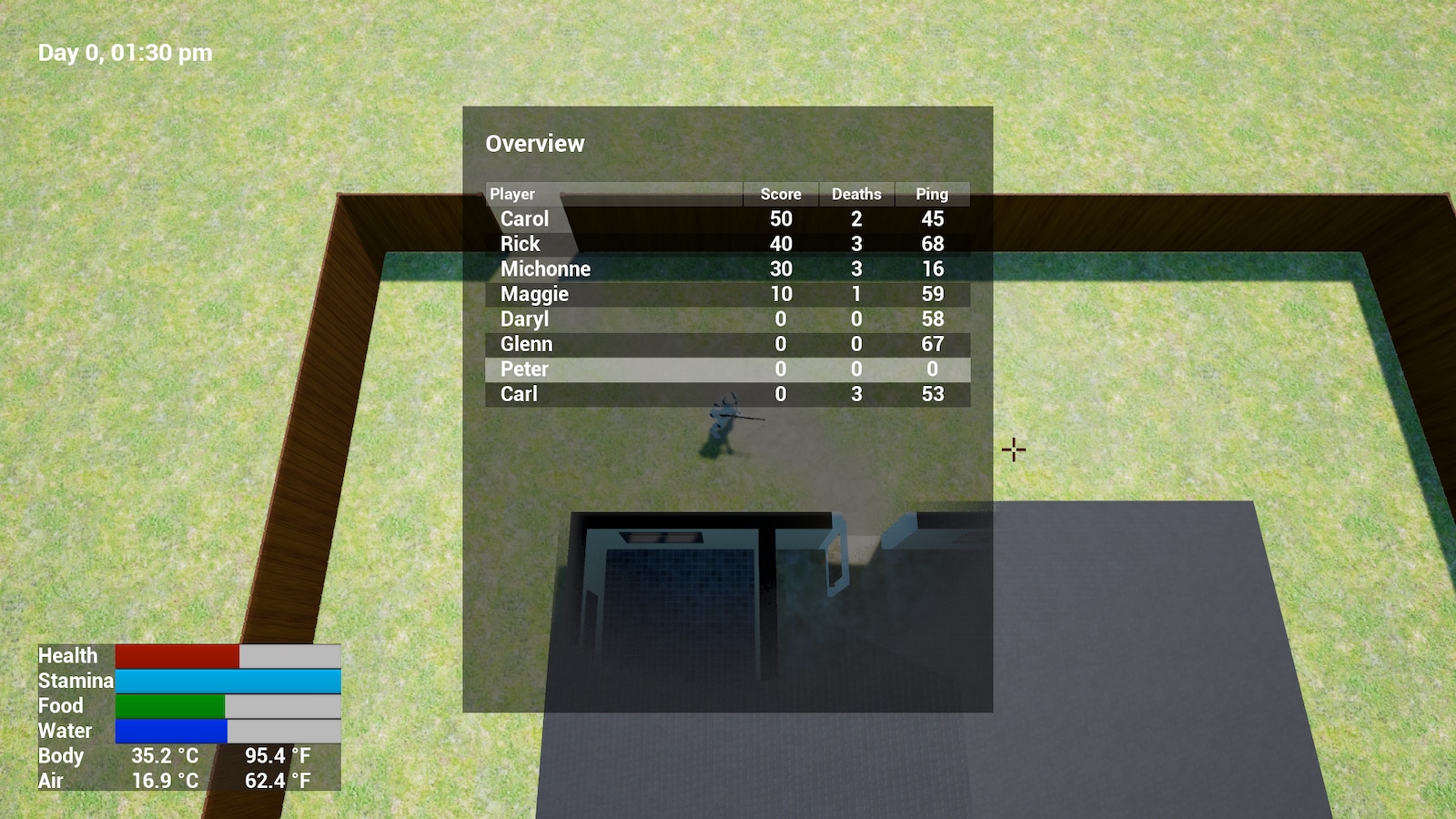 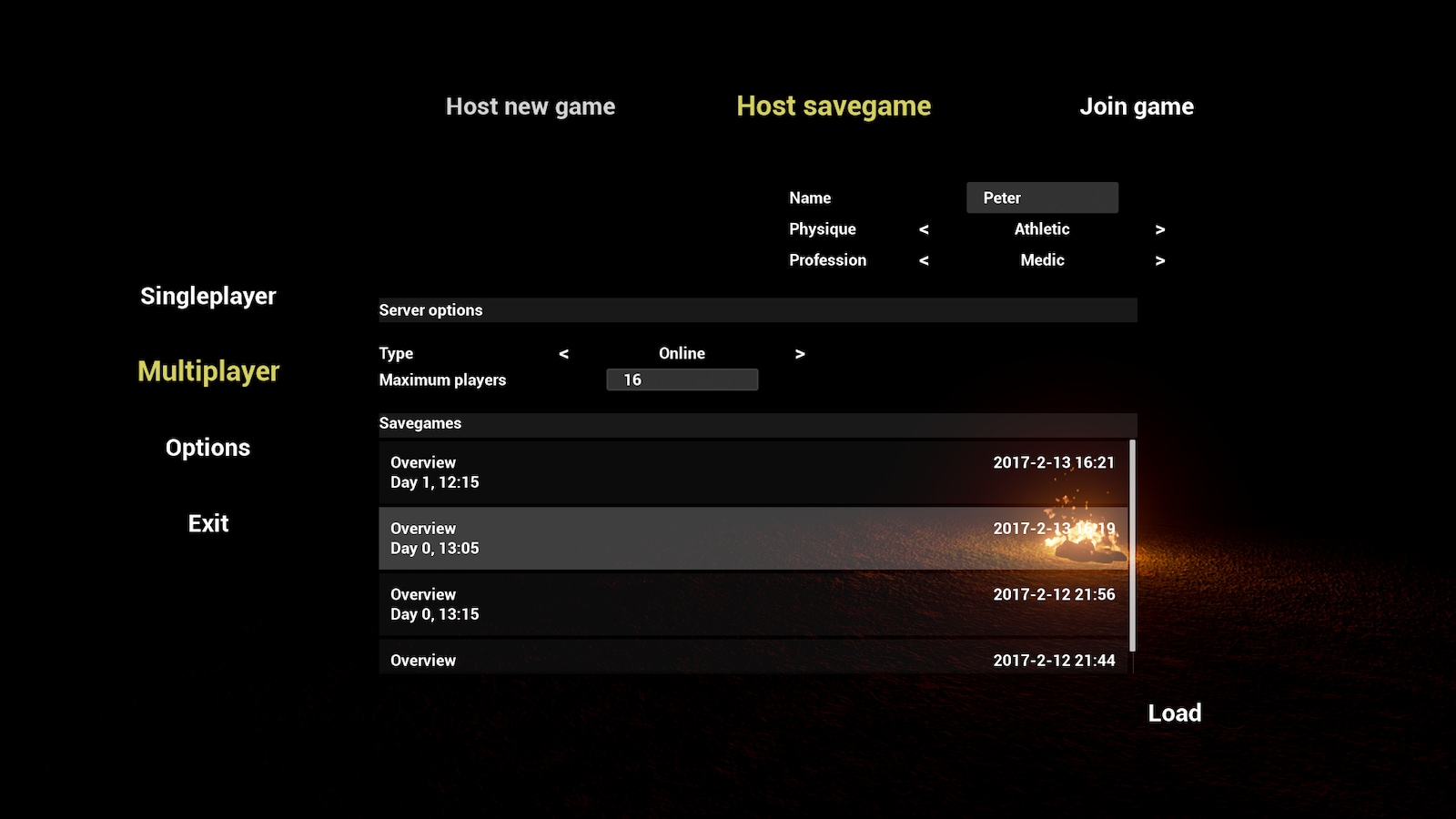 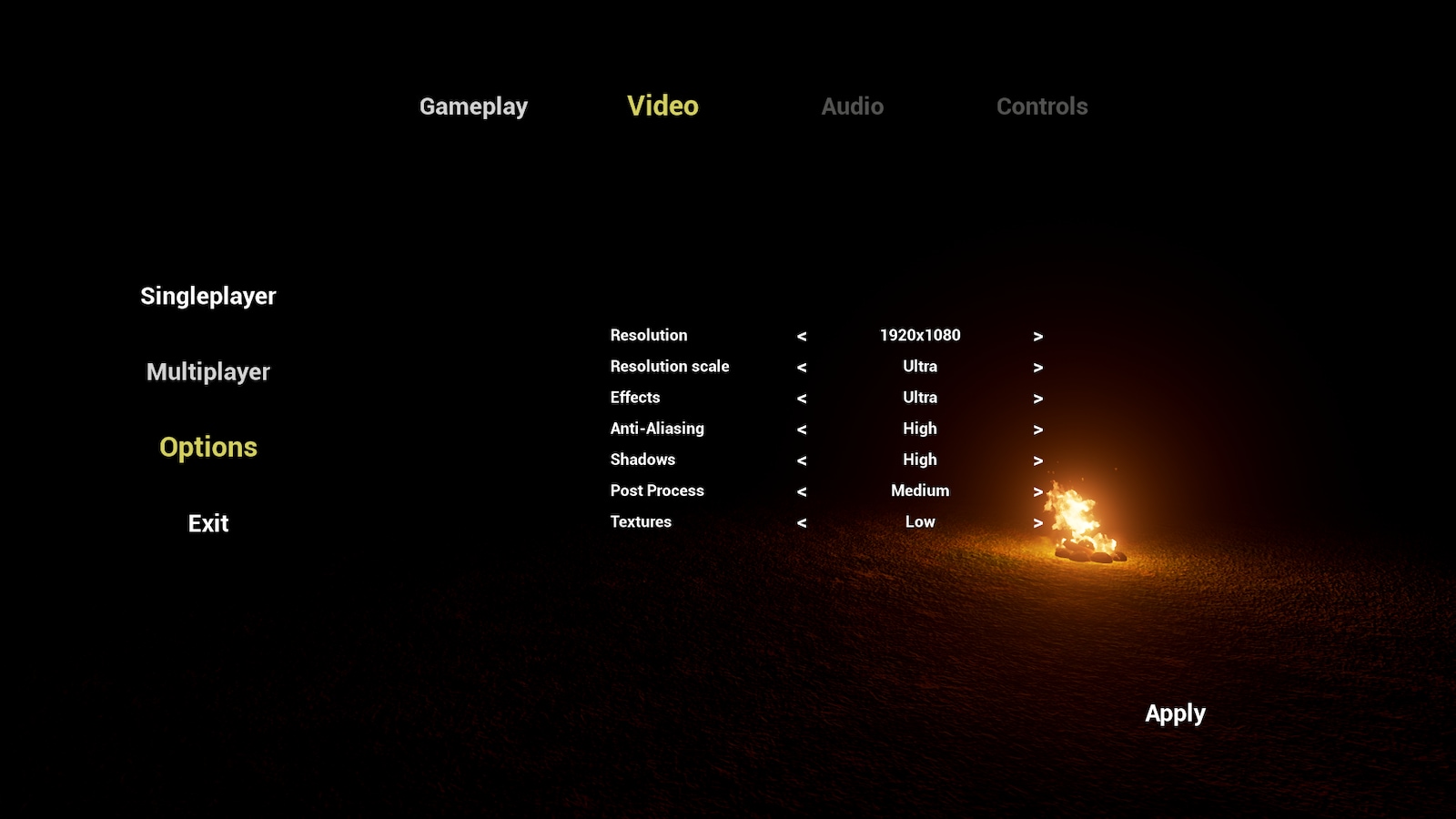 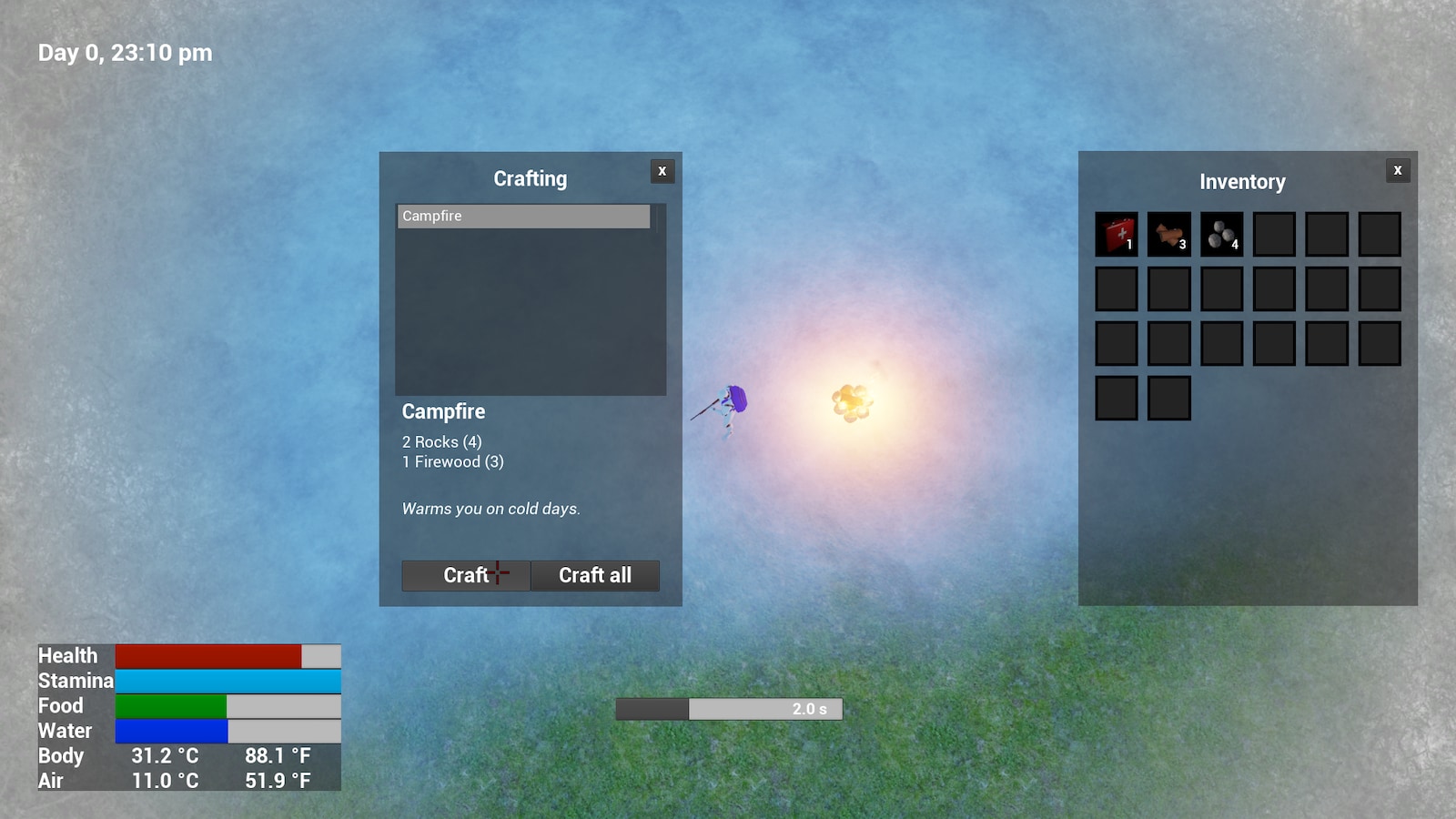 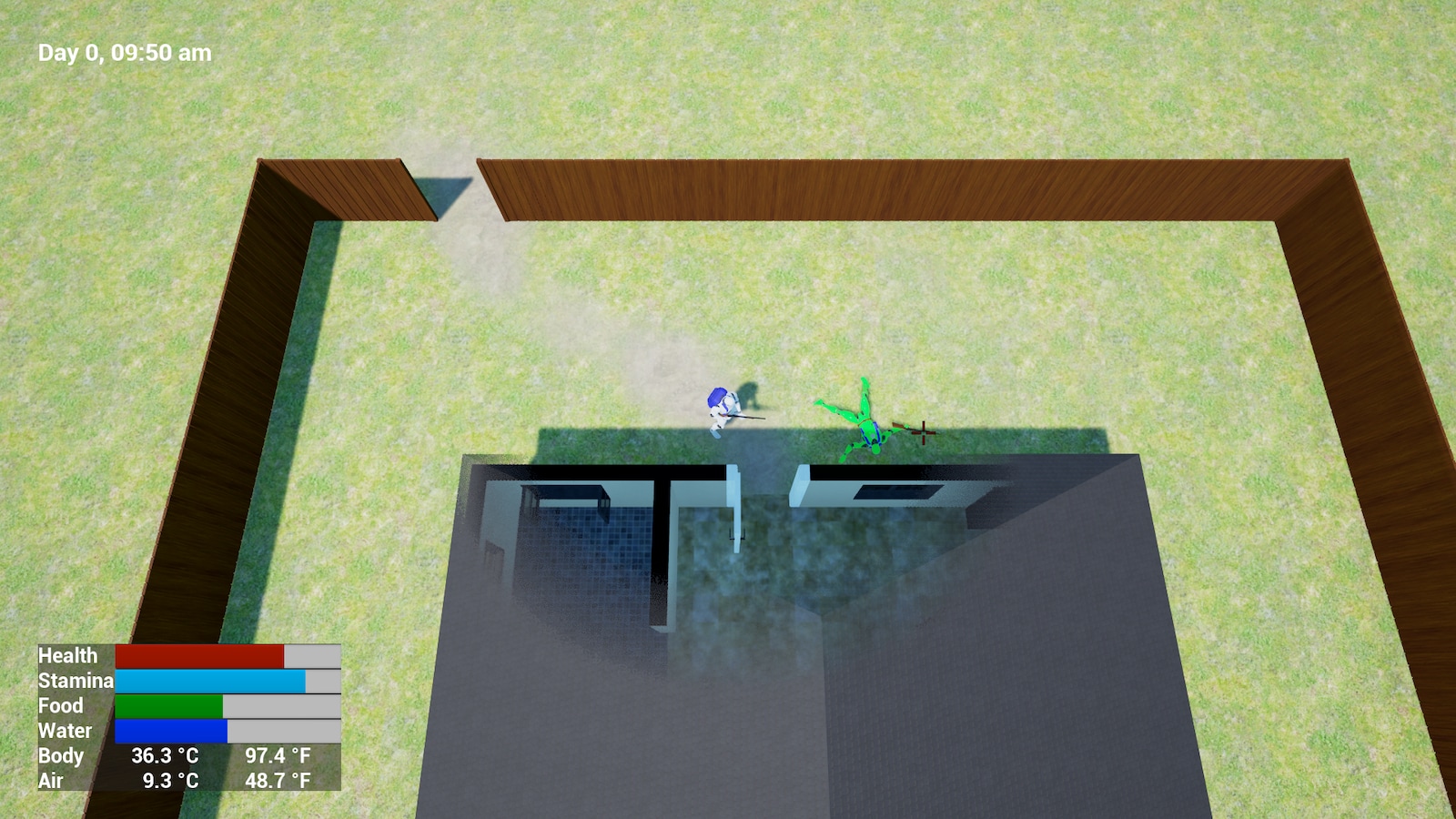 • separate SaveGame objects for the game and for the options

• optimized for low usage of network bandwidth in multiplayer games

Please note: The Twin-Stick-Shooter controls and the example map are designed for TopDown

games. Everything else will also work in Third-Person and First-Person games.

• Number of Blueprints: 115 (including 43 Enumerations and Structs)

• Detailed tutorials guiding you how the template works and how you can extend it. 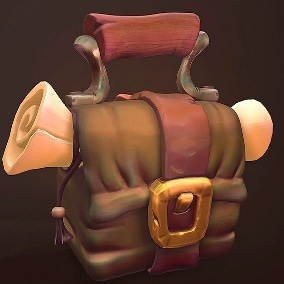 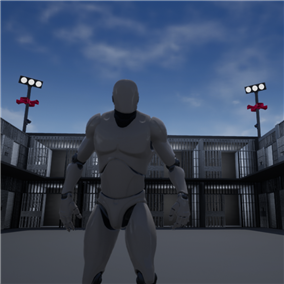 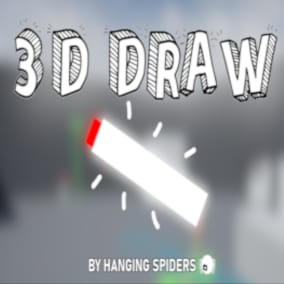 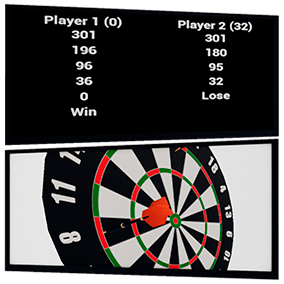 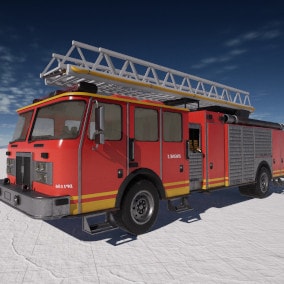