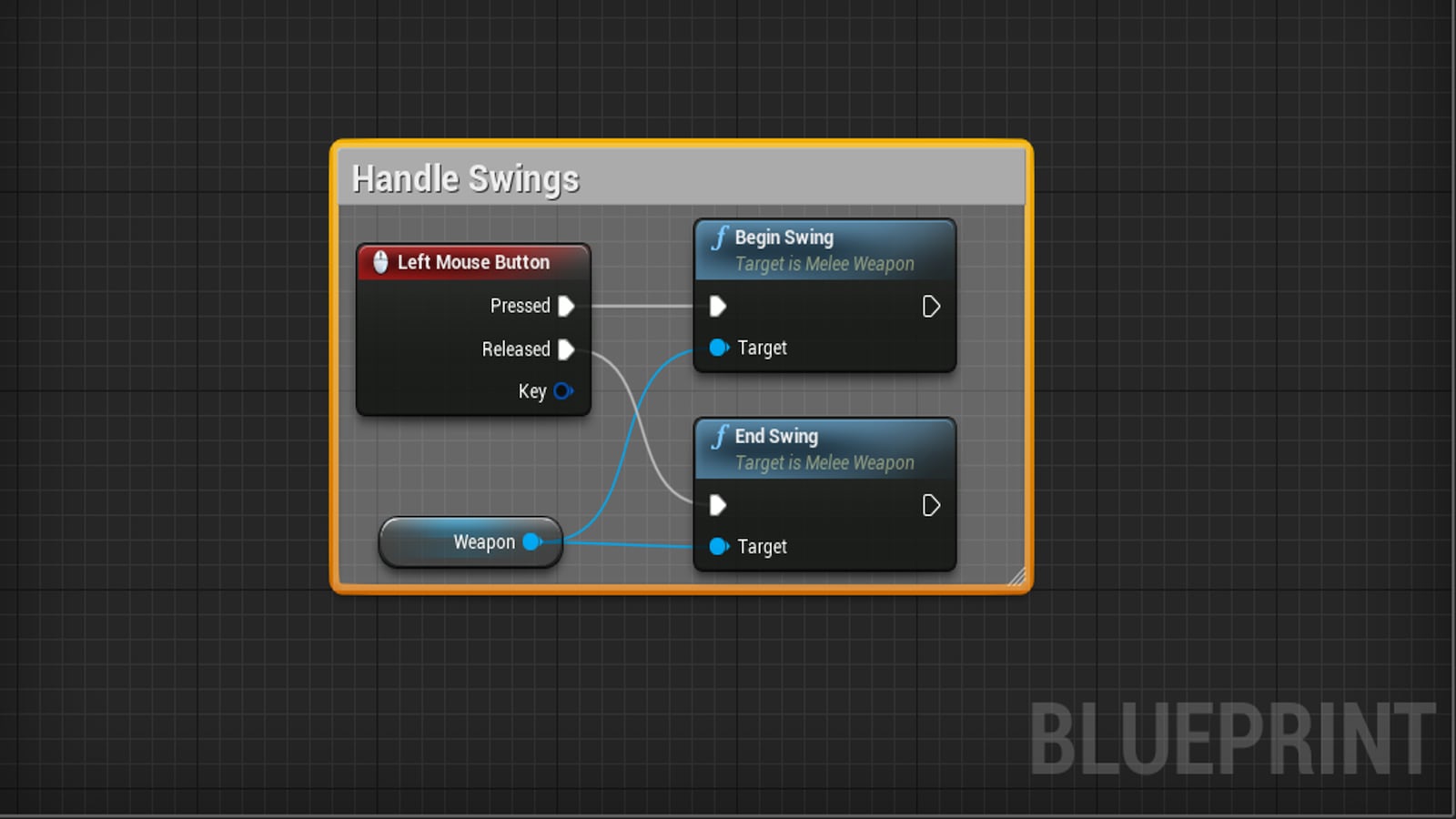 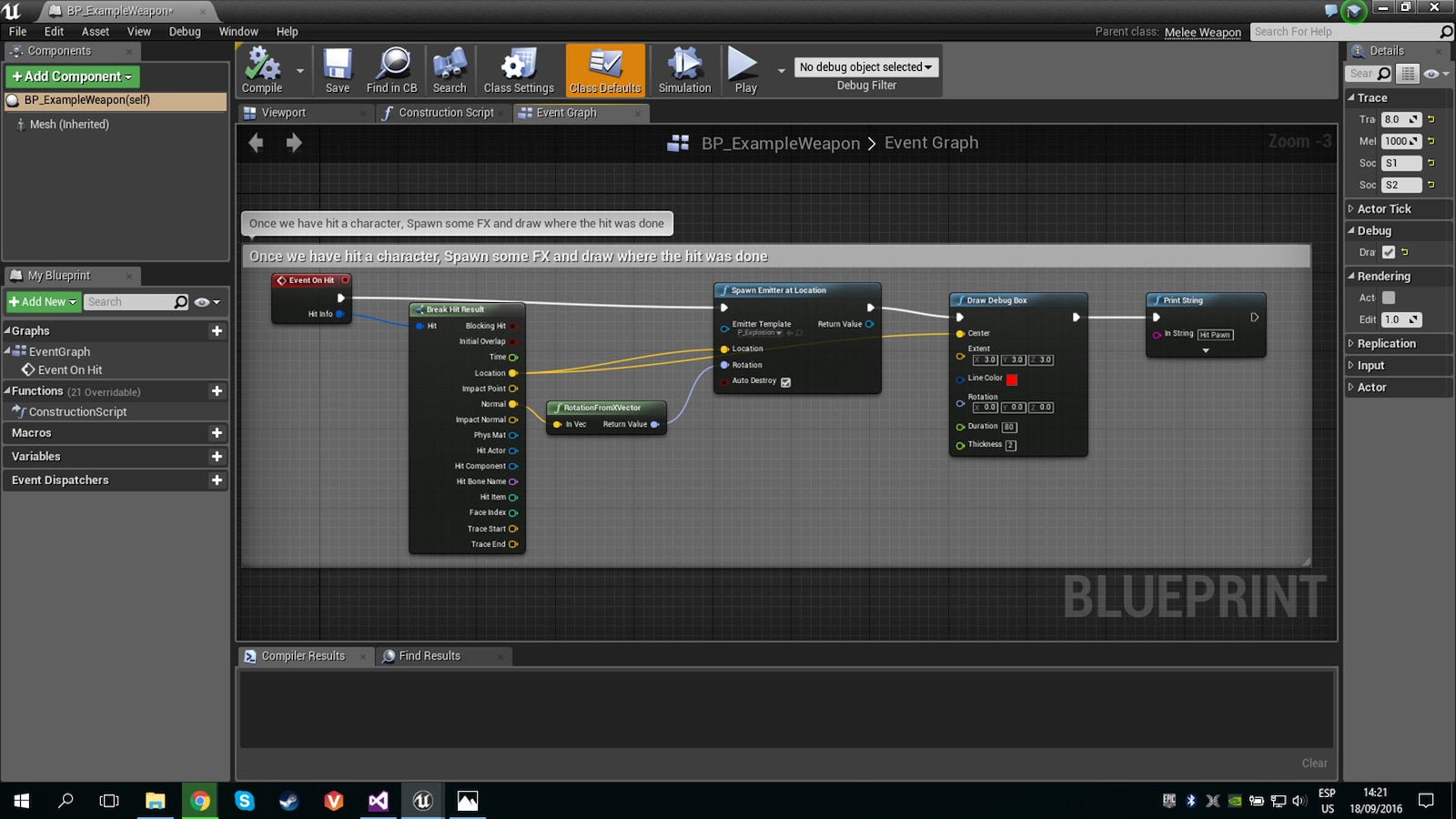 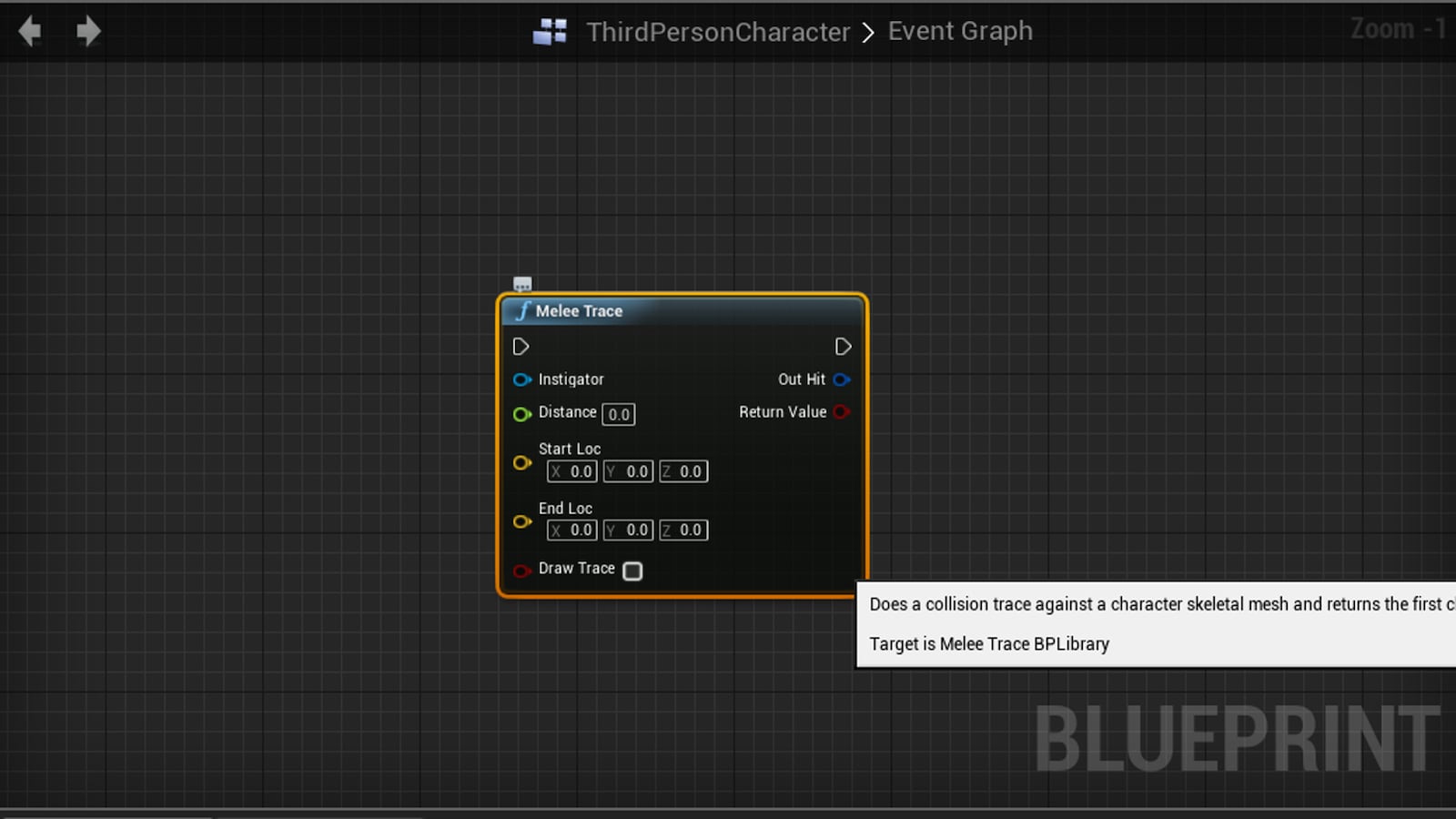 The Melee Tracing Plugin adds a blueprint node(Melee Trace) and C++ Class (MeleeWeapon) used as a base weapon that contains melee tracing functionality. They perform a trace against a character mesh ( instead of the collision cylinder ) So you are given a huge amount of precision over a standard traces. Every parameter of the class and node is exposed and customizeable to your like. Various optimizations have been done so even with a huge amount of traces being done at runtime the performance impact is minimal the system also includes a few extra features that makes the tracing regarding melee combat easier

Features:
• New Blueprint node that includes a melee-focused trace with all of the parameters exposed
• C++ Class that serves as a base weapon / template including the same melee tracing but more tailored towards weapon usage
• Every parameter and event is exposed to blueprints for easy customization
• C++ Source included and commented
• Debugging utilities included (Debug Lines to see the traces in realtime and so on )
• Various Optimizations to make sure that even with many traces at realtime the performance impact is minimal
• Traces against the character mesh, not the collision cylinder resulting in a huge degree of precision
• When using the weapon class, it distributes the traces along the weapon blade, you only input how many traces you want to make and the system generates them

Important/Additional Notes: The assets seen in the screenshots are NOT included with the plugin 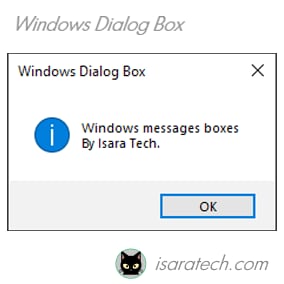 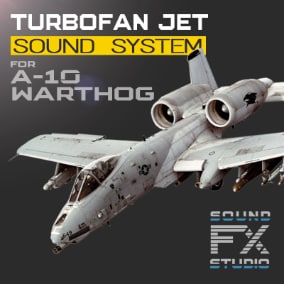 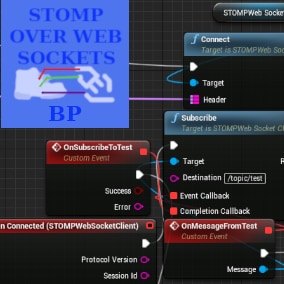 STOMP Over Web Sockets BP
Ruzihm
New!
Not Yet Rated
$4.99 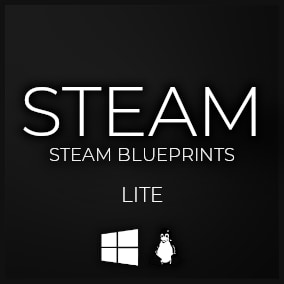