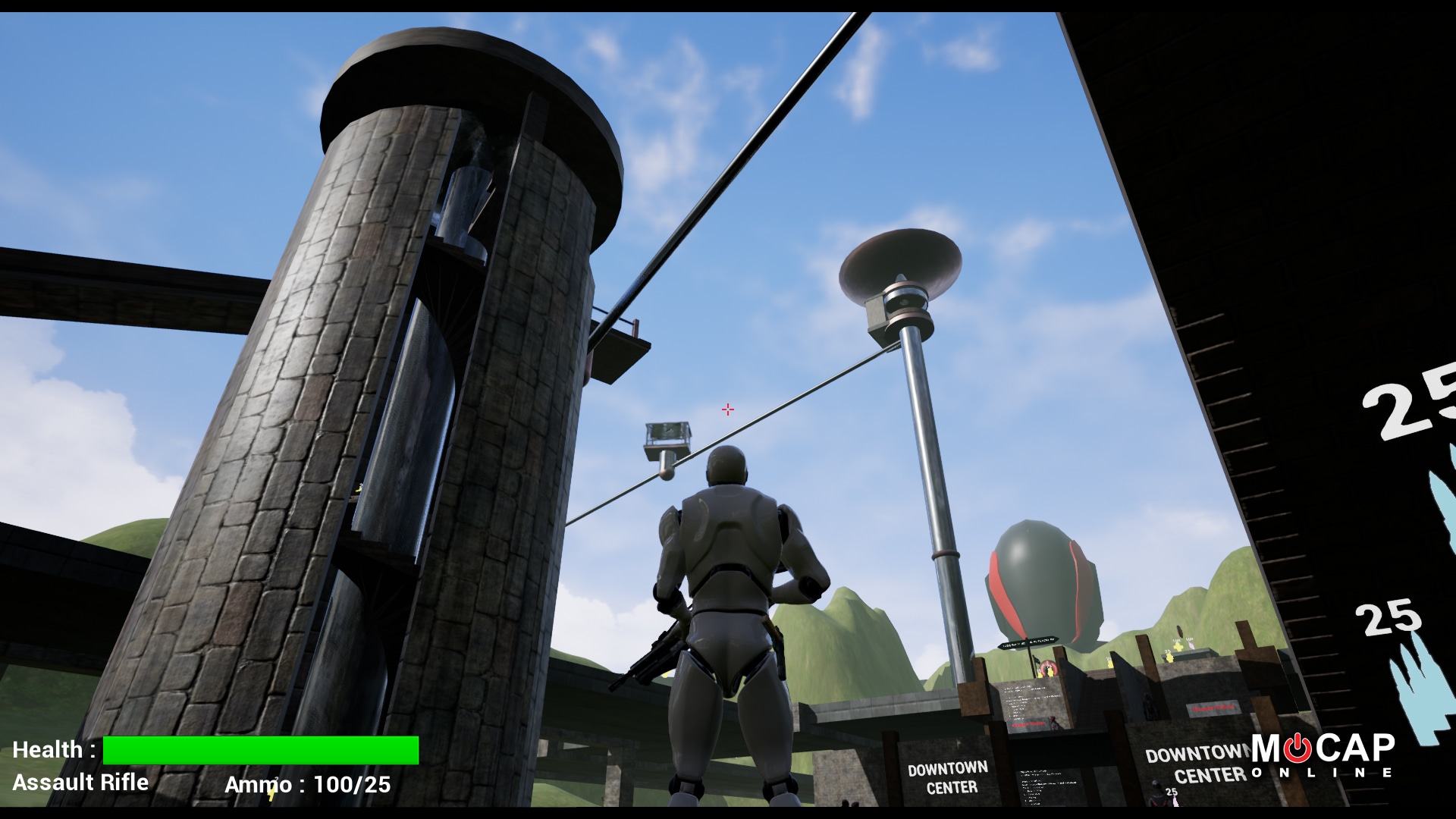 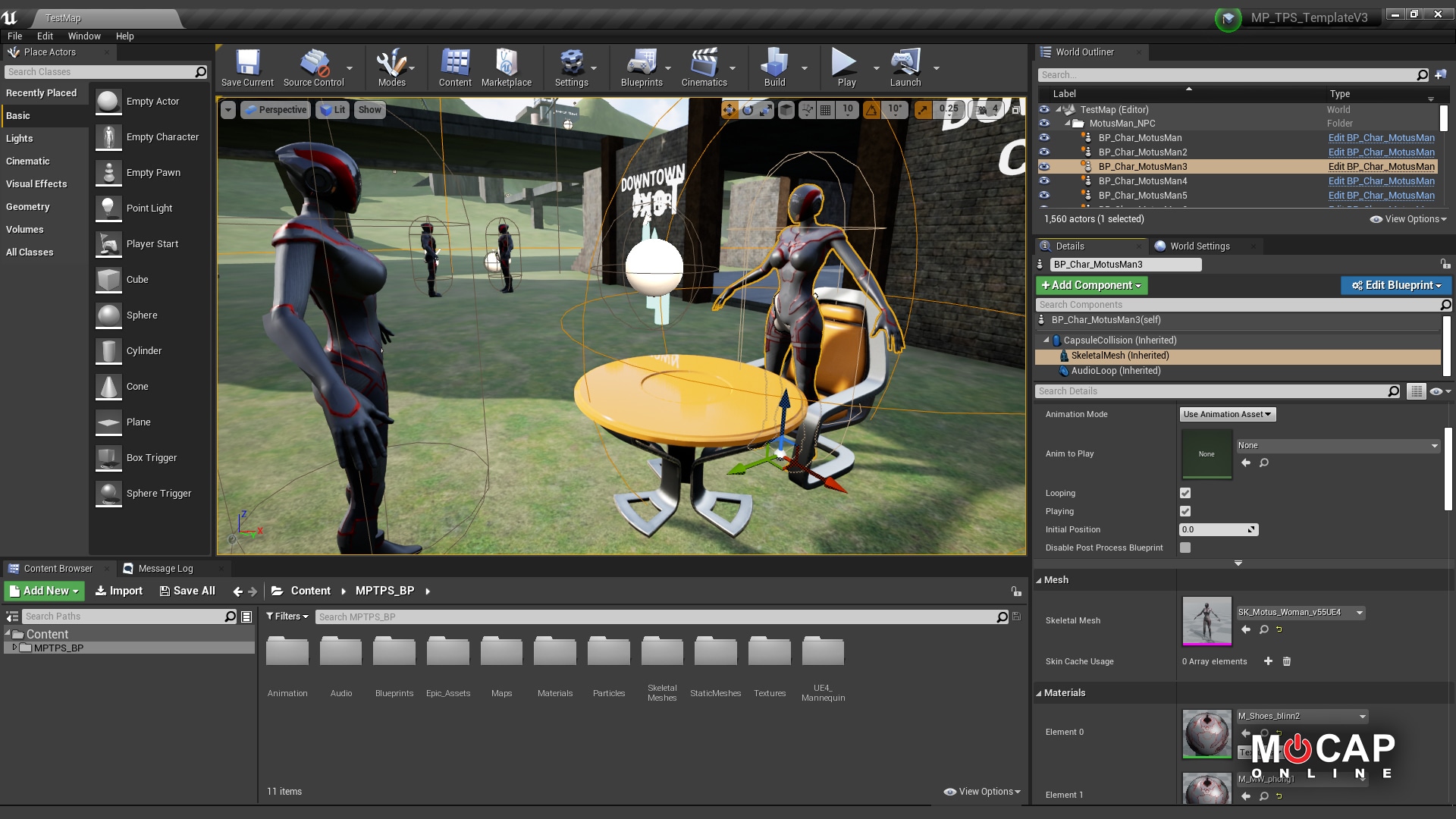 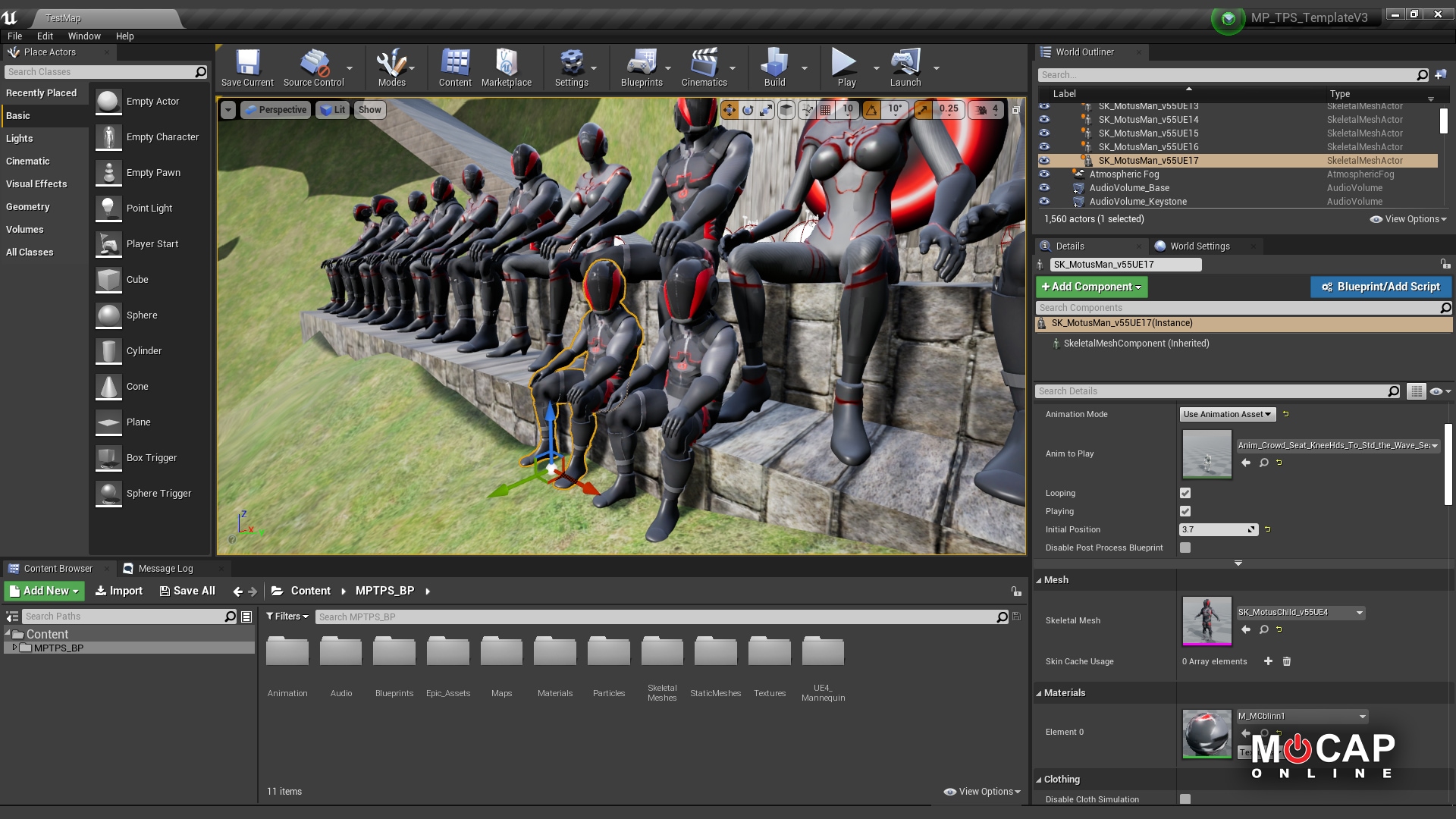 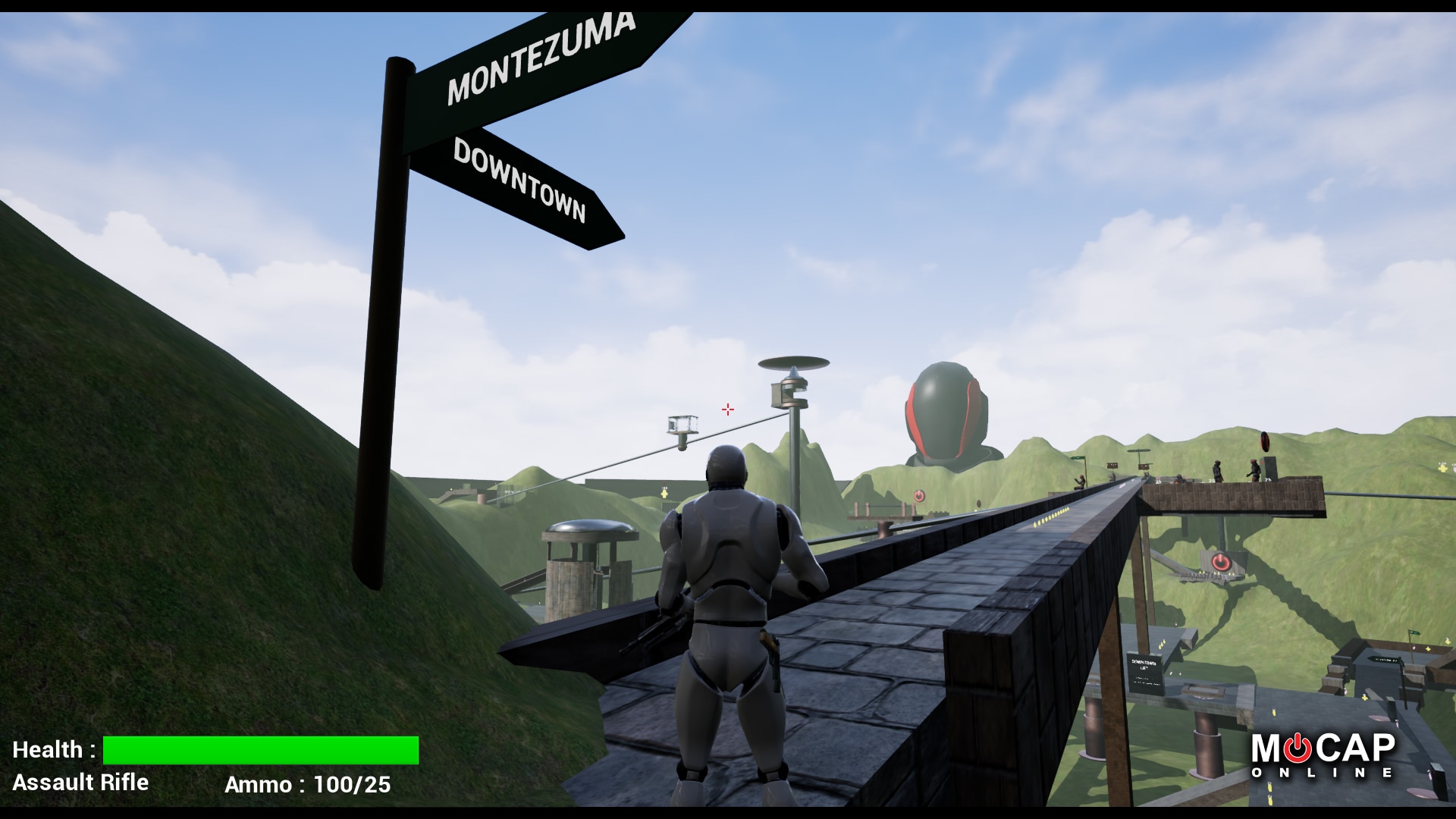 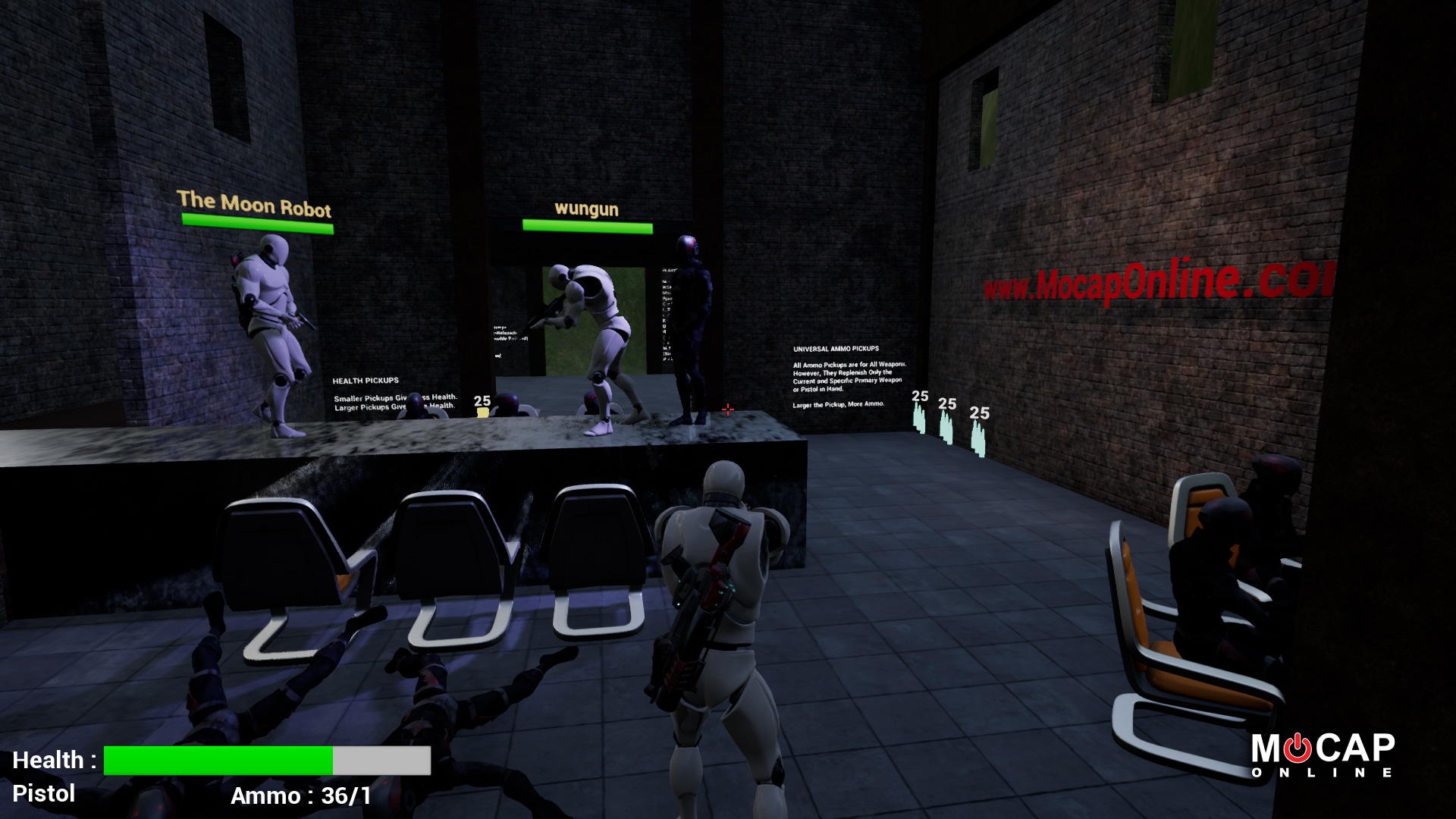 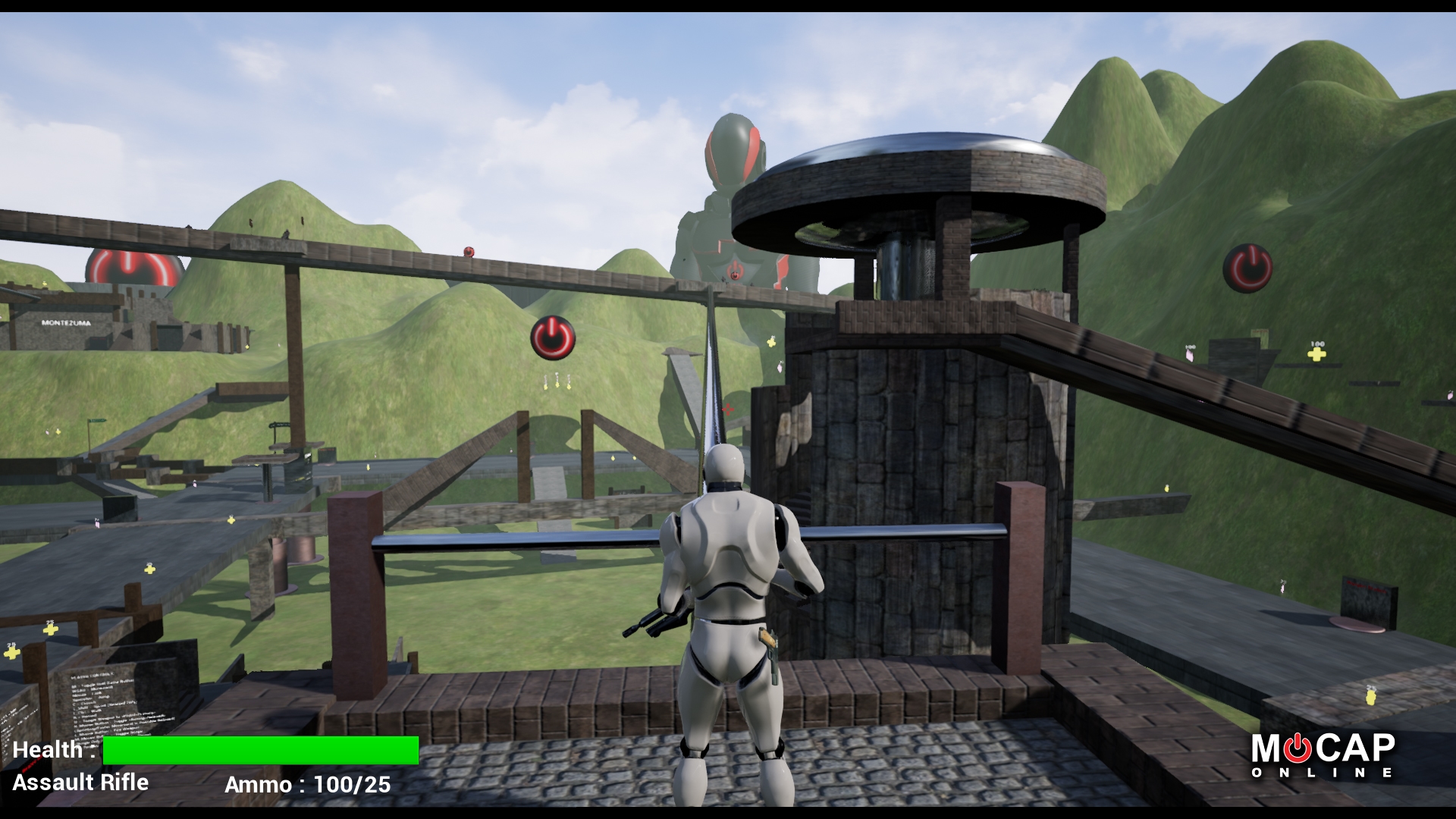 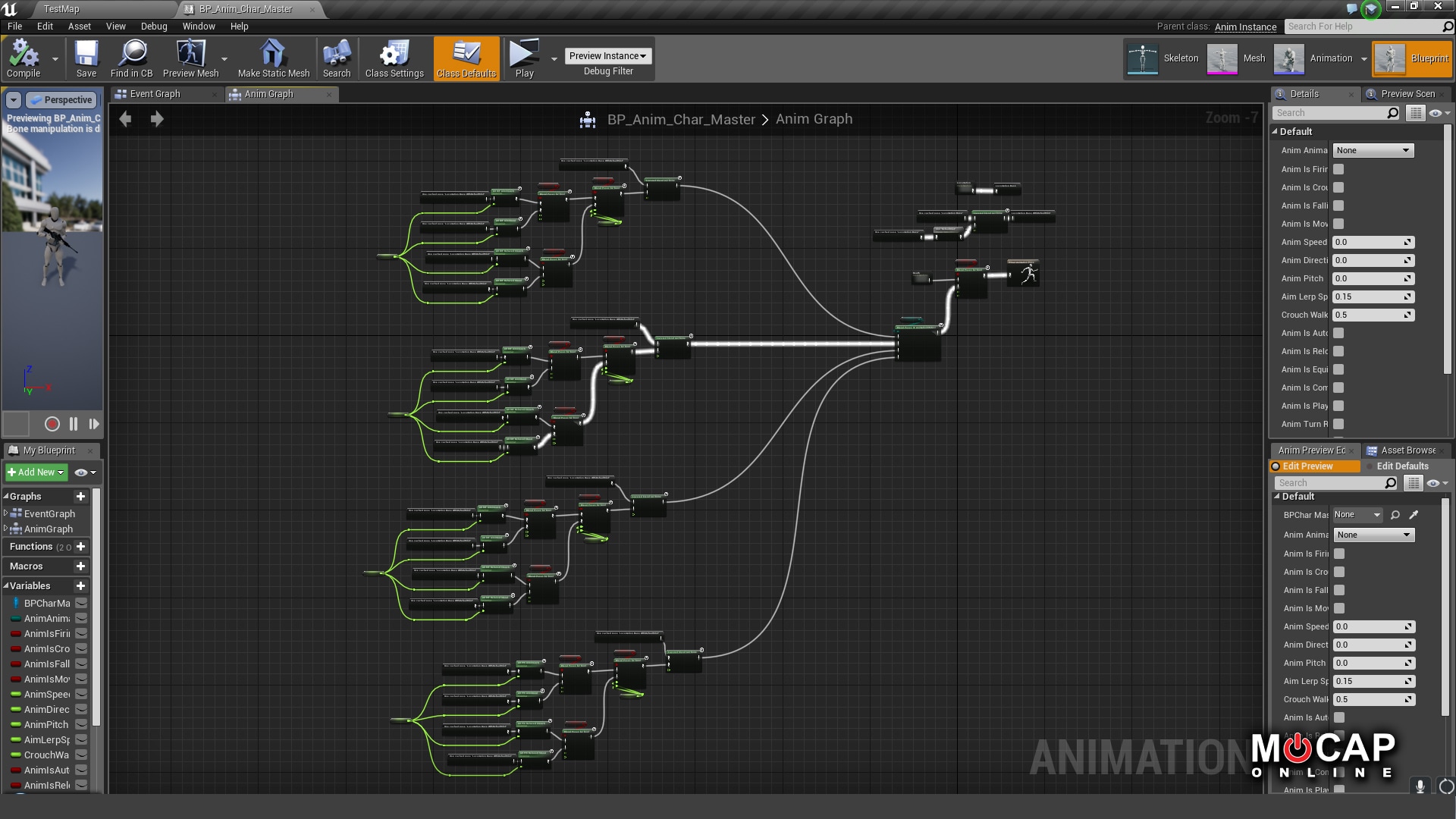 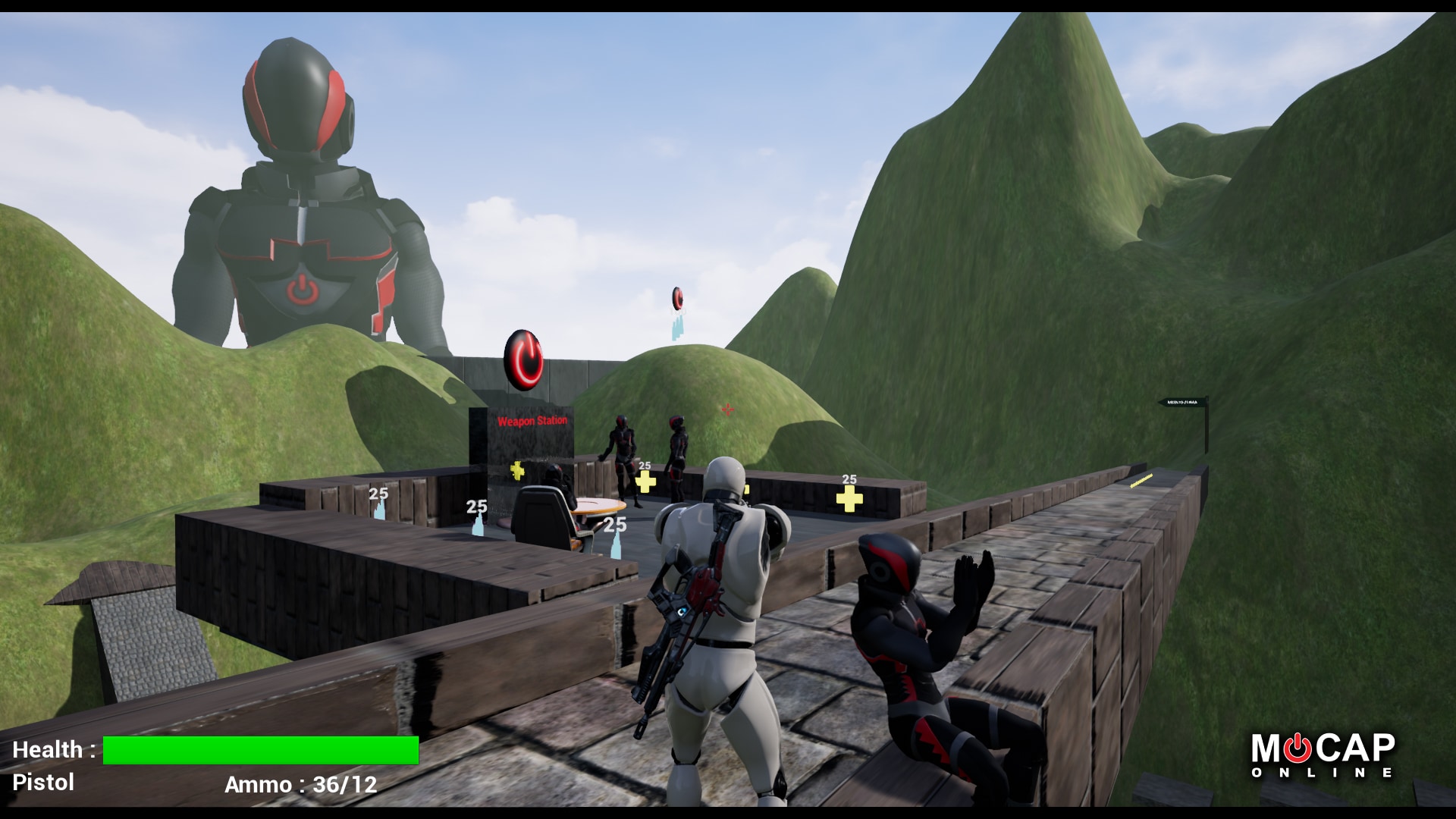 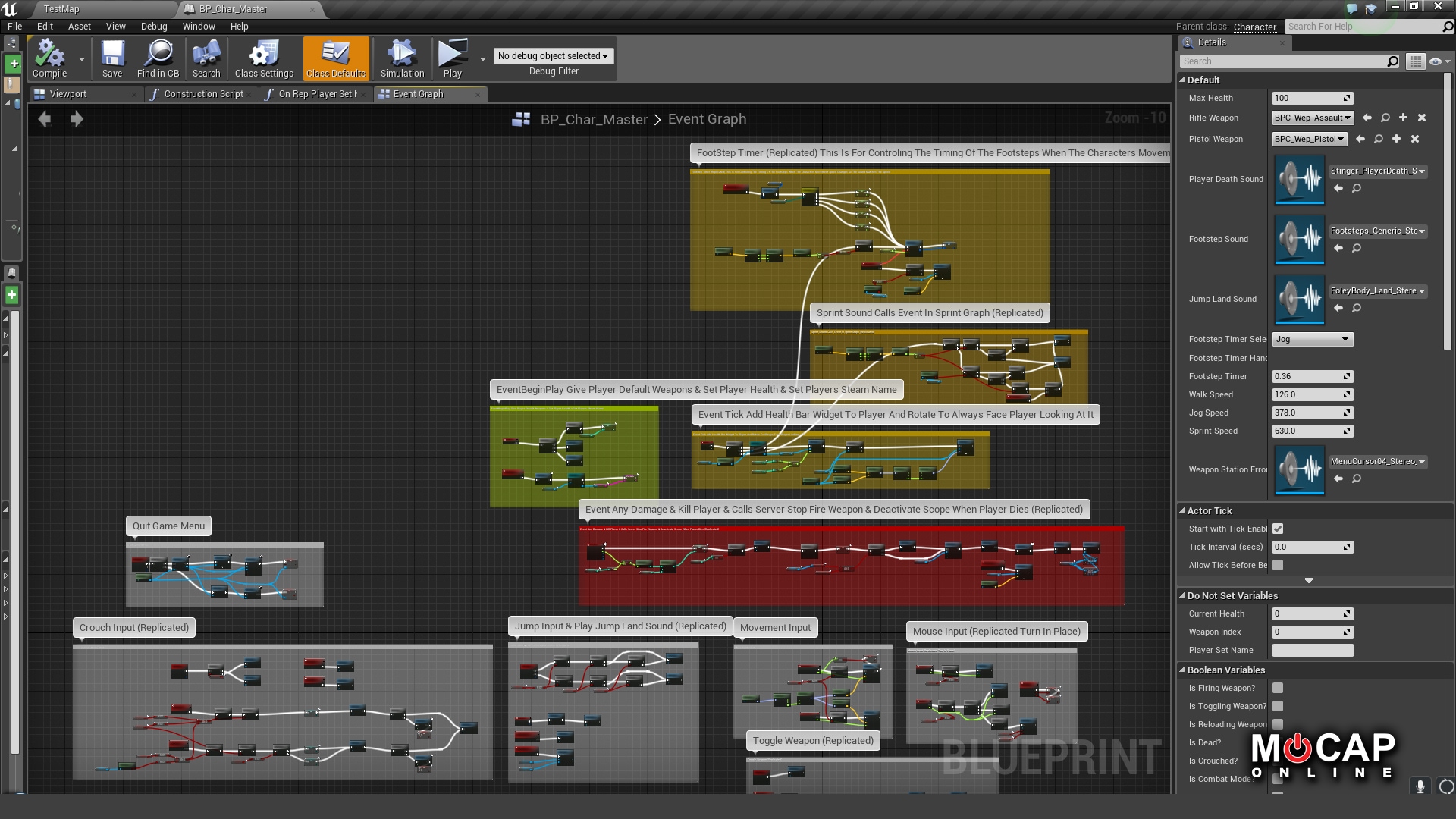 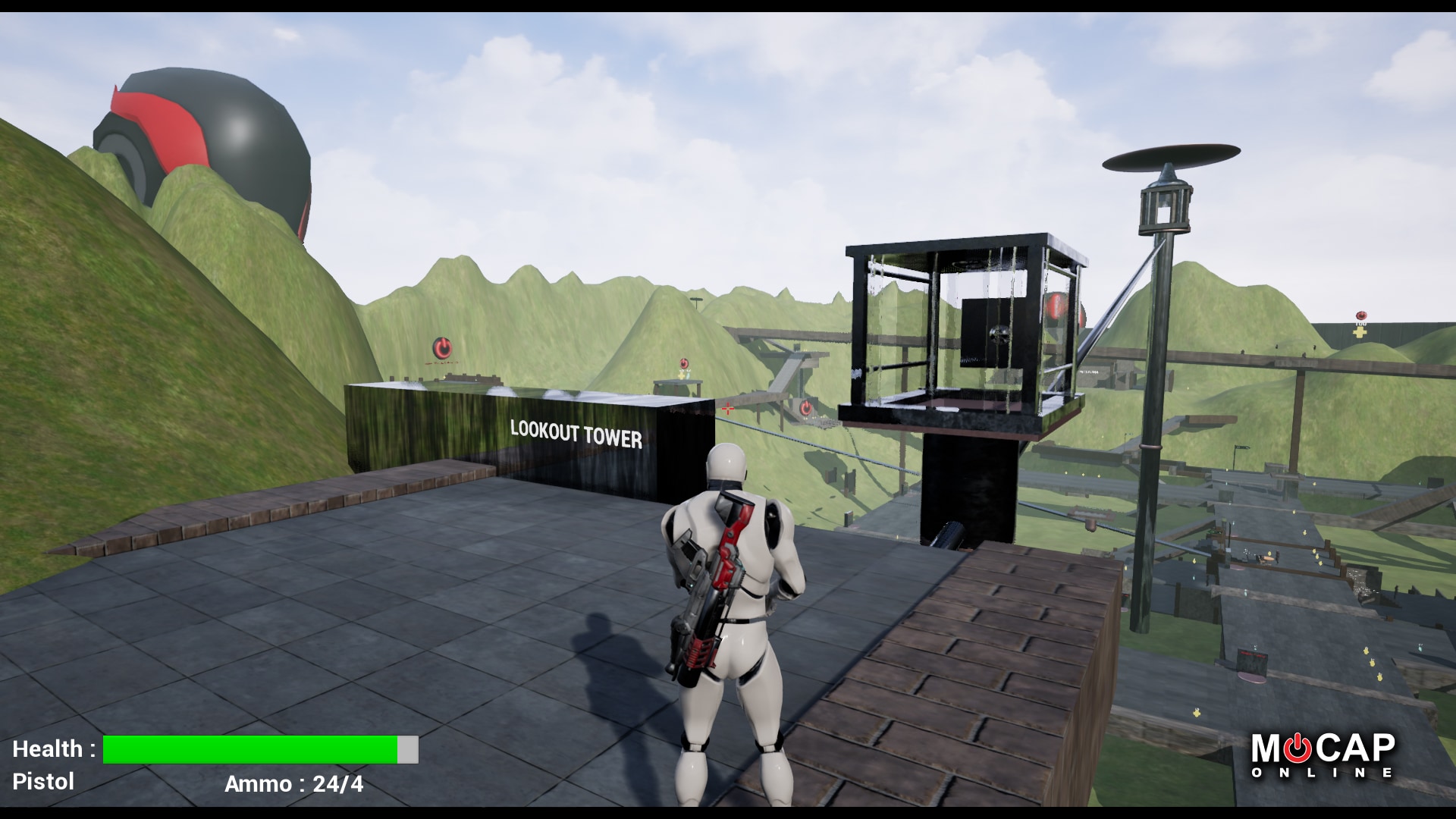 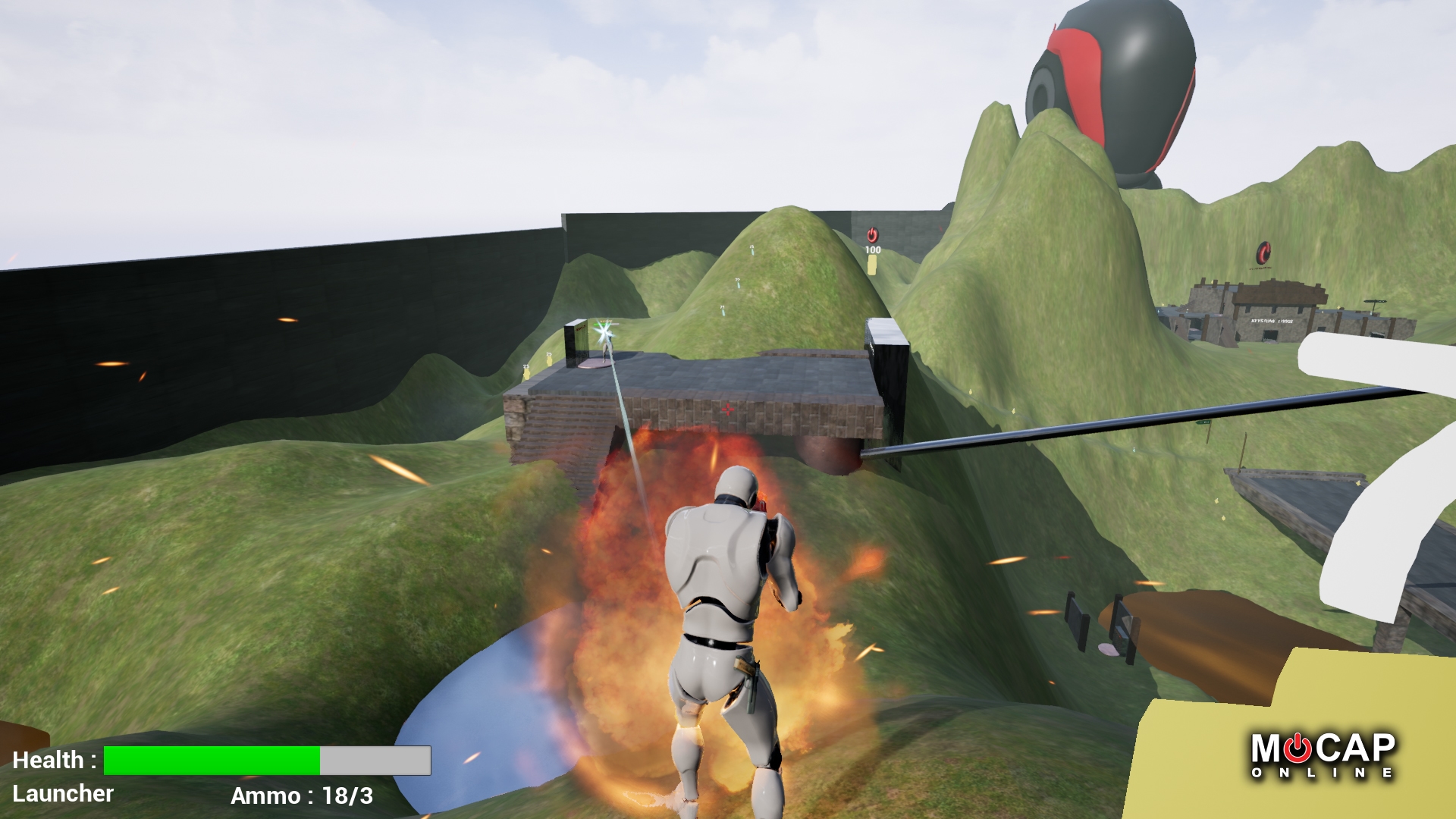 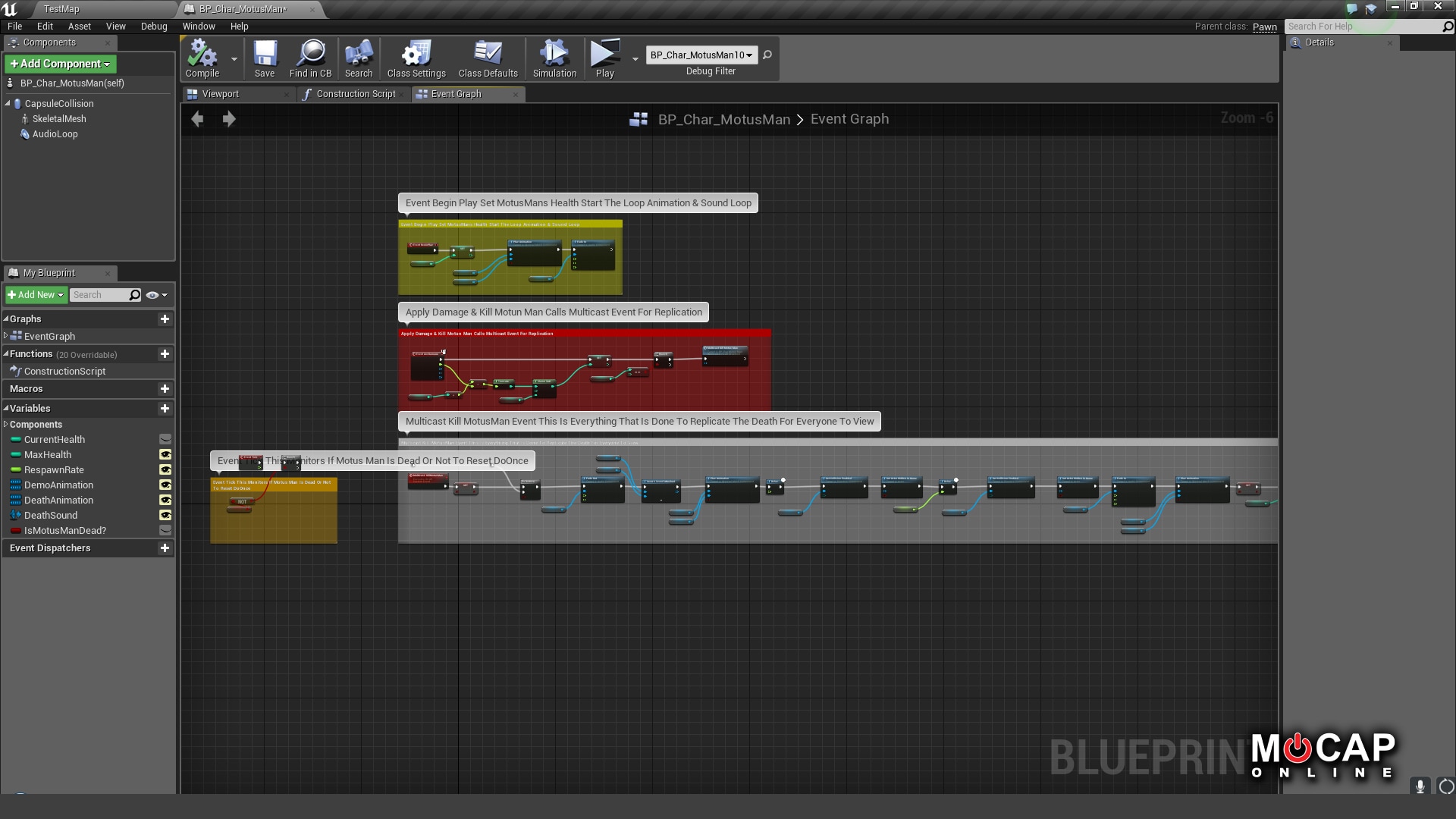 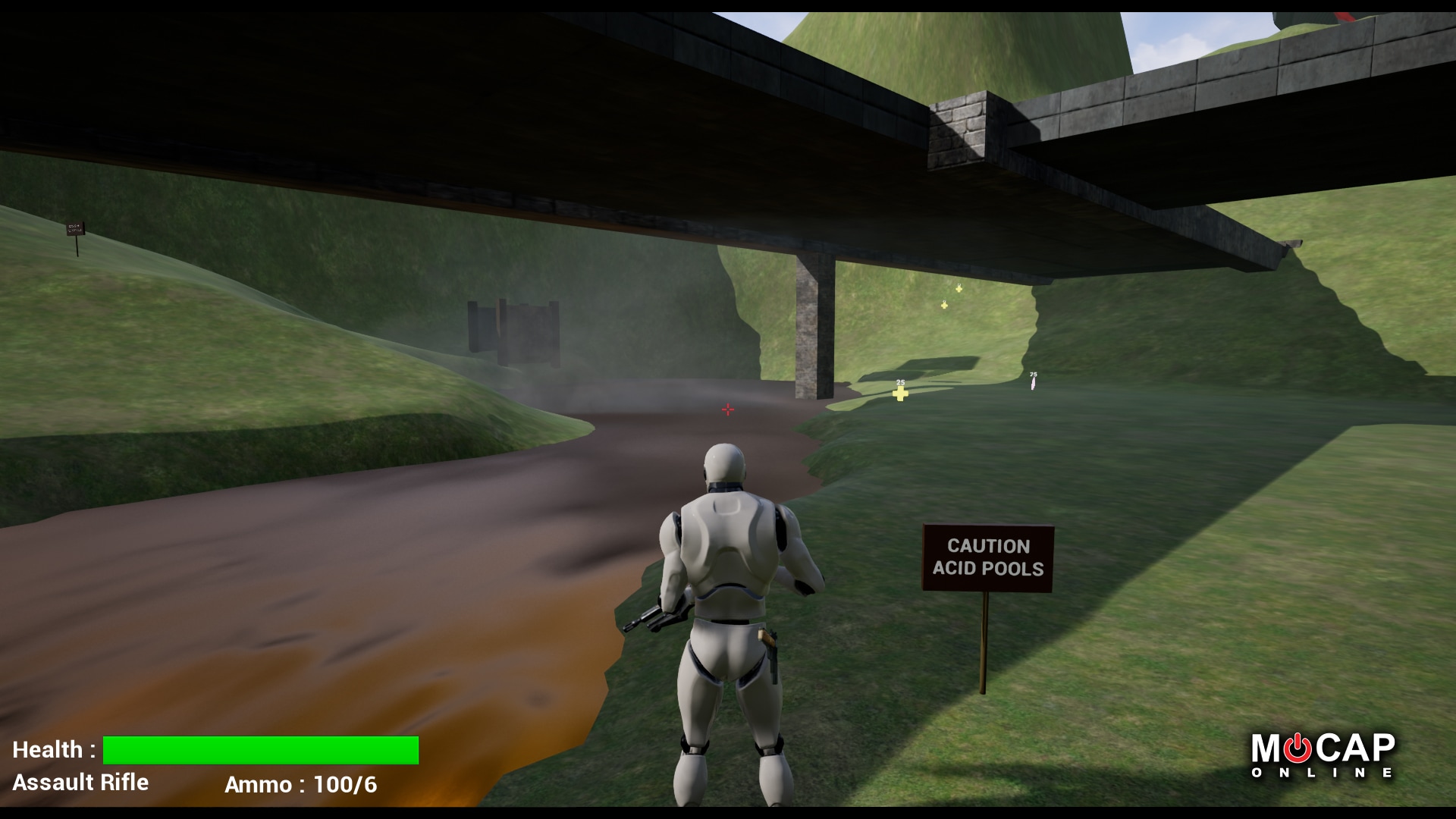 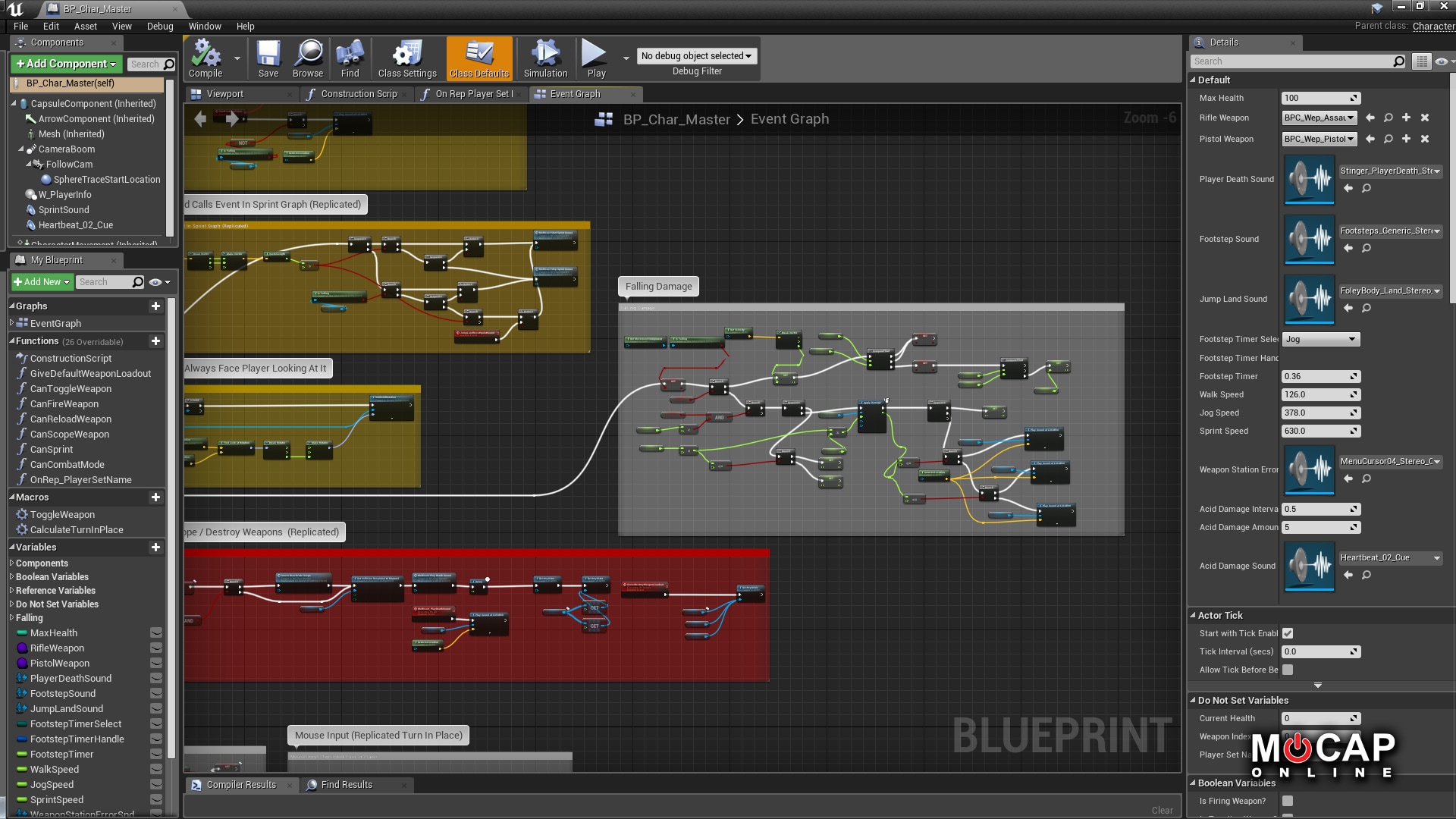 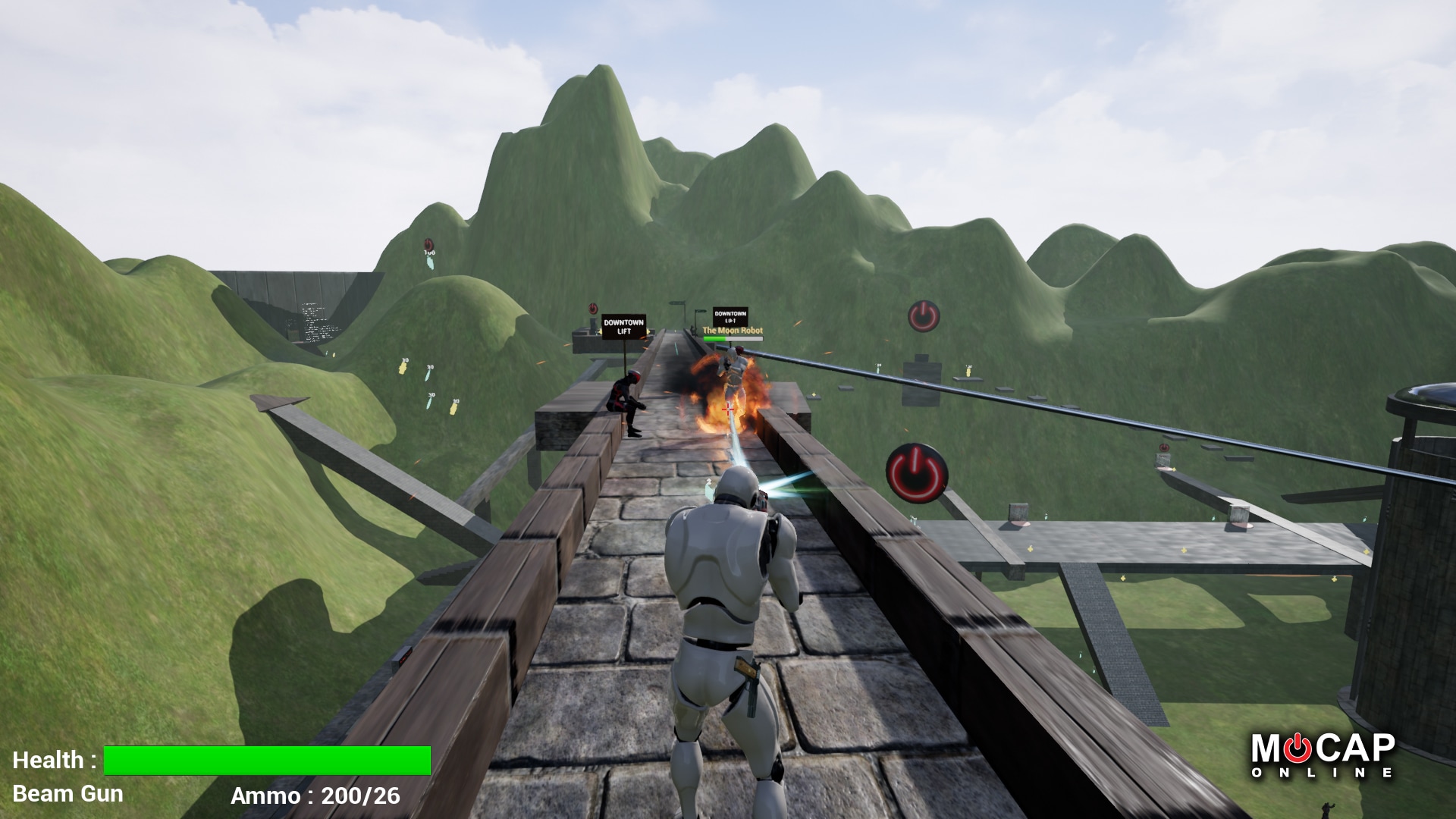 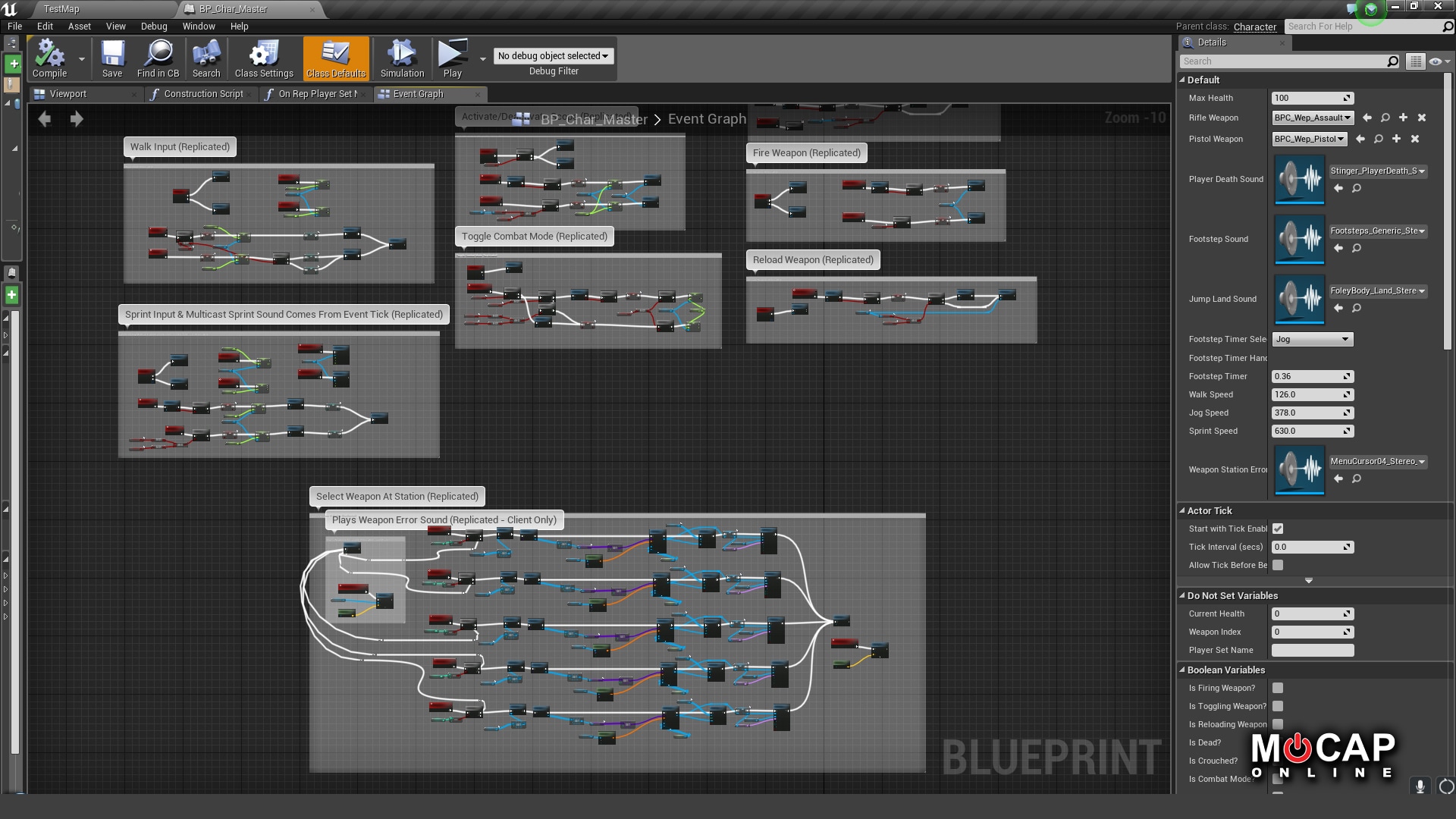 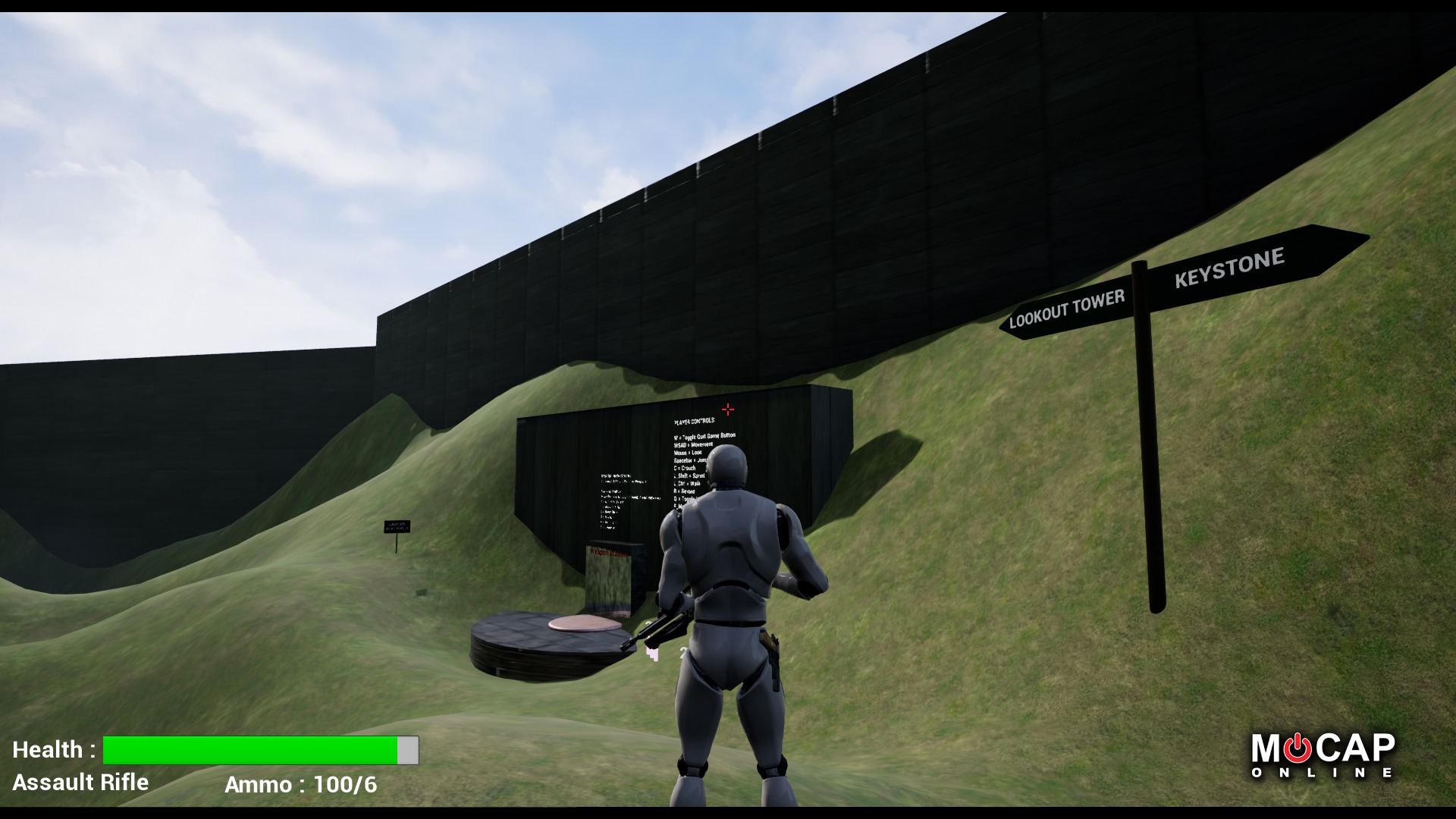 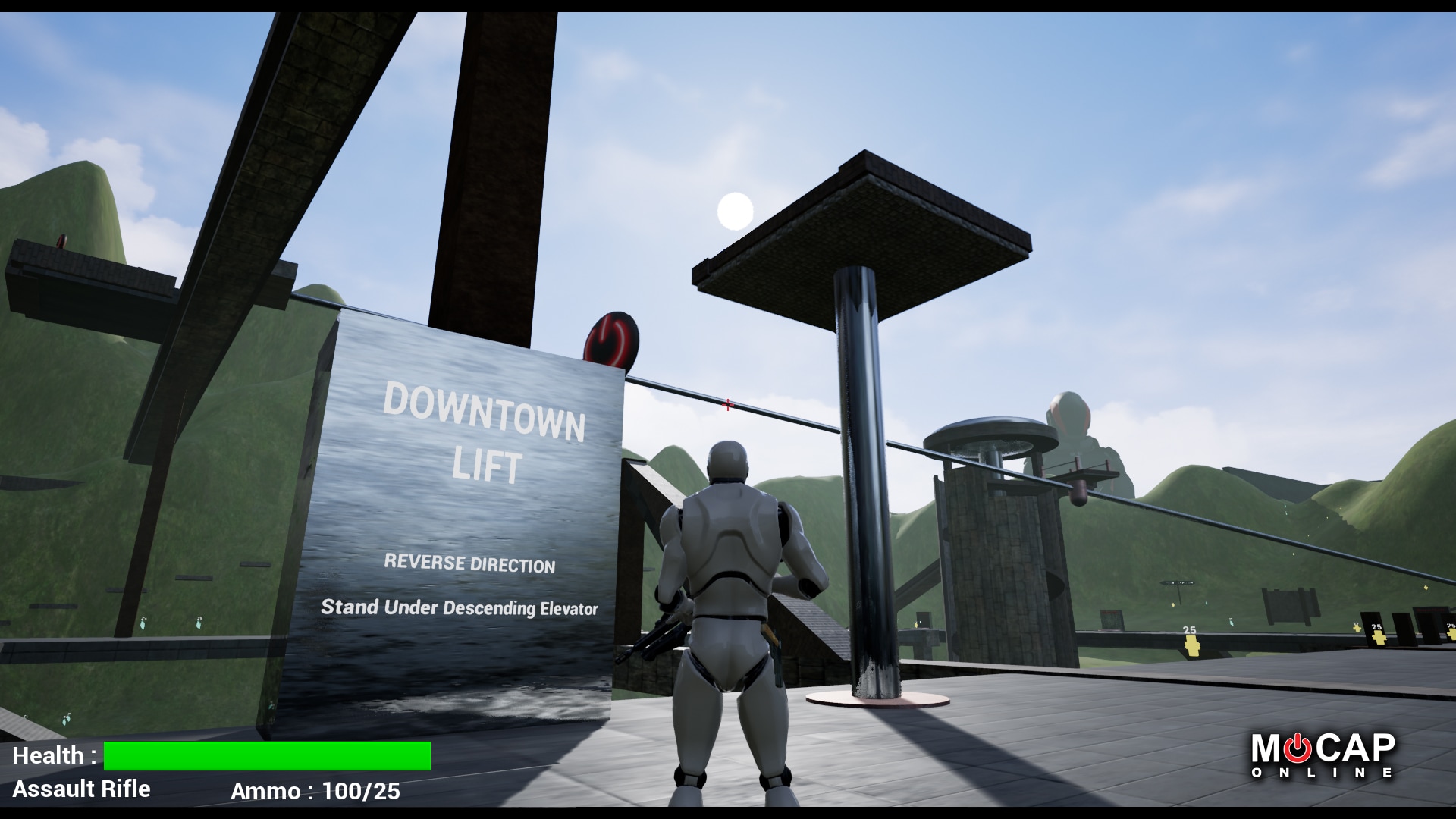 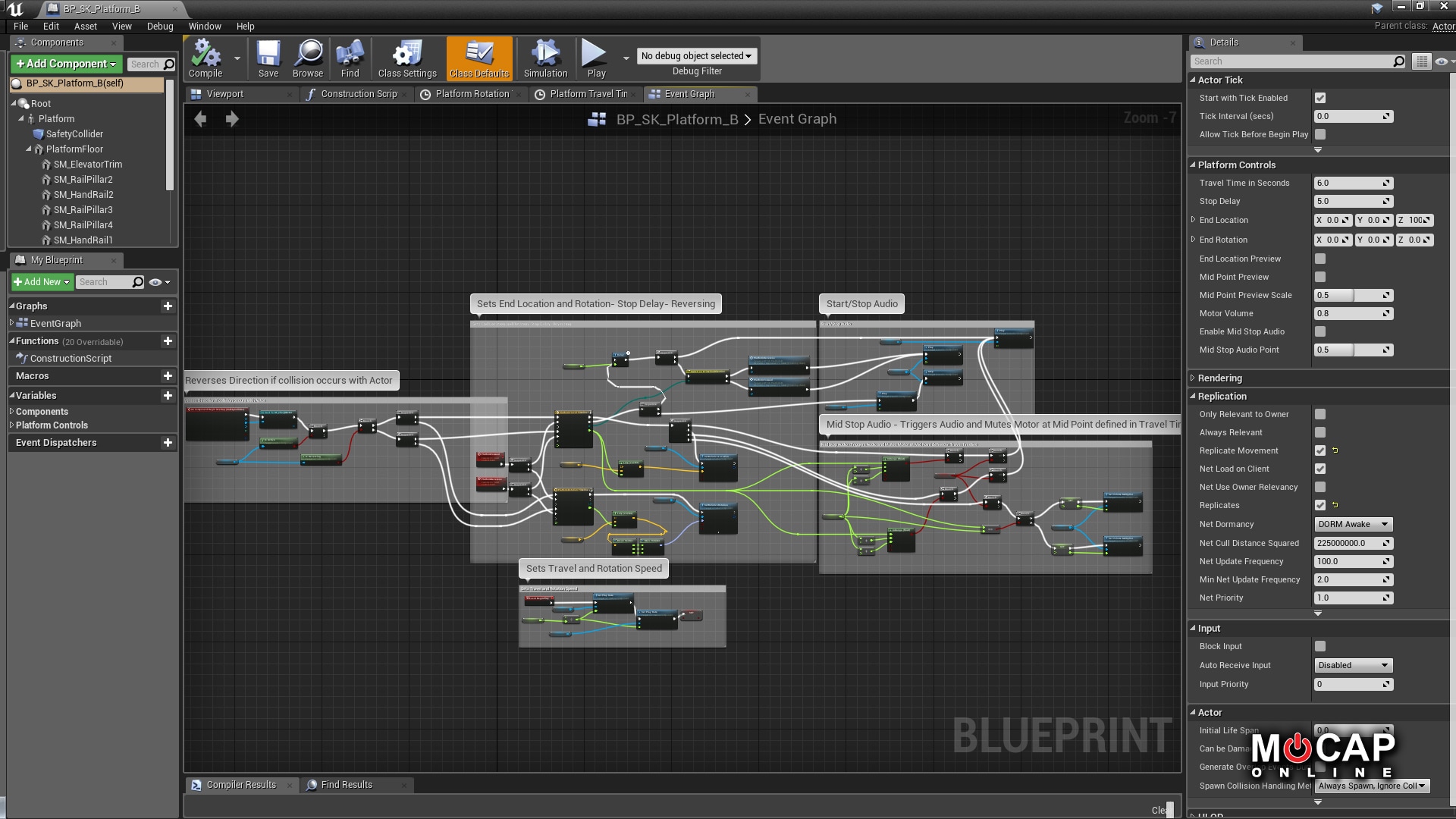 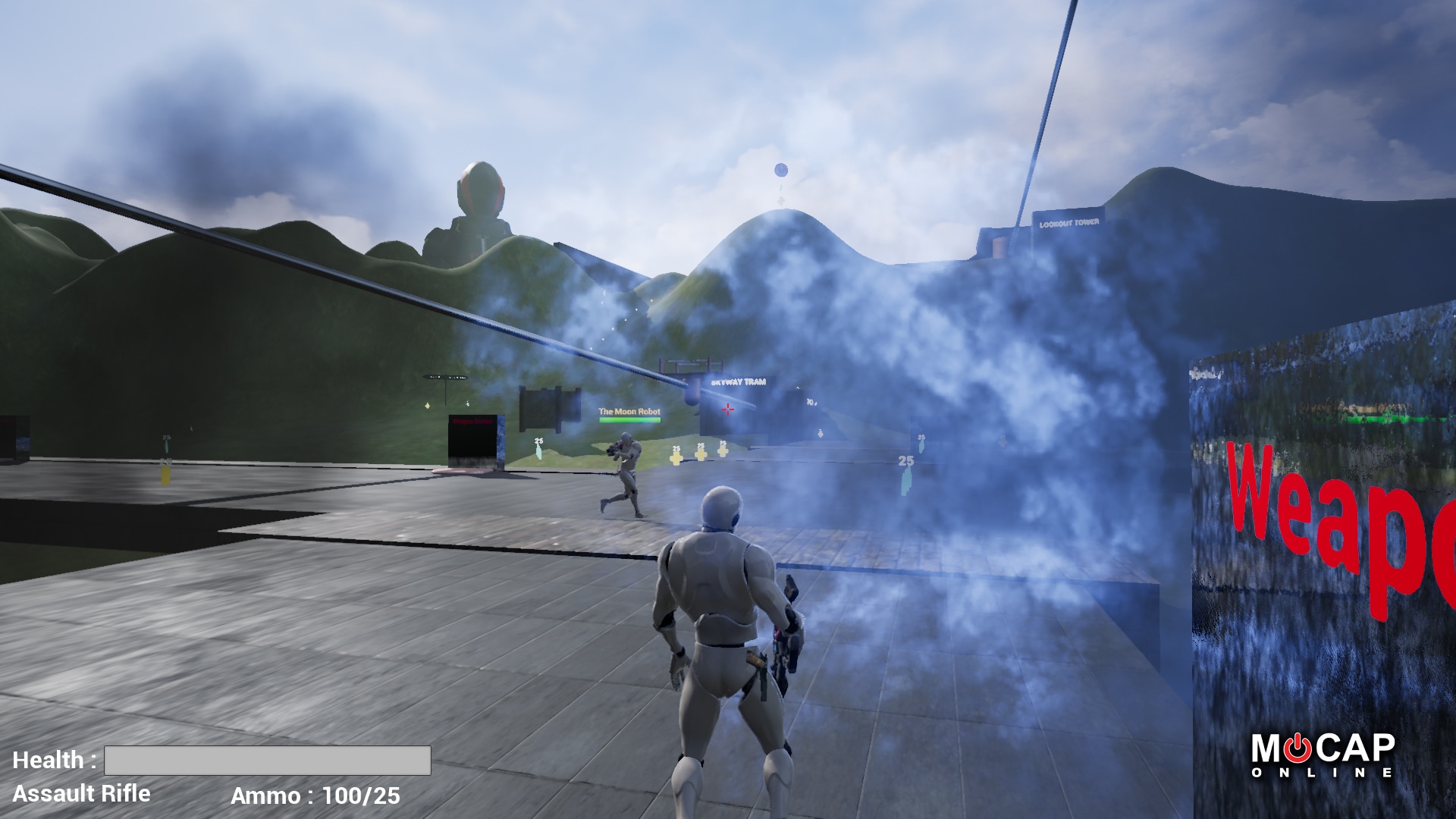 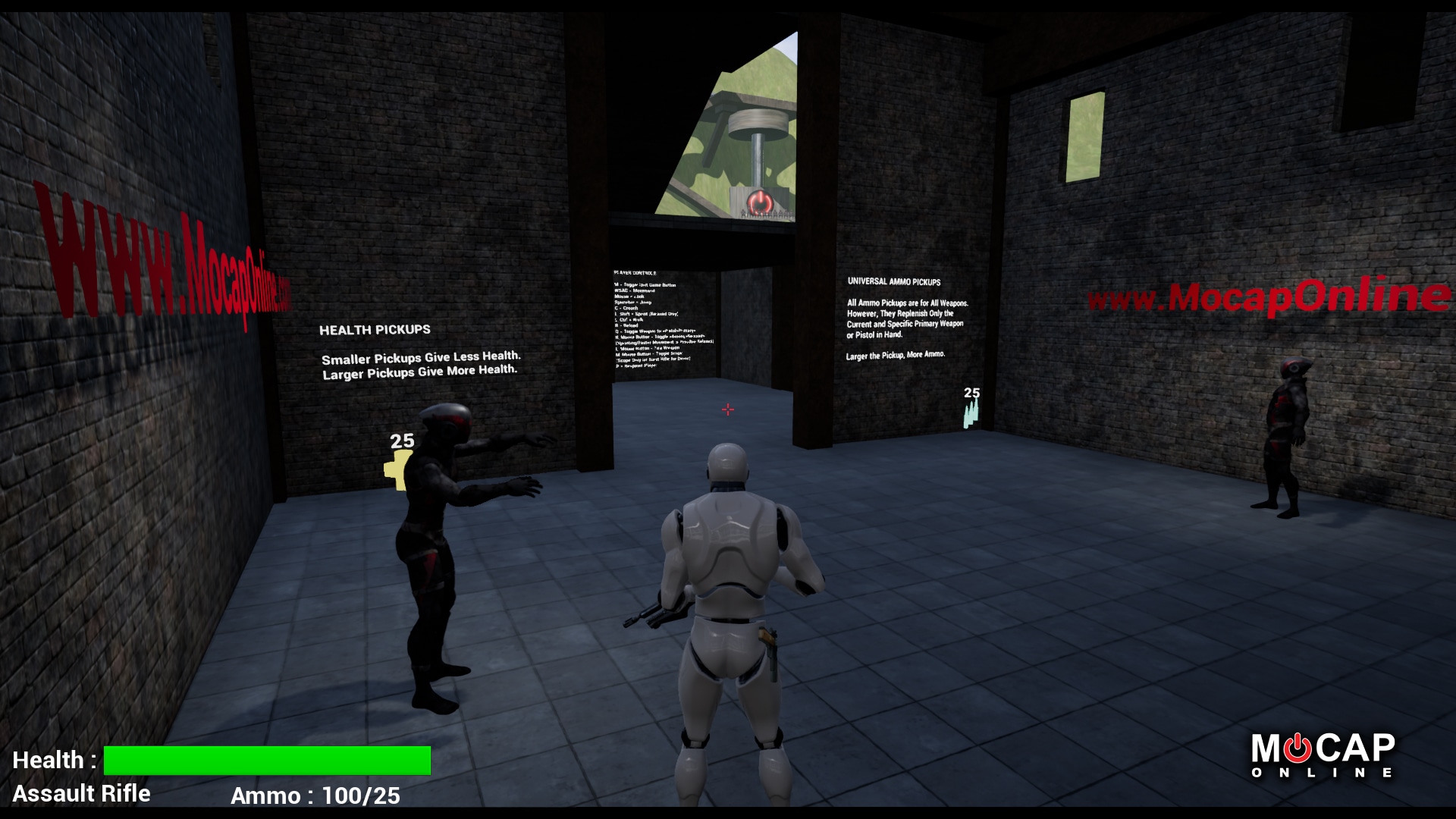 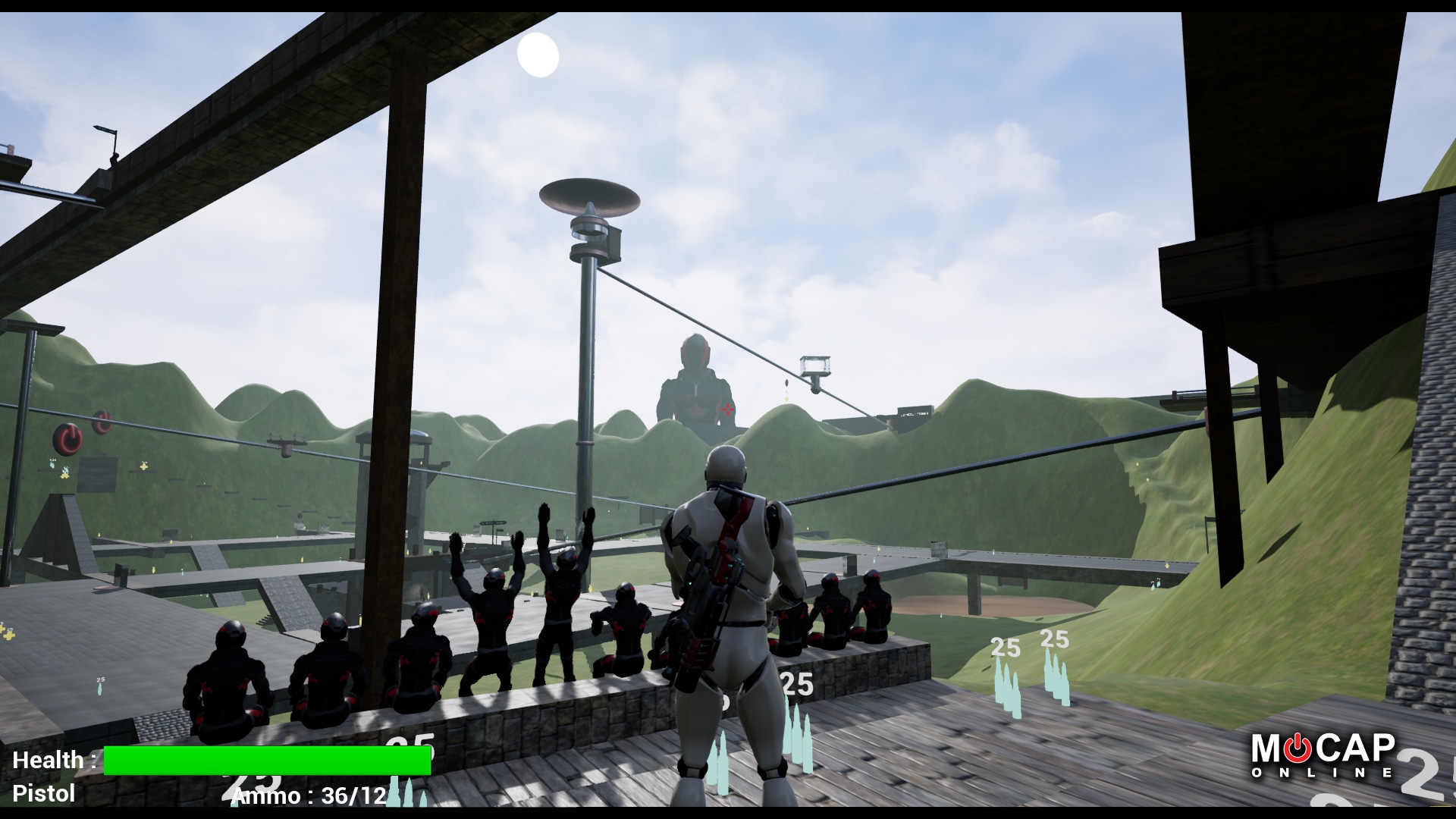 Documentation is in the HDD folder: “...Project/Source_MPTPS/” - Please read all included docs.

Comprehensive set of Blueprints for a third person shooter with network replication for multiplayer support. A modular system and great starting point to create your own game. Many custom Mocap Online animations and audio. Our MotusMan skeletal mesh is used for NPCs, including several demo Animations from our other Packs.

Too many features to mention here.

Please check out the "Full Specs/Details:".

Check out the FREE Playable Demo, up to eight players. HUGE map for many Players, but do some solo platforming and explore more remote areas with a few surprises to see all the features, weapons, animations and audio design.

Walk-through of the playable demo: 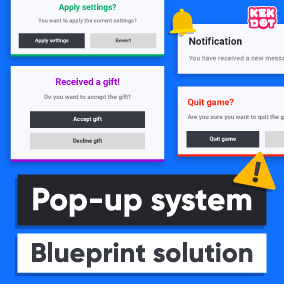 Pop-up & Notification System - By Kekdot
KekdotYoutube
New!
Not Yet Rated
$11.99 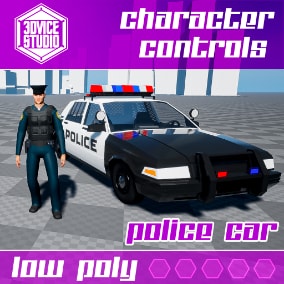 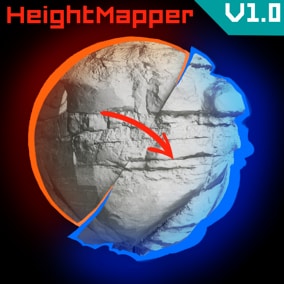 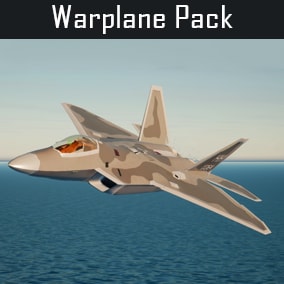