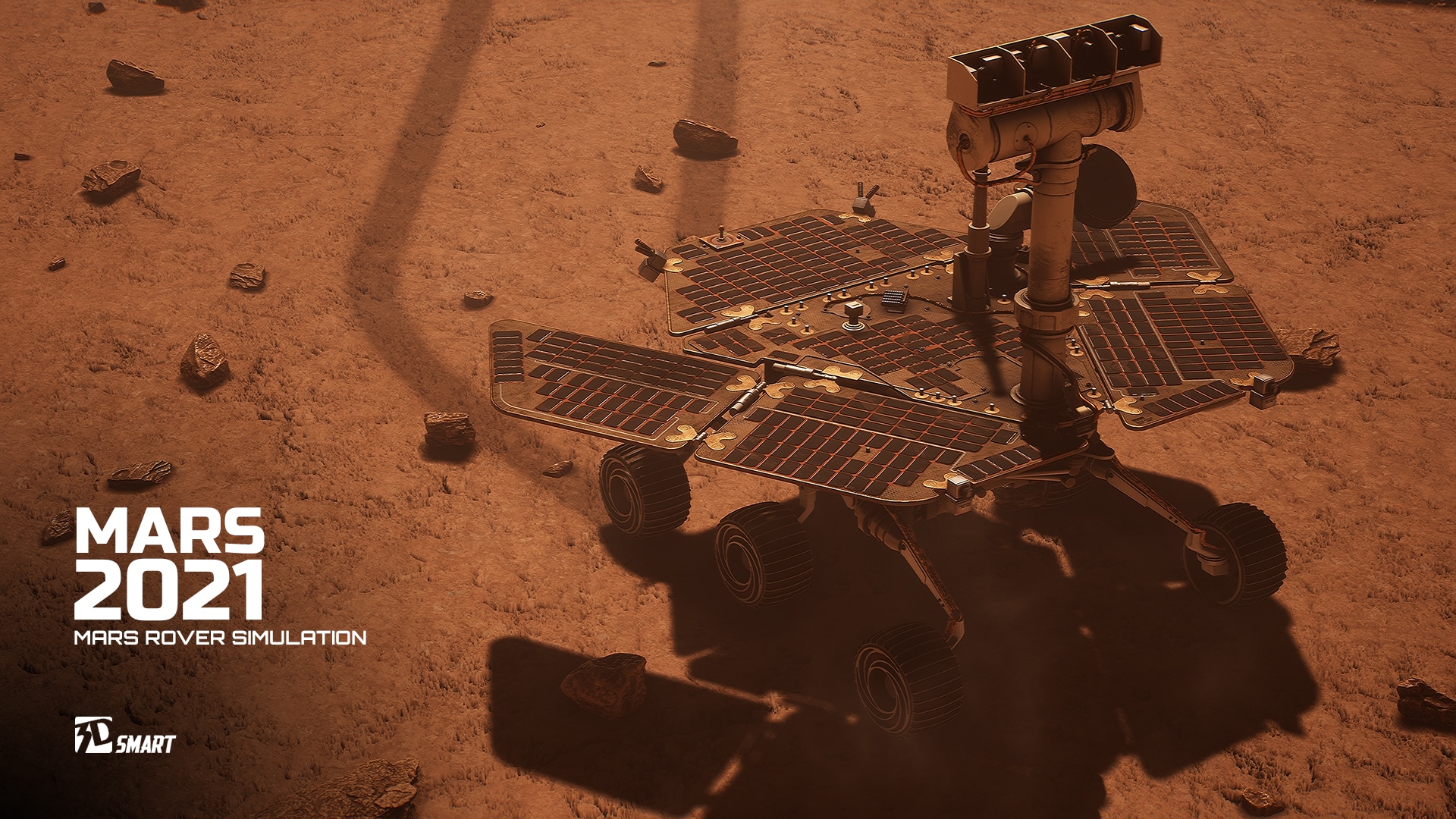 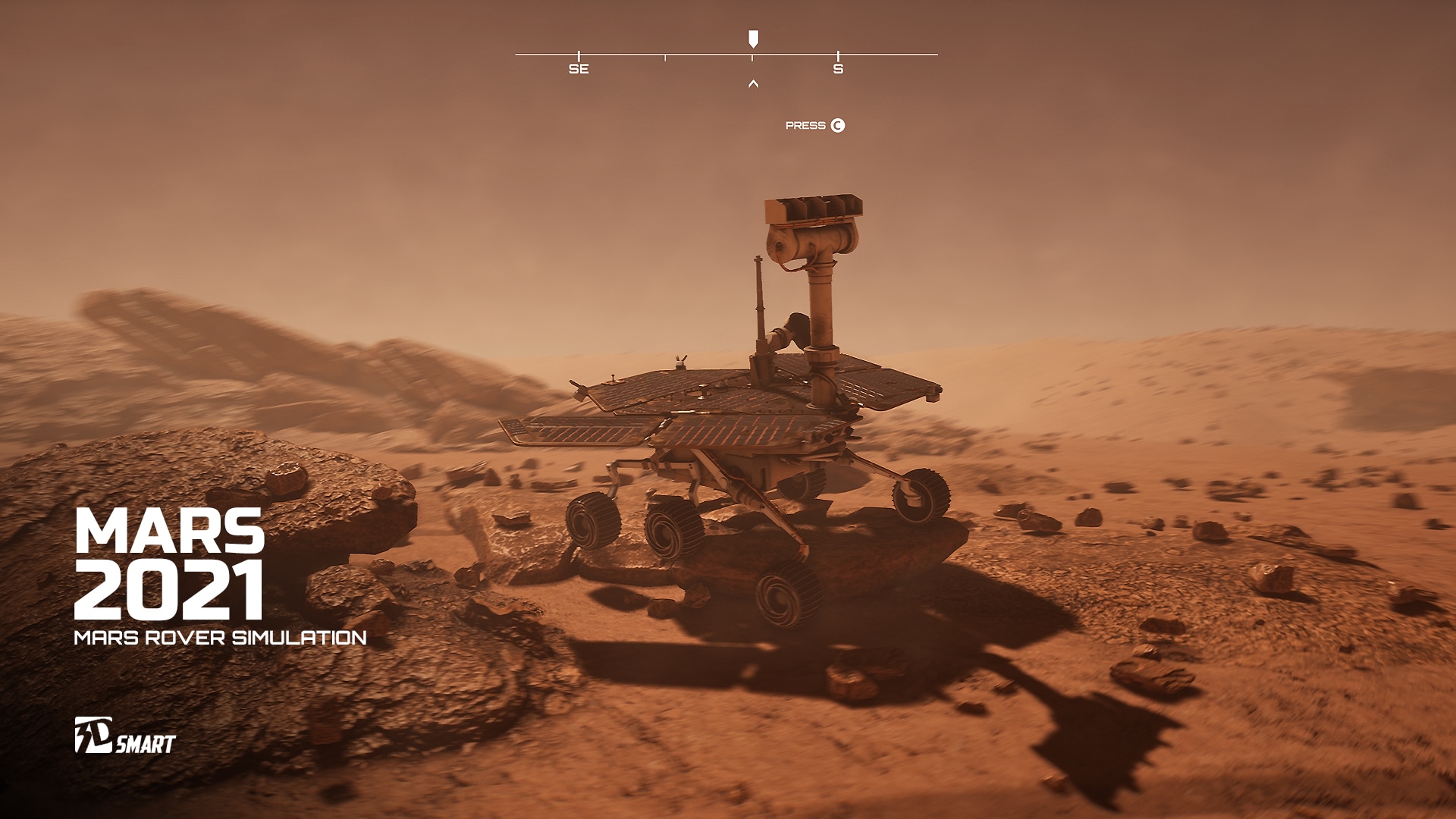 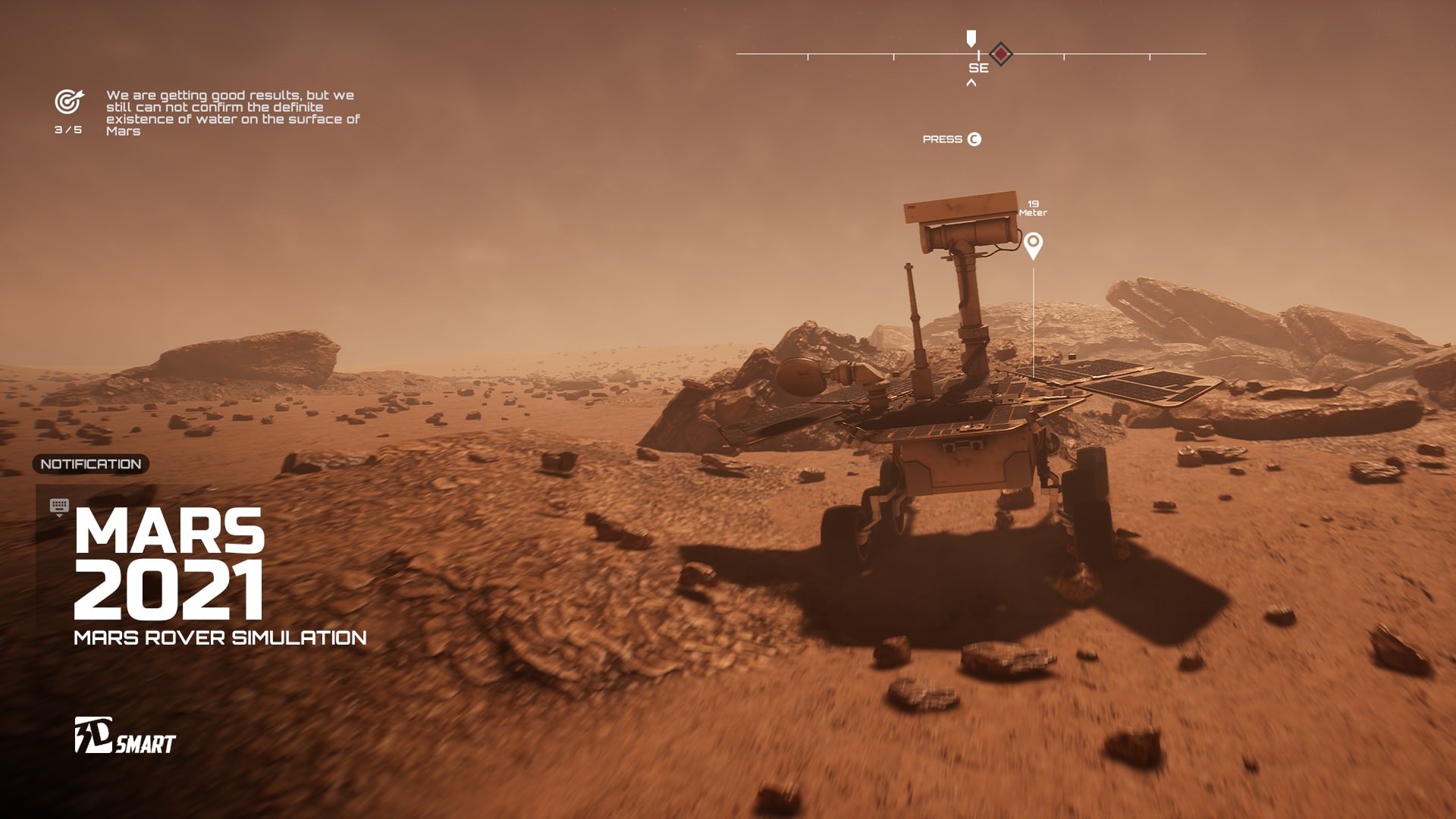 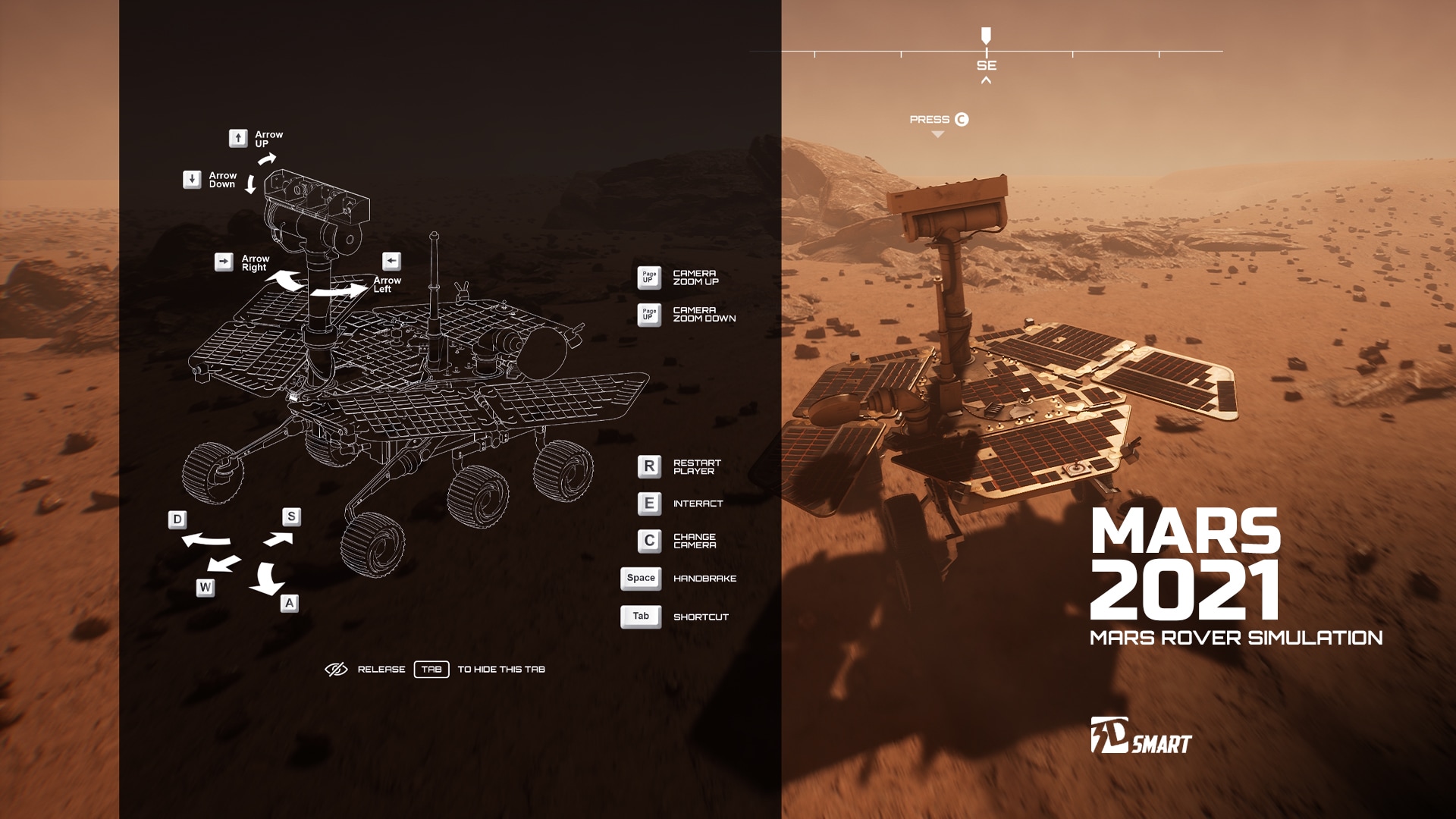 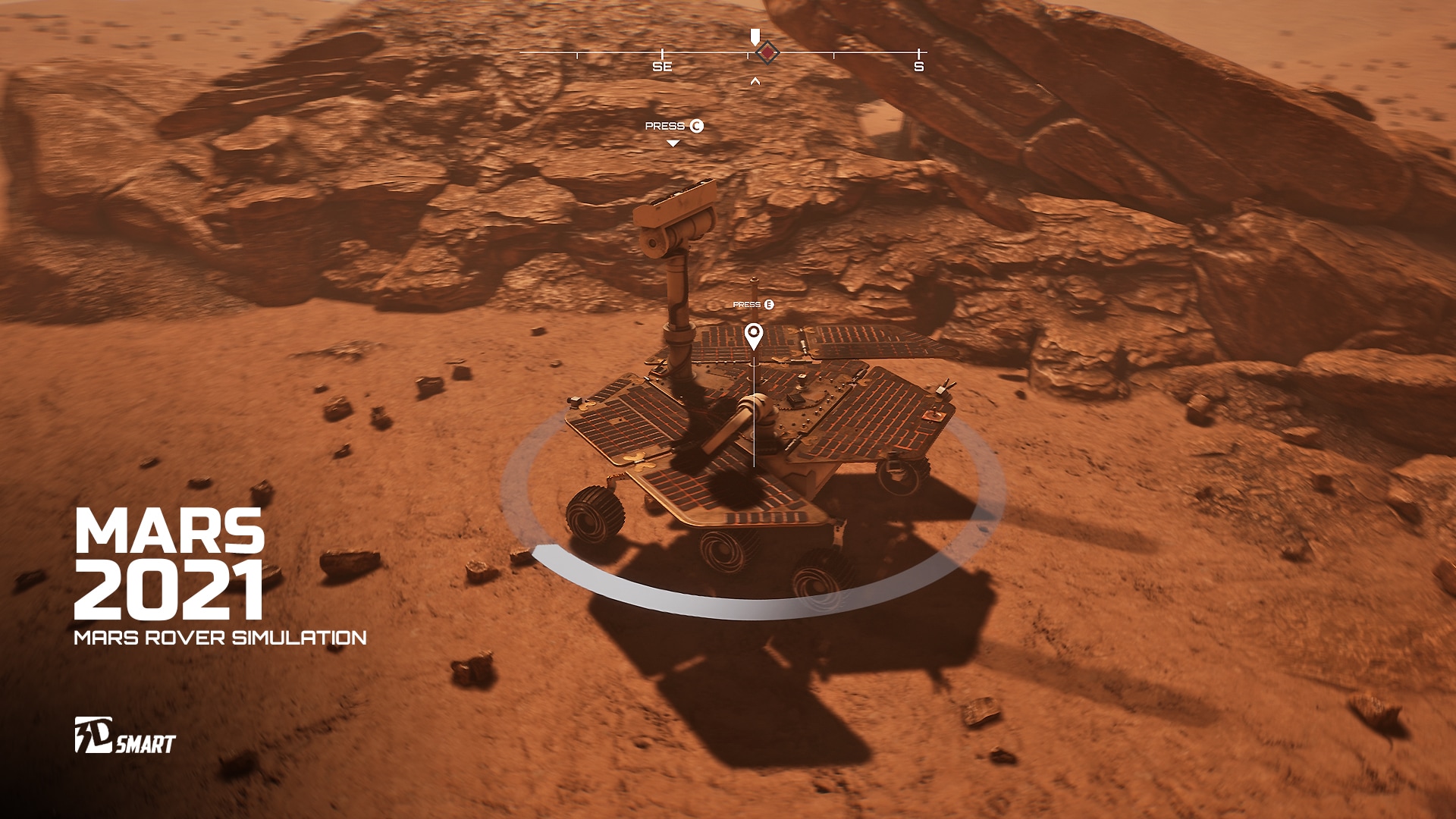 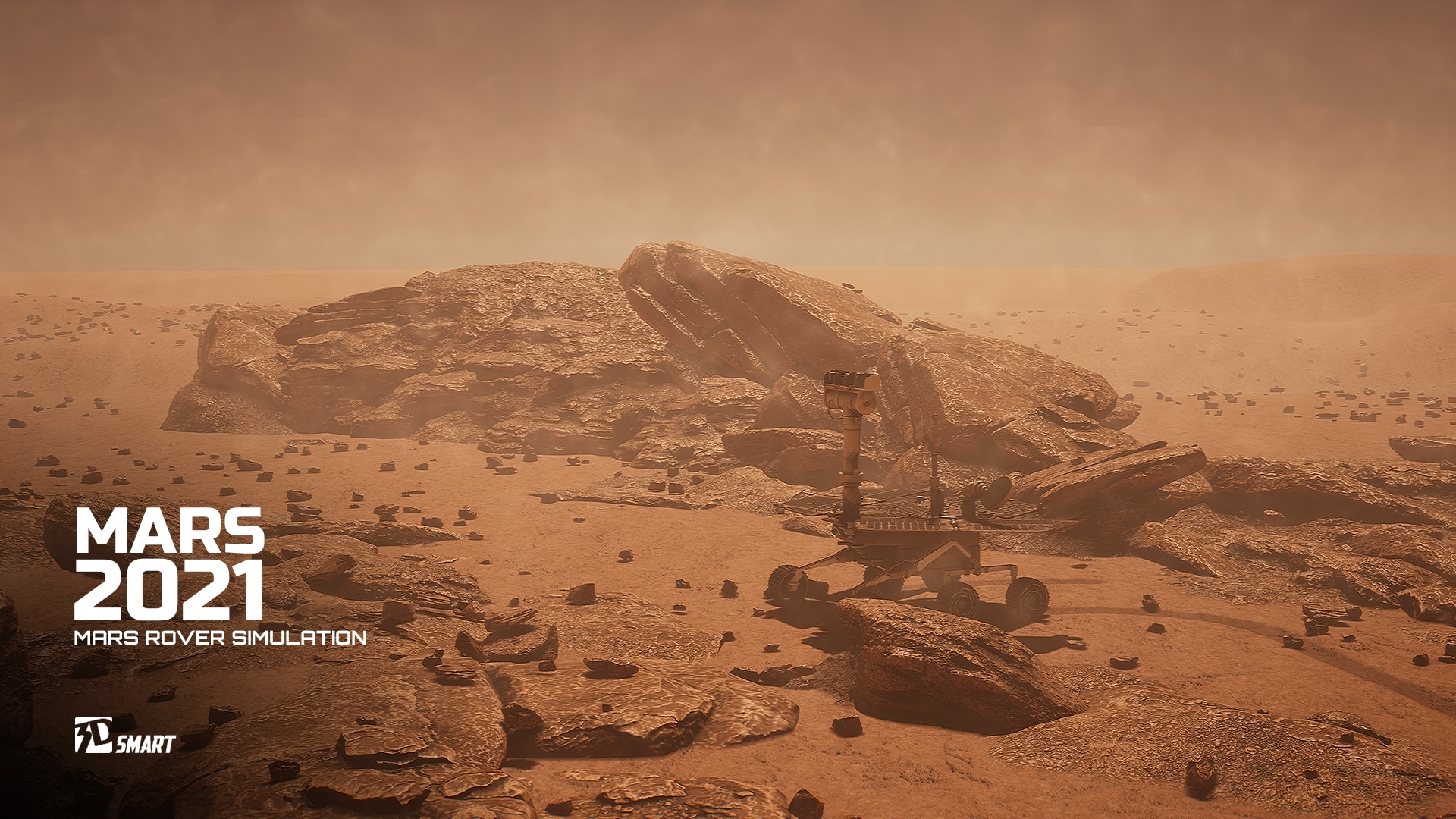 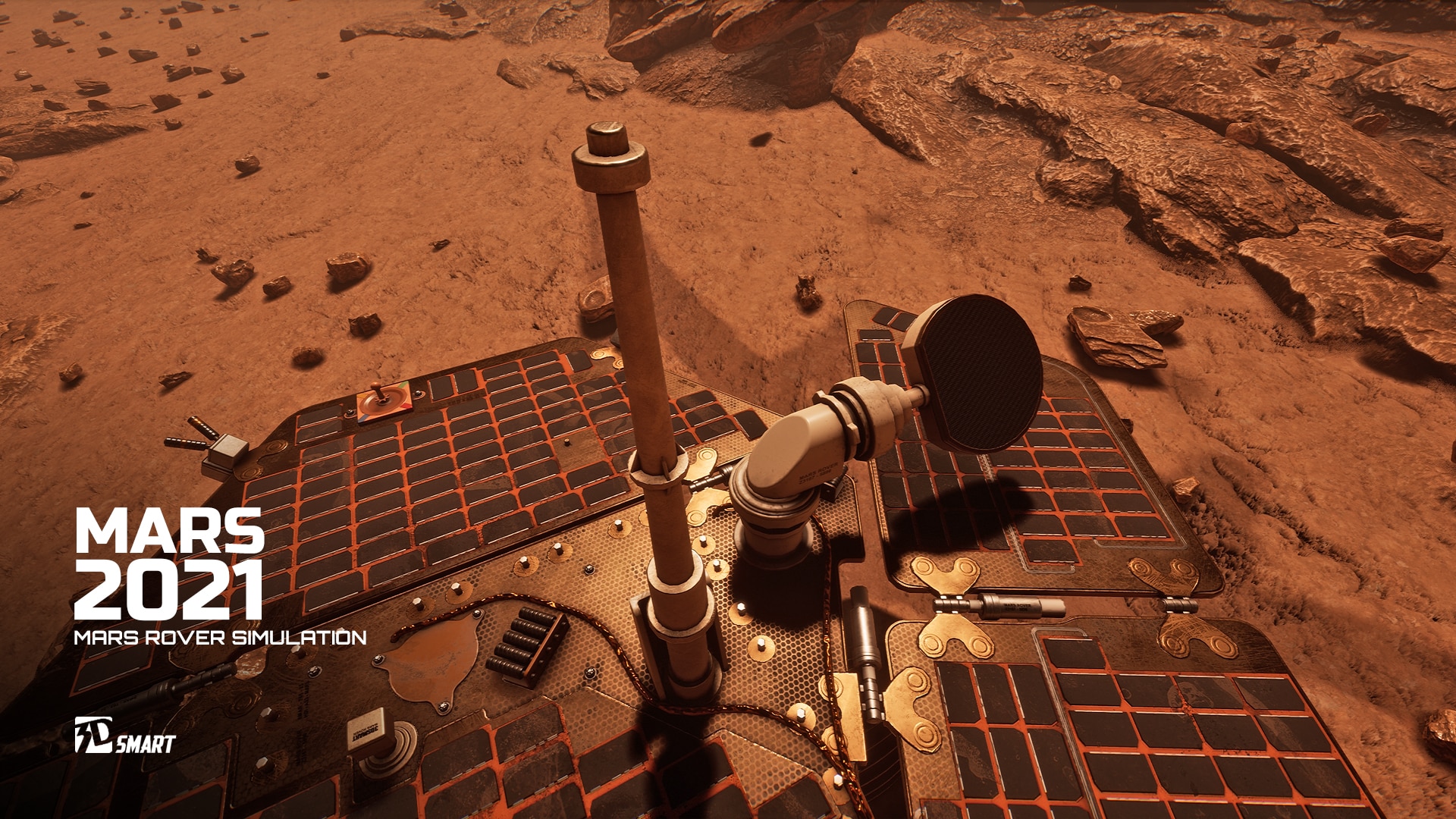 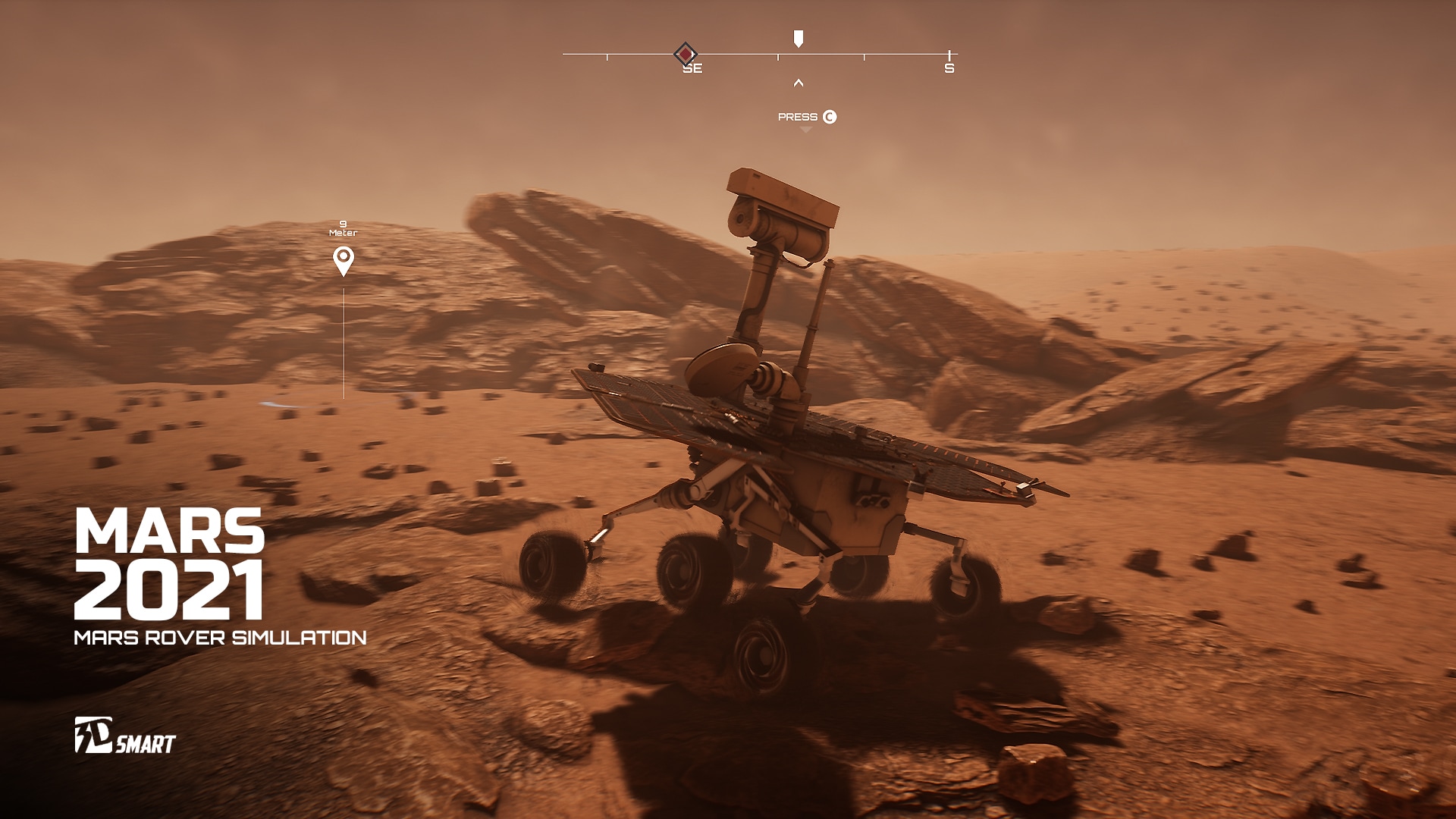 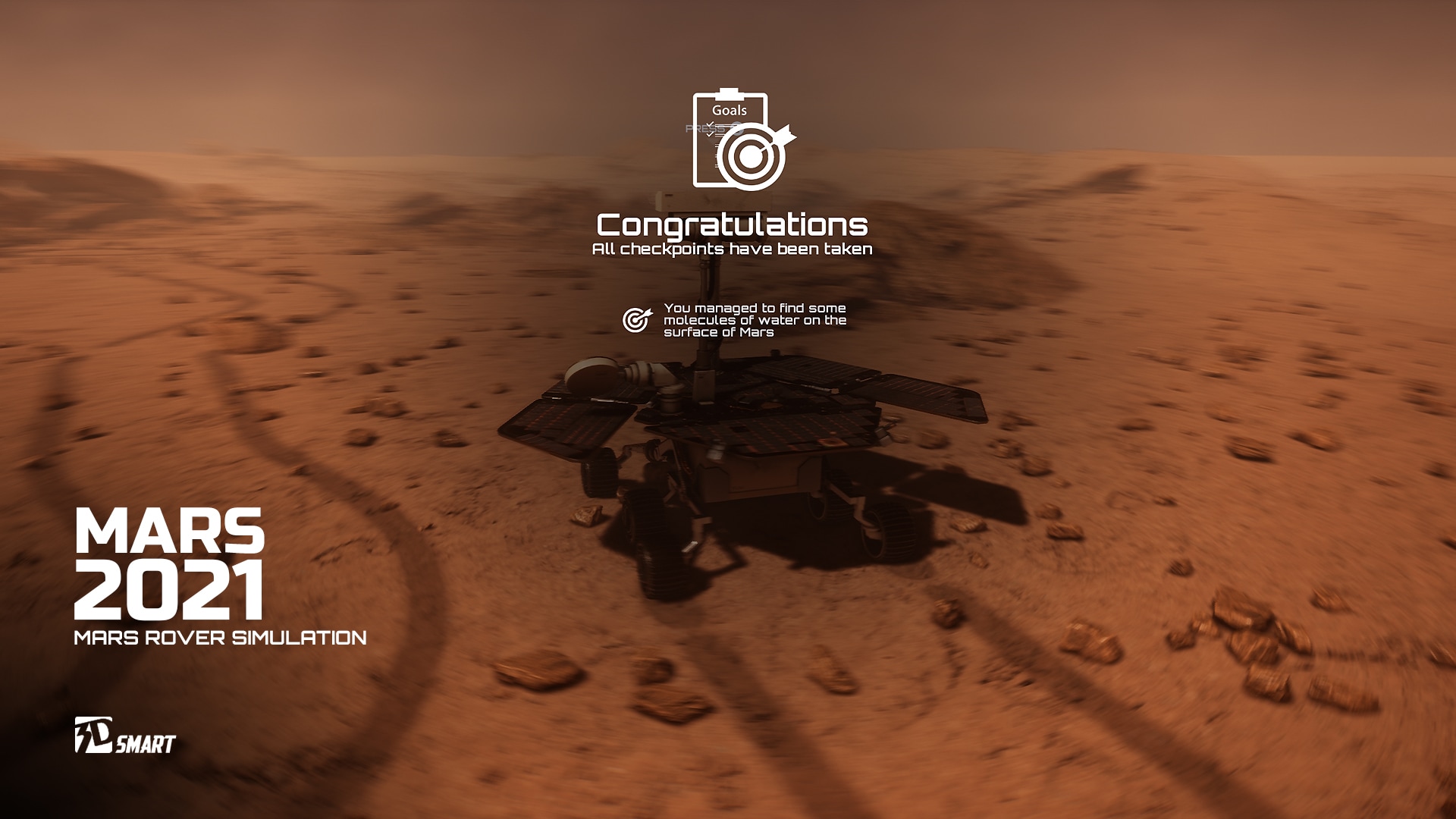 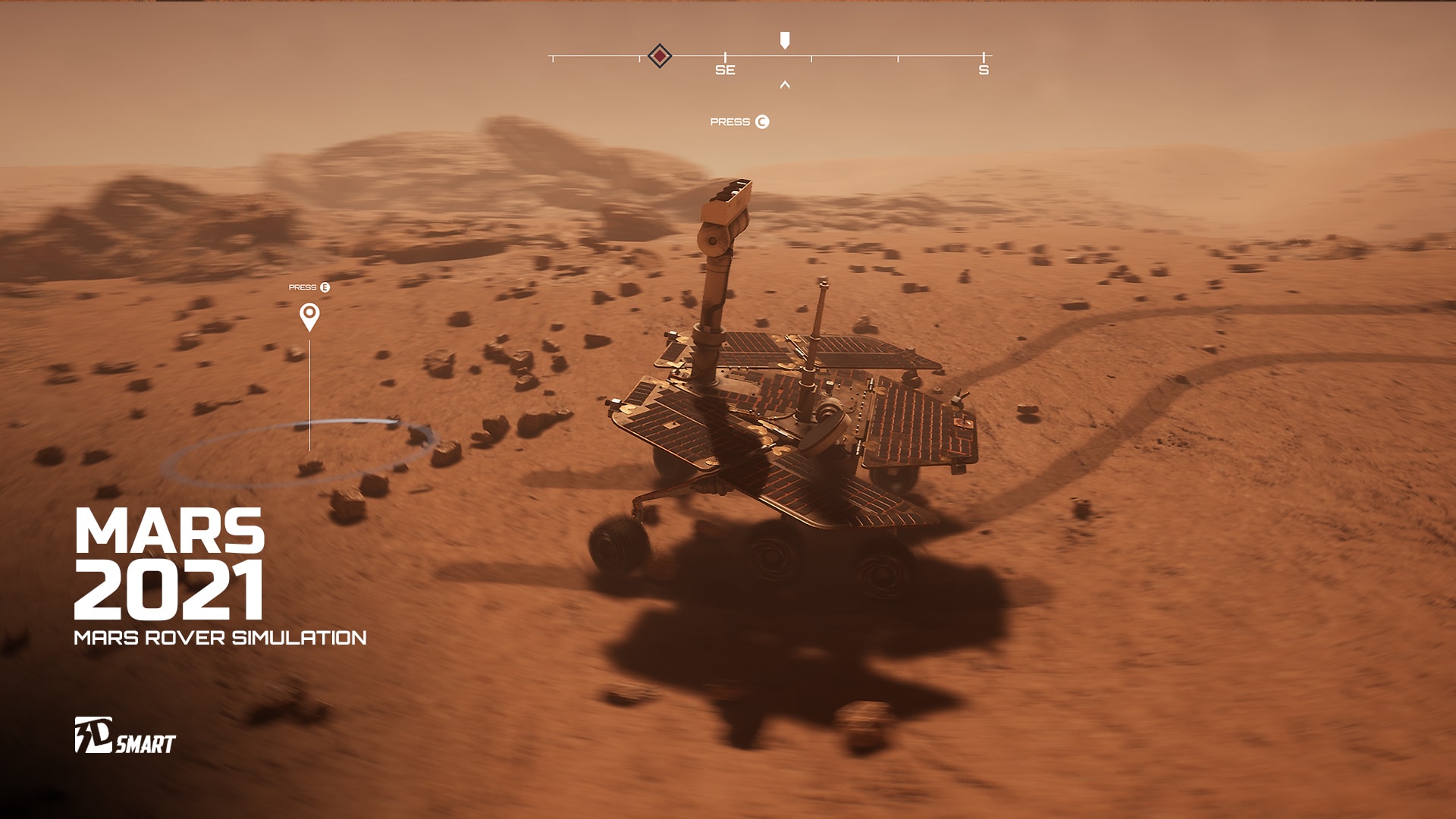 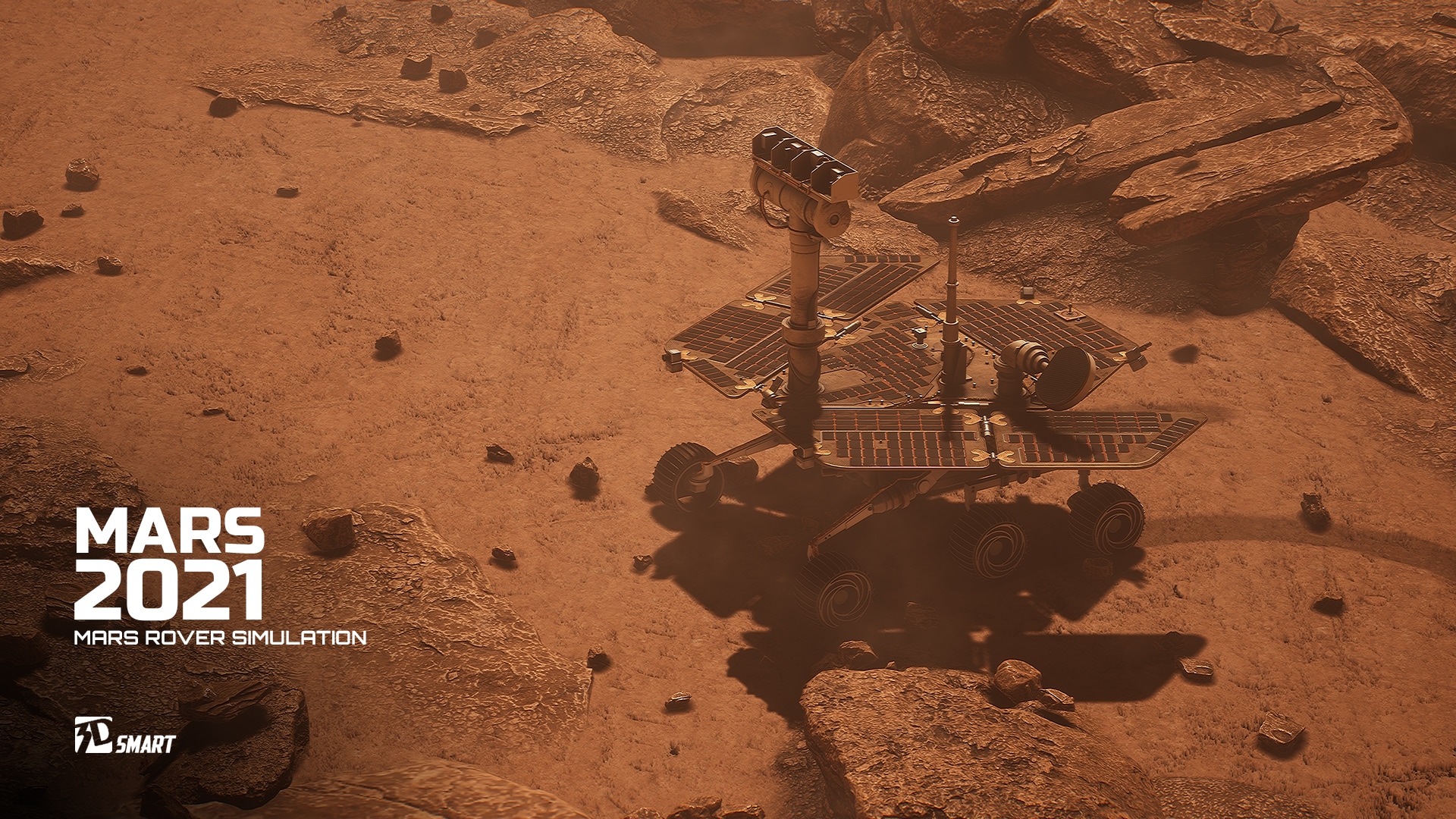 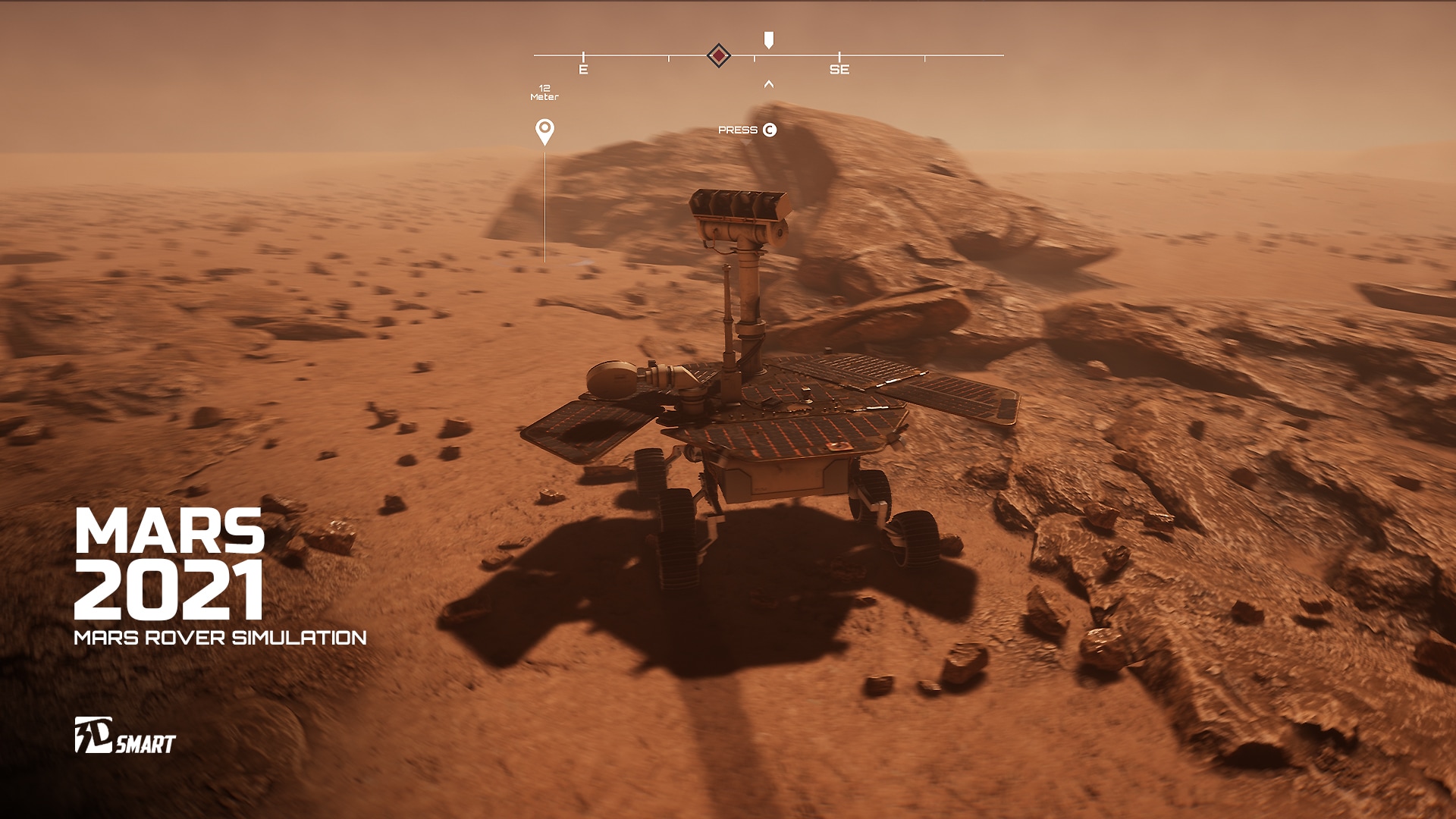 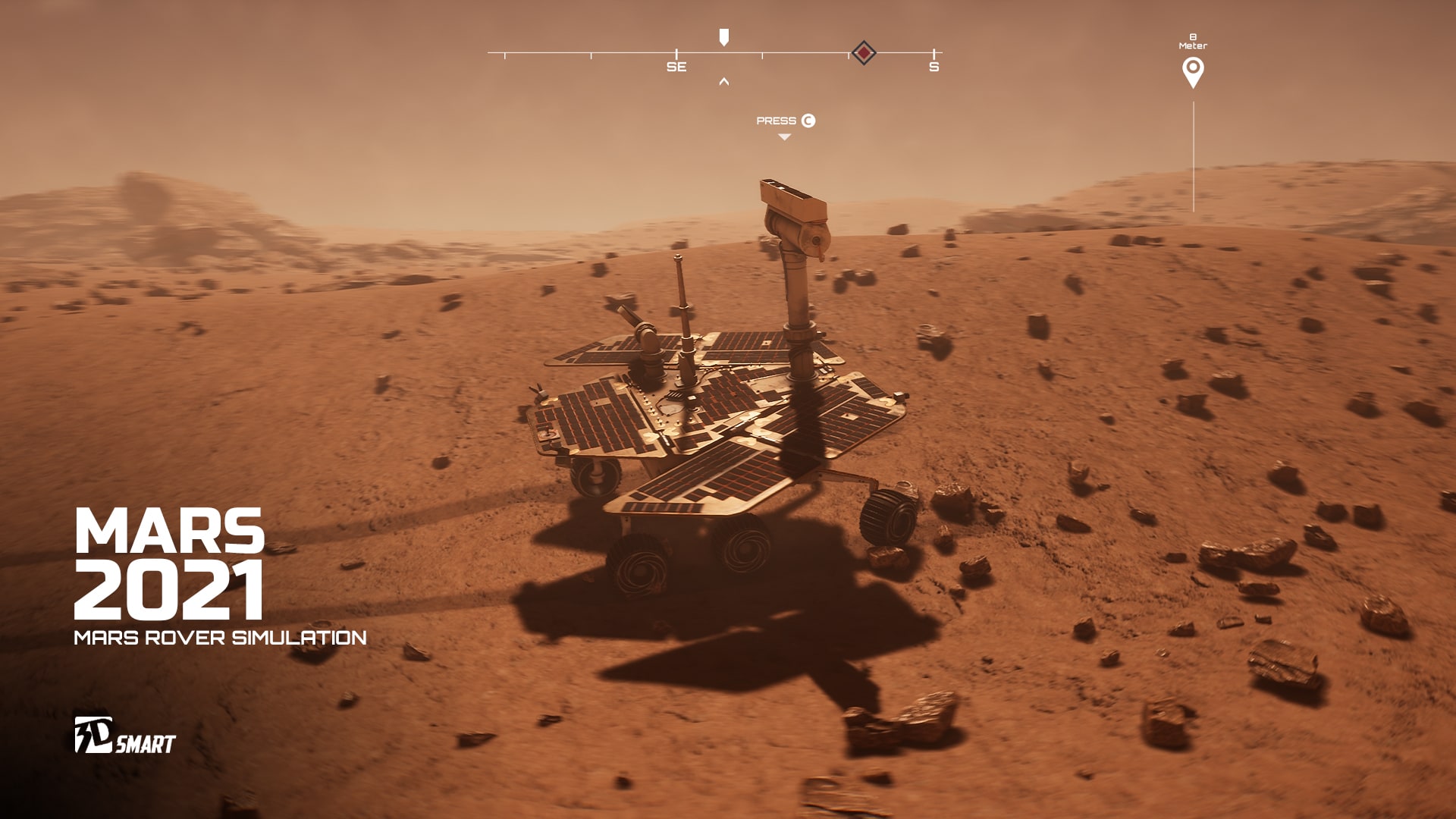 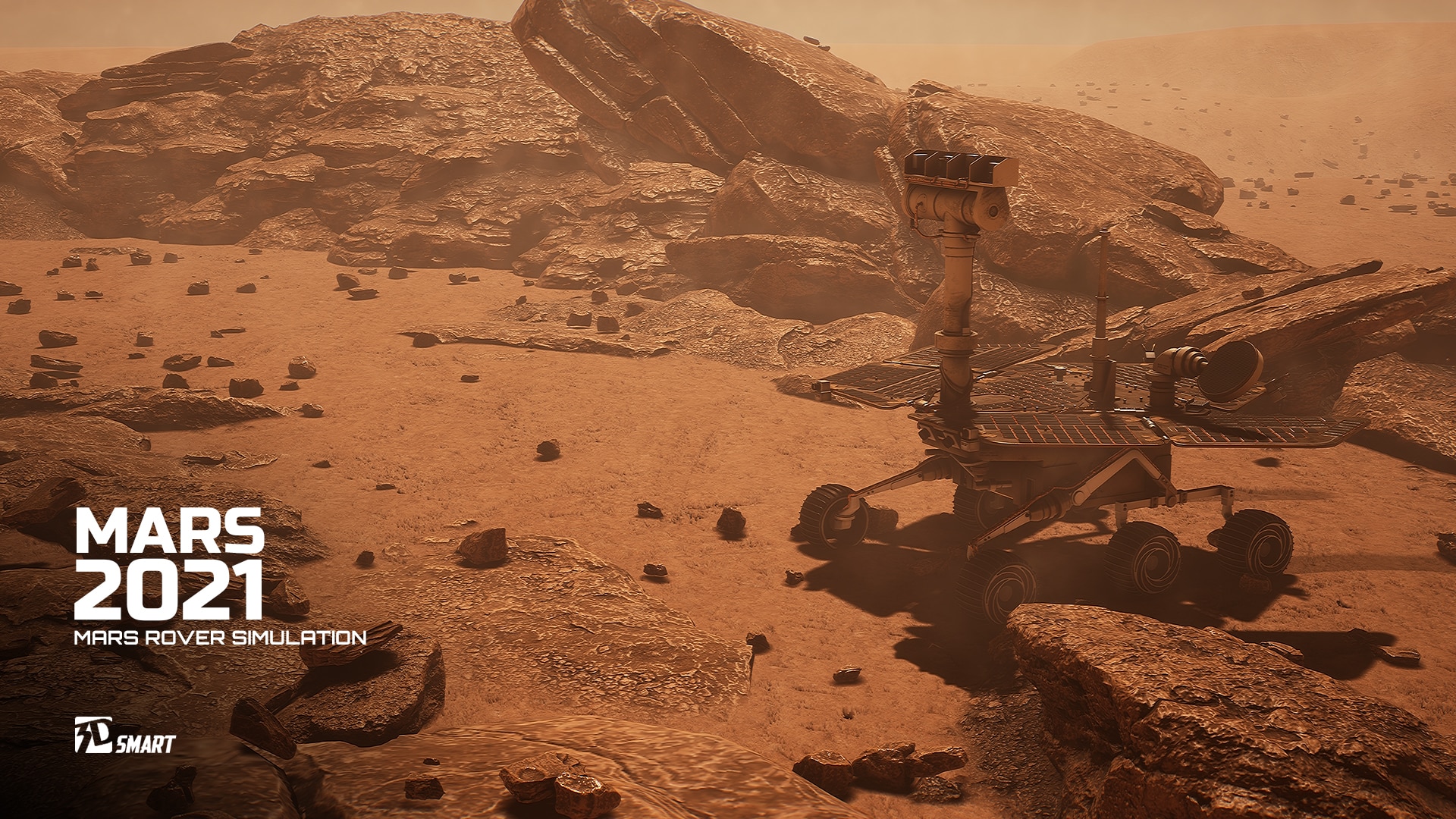 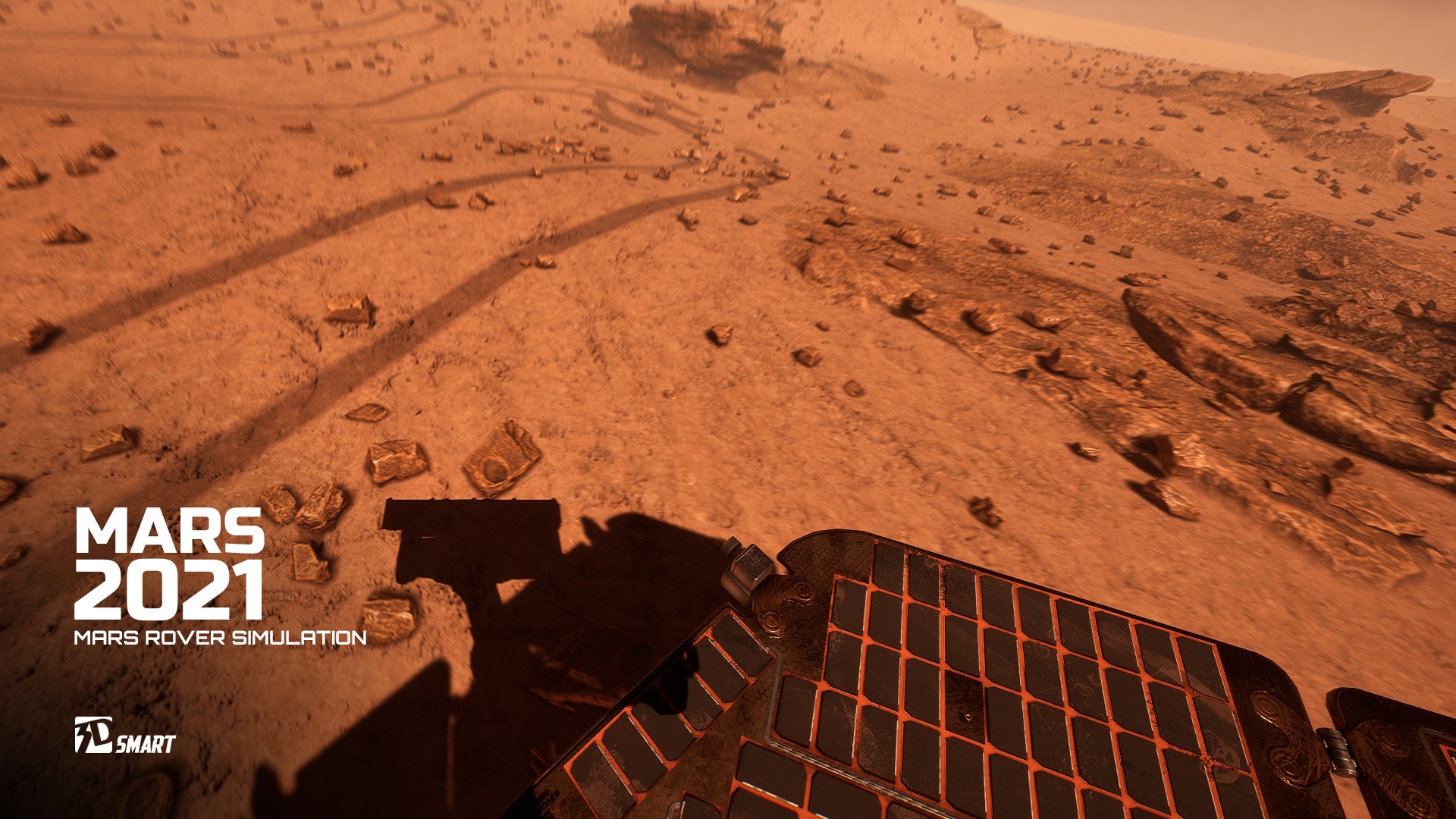 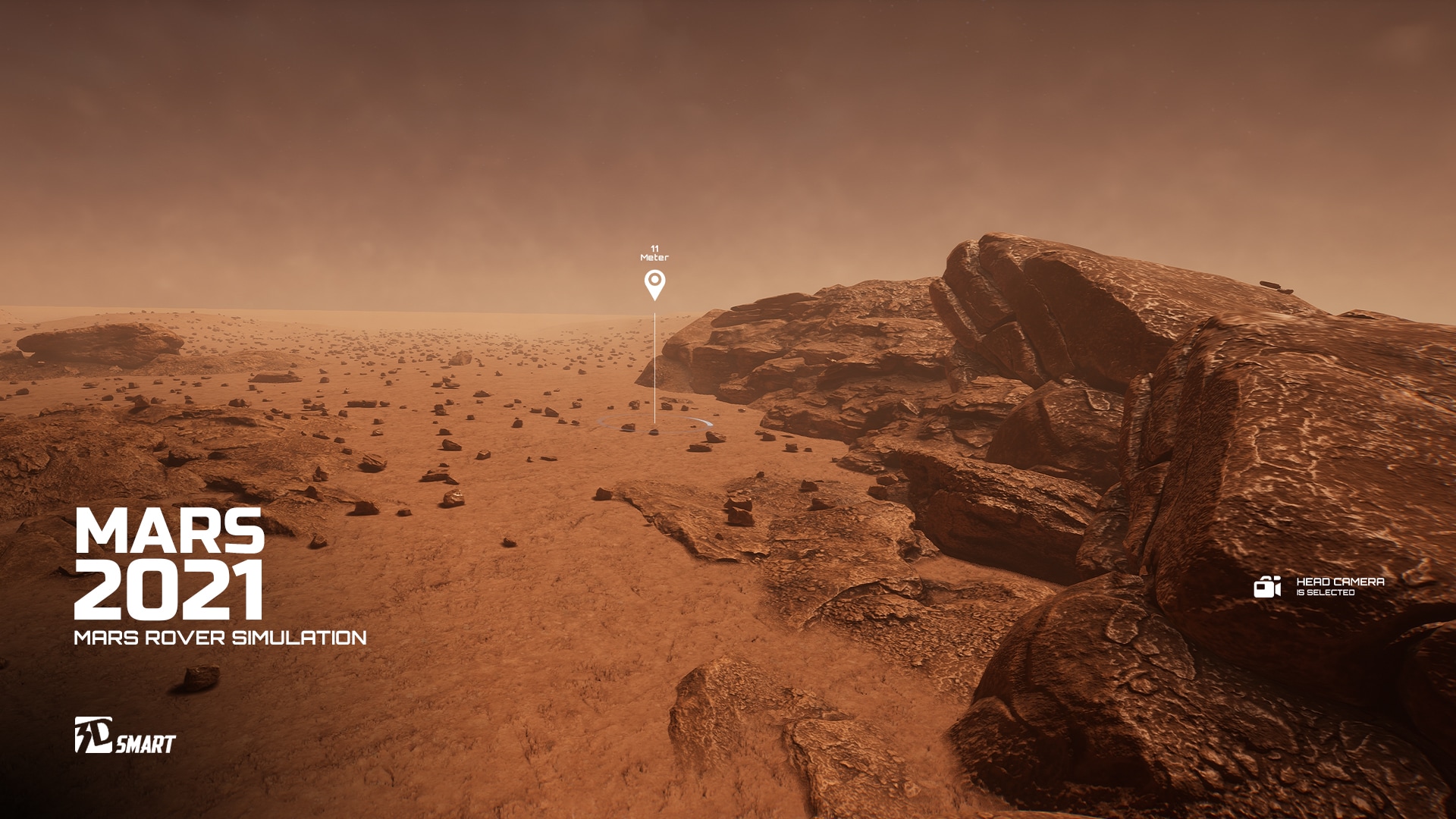 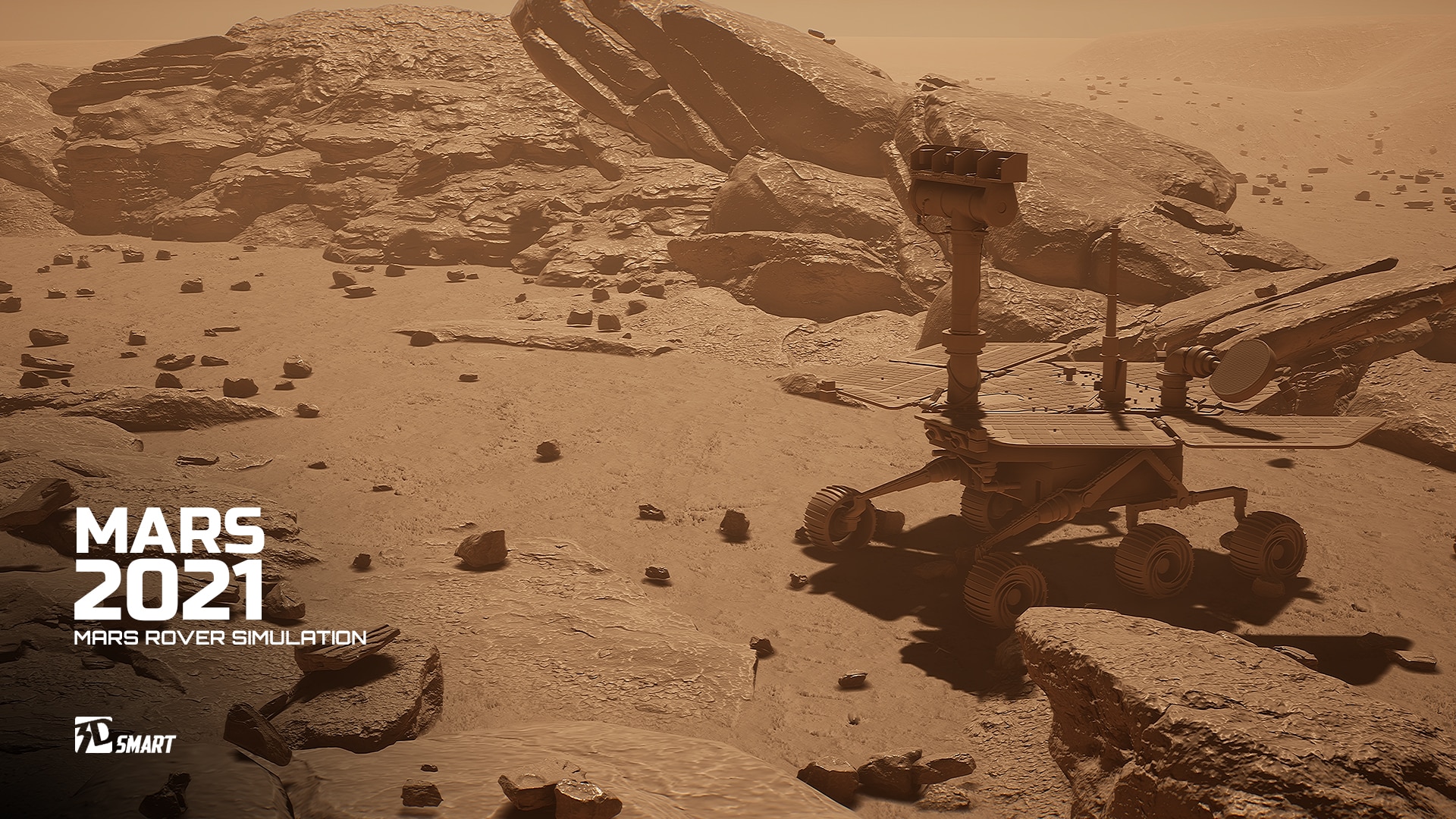 This package is actually a simulator of a Mars Rover.

This package is actually a simulator of a Mars Rover. If you're like me and interested in space science and exploration, I'm sure you'd love to experience driving a Mars Rover.

In the workflow I used to create the assets, the appropriate number of polygons are used to make this simulator run smoothly on almost all devices.

This package is designed for a long tour of the Martian surface. All motion systems and UIs are designed to give a similar feel to driving a rover.

The wheels are attached to arms and dampers that can simulate the real movements of the existing references.

To make this simulator more attractive, different UIs and a checkpoint system were used to help the user progress purposefully on the Martian surface.

This project is made as a third person character (vehicle) system, there is a camera located on the front of the rover on the stand, with functions like:

Turn left/right + Up/Down. This camera also has the ability to zoom. the pace of camera movement and FOV is similar to images from space rovers. this makes it possible to take stunning shots and have the feel of a real scenario.

I have a system for deforming and recessing landscapes from wheel locations for the rover. All codes in the blueprints are annotated to be super-easy to understand. 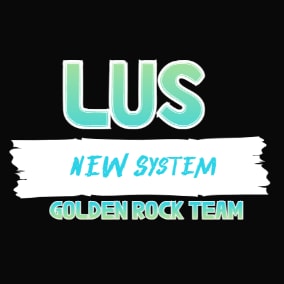 Leveling Up System
Golden Rock GTeam
New!
Not Yet Rated
$39.99 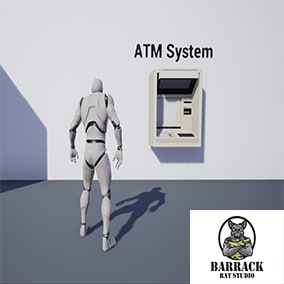 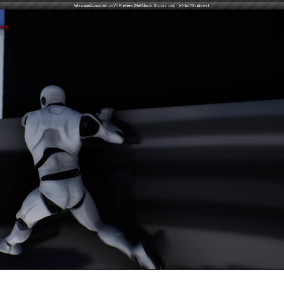 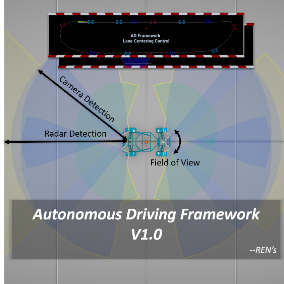 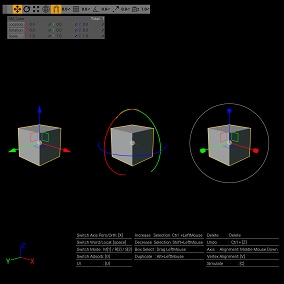 CoordinateAxisWithUI
Walker
New!
Not Yet Rated
$74.99