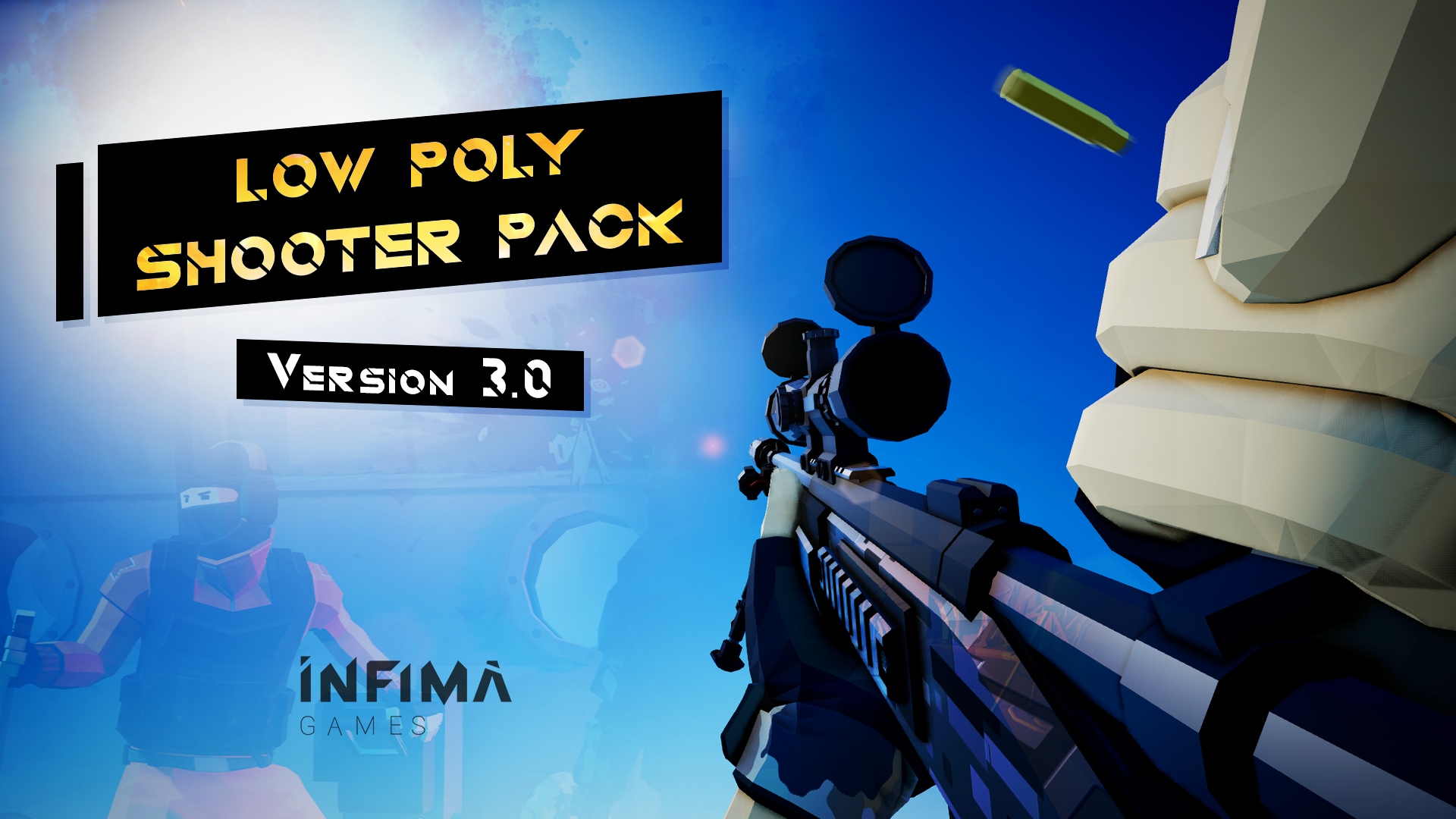 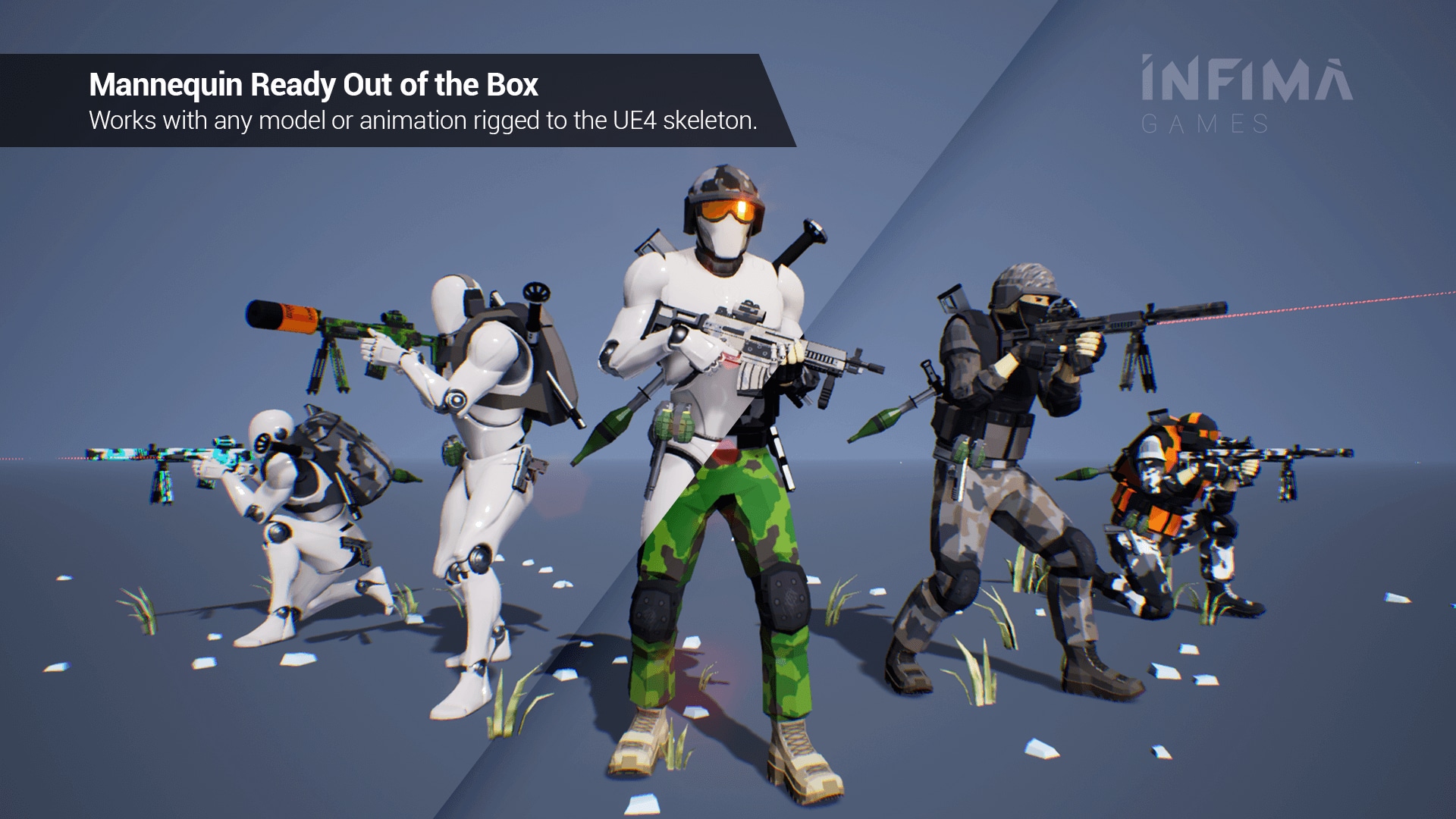 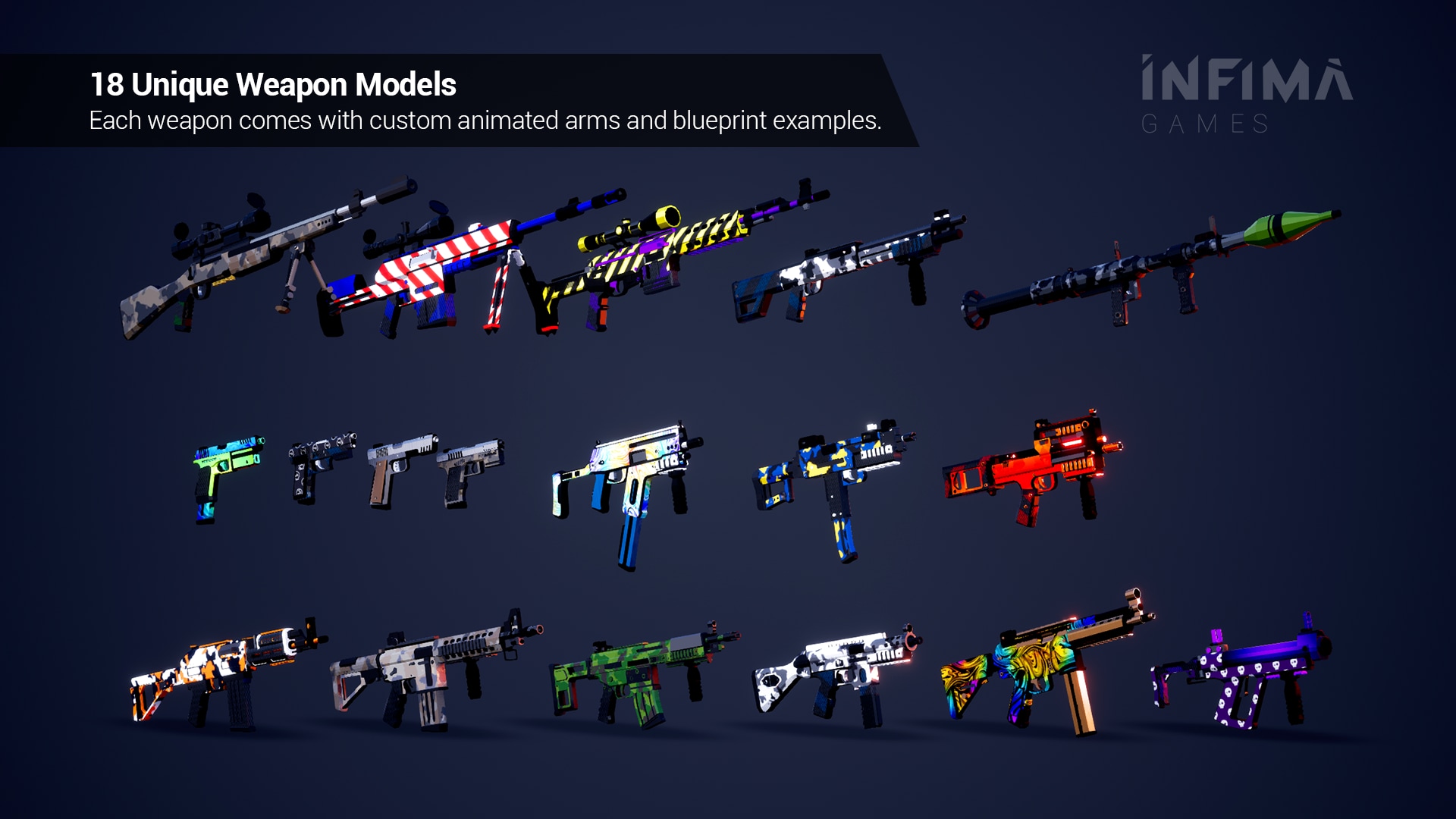 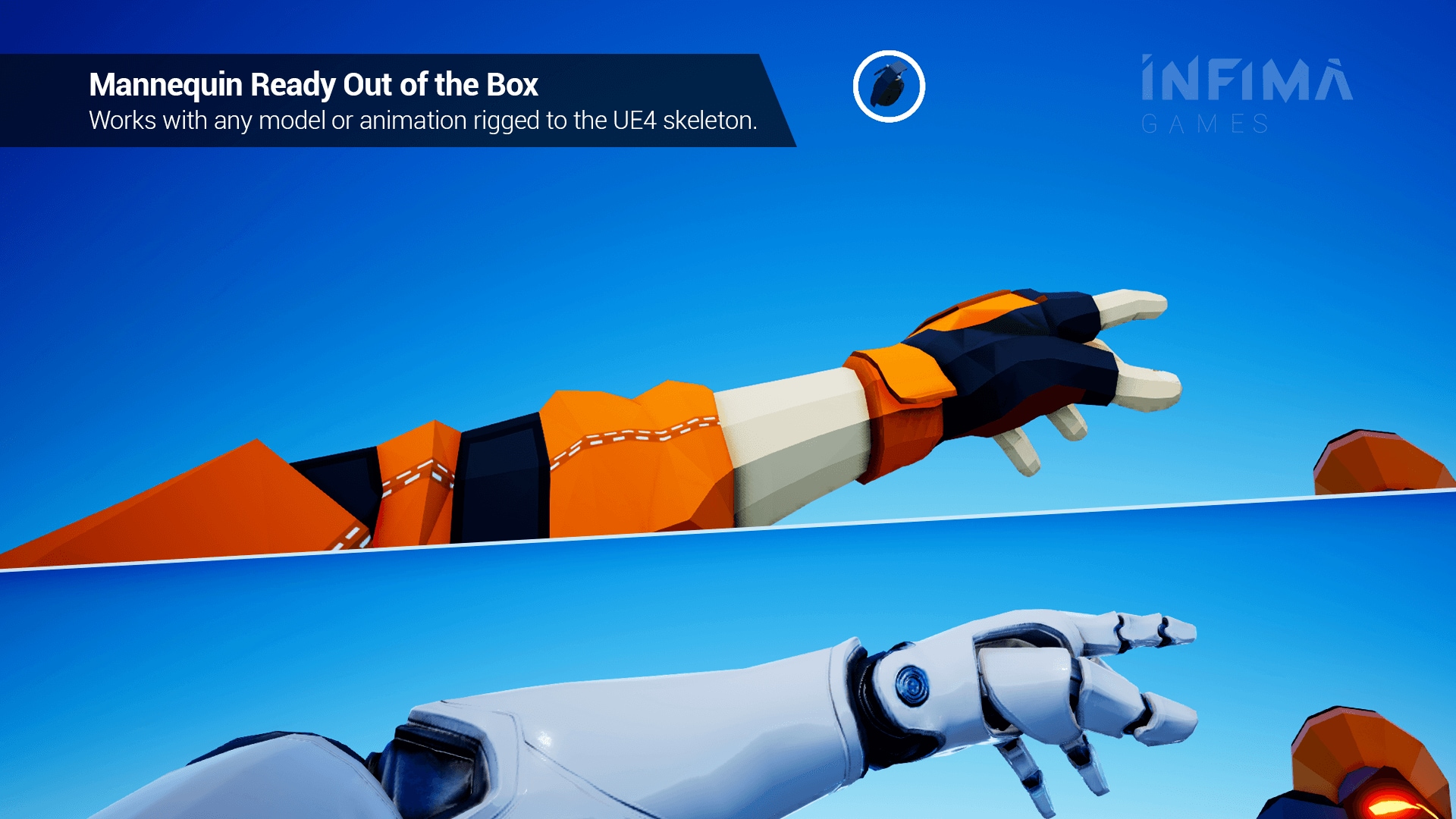 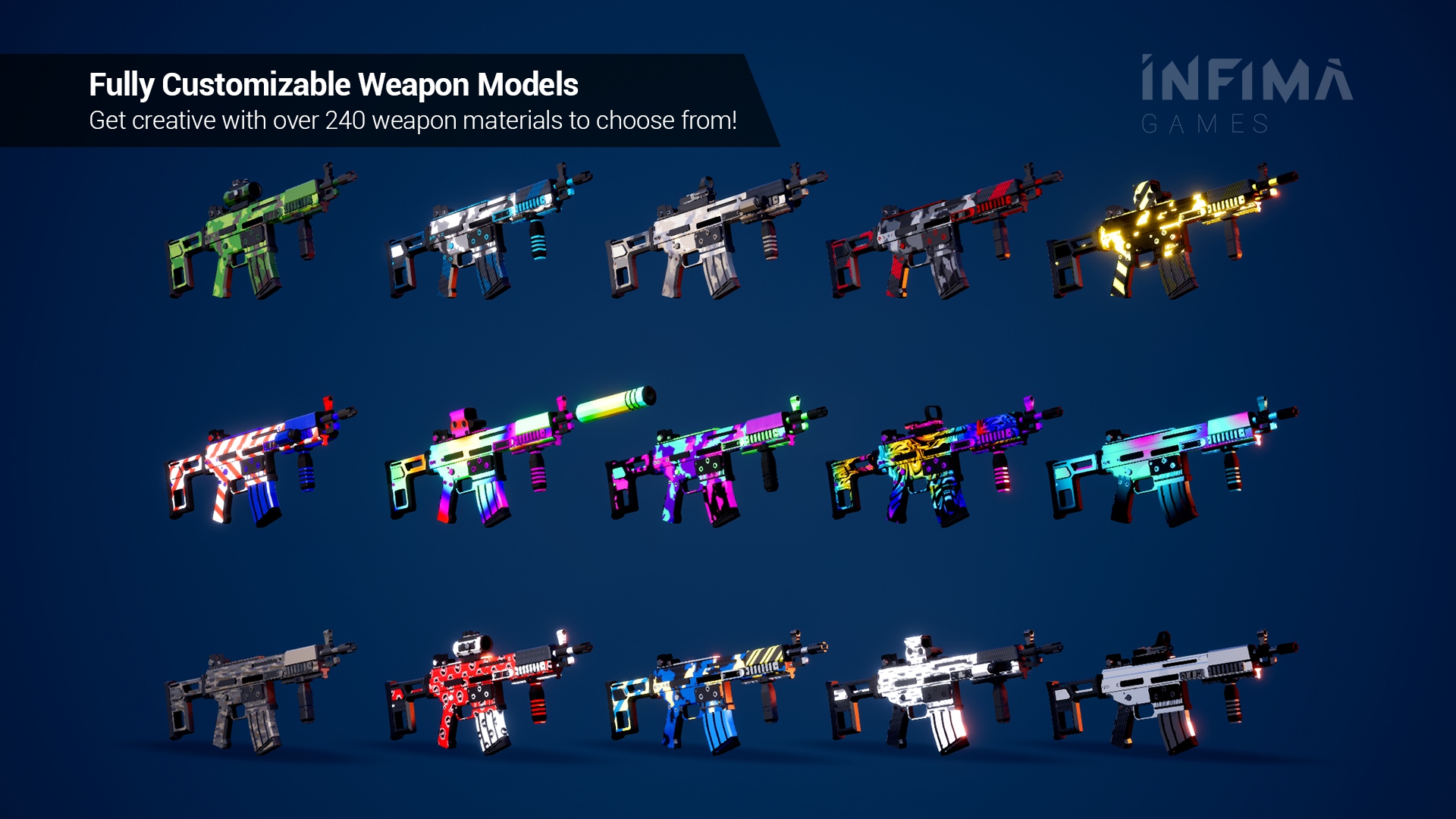 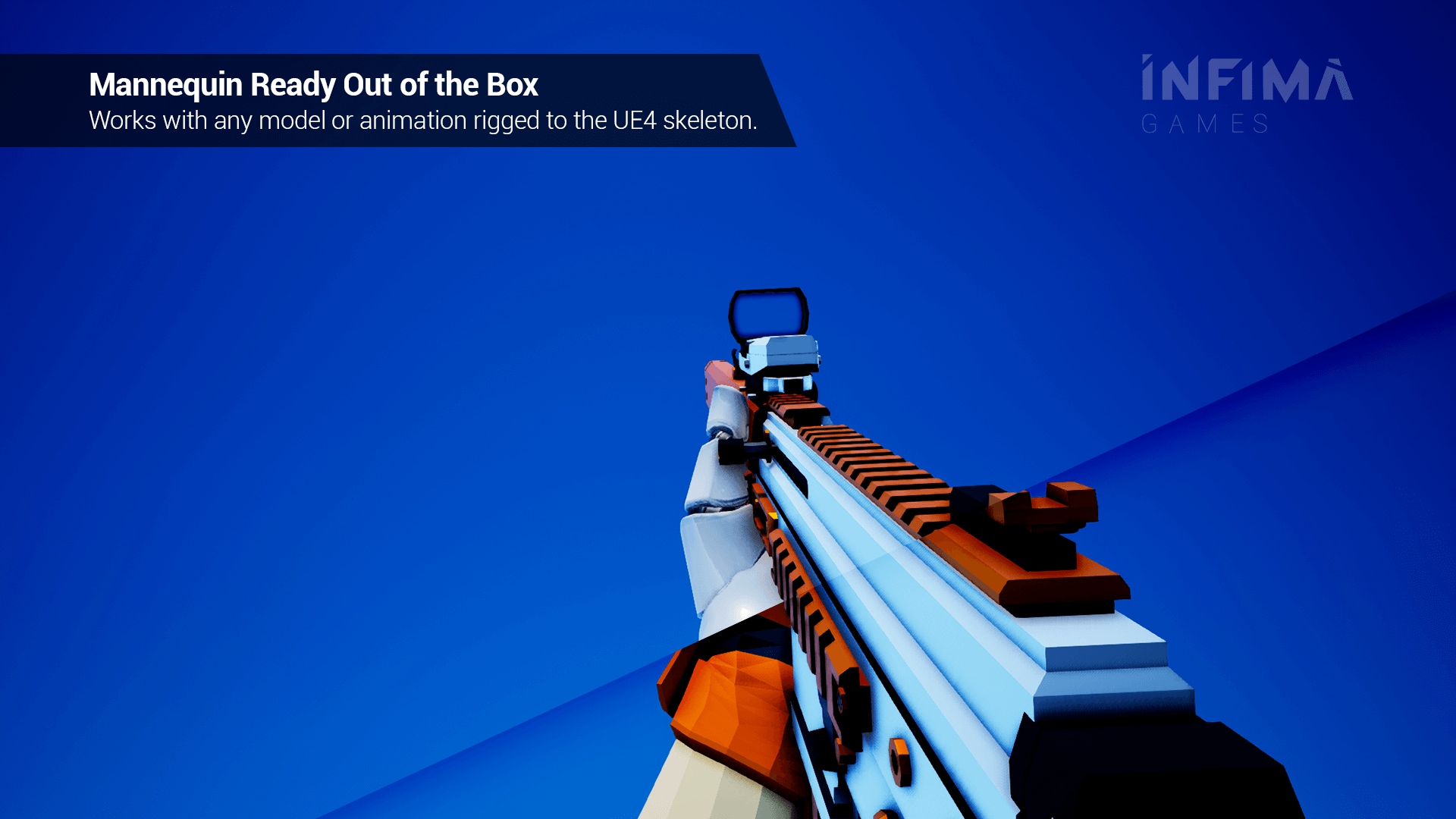 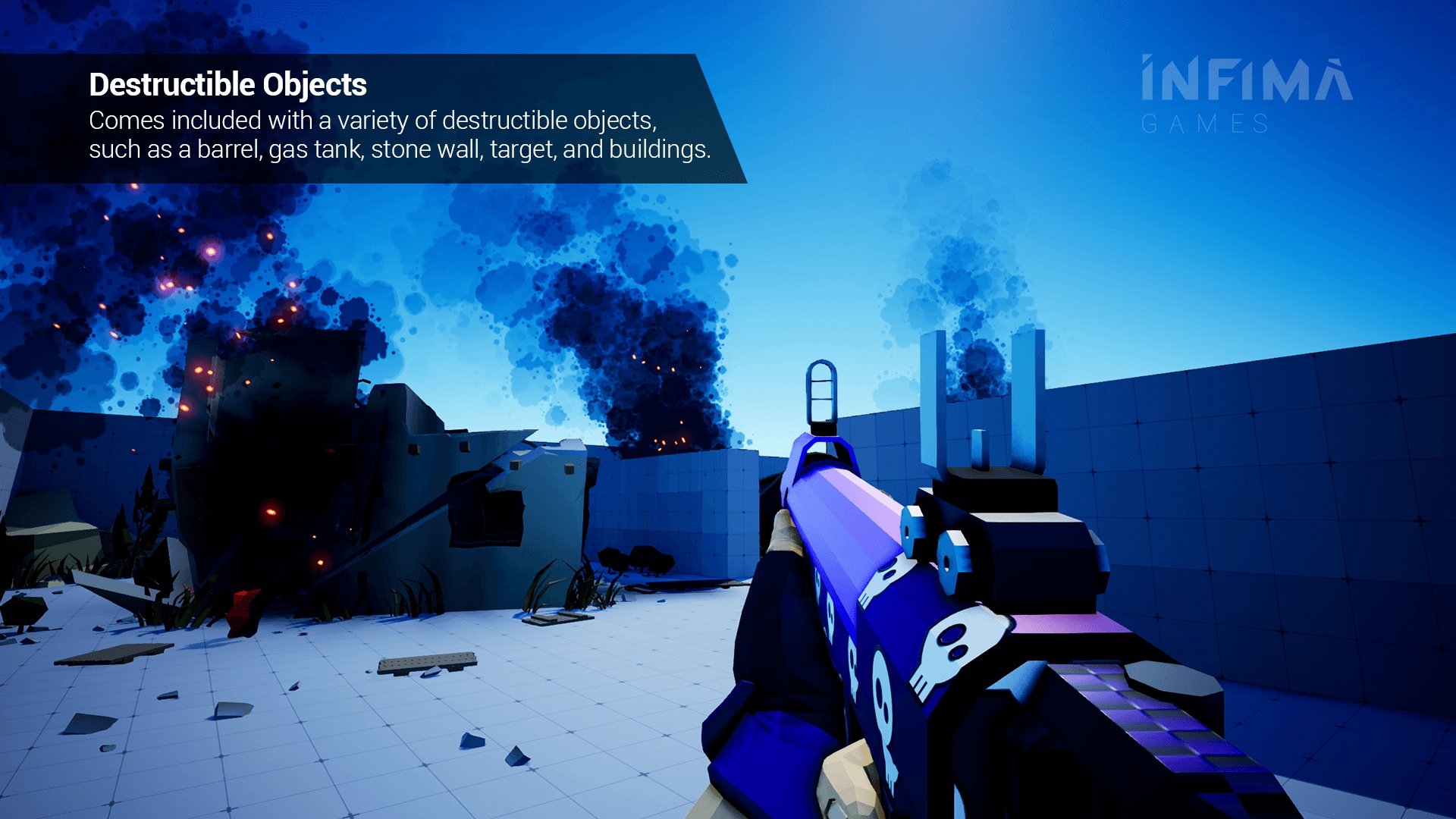 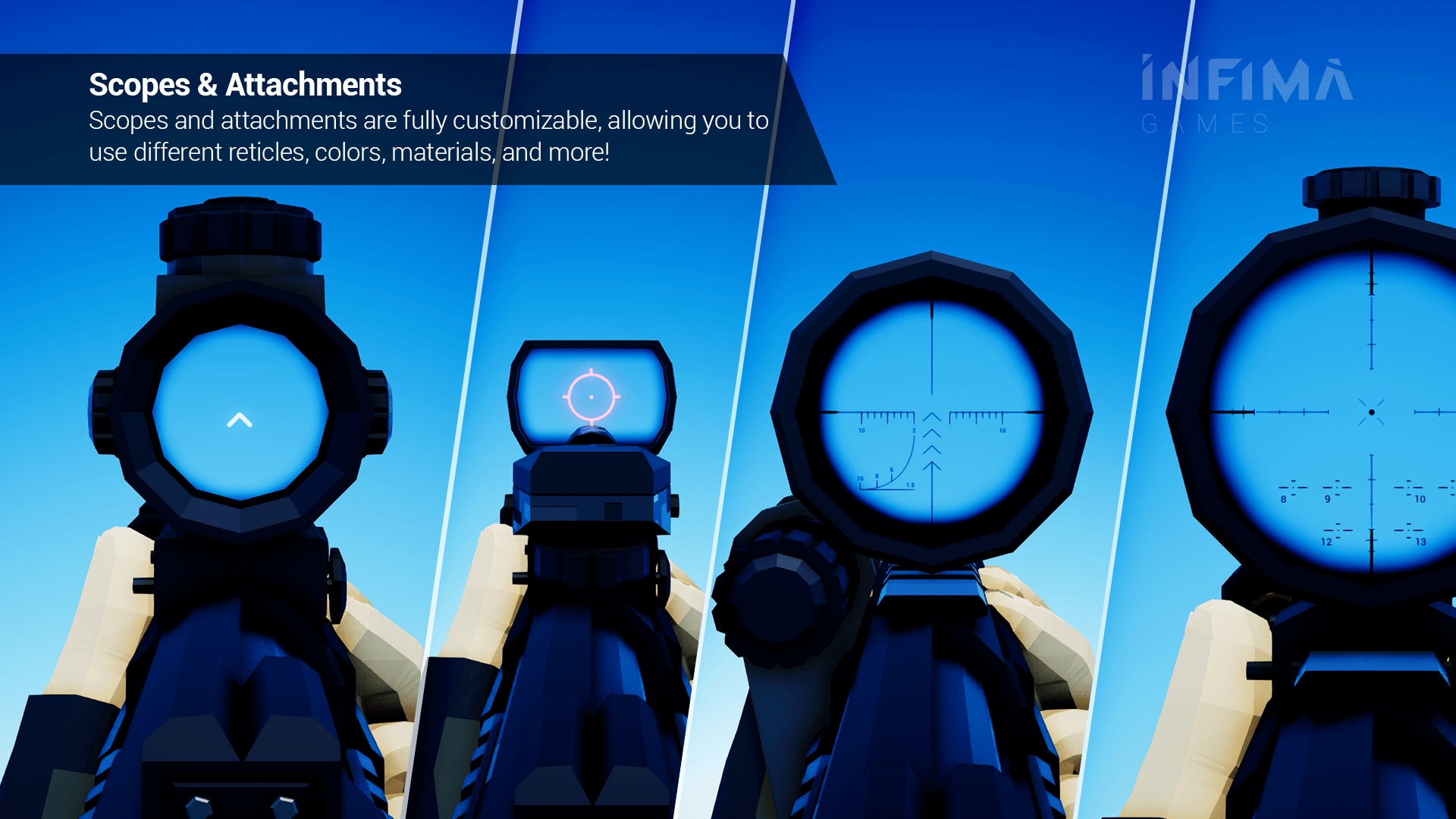 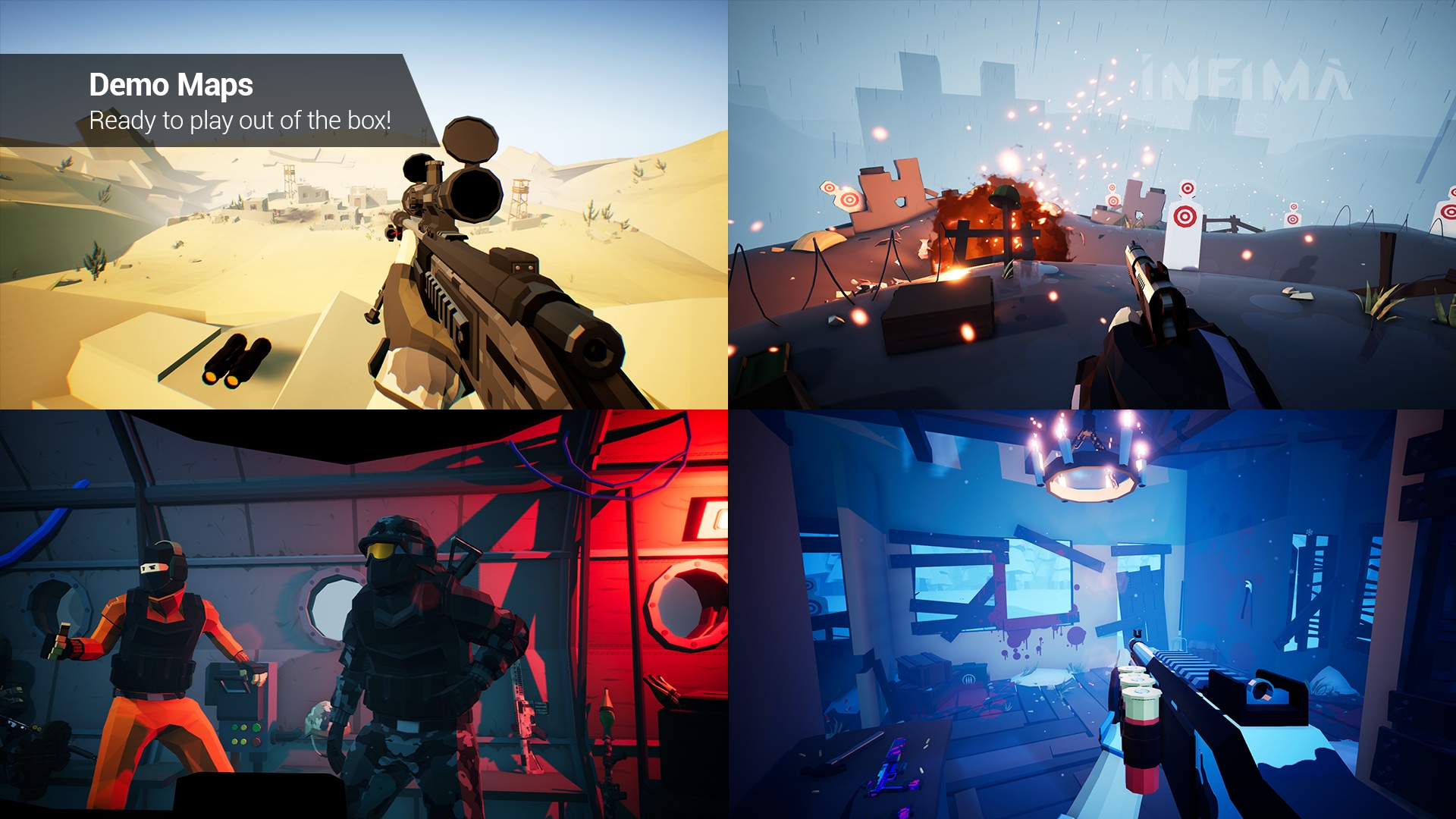 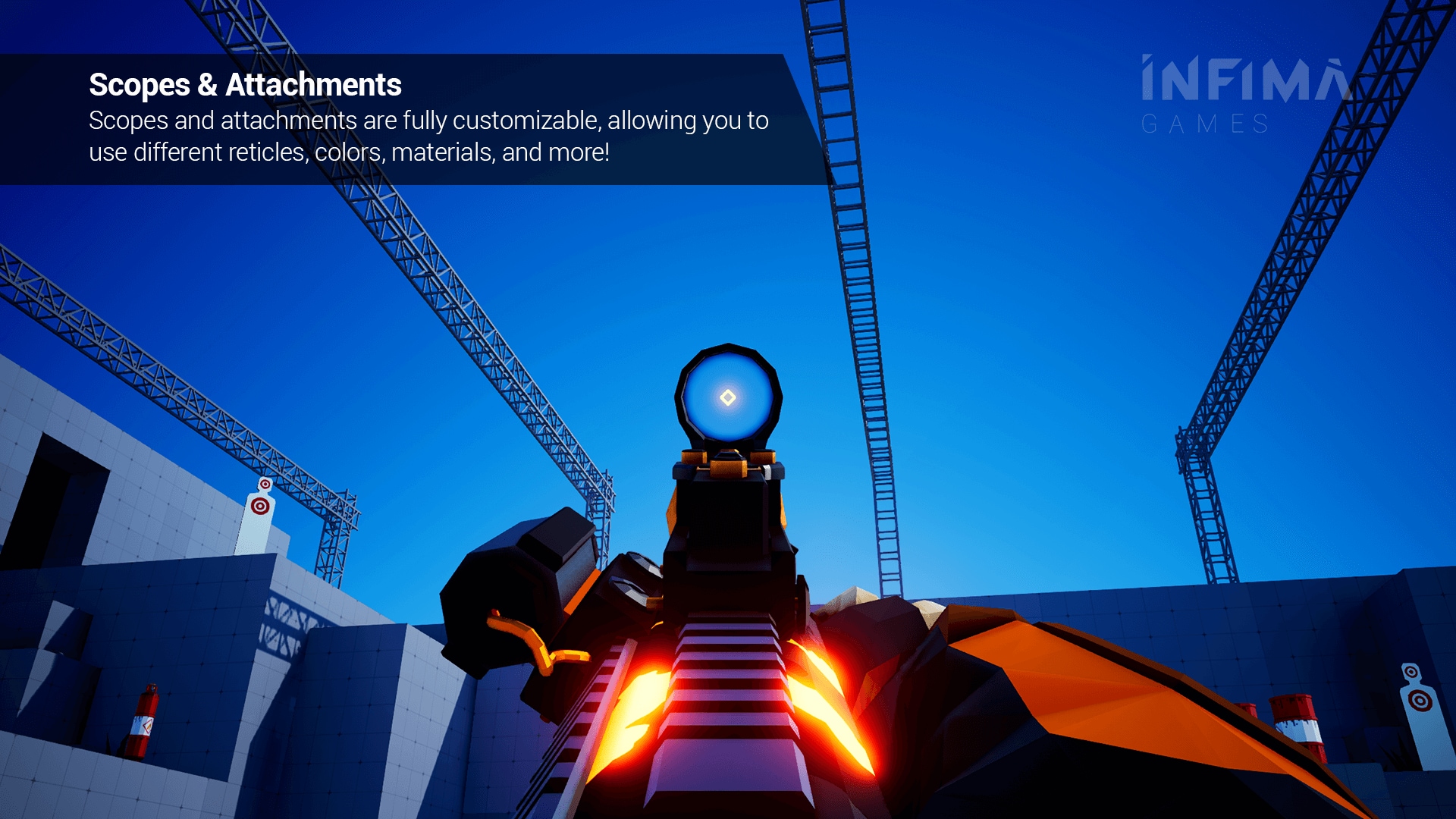 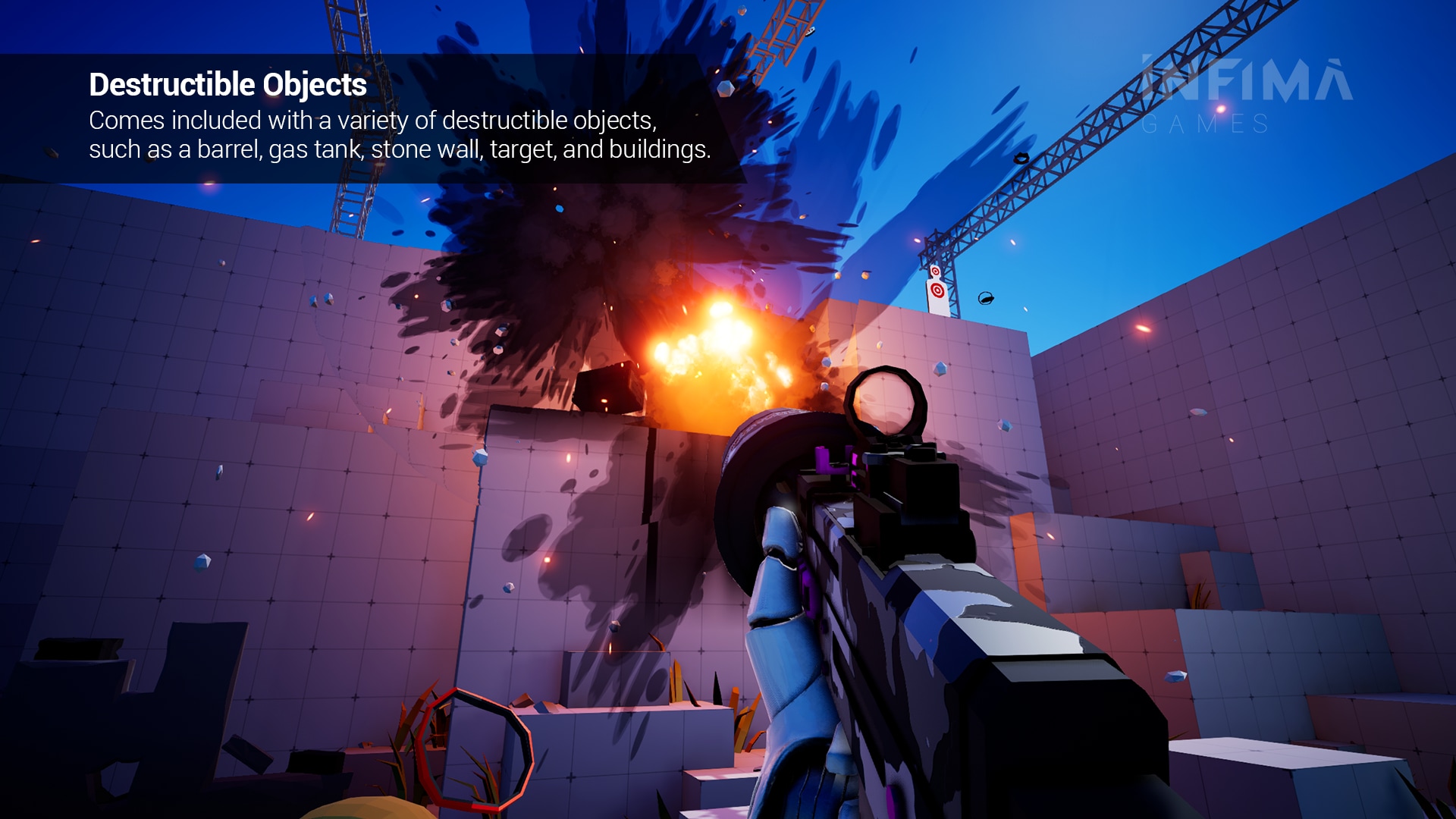 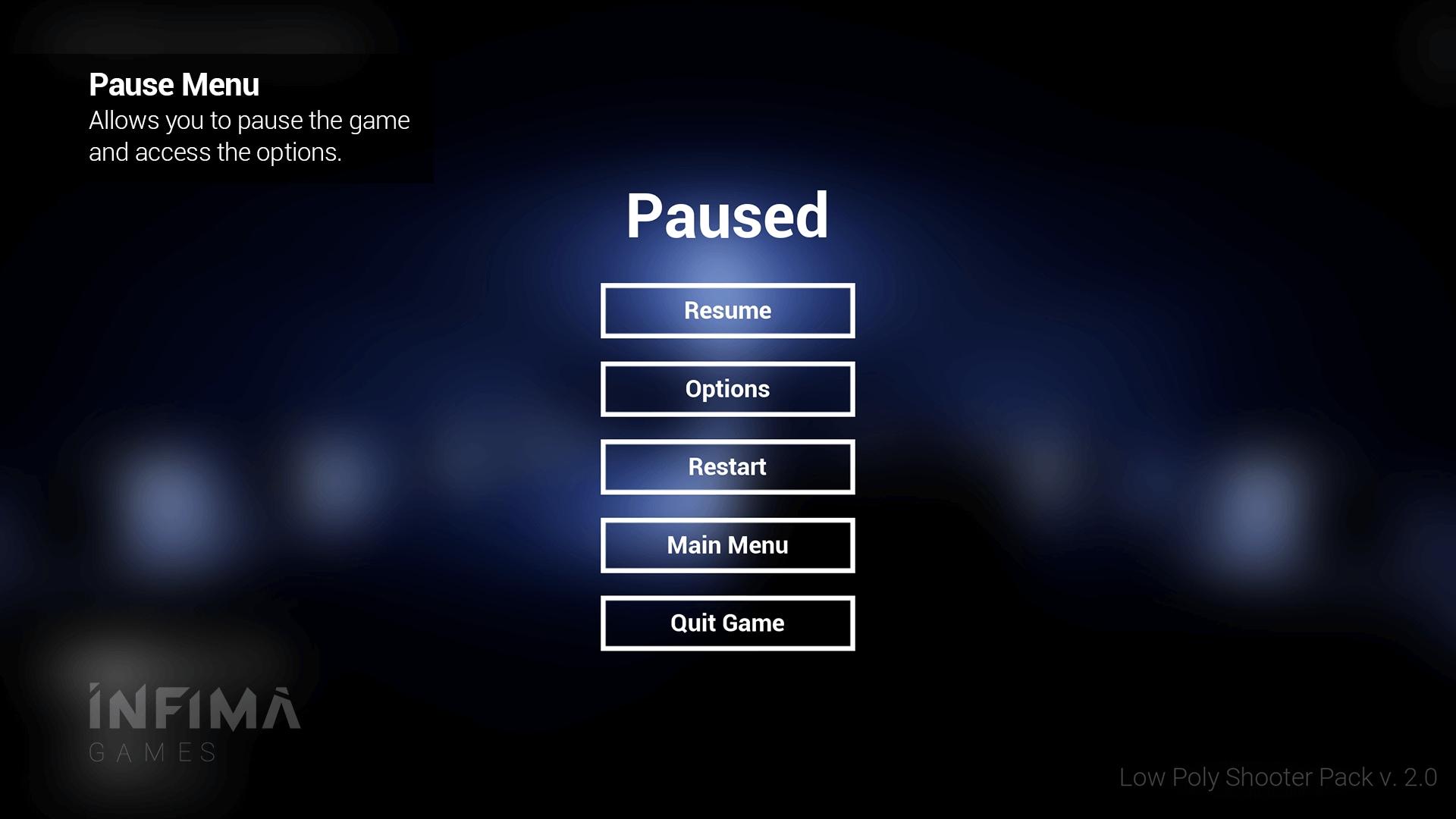 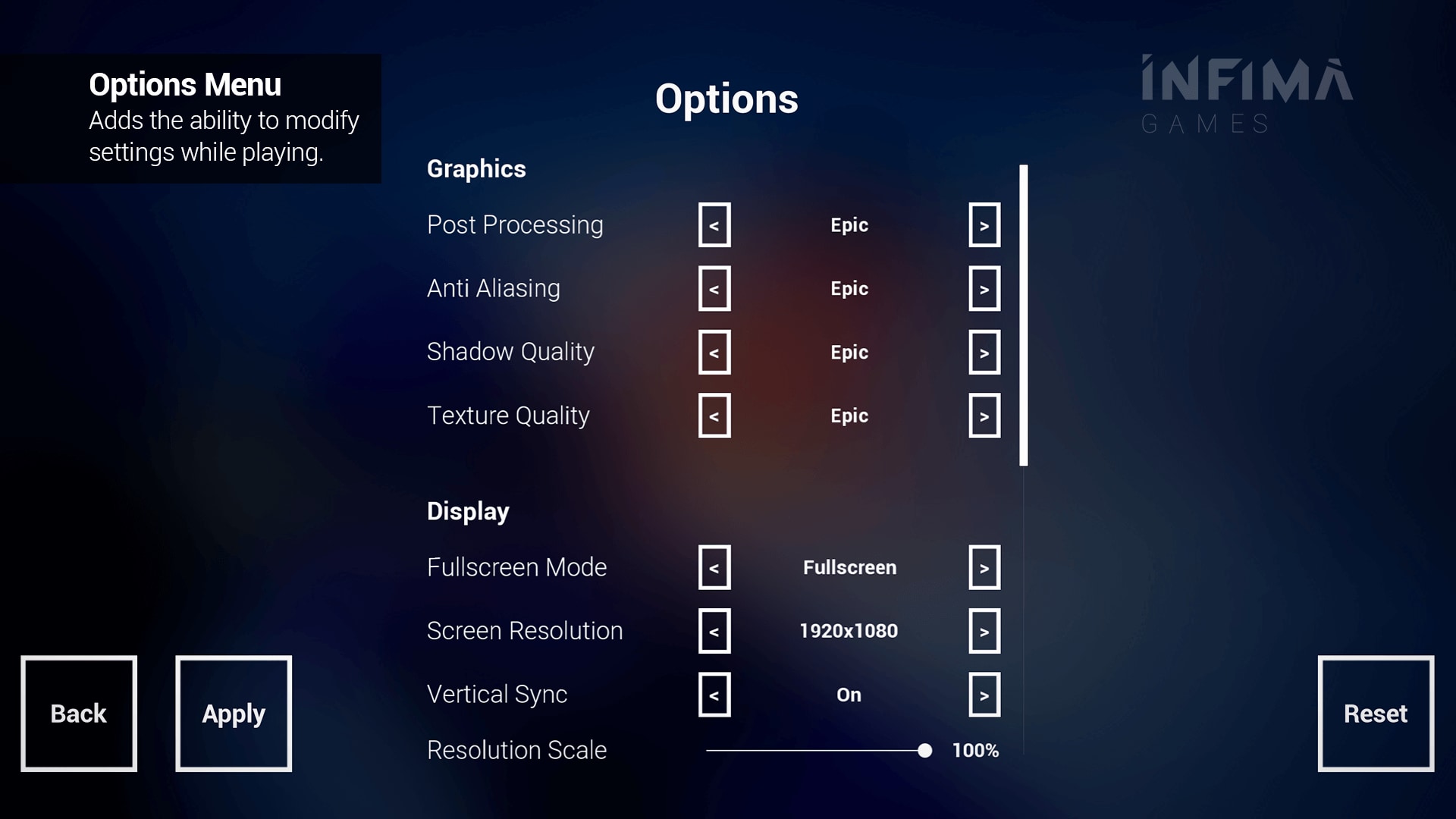 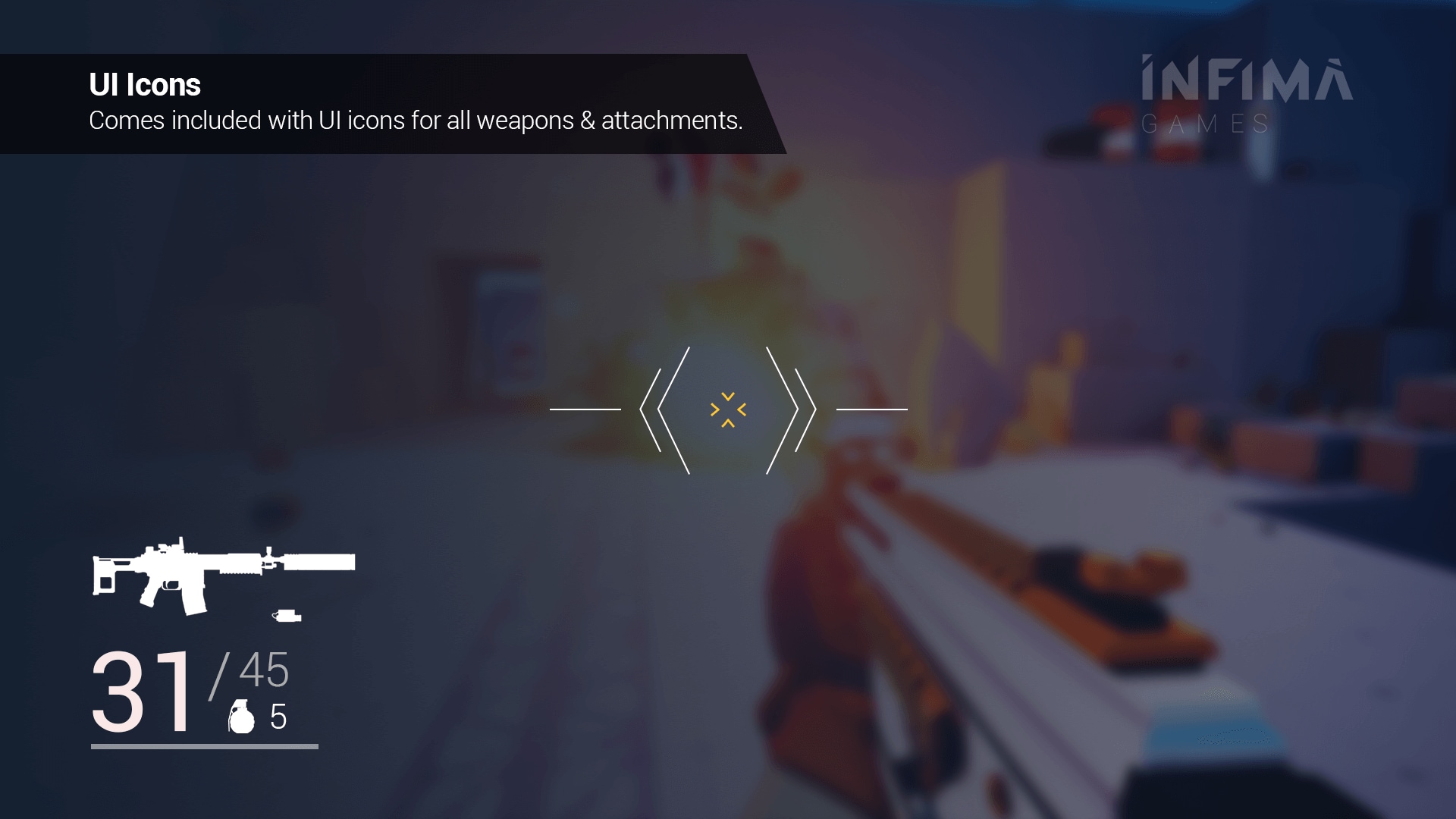 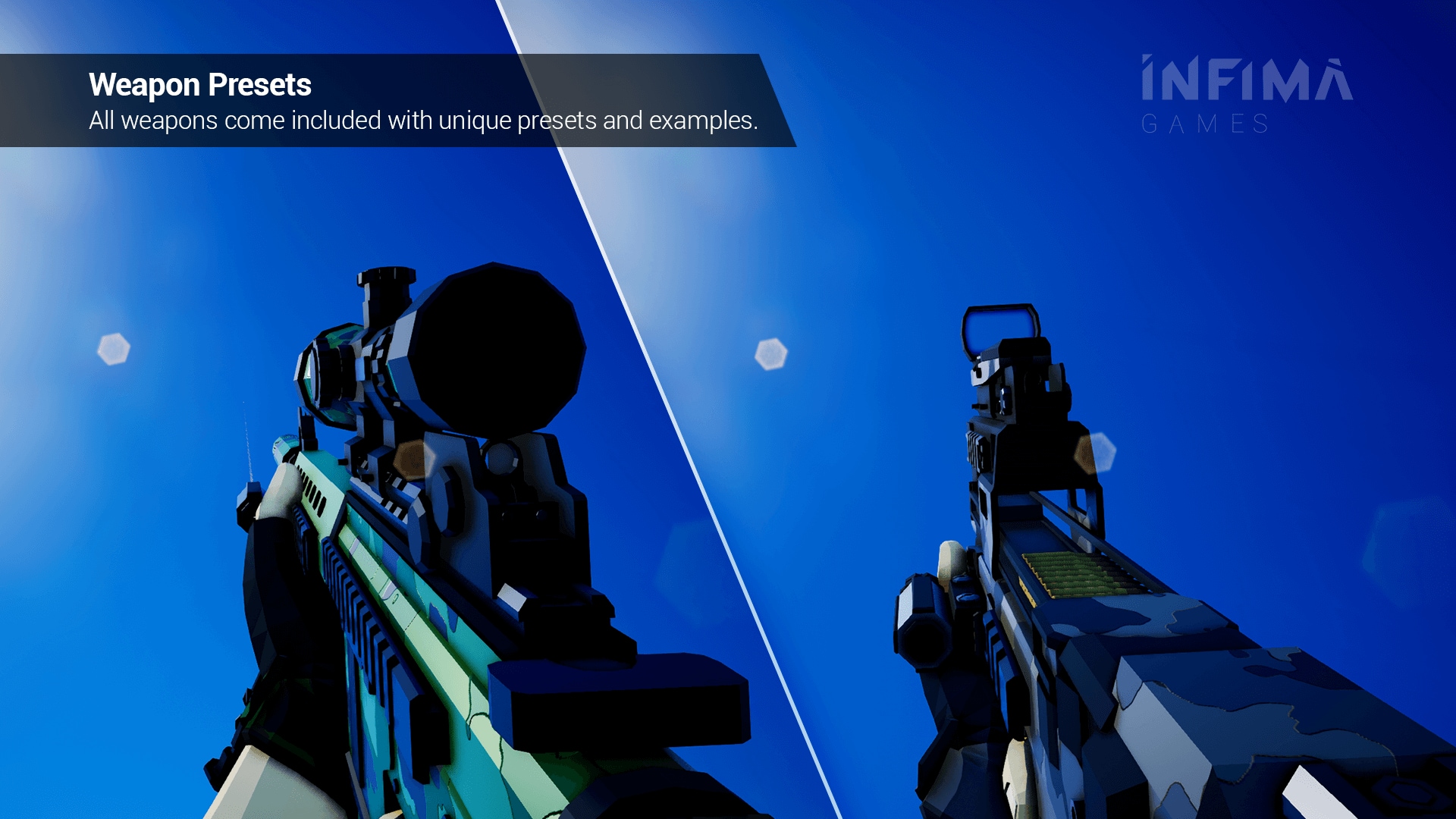 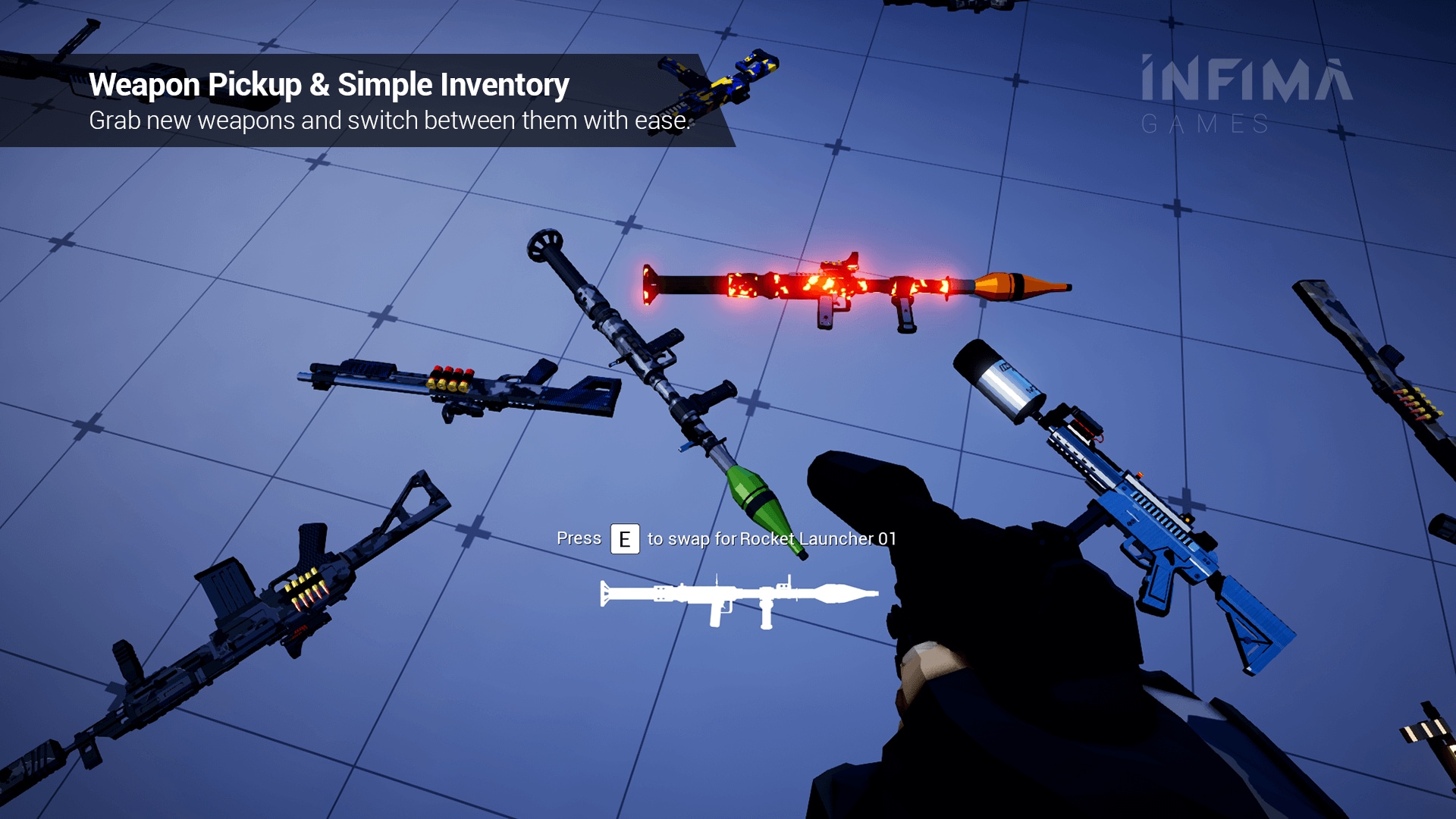 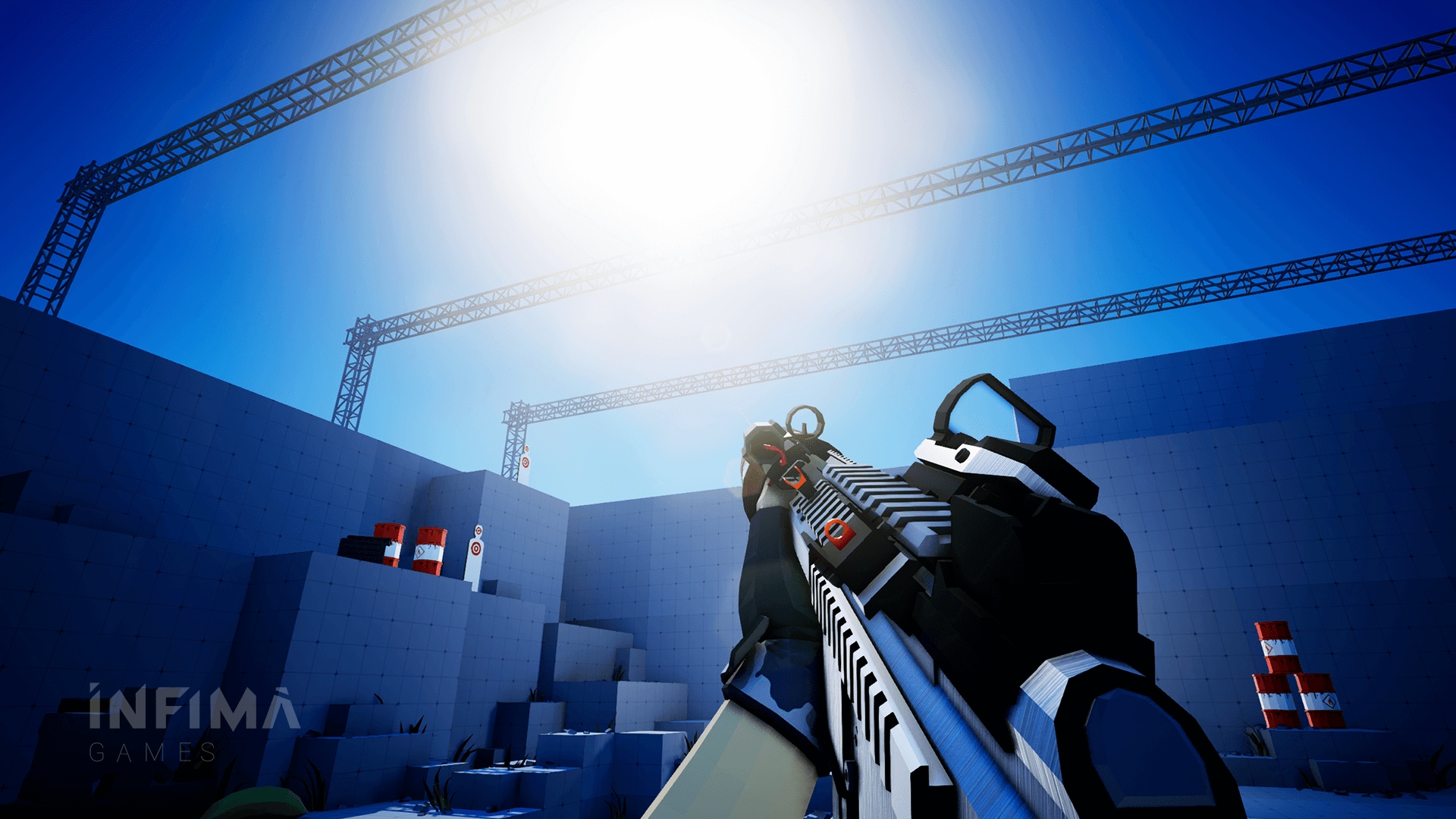 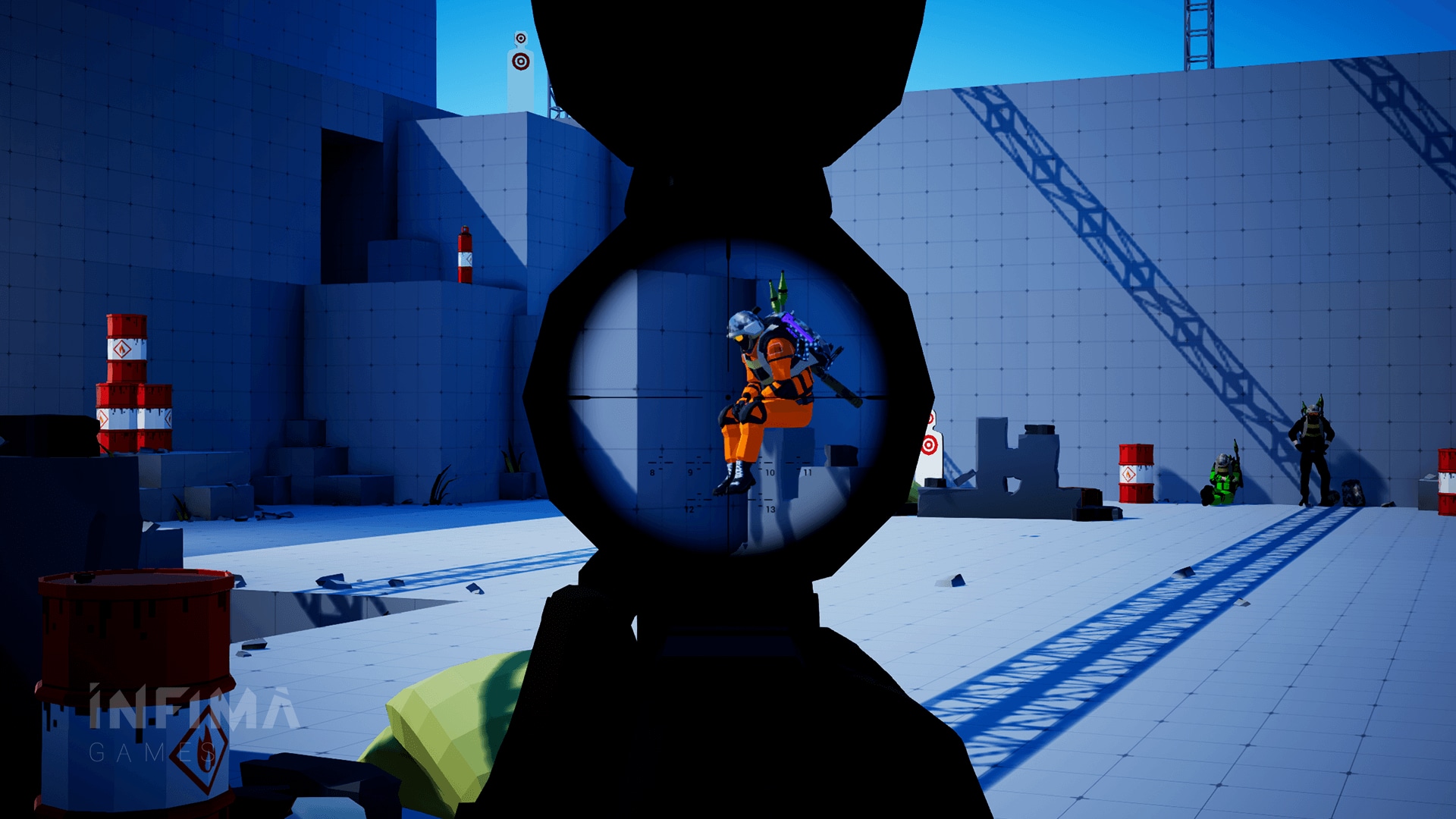 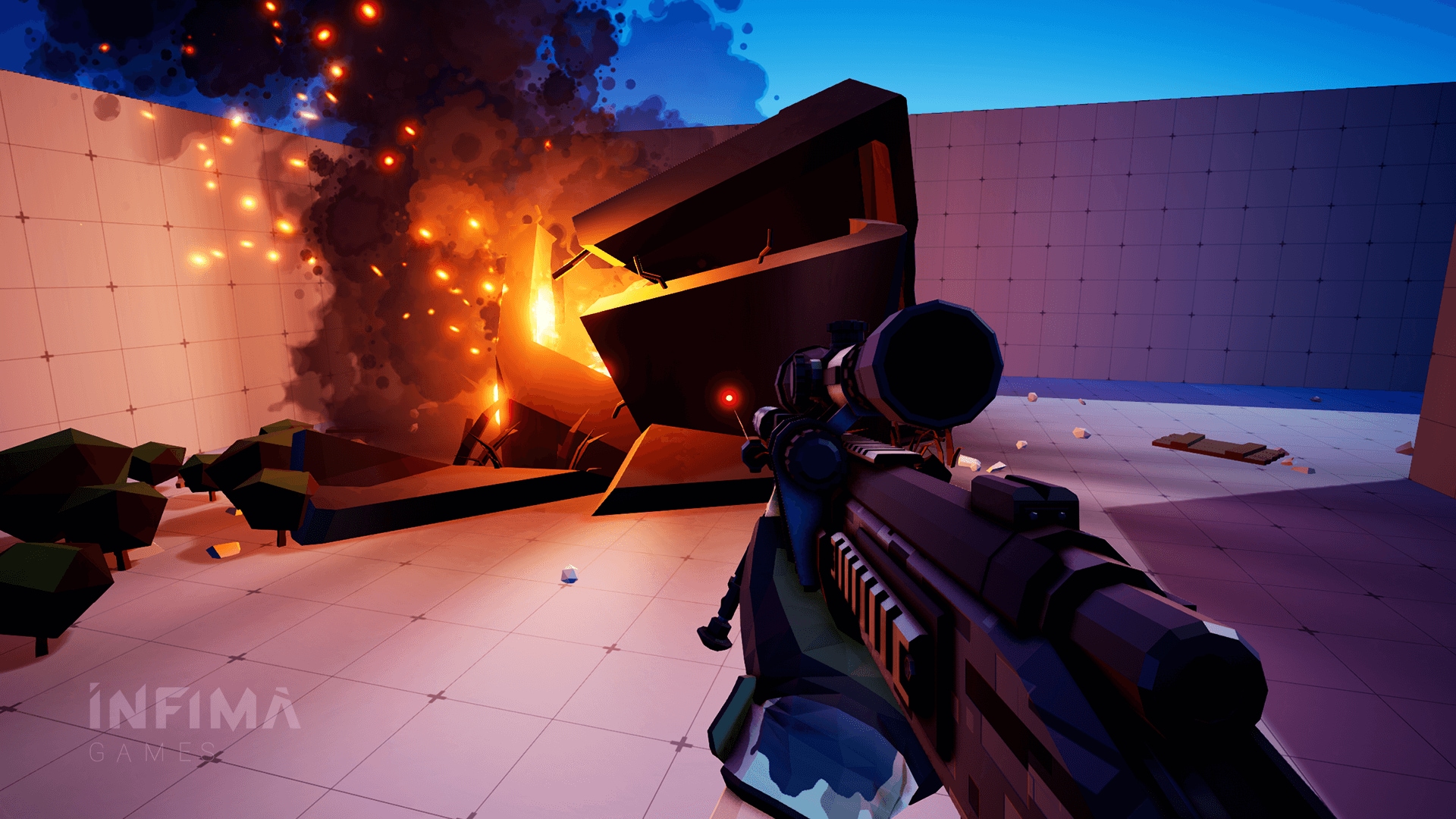 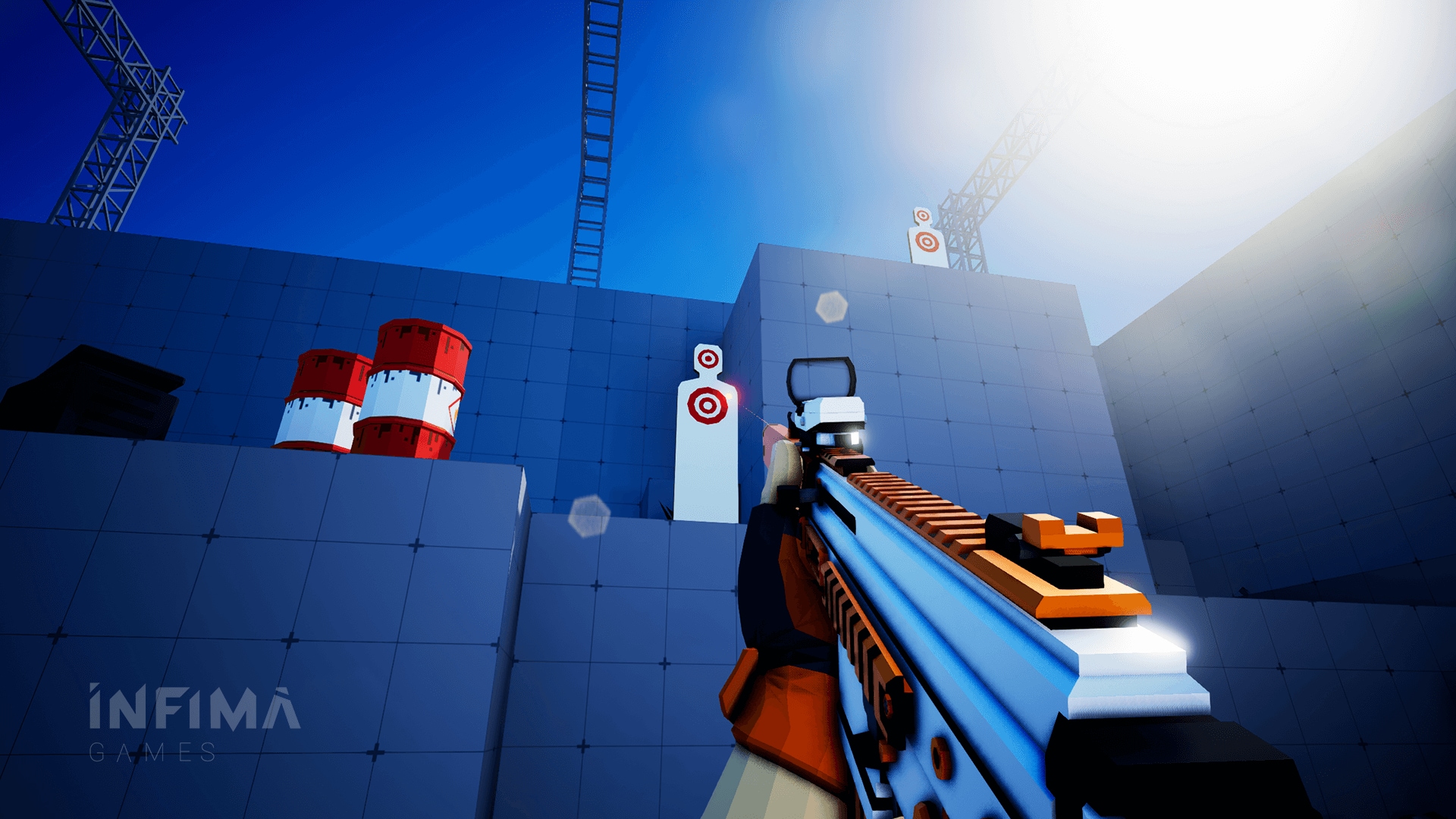 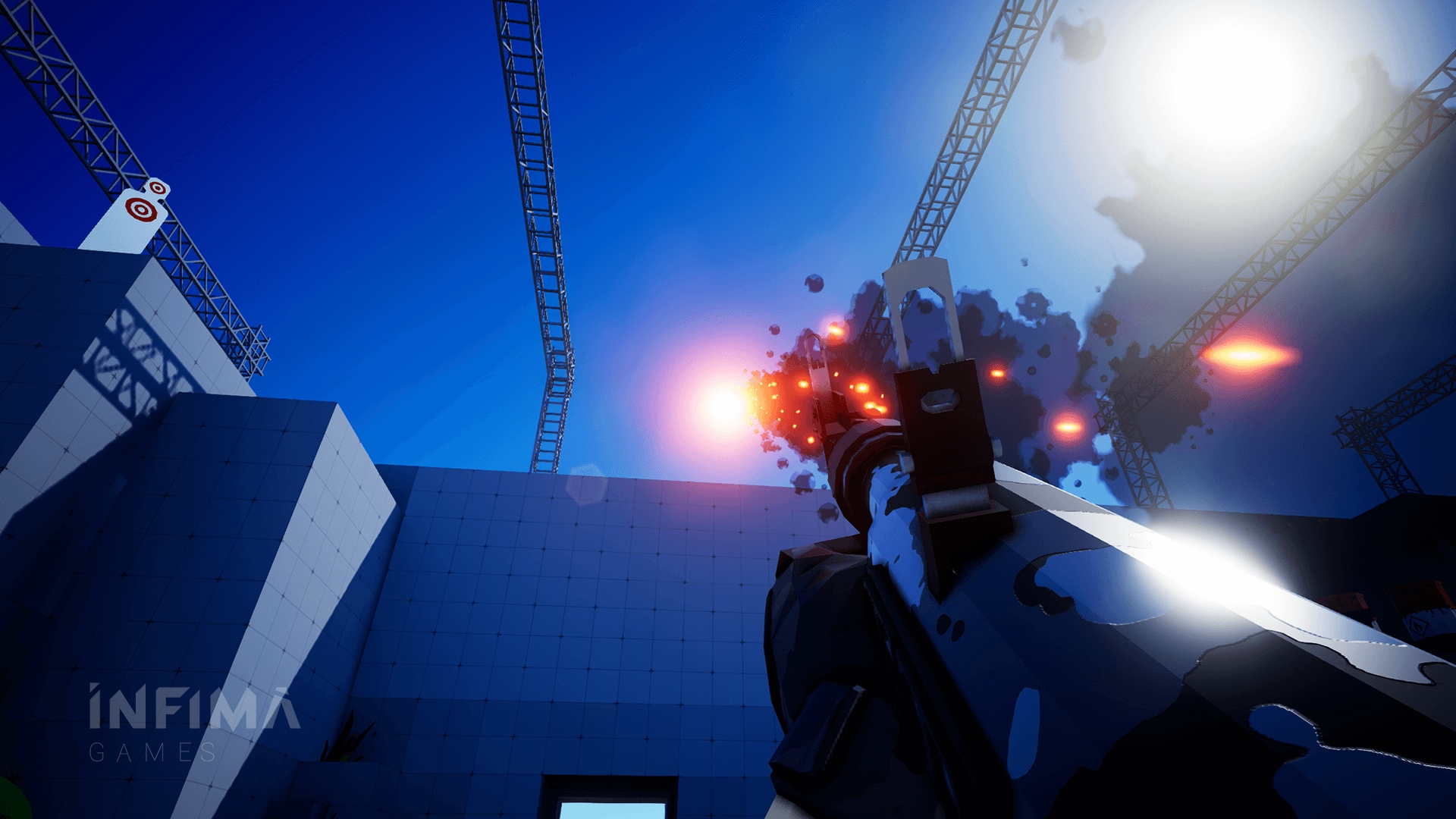 Advanced shooter pack with a cool low poly style and a focus on polished mechanics and high-quality animations. Built to be used as a starting point for your game projects, for prototyping or for learning!

Note: A good understanding of Blueprints will help you use the project in a more effective manner, but it is not a requirement.

If you're looking for an Unreal Engine shooter template to build games with, to learn from, or simply to create a prototype with, this is the asset for you!

But that's not all you're getting!

All the C++ and Blueprint functionality that drives the gameplay in our demos and videos is included with the project.

We’re looking forward to seeing what cool things you can create with it!

Includes two variants of the character model, a set of arms to be viewed up-close in first person view, as well as a full body character to be viewed from a third person perspective.

The included characters and animations are fully compatible with the Unreal mannequin skeleton.

Each weapon comes with its own set of unique animations, such as reloading, inspecting, and shooting.

Both first and third person variants are included for most animations.

Check out the full Animation List to see all of the included animations!

All weapon models are exported as skeletal meshes, which means that they are rigged and ready to use!

Plenty of different materials to customize your favorite Weapons with.

Create unique looks for your Characters with a variety of Materials to choose from.

A whole assortment of icons are available for all the Weapons and Attachments in the asset.

Lots of explosions, muzzle flashes, and other cool effects to play around with!

Players have the ability to pick up and drop weapons that they find around the levels!

A system that allows for players to swap between the different weapons that they have picked up and collected.

The asset comes with lots of Weapon Presets that you can use directly in your game, or modify to your liking.

Having a really good setup to damage and kill things is crucial, and you're definitely getting that with this asset.

Included are all sorts of things that die, explode and react when you shoot at them!

Animations are one of the asset's main features, so what better to complement them than a great Animation Blueprint with lots of things to toggle, change and customize.

For support, documentation and tutorials, join our Discord Server. 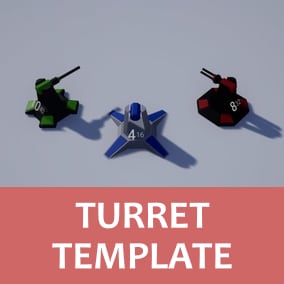 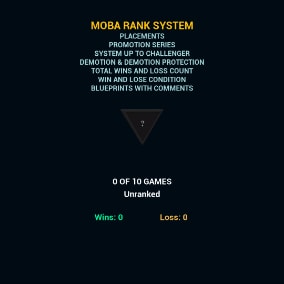 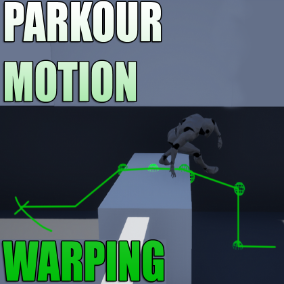 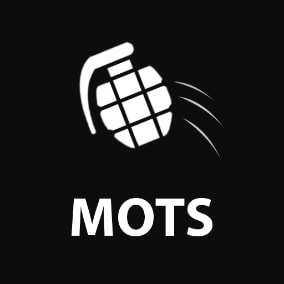 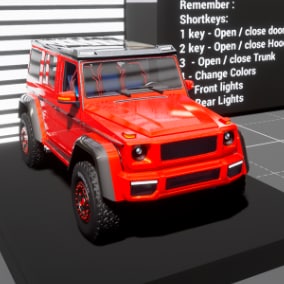