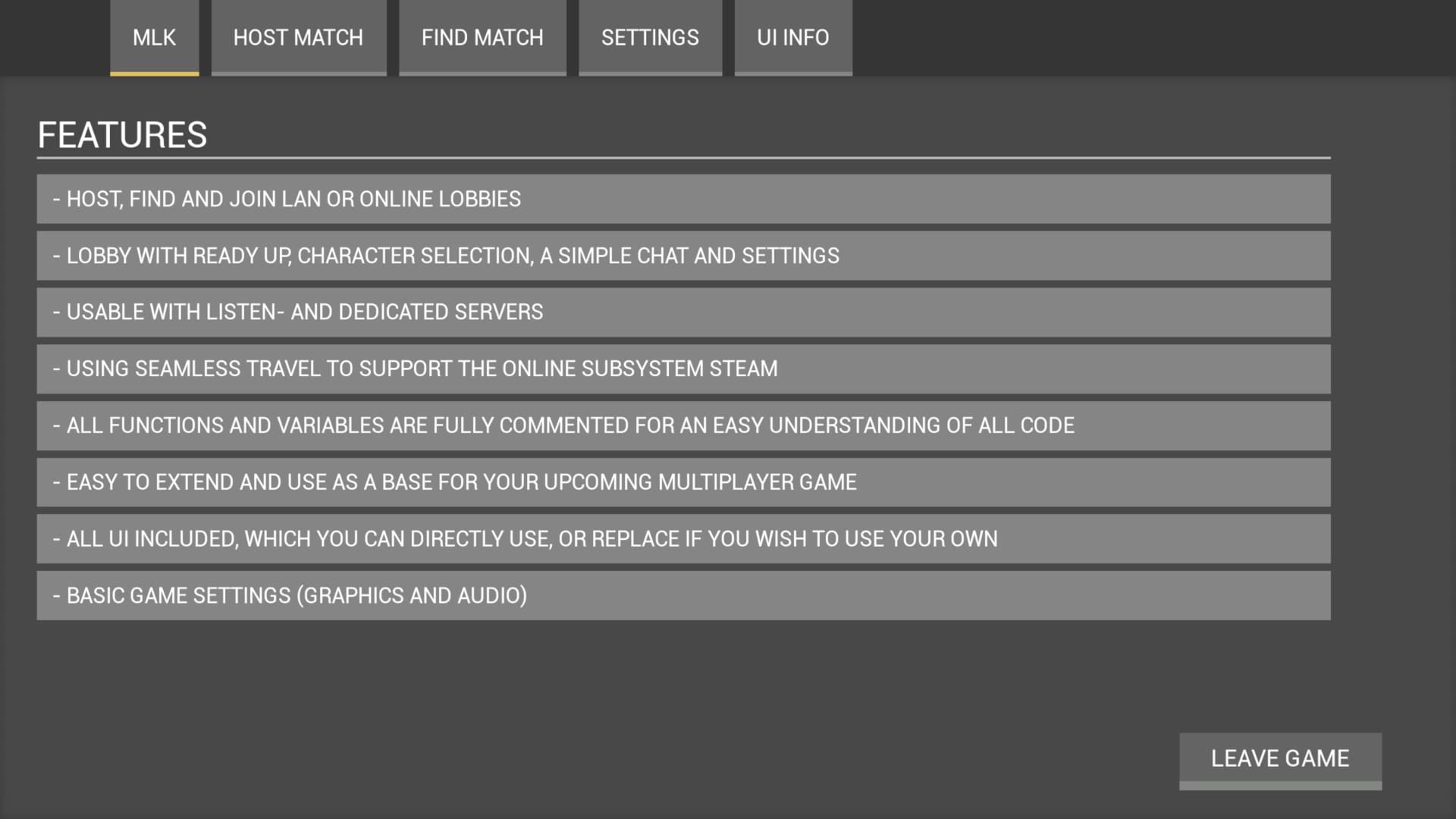 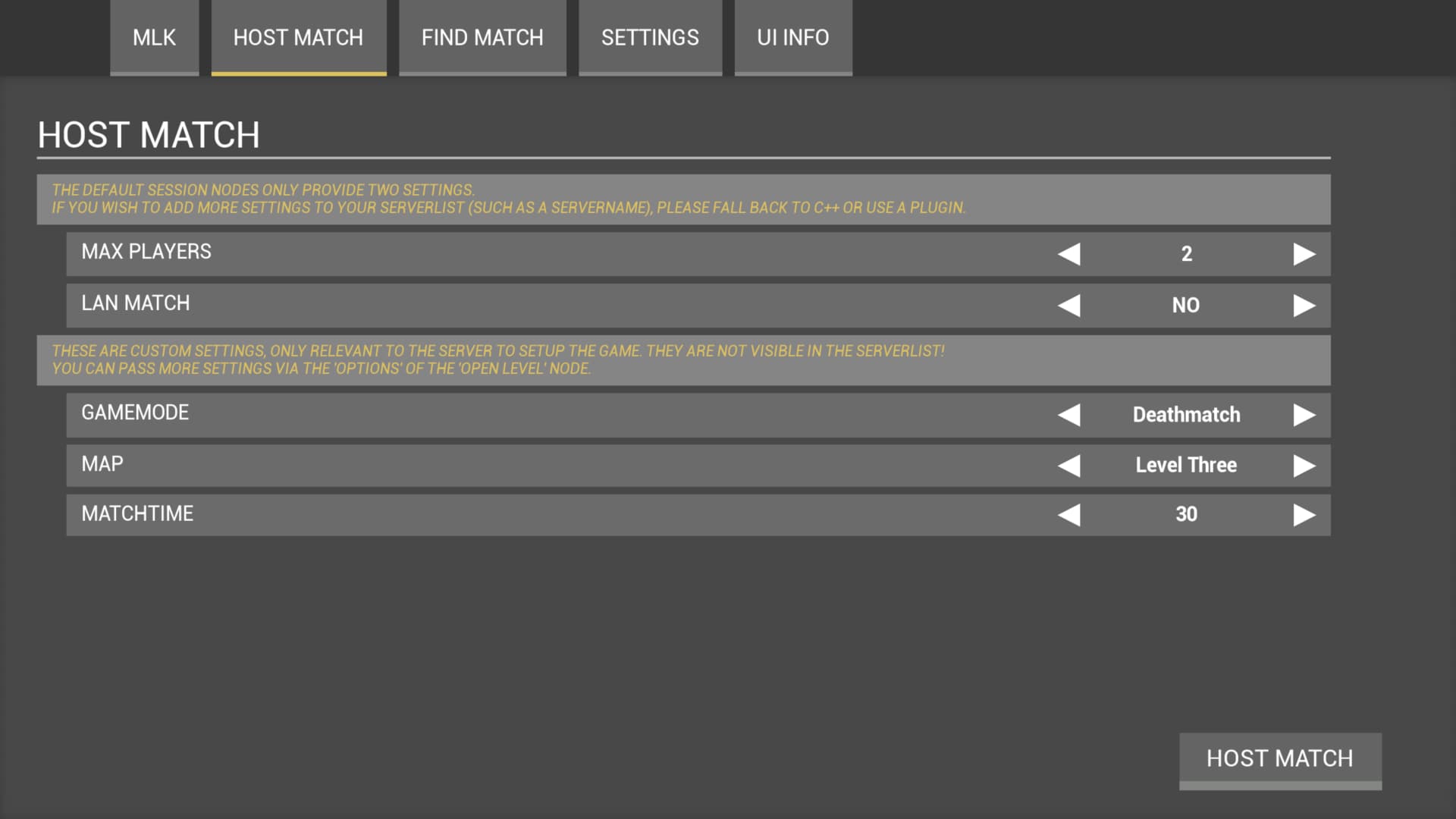 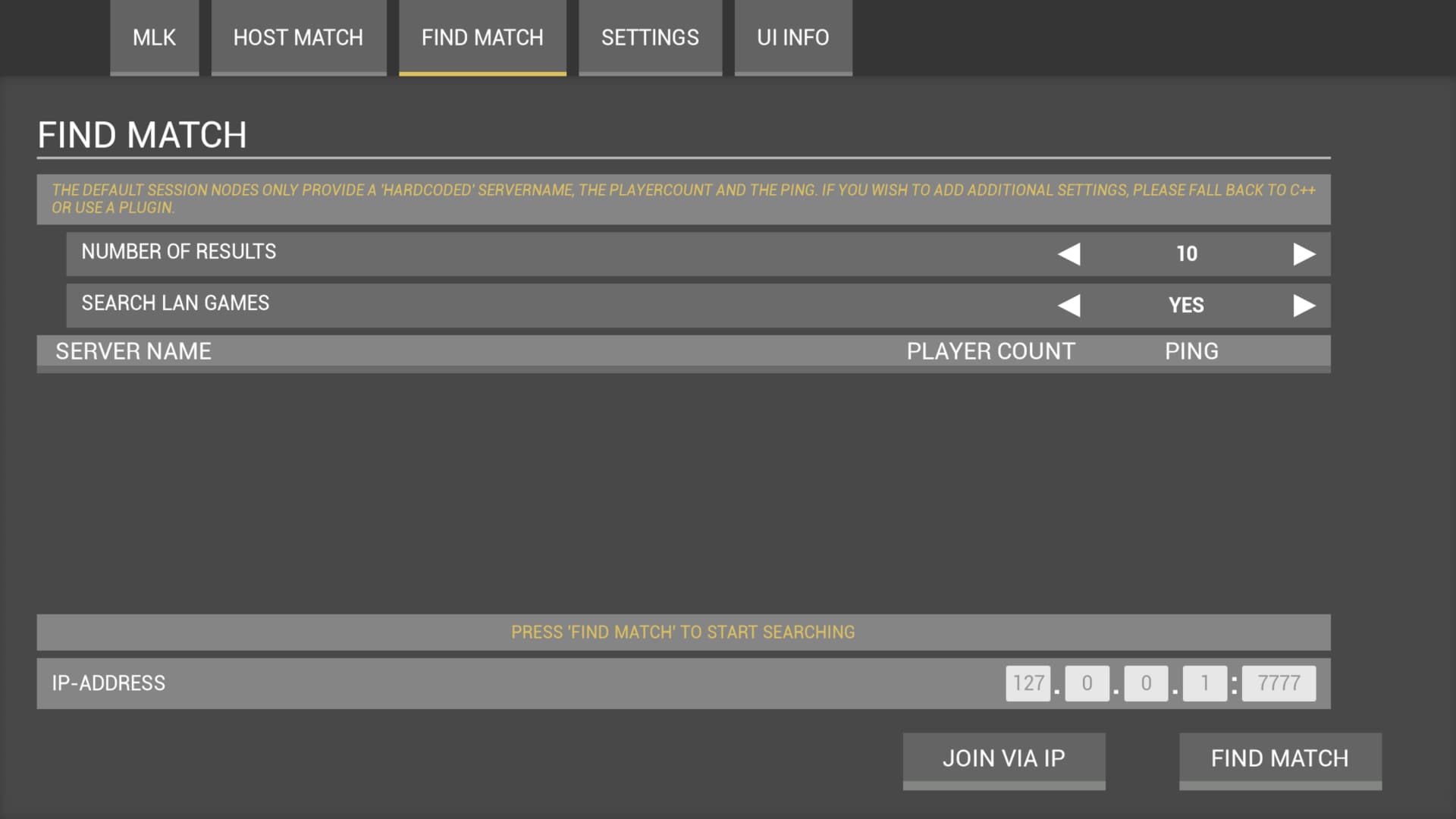 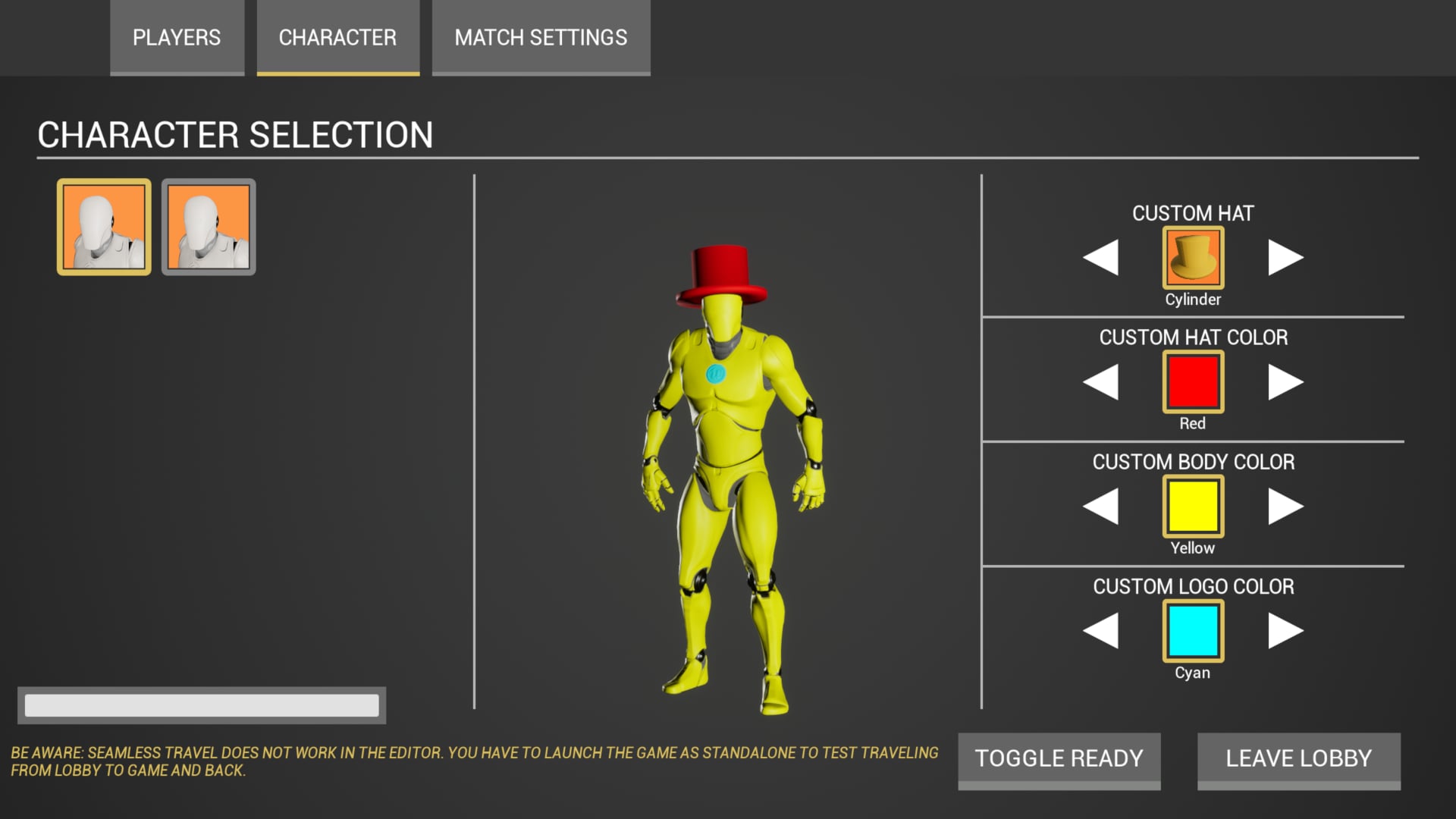 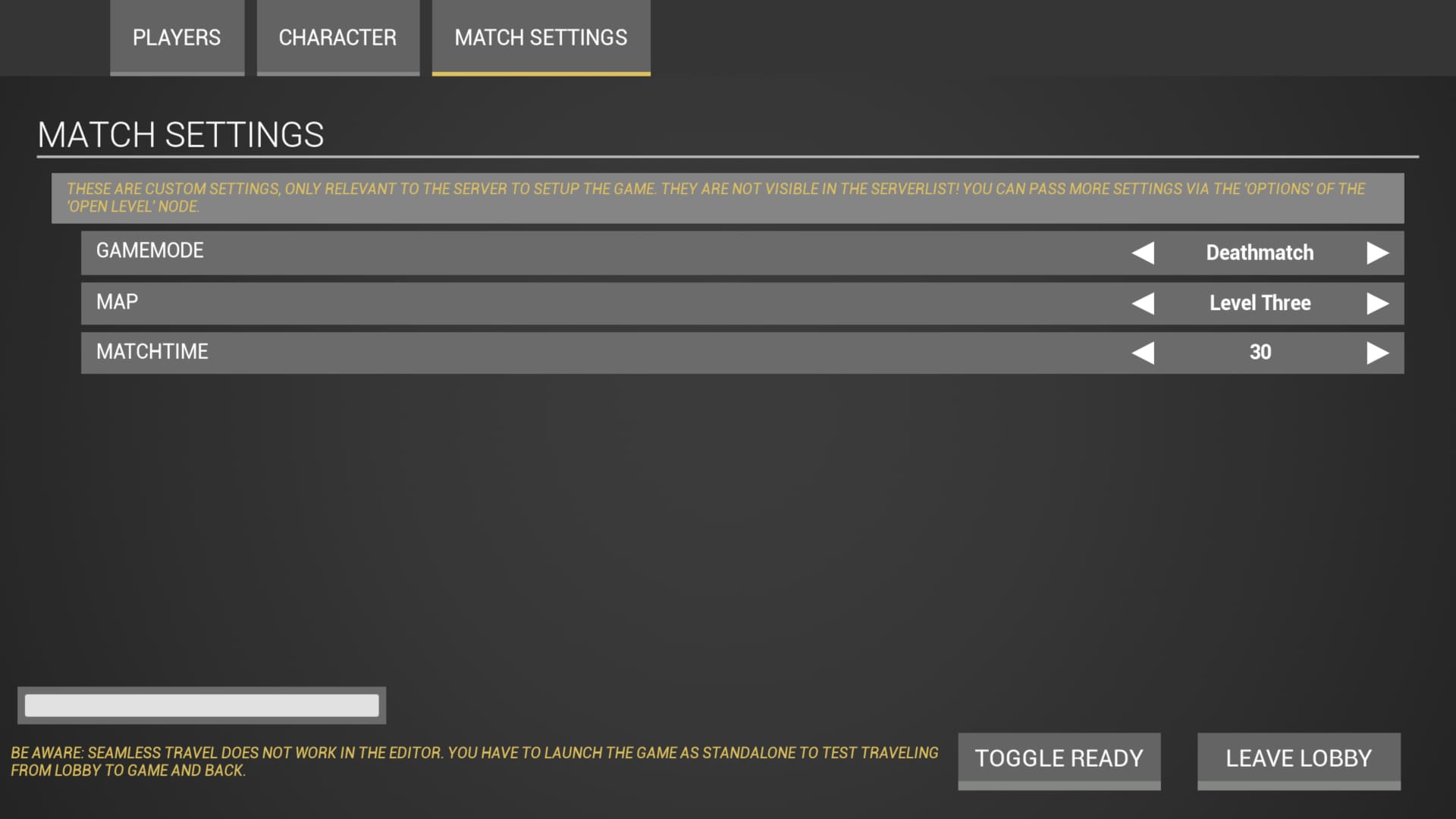 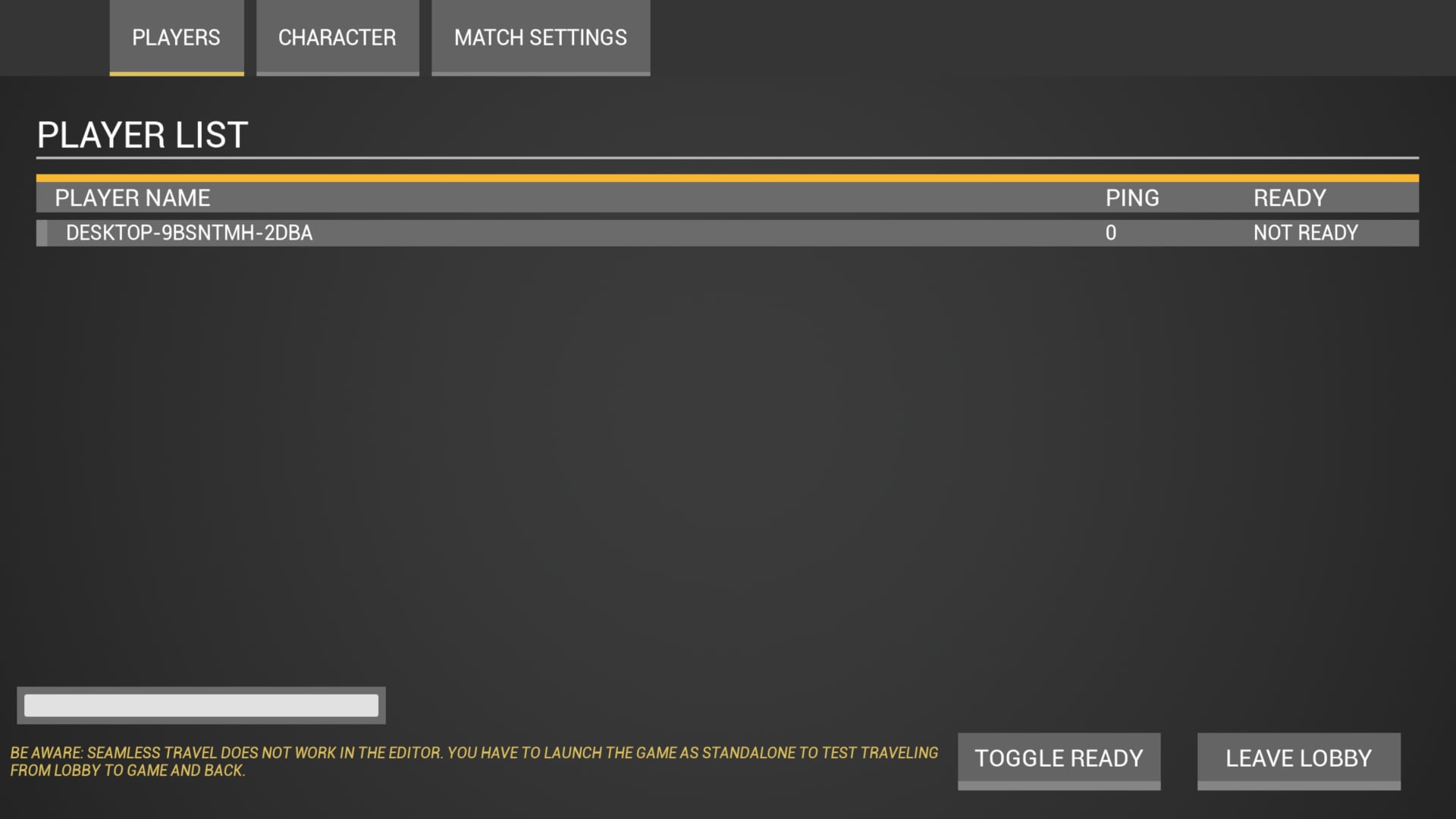 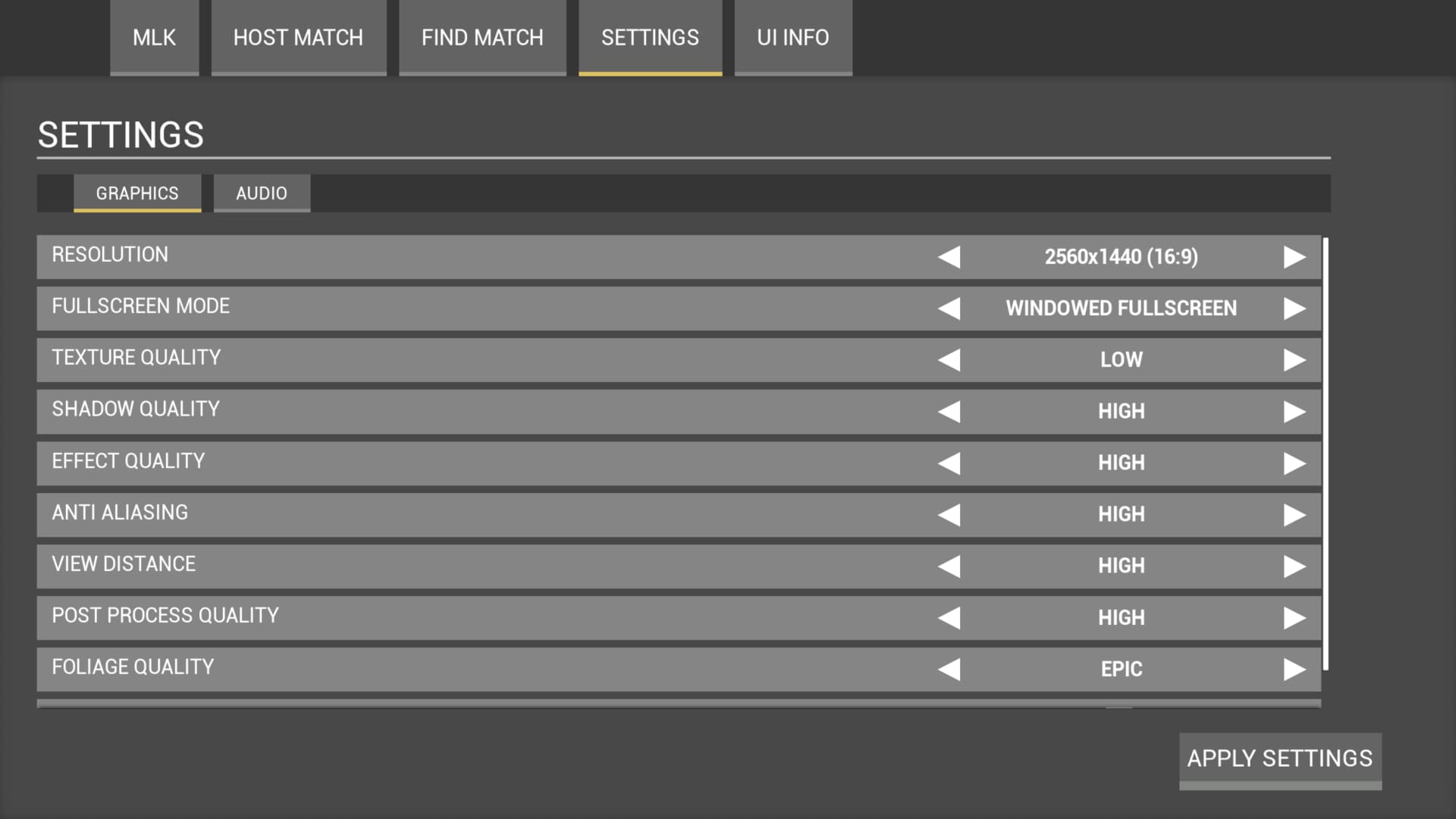 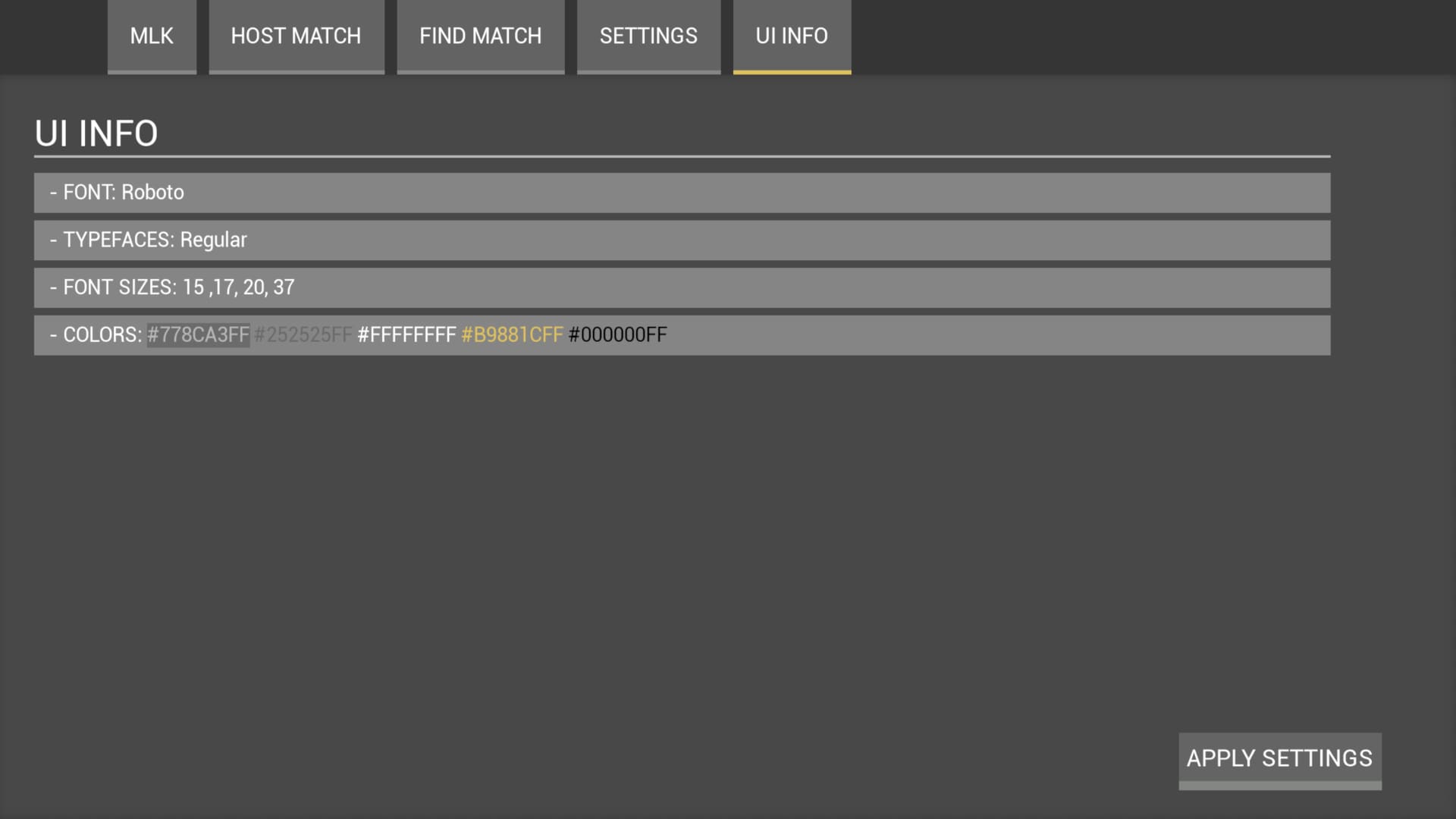 NOTE: 4.20 release is a complete refactor, including an all new UI. The previous versions won't be supported anymore.

With this pack you'll receive the solution for your Multiplayer Lobby, which features Player Lists, Character Selection and a simple chat, as well as a basic Host/Find/Join System and Graphic/Audio Settings.

•• See other Players in either the FFA or Team-based PlayerList

•• Works in Lobby and Gameplay GameModes

•• Can be turned on and off per GameMode

•• Custom Widgets like a Toolbar or a Horizontal Combobox

•• Use the given UI or replace it if wanted

• Seamless Travel to support Steam (Steam has to be added by yourself!)

This project contains several UI elements as seen in the screenshots.

Everything is created by me and the MainMenu features a tab which lists all used Colors and the Font. 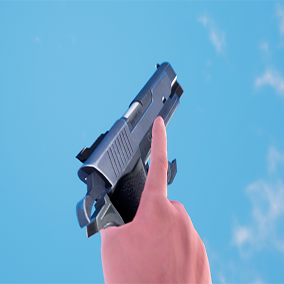 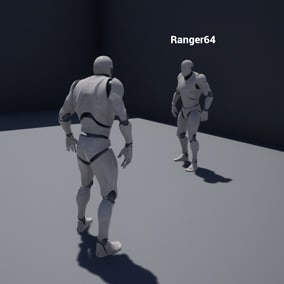 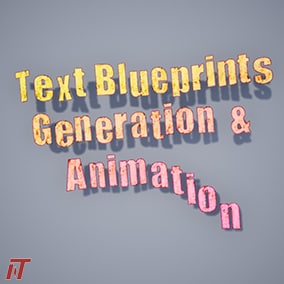 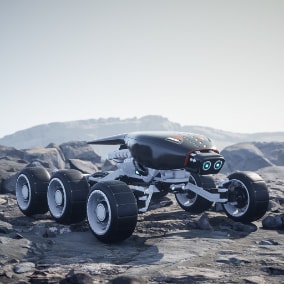 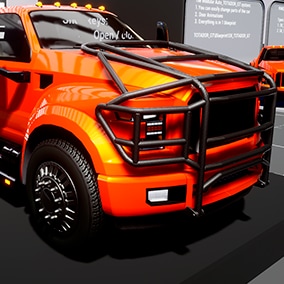