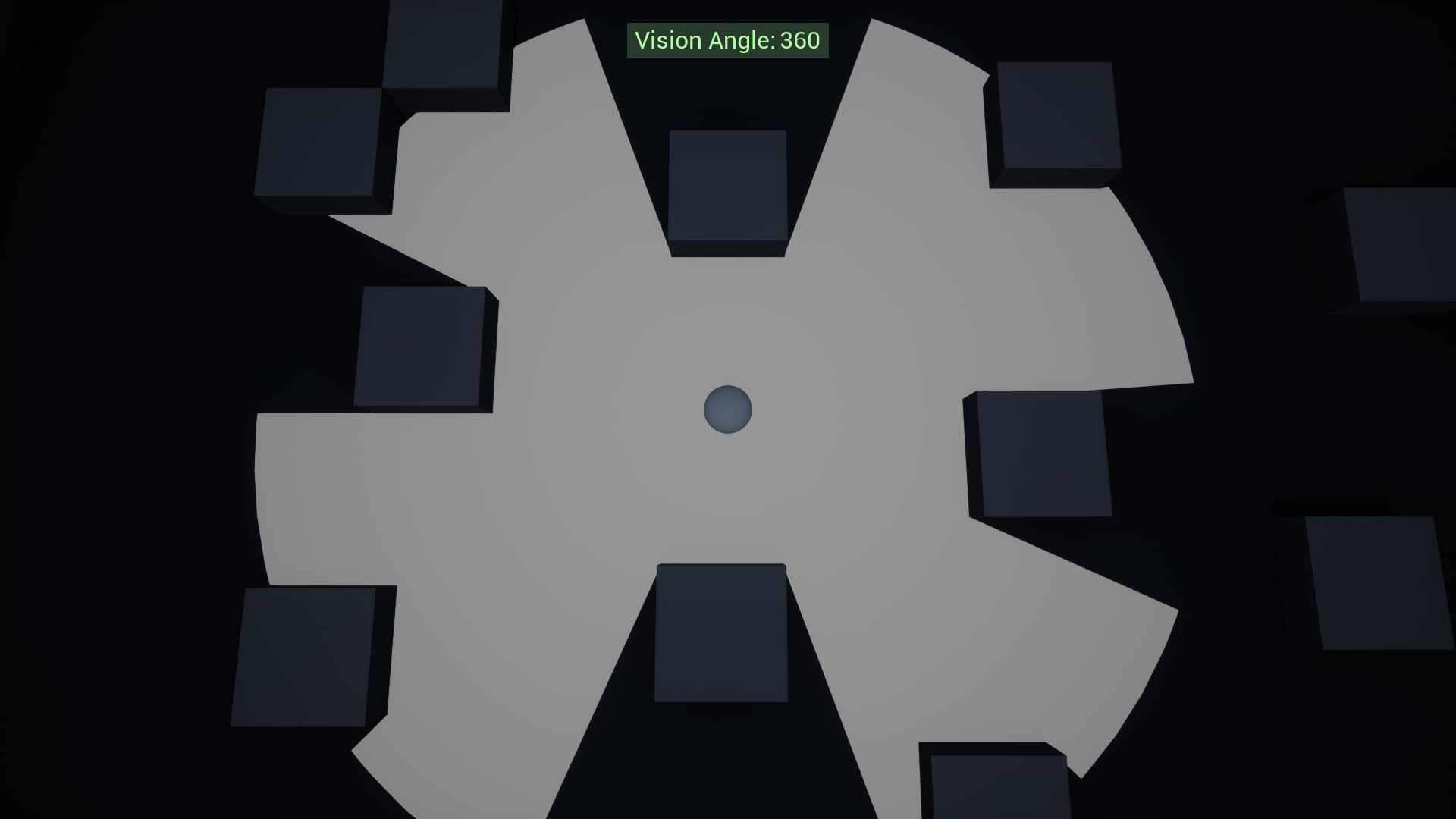 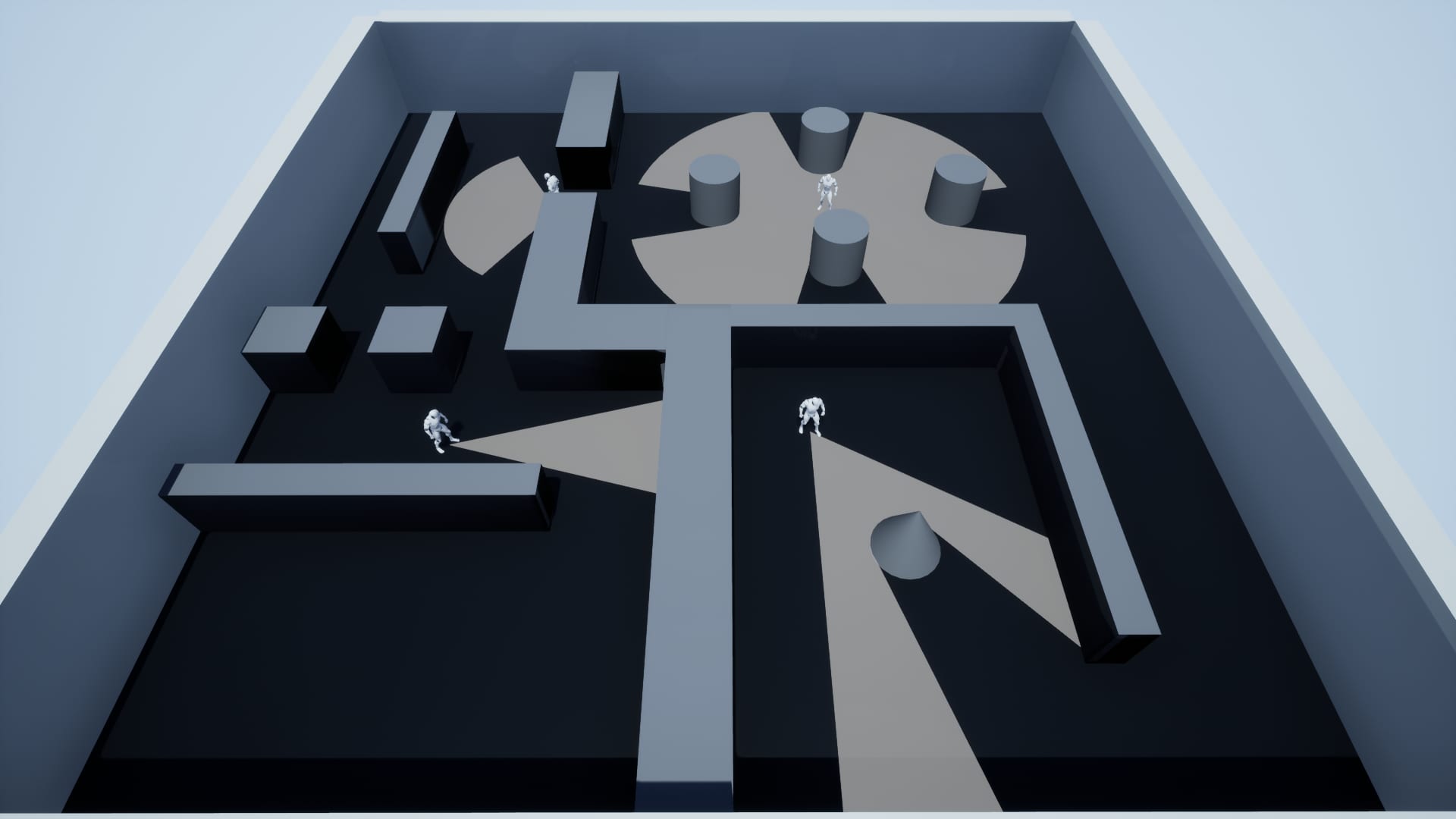 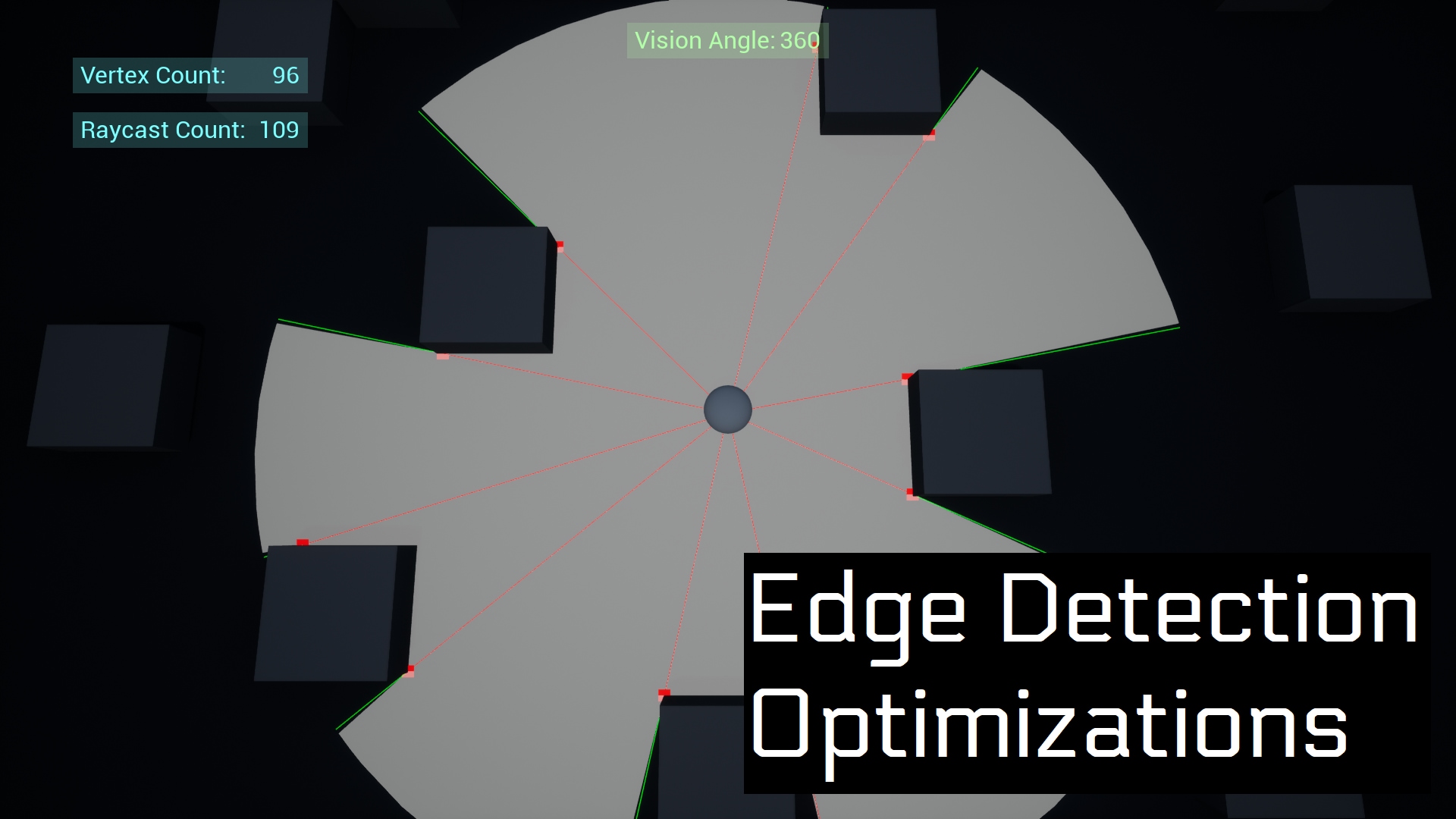 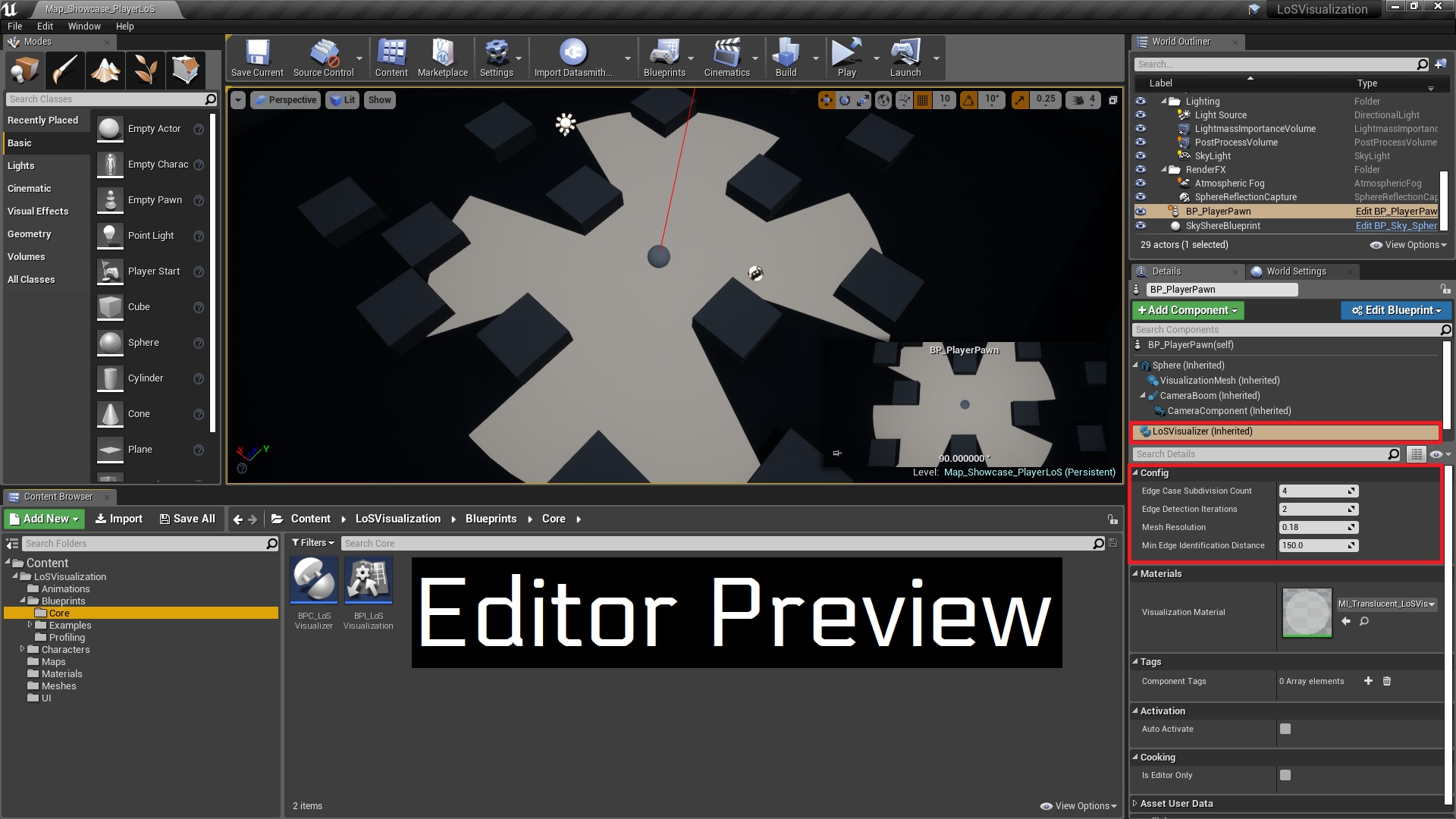 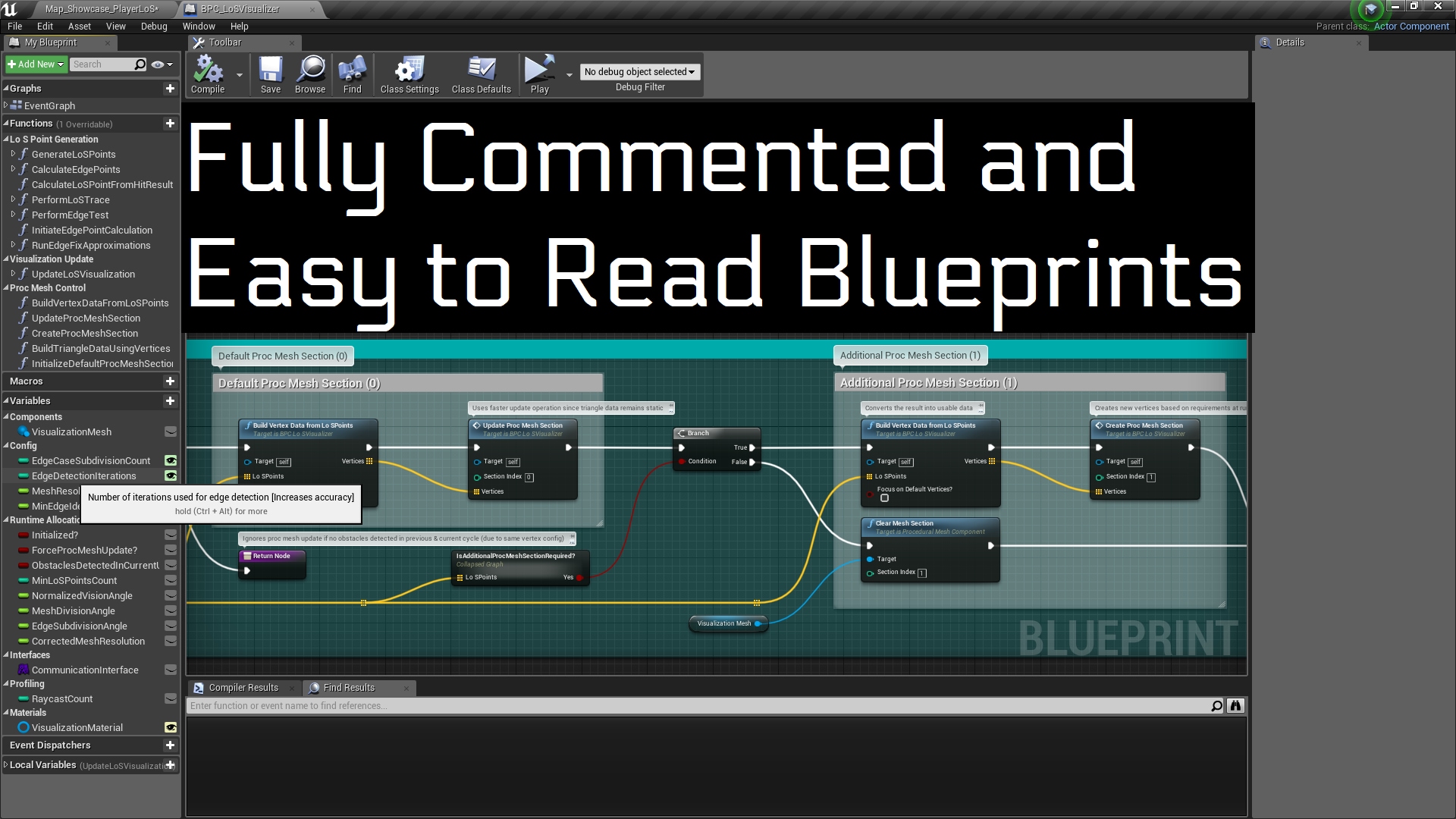 A blueprint framework for visualizing Line of Sight zones in Unreal Engine.

Line of Sight Visualization is a 100% blueprint powered framework created in Unreal Engine. Built with a primary focus on modularity and ease of use, the system can be easily added to game characters for accurate representation of their Line of Sight zones.

Additional Notes: The Edge Detection algorithm uses raycasts to approximate edge points of an object at runtime. As a result, mesh based actors with low poly collision shapes that protrude outside the base mesh might have their edges portrayed on the invisible collision surfaces. Using a custom trace channel that interacts only with the mesh would be recommended under these special circumstances.

Number of Blueprints: 7 (including widgets & examples) 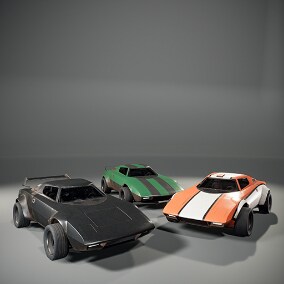 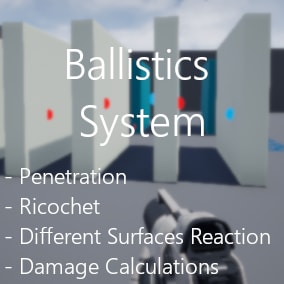 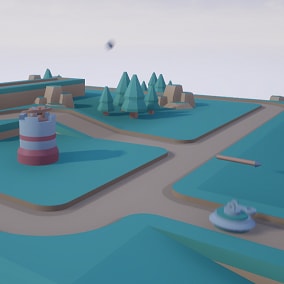 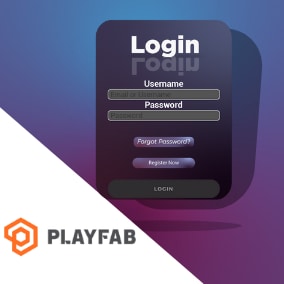 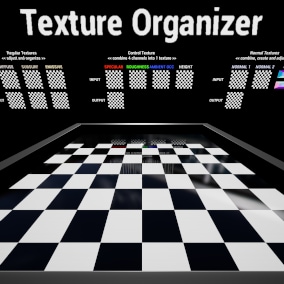