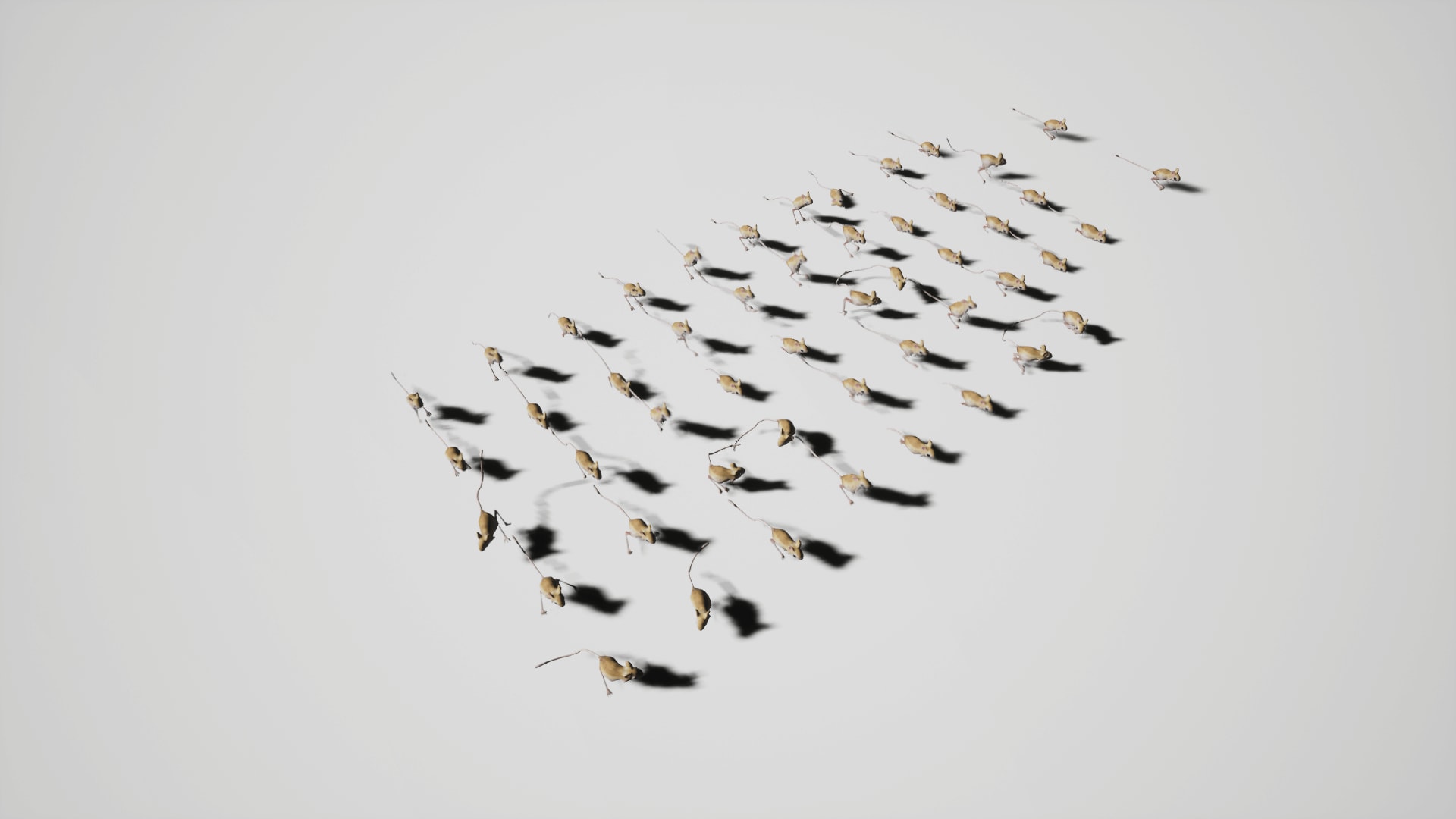 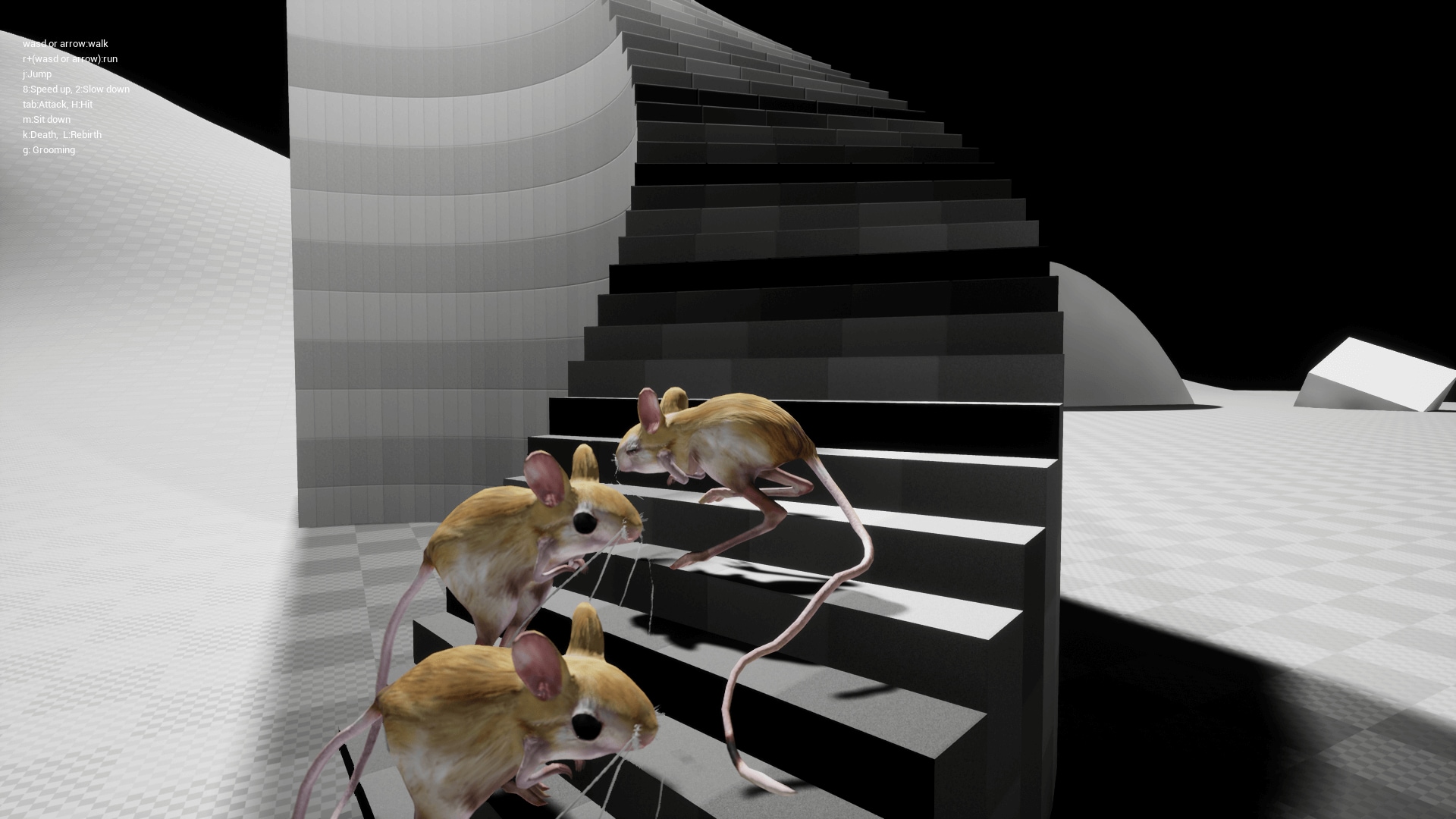 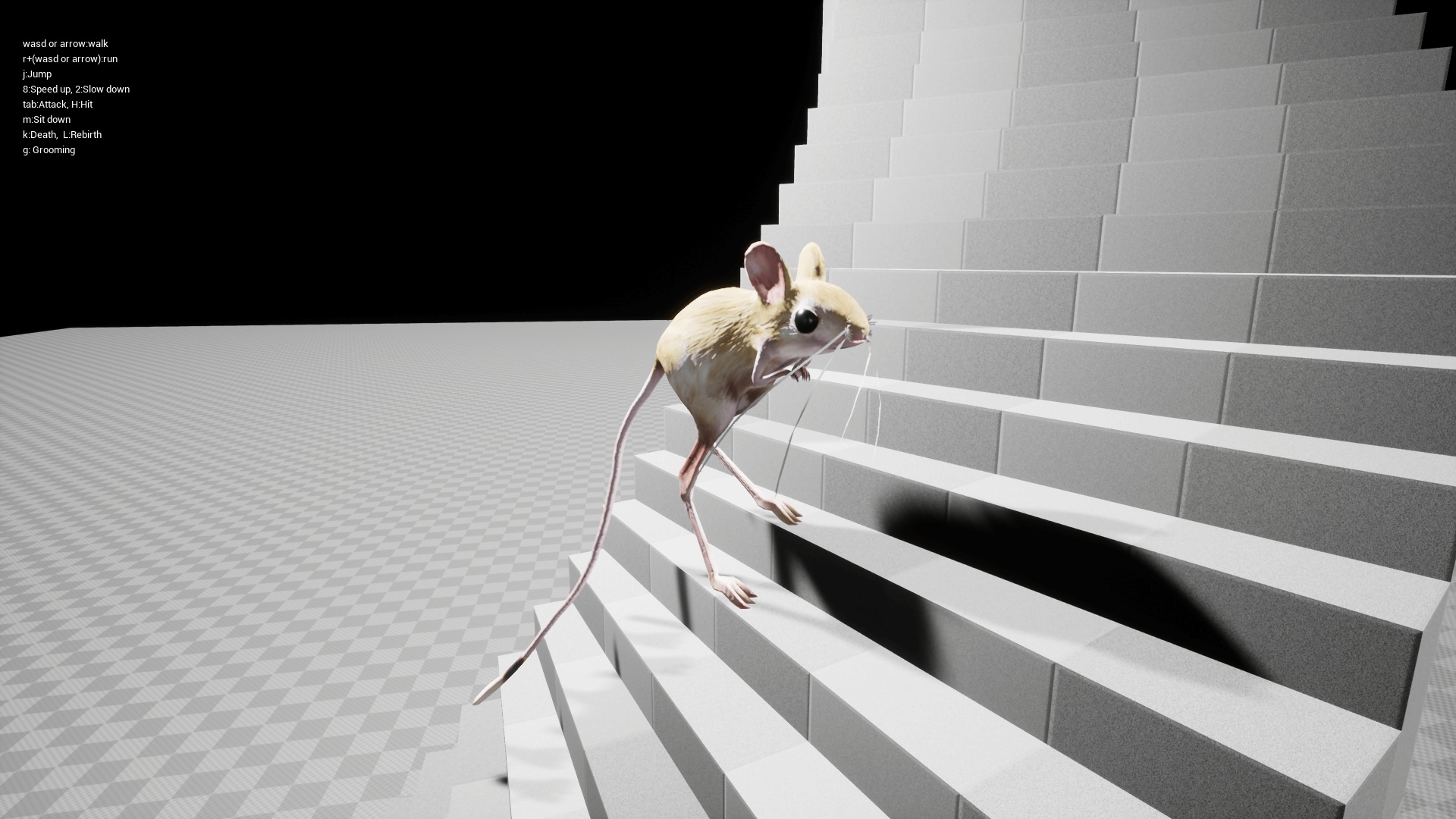 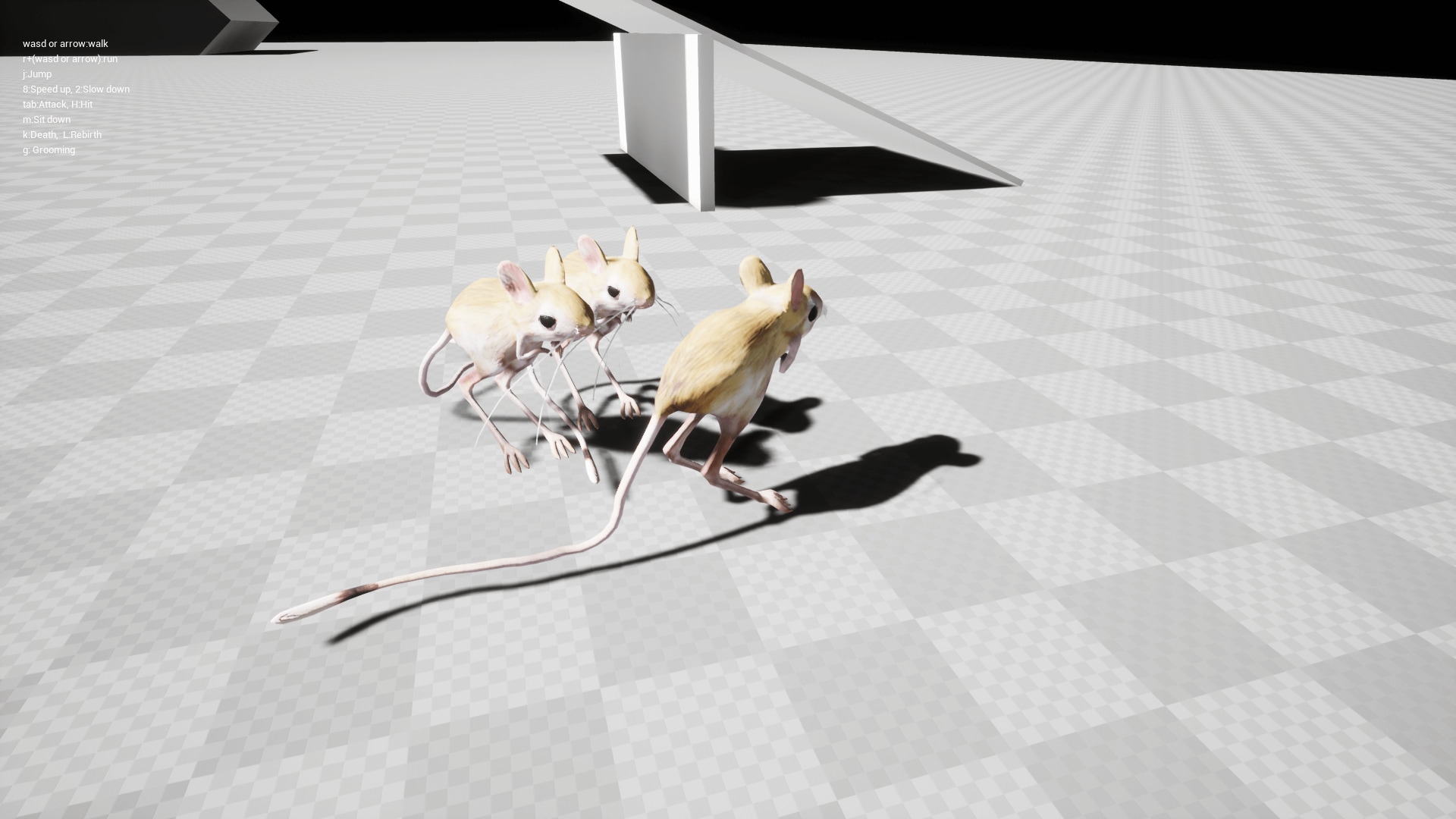 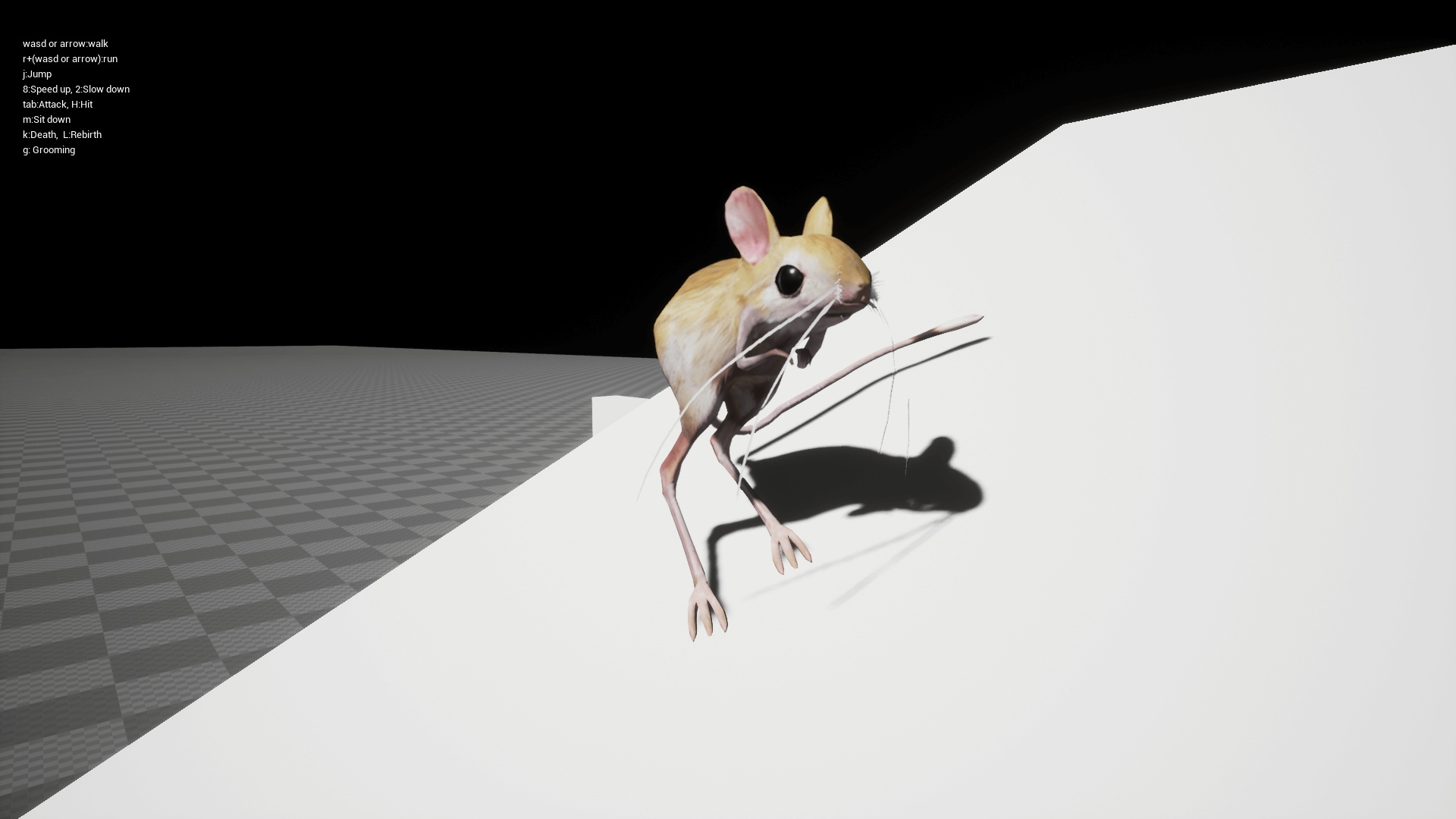 This is a Jerboa's 3D model and animations.

-Low poly and middle poly models are included in this folder.

-These are the main contents of this asset.

-You can use it just drag and drop it onto the scene.

-This character's AI's function is only to simply follow the player.

-You can easily modify or replace this with your own AI.

-For that reason AnimBP_Jerboa has the following features.

-The animation is synchronized with angular velocity and forward velocity of capsule component.

And automatically change the animation rate according to MaxWalkSpeed.

Also, depending on the change in the scale of the character, the animation rate is changed.

Thanks to these features, even if you modify the character's BP, it animates without slipping the feet.

Important/Additional Notes:The number of bones is 72. 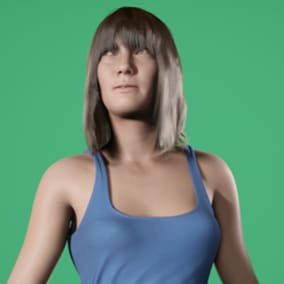 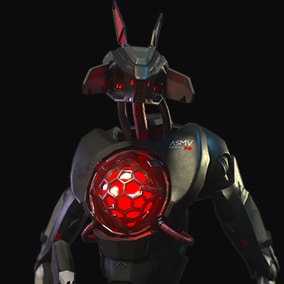 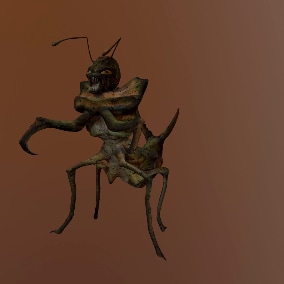 Monster_Bug_Mantis
Romasanta
New!
Not Yet Rated
$29.99 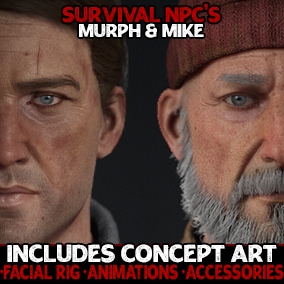 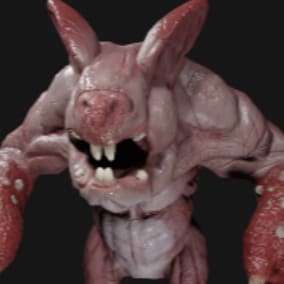