Whitman And Olbert: All products 50% off 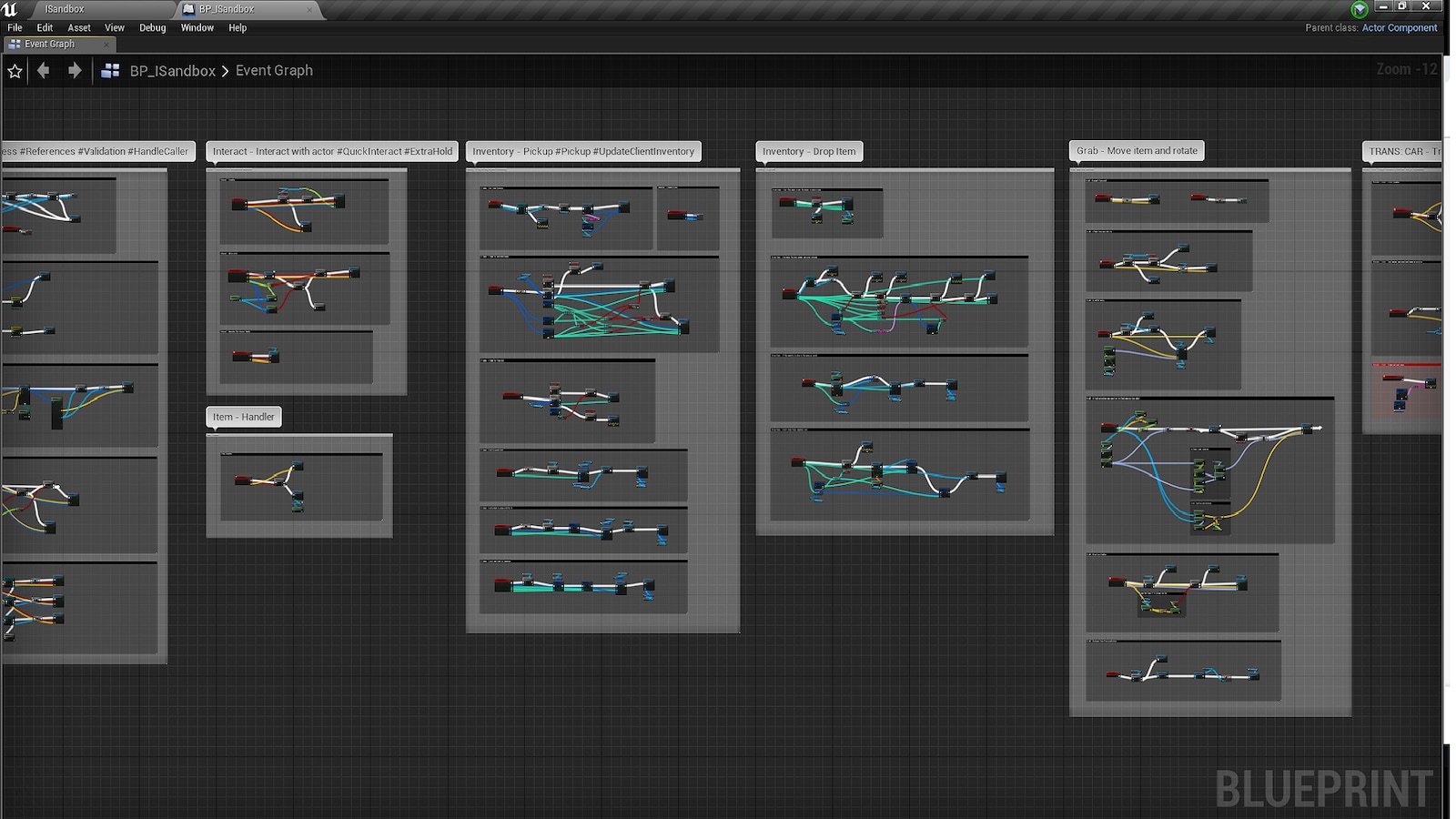 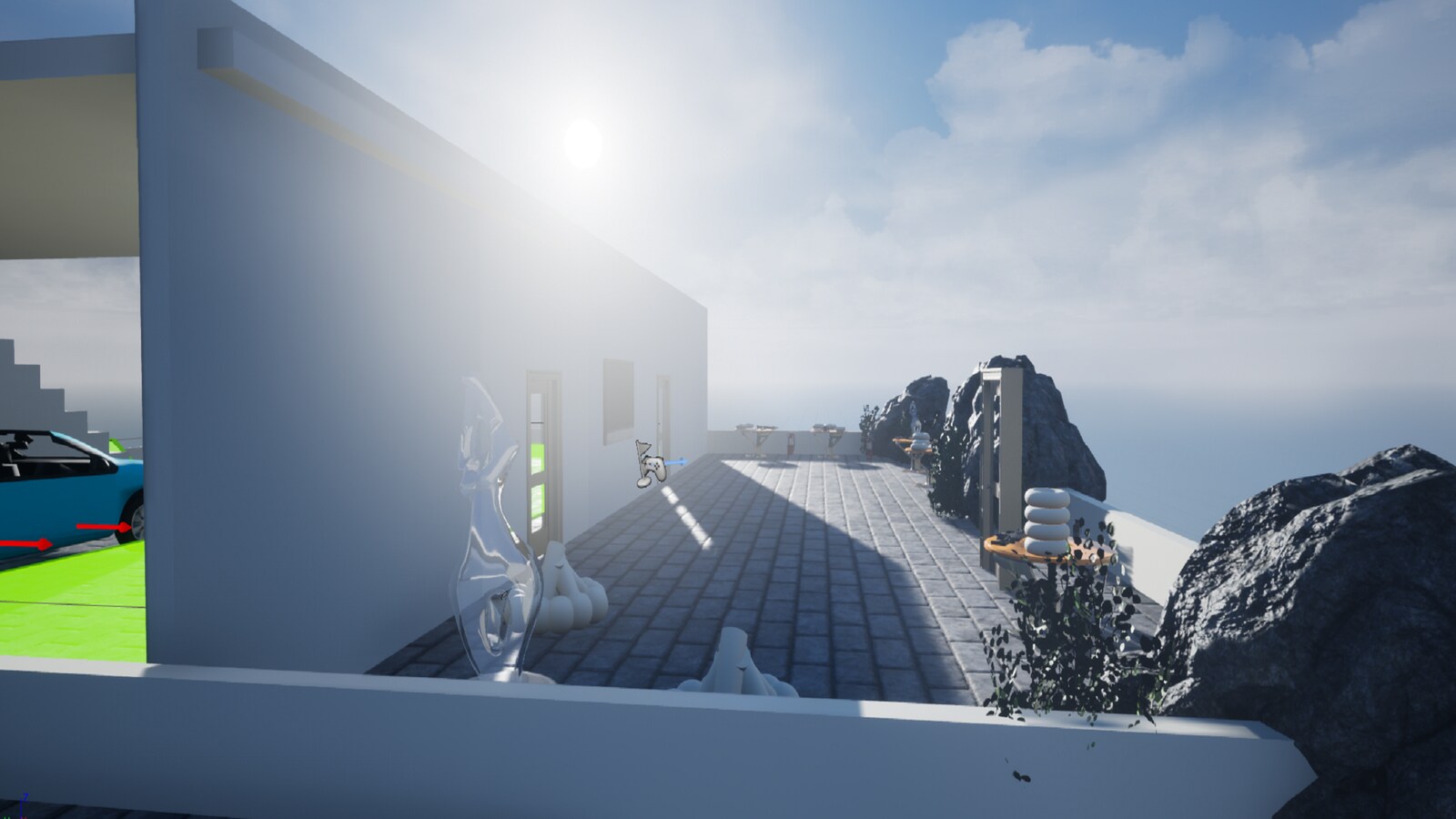 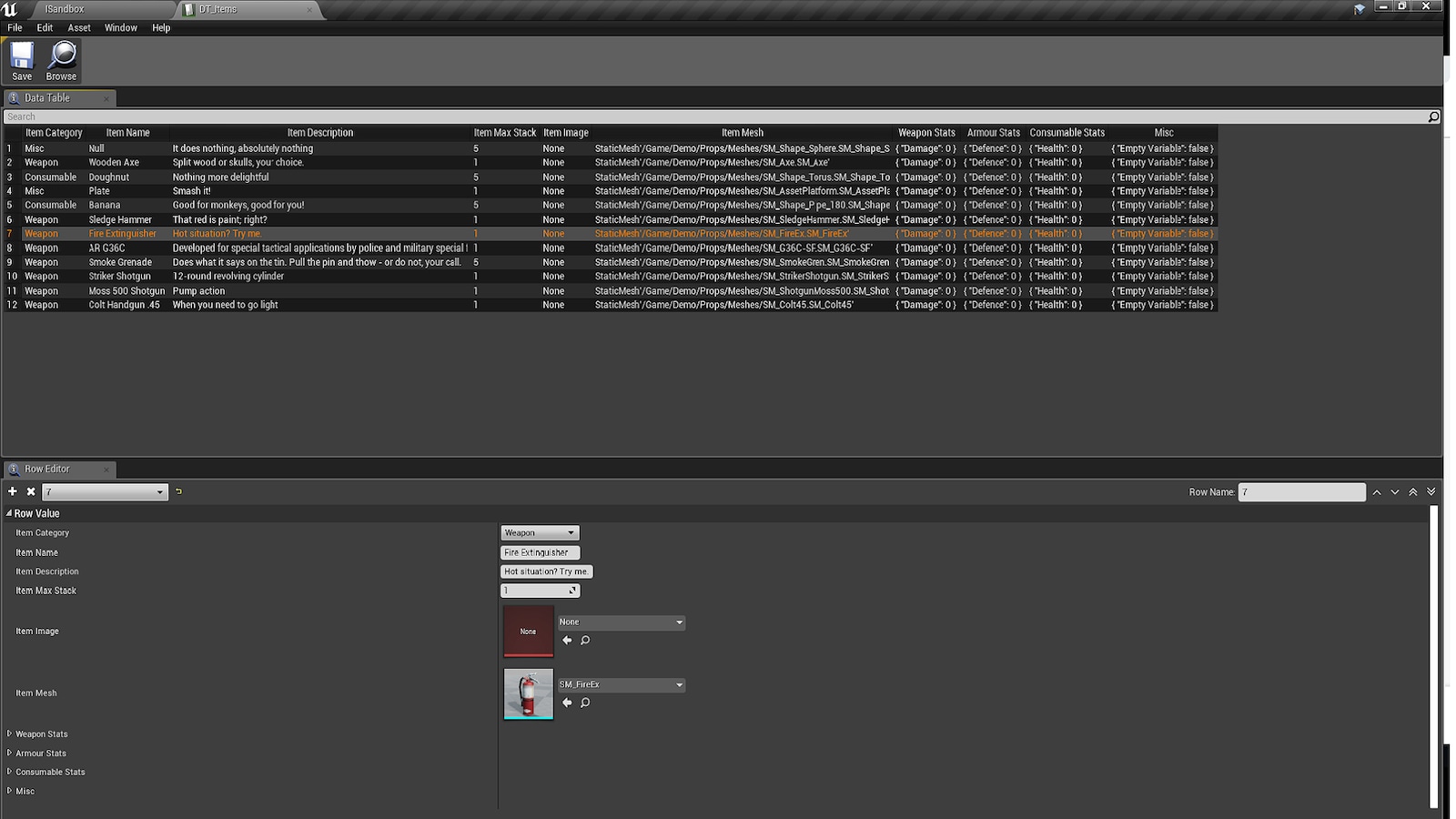 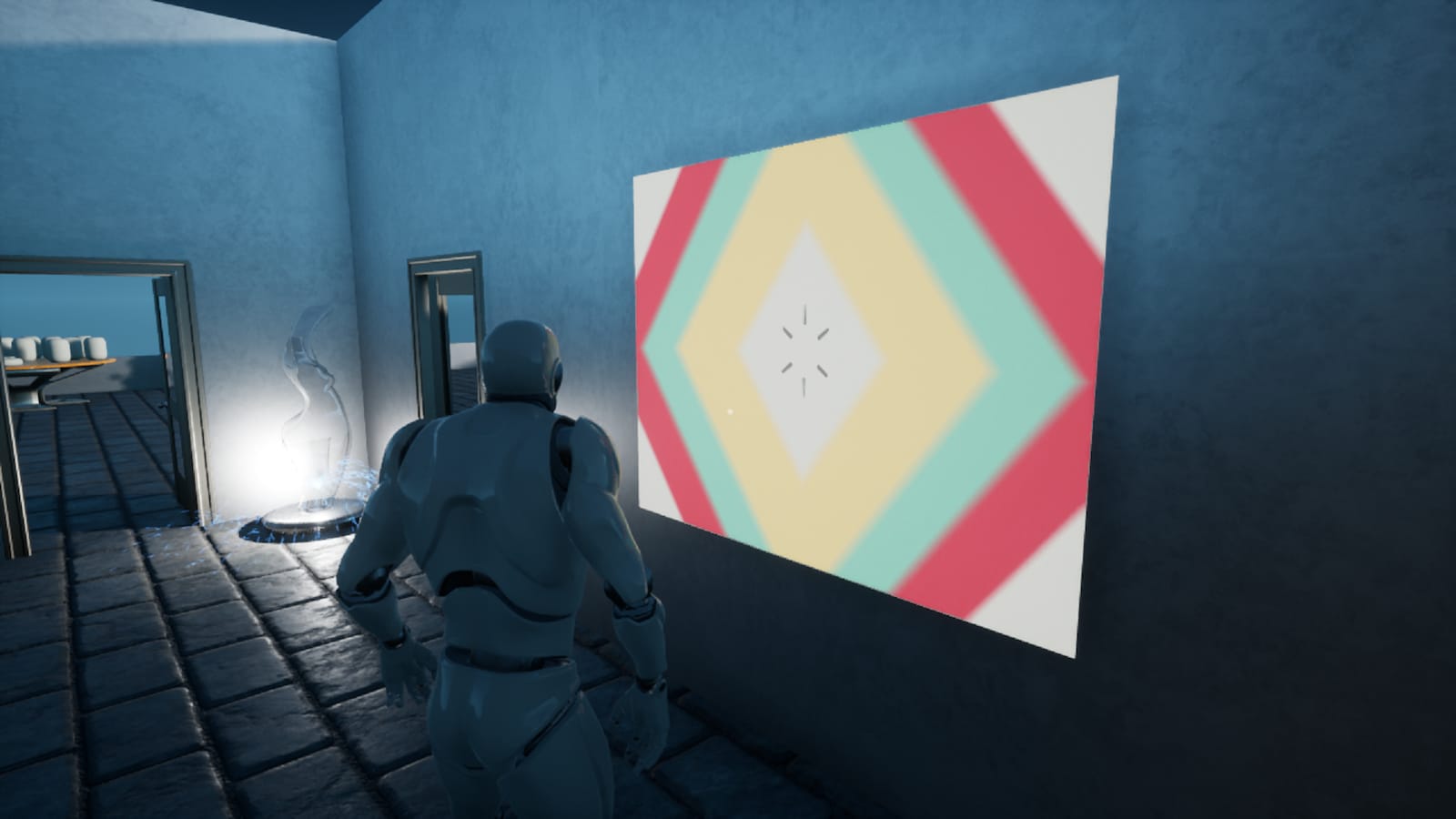 A core foundation for any game requiring interaction - With an authoritative inventory system.

A universal foundation which entails the ability to grab, pick up and interact with actors within the world. Extendable logic with having the ability to include any actor type with ease, try some eggs, vehicles or rockets! Why not?

The interaction and grab system - having the ability to interact with actors to how they desire but authoritative while also enabling the player to 'grab' actors freely and move or throw them around the world. How about that egg?

Inventory - The inventory is logic only. The reason for this is to ensure the sandbox remains universal. Enabling to extend, not adjust. Events are ready to be called, dropping items or split dropping; all that is required is the interface and call method to how you wish.

Moving the inventory around could not be easier - A widget driven inventory is vulnerable to client based attacks. The server ensures that only itself can manipulate inventories. A secure concept implemented for multiplayer.

Number of Blueprints: All logic resides within the BP_PlayerController, with master actors containing their relevant events which are called from the controller. 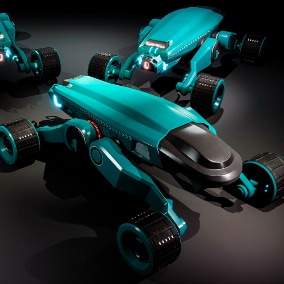 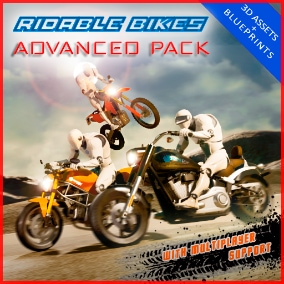 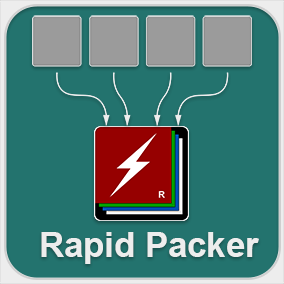 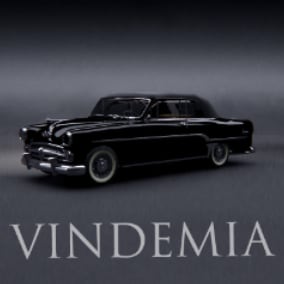 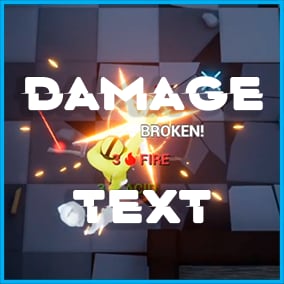