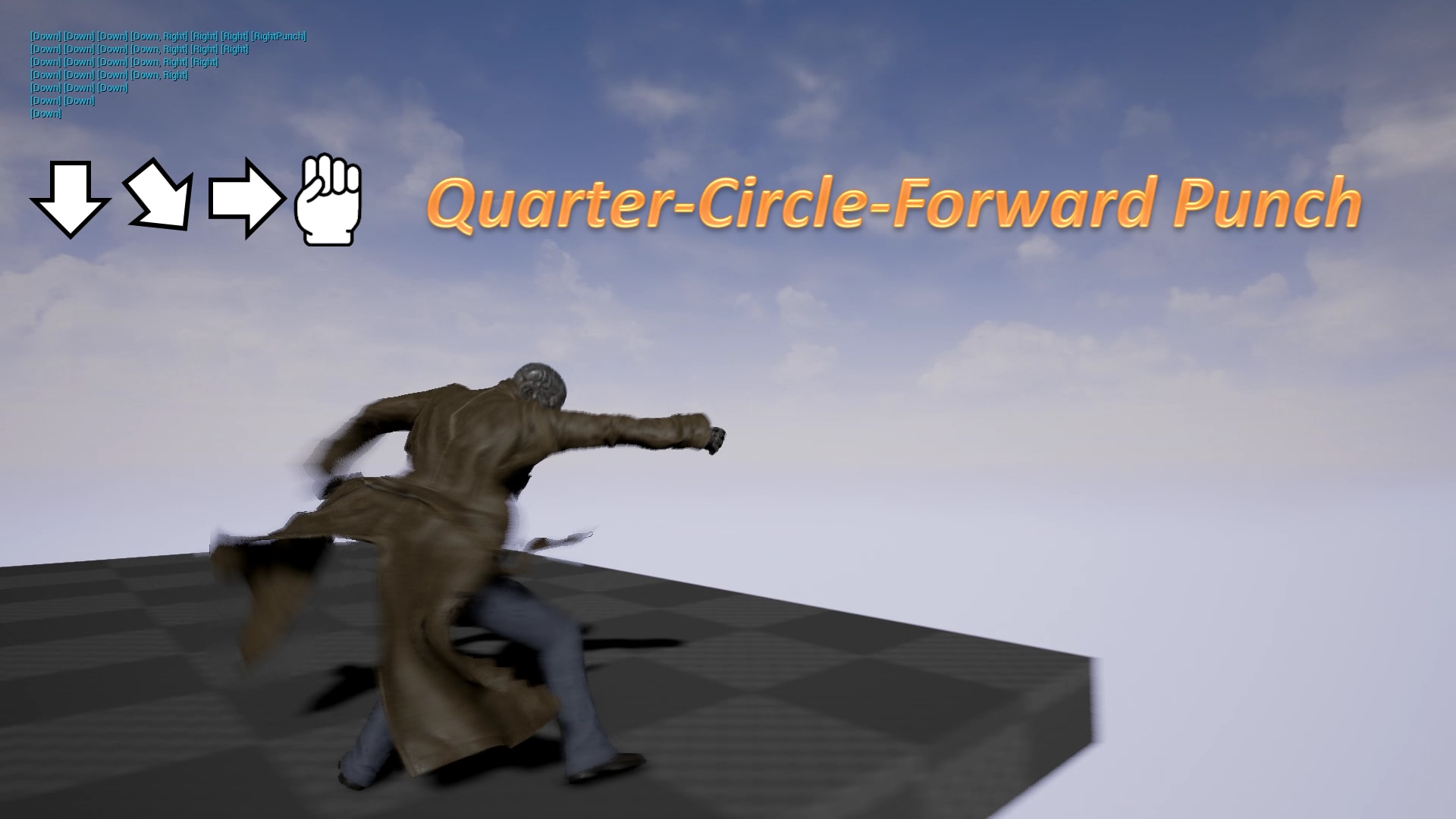 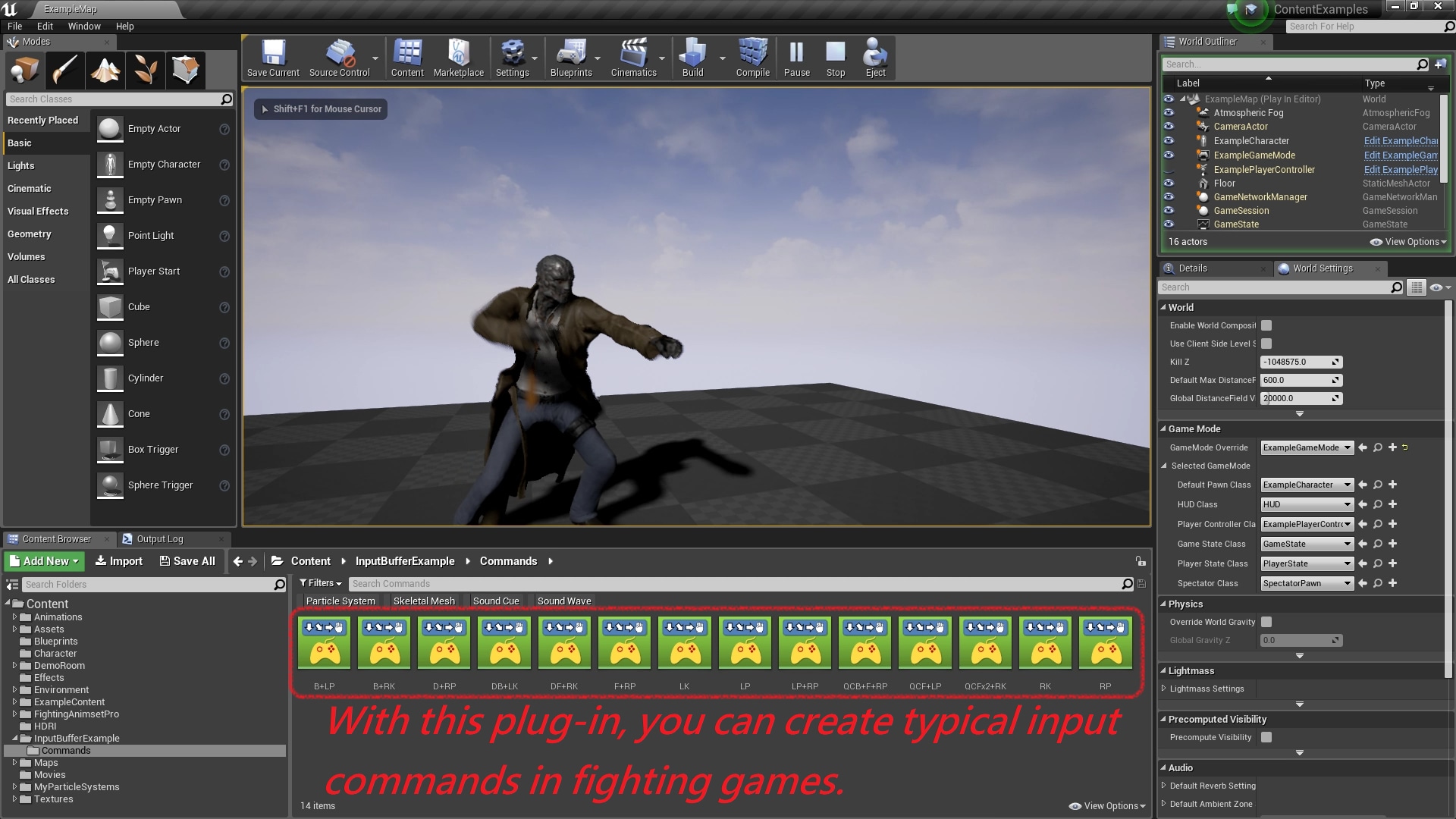 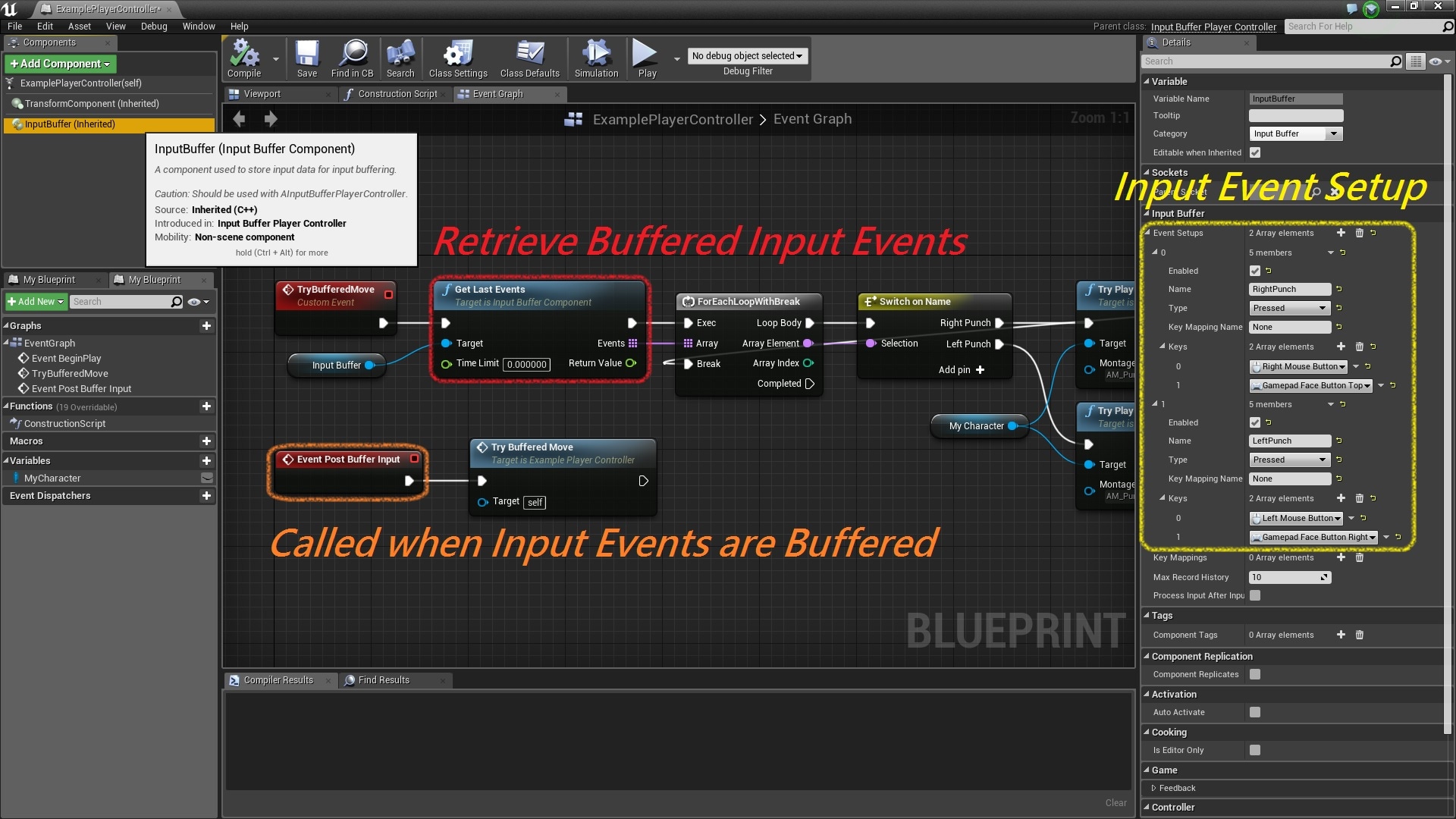 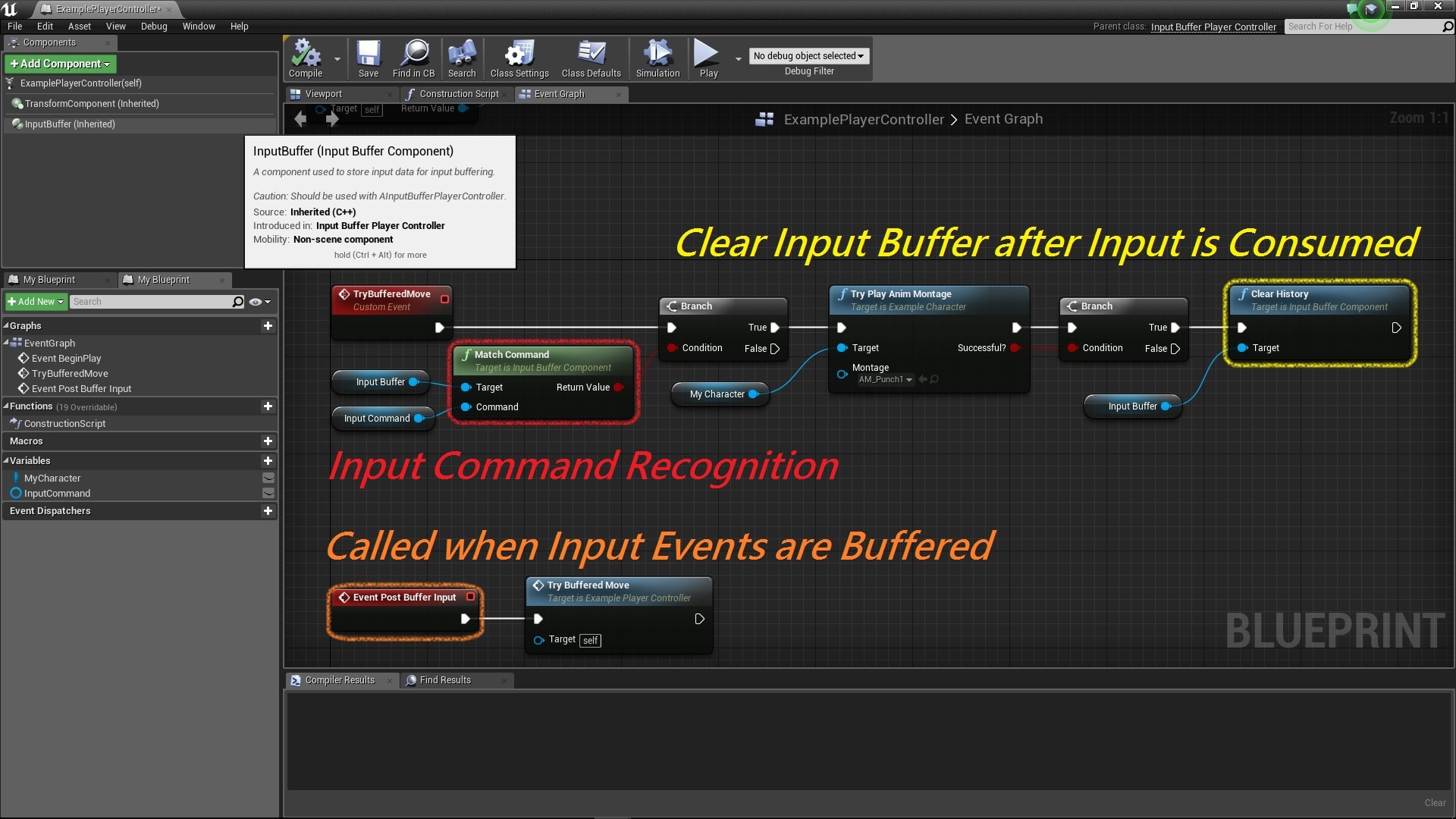 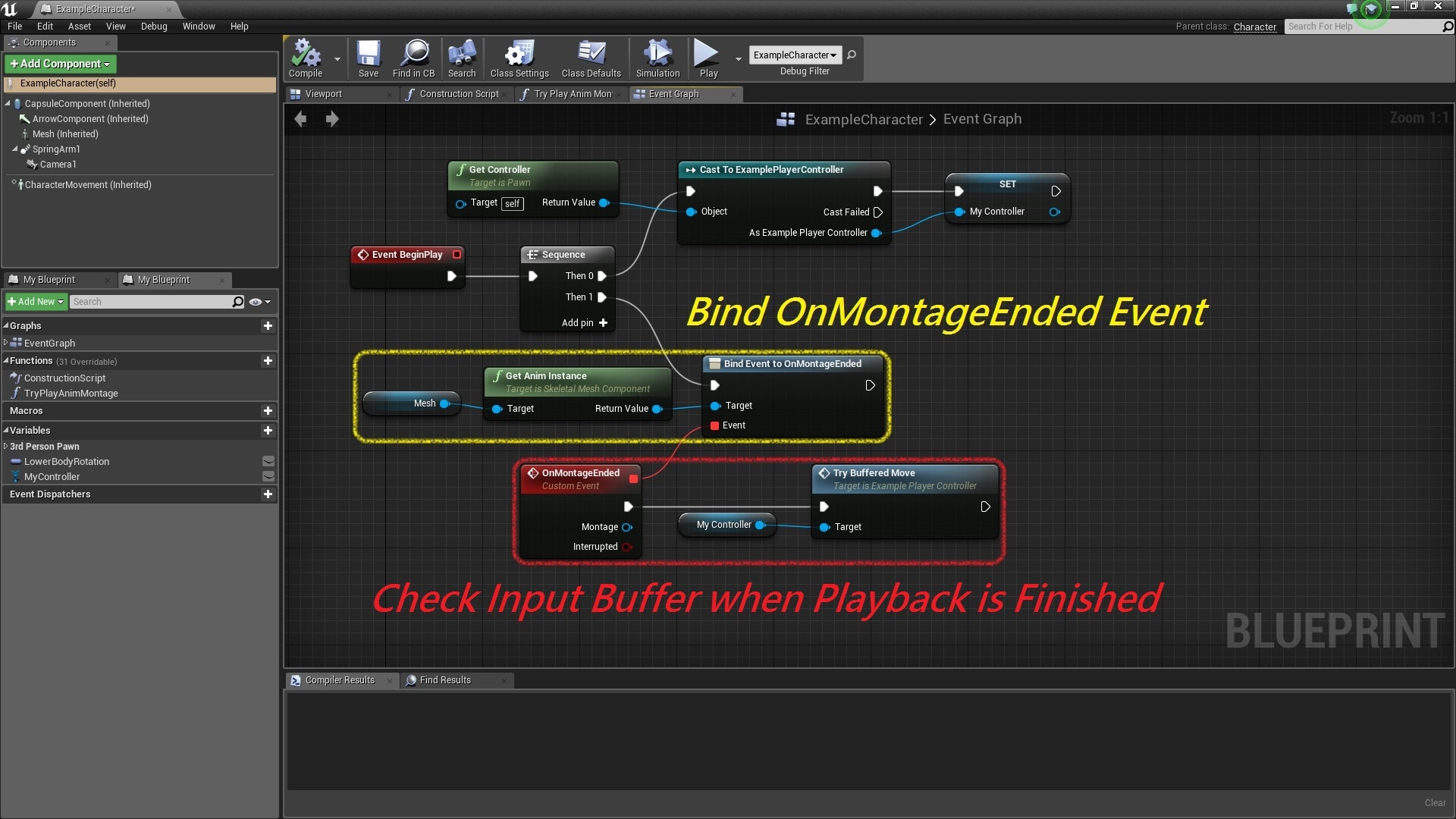 Not For Sale
Preview: youtu.be/xAxOwMlSiok

This is a plug-in for Unreal Engine 4 that grants your projects the ability of Input Buffering which is commonly found in action and fighting games. While a controlled character is carrying out an uninterruptible action, buffering user’s input in the meanwhile instead of just ignoring it will make your game much more responsive to the player.

In addition, the plug-in has a feature of Command Recognition, which enables key combinations in your games. With that, you can even add complex input commands such as Quarter-Circle-Forward Punch, aka Hadouken.

If you like this plug-in and want to donate, please check out advanced edition with visualization features.

Additional Notes: Developers need to set up input events to use this plug-in. Input events are kind of similar to input actions in the engine but they are independent of input actions. Therefore developers may accidentally set up the same key mappings for their input actions and input events. That might be problematic so be careful! 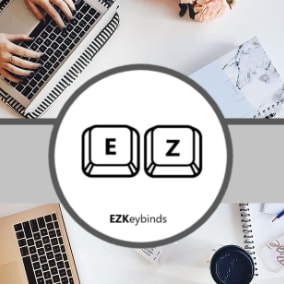 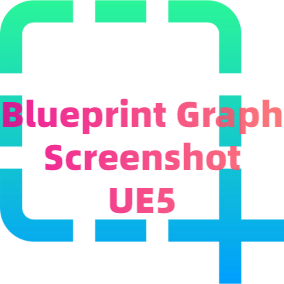 Blueprint Graph Screenshot for UE5 (Regardless of screen size)
YeHaike
New!
Not Yet Rated
$9.99 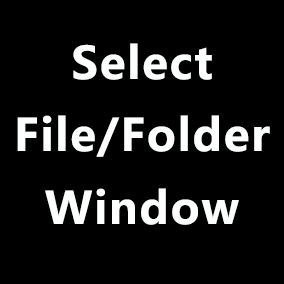 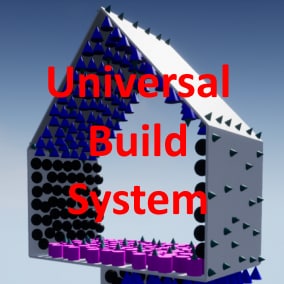 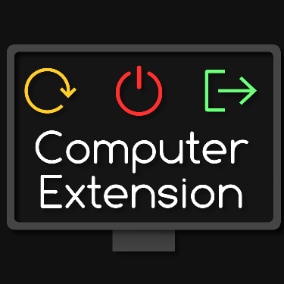