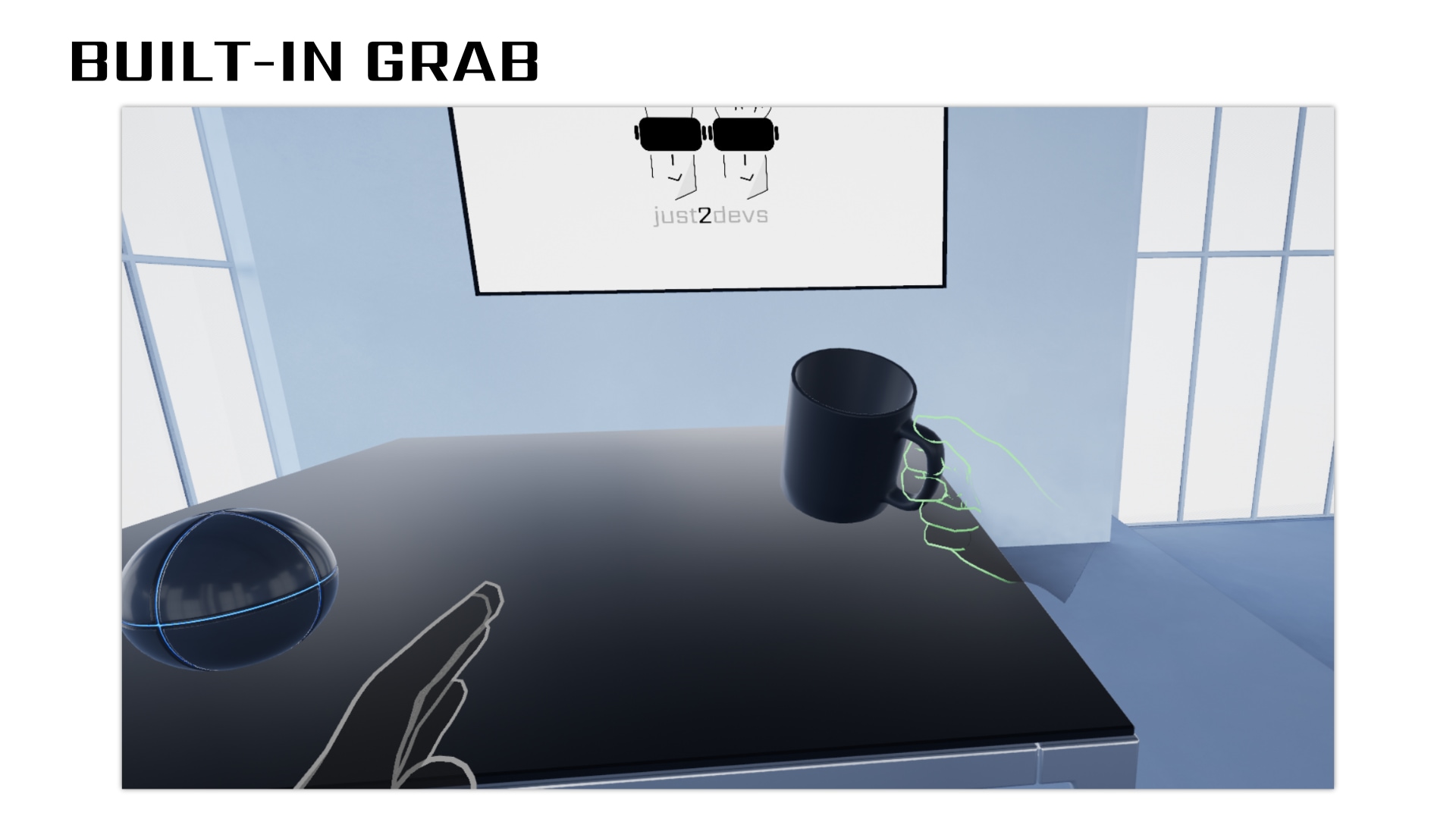 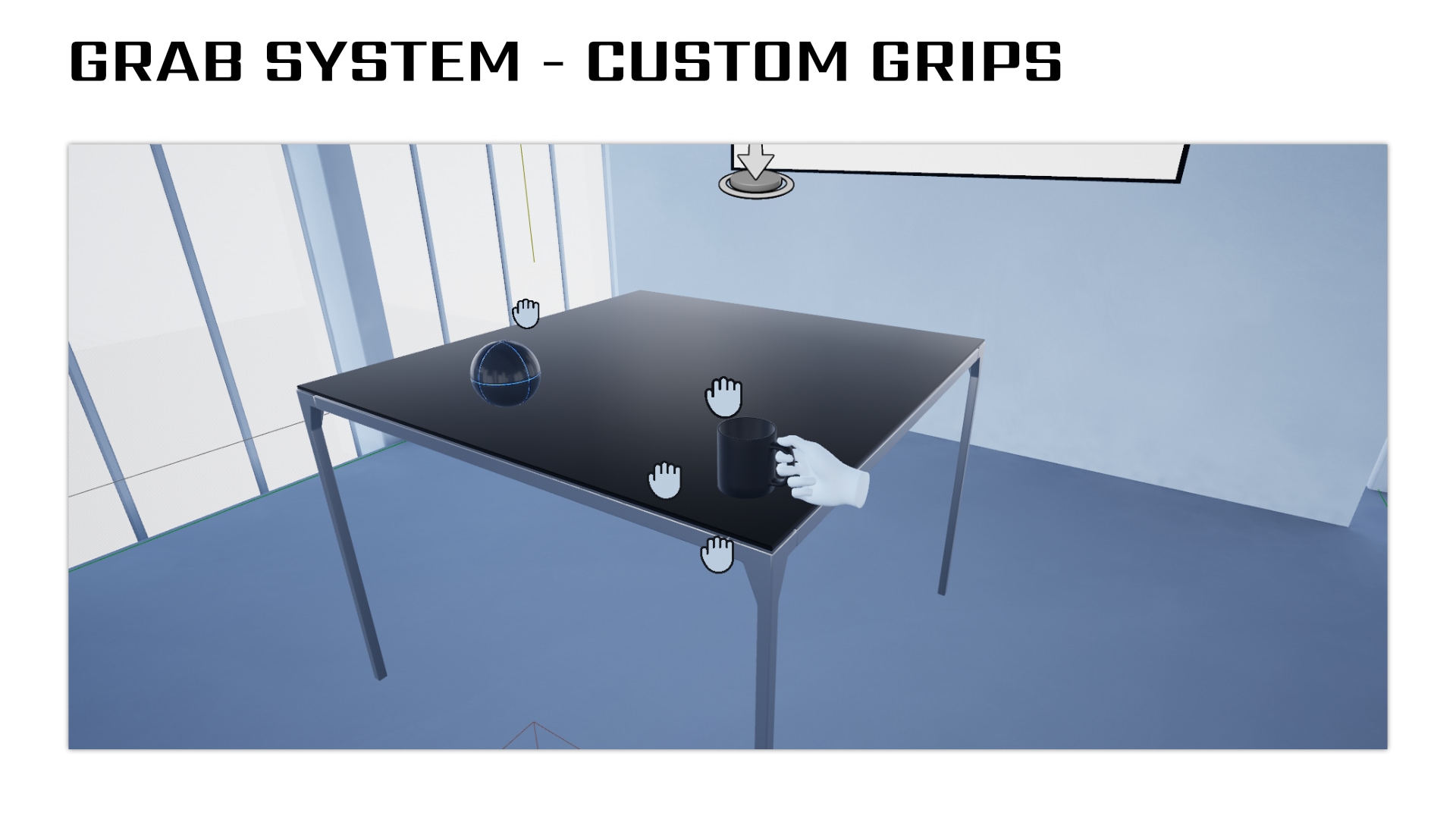 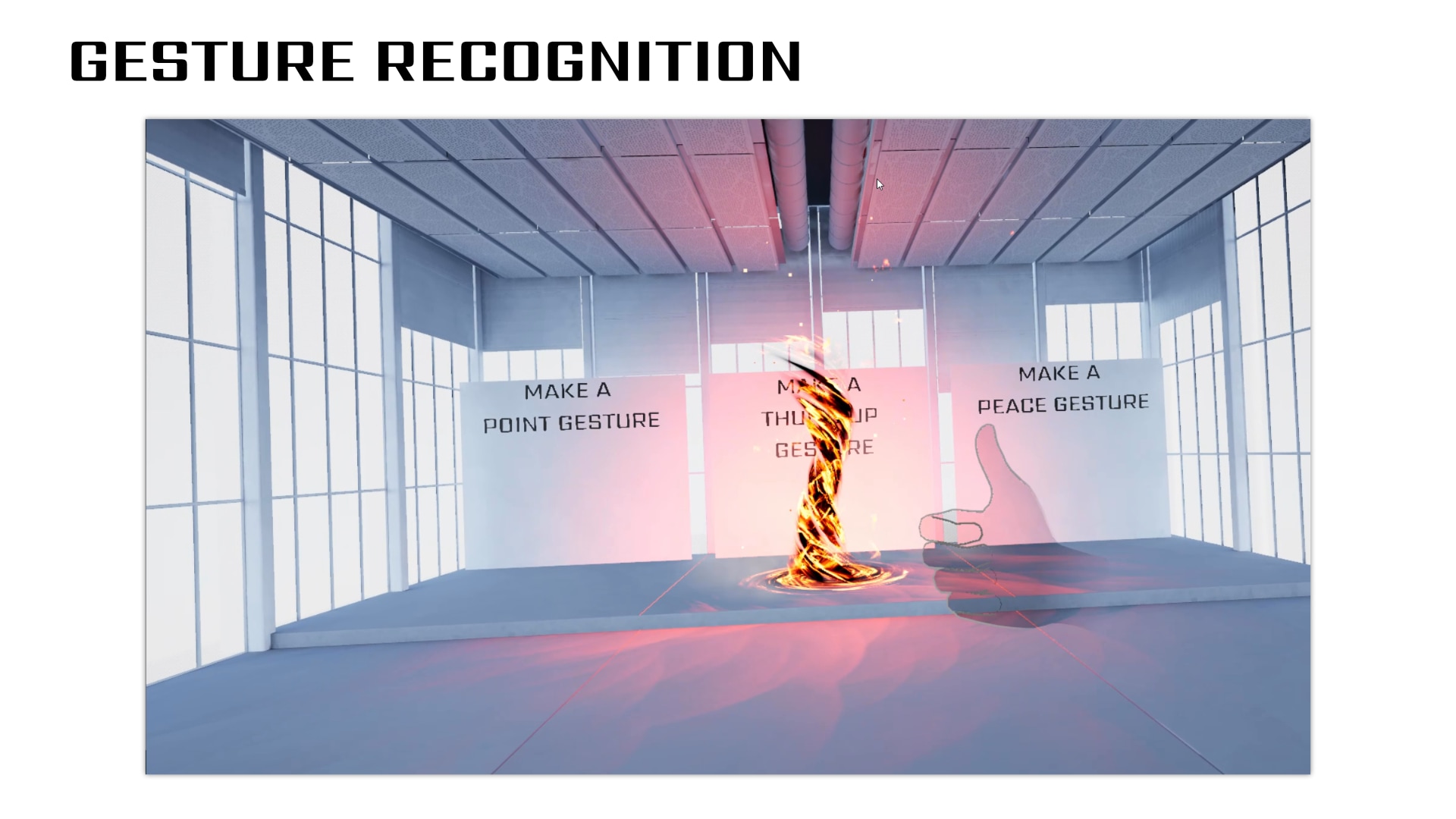 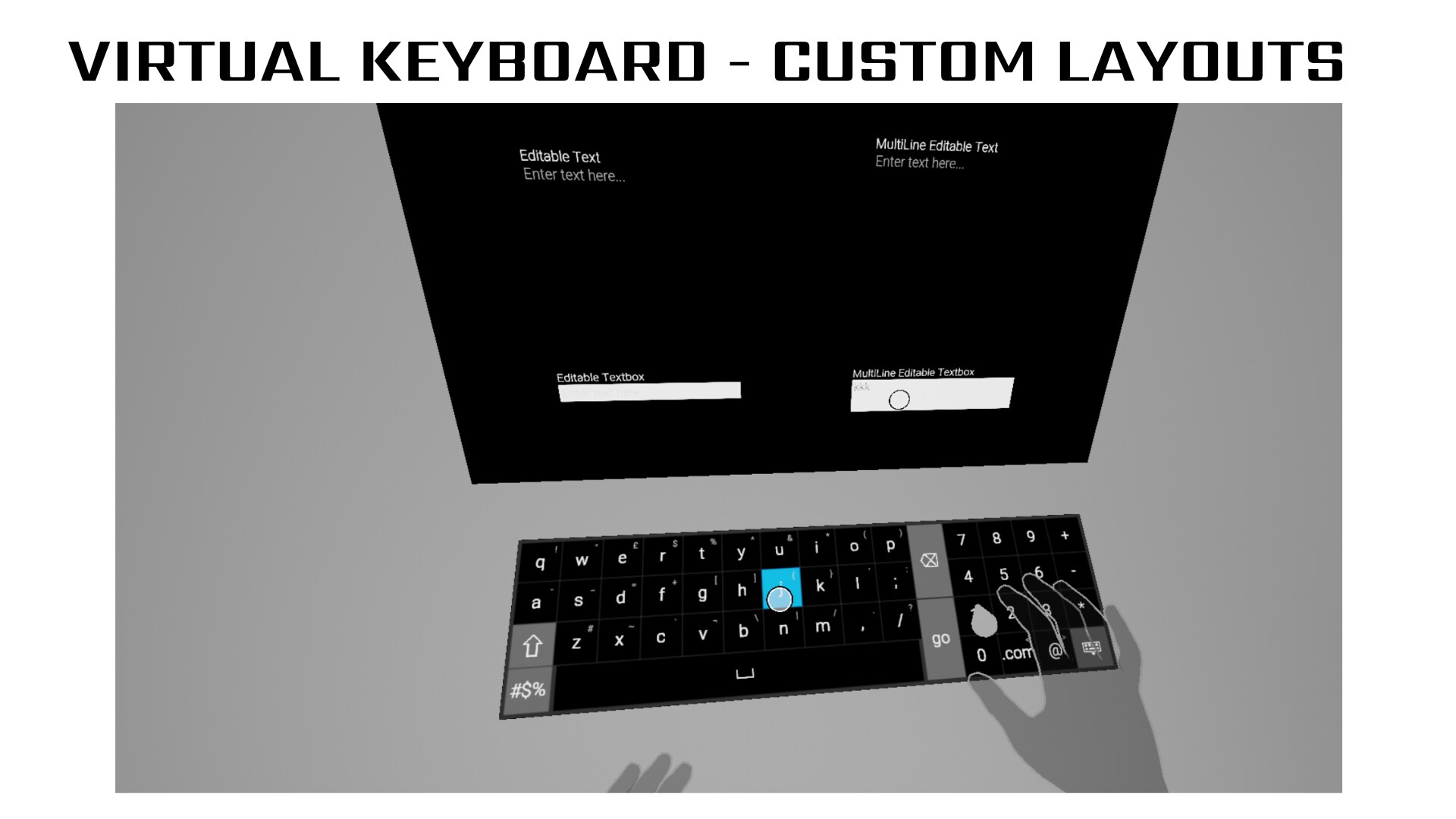 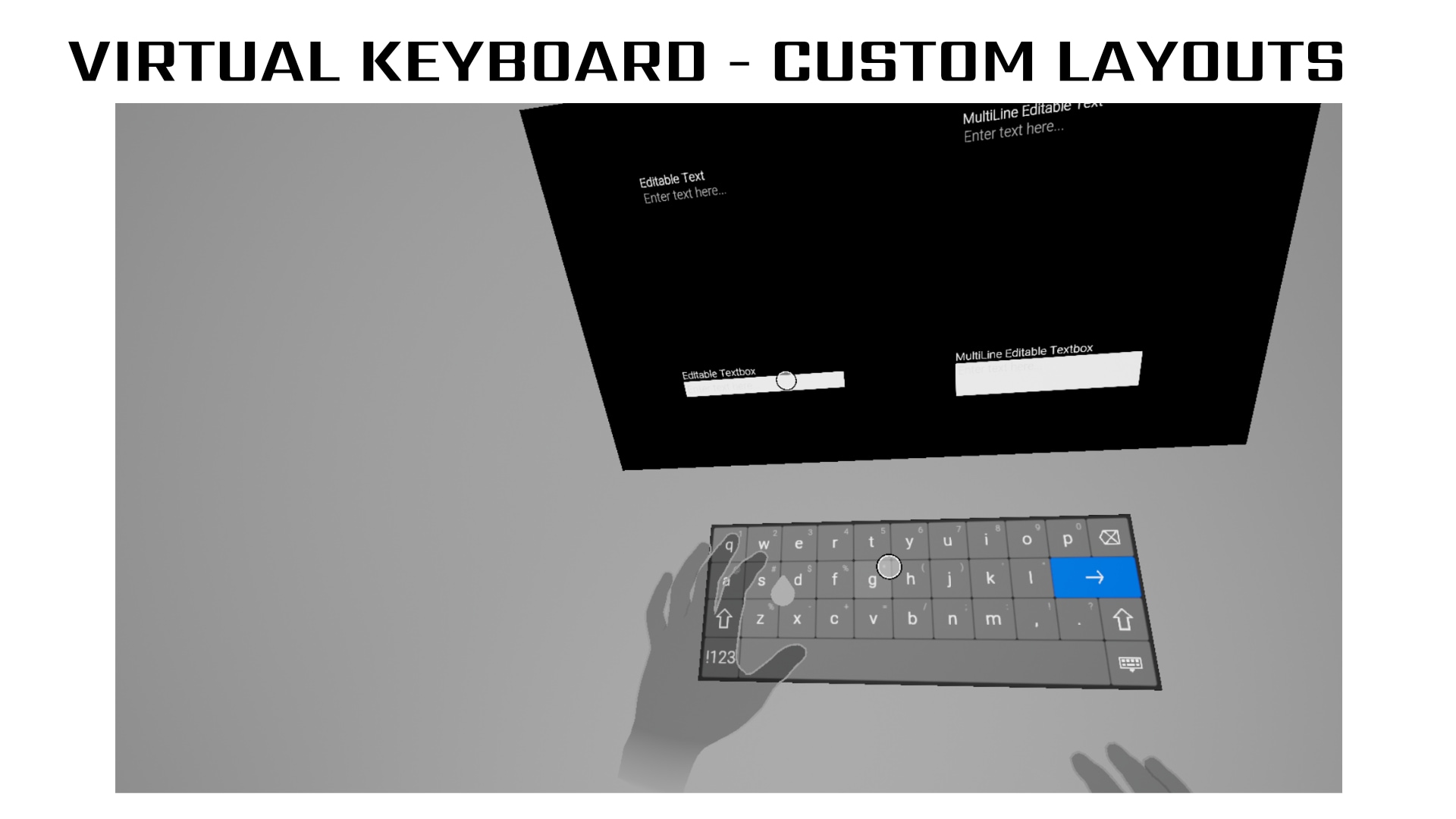 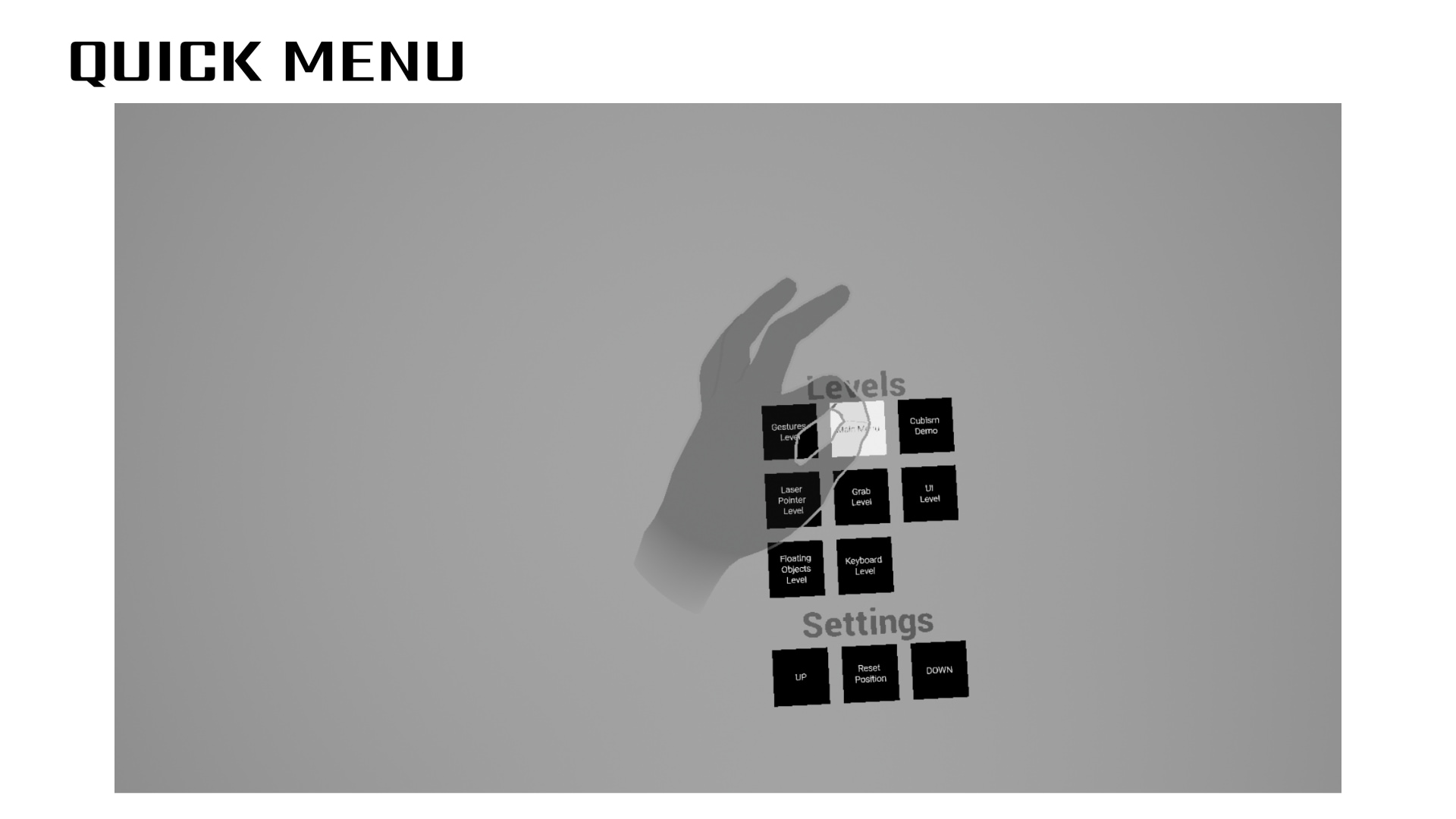 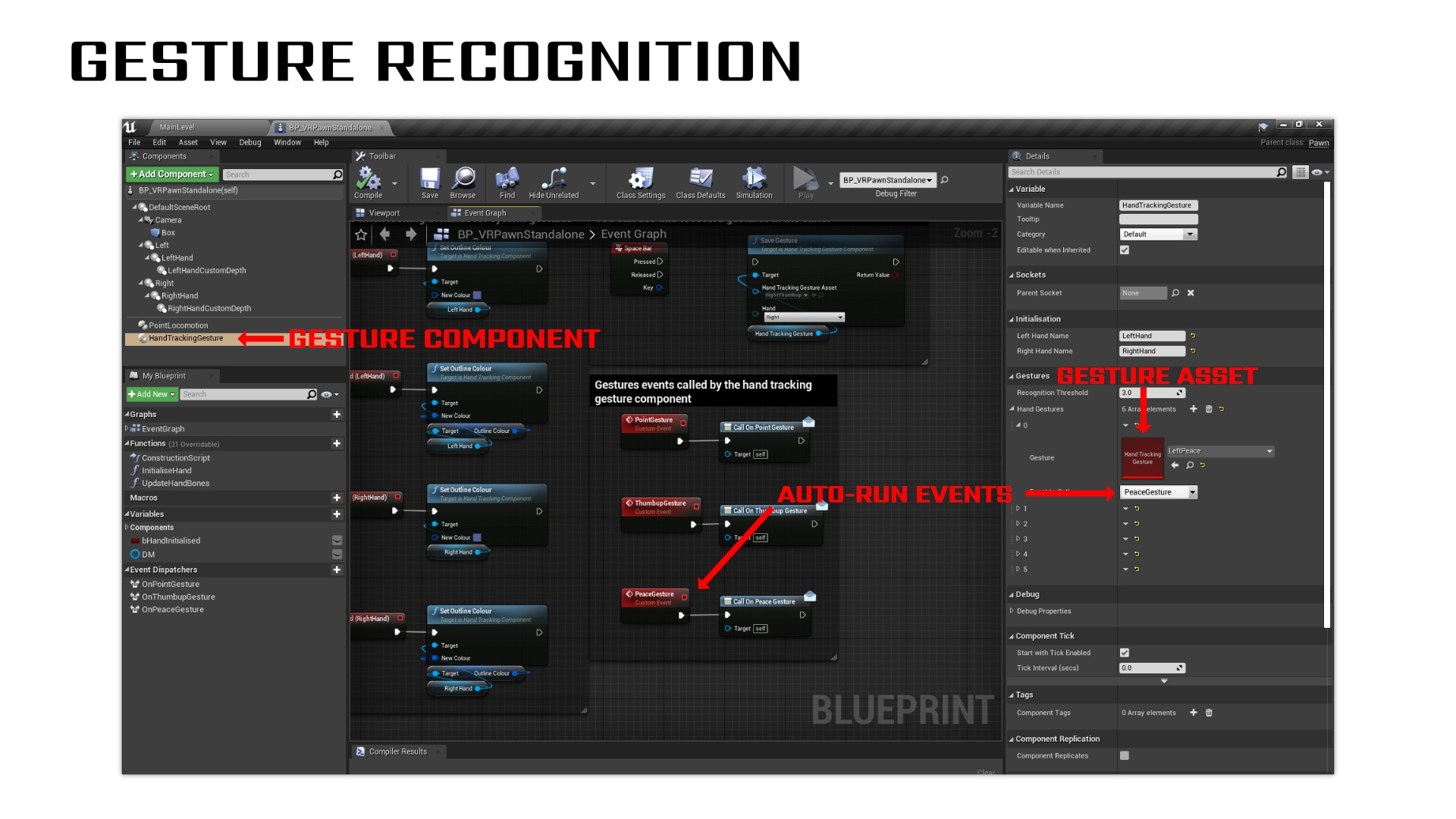 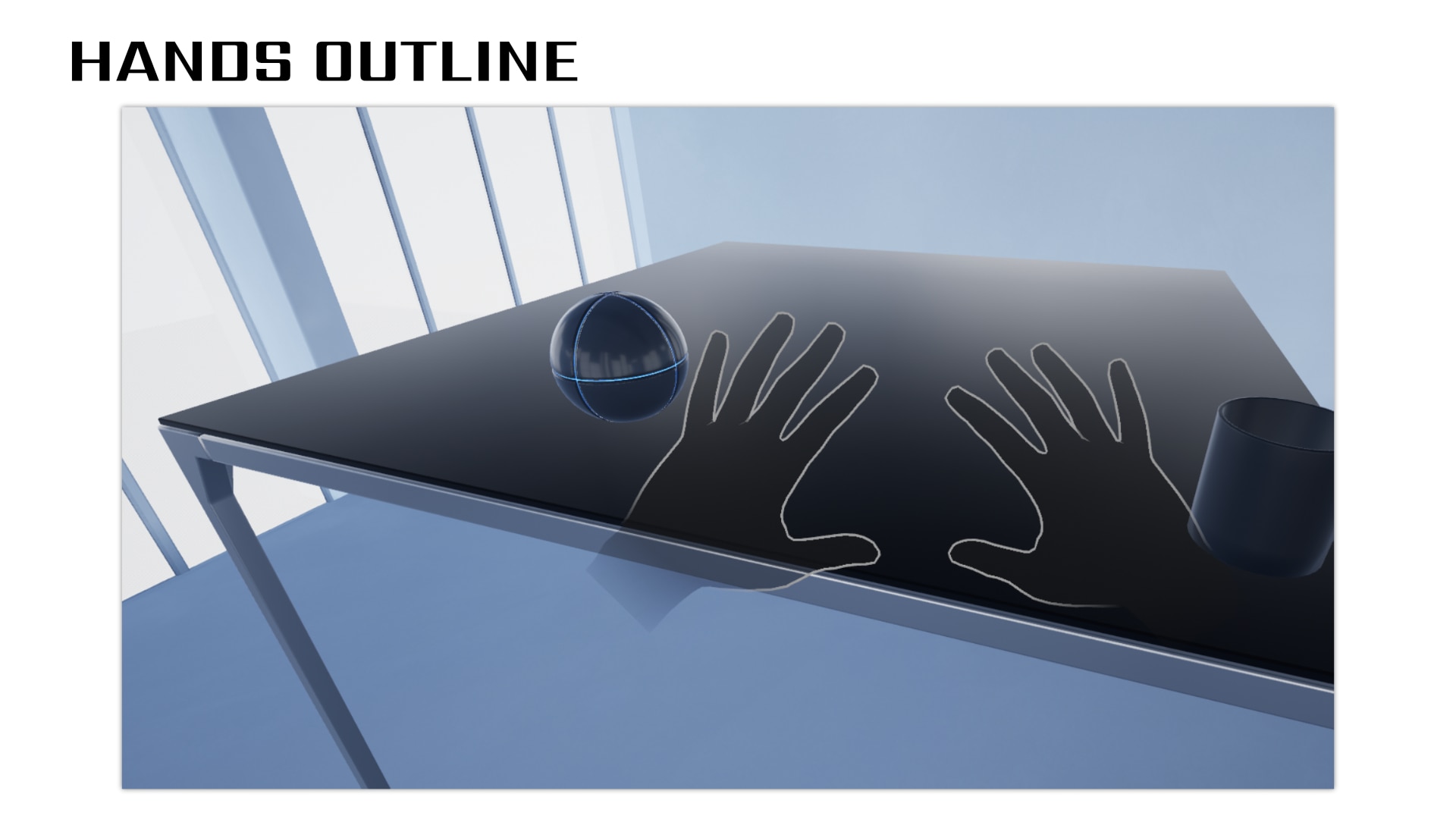 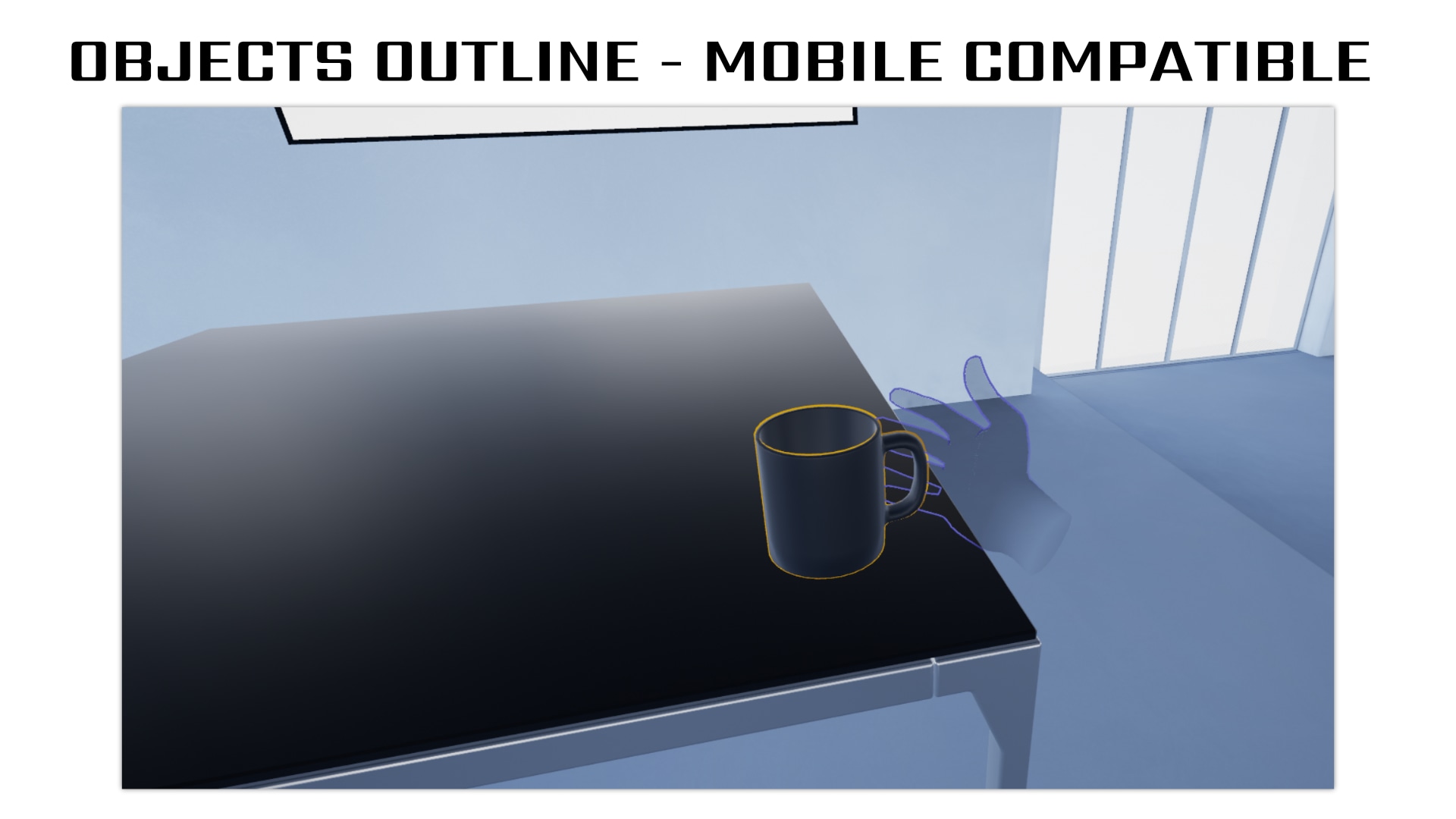 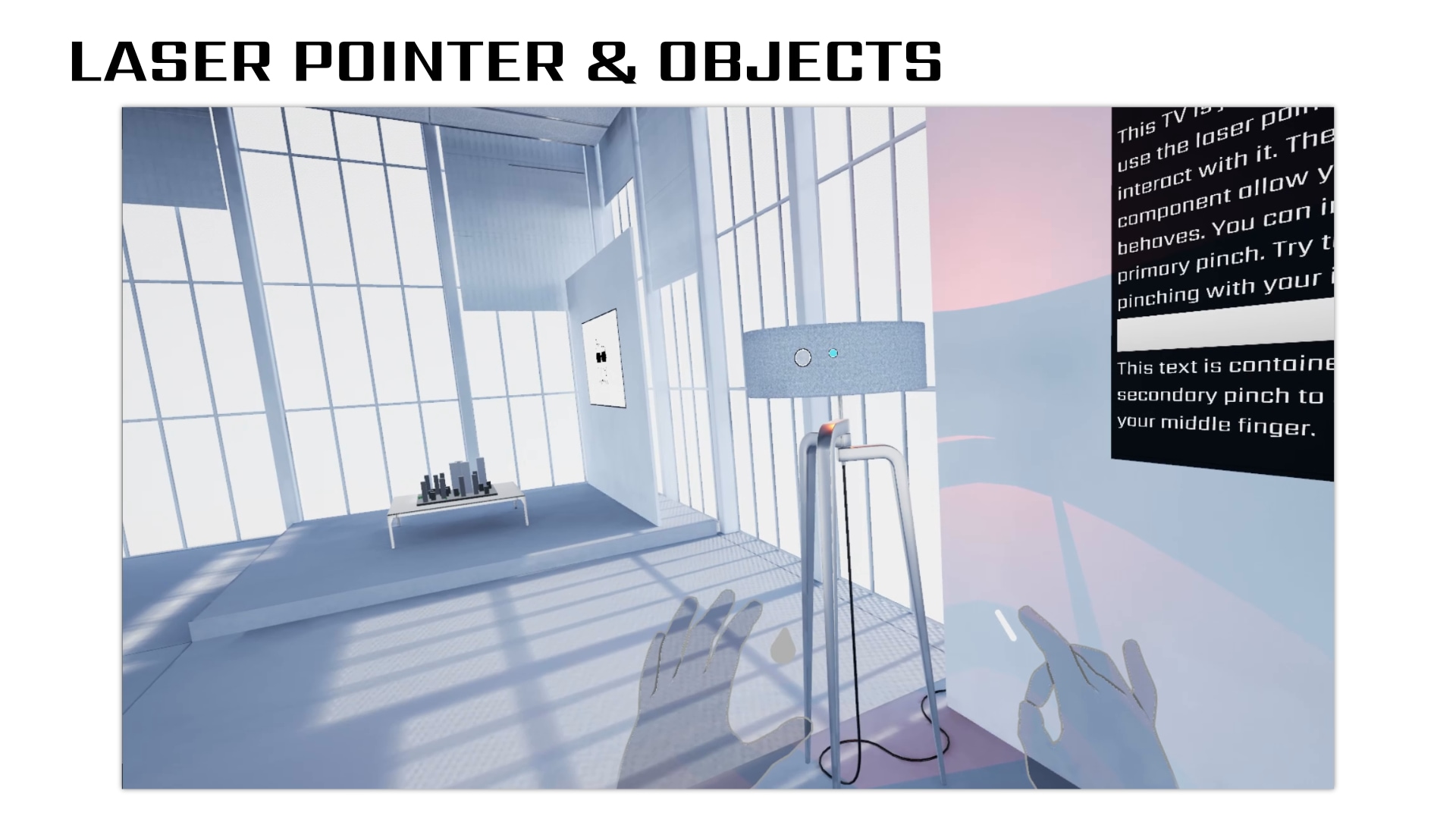 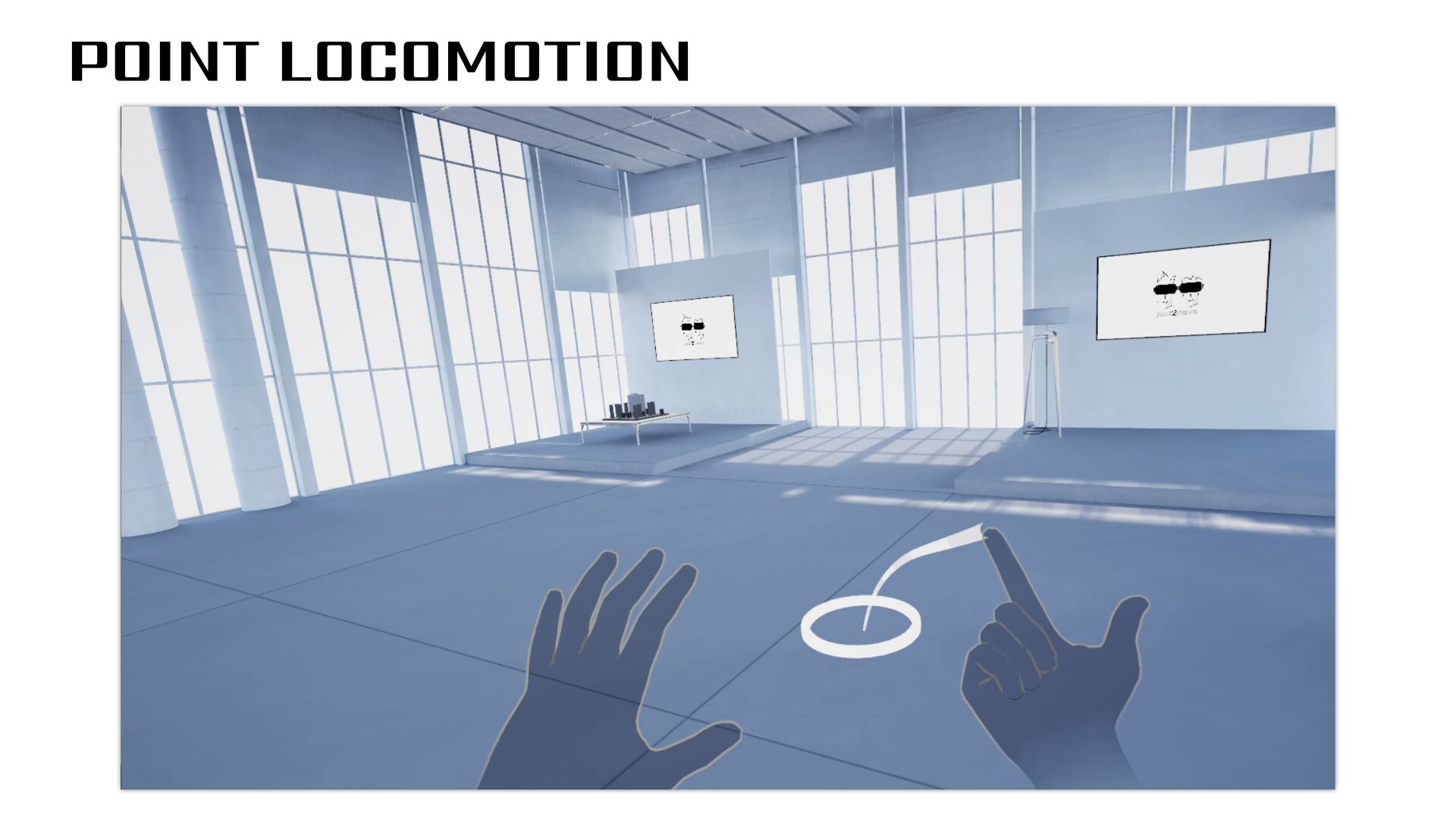 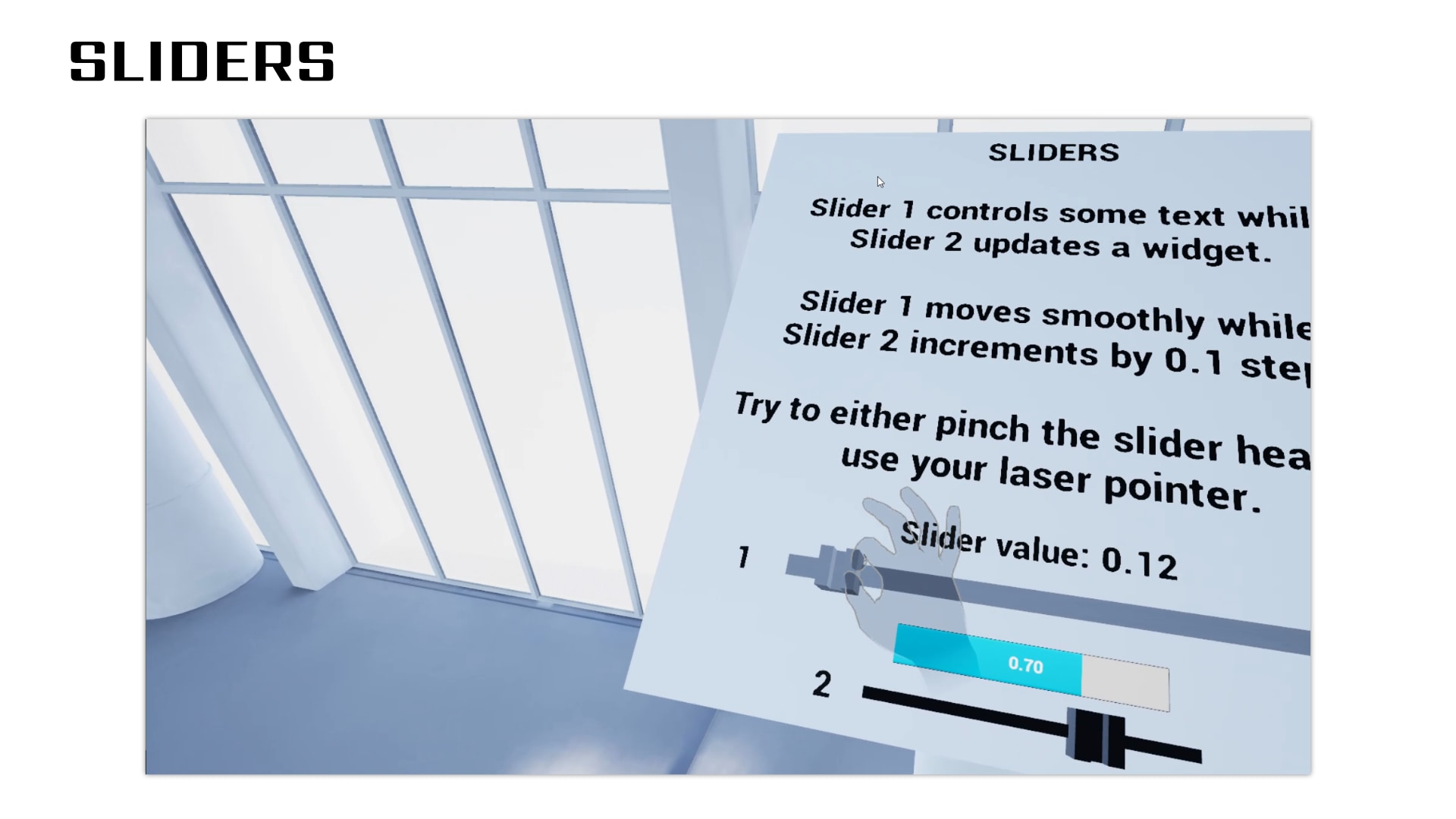 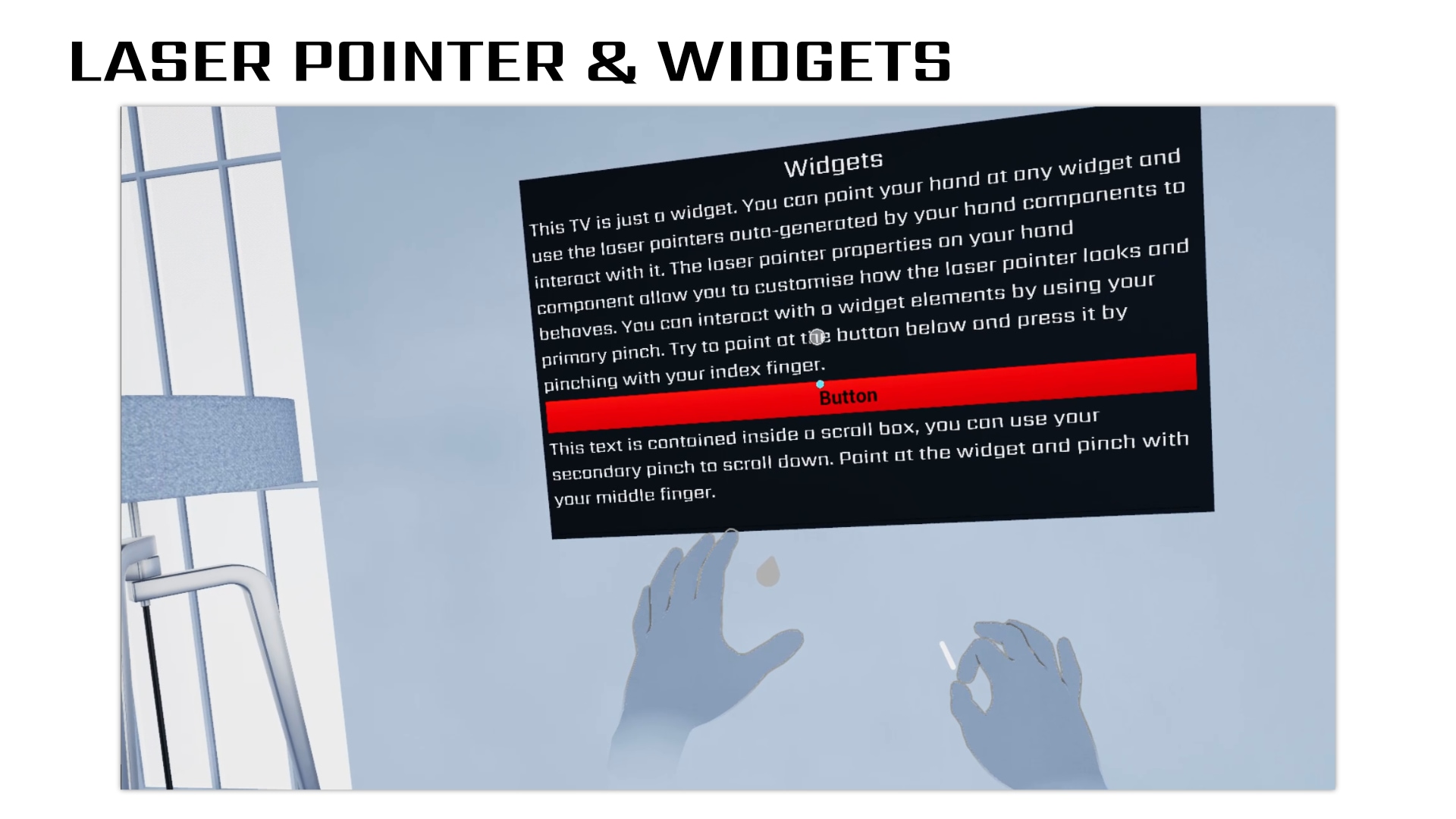 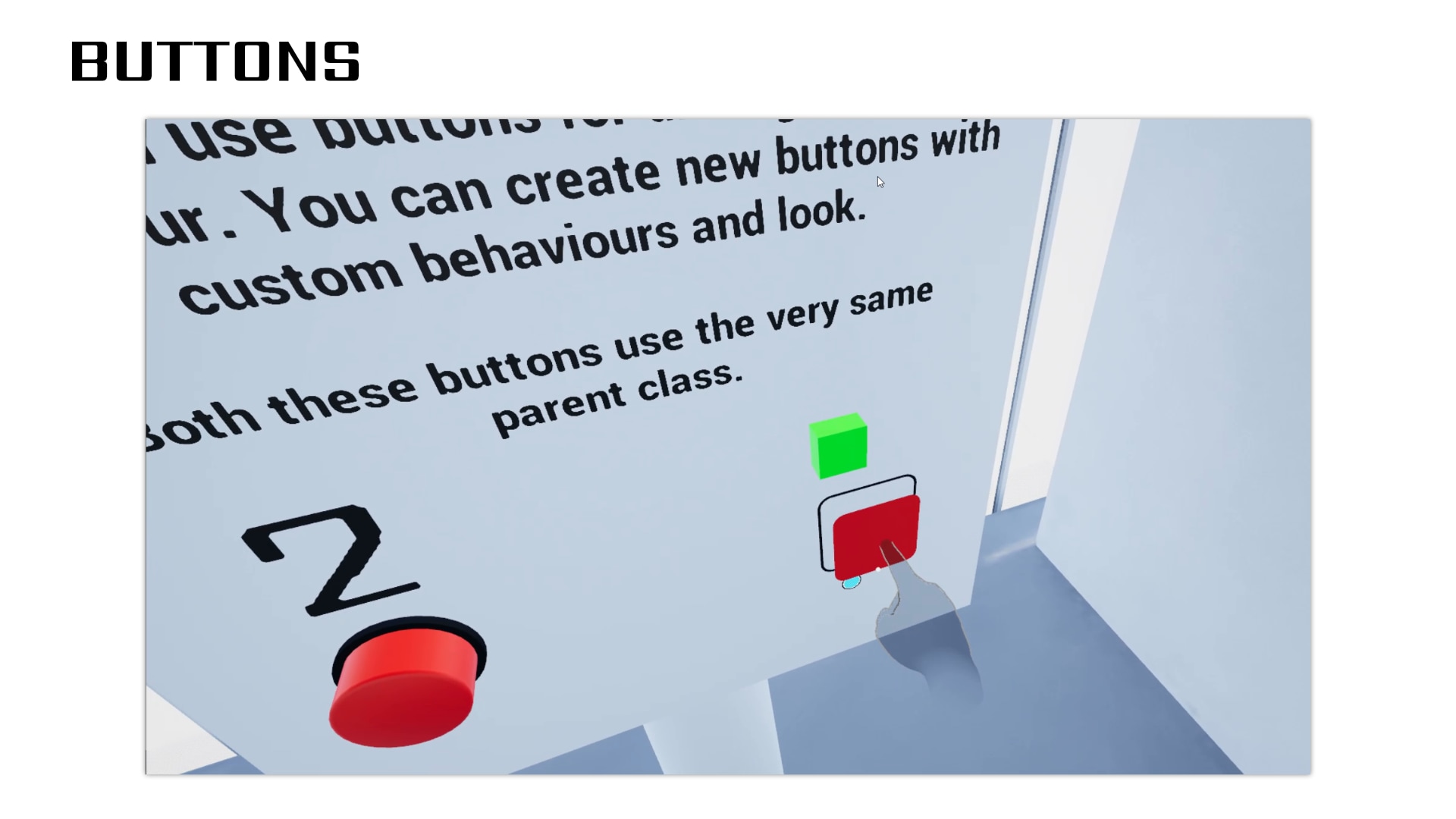 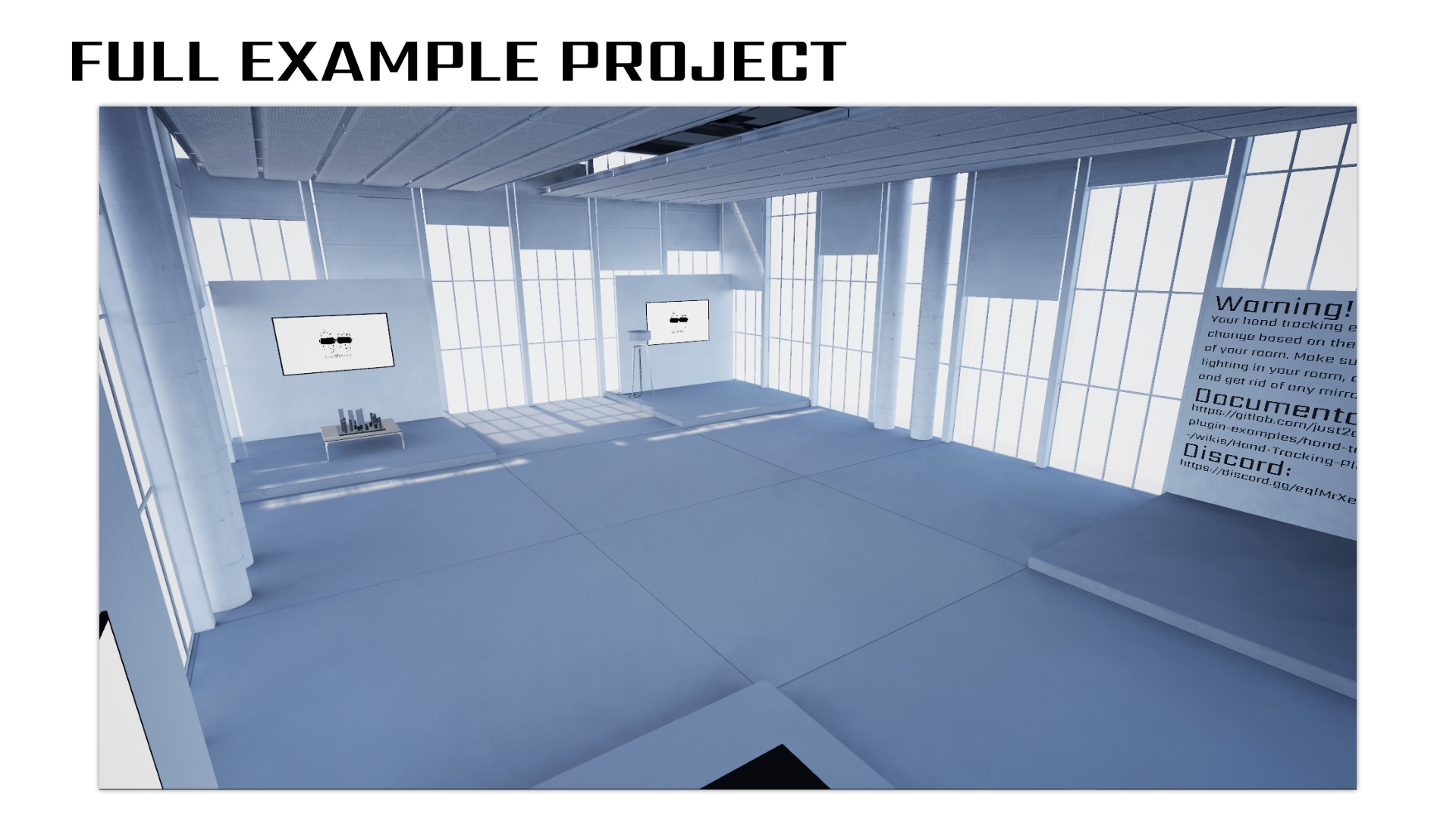 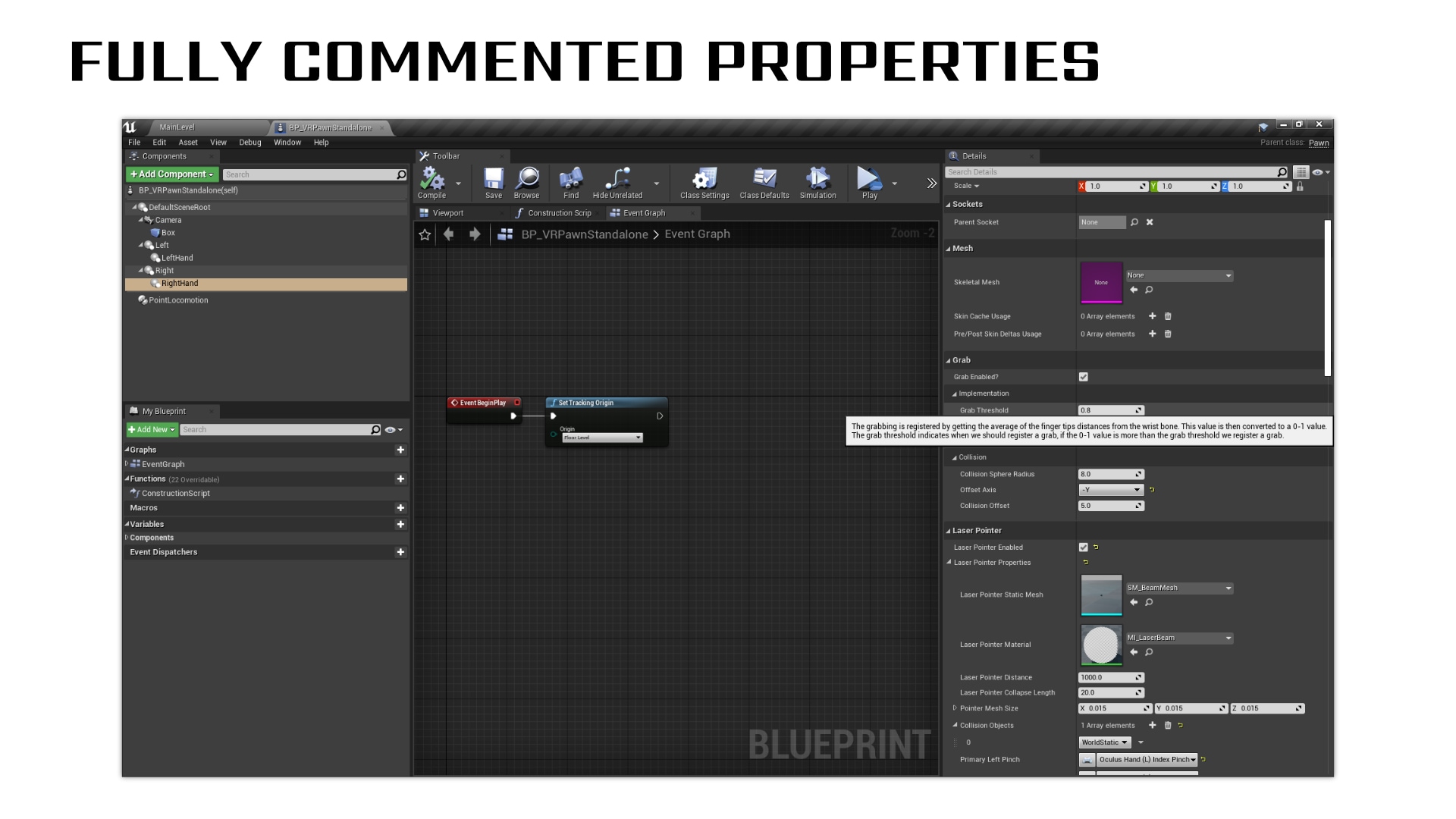 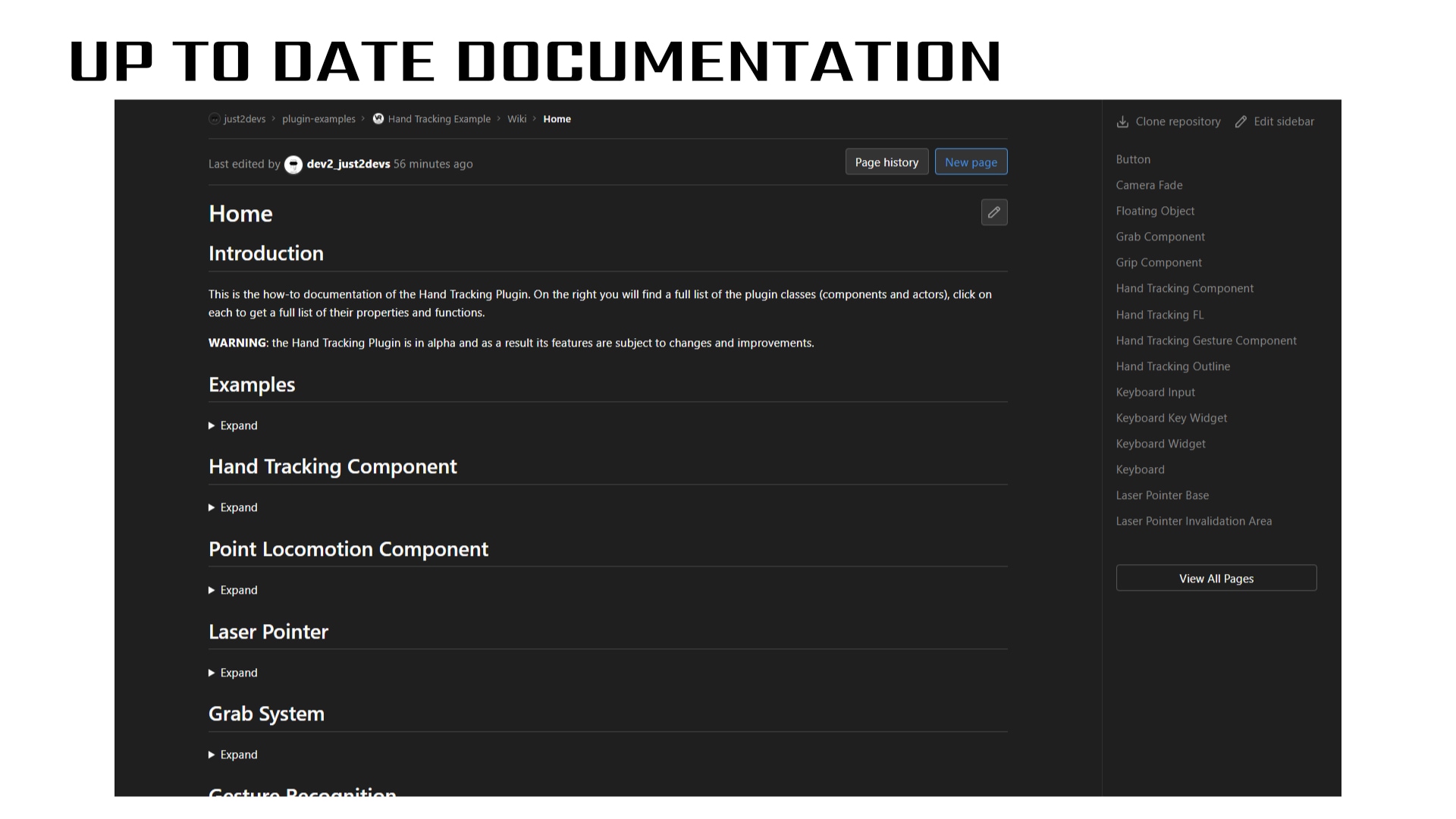 The Hand Tracking Plugin brings a host of new features to hand tracking on the Oculus Quest and Quest 2. Using the plugin you can easily integrate grabbing, teleporting, gesture recognition, outline effects for hands/objects and laser pointers to interact with widgets/objects.

Using the custom oculus hand component provided by the plugin you can easily turn on and off any of the features provided. Each of these features can be fine tuned with several properties to behave as you expect them to.

The advanced grabbing system let you specify as many custom grips as you want for each actor both in blueprints and in the viewport. The grips will also let you detail what hand is allowed to grab, the hand pose to play and more. Thanks to the grips in editor tool you will be able to position the grips with precision and visualise in editor the final grip result.

The laser pointers will provide widget interactions as well as objects interactions out of the box. Using the primary and secondary pinch actions you will be able to click and scroll through widgets as well as interact with objects in several ways. The plugin offers two out of the box examples of laser pointers (including a replica of the quest home one), however, you can create your own custom laser pointer class to make it look and feel the way you want.

The gesture recognition component allows to create custom gestures assets and recognise them at runtime. The custom in-editor tools of the component will let you easily pick the event to fire for each gesture when recognised. 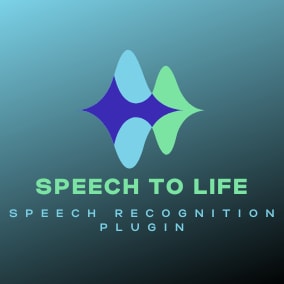 Speech To Life
Solar Storm Interactive
New!
Not Yet Rated
$49.99 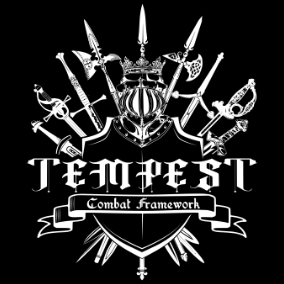 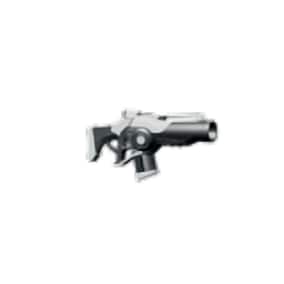 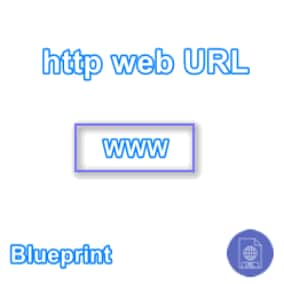 Http Blueprint For Web
Pick up leisure
New!
Not Yet Rated
$8.99 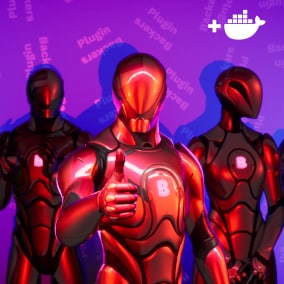