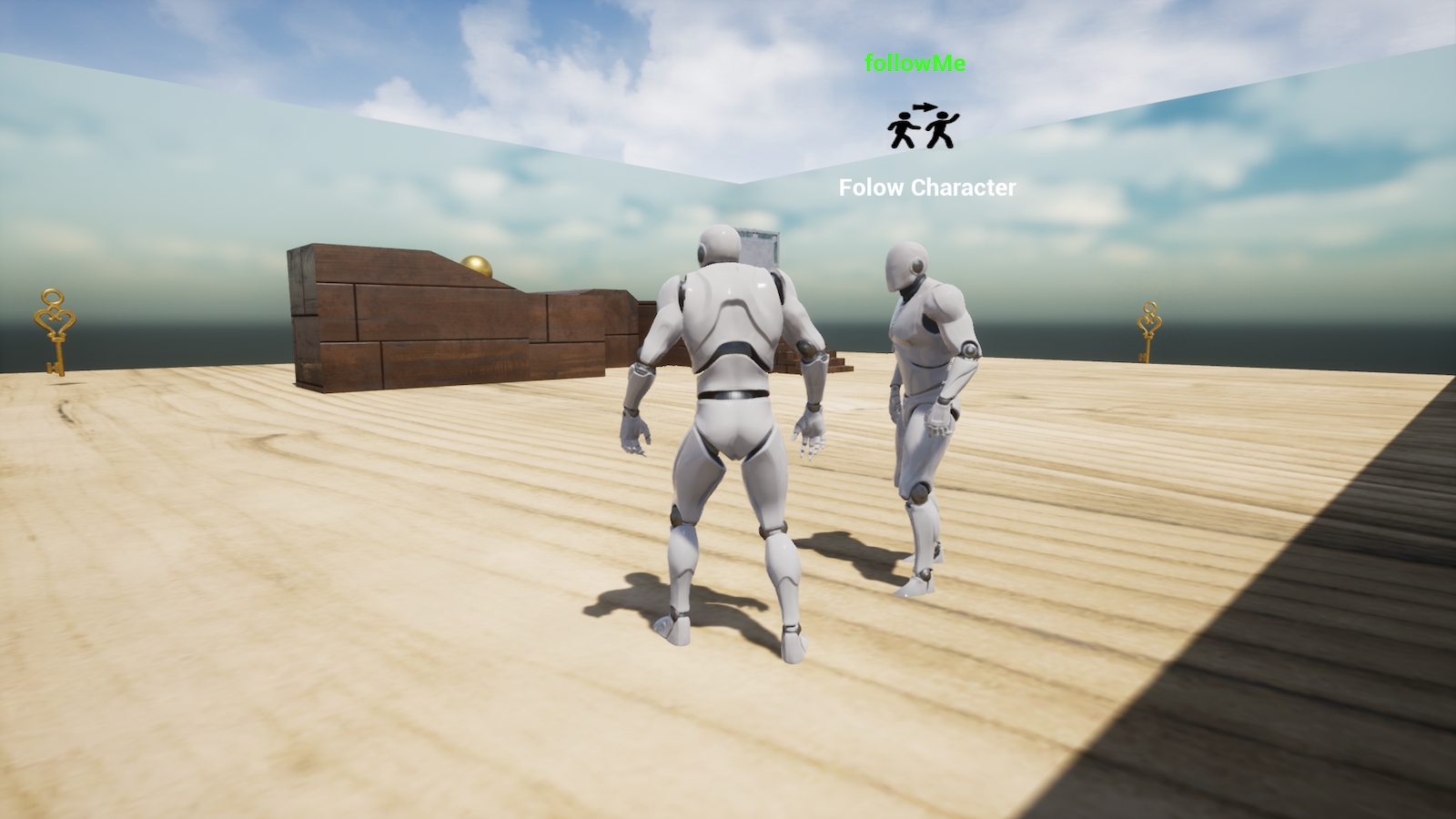 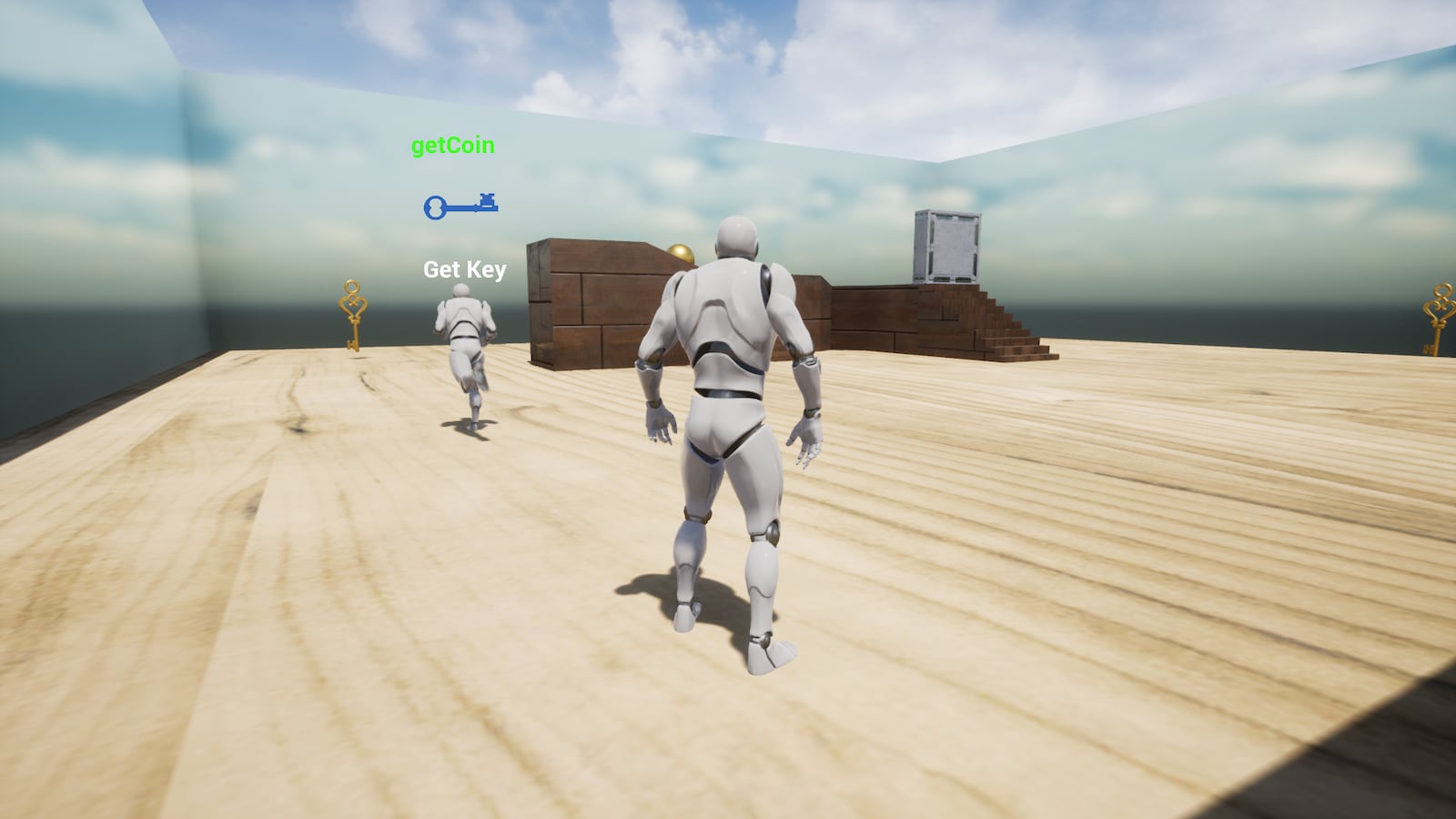 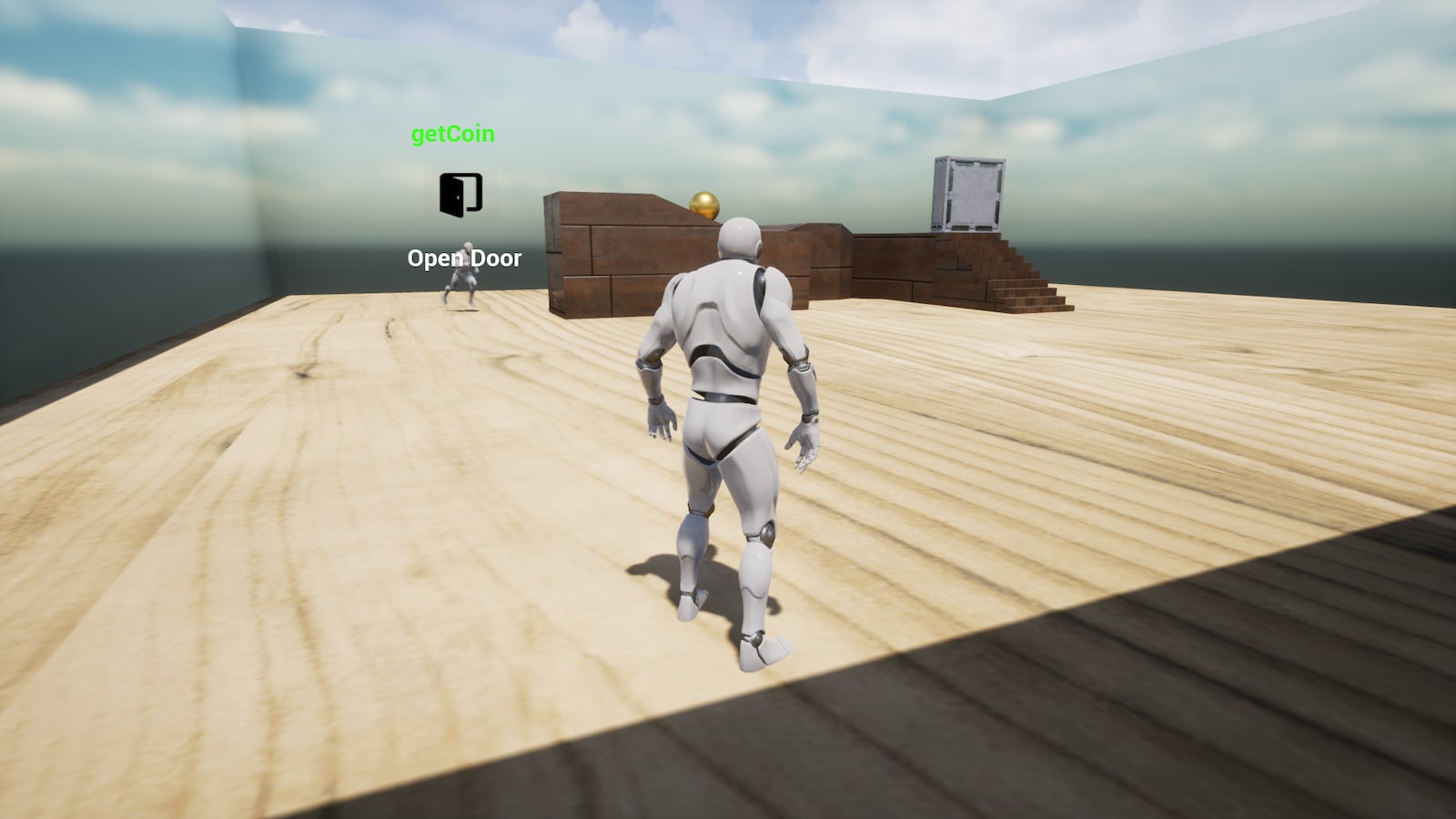 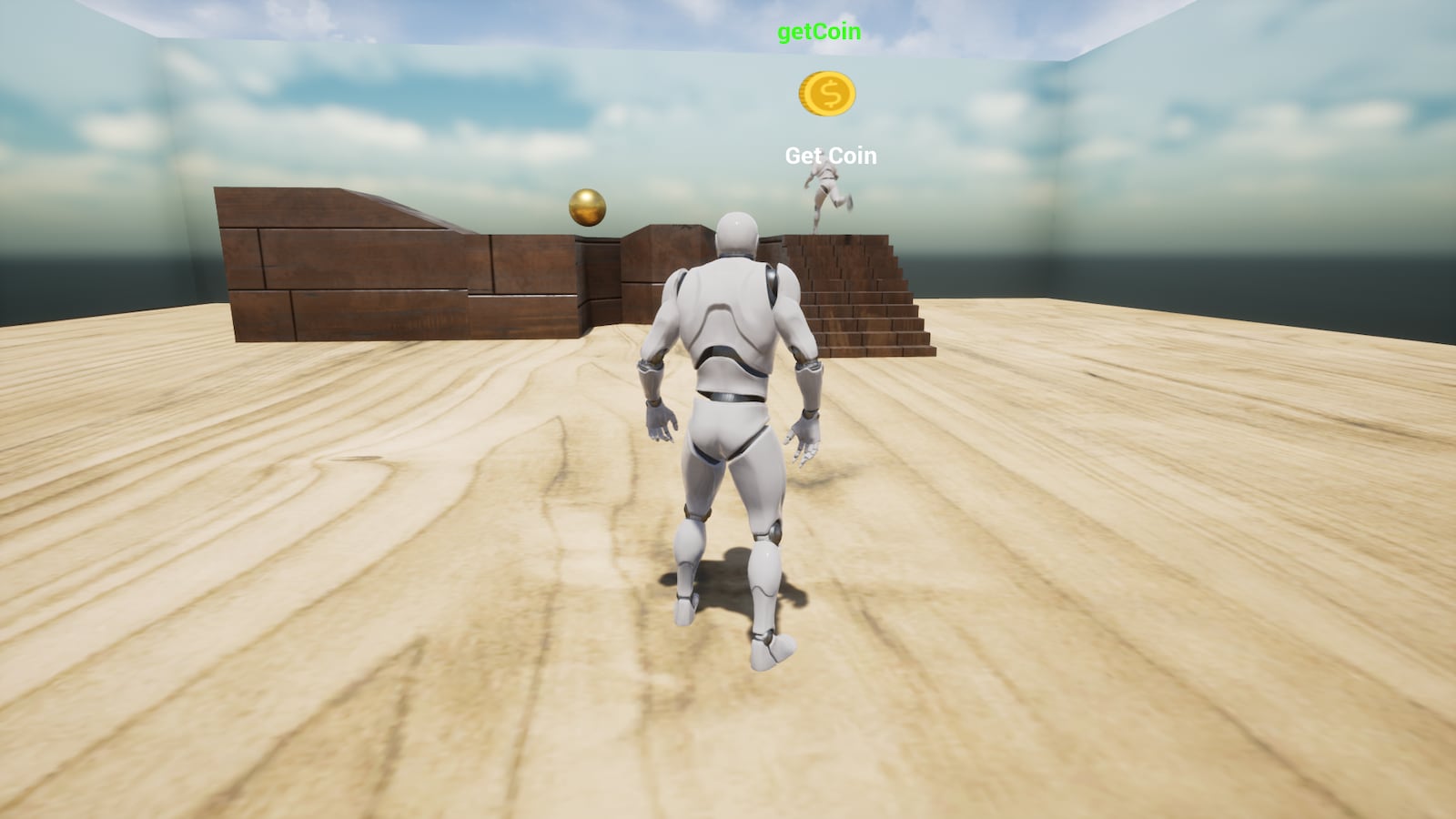 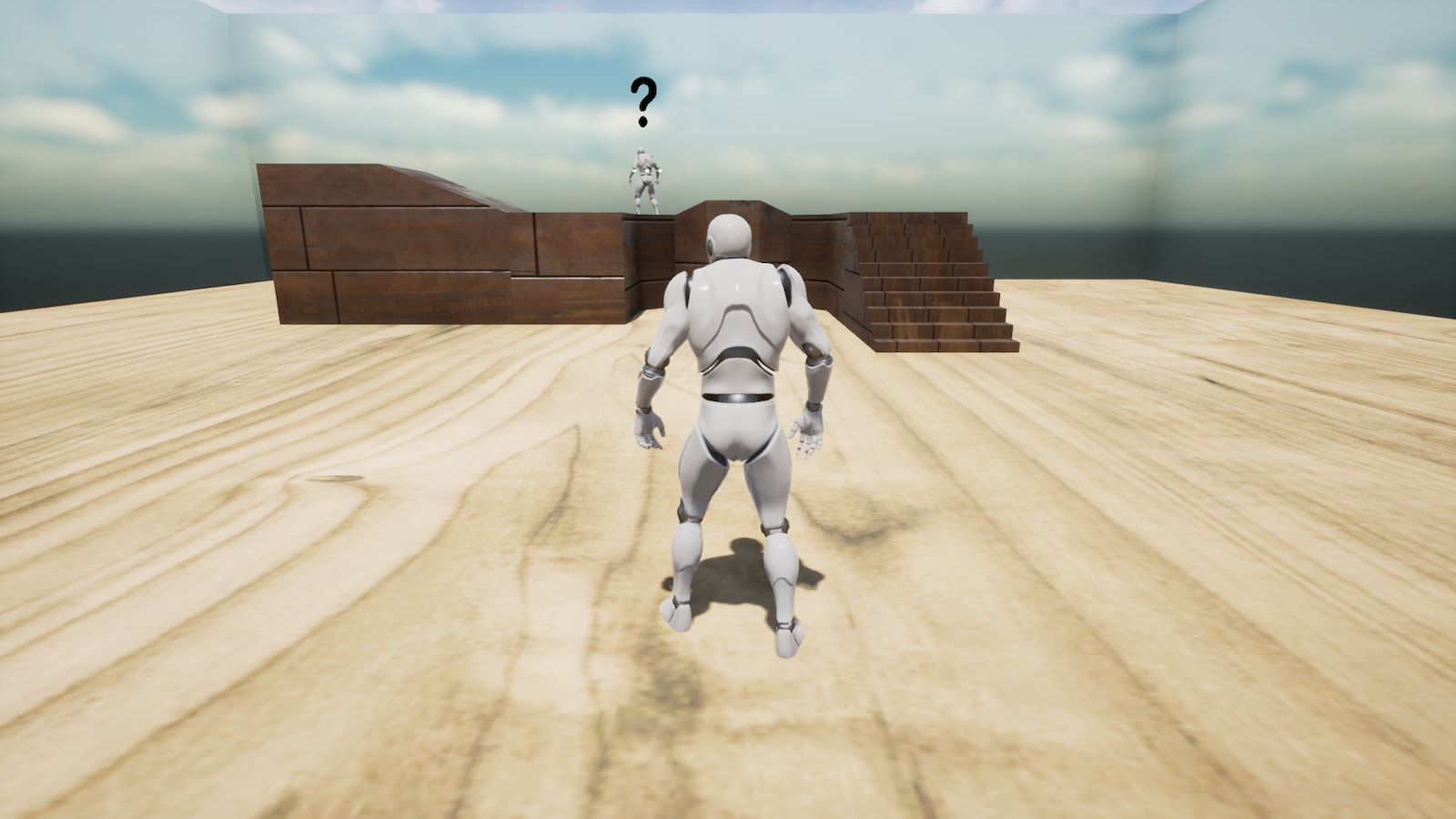 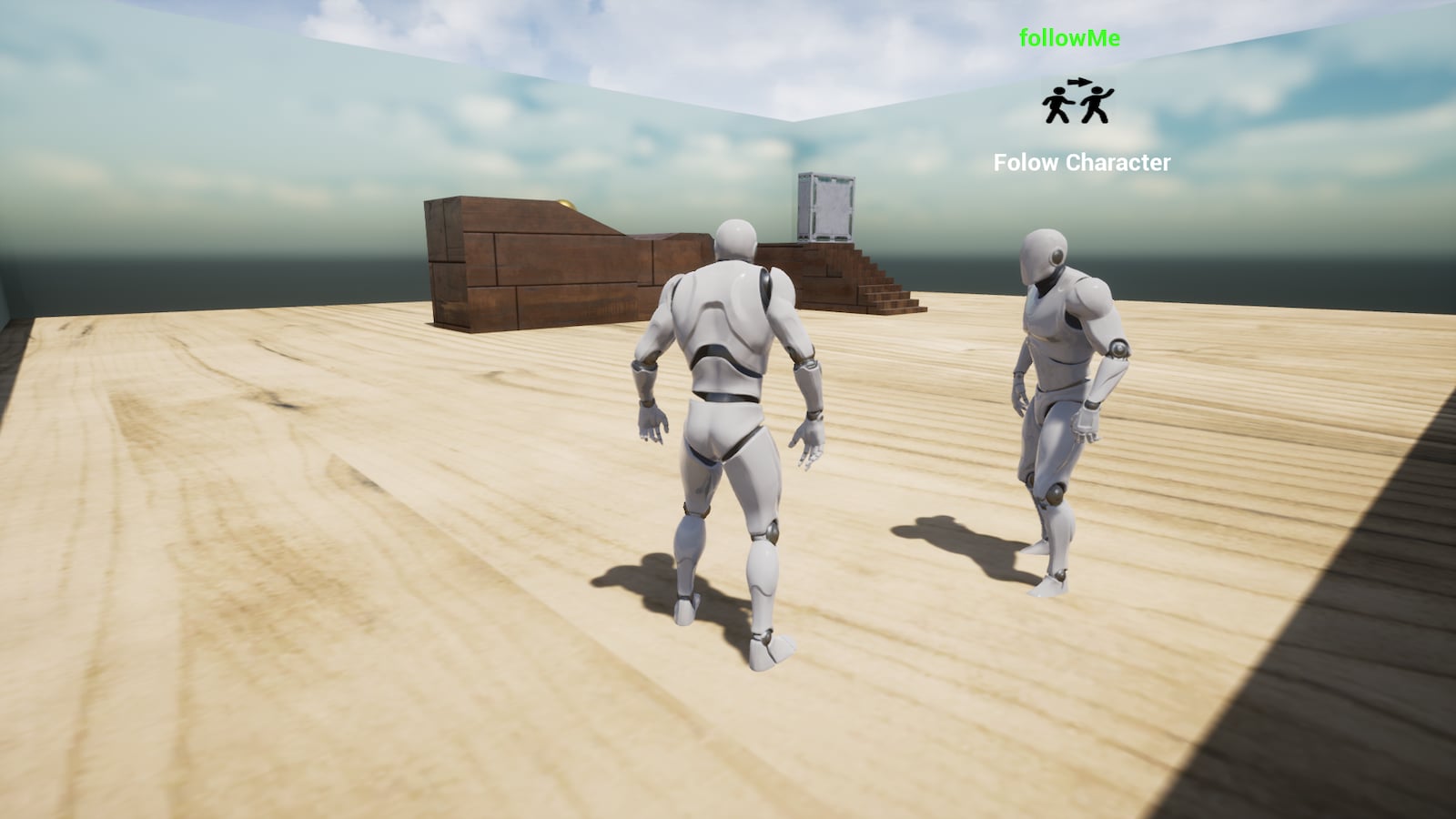 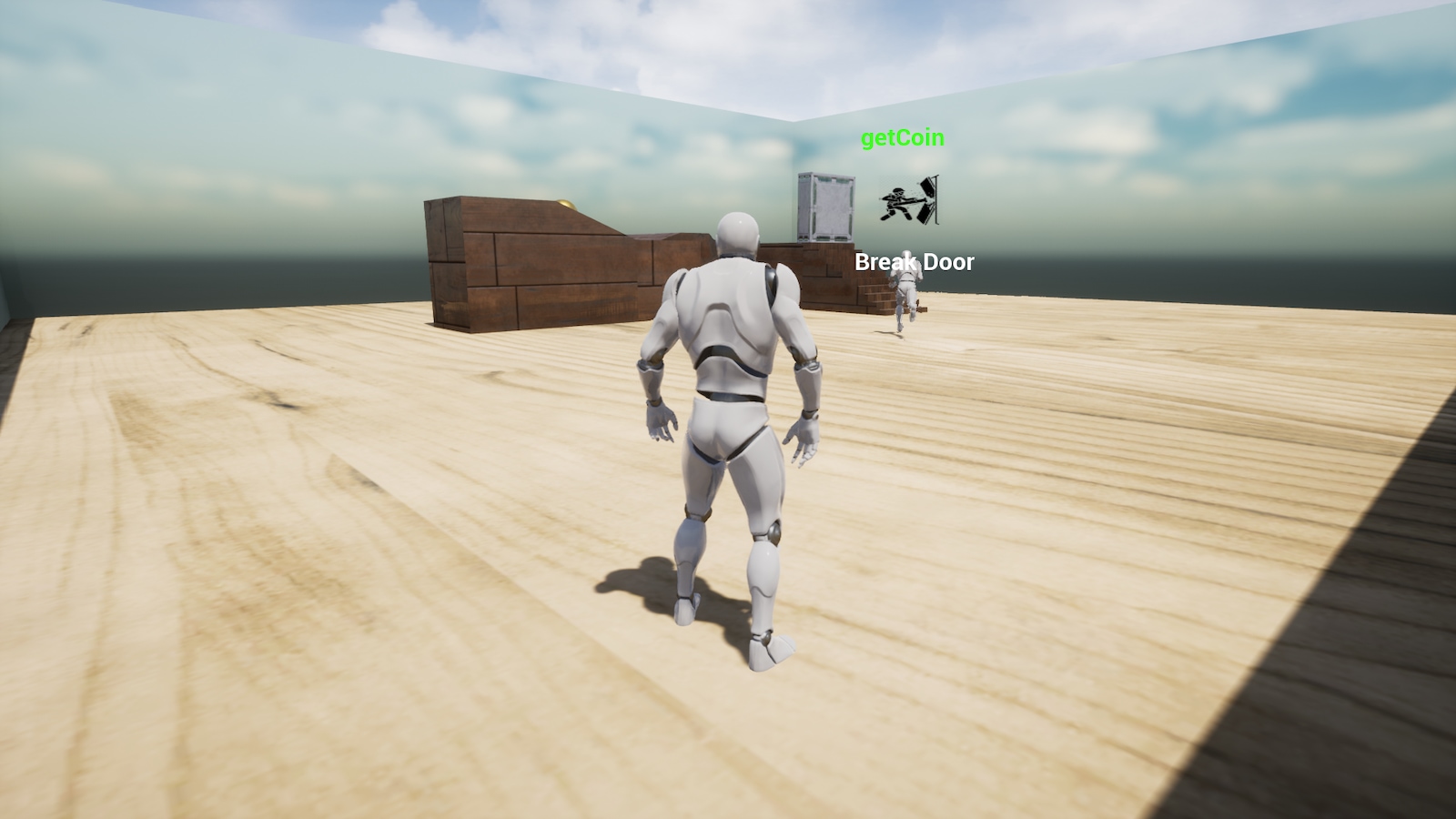 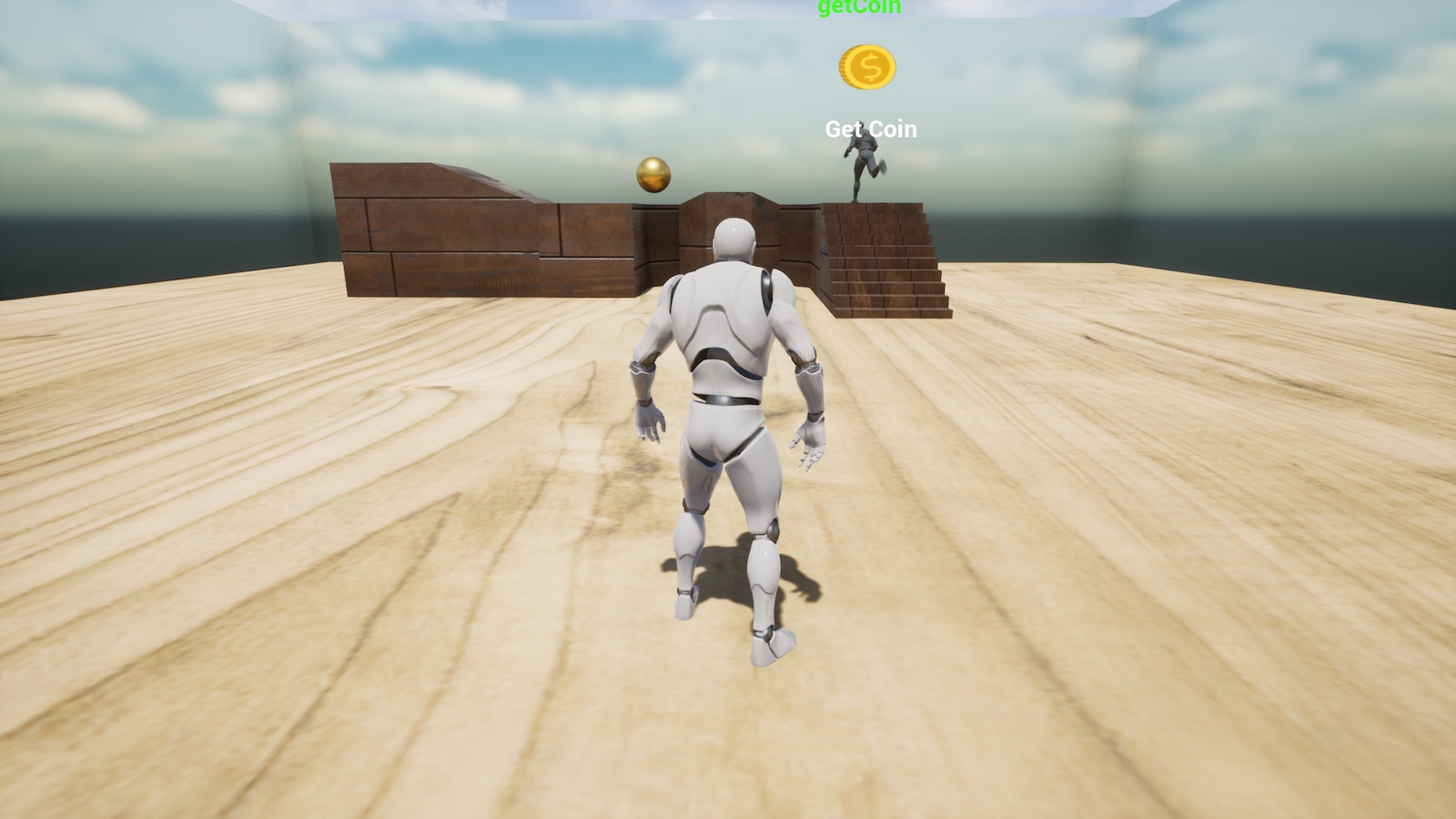 Easily define the behavior of your non-player characters with the power of Actions, Goals & Plans!

Here you can watch a short video which showcases an example scenario with different behaviors, and some explanations about how to create your own.

This system allows you to describe the behavior of your intelligent agents using ACTIONS and GOALS. Actions are independent tasks with their own preconditions, costs and effects, while goals are finish conditions for character's PLANS. Thanks to the popular A* heuristic search algorithm, the GOAP system knows which actions to perform in order to achieve certain goals, generating a dynamic plan, without having to define explicit transitions between world states.

This code plugin represents a ready-to-use framework for both development and debugging (in C++ and/or Blueprints) of GOAP NPCs while maintaining optimal performances. We recommend that you watch this short video to get an idea of how to use the new features provided by this code plugin. 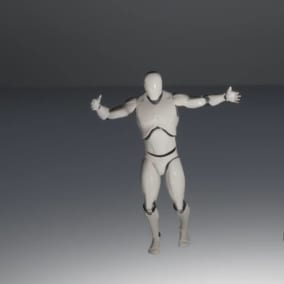 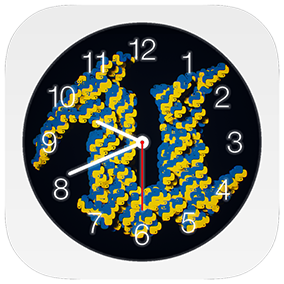 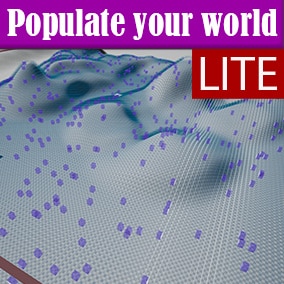 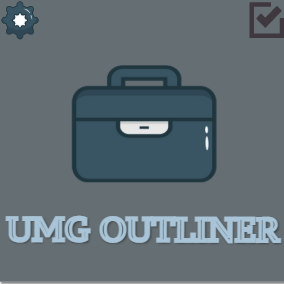 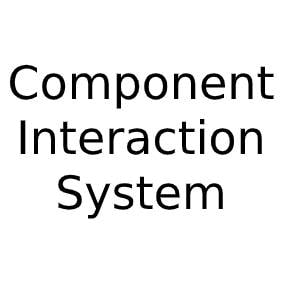