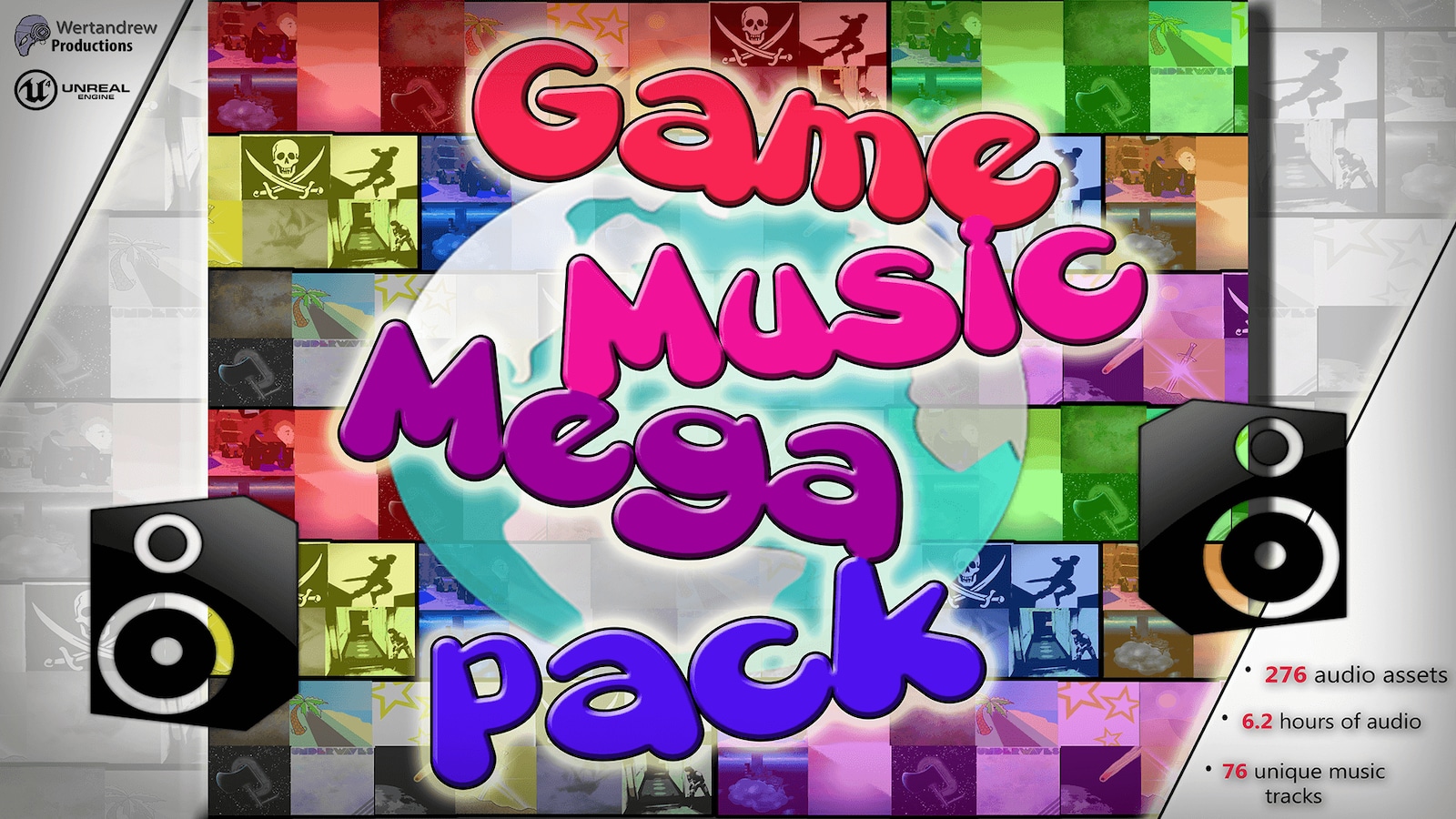 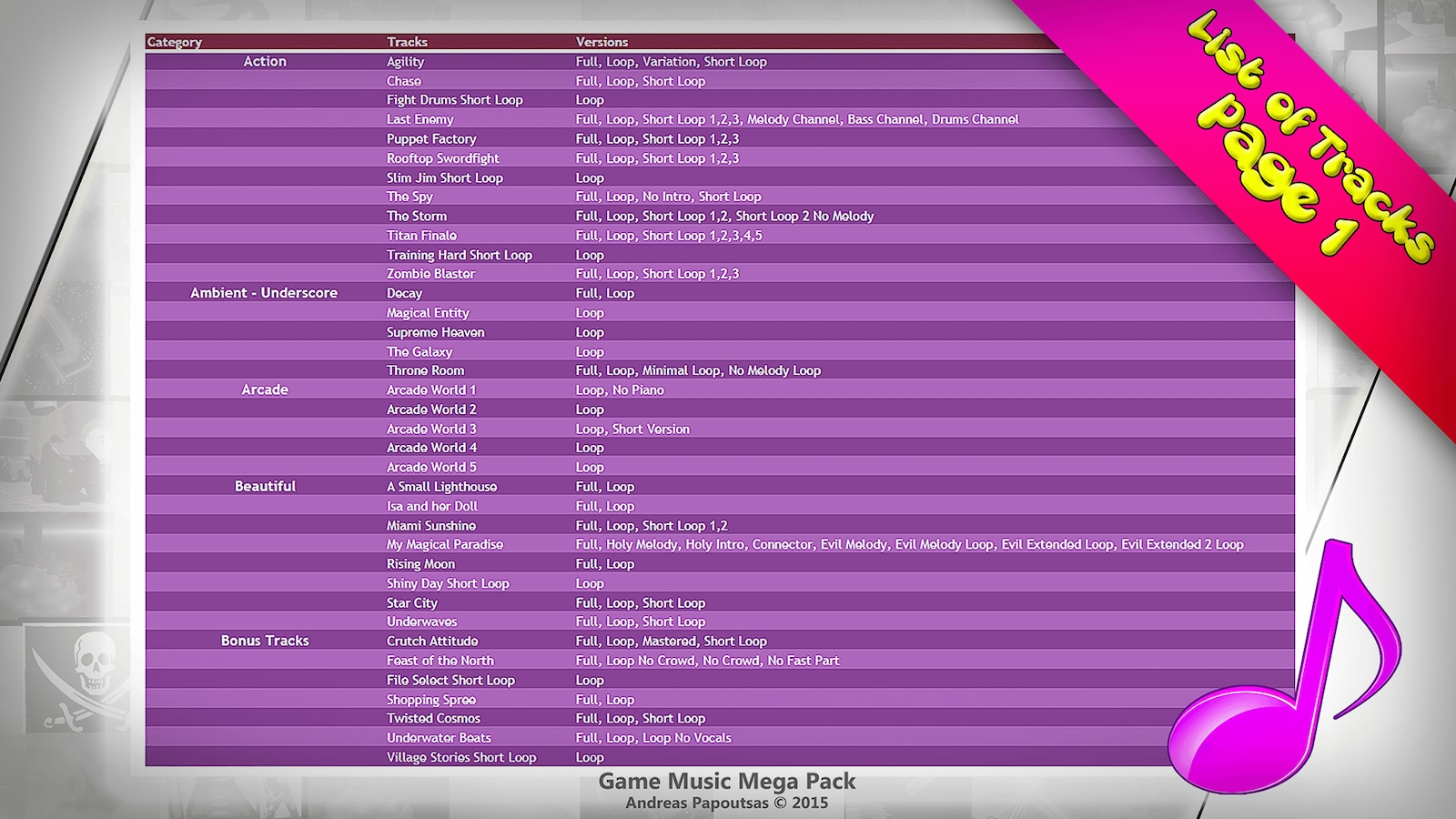 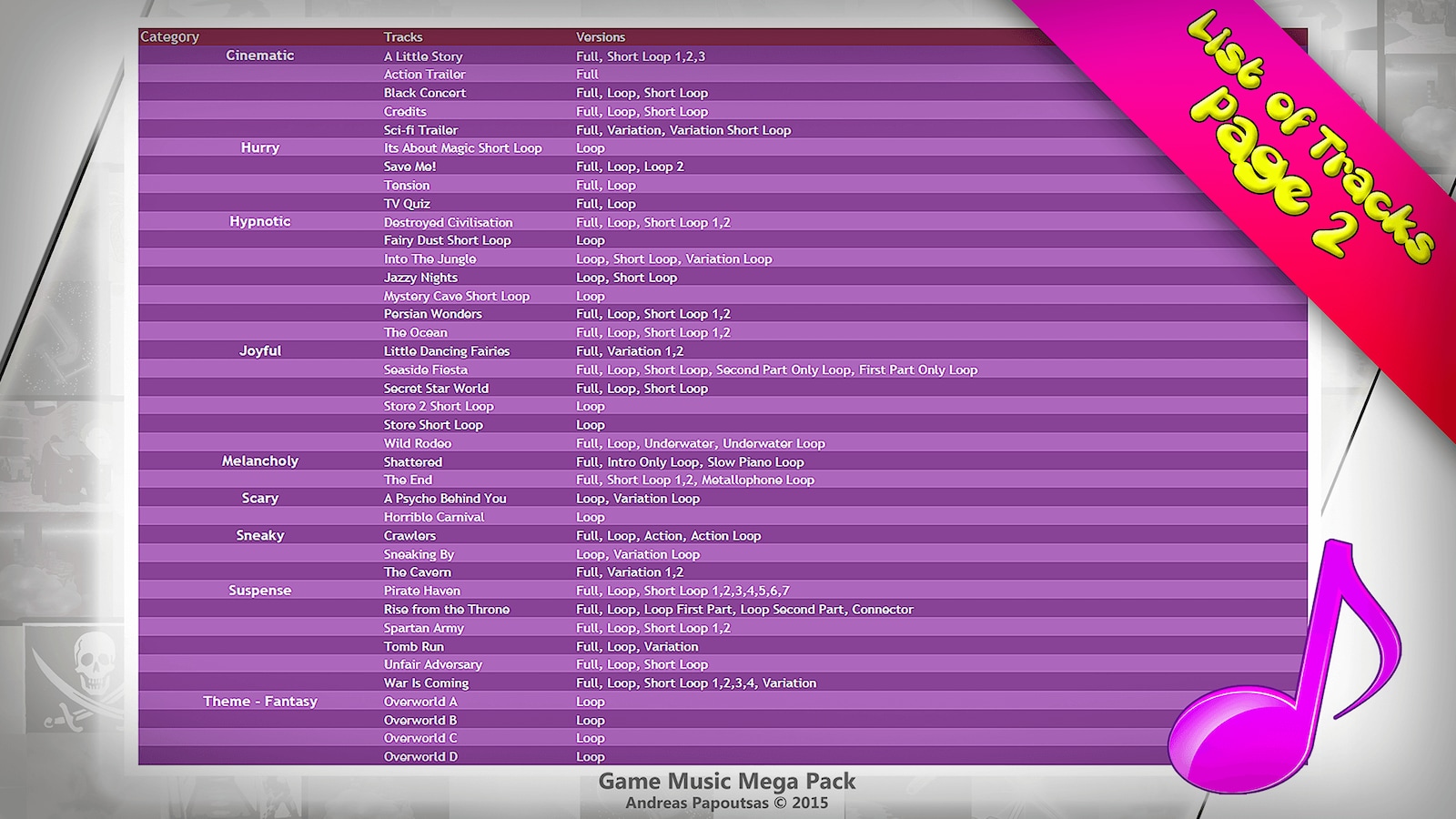 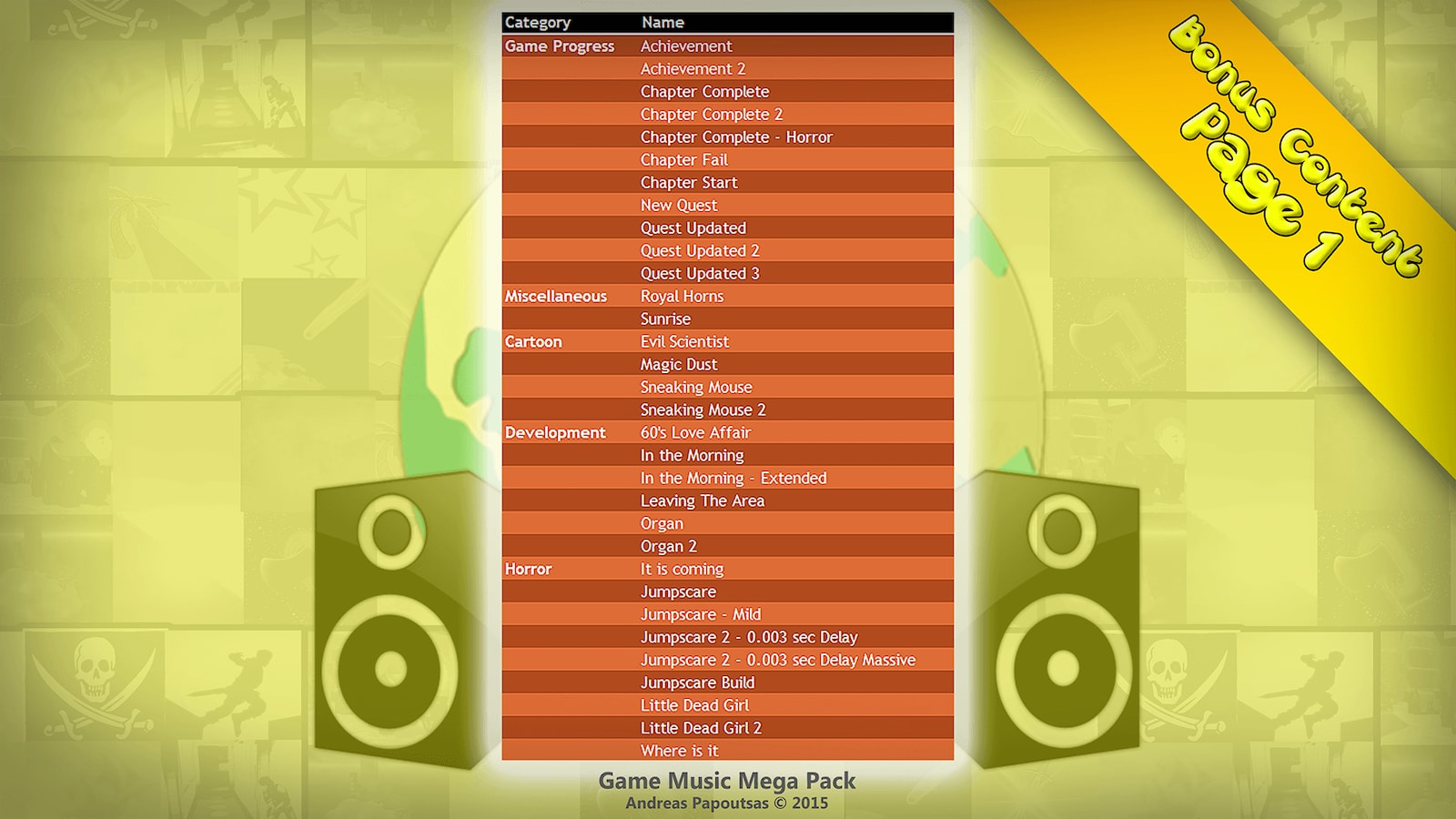 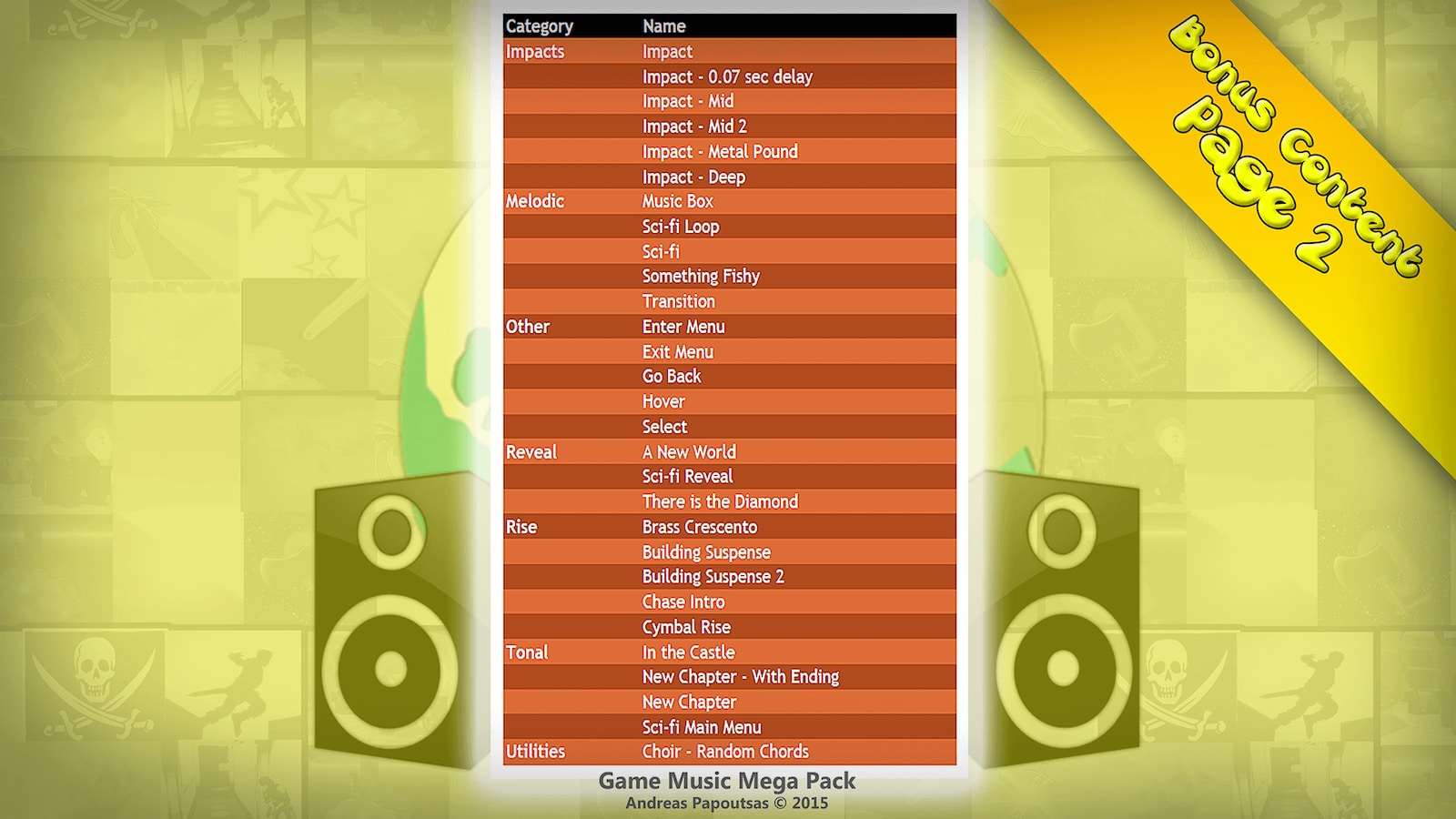 NEW Discounted price! Get it now!

As a major thank you to the response and feedback for this pack, "Tiny Worlds" is a NEW FREE EXPANSION PACK for the owners of GMMP!

After a year in the making, "Game Music Mega Pack" is finally released, containing 70+ high-quality modular music tracks. GMMP offers a variety of different settings and moods from around the world. All content is ready to play and organized in categories based on the mood of the track.

• 54 various stingers, including but not limited to, achievement sounds, tonal fxs, and jump-scares.

• 5 Menu Sfx (Found inside Stingers / Other)

How many stingers/ musical FX: 10

How many minutes of audio provided: 41 min

How many sound FX: 5

How many stingers/ musical FX: 54

How many minutes of audio provided: 6.2 Hours 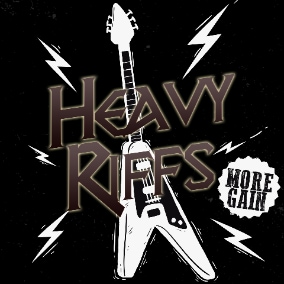 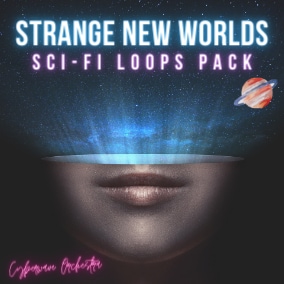 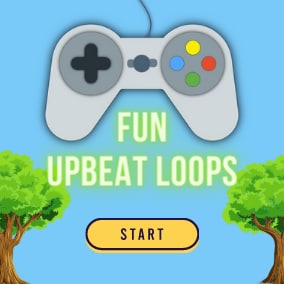 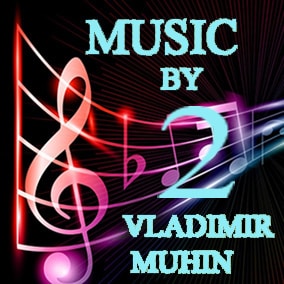 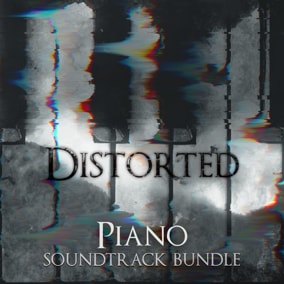