This voice-over sound library features a male protagonist game character with a duty to serve his country inspired by first person shooter games.

The American’s voice profile is confident, cocky, brave, with a robust vocal performance. He is perfect for a warrior, soldier, captain, good guy, protagonist, NPC or any military game characters needed. His voice is ready for your game as is, provided in clean audio format in case you want to further process with vocals effects.

American solider voice pack comes in two file variations - radio & human. Radio is an effect applied to the file to mimic a walkie talkie and/or telephone. Human is just the real voice recorded lightly edited. Being able to have both file variation types will help you have the right sound needed at any given time. The American’s voice profile is confident, cocky, brave, with a robust vocal performance. 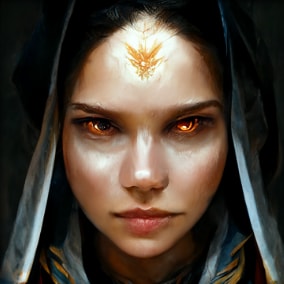 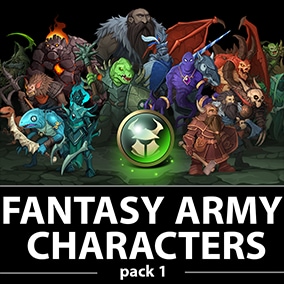 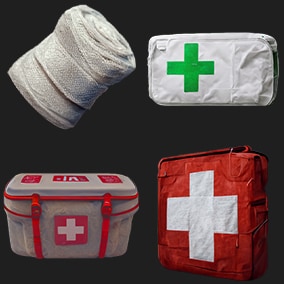