Forgotten Horizons offers a wide range of situational music for a fantasy based game.

Forgotten Horizons was designed to fit a fantasy based game. It mostly features orchestral music, but also contains more medieval sounding tracks such as the “Tavern” music or ambient cues such as the “Outside Atmo”. It also offers a collection of miscellaneous audio cues (stingers) in 2 variations (Light and Dark) to find the perfect fit for your in-game world. 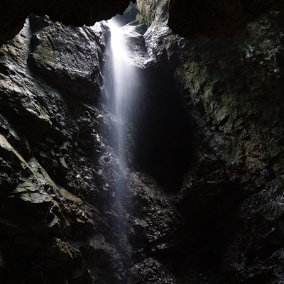 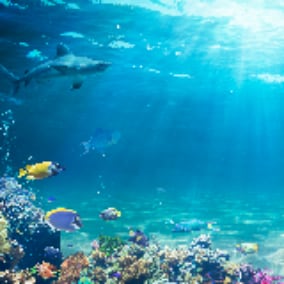 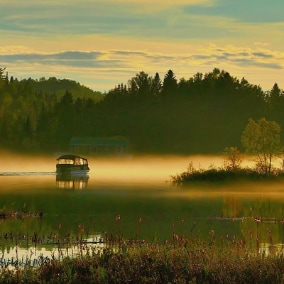 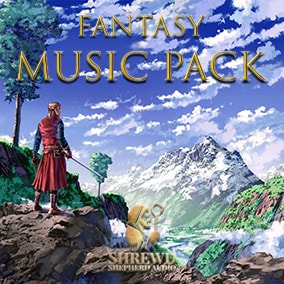 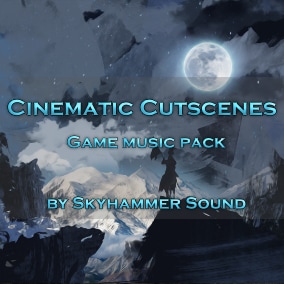