A sword-wielding feline warrior for MOBA and third-person action games.

This model of a fantasy feline swordsman comes with a set of custom animations and is compatible with the Epic Male skeleton. Color variants and facial blendshapes are included. The weapon is socketed and can be reused with any character. A third-person controller using custom animations and some of the default Epic ones is included in the provided example level.

For updates on new PO-Art marketplace releases visit this page to subscribe to the newsletter : PO-Art newsletter

This model was created as a collaboration with Alexander Polovov.

• Scaled to Epic skeleton : Yes. This is a "larger than life" stylized character, the pelvis bone is 10 units higher than that of the default male.

motion, taunt, death, stun, fall. 11 Epic animations are also ported over from the default male to this character for conveniency. 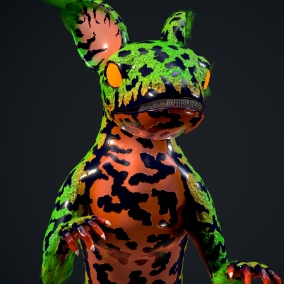 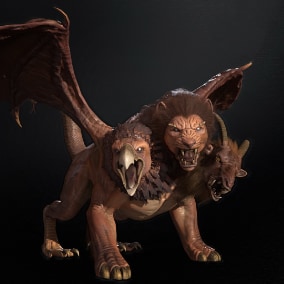 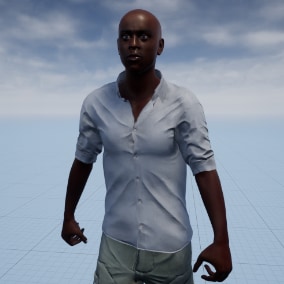 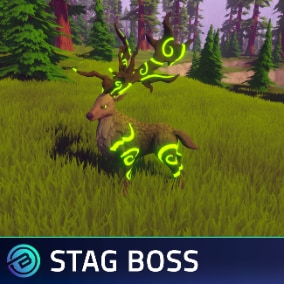